10 of Europe's Absolute Best Summer Festivals to Hit in 2018

Europe has approximately 4,000 festivals, and even the most dedicated festival geek would struggle to wade through such an abundance. Fear not, however, because Everfest is here to give you the rundown of the continent’s sickest events, from boutique Bulgarian mountain parties to Croatian fort raves. Roll on, summer. 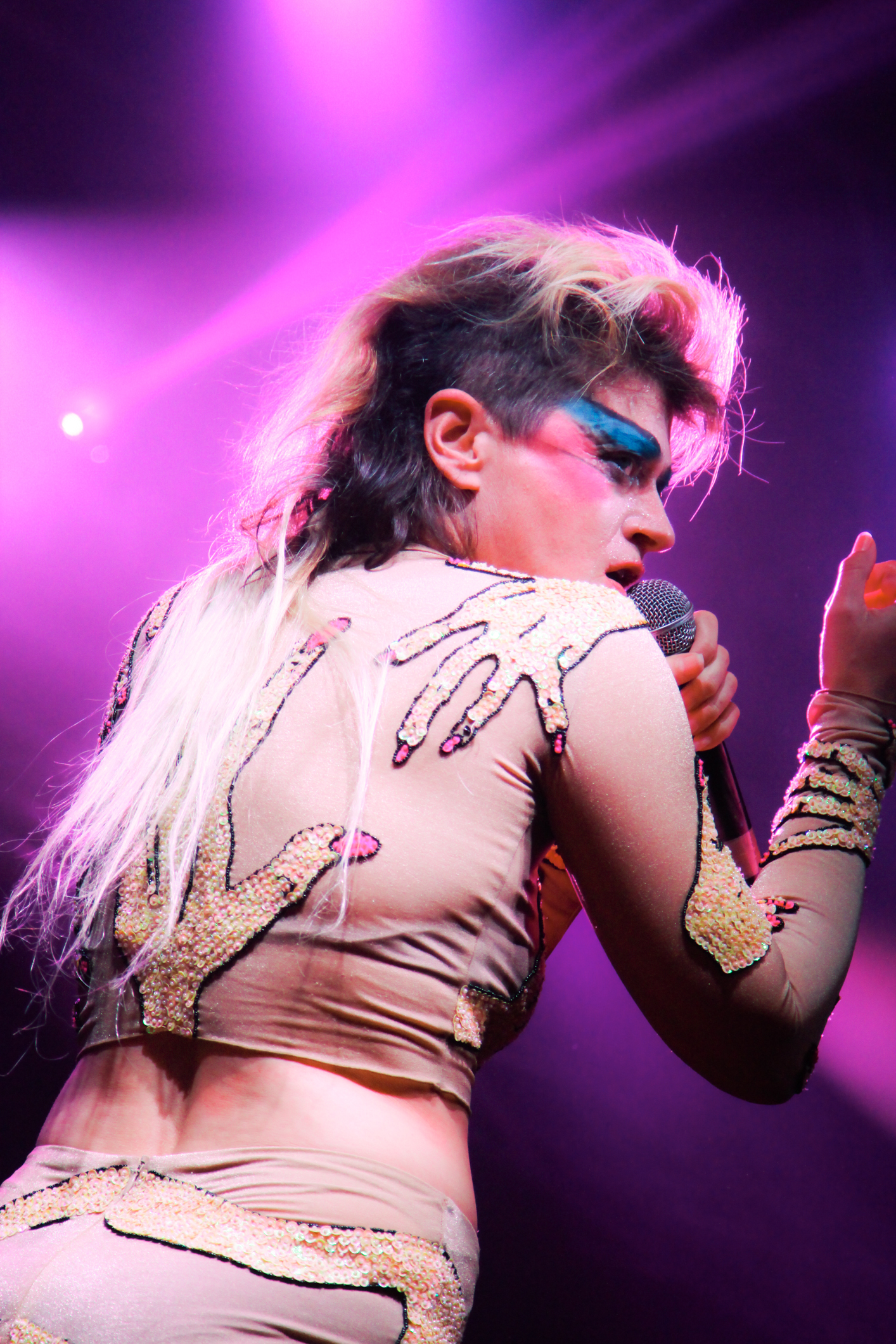 Time and again Primavera Sound has proved itself as the music aficionado’s festival; it's a place where every tribe can come together and worship at the alter of whichever genre they wish. The mind-boggling lineup for 2018 is no different and is breathtaking scope, from headliners Bjork, The National and Arctic Monkeys, to Lorde, Migos and Oneohtrix Point Never (and hundreds more). Whoever curates Primavera’s stage times does an impeccable job, too, so you shouldn’t miss any of your faves.

Starting life as a 200-person party in the Bulgarian backyard of the Sasse Brothers, Meadows In The Mountains’ reputation has grown to such an extent that it is arguably Europe’s most beloved boutique festival. The lineup is a lovingly curated combination of house and techno wizards from Berlin and London, but it also owes a lot in ethos to the radical self-expression and community aspects of Burning Man. Home to a famous sunrise, no one goes to bed before they see it climb way over lush mountains in the distance. 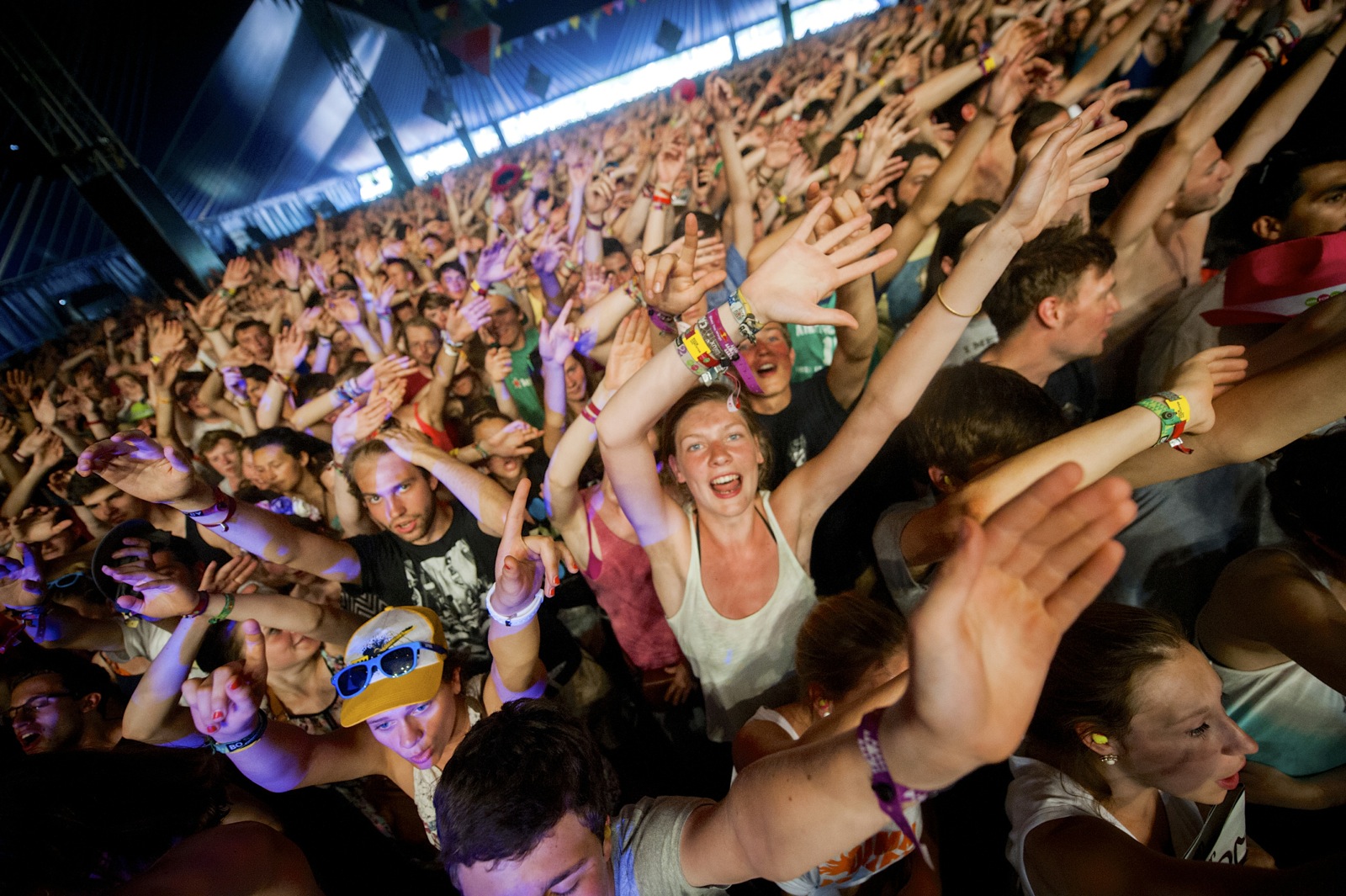 Rock Werchter consistently attracts the biggest names in rock and pop, and over the years has seen memorable sets from Paul McCartney, Linkin Park and Radiohead. This year is no different with diverse acts like Anderson. Paak & The Free Nationals, Jack White, Gorillaz, Pearl Jam and Arctic Monkeys on the lineup. If the earnest side of rock is your jam, you’ll enjoy the likes of Snow Jack Johnson and the apparently-still-together The Kooks.

Emerging from the ashes of Garden Festival, Love International took its forebear’s commitment to impeccable DJ bookings, hedonism and peace and love on the Adriatic Coast, and boiled it back down a 2,500 super boutique event. Lined up thus far are Ben UFO, Bicep, Midland, and Craig Richards and, when festival-goers aren’t dancing on land, they’re partying on one of the festival’s infamous boat parties. As the night wears on, revelers migrate to Love International’s famous all-night club, Barbarella’s; if the long nights take their toll, escape to the waterfalls at the nearby Krka National Park.

2018 will be Bluedot’s third year and, in such a short space of time, it has solidified a unique place within the UK festival landscape. Taking place in the Jodrell Bank Observatory, Bluedot is a celebration of space and technology. This means that, amongst booking names like The Flaming Lips, Chemical Brothers and Future Islands, it also puts on talks, presentations and immersive activities led by some of the world’s smartest professors who explore and celebrate our (tiny) place within a (very large) cosmos.

Enter Lost Village and you are submerged in a domain of music, art, theatre, and unabashed pleasure-seeking. The lineup is mostly dance music mainstays like Four Tet and Dixon, though indie dance dudes Friendly Fires will ensure hips are never set to anything but "shaking" during their headline set. It’s not just the music though; the festival’s Institute For Curious Minds seeks to feed our brains with talk, debate and interviews, while foodies will gobble up the tribal banquets served by Michelin-starred chefs.

Taking place in a disused power station in Helsinki’s city centre, Flow Festival is famous for lineups that program the latest in rock, urban, soul, jazz, and everything in between. Announced so far are Arctic Monkeys, Grizzly Bear, Fever Ray and Kendrick Lamar, and the vibe is very much that of a thinking person’s bash. Don’t let that make you think the Finns don’t know how to party, though; those long Northern European nights lend themselves to some well-intentioned mind-expansion.

Nowhere is a beautiful madness, and goes down in the Spanish dust bowl between Zaragoza and Barcelona. It’s the European outpost of Burning Man and, as such, its adherence to its 10 Principles is as strong as you’d expect. The capacity for gifting will never cease to surprise you, nor will the festival-goers' (called "Nobodies") capacity to stay awake for days on end. The heat is intense and often tops out around 40 degrees C (104 degrees F); this actually lends the daytime a laid-back atmosphere as people grind themselves back into gear before the night unravels ahead like a neon-laced magic carpet.

Set across 12 stages and with 55,000 festival-goers, Lowlands Paradise has carved a rich reputation as one of Europe’s most consistent major festivals. You’ll find the best alternative music, film, stand-up comedy, visual arts, literature and street theatre, as well as a number of more holistic options (yes, this does mean a hot tub). Announced so far are big-hitters like Kendrick Lamar, Gorillaz, Stormzy and Bonobo, whilst down the bill is an abundance of frighteningly good urban talent; Ho99o9, Fatima Yamaha, and Little Simz represent the future of festivals and they’ll cut their teeth in this field an hour east of Amsterdam.

For more, check out: