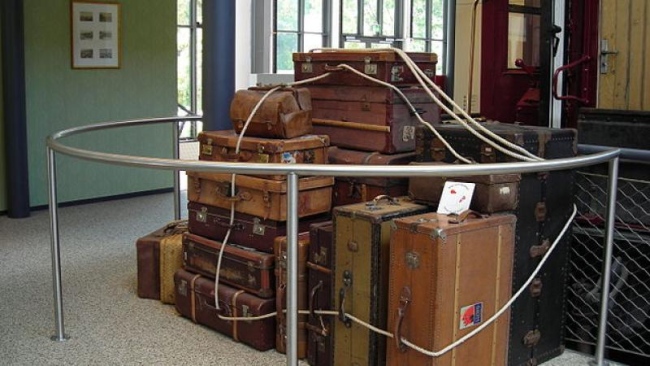 My emotional pie chart today is 60% ebullient excitement and 40% nervous anticipation. Anyone who knows me knows I’ve long been on what religion/philosophy scholar Huston Smith calls, “a pilgrim’s journey to find the truth.” I was called “curious white boy” at school, and have always been the one who asks too many questions, the inquisitive entrepreneur who journeyed on the path less traveled, the boyfriend who constantly wondered, “Are you my soul mate?” My circuitous path to find what’s real and true has enlightened my spirit and, at times, weighed me down in a pond of wonder.

And then, I had my epiphany. After a quarter century of the sedentary, structured and stressful life of being a CEO, I was to embark upon a sojourn to become the world’s leading expert of festivals. “No small plans,” must be my unconscious mantra. And, as if to prove to the world I was serious about this new calling, I chose to start the year with an Ironman of an Asian adventure: 5 weeks, 5 festivals, 5 speeches, 5 different countries (two countries, India and China, repeated as well), all within the confines of my newly-purchased, small, modern knapsack.

With an itinerary that starts with 92 degree weather at 94% humidity outside Kuala Lumpur and immediately segues to Manchuria where it’s been 20 degrees below zero at night recently (which is when I’ll be outside at the luminescent, colorful Harbin Ice & Snow Festival)… 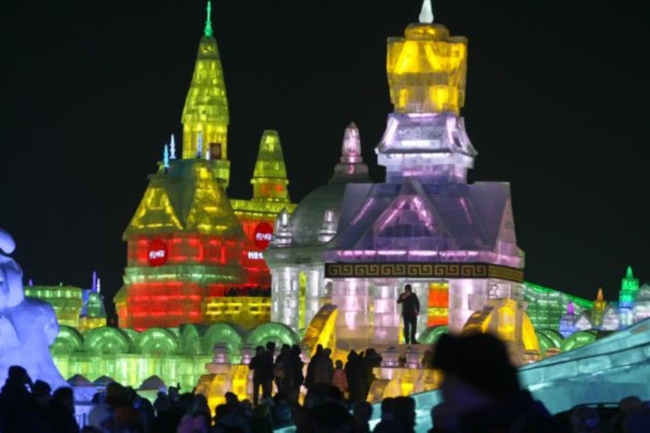 I needed to pack clothes to address an unimaginable span of 110 degrees within 24 hours!! And, booked for speeches in Hong Kong, Singapore, and Mumbai, I needed a proper suit and a few dress shirts. Oddly, those business gigs come directly after being amidst the largest collection of spiritually-focused people on this planet at Kumbh Mela in India where 110 million people are expected to participate. How does one dress for the largest collection of humanity ever assembled? (If I were a holy man, clothing would be unnecessary.) 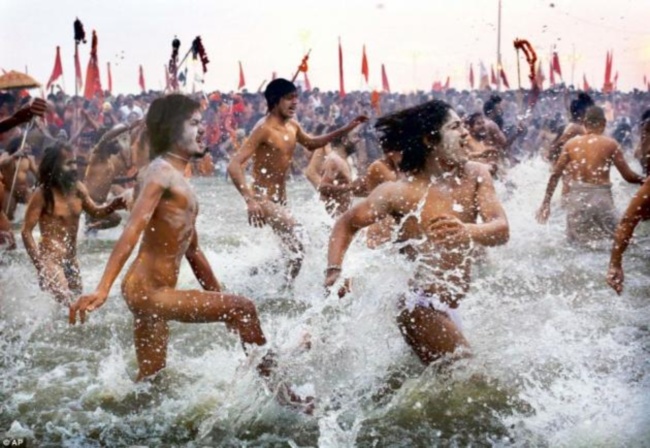 As if writing a term paper, I crammed an all-nighter into my packing plans. One lesson I’ve learned is that the first half of life is about accumulation and the second half is about editing. That’s proper packing advice as well. While I made sure I had sufficient winter clothes for northern China, I also decided not to bring a parka (could buy a cheap one there if need be) and limited myself to just 3 pair of pants for 5 weeks. I was also thrifty with any other clothes that could be easily laundered along the way, but I made sure I was well-prepared with all kinds of health supports from bringing Cipro, Immodium, Zicam, Flight Spray, and some homeopathic remedies. I was well-served by reading the New York Times interview with Dr. Charles Davis, who specializes in how to avoid getting sick on the road.

The Dalai Lama, who spent some time at the last, large Kumbh Mela 12 years ago (see video below), has been incorrectly attributed with the “18 Rules for Living.” Nevertheless, this list is full of weighty nuggets of truth from “Judge your success by what you had to give up in order to get it” to “Remember silence is sometimes the best answer.” One of the rules that has become my guide is “Once a year, go someplace you’ve never been.” I’m taking that advice seriously on this trip as I might as well substitute the word “day” for “year.” 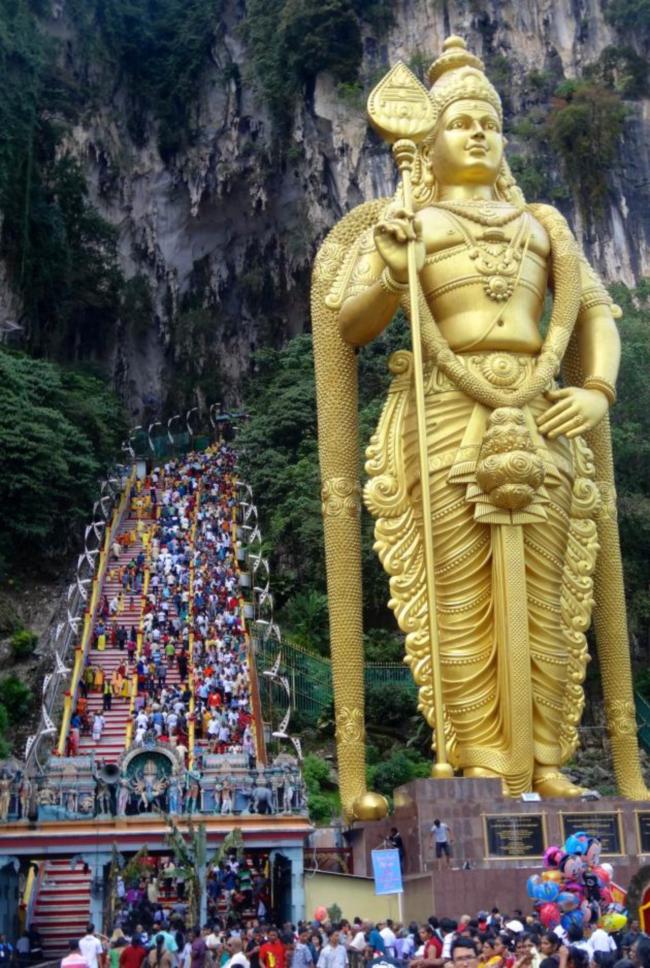 The throngs in front of me entering the Batu Caves 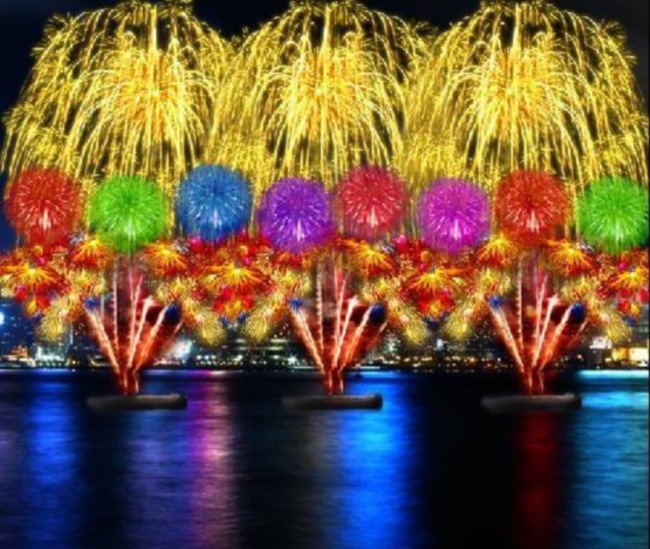 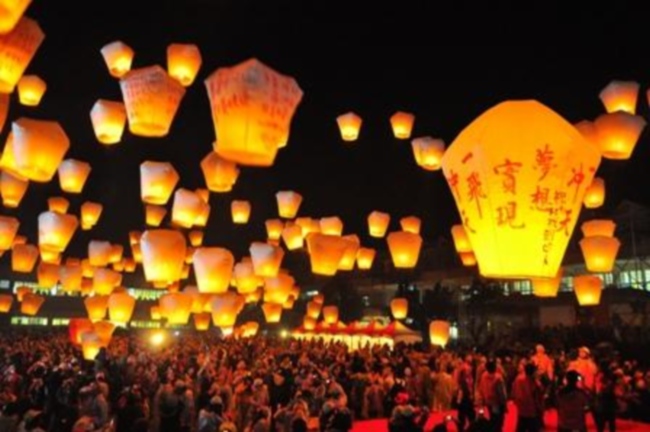 My best advice so far is, “Pack lightly and leave your emotional baggage at home.”