I spent the majority of my childhood summers at an overnight camp in northern Wisconsin. It was the quintessential summer camp experience: s’mores by the bonfire, crunchy gravel paths, lakeside activities and picture-perfect sunsets. For me, camp was this majestic entity that carved out a space for the brightest parts of my life, full of blossoming friendships, impromptu adventures, and, most importantly, the rare opportunity to unleash my inner weirdo.

As we grow older, that window of opportunity to let loose shrinks in size and grows in necessity. That’s one of the many reasons we welcome music festivals into our lives—to tame our insatiable desire to release and connect with others who share our quirkiness.

One thing I’ve learned from being a 20-something at a boatload of music festivals? That aforementioned inner child-weirdo still lingers in all of us, and festivals are our chance to set it free. 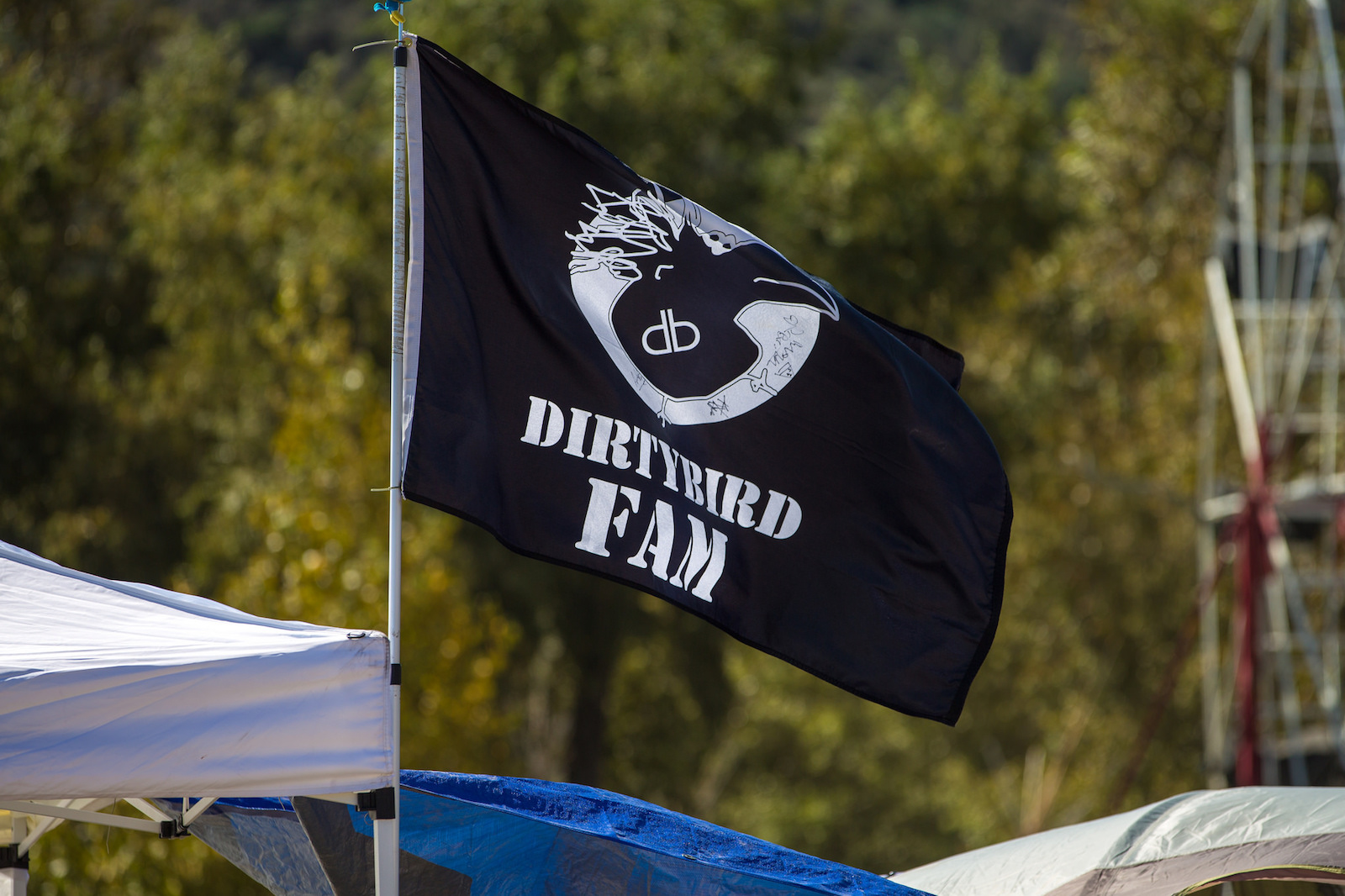 Cue Dirtybird Campout, the ultimate music festival experience to satisfy our big-kid, set-me-free needs. Put on by the beloved house and techno wizards of Dirtybird Records, this festival takes all the things we loved about camp and weaves them into all the things we love about partying. The festival returned to Silverado, California, last weekend for its sold-out sophomore year. 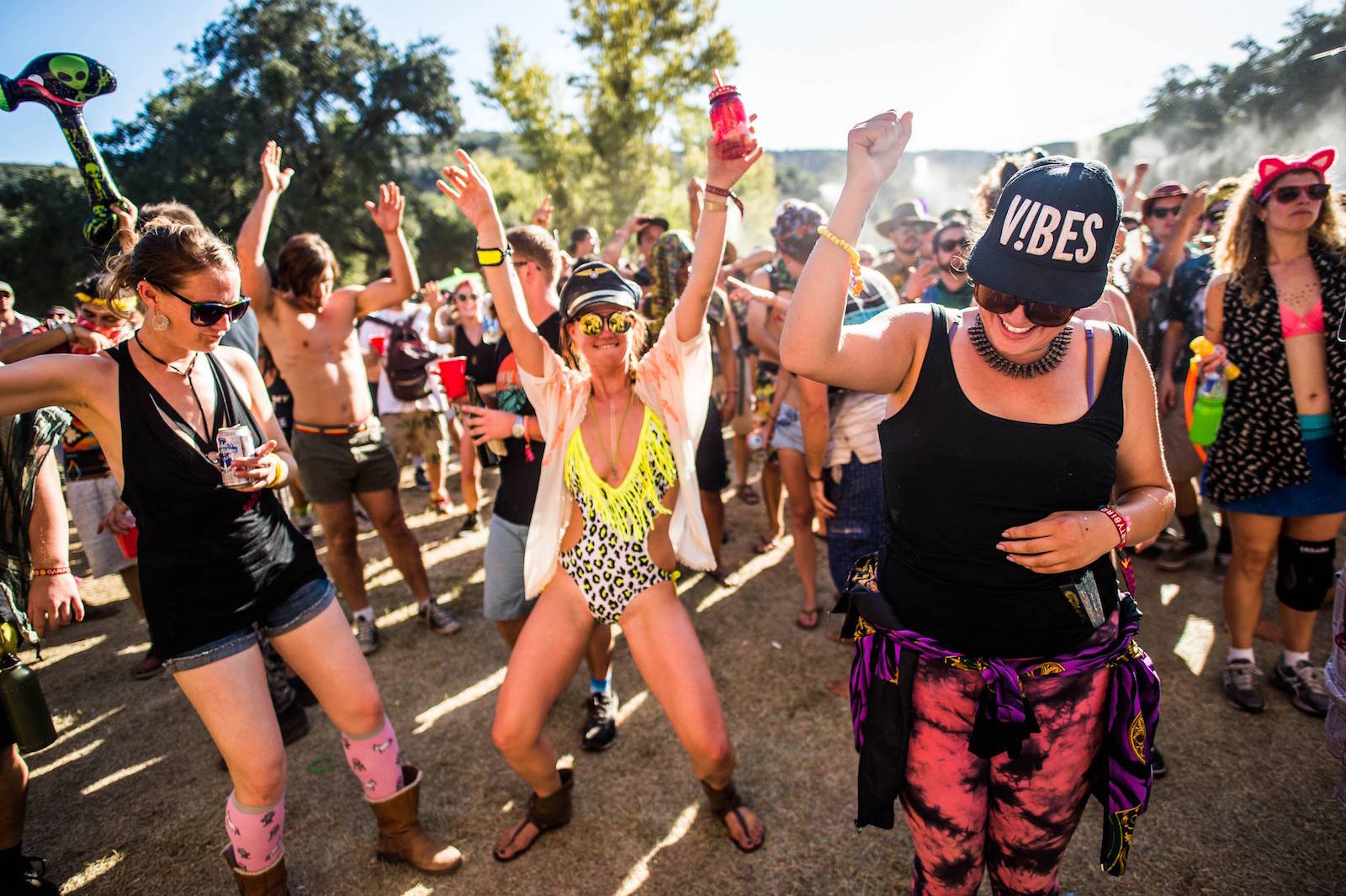 And what a festival it was. Rolling into Oak Canyon Park on Friday morning, it took all of 10 seconds to recognize the camaraderie that filled the venue. The campgrounds were all Dirtybird—from Dirtybird shirts to Dirtybird flags, to ear-splitting Dirtybird beats bumping from dust-coated RVs. The energy in the air was tangible.

And so began a weekend of nonstop booty-shaking shaped by moments that kept me asking, “Is this real life?” Here are five of those defining moments.

1. When Catz ‘n Dogz Took Over the World with Dark, Dirty Techno

The first time the beaming production lights came on at Dirtybird Campout was when Catz ‘n Dogz took the stage on Friday night. Fellow campers agreed this set was “when things got real”—a major turning point in the weekend-long party. With ominous tech-house beats and deep, vibey disco, the formidable Polish duo took fans on the musical journey of a lifetime. If there was a “holy shit” musical moment last weekend, this was was it.

When Claude VonStroke plays at a festival, there’s always a flurry of anticipation around his set. But when Claude Vonstroke plays at his festival, well, the buzz is overwhelming. Anyone who’s familiar with the Godfather of Dirtybird knows he puts all of his heart and soul into his music—but during his set on Friday night, his music made a statement.

Around midnight, Claude dropped Dead Prez’s “It’s Bigger Than Hip Hop,” during which the crowd went absolutely bonkers. As we all bobbed our heads in a whirlwind of flashing lights and flailing arms, it occurred me: the Dirtybird brand and the community around it are so much bigger than music; so much bigger than festivals; so much bigger than hip-hop or any other genre. Dirtybird is a movement in its own right—and the DJs, fans, photographers, producers and designers who contribute to it know they’re a part of something massive. In that moment, we were all living it.

3. When the Sky Bled All the Colors of the Rainbow 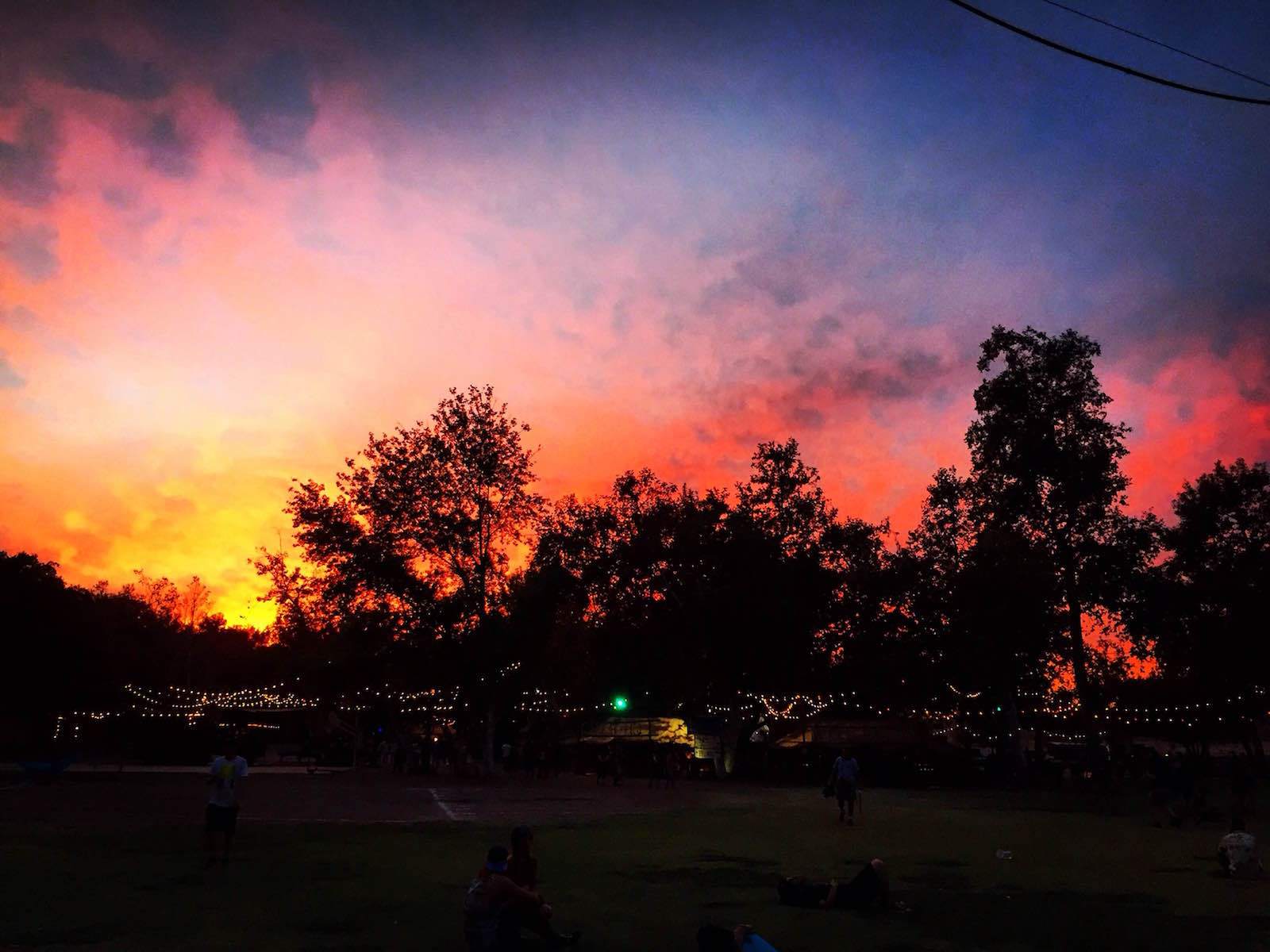 About those aforementioned “Is this real life?” moments...yeah, this was one of them. Regardless of what festivities you were partaking in on Saturday night—dancing, sack races, stuffing your face with tri-tip and cornbread—one thing we all got to enjoy was an otherworldly sunset. With pinks, blues, reds, oranges, yellows and purples, that west coast sunset was as colorful as the festival itself. It was as if Mother Nature knew there was something magical happening on the ground, so she painted the sky to match.

4. When Billy Kenny Played a Surprise Set at the Perfect Driver RV

When @perfect_driver kit their RV out with CDJ's and a few speakers at Campout, it's only right that you jump on the decks. Big up the tonnes of people that heard us and came trough to dance with us!

Sometimes, you just get really lucky. Around 4 am on Saturday, my newly formed festival crew of old and new friends gathered around our campsite to recuperate our energy. Just as I was about to dig through my backpack for a Chewy bar and a beer, the RV planted 50 feet from my tent started to blare house music from its speakers.

“Yo!” I heard someone yell out. “Billy Kenny is playing over there tonight!”

Before I could wrap my head around what was happening, I found myself face-to-face with the British DJ, dancing my butt off to his endless arsenal of aggressive frequencies and bass heavy loops, as you can hear in Perfect Driver's Instagram video above. What are the chances one of Dirtybird’s most beloved players decided to throw down next door to my campsite?

5. When the Family Set Confirmed Dirtybird Has the Most Fun in House Music

On the final night of the festival, the entire Dirtybird crew gathered on stage for the closing Family Set. As Claude announced to the crowd on the mic, each DJ would take his turn to play one favorite track.

And there they were — khaki clothes, coonskin caps and all — 10 or so of the greatest producers in the world reveling in the company of their friends and fans. The Bunkhouse Stage overflowed with bodies as the crowd danced around them in a blissful frenzy. It was a fitting finale for a celebration of this ever-expanding family—just a bunch of goofballs throwing down their rowdiest beats like best friends at a big party. After all, isn’t that what it was?

With the Dirtybird crew, there’s no time for riding around on a high horse. They’re too damn busy having fun with their fans. So they created Campout—a place where simplicity makes a statement. Where minimal production makes a massive impression. Where one dude’s dream became the party of the year.