Over the past 2,500 years, Buddhists have perfected the art of celebration. Many of these festivals occur in countries where most residents aren’t even Buddhists, but the joyous nature of the occasions attract all kinds of people. Be prepared for Dharma talks amidst the colorful pageantry. Most Buddhist festivals (with the exception of Japan) use the Lunar calendar and vary from year to year and country to country so do your research online.

One of our “Best of Fest” winners, this ten-day religious spectacle in the beautiful city of Kandy celebrates the Buddha’s tooth that sits year-round in a temple on the hill. The series of processions with elephants in lights, pyrotechnic shows, and marching bands with dancers is visually remarkable.

While this festival predated the Buddha, its three-day ceremony has been integrated into the Buddhist faith and is a time of great devotion and big-time partying with Chang beer. Year-old roof-top prayer flags are replaced and the air is filled with the scent of burning bunches of “sang” (fragrant grasses). The most lavish events happen in Lhasa.

The world’s largest Buddhist monument is located in the world’s most populous Muslim country. The location of this festival at Borobudur with the full moon rising behind the stupa, 15,000 voices chanting mantras in unison, and monks in saffron robes all around you with incense sticks: you’ll never forget this experience!

With 25 national holidays due to the religious diversity, Sri Lanka has its share of festivals including this one that celebrates the Buddha’s birthday starting on the full moon of May. In one day, Buddhists celebrate the birth, enlightenment, and death of Buddha. This is a great time to be in Colombo as the goodwill is infectious.

In the hillsides of Ladakh near Tibet, the monasteries celebrate a two-day summer festival full of glorious silk costumes and grotesque masks represent the divine and the demon. You’ll see many pilgrims at this festival given that it’s easier to travel in the Himalayas this time of year. 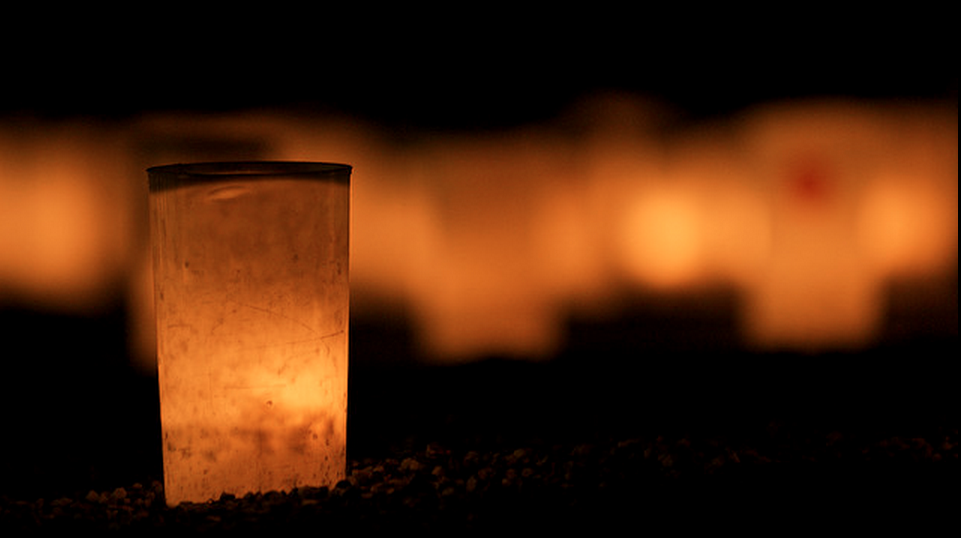 This Shinto-Buddhist three-day honoring of ancestors is Asia’s version of Mexico’s Dia de los Muertos. The most famous is the Owara Kaze-no-Bon Matsuri, in the picturesque mountain community of Yatsuo where sacred dance ceremonies and high-pitched vocal songs create a window into ancient Japan.

The Buddhist country that popularized Gross National Happiness is also known as Shangri-La. The religious tsechu festivals are colorful, especially with the fabrics and costumes against the verdant valley and towering Himalayan mountains at summer’s end. A highlight is the ritual unfurling of the silk banner depicting Guru Rinpoche, the founder of Tantric Buddhism.