As the prevalence of music festivals in the United States continues to expand, the cost of a weekend with your favorite musicians continues to rise as well. Three hundred dollars (or more) for a three-day pass is also becoming more common, and can be a real knockout punch to your wallet. This is precisely why Everfest has assembled your best bets for saving a few dollars while still enjoying the best the scene has to offer. From foggy West Coast bluegrass to asphalt soul in Brooklyn, here are your best stateside options to enjoy world-class entertainment without breaking the bank. Costs reflect weekend prices and tiered pre-sale pricing. 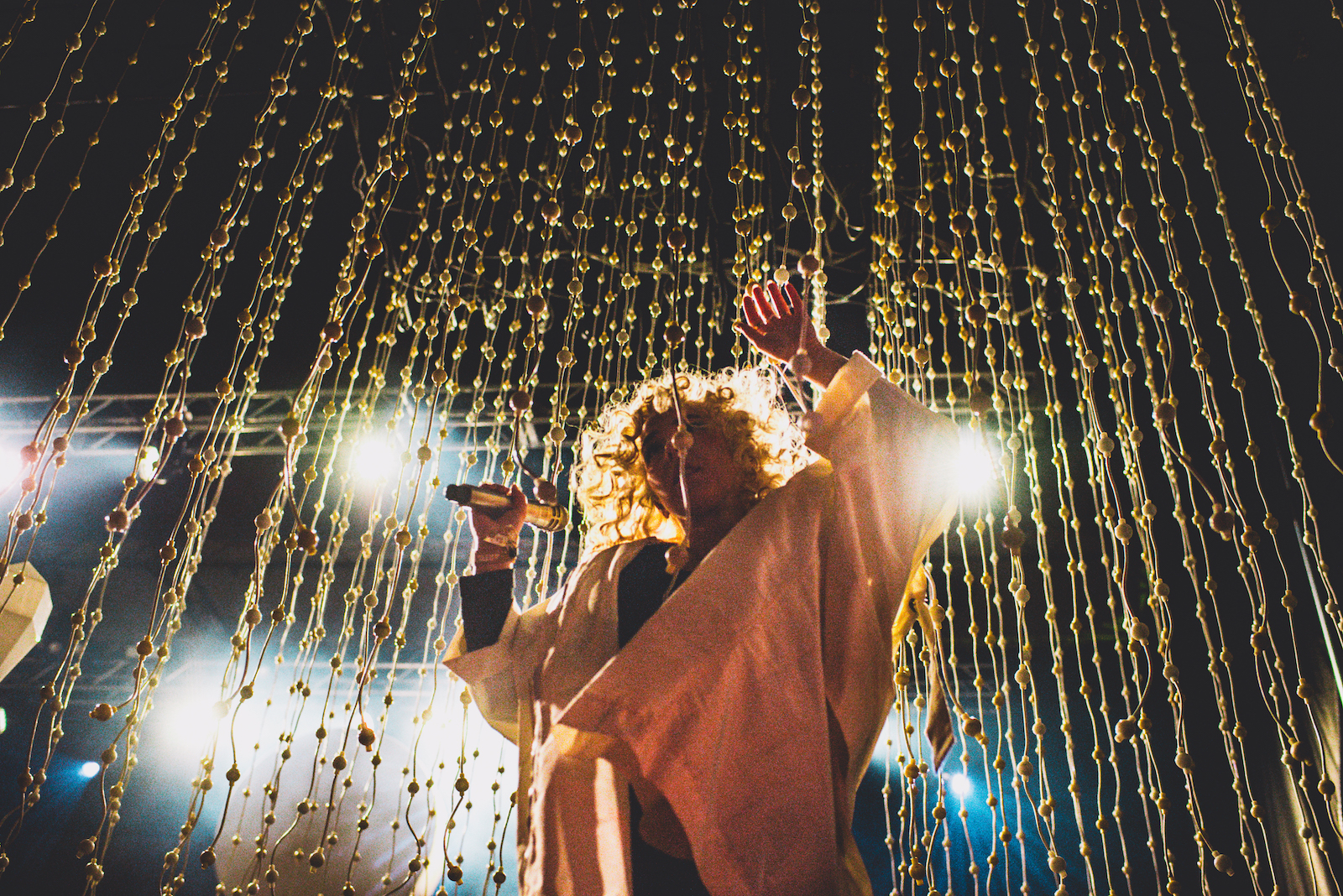 For the Lone Star State, summer starts early. Fortress Festival will make its sophomore appearance in April with help from the likes of Father John Misty, Courtney Barnett, and De La Soul. The two-day fest will only set you back $89, and as an added bonus your ticket also includes free admission to the renowned Modern Art Museum of Fort Worth for the weekend. Where else can you catch RZA spittin' bars, see the works of Rothko, and still end the night swapping stories with the locals at A Great Notion?

You can go to Fortress Festival for even less $$$ with Everfest Premium! Click here to see our perks.

Set in the heart of Memphis, Beale Street Music Festival features three days of music across four stages and plenty of mouth-watering barbeque. With a limited number of $105 three-day passes, you’ll have plenty of spare change left to eat all the pulled pork your heart desires. Even the full price of $165 is a bargain when you consider the quality of 2017 headliners in Snoop Dogg, Kings of Leon, and Soundgarden. Grab a bib and get ready to rock down South. 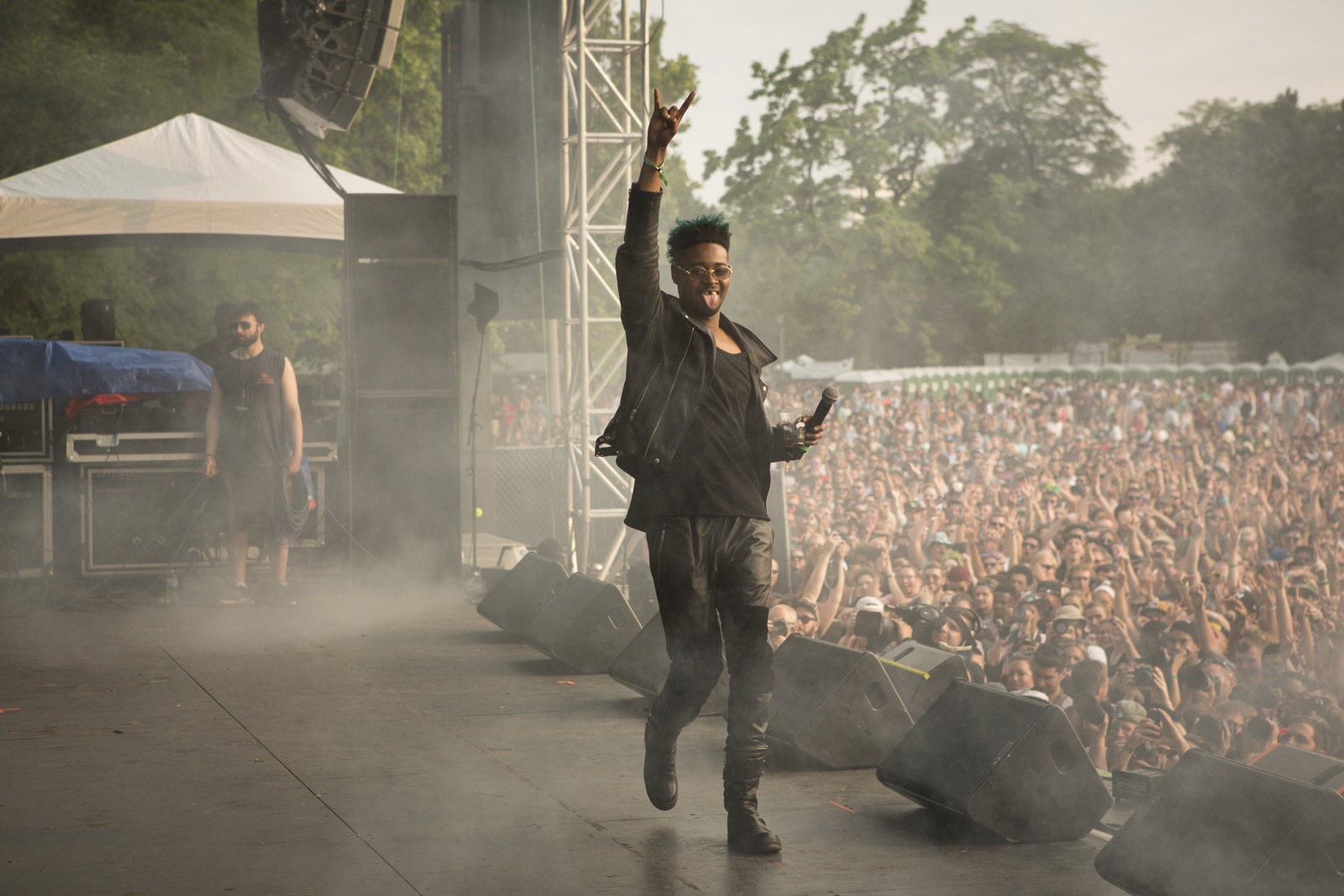 The Pitchfork Music Festival offers an affordable way to pay a visit to Chicago and spend three days at Union Park with some of the best acts in indie music today and more. Pitchfork consistently delivers with lineups that aren’t carbon copies of the competition, like the 2017 bookings of P.J. Harvey, Danny Brown, and the Avalanches. At $175, it makes a case as the most affordable high-profile festival in the U.S., meaning you’ll still have enough in the coffers for an afternoon at Wrigley and some deep-dish pizza at Pequod’s.

If you only have the budget for one trip this summer but you want both adventure and live music, Float Fest has you covered. For $139, you can spend the weekend tubing down the San Marcos River only to arrive at a music festival with two stages and no overlapping sets. Last year featured acts like Weezer, Passion Pit, and Zedd—the ideal way to kick off your second wind after a day in the sun. With camping passes for the weekend only costing an additional $20-$30, Float Fest is cheap way to pack an entire summer into 48 river-soaked hours.

There’s a reason Rhode Island’s Newport Folk Festival always sells out in a hurry. Not only has it become the preferred destination for titans of folk (and always a few surprises sprinkled in between) who normally don’t play the festival circuit, but its longevity—58 years and counting—makes it a pioneer of the form. They got Bob Dylan back in 2002 after his infamous “electric” set in 1965 and frequently play host to special surprise guests like the 2017 appearance of Roger Waters. With stunning Fort Adams State Park serving as its backdrop, Newport Folk Festival could even double its admission costs and likely still be considered a bargain.

A truly diverse lineup, set beneath towering New York skyscrapers, Brooklyn’s AFROPUNK Festival is one of a kind. Taking place at Commodore Barry Park, this two-day festival is all about celebrating different cultures and incredible performers in the realms of both music and activism. In 2017, the stacked bill included sets from heavyweights like SZA, Thundercat, Gary Clark Jr., and Princess Nokia. Even better, AFROPUNK’s Global Initiative provides free tickets to local youth for each pass purchased—the best possible bang for your buck. 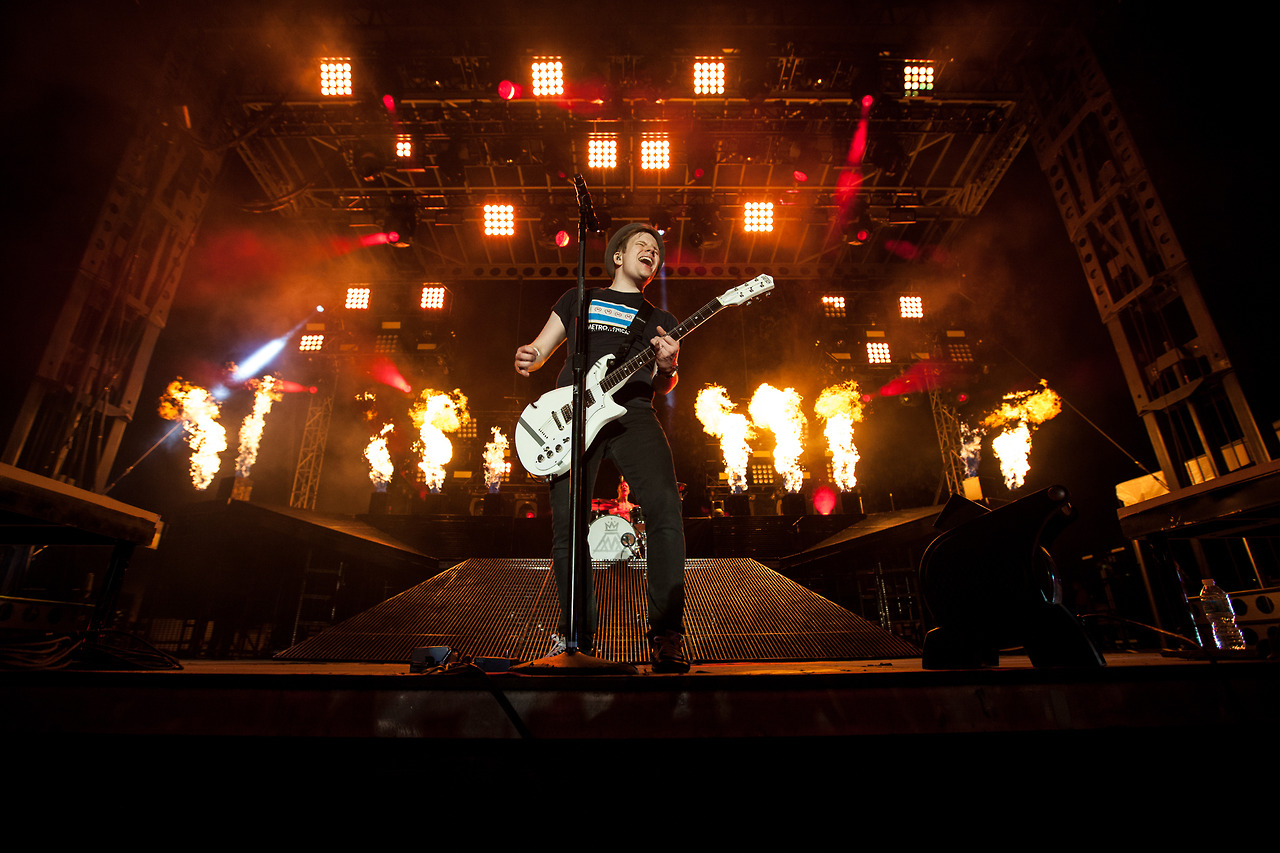 Apparently Chicago knows what’s up, because the city has not one but two chances to soak in a weekend of tunes without hitting the poorhouse. Since 2005, Riot Fest has combined the best in rock, punk, and hip-hop for three days of mayhem at Douglas Park. While the 2018 installment does include a small price hike to $129.99 for a pass, it’s still pennies on the dollar when compared to its more famous sibling, Lollapalooza ($335 for a four-day pass in 2017). Given Riot Fest bested everyone by delivering the reunion of Jawbreaker last year (in fact, its famed for its reunions), there’s no question fans will get their money’s worth and then some, once again. 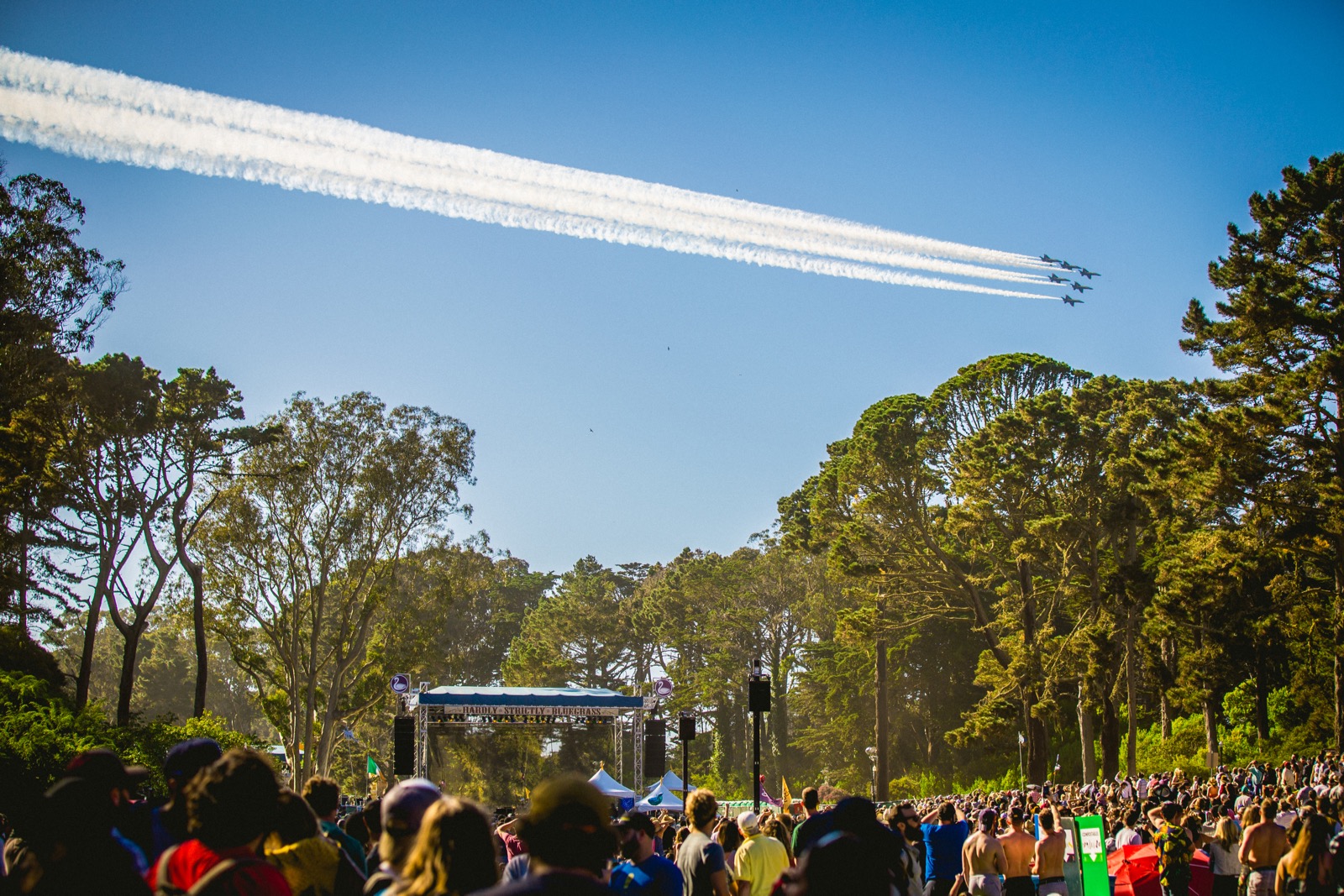 It may be difficult to truly appreciate just what philanthropist Warren Hellman gave the world when he established Hardly Strictly Bluegrass in 2001. Free festivals are almost an oxymoron in 2018, but Hardly Strictly is just that—completely free and utterly amazing. Taking place in San Francisco’s iconic Golden Gate Park, the three-day event lives up to its name by offering the best in bluegrass, plus a whole lot more. 2017 saw the inaugural performance of Kurt Vile and Courtney Barnett’s new project together, while icons like Robert Plant, Emmylou Harris, and Randy Newman frequently top the bill. Conor Oberst curates one of the EIGHT (!) stages each year, and you can even bring in your own booze and food, making Hardly Strictly Bluegrass a treasure for music fans the world over.

Looking to travel on the cheap?? Check out our list of Europe's Best Summer Music Festivals On A Budget