There’s something special about festivals, and the way people act while attending them. While most of the news seems to be dominated by pain, war and fear in the rest of the world, at festivals it’s the polar opposite. People are open and compassionate at these gatherings so much that pleasant exchanges between strangers are actually commonplace.

While the outside world has lost its way, it almost seems that deep within the safety of the festival realm people are discovering happiness in enriching the experiences of others. In this way, festivals satiate a need to interact with other humans freely and as a result they really have the potential to be developmental springboards for social growth. For instance, it’s not uncommon to see the good intentions of others surface in the form of affection or gifts – festie random acts of kindness – given to both old and new friends alike.

We looked into the numerous ways people show a little extra love at festivals and came up with this list that got us feeling all kinds of ways. 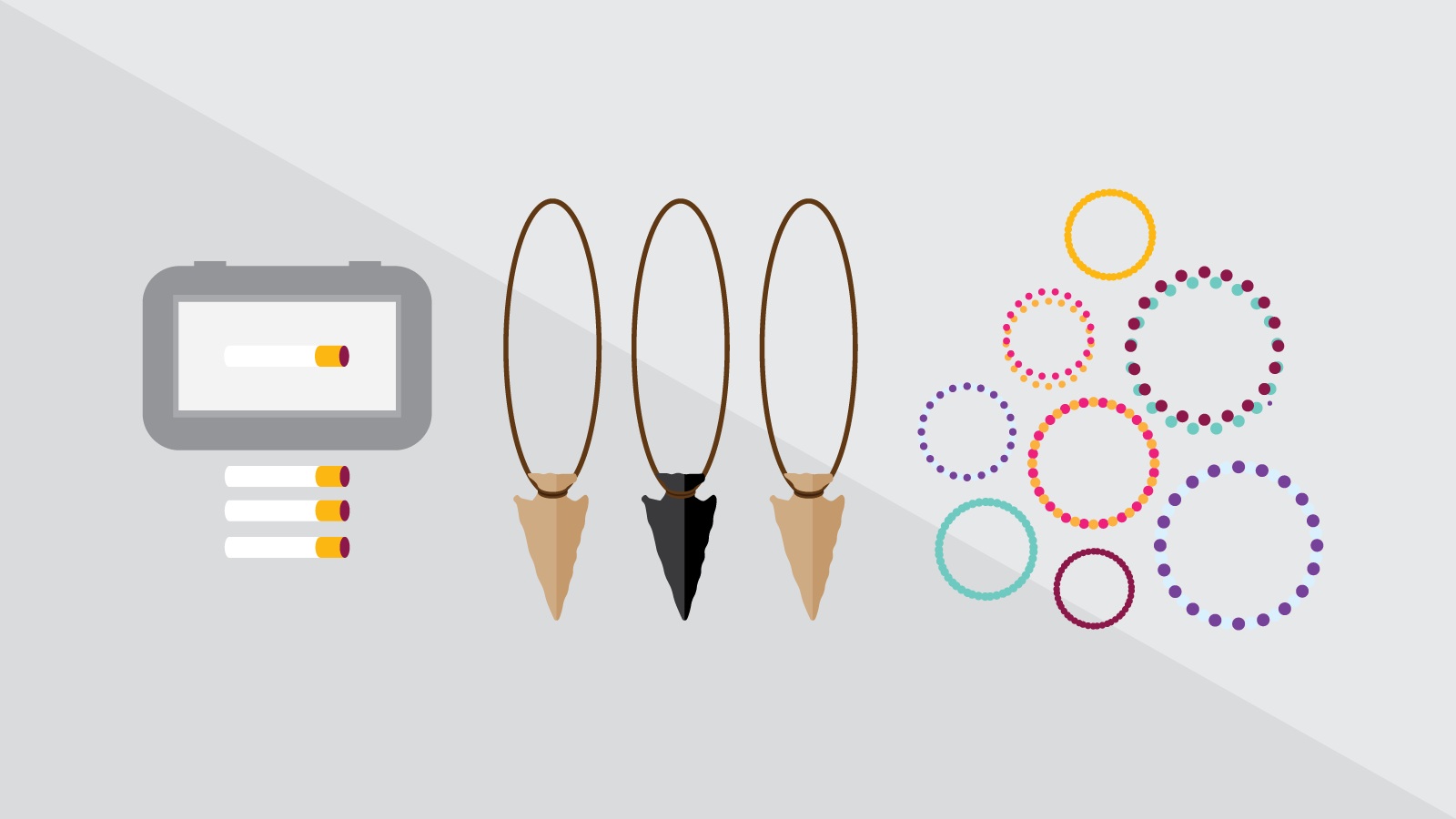 The exchange of gifts has been a way we express compassion for others for a long time. It’s one of those things, like smiles and laughter, that transcend the cultural divisions presented by generation gaps and language barriers. Whether it’s a scarf to prevent a passerby from inhaling dust at Burning Man or a pendant to rep the tribe at Desert Hearts, it’s the unexpected gifts that we remember.

For instance, once upon a time at Lightning in a Bottle I was running to and from a trash can to toss cigarettes. One guy noticed the inconvenience in my shuffle and gifted me a painted up Altoids tin that he had fashioned into a homemade ashtray. I’ve since quit smoking but I keep it on a shelf anyway to remind me of the kindness someone shared with me simply because they thought it might help me to have a more enjoyable time at the festival. 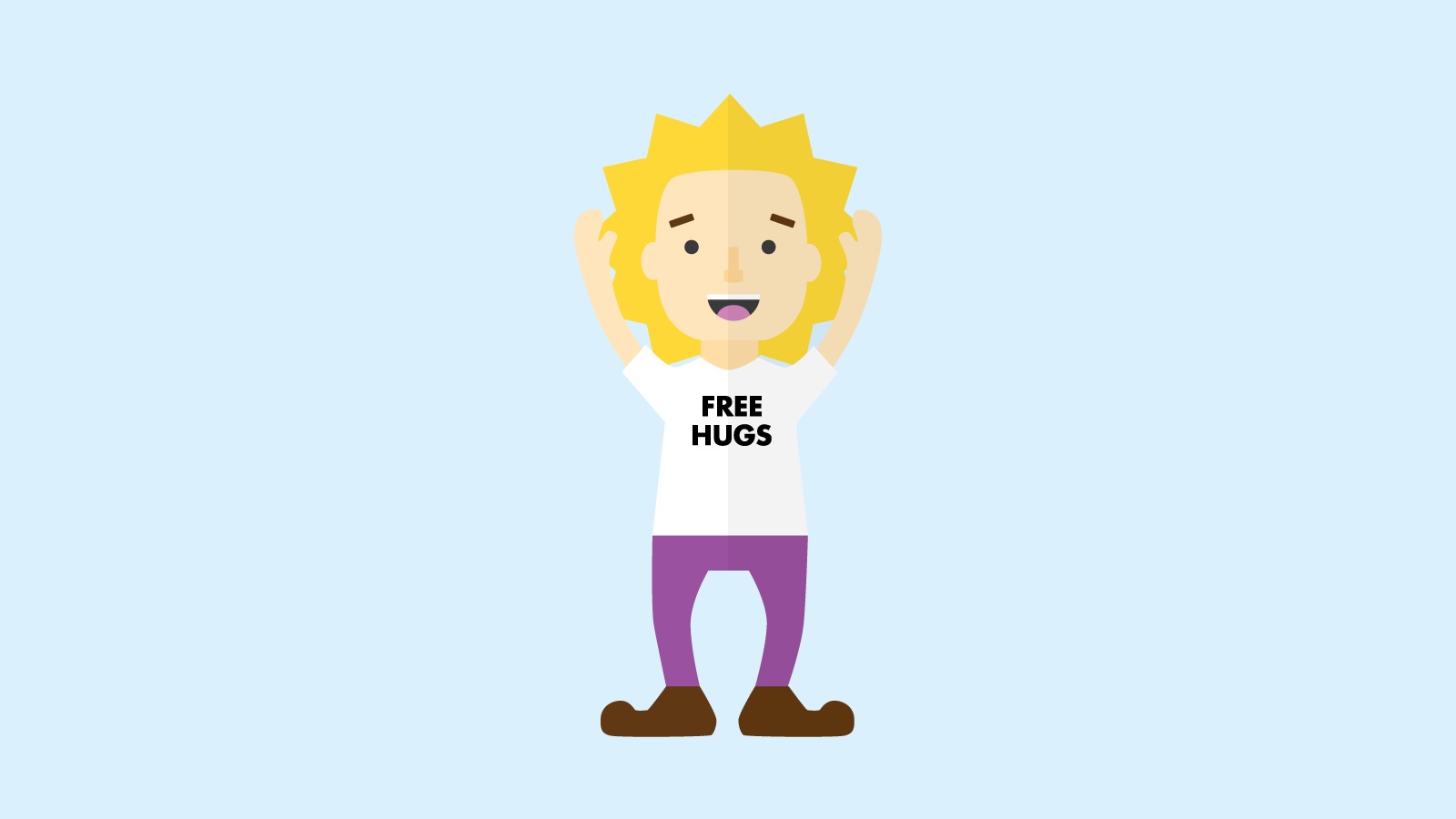 Perhaps the most common random act of kindness at festivals is the casual embrace. Not only do hugs release satiating bursts of endorphins in the brain that have healthy effects on the mind and body, but they also have the social benefit of connecting us with others in ways that go much deeper than mere handshakes. Whether saying hello, goodbye, or thank you, we know we’re among family when handshakes are replaced with hugs.

Help Setting up or Breaking Down a Tent

One of the biggest drags of festival-ing is dealing with a tent. It’s not that it’s particularly difficult. It’s just that setting it up and breaking it down occur at the worst times – when you're either so excited to just be there after many hours on the road and jump into festie activities, or you're running on little sleep and rushing to pack up and get home. Fortunately, struggling with a tent never lasts long at a festival when someone lends a hand. It’s fun to tackle a challenge together, and helping out at a campsite is a great way to get to know your neighbors. 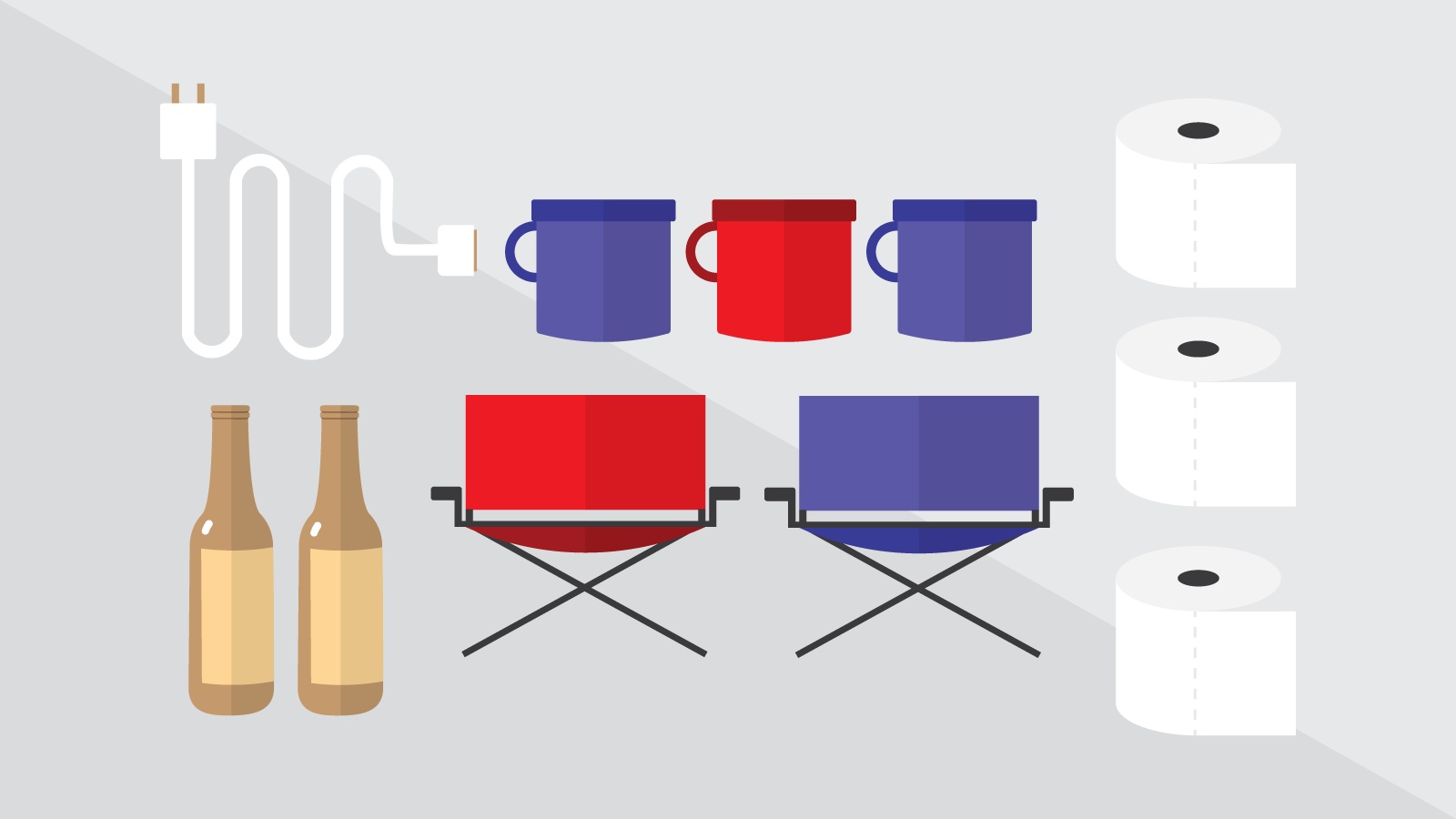 It happens to everyone at least once. You’ve arrived at your fest, and in the scuffle of setting up camp something goes missing. Sometimes it’s a flashlight, other times it’s the mallet you needed to pummel in those tent stakes. All in all, there’s nothing quite being able to turn to your neighbors for duct tape, and in the process finding a fun and friendly fest fam. 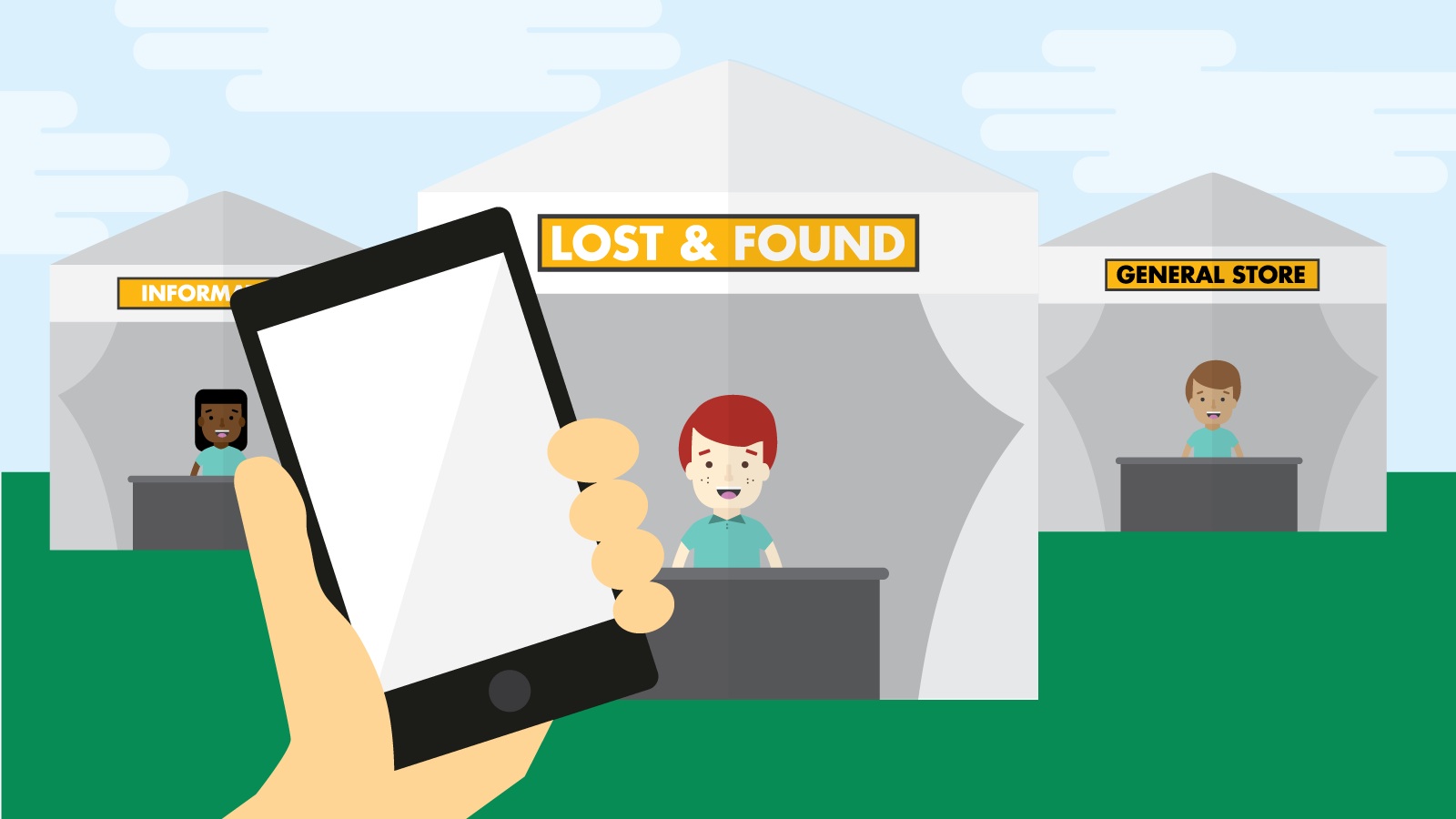 If you’ve ever lost something at a festival and had it returned, you definitely know the feeling – it's like your faith in humanity had been  instantly restored. It happens mostly with keys and phones, but the beauty of this particular random act of kindness is that the person who receives it is rarely seen. That means it isn’t done for a "thank you" or a reward of any kind. It’s done because it’s the right thing to do, and can serve as a reminder that even if you’re attending the festival by yourself, you’re never truly alone. 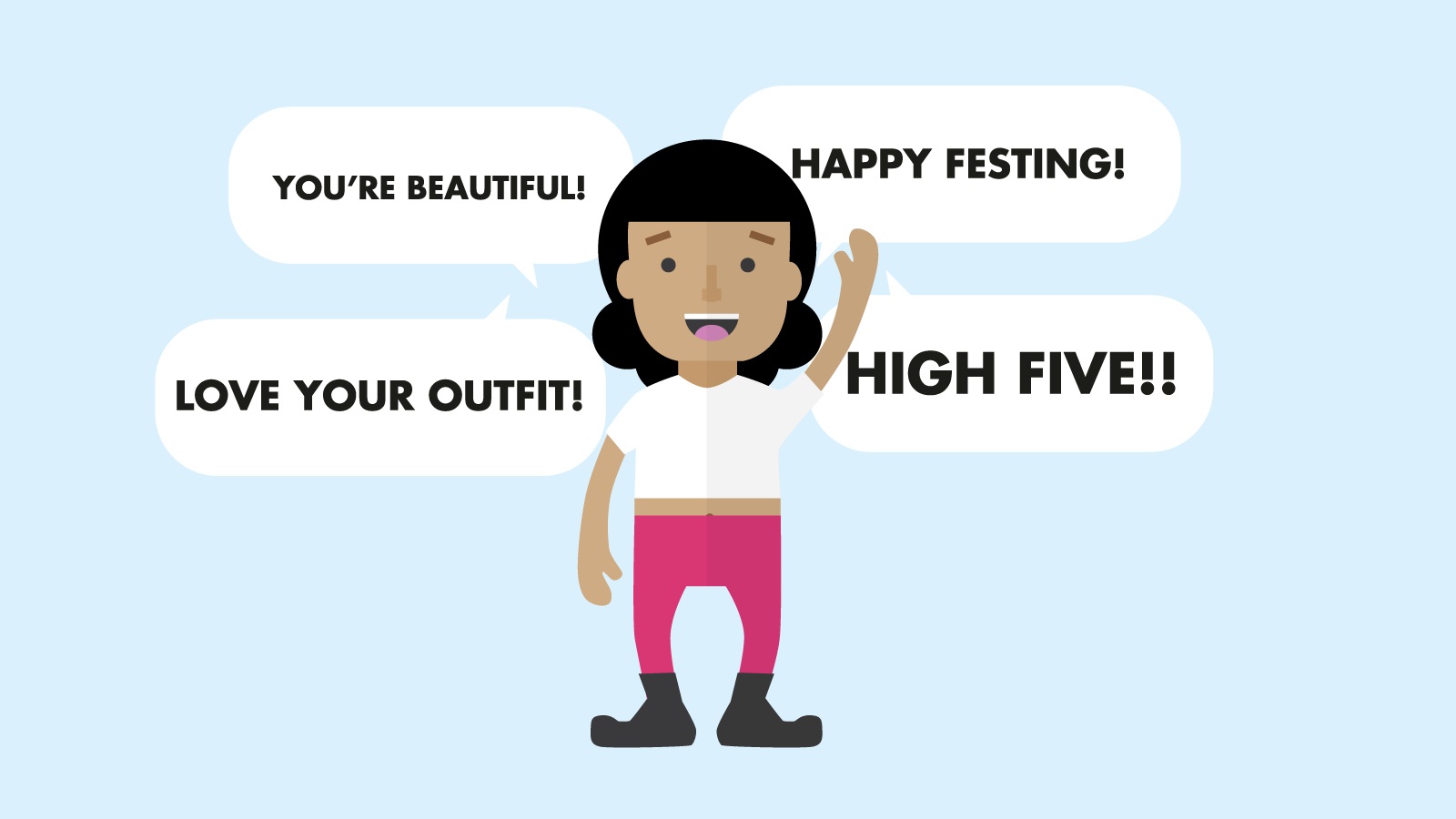 Everfest's former Creative Director, Eamon Armstrong, highly recommends dishing out copious amounts compliments if you’re looking to make friends at a festival. It’s easy too, because so many folks at festivals like to dress up and present themselves as art. As a result, it’s easy to find reasons to compliment others. In addition to brightening someone's day, you’ll find that vocalizing a little appreciation for their flair can be a solid conversation starter and a compassionate way to show some kindness to a brand new, future friend. 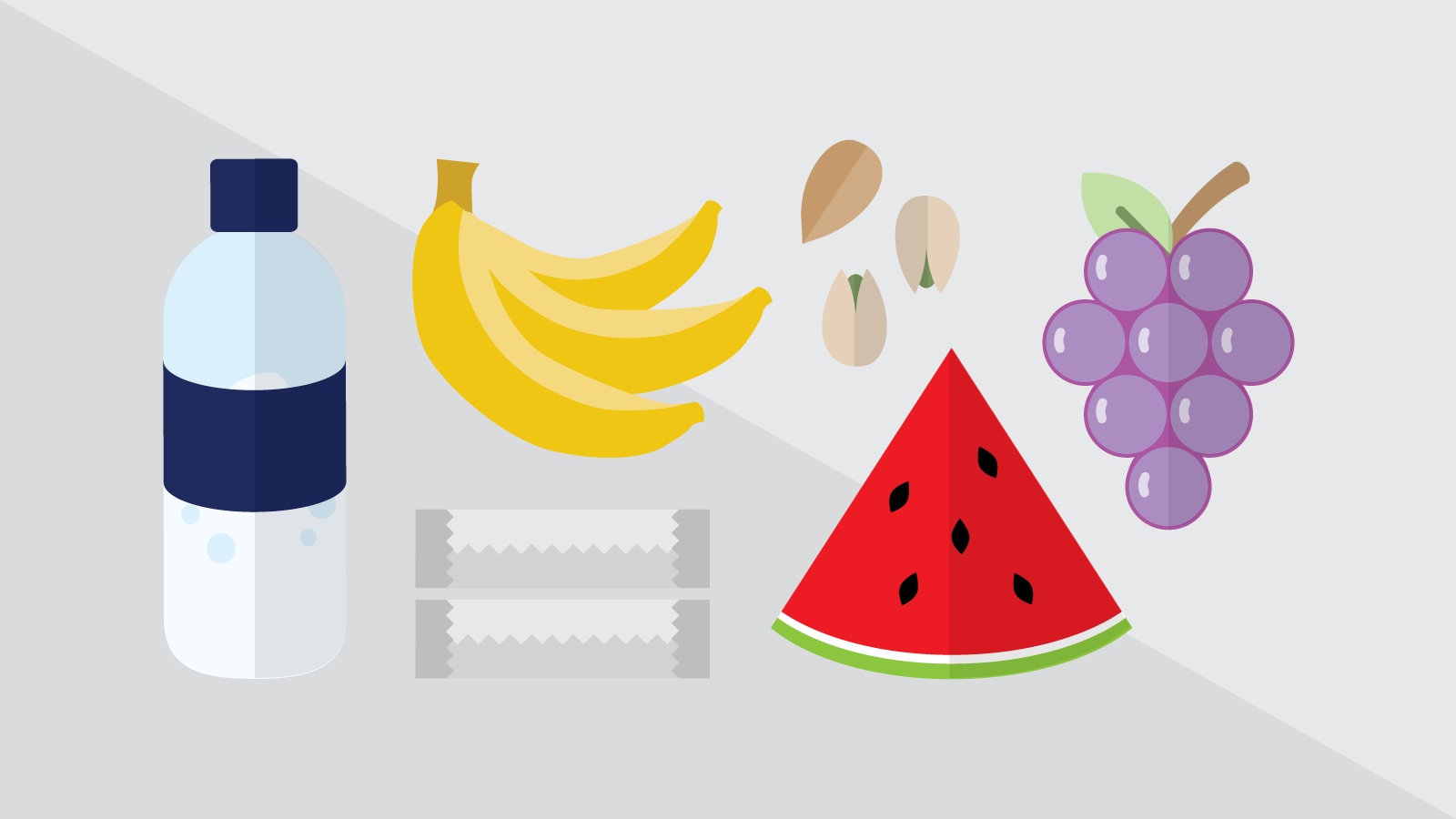 When the light peeks out over the mountains and Random Rab is crushing his sunrise set, the last thing I want to do when my stomach starts grumbling is walk to find food. Staving off hunger may be a battle, but we’re in this together – so why not share a few snacks to keep toes tappin’? Grilled cheese nourishment is a steady favorite, but chopped fruit, nuts, veggies, bacon and beef jerky are also consistent winners. 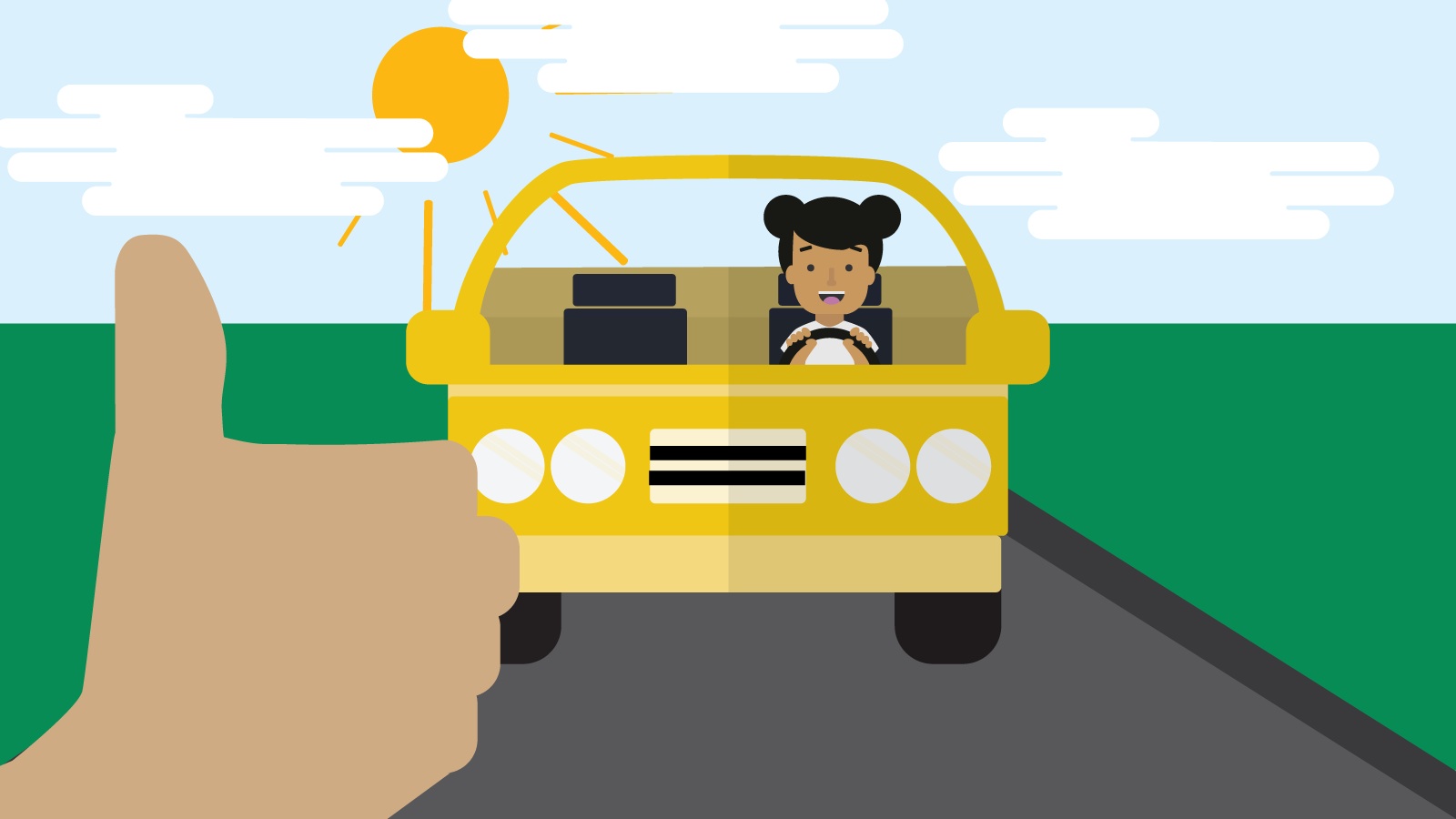 For whatever reason, sometimes our means of getting home doesn’t always pan out. That’s when we truly depend on the kindness of strangers: to help us make our triumphant return to civilization. When you’re packing more gear than one person can carry this becomes especially true. Hitchhiking with a tent, suitcase and sleeping bag may not be easy but when it comes to getting to (or from) a major metro within a state or so from a festival, travelers tend to find their luck is pretty good. In a small way, this gesture is one of the most meaningful because it requires the rider to humble themselves enough to ask a stranger for help when he or she need it most. For the driver, it demonstrates to others that in this family of festies, we care for our own.

Offering a Better View of the Stage 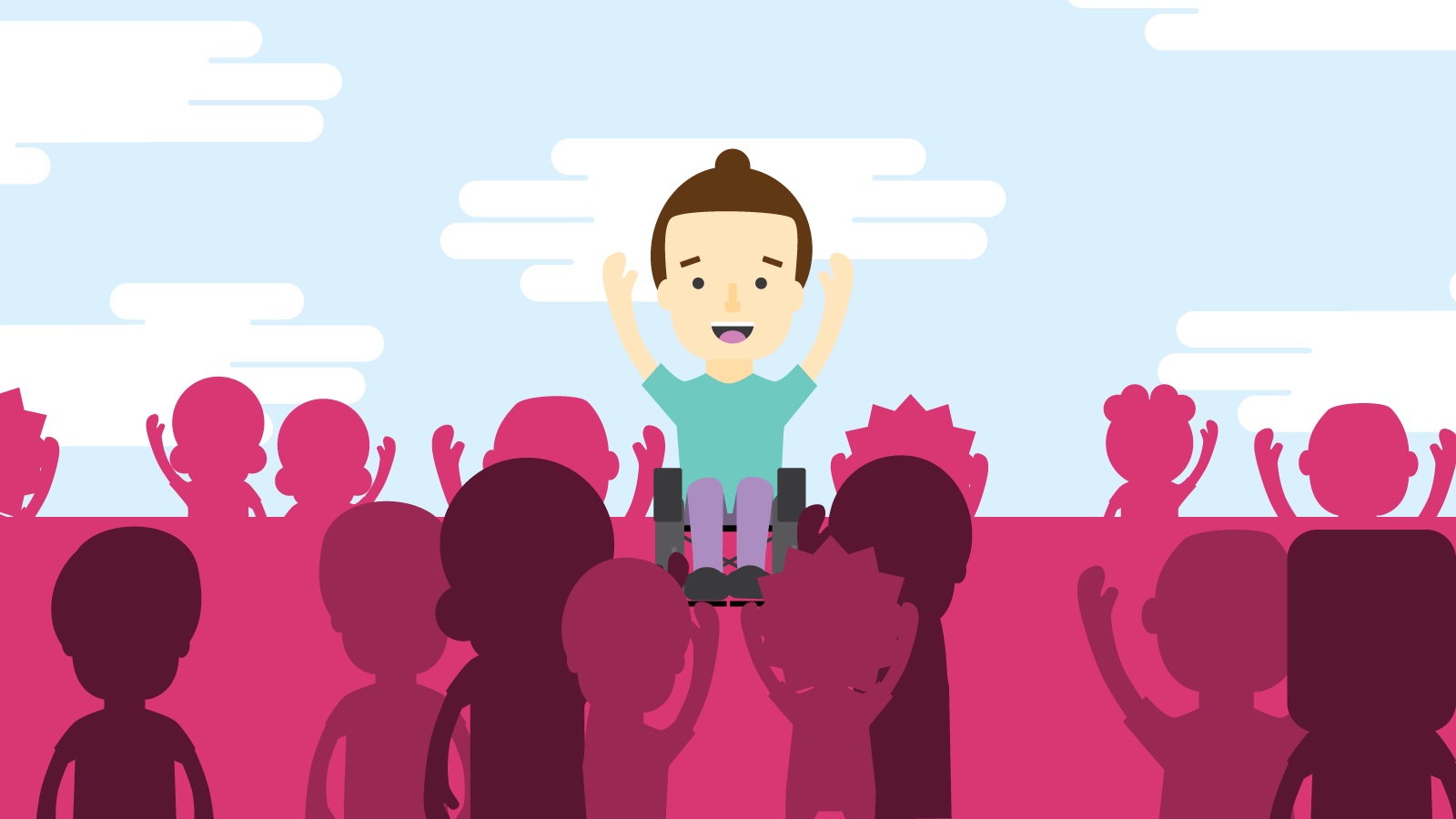 Perhaps the most encouraging random act of kindness is the simple gesture of offering a better view of the stage. To those who are vertically blessed, this may not seem like a lot, but to the tiny audiophile who spends a lot of his or her time craning their necks and dodging sloshing beverages, it’s a salvation of sorts. For the wheelchair bound festival-goer, it’s a timeless memory and a saving grace. Or, imagine being dehydrated and exhausted without a hope of seeing your favorite artist's performance when, in an instant, a friendly soul hoists you up onto their shoulders to change your perspective entirely. Suddenly you’ve got the best view in the venue, and the rush of the wind in your hair.

What are your favorite random acts of kindness from festivals? Are there any that we missed? Tell us in the comments below!

This article was originally published in December 2015.