Earlier this year we told you all about Europe's festival hotspot, Croatia . Over the last decade, several British festival promoters have set up shop in various locations around the tiny country to help establish it as one of the most popular festie destinations for young Brits (and other foreign nationals). Events like Dimensions, Outlook, Hideout, Love International, Electric Elephant, Fresh Island, Defected, Dekmantel Selectors and many, many more fill up every window in Croatia's calendar during the summer months.

Now, Croatia has a winter festival to add to its huge roster of events, and one of the big names on the lineup to set things off with a bang is Dutch superstar DJ Armin van Buuren. Croatia Winter Music Festival will kick off this New Year's Eve, running for a whole week up until January 6. Other selectors joining Armin include Sander van Doorn, MoTi, Thomas Newson, Julian Jordan, Sick Individuals and the global powerhouse label, Armada Records. 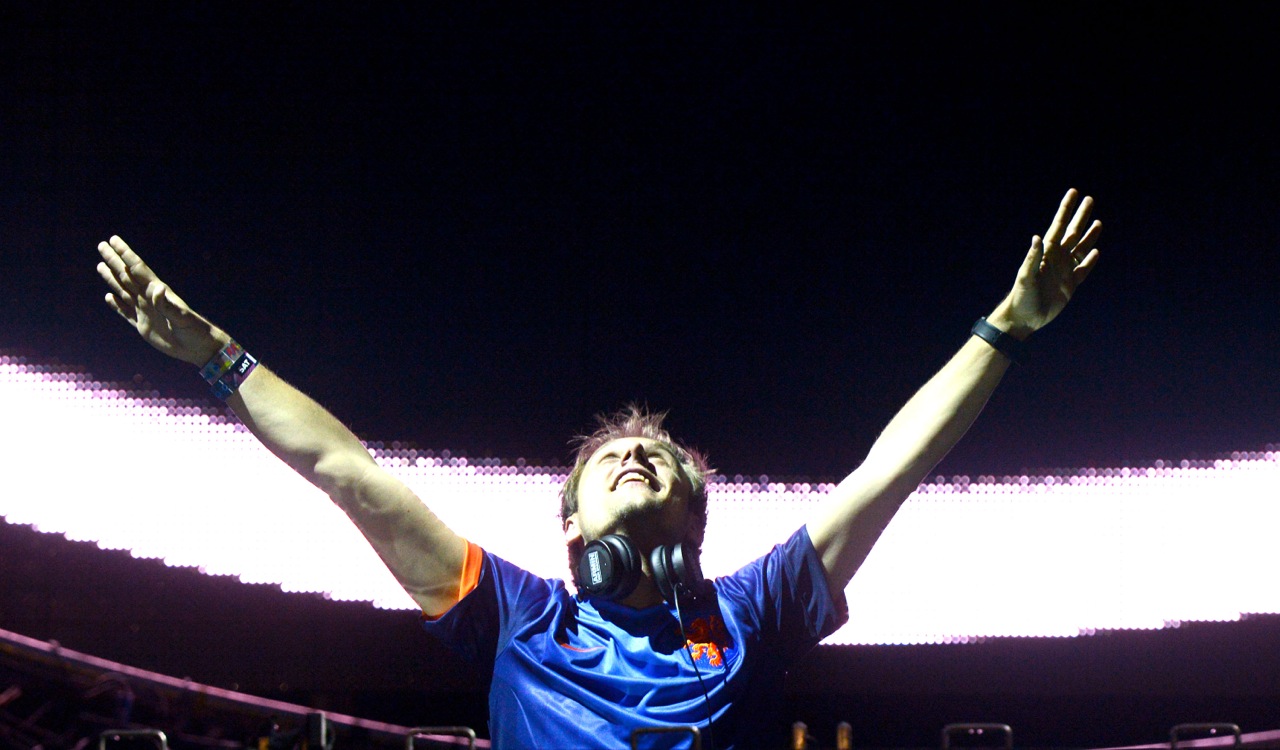 Beyond the music, Croatia's Winter Music Festival will also include a two-day gaming conference plus lots of specialists food stalls, making it an all round entertainment event. Zagreb Gaming Arena is an internationally renowned event, and one which is likely to attract gamers from around the globe, with a mixture of tournaments and exhibits featuring the latest in gaming technology.

Besides Armin and his infamous record label, Armada, Ibiza's flamboyant Flower Power will take over on New Year's Day, and the rest of the days will be taken over by a range of party promotions including Heart, Laundry, Wrong Crowd, TYLT and Giraffe Warehouse Project.

Check out Ultra Europe 's aftermovie for a taster of what goes down in Croatia.