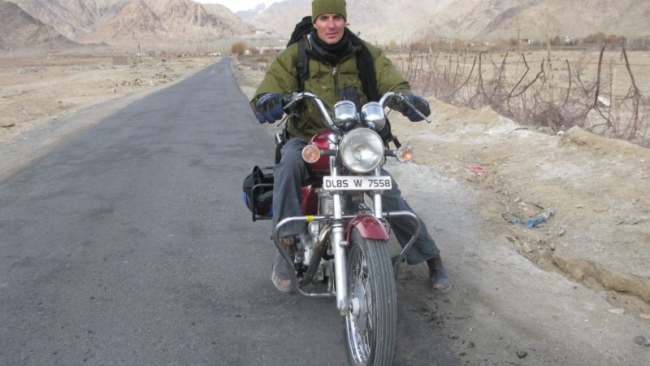 As mentioned in my prior blog posts, I’ve really enjoyed getting to know Art Gimbel as we’re both San Franciscans who love to travel to festivals around the world. Art’s quite an accomplished photographer and videographer and he’s shared with me (and I share with you) some of the visual bounty he’s collected on his journeys. And, I’m happy that he’ll be a frequent guest blogger at Fest300.

Art traveled to Matho Gompa in northern India’s Ladakh region in the winter by motorcycle, on an extremely colorful and stratified 14,000 foot ridge where a 15th century monastery used to be. He’d read in Lonely Planet about a Matho Nagrang festival where “blindfolded monk-oracles perform acrobatics, engage in ritual acts of self-mutilation and make predictions for the coming year.” As you can see from his photos (none of which is specifically of the oracles as cameras were not allowed), this is quite an intriguing, remote, and mystical place… 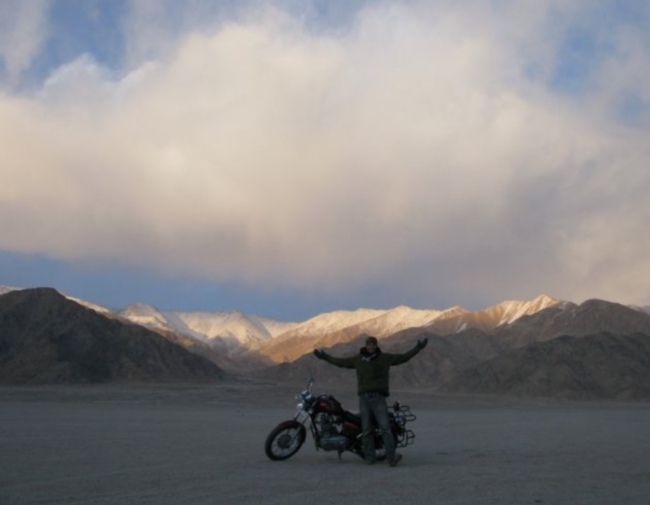 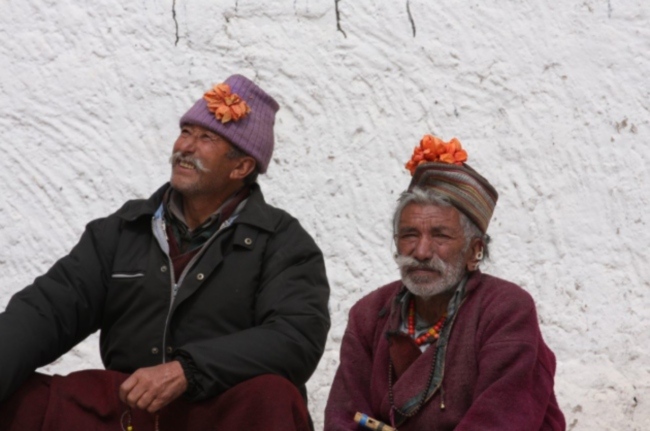 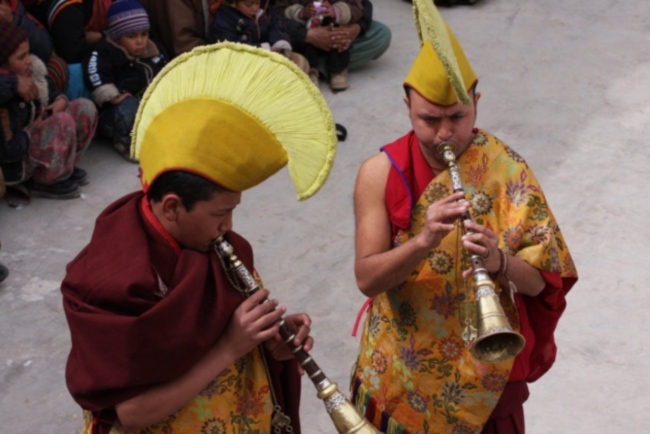 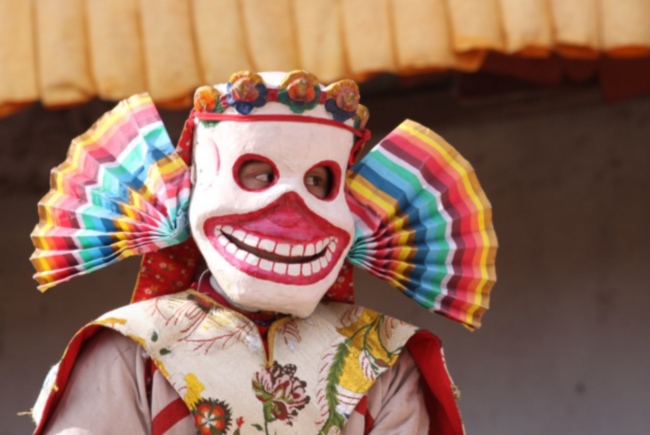 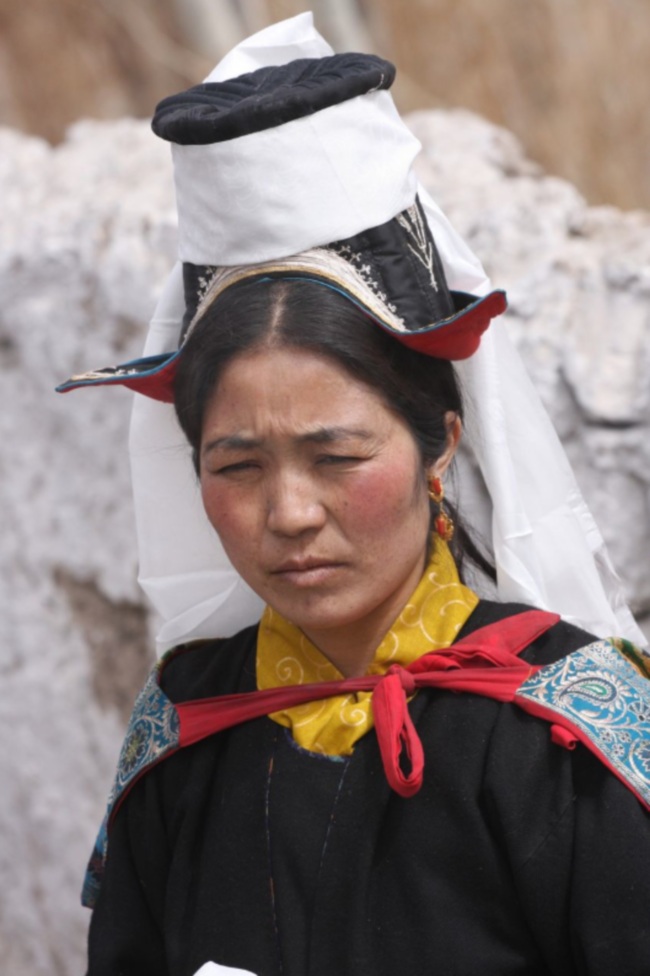 To show how much variety there is in festivals, Art left Ladakh and went straight to the artistic, rambunctious, and photogenic experience of the Holi festival soon after this 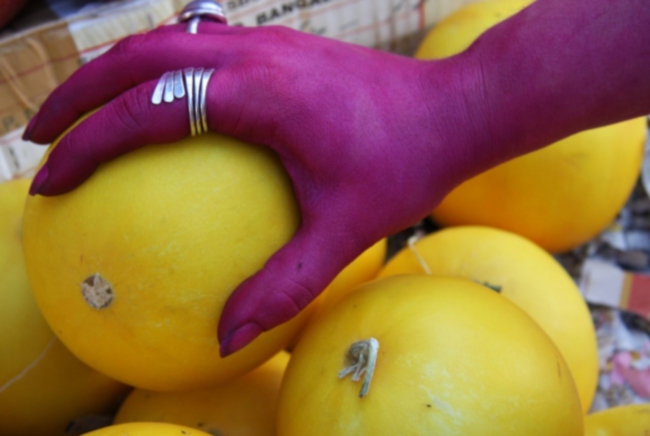 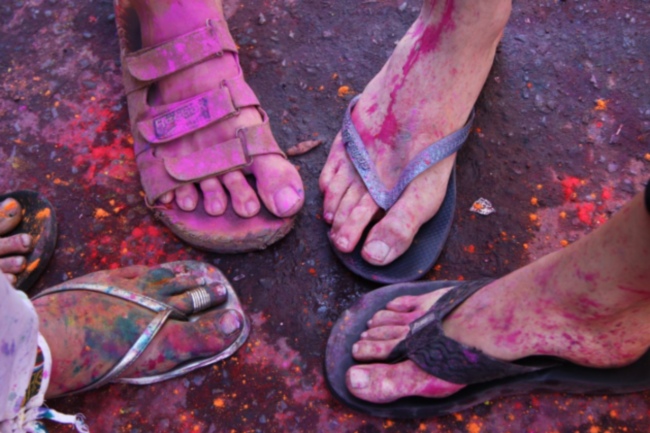 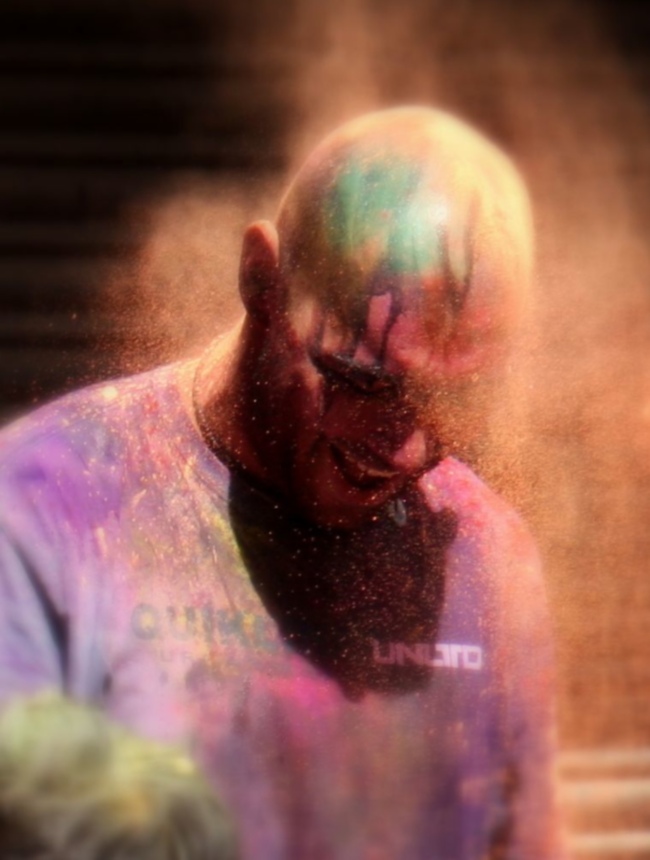 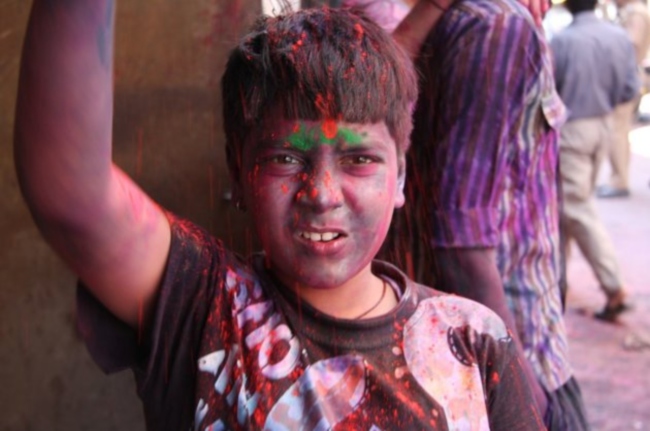 Stars of the White Nights

Art really enjoyed the White Night festival in St. Petersburg in mid-summer. I can understand why as I traveled to what used to be called Leningrad in July 1981 and was amazed by the buzz of this majestic city where nightfall occurs around midnight. Art says White Nights shows just how a big city can be transformed by cultural events happening throughout a metropolis. In this case, the festival truly celebrates how a place can turn from dark to light, literally and figuratively.

I’ve had the good fortune of celebrating Dia de los Muertos in Oaxaca, Mexico. But, Art’s images show just how close to home a vibrant and exotic festival can be. The shots you see here are from a Dia de los Muertos festival in San Francisco’s Mission District and Art has had similar experiences in Los Angeles. So, you don’t have to fly far to experience an indigenous festival. You can see a celebration of life like Diwali, the Festival of Lights that occurs throughout India, in some Indian-American neighborhoods in many U.S. metropolitan regions. 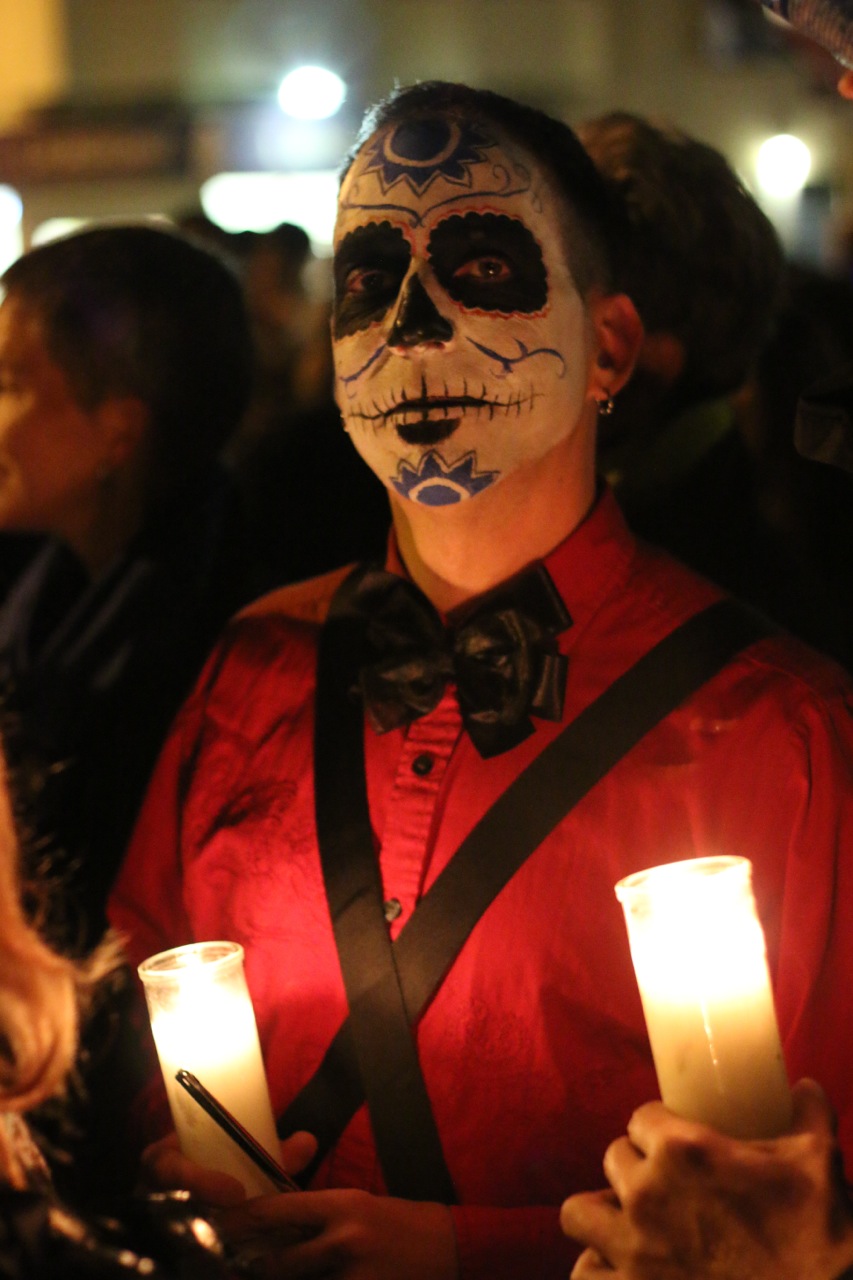 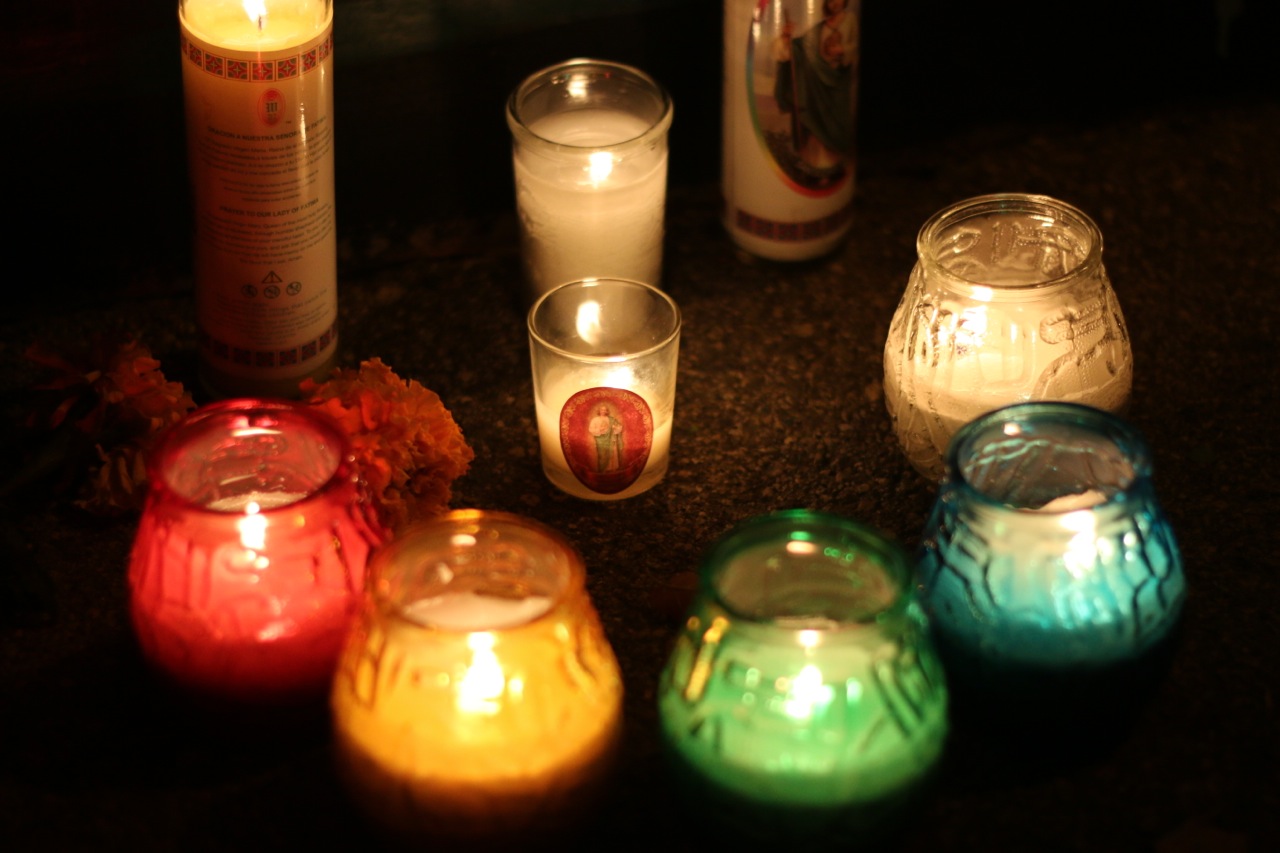 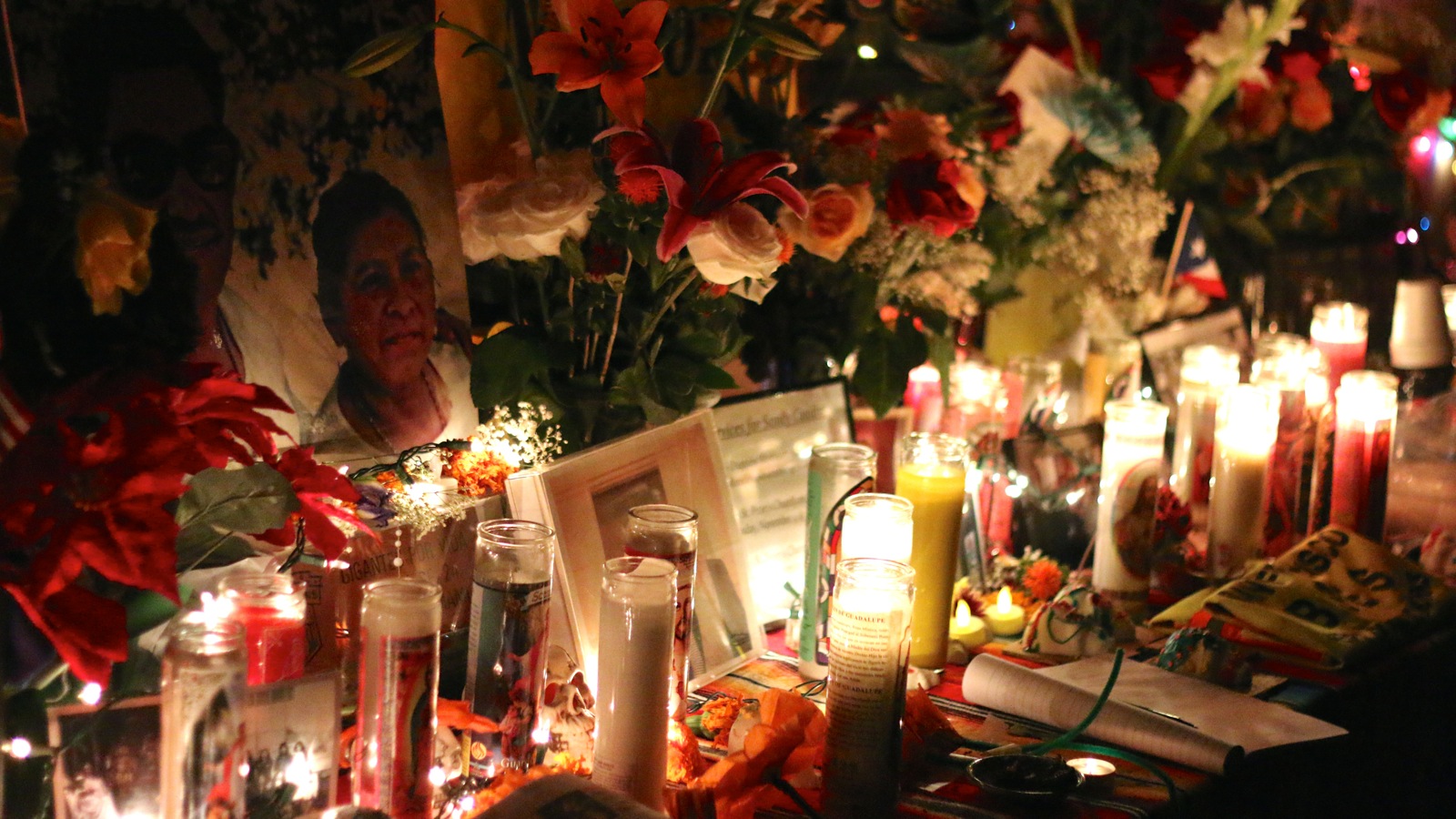 Like Art, I love Burning Man and am lucky enough to be on the Board of the Burning Man Project. He’s got a fascinating video of desert surfing that you ought to watch. Gives you just one more flavor of this celebrated festival that synthesizes art and life and begs for one’s participation.

Bring Your Own Big Wheel

Finally, it is true that sometimes your favorite festival may be in your own backyard. I live in Potrero Hill in San Francisco that boasts the world’s most curvacious and steepest street. No, it’s not Lombard Street, but instead Vermont Street where, on Easter Sunday, about a thousand people show up with their kid’s Big Wheel trikes and a BYOBW (Bring Your Own Big Wheel) Festival ensues with silly craziness being the order of the day.