Bay to Breakers: The Best Costumes of 2013

Bay to Breakers , the 7.46-mile long footrace from the Embarcadero’s concrete shore to the sand and fog of Ocean Beach, celebrated it’s 102nd run in San Francisco this past weekend. The course would be a fantastic urban walk by itself, but most need the push of 100,000 costumed runners, walkers, and centipedes to make the trek across the city. Despite fears of tightened restrictions following the tragedy of the April 15th Boston bombing, the costumed masses came and basked in the rare sunshine gracing the course. This was my seventh Bay to Breakers, and these were a few of my favorite costumes. Which ones are yours? 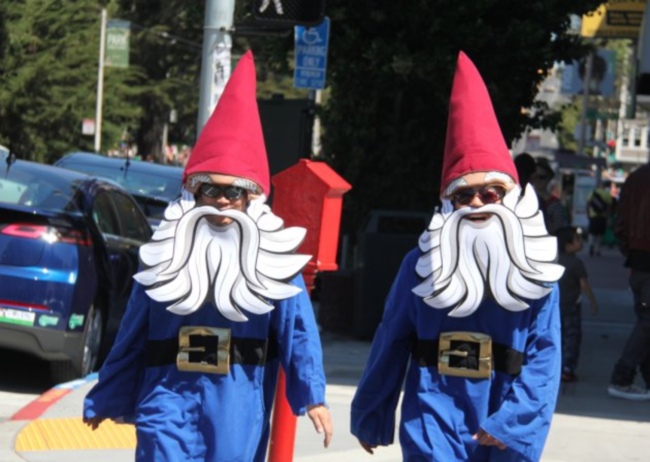 The gnomes! Perhaps they came from the mysterious mini door found in the Inner Richmond. 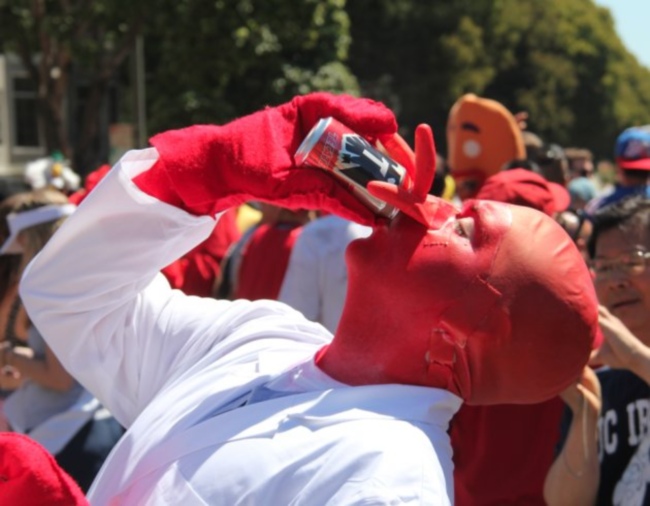 San Francisco takes their costumes and party so seriously they often match. Futurama’s Zoidberg and a cool Tecate. 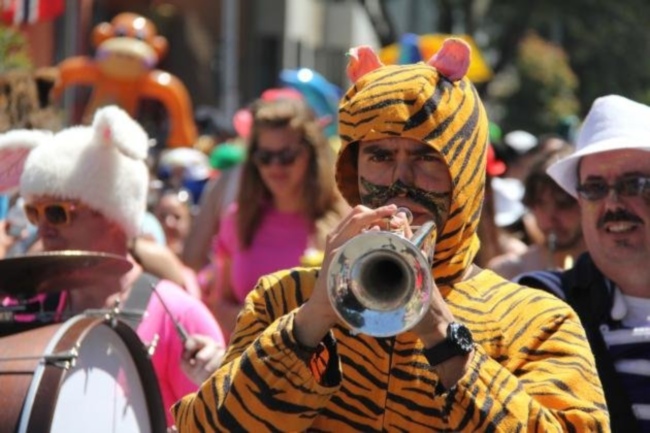 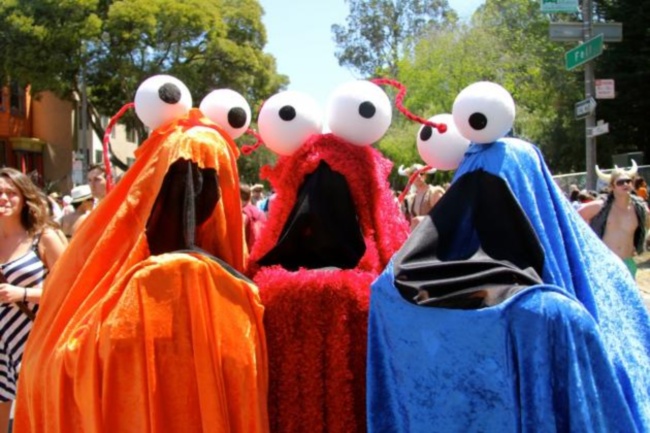 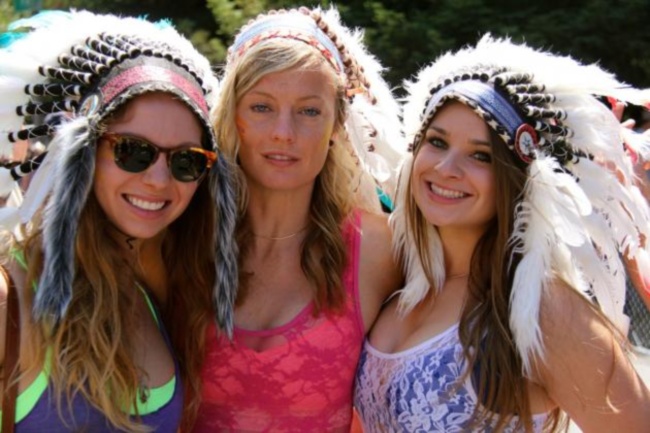 Just back from Coachella costume. 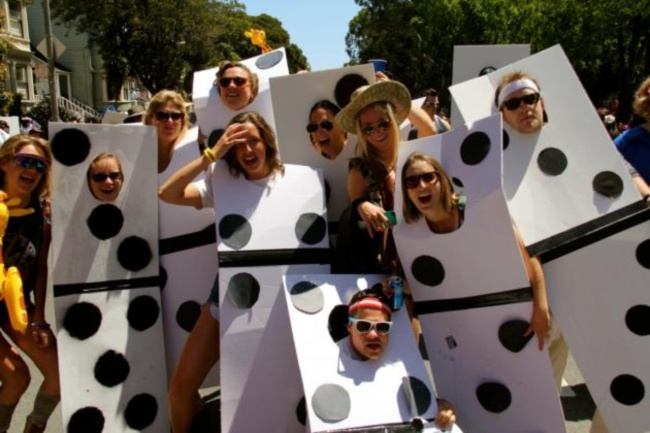 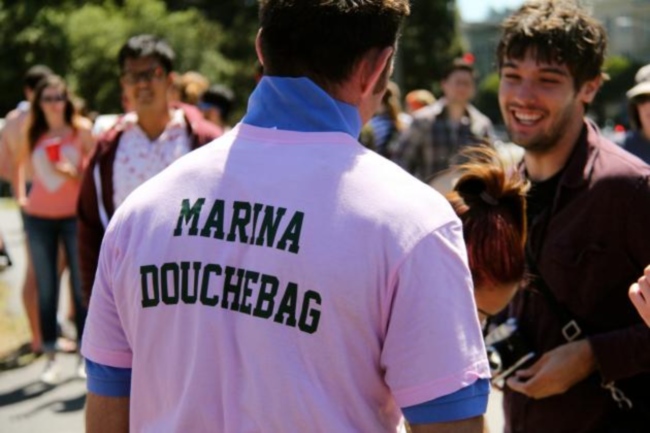 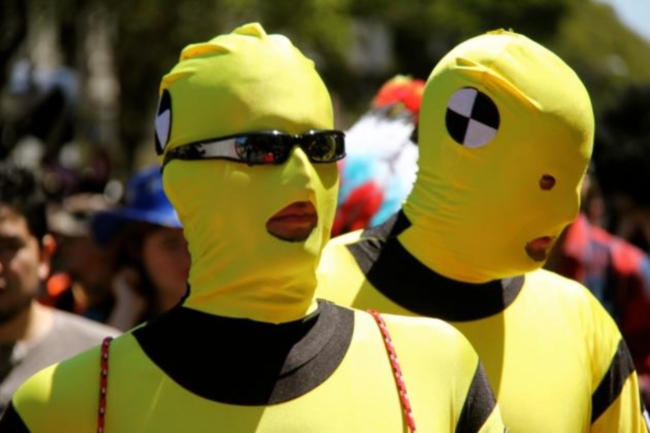 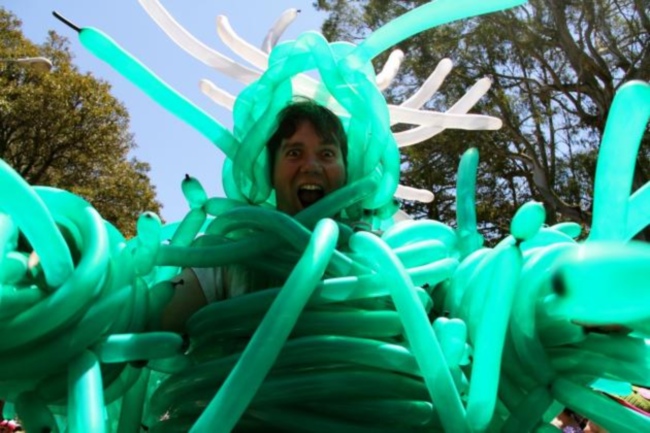 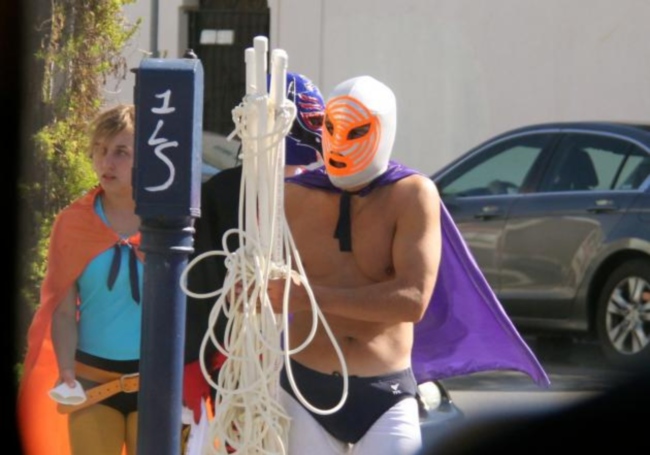 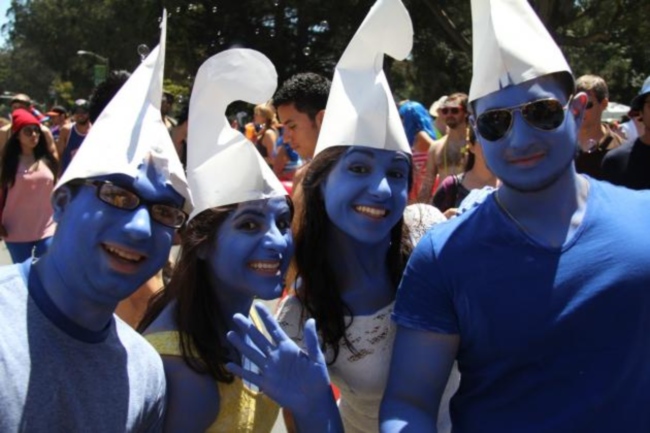 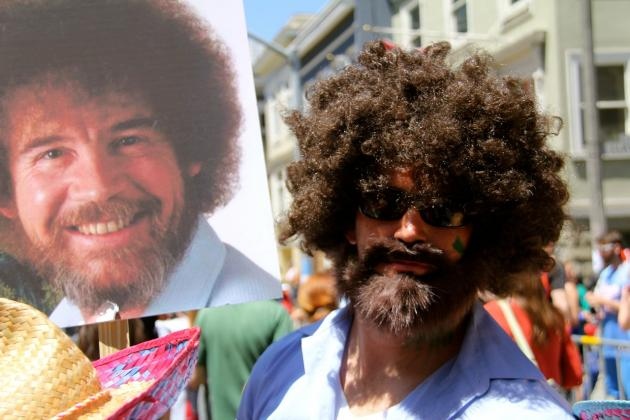 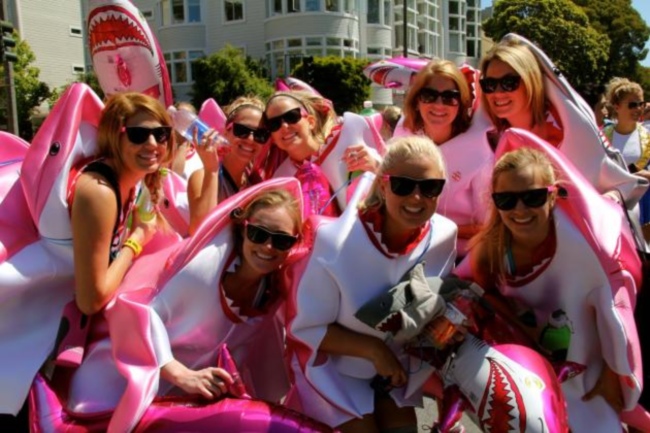 The Pink Sharks… so many sharks this year. 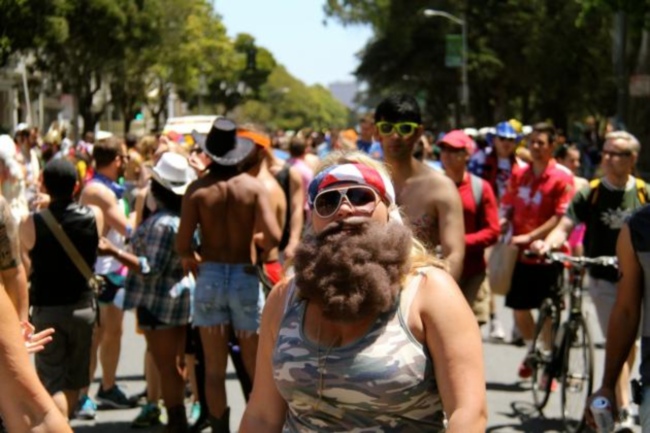 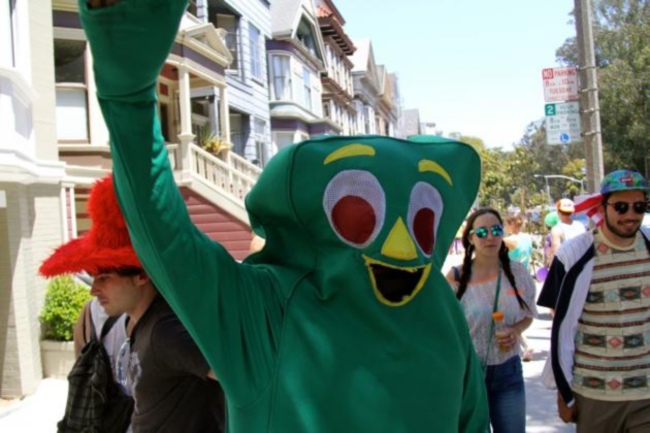 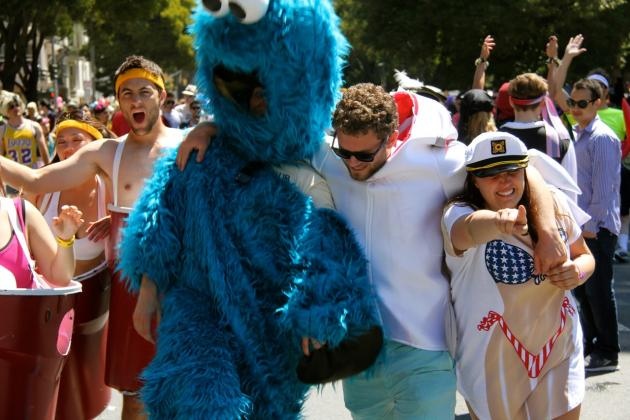 Can you tell me how to get to Sesame Street? I seem to be on Fell and Clayton