BBC to Host Its Own Festival During Glastonbury's Off Year

Glastonbury triumphantly wrapped its 2017 event last month and is now preparing to take a break in 2018. But what will both diehard devotees and those who've longed to attend the iconic event do until 2019?

To fill the void, BBC has announced its very own large-scale festival – set to take place in 2018 yet not become an annual thing – that the corporation is calling The Biggest Weekend 2018 . It's a music festival which will take place over four sites, in four nations, over four days. Ambitious!

In fact, it is the venerable and long-standing broadcasting company's biggest single musical undertaking in its history. The Director BBC Radio and Music, Bob Shennan, said in a statement: “BBC Music has a strong history of bringing the nation together for some special moments, and this is the biggest single music event ever attempted by the BBC.

“We will be celebrating the diversity of music from four different corners of the country, bringing the best UK music to the world and the best global music to the UK.” 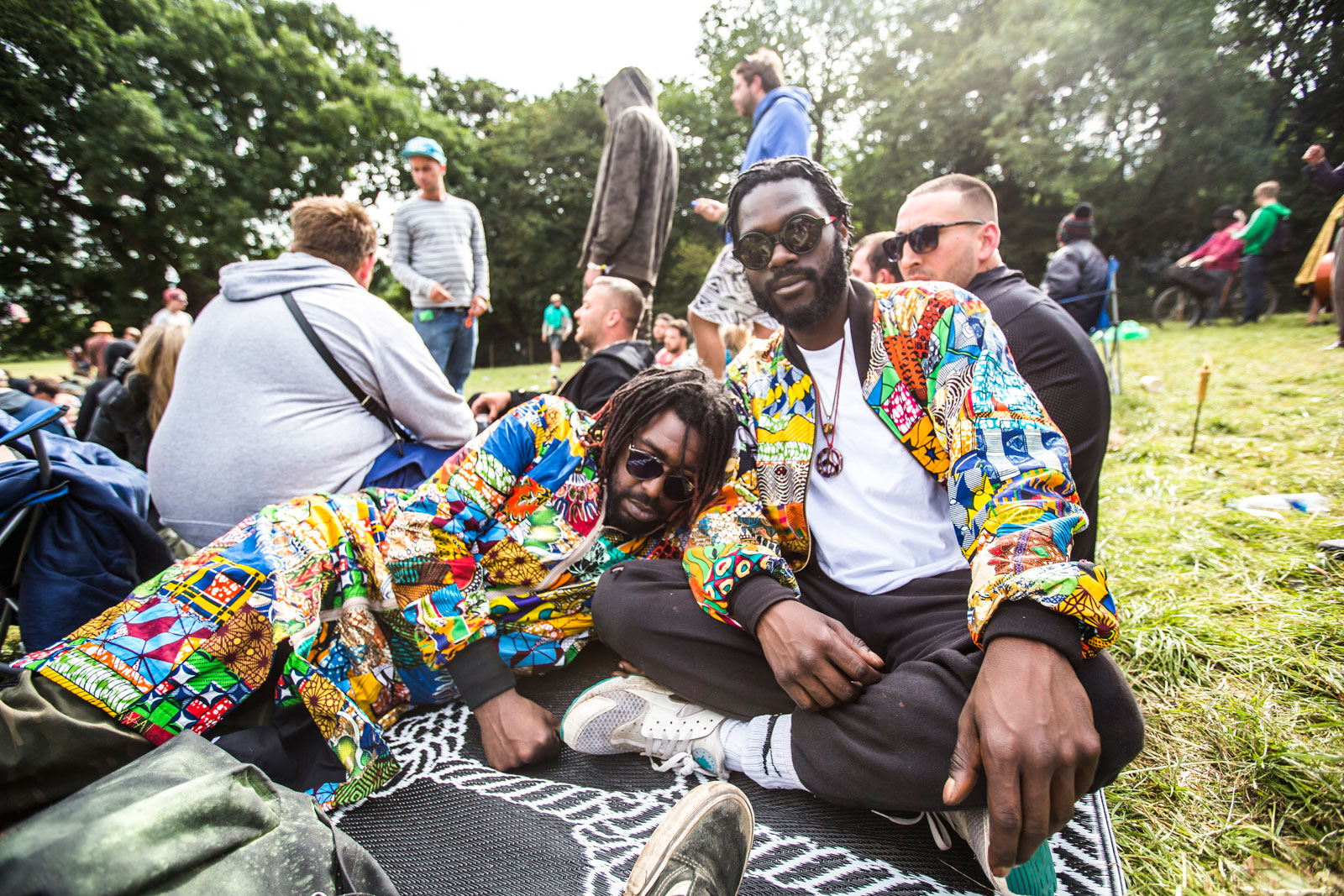 Over 175,000 tickets will go on sale to the public (on an as-yet-unannounced date) as some of the world's biggest music superstars perform live shows in England, Scotland, Wales and Northern Ireland.

The event is set to take place on the May Bank Holiday (May 25-28) in 2018. In 2019, Glastonbury will resume business as usual and will also unveil its new sister festival called Variety Bazaar.