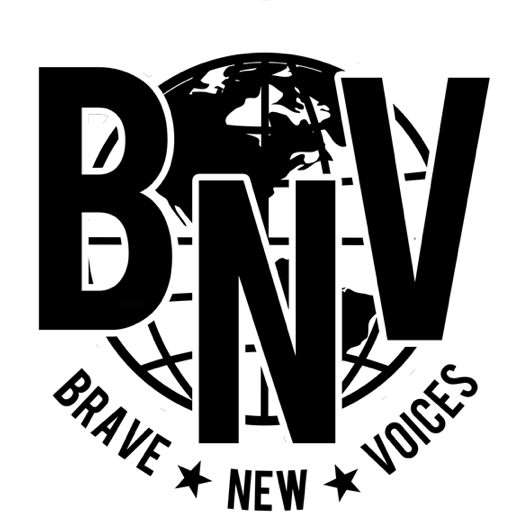 There’s another reason to stick around the windy city by the lake, after Lollapalooza winds down. The world’s fiercest and most impressive youth poetry competition, Brave New Voices, commences Wednesday, August 7th: http://youthspeaks.org/bravenewvoices/. 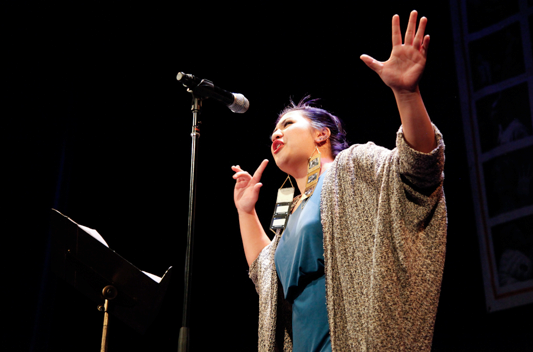 Sponsored by Youth Speaks, a San Francisco-based non-profit, that has popularized the art of “spoken word” poetry in America’s urban centers, Brave New Voices is so talent-laden and dramatic that music promoter Russell Simmons created an HBO series on this festival. Here’s a clip of one of the performers:

With hundreds of teens competing from dozens of cities, you can catch the flavor of what’s on the minds and in the hearts of America’s youth and get a sense of how this growing form of poetry strikes such a chord. Here are a couple of women poets with their ode to tele-evangelist Pat Robertson from last year’s Brave New Voices finals:

I love this organization so much, I helped produce a Youth Speaks fundraiser in my backyard with musician Michael Franti and three teen poets. 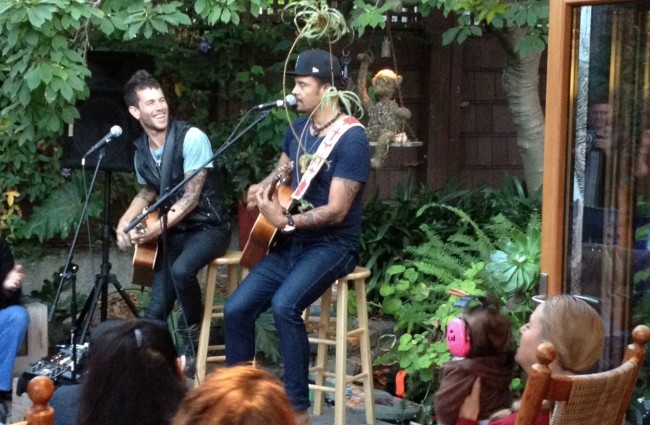 The founder of Youth Speaks, James Kass, recently told me a little bit about how Brave New Voices is helping a new generation of youth find their voice and inspiration: 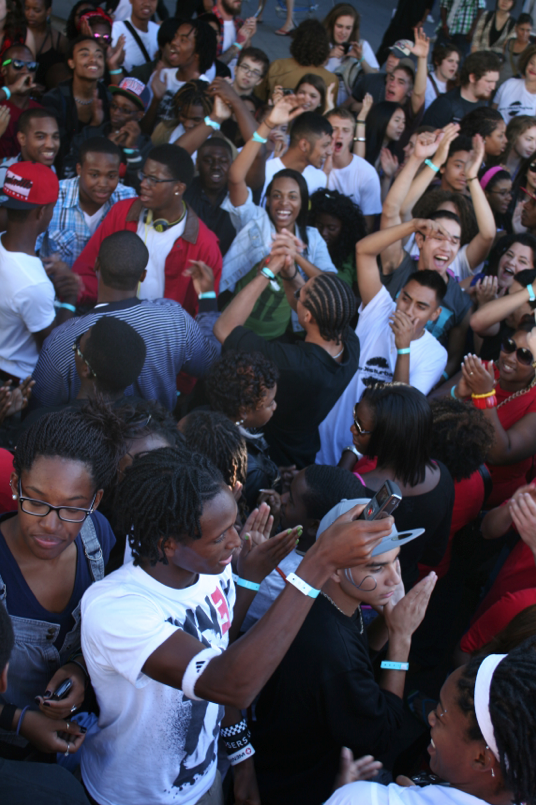 If you’re in the Midwest and looking for something entertaining and meaningful, check out Brave New Voices, or watch some of their past videos. This is the 16th annual event and it moves each summer to a different American city so BVN may be coming to your town soon. Year-round, there’s probably a Youth Speaks-affiliated organization in your community so you can watch some grassroots talent in your own backyard. Stoke your cultural curiosity by tapping into a little spoken word poetry this summer. 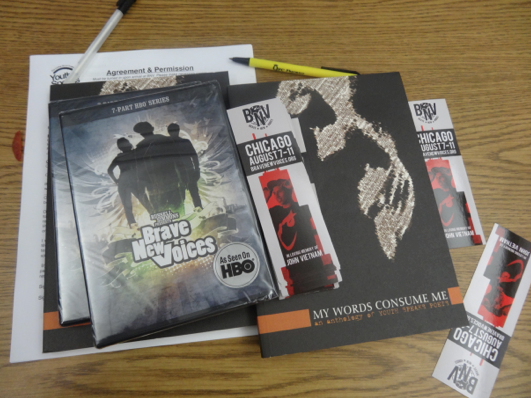