BREAKING: Frank Ocean OUT and Kanye IN at FYFFEST!

In what's sure to go down as the craziest, most significant and even historic last minute festival headliner change ever, Frank Ocean is being replaced by KANYE WEST at this weekend's FYF Festival in Los Angeles!

The press release from FYF Festival brass stated that: "Frank Ocean has decided on his own terms to cancel his appearance." So go ahead and point fingers at Frank and only Frank on this one. His upcoming album has been notoriously delayed and one could assume that at the final hour, Frank's camp decided that the new material was still not ready to be heard....ugh.

I was bummed for like the 10 seconds of time from which it took me to go from a text from a friend about Frank canceling, to Twitter where FYF made both announcements seamlessly. 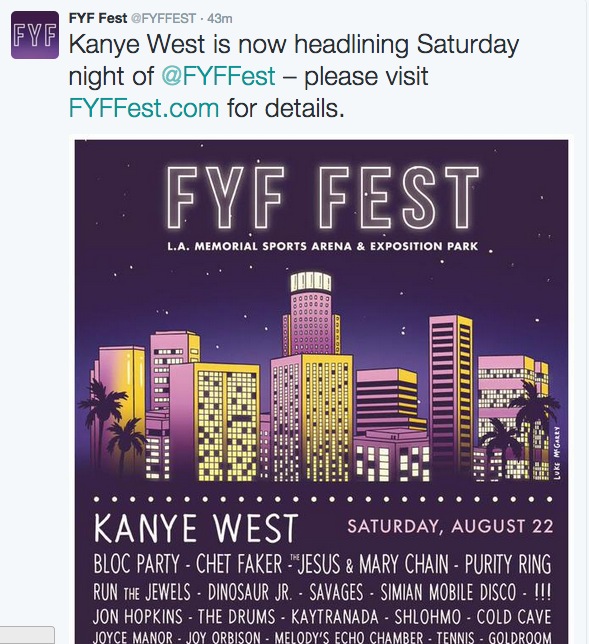 So look...you can say you're bummed out about missing Frank Ocean, but Kanye West is infinitely more significant in the grand scheme of things. IT'S KANYE YOU GUYS! Heck, even Nardwuar has him on his bucket list of interviewees!

Yeezy season approaching LA on Saturday y'all and Fest300 will be there to document it! 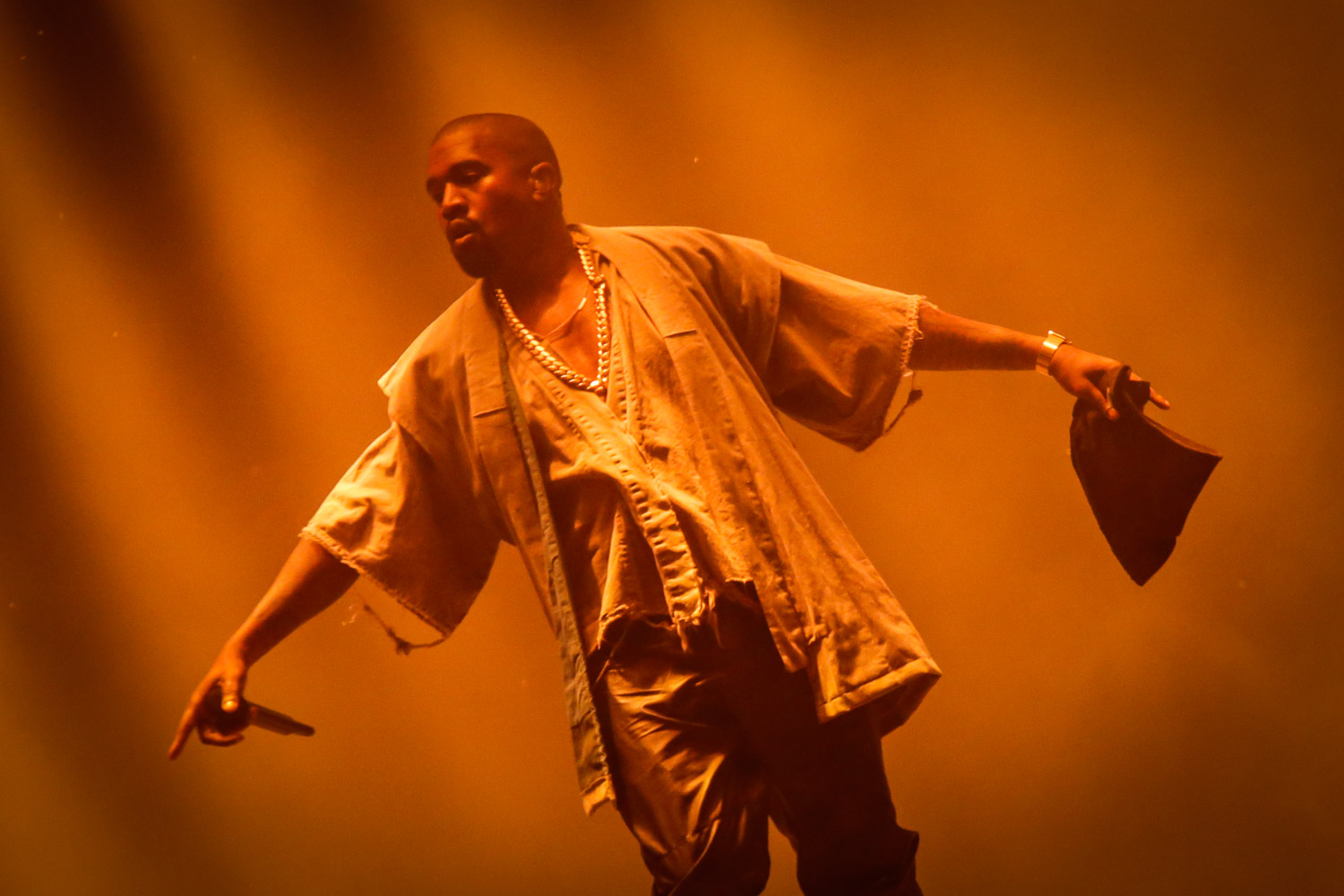 Photo by: Courtesy of RBC Bluesfest