Vendors
Photo By: City of Chicago

Taste of Chicago, Pitchfork, Lollapalooza – for the next month one blowout bash after another will rock the Windy City. What to do while you're here, smack in the heart of the grand metropolis, beyond crowd jostling at the events? This guide has the lowdown, including where to get high, where to find cheap chowhound eats, and where to knock back a nightcap with Second City stars. Chicago's best record stores get their due, too. 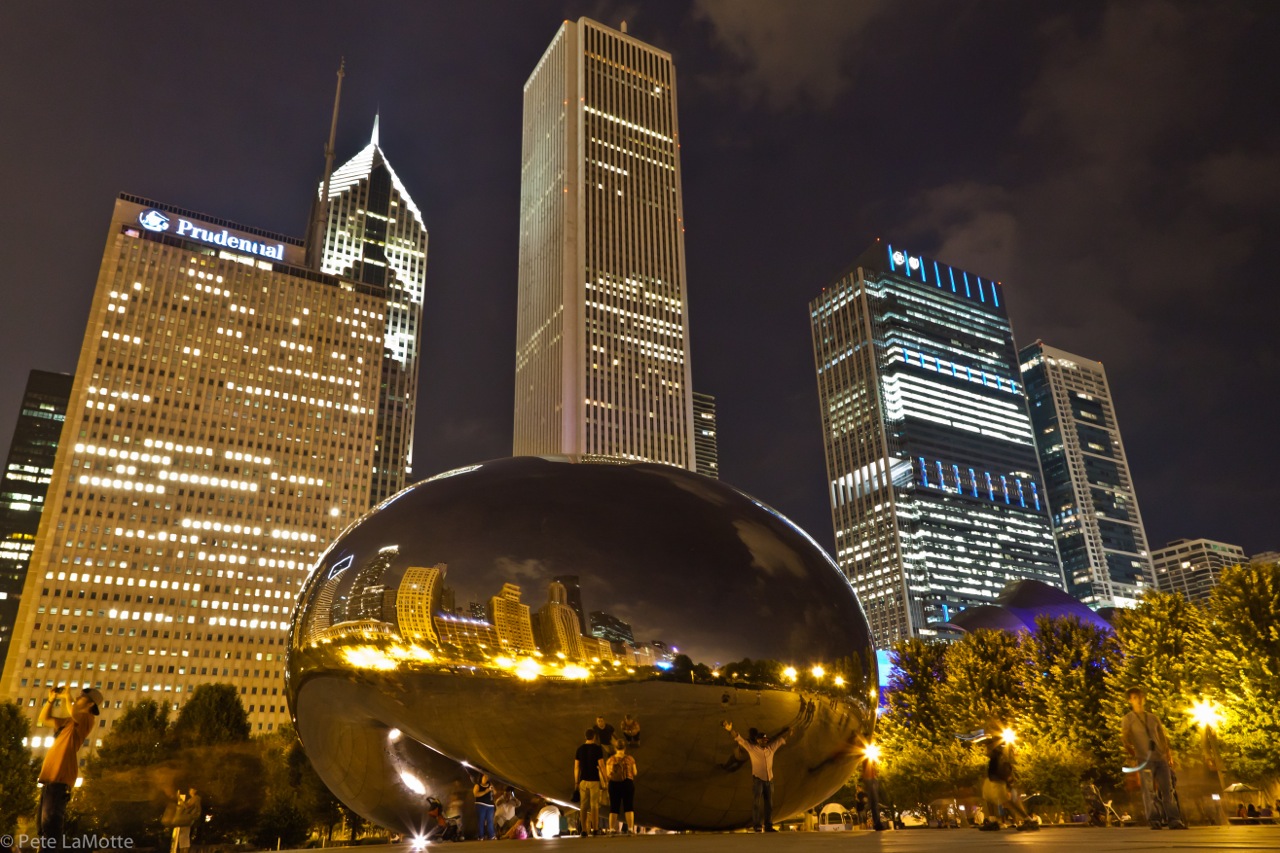 Walk in the Park

Stroll through Millennium Park and it's hard to know what to gape at first. There's Pritzker Pavilion, Frank Gehry’s swooping silver band shell. There's Crown Fountain, where videos of human gargoyles spout water and locals splash underneath. And there's "the Bean," Anish Kapoor’s behemoth silver sculpture that reflects the skyline. Garden tours, yoga classes and classical concerts take place throughout the park, and like everything at Millennium, they're free.

Across the street from Millennium Park, the Art Institute of Chicago rises up as the second-largest art museum in the country. It hangs masterpieces aplenty in its sprawling marble corridors, especially Impressionist and Post-Impressionist works. Georges Seurat’s pointillist A Sunday on La Grande Jatte is here; so is Grant Wood’s American Gothic. The Modern Wing puts up Picassos and Miros by the roomful. The museum is free Thursday evenings.

There's no better way to feel Chicago's steely power than on a boat tour with the Chicago Architecture Foundation. Grab a seat on deck and look up as glassy towers glide by and iron bridges arch open to lead the way. Guides’ architecture lessons carry on the breeze, so you’ll know your Beaux Arts from International Style by journey's end.

The John Hancock Center is only Chicago's third-tallest building, but it has the sweetest views thanks to its lakeside locale. Ascend to the 94th-floor observatory for the "skywalk" (a screened-in porch that lets you feel the wind) and TILT (a glass window that lurches out from the building to give a knee-buckling view down). Or bypass the thrills and head up to the 96th-floor Signature Lounge, where the view is free if you buy a drink. 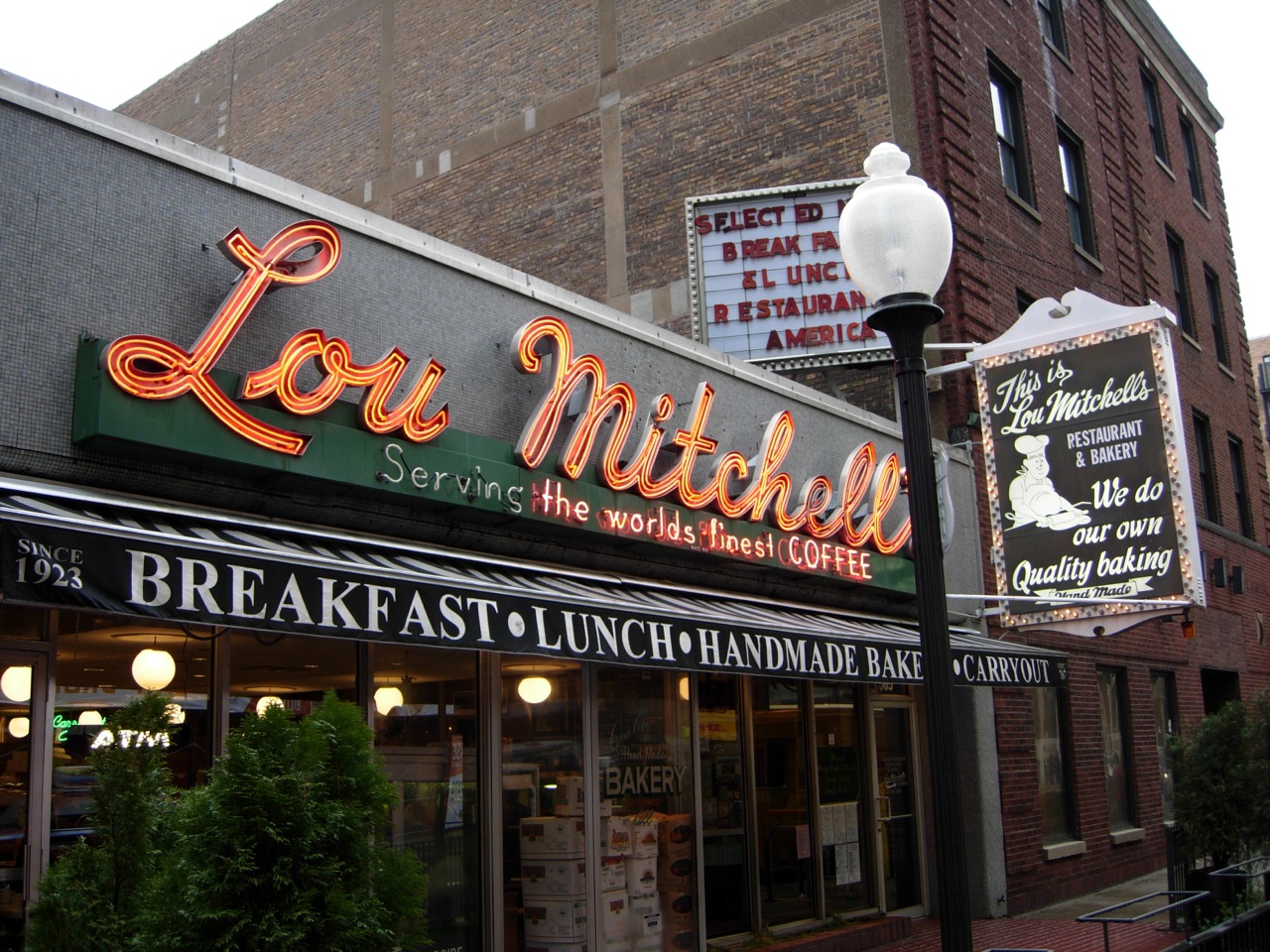 Chicago's fat-crusted specialty is the perfect pre- or post-fest booze absorber. Lou Malnati's invented the deep-dish concept, so the story goes, and it now has restaurants around the city. There's likely one near you, wherever you are, wafting gooey-cheesed goodness. Lou's is known for its righteous butter crust and sausage crust (that's right, low-carb and gluten-free people: the "crust" is a giant, juicy sausage patty).

Rick Bayless is another Chicago celebrity chef, and if you don't have the thick wallet or reservations to get into his high-end Topolobampo, then head next door to Xoco, his mod Mexican street-food hut. The focus is on warm, crusty tortas (like sub sandwiches), caldos (meal-in-a-bowl soups), churros (crunchy fried dough spirals), and hot chocolate (ground from cacao beans and chili-spiked). He sources his ingredients from local small farms.

Energize for the day ahead at Lou Mitchell’s, a Route 66 remnant located a few blocks west of the fabled road's starting point (on Adams Street, near the Art Institute). Old-school waitresses deliver fluffy flapjacks and double-yoked eggs amid time-honored coffee shop ambiance. Lines can be long, but Lou's soothes the pain with free donut holes while you wait for your table and free Milk Duds to take on the road. 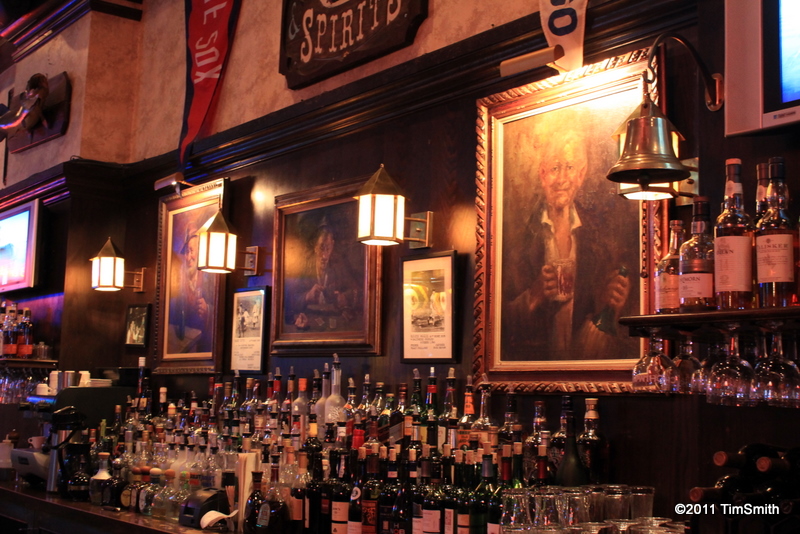 Follow the stairs beneath Michigan Avenue to the subterranean Billy Goat Tavern. Tribune and Sun-Times reporters have guzzled in the scruffy lair for decades. It's also the place that spawned the Cubs Curse. Order a Schlitz and "cheezborger," then look around at the newspapered walls, and you’ll get the details. Yes, it's a dive. Yes, it can be touristy. But it's also vintage Chicago and probably located near your hotel.

The Old Town Ale House sits across the avenue from Second City, the launching pad of jokesters from John Belushi to Stephen Colbert, and has long been the cast's post-show hangout. It's a wonderfully democratic institution, where beautiful people and grizzled regulars hang off the barstools under the nude-politician paintings. Conversations veer in splendid directions as the 4am last call approaches.

Sometimes you just want a bar not too far from the festival grounds, kinda near your hotel, where you can grab a beer with friends. That's Miller's Pub. The dark-wood-and-stained-glass interior won't impress as much as the 4am closing time – especially downtown where most places shutter by 10pm. Even better: Miller's pours a whopping selection of craft and Belgian brews and serves a big, meaty menu. 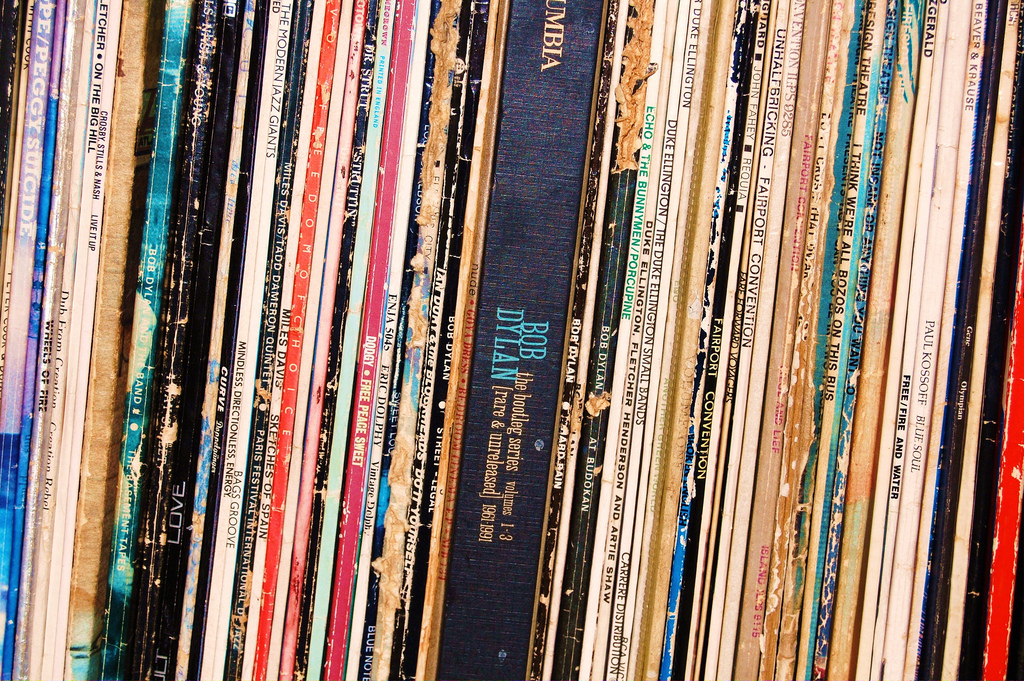 Record fanatics, you've come to the right city. Chicago has around 30 stores that sell vinyl, with Dusty Groove leading the pack. (Rolling Stone named it the nation's third-best shop.) Southern soul, Brazilian beats, Hungarian disco, psychedelic hip-hop – if it’s funky, Dusty Groove stocks it. Be sure to check out the dollar bin.

Reckless Records was the inspiration for Championship Vinyl in the film classic High Fidelity, so you know it's the real deal. Indie rock is the specialty, and Reckless does a great job staying au courant with the scene, from sadcore to post-rock and indietronica. Three outlets dot the city. The ones in the Loop and in hipster Wicker Park are closest to the festivals.

Another Rolling Stone pick, Dave's Records offers "all vinyl, all the time," as the tagline says. Crate diggers will be in their glory flipping through the range of speeds (33, 45, 78) and styles (rock, jazz, blues, folk, house). Dave himself usually mans the counter and can help you find your groove among the 40,000 titles. Don't overlook the 25-cent cheapies stacked by the counter.