Cuzco, Peru: The Place to be in June 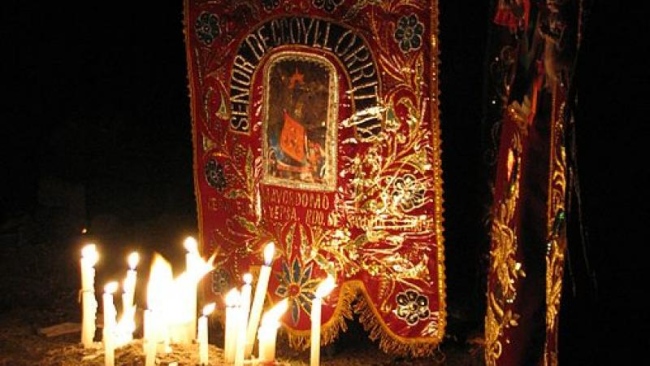 In June 2012, I was asked to give a few speeches in Peru and Ecuador relating to my book PEAK. This was the first time I was able to witness the magic and grandeur of Machu Picchu. Just a few weeks in advance of my trip, I’d read a fascinating New York Times article on the Qoyllur Rit’i pilgrimage in the Peruvian Andes and was disappointed that my itinerary didn’t allow me to make the trek. But, I was in Cuzco as the festival-goers came back to town and I was able to chat with a variety of the participants in what’s also called the “Snow Star” festival.

This is a combination Catholic and pagan pilgrimage celebrated in early June. The pilgrims drive about four hours from Cuzco and climb the Ausangate snow capped mountain and worship a painting of the child Jesus. When they come back, participants bring back with them large blocks of ice to irrigate their lands with holy waters.

Beyond Qoyllur Rit’i, there’s also the Corpus Christi festival in Cuzco in early June and the Inti Raymi festival on June 24 (that I write about in another couple of blog entries). So, while June is in the middle of winter in Peru, and it can get pretty cold in Cuzco, it’s a time of pageantry and excitement in the Incan world. When you go, if you can afford it, book a room at the Hotel Monasterio (or at least get a drink there), a converted monastery that’s been lovingly designed as almost a spiritual retreat but with earthly pleasures abounding. It’s an expensive Orient Express branded hotel, but it’s worth it.