David Lynch has held court as Hollywood's most bizarre auteur for decades; when news dropped in 2016 that he was starting his very own festival, there was little doubt it would become a must-attend event. Just two years later, indeed, Lynch's Festival of Disruption  has officially expanded its Los Angeles success across the continent to Brooklyn, New York. Converted factory warehouse Brooklyn Steel hosted Lynch's East Coast edition this past weekend.

Attendees at the two-day event took in David Lynch quotes and idioms, as well as original prints from the artist, as soon as they walked through the doors of Brooklyn Steel. With days spent mingling, mixing and exploring the venue galleries, nighttime offered an array of musical sets from Animal Collective, Angel Olsen, Au Revoir Simone, Flying Lotus, Jim James (My Morning Jacket), Jon Hopkins, Dean Hurley, Nancy Whang, Rebekah Del Rio, and appearances from Lynch regulars Isabella Rossellini, Debbie Harry, Kyle MacLachlan, Mulholland Drive's Naomi Watts. Of course, the man himself, David Lynch popped up all over the place through the weekend.

Proceeds from this Brooklyn edition and both the previous years' Los Angeles events go to Lynch's charity, The David Lynch Foundation , which works to "bring healing and empowerment to people who suffer the nightmare of trauma and toxic stress," specifically via Transcendental Meditation. Lynch, who's kept the practice since 1973, is an outspoken advocate for the use of meditation as essential to an emotionally healthy, creative life. 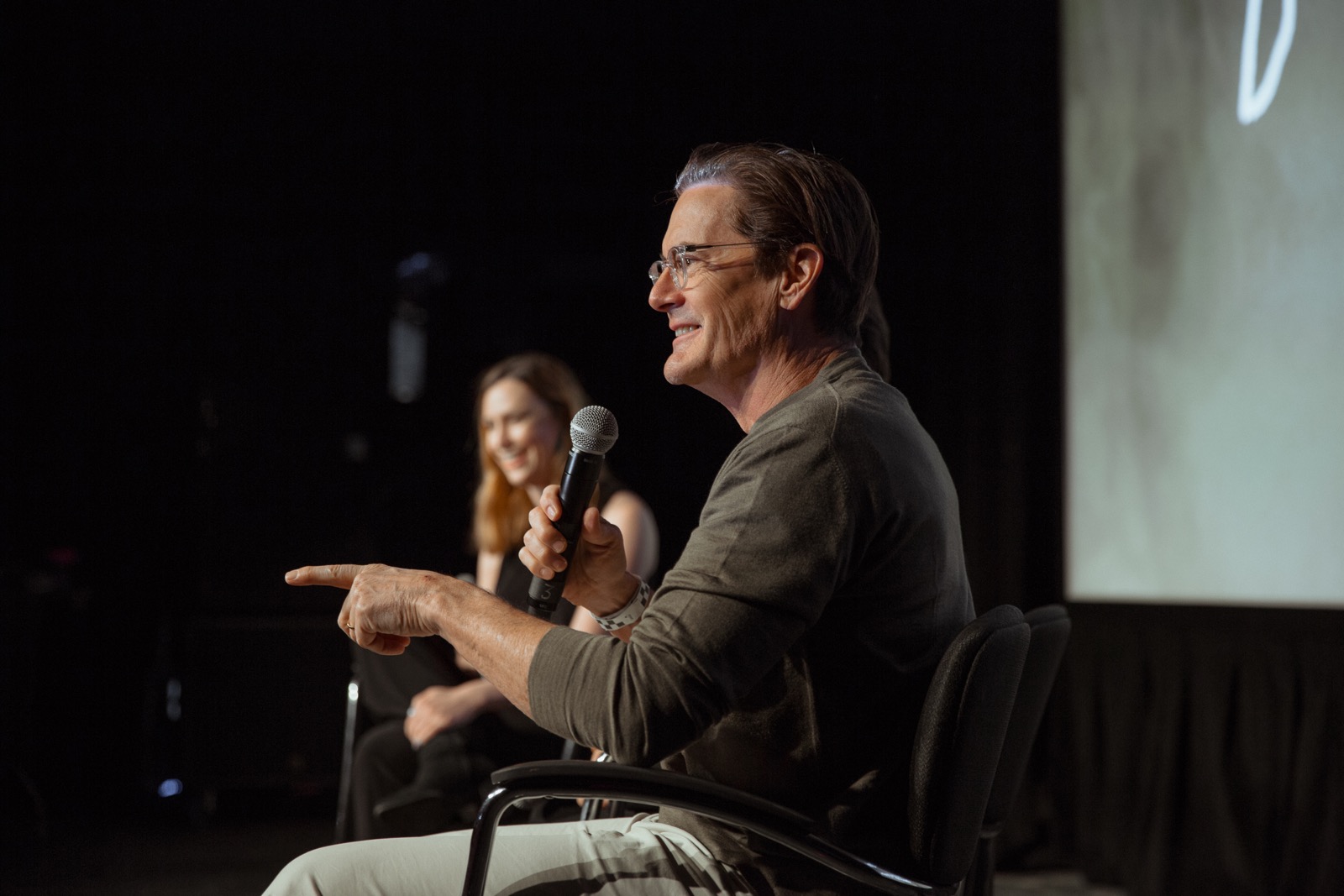 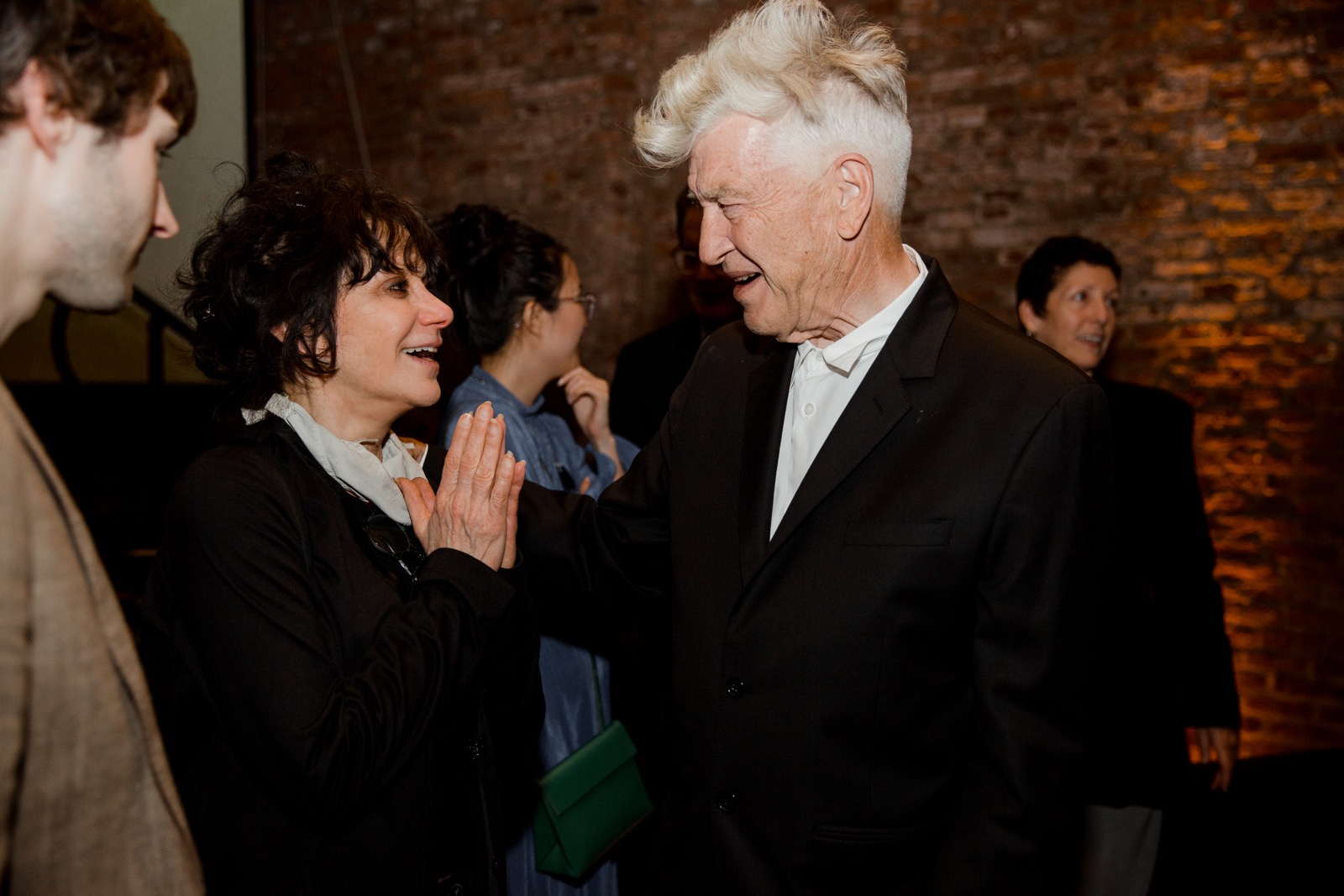 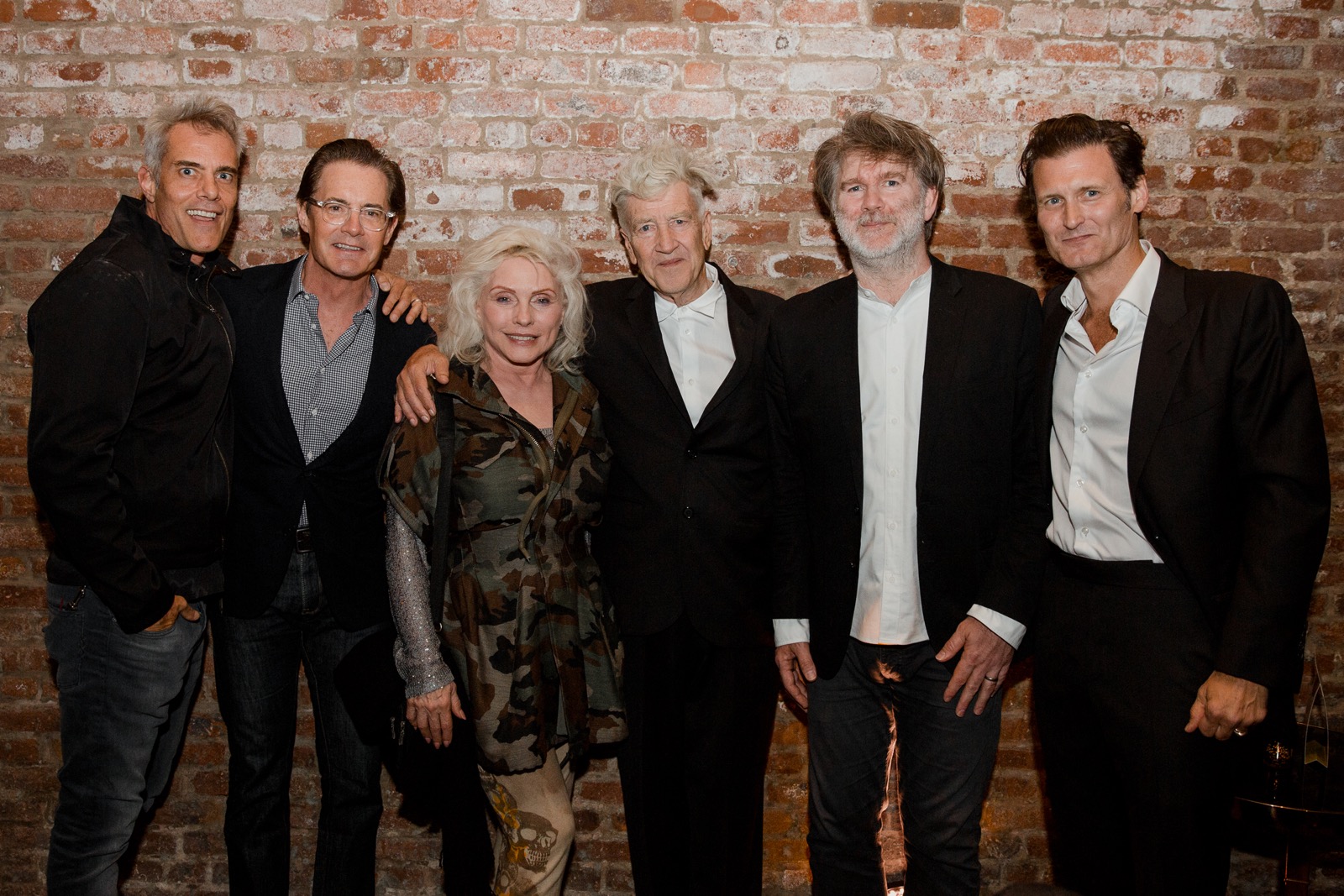 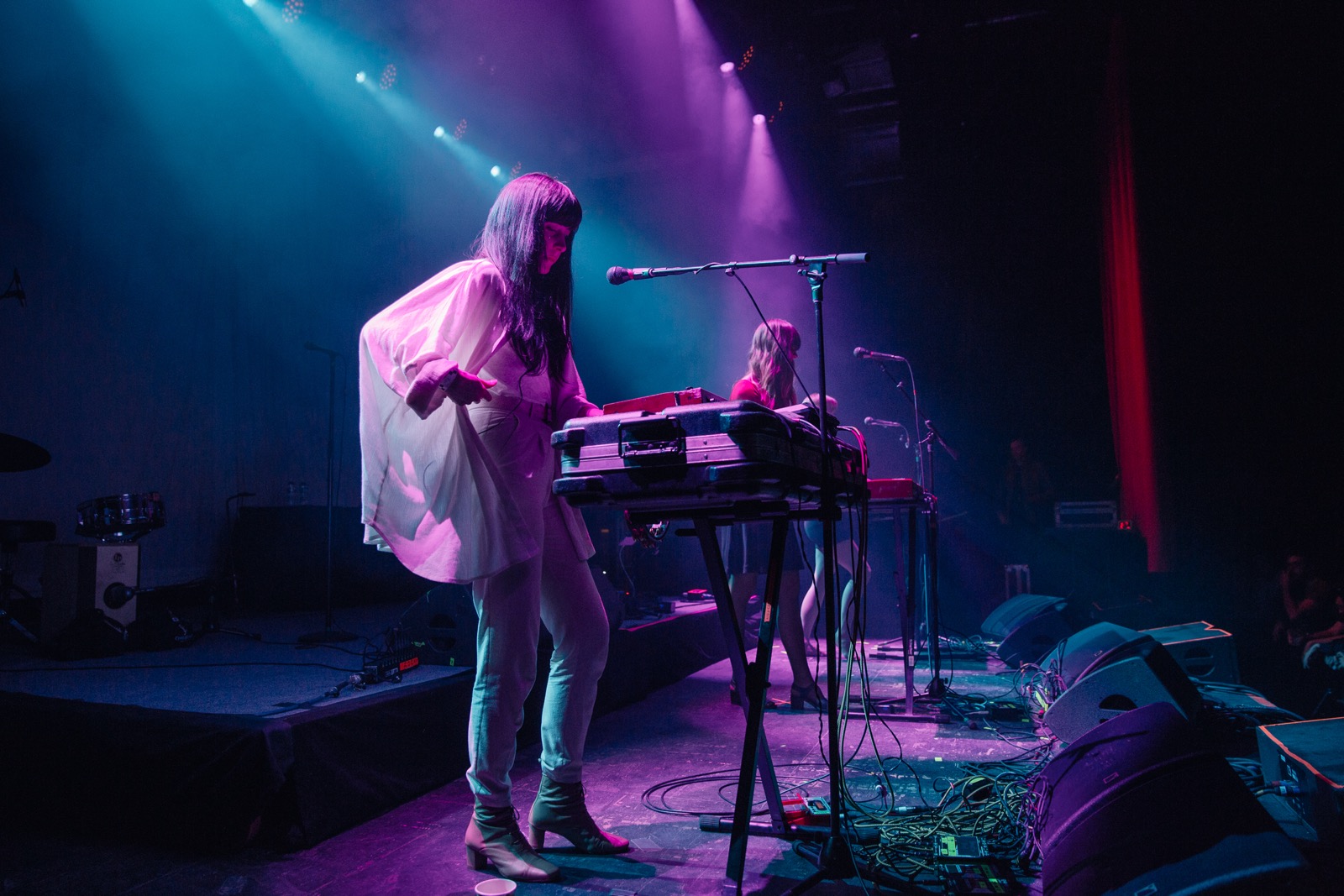 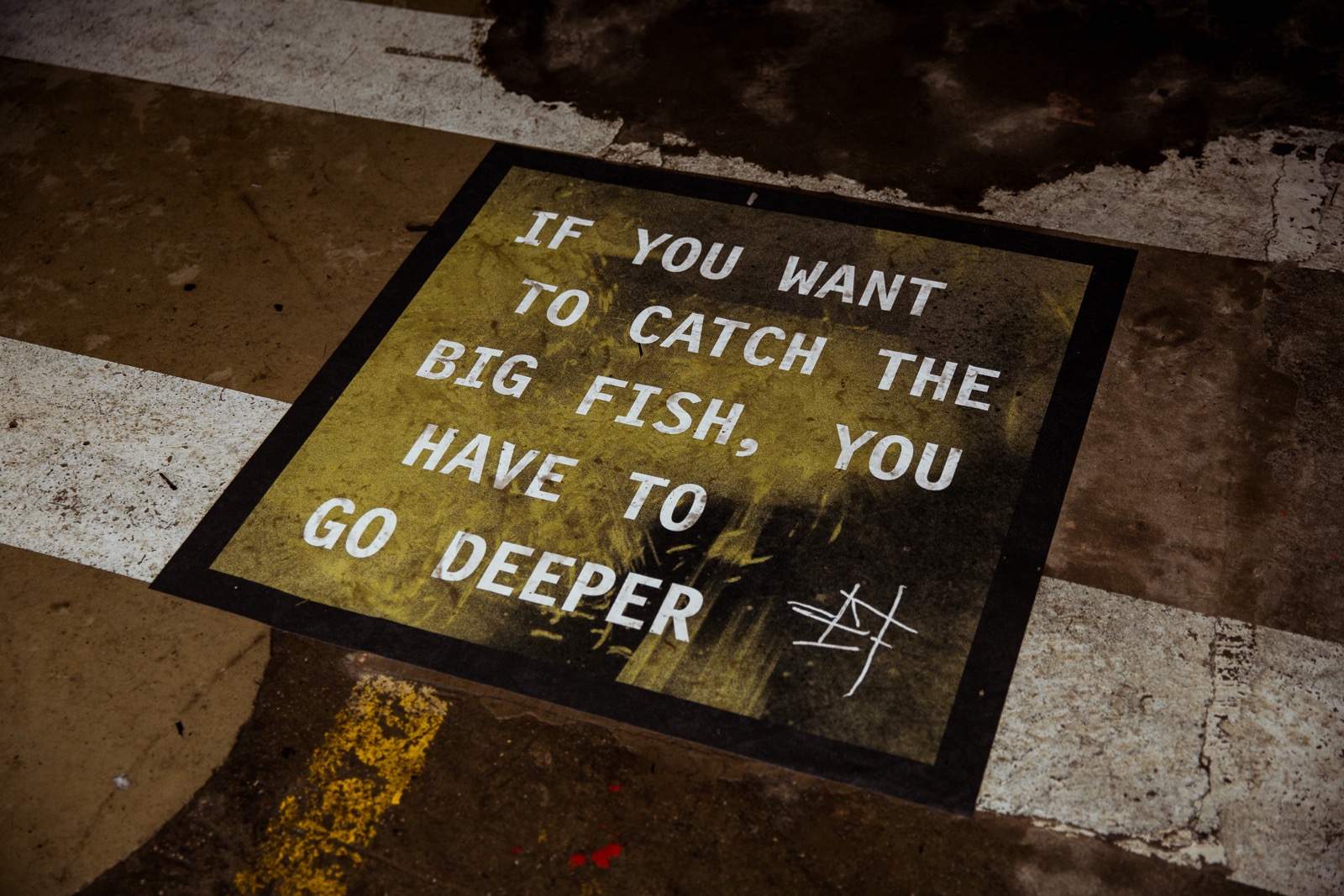 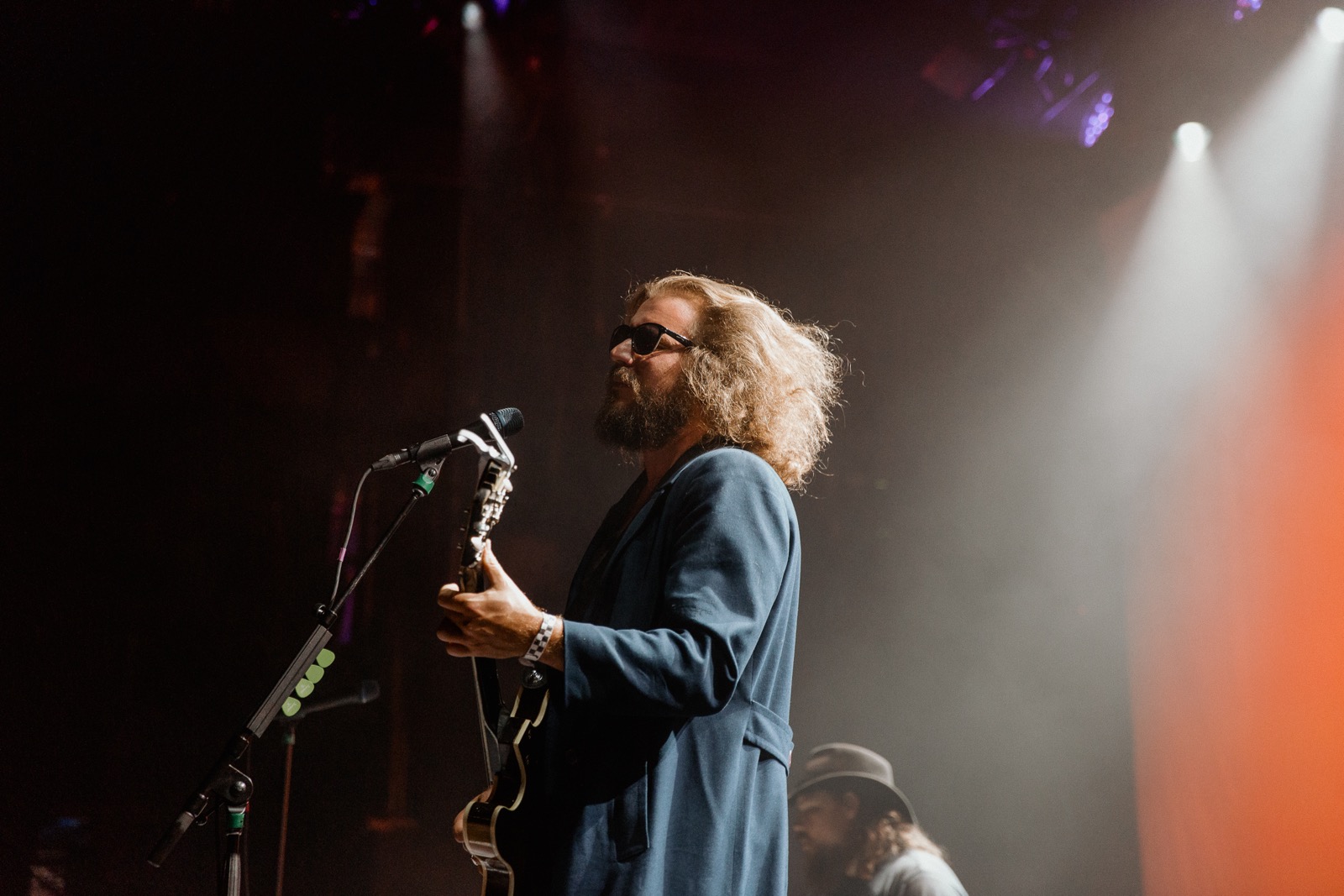 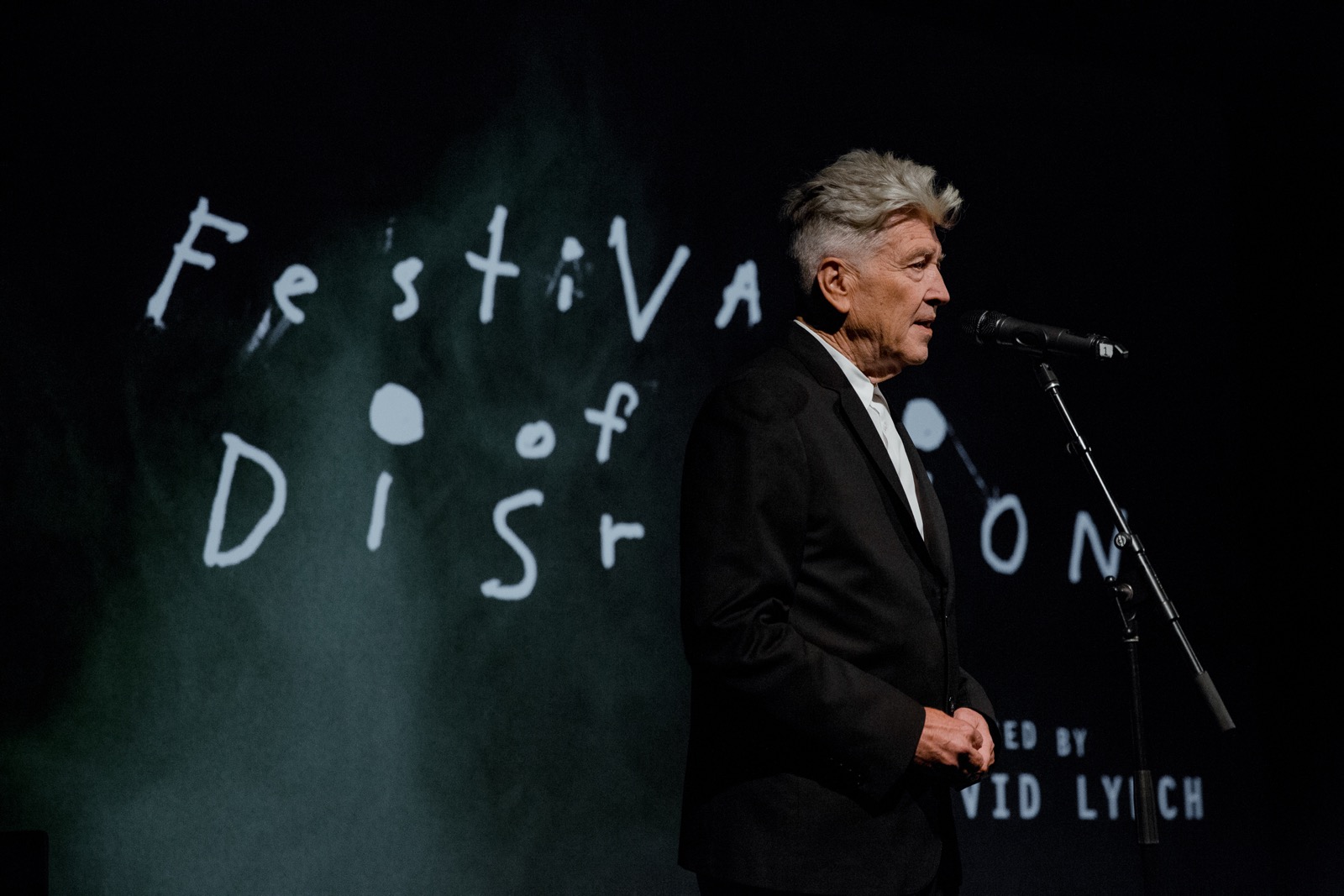 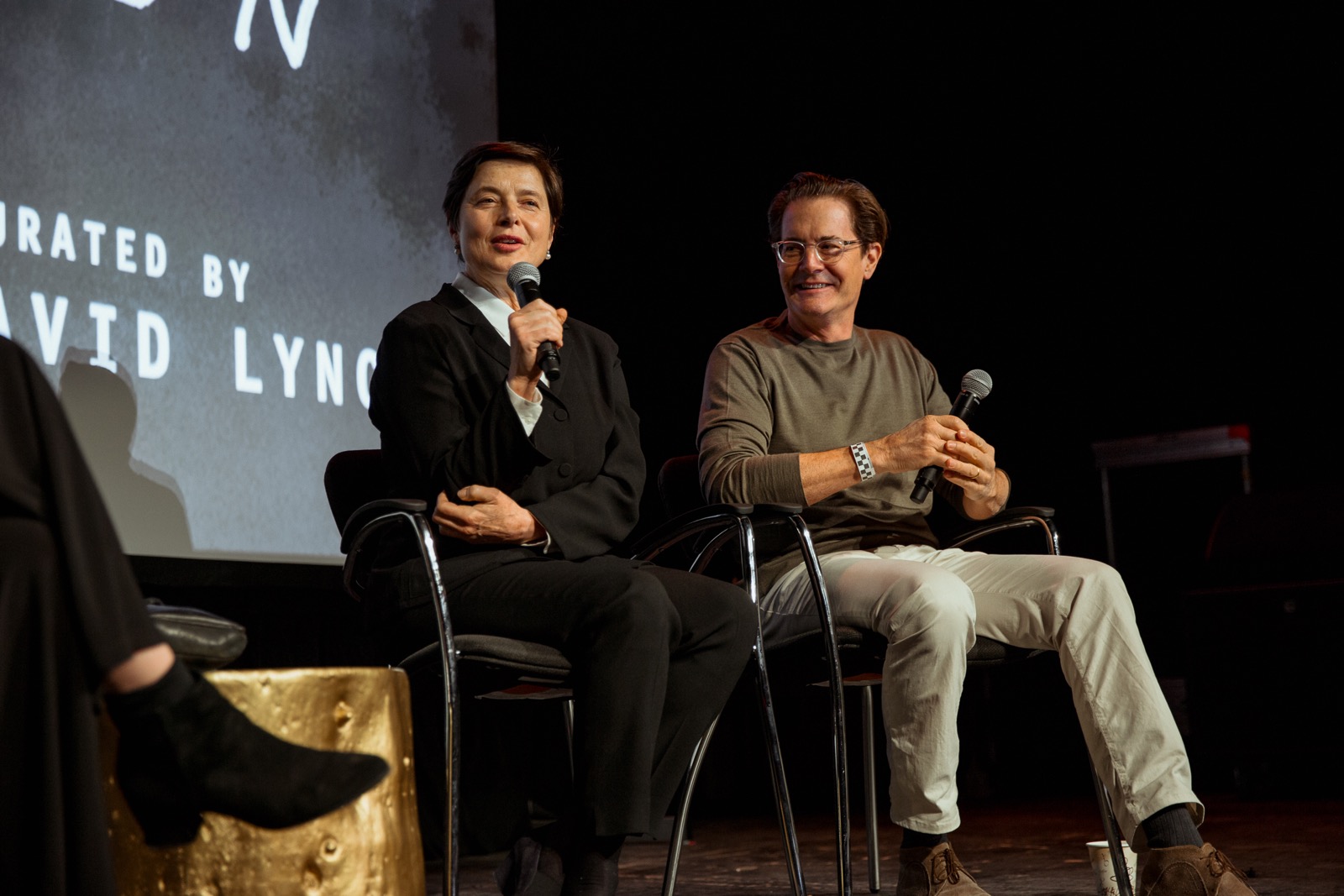 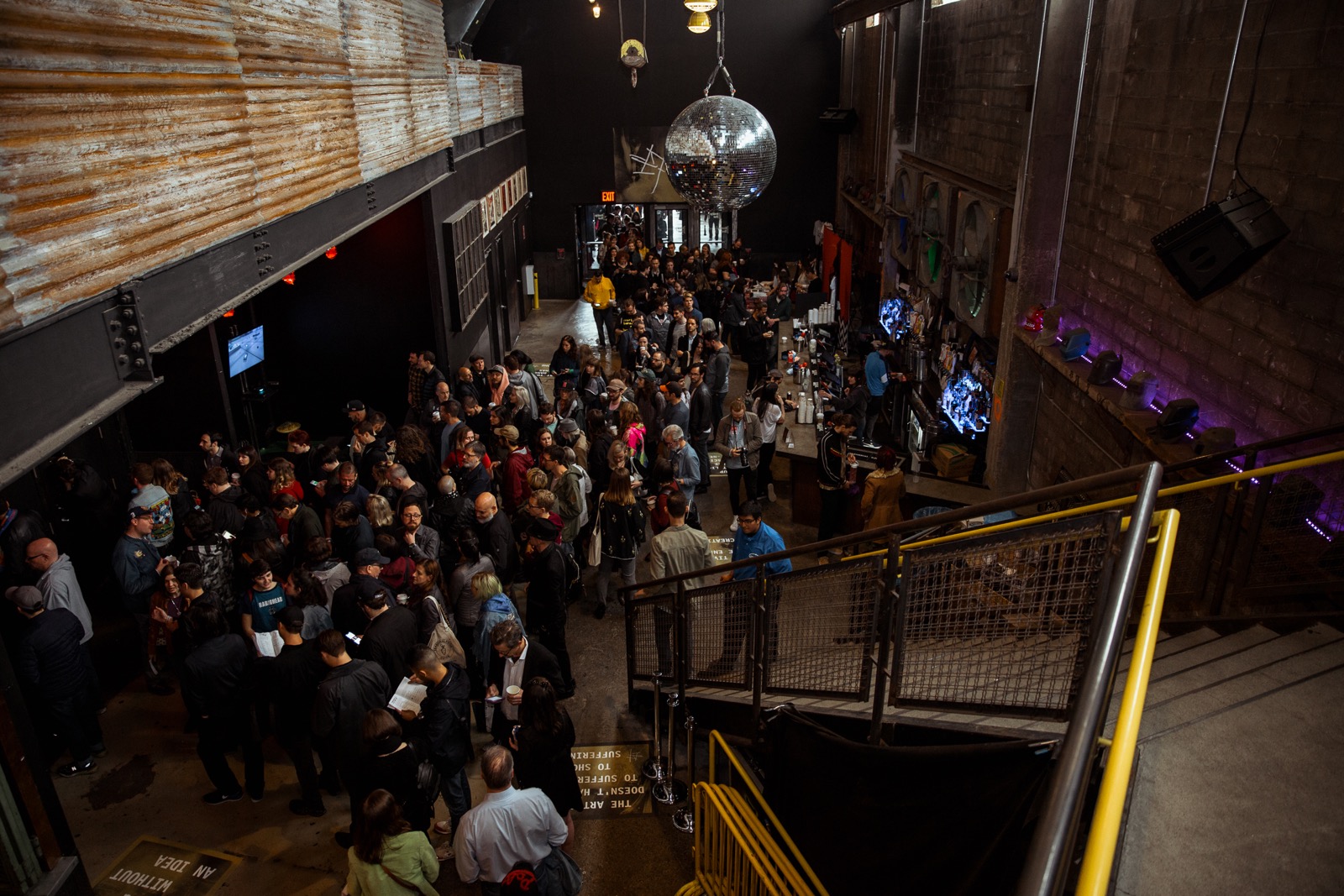 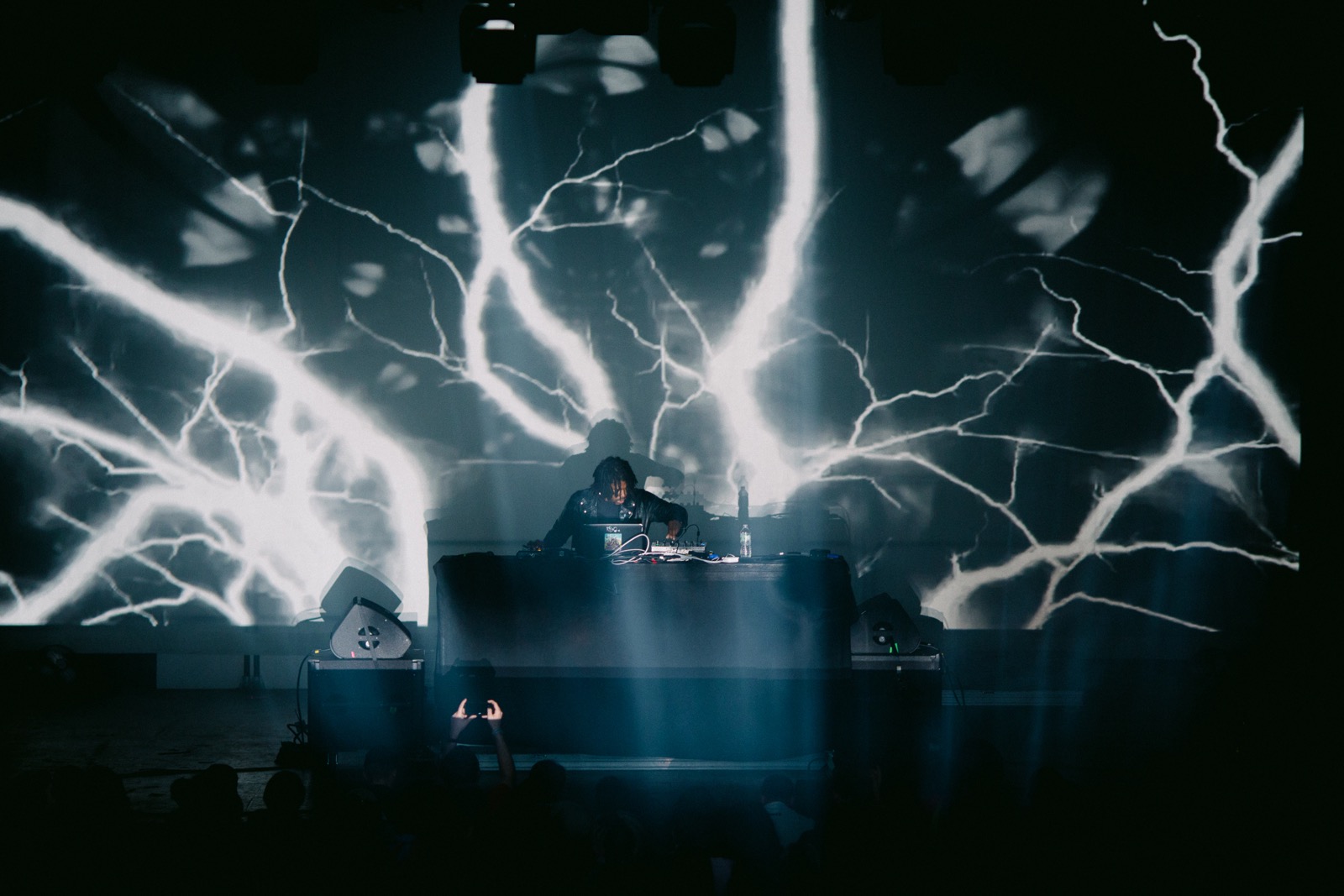 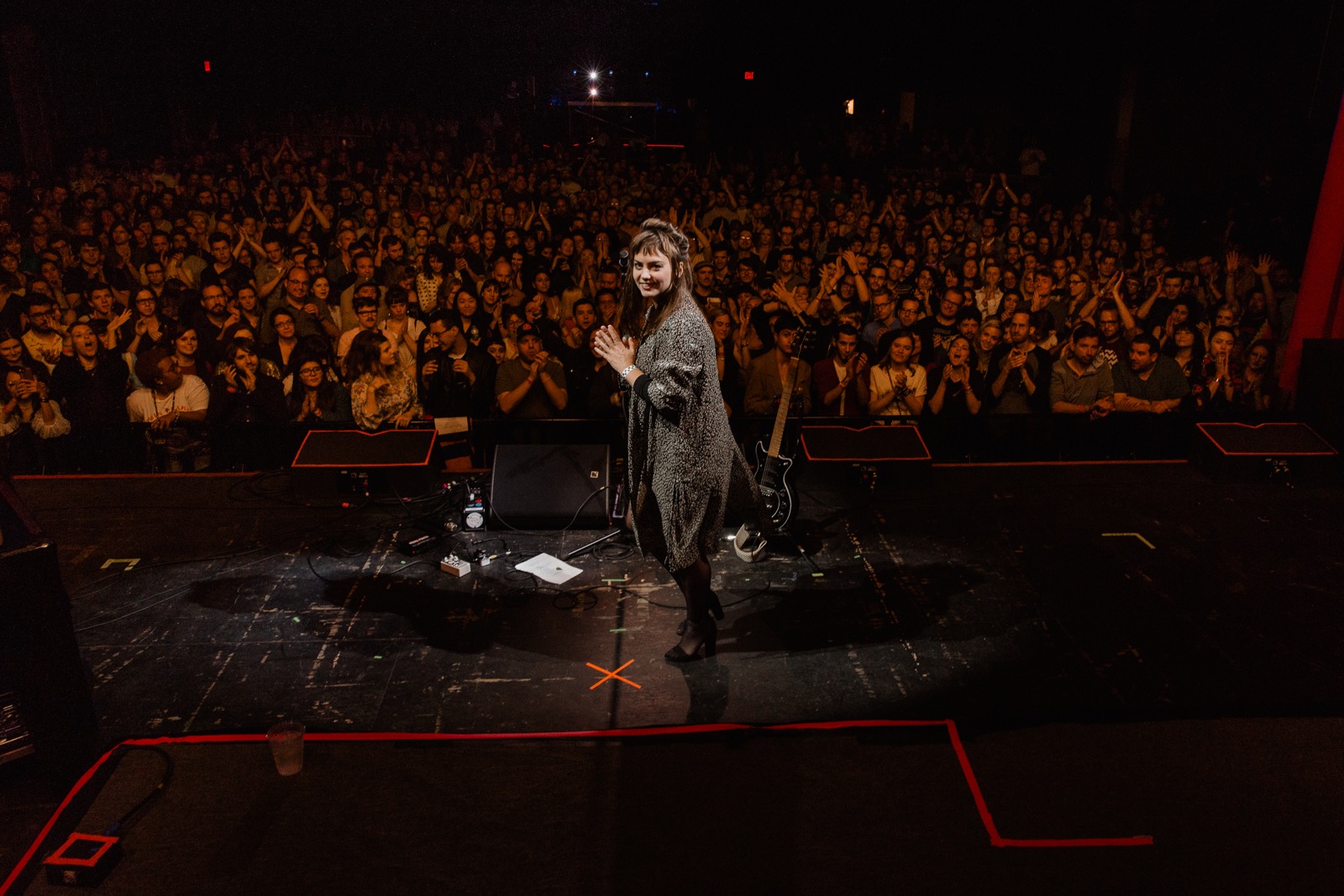 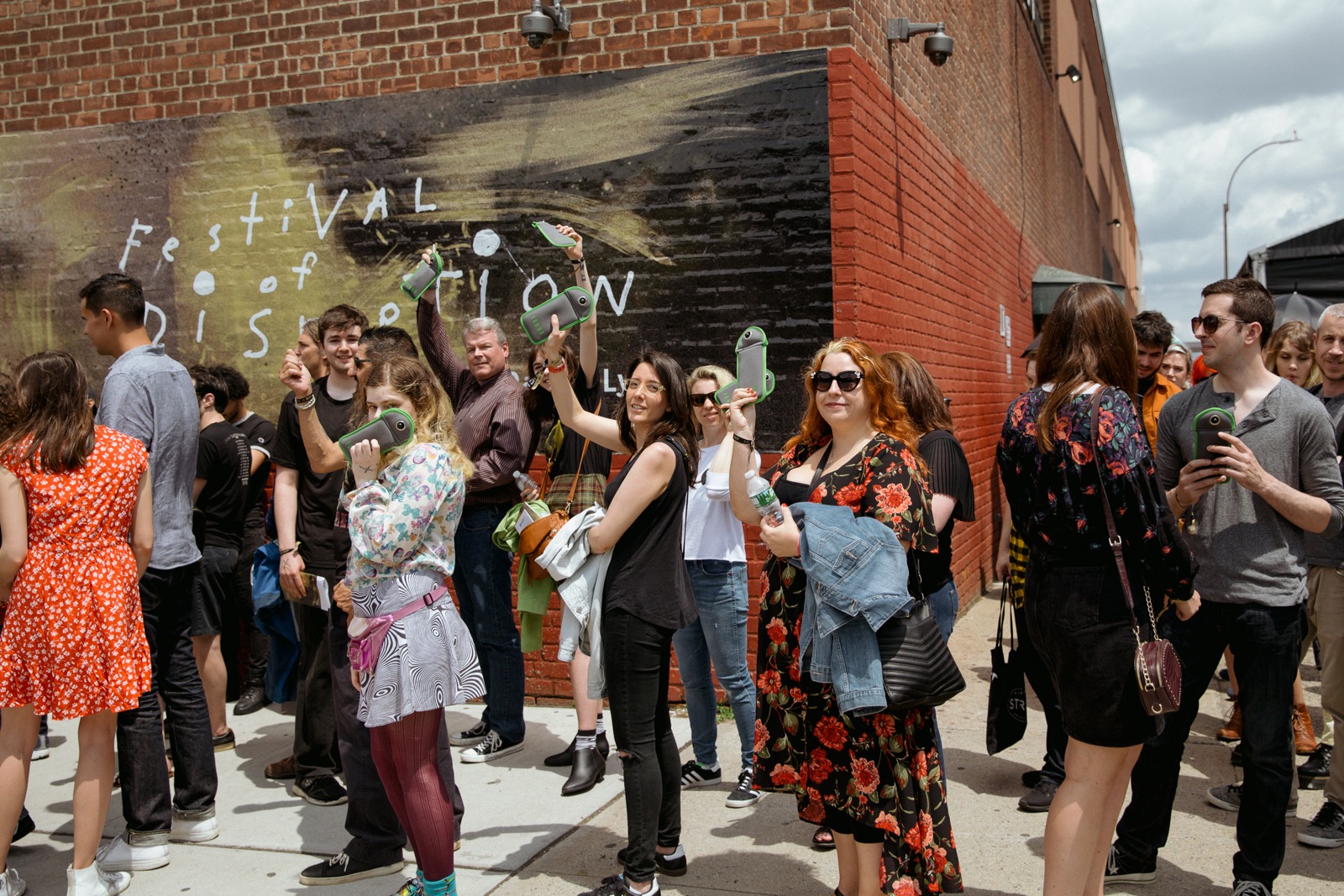 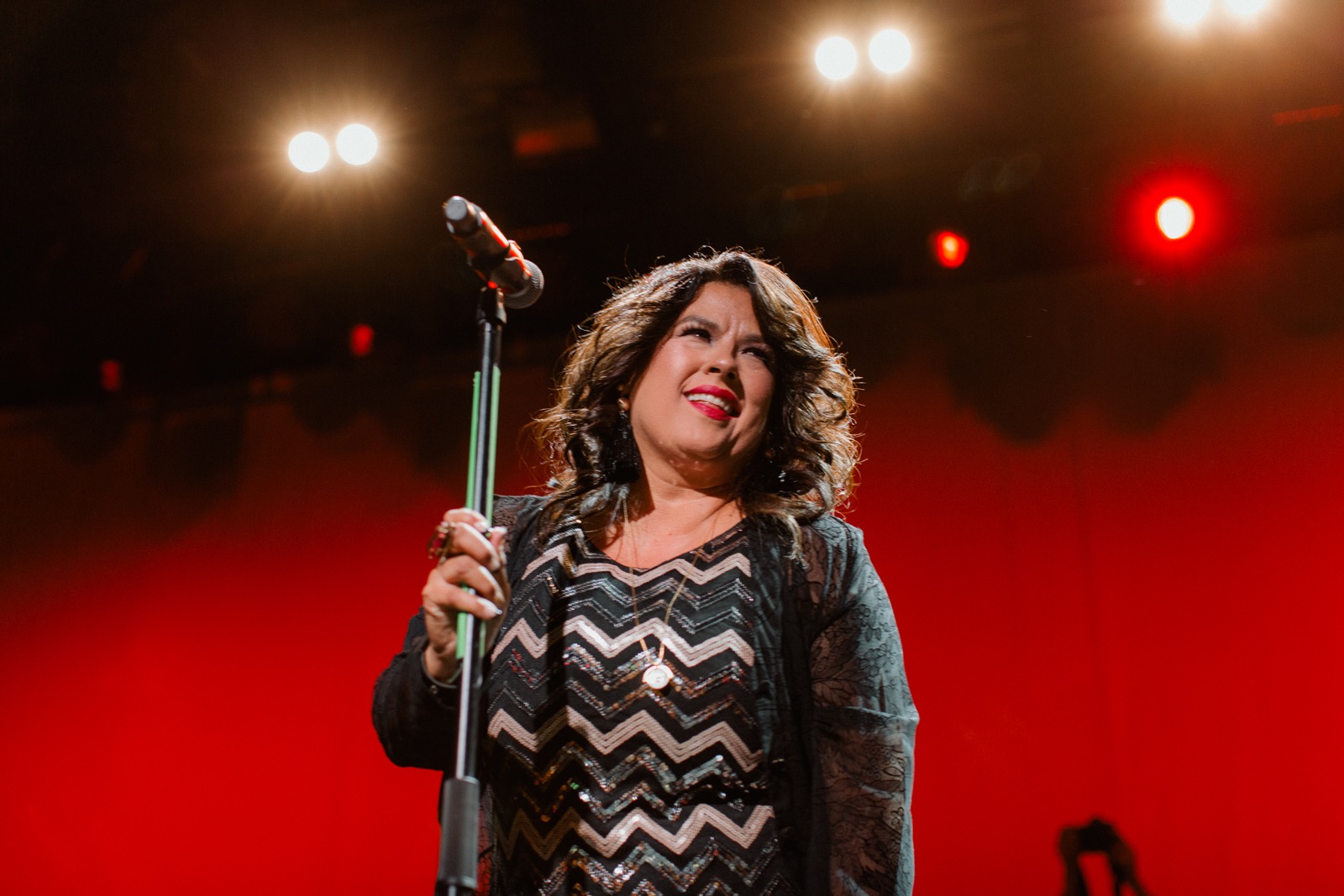 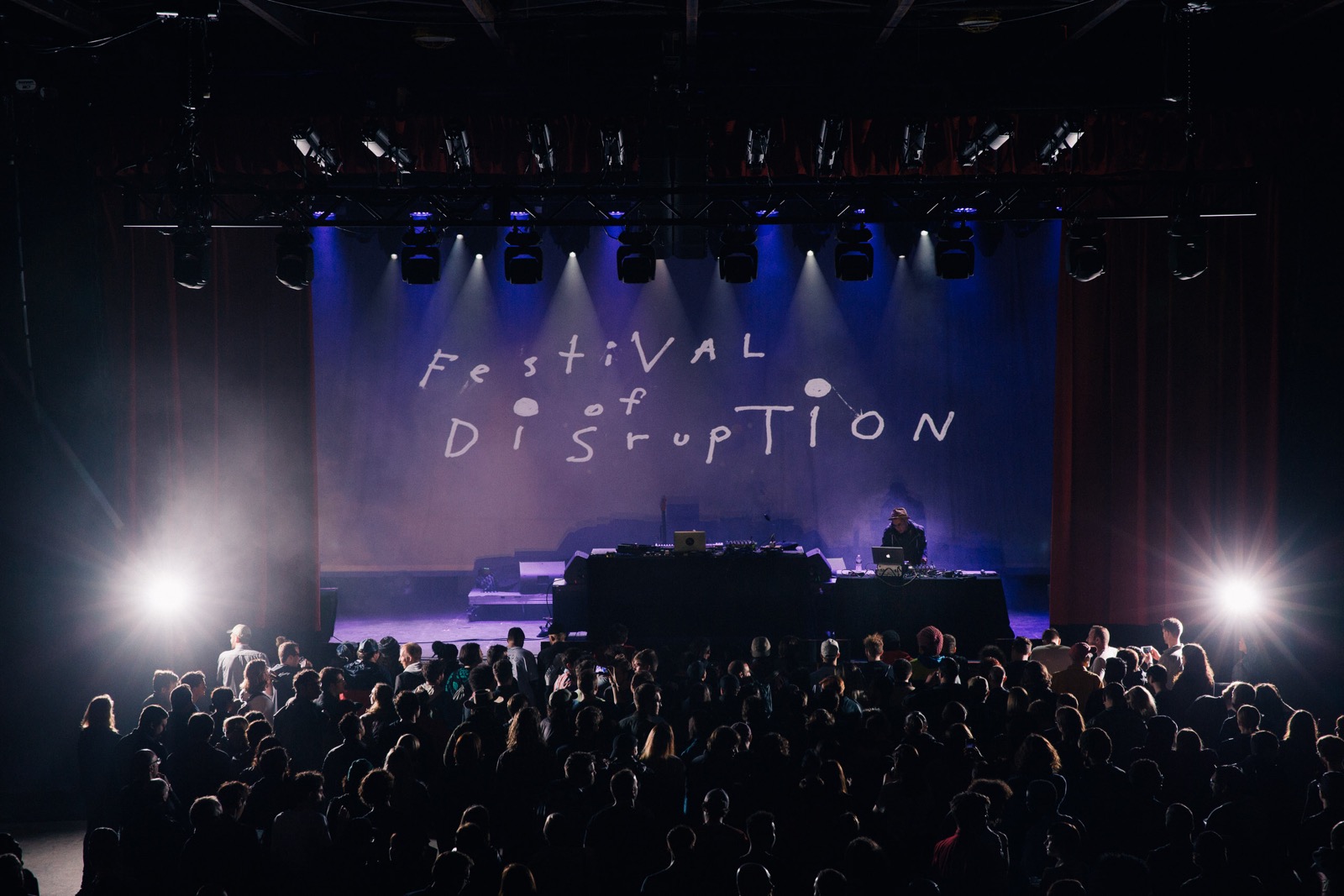 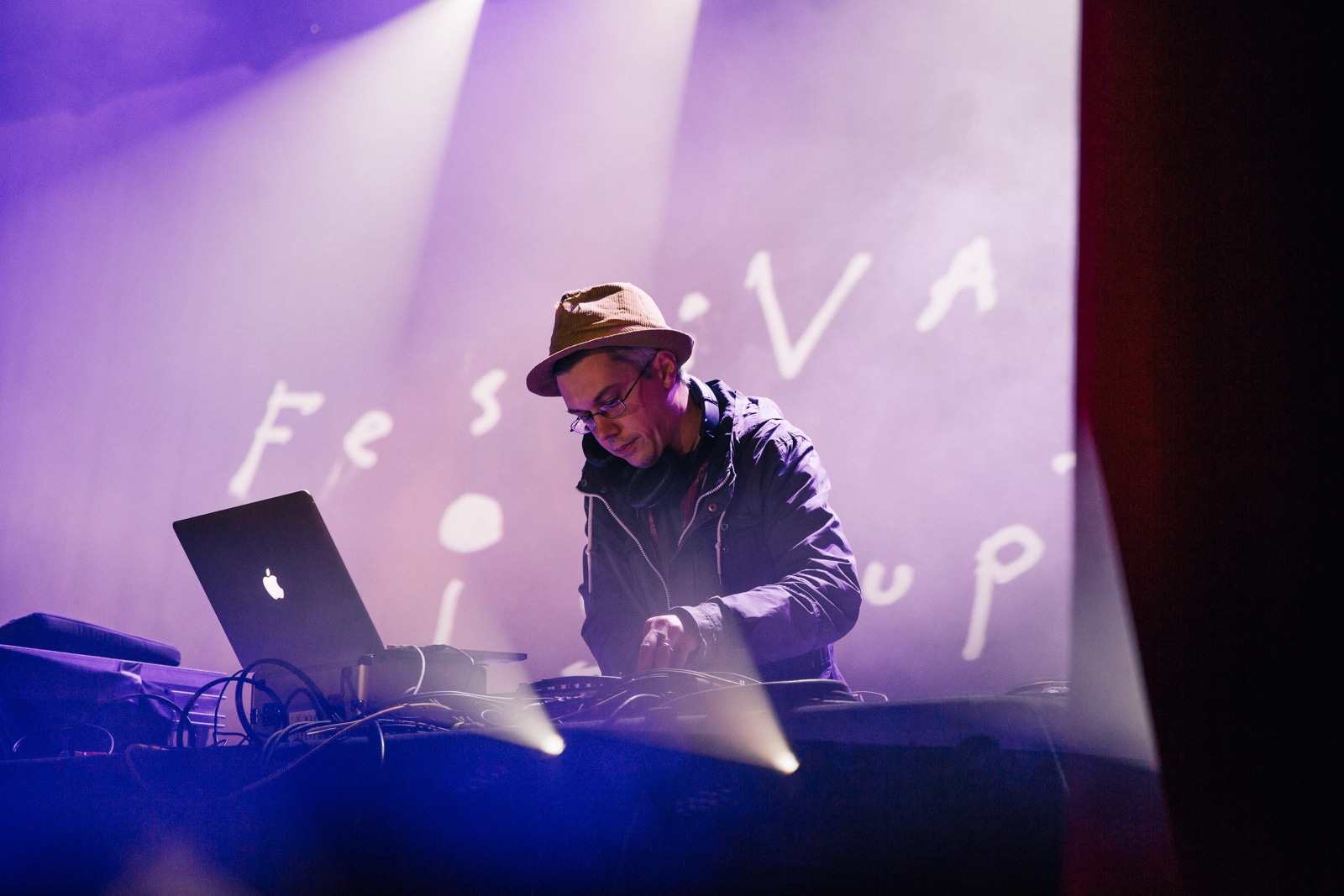 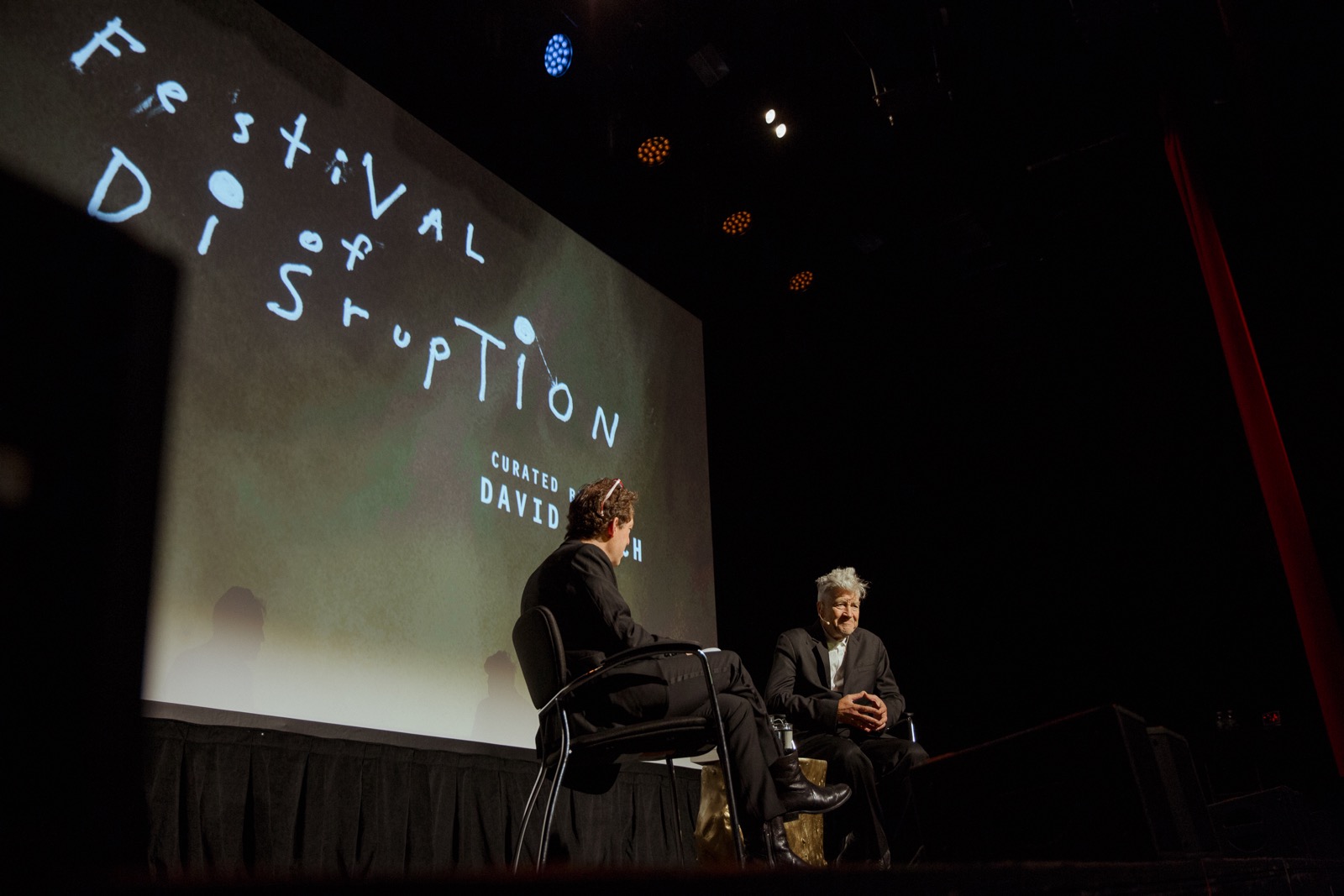 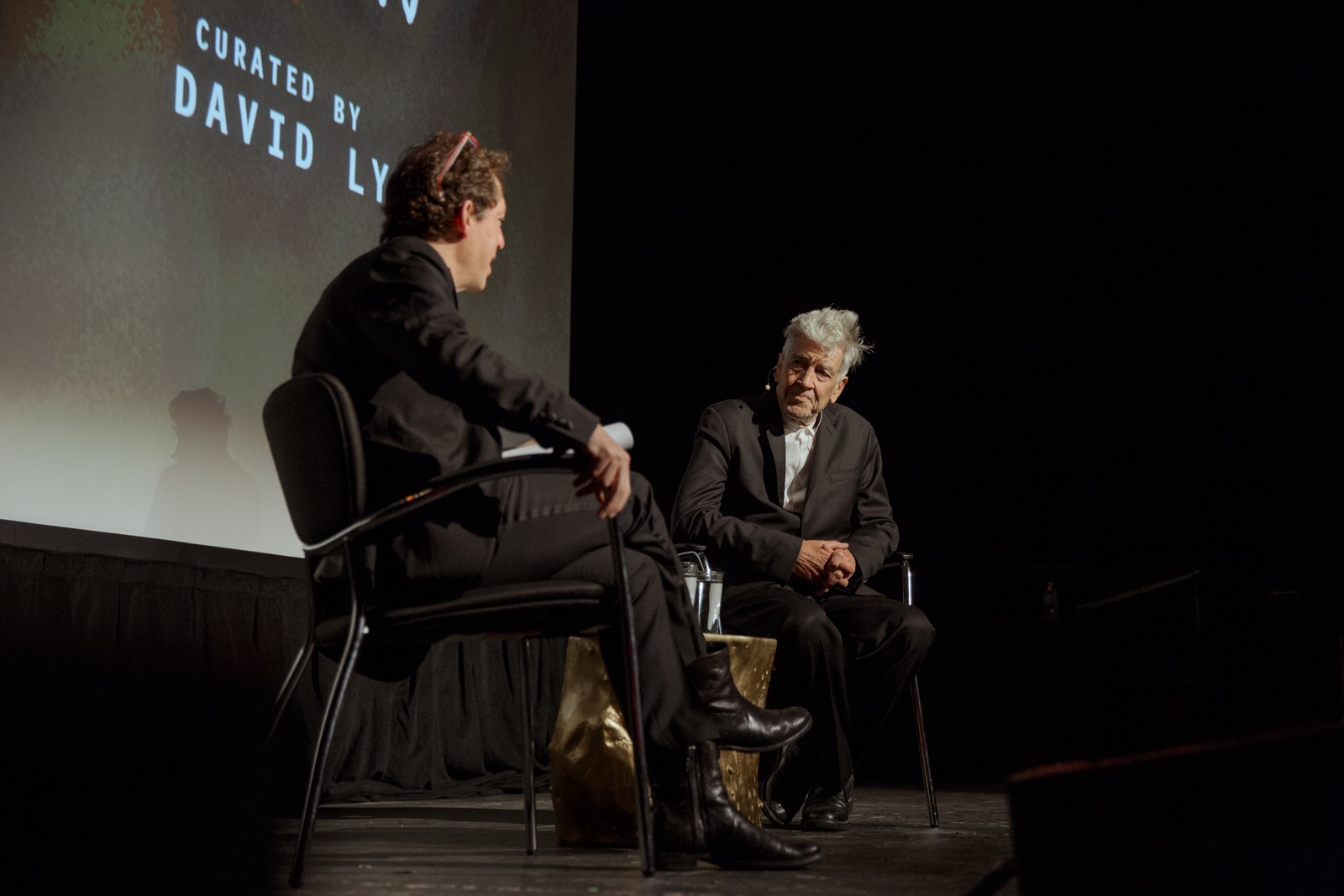 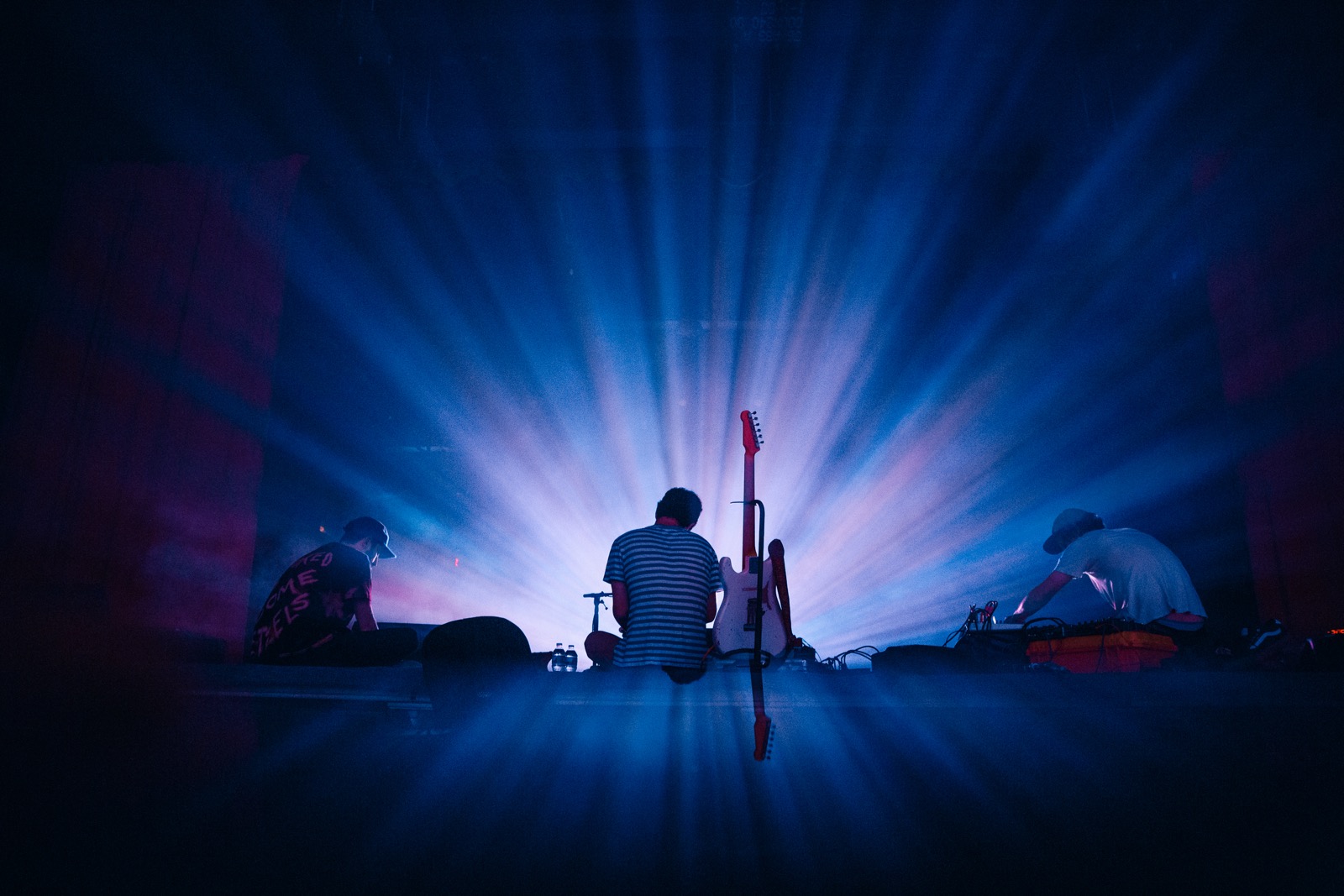 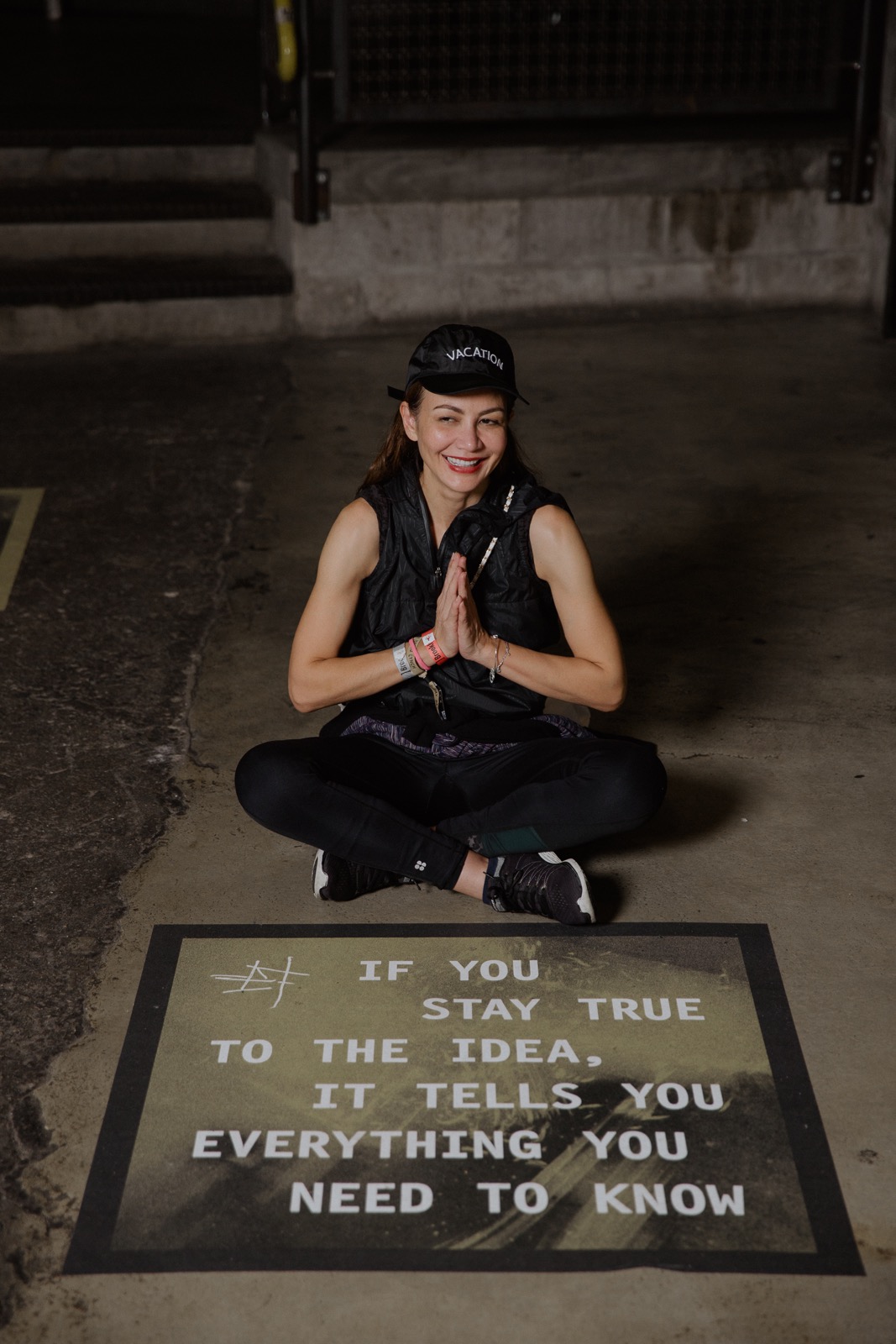