Vendors
Photo By: Ministry Of Sound

Eastern Electrics Killed It With Their Promo This Year

With an increasingly saturated festival marketplace, it can be difficult for organisers and their press teams to figure out how to cut through the noise and get the word out about their event. All too often the need to get bodies through the door becomes apparent, and the everyday consumer gets bombarded with endless teasers about lineup announcements, warnings about tickets about to sell out and regurgitated aftermovies. It can get tiresome and the lack of originality in many festival promo campaigns only serves to compound this increasingly irksome side of the industry. So, when Eastern Electrics rolled out some of its unforgettable stunts this year, we breathed a huge sigh of relief. Finally someone had combined the fun and adventure of a festival with some ingenuity.

Below are the festival's key promo moments, all of which made us smile, got people talking and reflected the humorous nature of its owners. Aside from its brilliant campaign, EE has also made another big impact this festival season: it is the first festival in the UK to be completely cashless, which is a big step and one we can't wait to hear more about... In the meantime, enjoy these great moments from Eastern Electrics' pre-event campaign.

Lineup Revealed via a Recreation of Pac-Man: 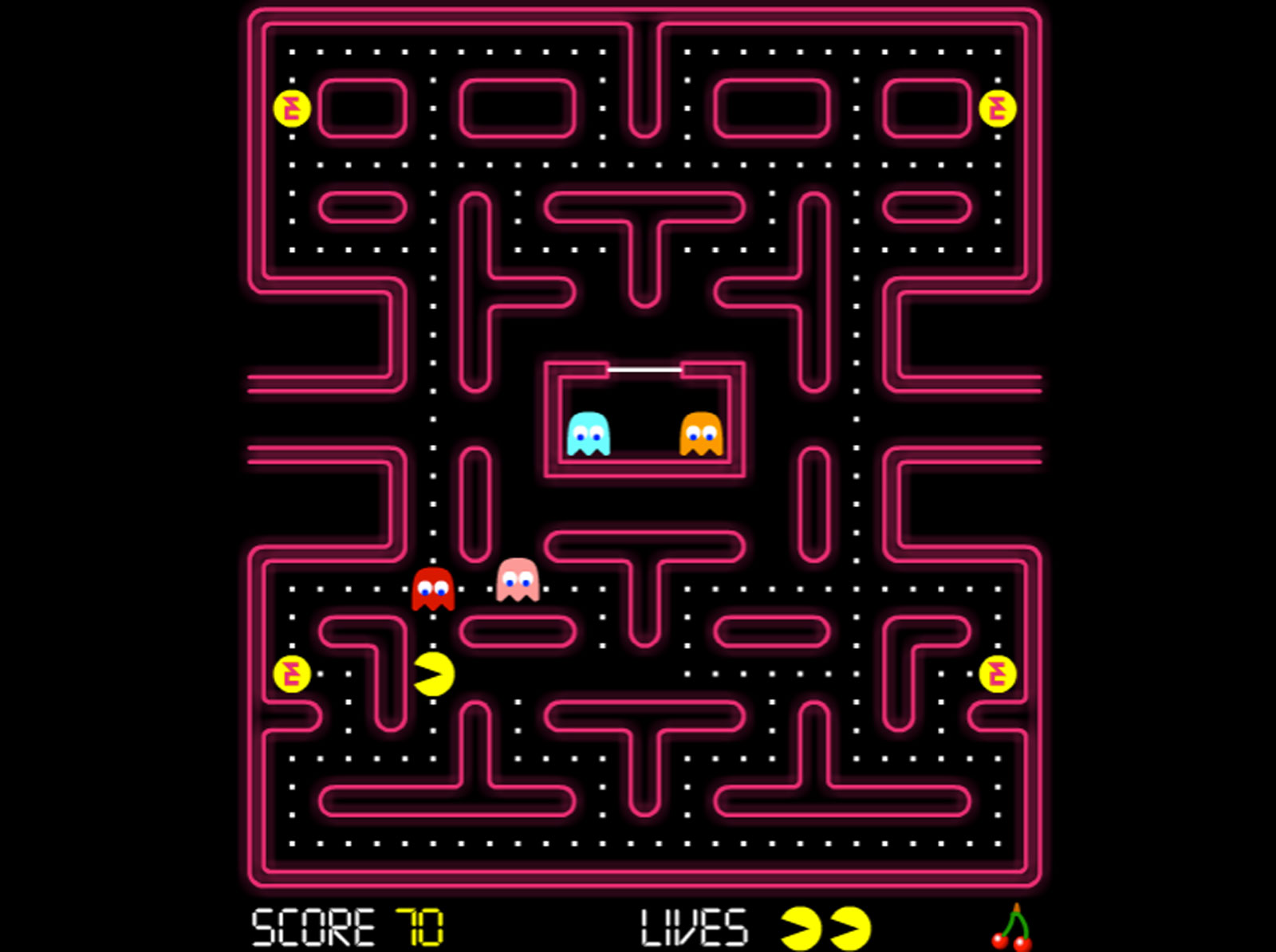 In place of the usual lineup announcements, typically done in stages during the months leading up to the festival, Eastern Electrics took the unusual route of getting a programmer to recreate Pac-Man, with special dots featuring EE logos which, when eaten, revealed different artists. Fun, original and appealing to both younger gamers and older people, who might even remember playing the game the first time around.

Skream Goes DJing on a Rickshaw in Central London:

We couldn't imagine anything more silly than Skream DJing in the back of a tiny rickshaw with huge speakers attached, while being driven around central London, but that's exactly what happened earlier this year. Surrounded by a troupe of Eastern Electrics staff wearing the festival's branded t-shirts and dancing in the street as the tuk tuk made its way through Oxford Street in front of bemused shoppers, it was a superb way to promote the festival and made even better by the fact that the festival's owner, Rob Star, was the one pedaling the tuk tuk along.

Eats Everything DJs on an Open Top Bus:

If there's a vehicle that represents London to all those who don't live here, it's probably our red buses. The open top variety carries millions of tourists around the centre of the city every year, but we doubt that there has ever been a full-on rave atop the iconic London bus. That's what Eats Everything did when he took part in a tour of central London accompanied by a group of eager ravers and the Eastern Electrics team. Swerving round corners while he threw down one big and bashy track after another, Eats kept the bus bouncing and had everyone in the street looking up to find out where all the noise was coming from.

Seth Troxler and Friends Make Their Own Dating Video: 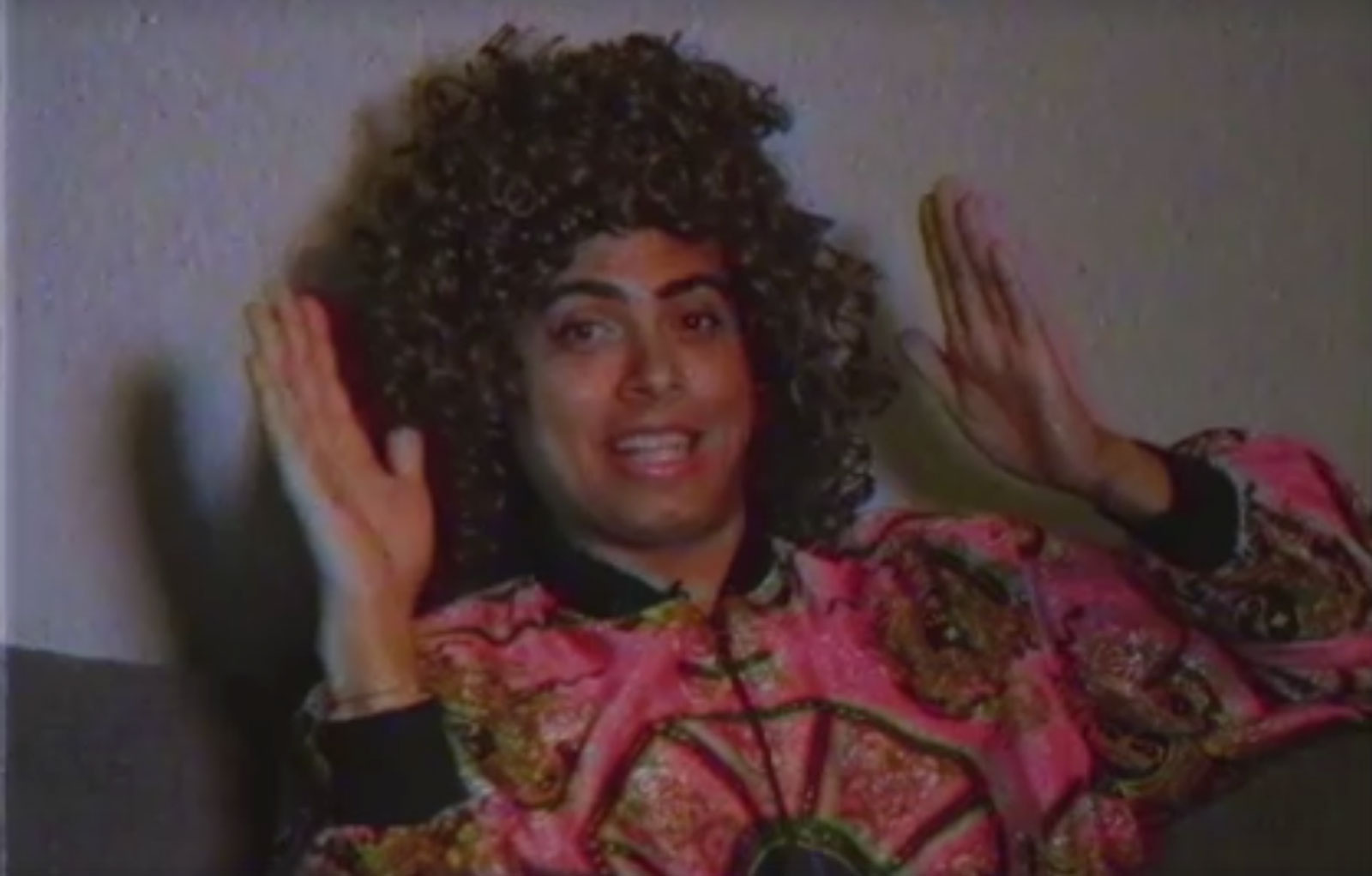 A few years ago there was a hilarious moment when somebody posted an 80s dating video to YouTube and it went viral. Ever since we've witnessed several parodies of that video, including this recent addition. In an industry that often takes itself too seriously, Seth Troxler has emerged as someone who is as funny as he is talented, which has made him one of the most popular DJs on the planet. In this video he is joined by a few friends who all don silly disguises and get into character for a hilarious rework of the dating video concept. Like the others in this article, it had everyone talking, laughing and sharing the hell out of it. Spot on. Watch it here