It was in the high desert beneath the palm trees and engulfing art installations of Coachella that Cameron Bowman became a born-again festival-goer. While his first taste of music festivals was decades ago at Oakland’s now defunct Day on the Green, the rigors of a life in law diverted his focus to the service of justice. It wasn’t until 2011, when his now ex-girlfriend brought him to Coachella, that he realized how much the scene had evolved.

“I was amazed at how far things had advanced,” says Bowman, who goes by the moniker The Festival Lawyer. “The visuals, the art, the sound quality, the vibe and the sheer number of acts playing were amazing. I was hooked and as soon as I got home I was immediately planning the next festival I wanted to go to.” 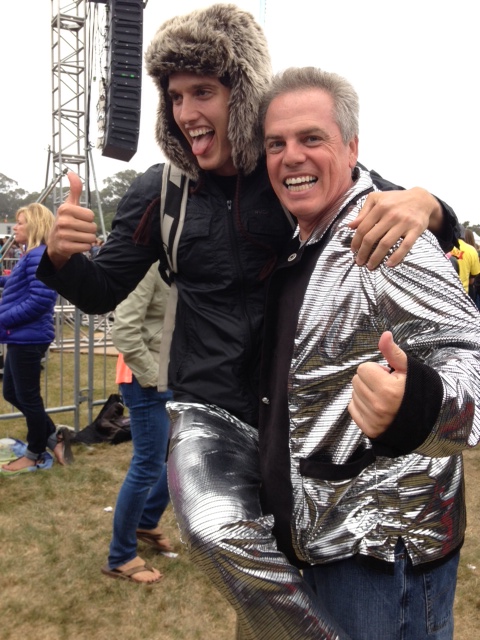 Bowman, a criminal defense attorney at Valencia, Ippolito & Bowman (VIB) in San Jose, spends his weekdays working on cases that usually involve domestic violence and drug crimes — his specialty, according to his firm’s website. To the festival community, however, he is a legal sage who opens up dialogues that cover a wide array of topics ranging from what to do if a friend is overdosing to debunking legal myths (many of which, Bowman says, are derived from television and film). As he became more and more immersed within the festival community, he took note of the steady stream of legal questions he was asked, many of which shared a common theme. These festival-related inquiries often involved personal rights, drug laws and proper verbiage when interacting with police. Then, like a bolt of lightning, it struck him and he opened up his inbox to the festival community, encouraging them to ask him any and all of their legal curiosities with no subject being off-limits. 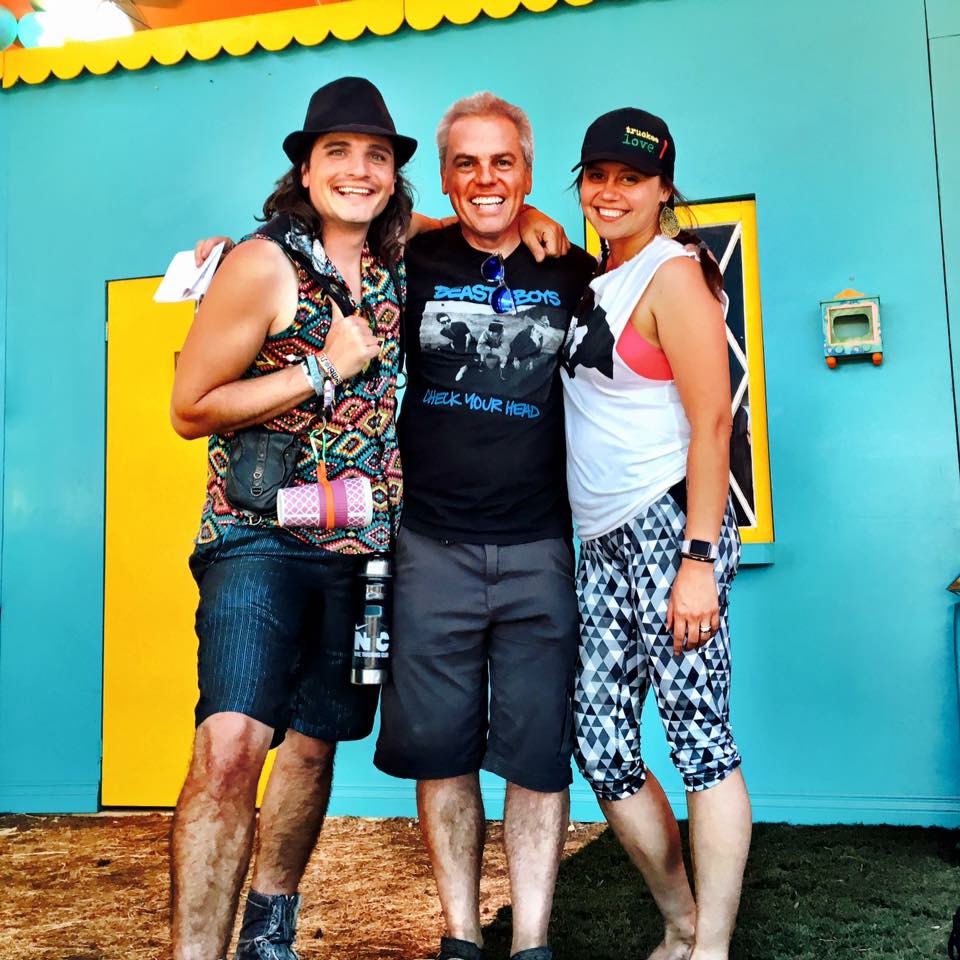 “I started blogging about festival law topics under a couple of different pseudonyms on Tumblr about four years ago,” Bowman explains. “I wanted to use a fictitious character to make it clear that I wasn’t anyone’s lawyer and was just discussing general legal topics rather than giving out legal advice. Around that time, I met Tucker Gumber (aka The Festival Guy) at Outside Lands Music Festival. He was one of the nicest and most positive people I had ever met. When I later dubbed myself ‘The Festival Lawyer’ I actually asked for—and got—his blessing first.”

Bowman’s resume is quite impressive, not just as an accomplished defense attorney but also as a guide, mentor and new perspective for the festival community. The furthest thing from one’s mind while attending a festival are the complex and sometimes cryptic nuances of the law. It is these nuances, with location and situation playing a role as well, that are frequently misconstrued; it is this misinterpretation of the law that can sometimes lead to trouble. Bowman, who is now a festival devotee, is on a mission to educate and elucidate, having given lectures and workshops at events like the International Music Festival Conference (now XLIVE) as well as at Lightning in a Bottle.

“I love the online persona that he has created and the way it is in service to the festival community,” says Everfest’s creative director Eamon Armstrong, who met Bowman at the International Music Festival Conference almost four years ago. “He’s got this cool brand and he’s this cool guy in the festival world but he’s also just such a genuine, loving, open, sweet person.”

Bowman’s lectures, such as his “Fest Law 101” talks at Lightning in a Bottle, have become highly regarded with people clamoring around him afterwards for a chance at meeting the Festival Lawyer. The gift of being a charismatic public speaker is not one with which we are all bestowed, but Bowman is certainly in possession of that quality—a quality that has most likely contributed to his success as a litigator as well.

“He’s a great speaker, I watched him speak at the International Music Festival Conference,” Gumber recalls. “To watch what he’s done over these years as far as leading workshops at festivals and conferences has been incredible. He has recognized a need in the community and he has been able to fill it.”

Writing a column for Everfest called “Ask The Festival Lawyer” which recently became a podcast, Bowman has found a way to utilize his knowledge to better serve the community he so cherishes. His wit and sense of humor is apparent in his work, making the topic of law more digestible and even entertaining. His practical applications are also useful outside of the festival sphere; the way in which he presents it has staying power, resonating in the minds of the many festival-goers who follow his work.

“The decision to start going to music festivals again dramatically changed my life,” Bowman reflects. “Doing yoga at music festivals caused me to start and continue a regular yoga practice. Being around ‘festies’ caused me to develop the fun, positive, ‘we can do this’ part of my personality rather than my cynical side. I can’t even tell you the number of fun opportunities that have come my way from doing the ‘Ask The Festival Lawyer’ column. I got to speak for the San Francisco Bar Association on festival law, be on a panel at Duke Law School, and travel to tons of great events. In fact, most of my close friends now are people I’ve met through ‘Ask The Festival Lawyer.’” 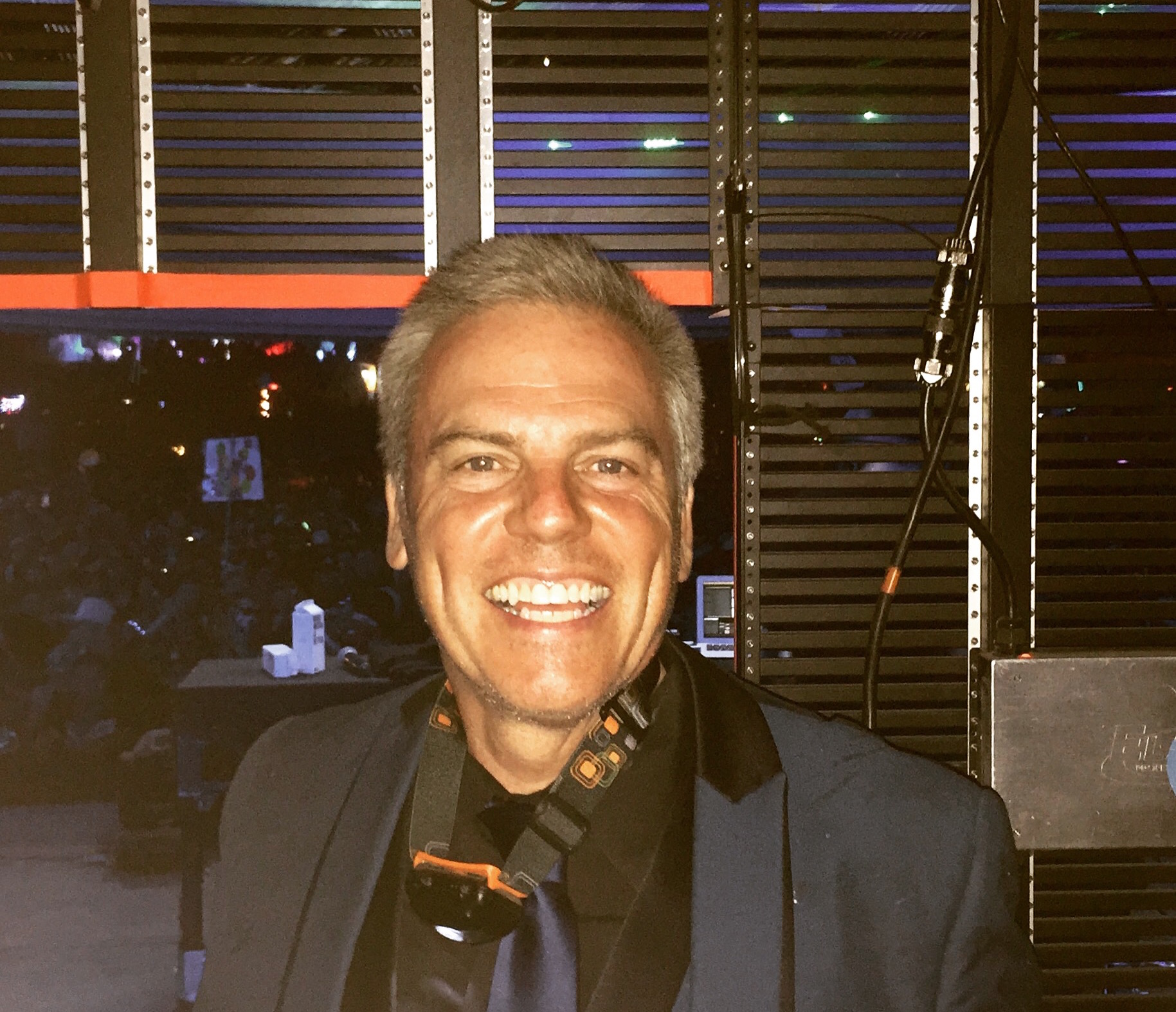 The aforementioned Gumber experienced firsthand the reach that Bowman’s tips have had. As he and six passengers in a rideshare were on their way to Electric Forest in Michigan, they noticed several cars (that were decidedly approaching the same destination) pulled over by highway patrol. Not knowing that Gumber was a close friend of Bowman’s, one of the passengers cited Bowman's article “Ask the Festival Lawyer: How Do I Pass a Festival Roadblock?” in regards to the importance of never consenting to a search.

“There’s no way to measure the amount of good he’s done for the community but I have personally witnessed so many little moments where a situation happens and someone would quote him,” says Gumber, as he gesticulates emphatically. “I just happened to be in the car at that time but how many other people passing that situation said the same thing and how many people who hadn’t read [that article] could have benefited from it?” 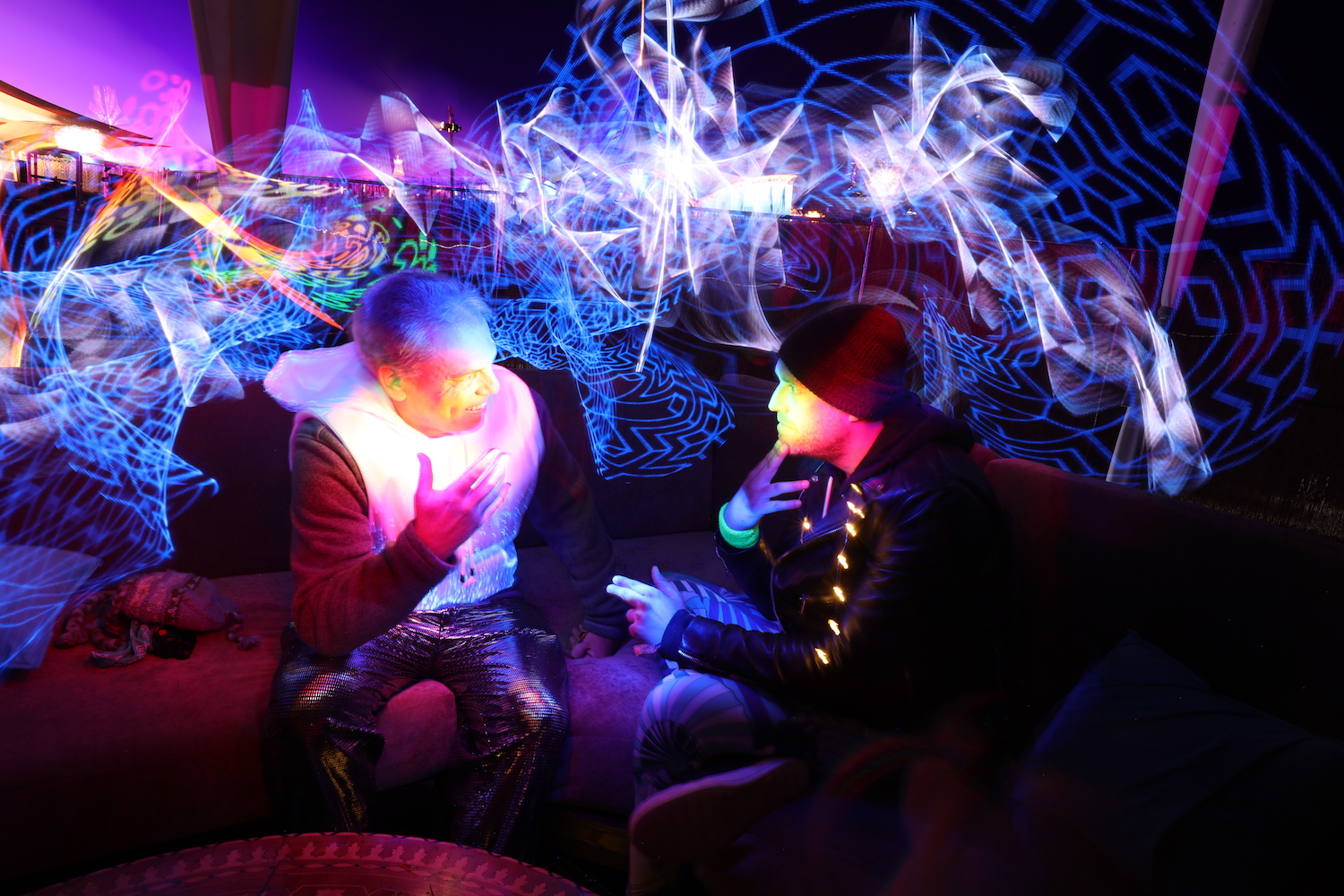 The Festival Lawyer with his podcast co-host Jason Beahms at Lightning in a Bottle. Photo by: Harmonic Light

Bowman’s work is not only a necessity in the festival community, but also to Bowman himself. “The Festival Lawyer is kind of the yin to the yang of my other job,” Bowman shares. “My real job is super intense and stressful so I really like spending my free time with people who just want to enjoy music and have fun and dance.”

Having attended an innumerable amount of festivals ranging from Iceland Airwaves to Lightning in a Bottle, which he boasts as his favorite (“Great vibes, great people, and the place where I did my first ‘Fest Law 101’ workshop”), Bowman is an example of the diversity of people and knowledge that these events attract. From dancing to Bob Moses with Armstrong at Symbiosis Gathering to helping Gumber get to Outside Lands one year (“he bought my ticket so I could go—that’s who Cameron Bowman is”), he gives back in ways to which anyone who has ever met him can attest.

“He’s a sweet man with a lot of knowledge in the field,” Armstrong expresses. “and there isn’t anybody else that’s doing what he does.”