It started with a Diamondback Silver Streak in 1981 – Lee Reynolds' first bike. That was all it took to unlock Reynolds' natural showmanship and start him on the path to BMX success in both England and the U.S. and, eventually, founding the beloved Desert Hearts crew and festival. 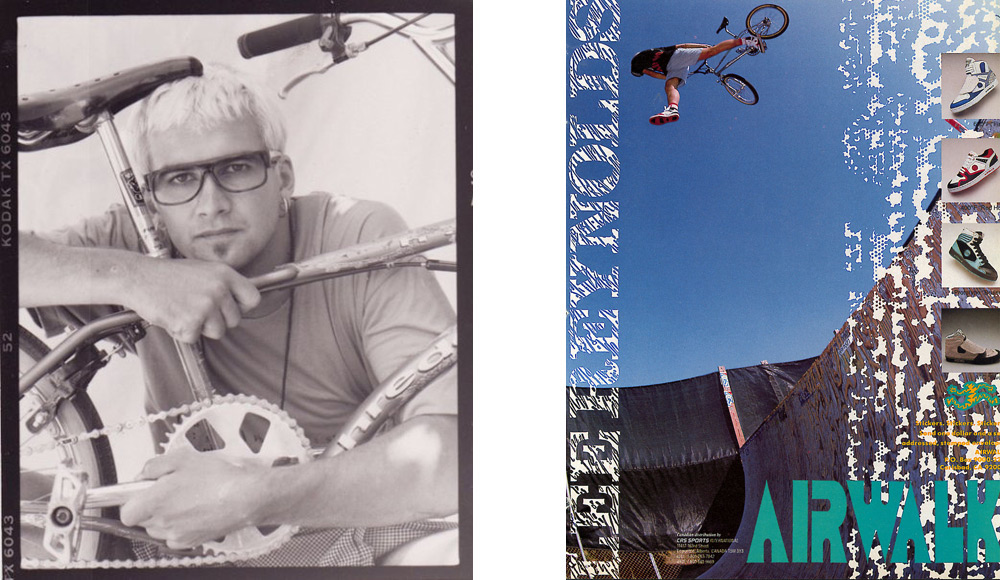 Way before he ever spun tracks at Distrikt, Reynolds was a kid in England who idolized daredevil BMX riders. Tired of watching from the sidelines, he first got into racing on BMX tracks but quickly switched to freestyle and ramps, spinning 900s on half pipes, and making a name for himself in the scene. Reynolds attributes his early success to "giving it your all and not having a Plan B,” which allowed him to fully invest in his dream.

While on a biking vacation in California, he boldly decided to stay in the city – San Diego – that he still calls home, in order to continue to ride BMX bikes competitively, all the while letting his fans' loving energy fuel his creativity. Feeding off his fans' energy is the root of all the parallels between his success in both extreme sports and the festival world. From touring, to listening to fans, to simply knowing how to put on an amazing show, Reynolds' progression to beloved DJ was practically written in the stars. 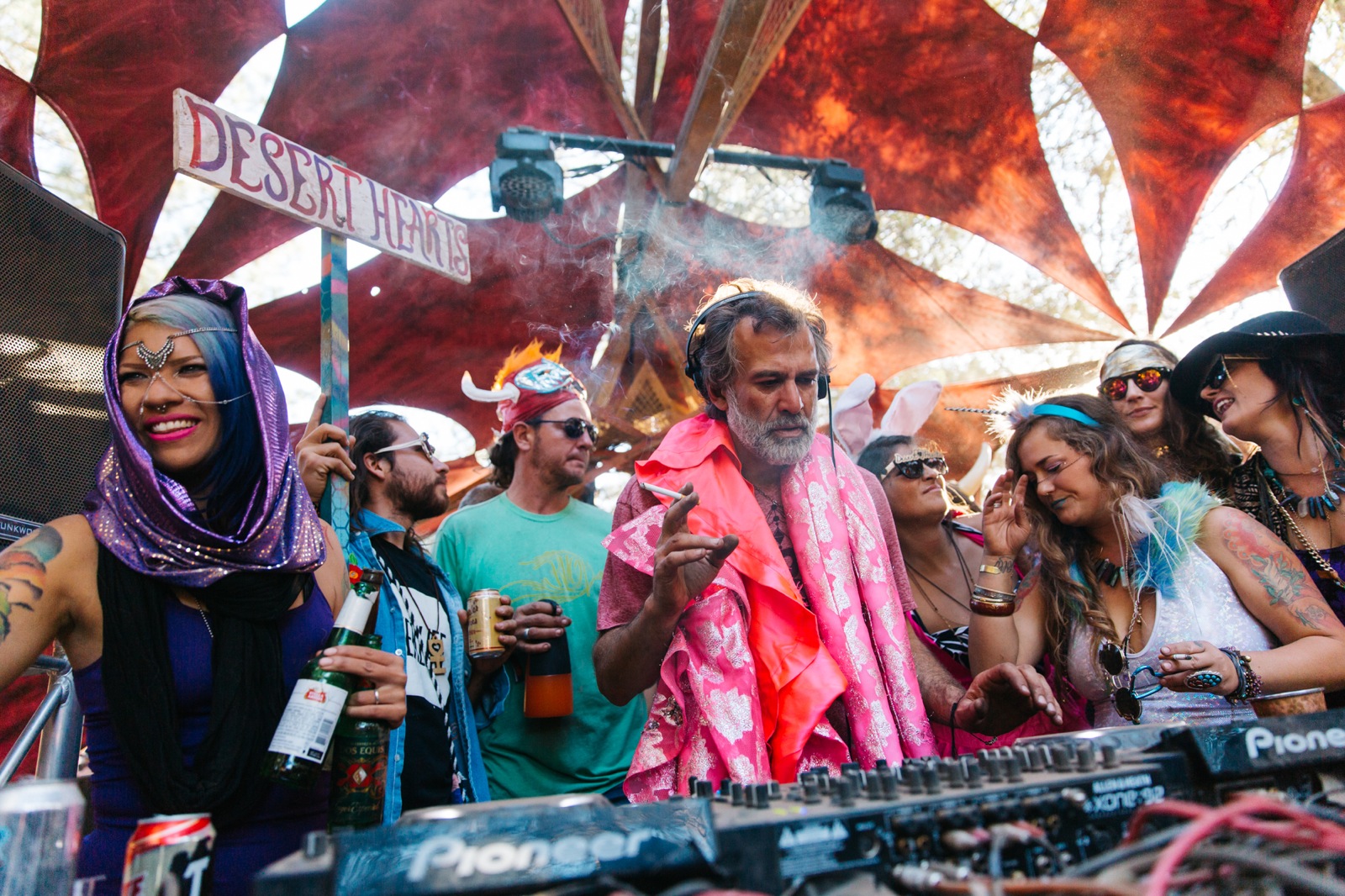 Here's where the music started to take over his life. During his first few years in early-90s San Diego, he was exposed to the city's underground club scene. Surrounded by then-new genres like downtempo, ambient, and house, he was inspired to start making music, and quickly found a niche of his own in the club world. He began going to Burning Man in 2001, which not only fueled his love of electronic music, but heightened his passion for inclusivity. Clearly a second calling, Reynolds even created a new genre called Spiritual Tech, which is a heady fusion of house and techno music with spiritual influences.

Now nicknamed as "Papa Lee," he's the father figure to the band of brothers known as Desert Hearts, which began as a roving party and is now a 100-hour house music festival, as well. Reynolds and the Desert Hearts crew (which also includes Mikey Lion, Deep Jesus, Marbs, Porkchop, and Chris Kristoff) create a singular, cohesive wavelength at their gatherings through their “One Stage, One Love, One Vibe” mantra, which in turn has hatched a tight-knit family and a year-round following. The loving vibes that permeate the Desert Hearts community were born in Reynolds, because he pushes his fellow artists and community at large to embrace each other and eliminate status or pretension – a mantra few DJs follow these days.

"[We follow an ethos of] respect and love over money,” Reynolds says, adding that "people take inspiration from the [Desert Hearts] community and use it in their everyday lives.” Lee puts that into practice every day to keep the community vibe thriving; you can often find Reynolds outside the DJ booth, welcoming people to share their stories with him. Everywhere you turn he’s doling out smiles hugs and creative beats. Arguably one of the most amiable fellows in the deep house circuit, fans have always gushed about how great it is to hang with Papa Lee. His nickname, after all, stems from how Lee treats his fans: like family.

Adorned in vibrant outfits and signature smiles, it’s no surprise Desert Hearts has spawned a new scene in California and has grown so rapidly over the past four years. “[Everyone is] always keeping each other on their toes and making each other better artists,” says Reynolds. By removing the ego and competition out of their crew, people can come together from all over the world to join the family, heal, and love. This has been one of Reynolds signature contributions to the festival community.

Lee Reynolds has certainly embodied the mindset of treating one's fans like family. Putting the community first has allowed him to build from within and create a musical collective with an exciting future ahead of it. Whether he's treating everyone like a son or daughter, sharing a story, or lending an ear, this DJ and forever BMX rider is much more than a name on a festival lineup; he's a trailblazing music master, vibe creator, and community builder.

This article was previously published and has since been updated.