An incident occurred on March 4, 2017, at Boulder, Colorado’s, Fox Theatre. In front of a howling crowd, Michael Kang, bathed in blue light, began sweetly plucking his electric mandolin as a glowing mandala encircled him like an aura. Then—with a surge of energy and a pop of percussion—Keith Moseley, Michael Travis, Kyle Hollingsworth, Jason Hann, and Billy Nershi joined in, and The String Cheese Incident was in full effect.

Known for playing an eclectic amalgam of musical genres, their sound borrows elements from bluegrass, rock, electronica, calypso, country, funk, jazz, Latin, progressive rock, reggae, and the occasional foray into psychedelia. Over the span of a 24-year career, Colorado-bred The String Cheese Incident (SCI) has performed in a variety of places—from small intimate venues, such as the aforementioned Fox Theatre, to headlining countless large-scale festivals, like The Global Eclipse Gathering in Oregon last August and, of course, its very own festival Suwannee Hulaween in Live Oak, Florida.

“I once saw String Cheese [Incident] and moe. in a roller-skating rink for $13,” says New York-born and San Diego-based Josh Martin, a longtime fan who has been frequenting the band's legendary live shows since 1998.

As part of the ever-thriving independent jam band movement, The String Cheese Incident has traversed the globe, sharing its vibrant tunes with adoring fans. As is the case with most successful artists, what gives the group its staying power is its throngs of multi-generational devotees. SCI even has its own patois which includes calling shows “incidents” or fans “cheese-heads.” Every SCI enthusiast has their own indelible story—one that resonates as much as the strings of Kang’s mandolin. 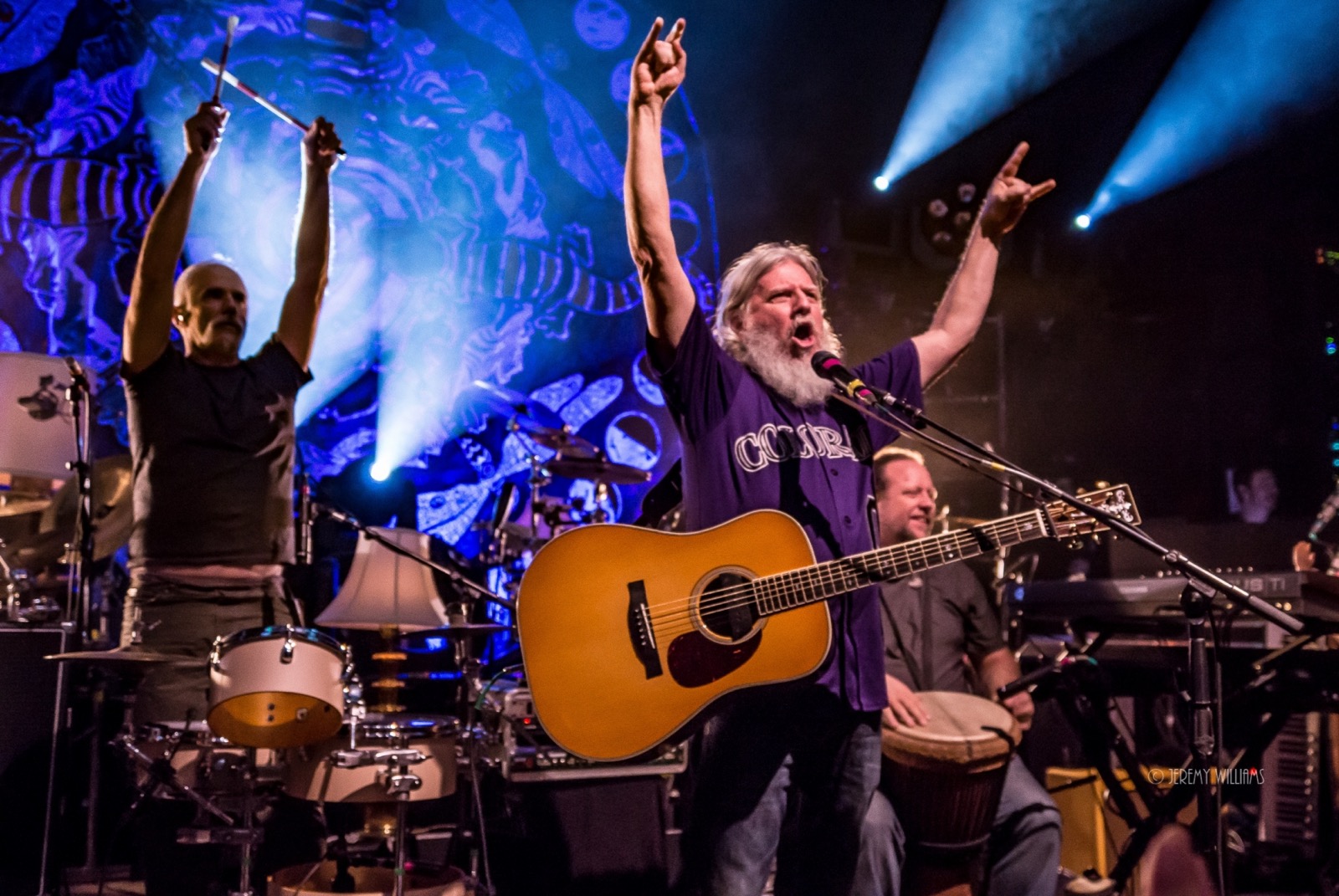 “I love how they do one-off incidents with other bands from time to time,” says Minnesota-based String Cheese fan Dan Fuller. “I went and saw them play in Arrington, Virginia, and they played two sets each night. [During] one set, they brought out Kool and the Gang and the Preservation Hall Jazz Band to join them—the crowd was loving it [because] they take their time and just jam. They don't rush and [they] make each night feel special.”

Though SCI still plays intimate venues, it has become an omnipresent fixture in the festival circuit. This opportunity to cater to its vast audience—as well as expose passersby who may not have known about them before attending the festival—is what keeps its fan-base so diverse. The band is a representation of how music has the power to transcend across generations and scenes, as it appeals to music-lovers of all walks of life. It is difficult not to become immersed in SCI's live performances, even if you only discovered the band in passing as you hurriedly galloped to catch someone else’s set. Those fleeting moments are all it takes to become a bonafide “cheese-head.”

“The crowd at Cheese shows is one of my favorite parts of the night,” says super-fan and Southern California resident Sarah Johnson. “There’s a lot of barefoot, dressed-down hippies giving hugs to strangers and just looking to dance and spread the love.”

Because of the band's prolific career (it has released 10 albums), the music has evolved along with the many scenes of which they are a part. No two shows are the same and no audience is left unsatisfied. The music evokes a gale of bellowing voices and tremors of dancing feet. When The String Cheese Incident finds its groove, the earth feels it. 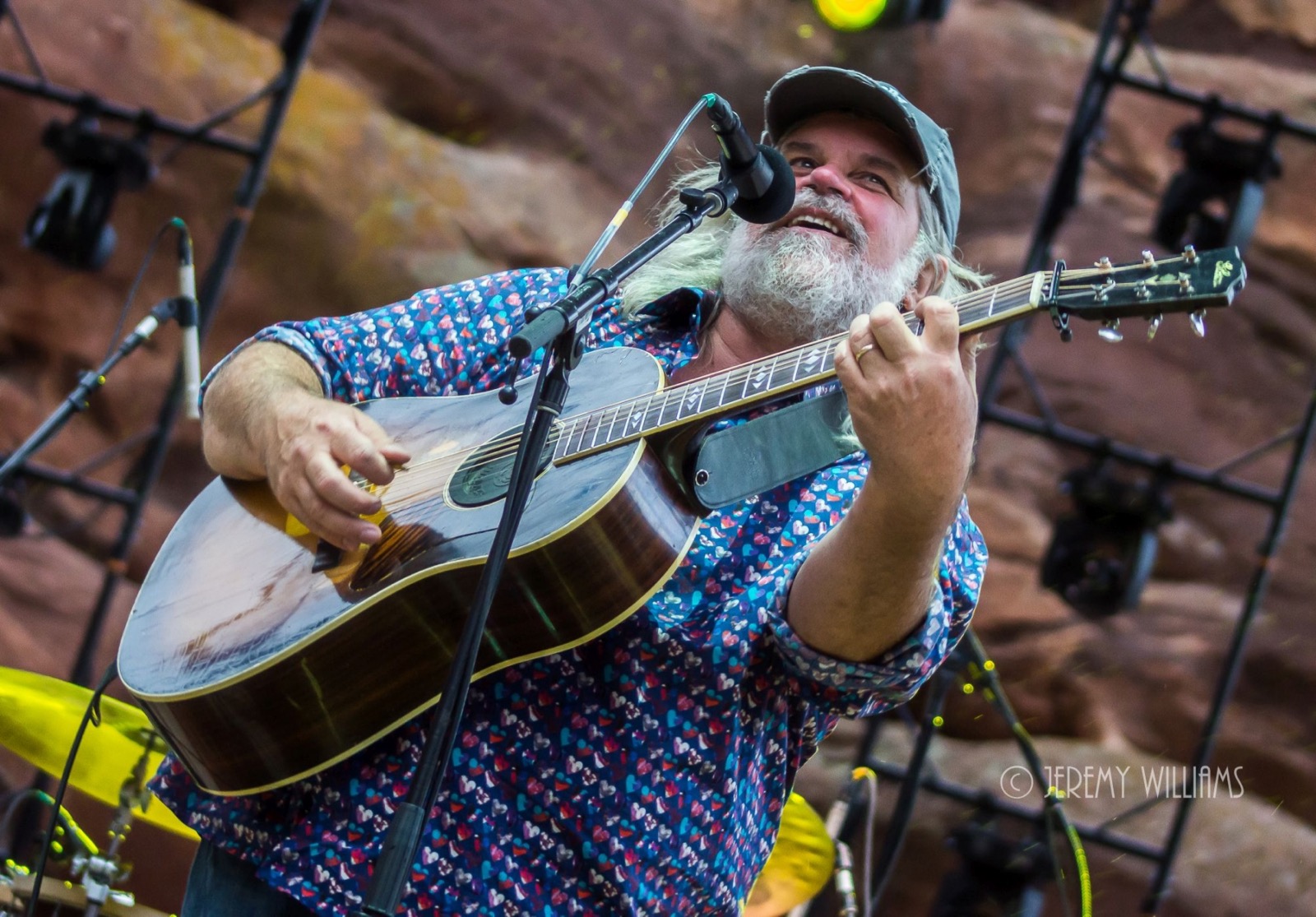 "I’ve seen Cheese dozens of times and I will never get bored of it,” Johnson reflects. “Their music is humbling to hear. It’s one thing for a band to master a sound and play the shit out of it for years, but these guys have mastered several different sounds. Each member is a musician committed to his craft. Then when you go see their side projects like EOTO or the Kyle Hollingsworth Band, you realize that these guys are truly creative beings that have a lot they want to communicate through music. I just feel lucky to take part in it all.”

The band's influence on the music festival scene is boundless. Always gaining momentum and rarely slowing down, the members work tirelessly to create new music and tour so rigorously that reaching them for an interview was virtually impossible. They needn’t worry about promoting themselves, though, as their music speaks louder than any press release or article can. The only thing that speaks louder and more passionately than the music is SCI's fans. 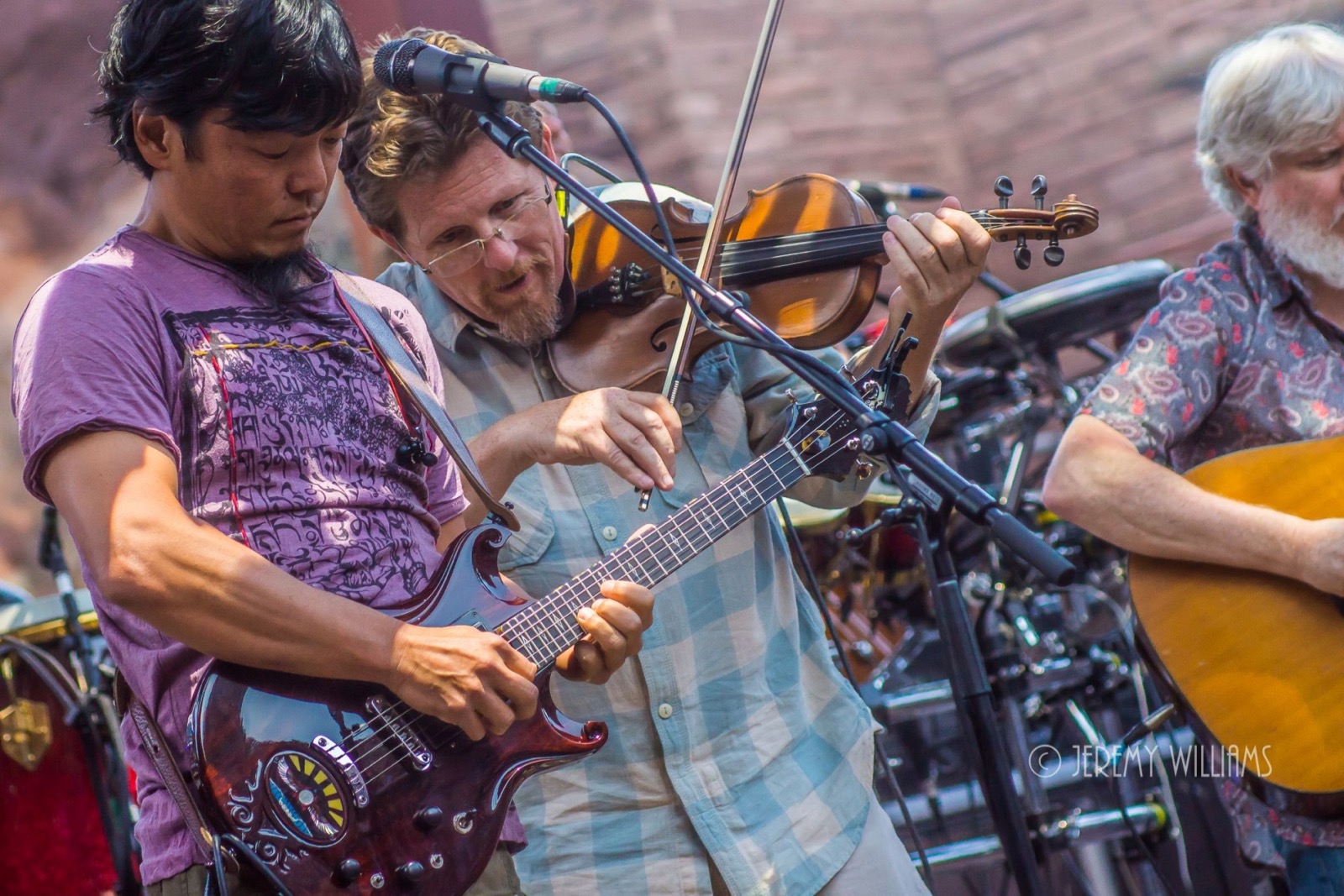 “Cheese always sets the stage for diversity in one band,” Johnson describes. “They can be rocking out one minute, calypso-bluegrass the next, throw a little multi-tempo jazz in there, but the energy and commitment to instrumentalism is the same throughout. The guys always look like they’re having a blast up there and that is contagious to the crowd. I also love their lyrics…I’ve bawled my eyes out listening to ‘Joyful Sound’ or ‘Sirens’ or ‘Can’t Wait Another Day.’ They can do feel-good songs without making it cheesy—no pun intended.”

Few musical legends share the same sonic variety as The String Cheese Incident. In addition to its sprawling, sundry soundscapes and poignant lyrics, the band is not afraid to throw in a few crowd-pleasing cover tunes as well. At the Global Eclipse Gathering, it performed a soul-shaking cover of Led Zeppelin’s “Kashmir” that was the talk of the festival, and at Suwannee Hulaween 2016, it played a full ‘80s inspired set, covering artists such as The Talking Heads and the B-52s. When SCI isn’t slinging its strain of mind-blowing original tracks at fans, it's paying homage to its musical predecessors. 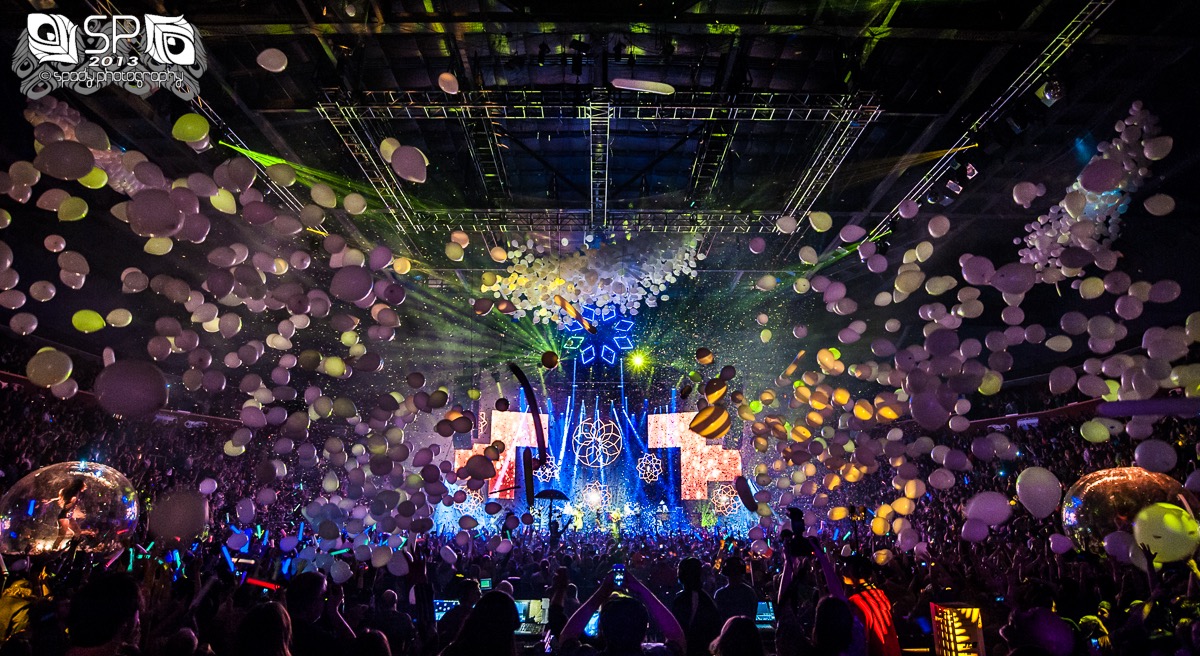 The String Cheese Incident’s fans across the board (and country) are echoing each other without realizing it. There is a deep, collective appreciation for SCI's humble demeanor, energetic performances and sonic diversity. The band's words are like poetry, resonating so deeply with some fans, that tears fall freely. SCI is fun, talented, exciting and distinct. It is an asset to the music festival community, as its members bring an array of instruments to electronic-heavy lineups all year. They bridge generations and shake up the system (they once sued Ticketmaster in 2013). But most importantly, SCI inspires movement in every sense of the word.

“Their music makes me feel like I want to dance,” Fuller shares, “and not stop.”

This article was originally published October 2017.