Last week, festival organizers and champions of the entertainment industry gathered at the 2017 edition of XLIVE in Las Vegas. With the event now fully in the rearview – and the FestX Awards taken home by their respective champions – those who experienced the special occasion can finally reflect on the panels, presenters and honored guests.

This was a banner year for the event. In addition to considerable growth in attendance XLIVE saw its best caliber of participants yet, with a handpicked selection of founders and thought leaders from festivals like Bonnaroo, Coachella, Electric Forest and more. Also enriching XLIVE were an array of movers and shakers in the industry, such as FestEvo’s Tucker “The Festival Guy” Gumber and Eric Gradman of Two Bit Circus, and industry media players like fan-curated festival news site Festival Squad and the unencumbered, bullshit-detecting voice of festies everywhere, the Festive Owl. It was also by far the most robust edition of XLIVE in terms of topics discussed.

Walking the halls, there was a lot to be said and heard about the evolution of the industry this year. For those who didn’t get a chance to make it out, we jotted down some of the best quotes. For those who did attend, you may have noticed there was so much intriguing content that it amounted to about as many schedule conflicts as you’d expect to find attending a festival itself; it was impossible to see everything. Fortunately, we took notes! 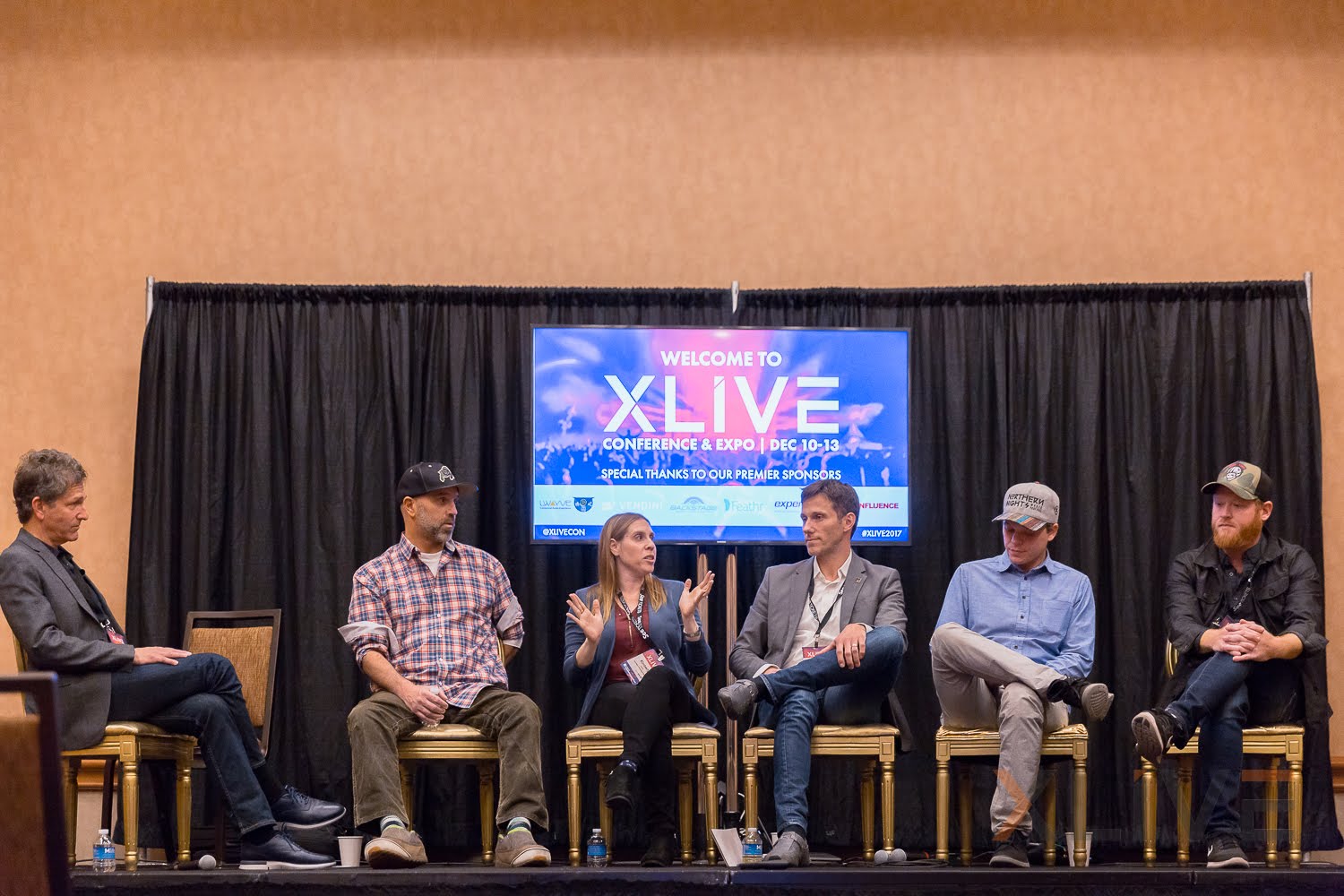 “Being stoned off your mind is no different from being drunk. It’s the same stigma that we need to work against.”
– Clay Busch, VP of Marketing, Media & Brand Partnerships at Danny Wimmer Presents

“According to HelloMD, 28% of CEOs in the cannabis industry are women. “
– David Hazen, DLH Strategic Marketing 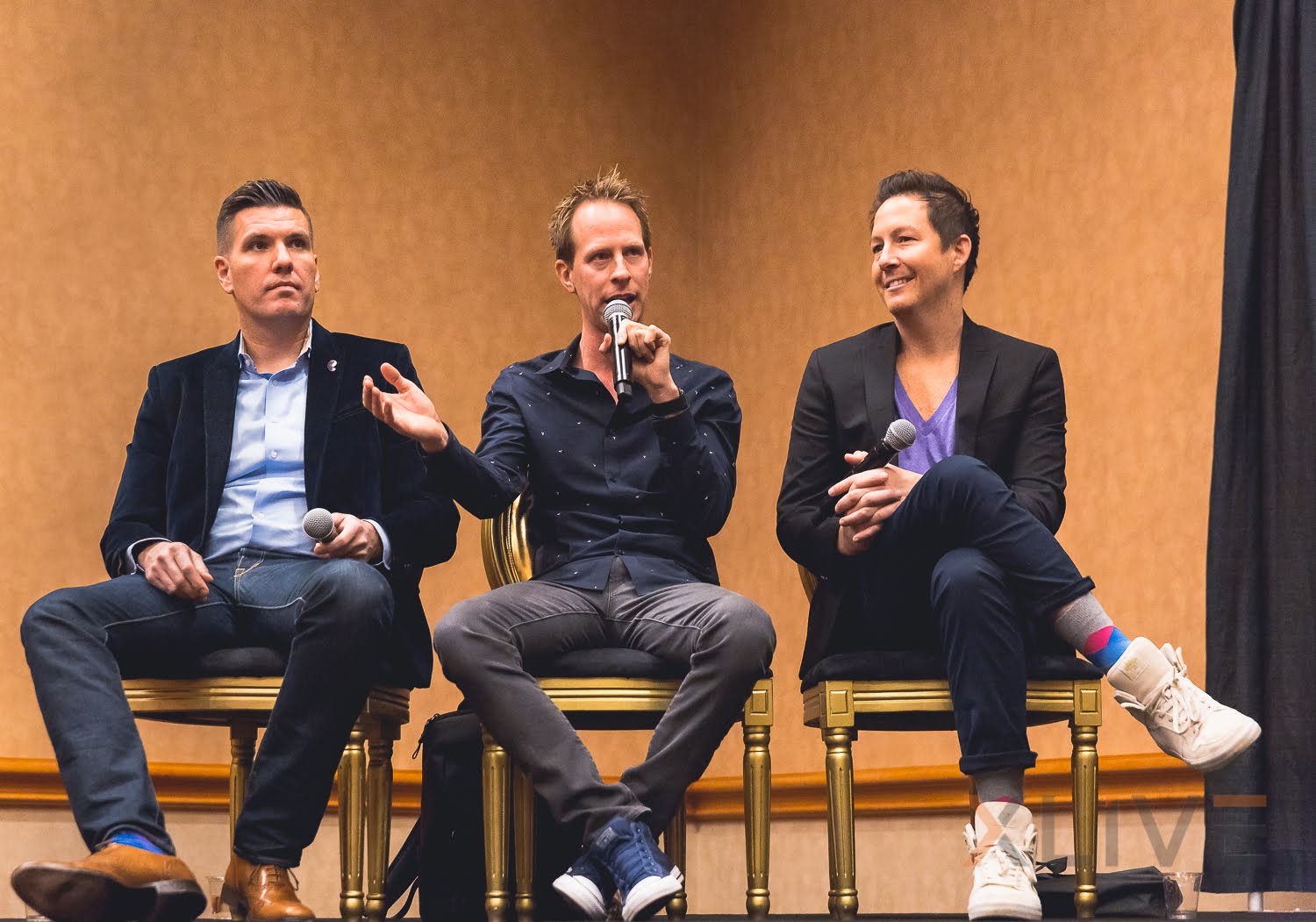 “Do more of the good shit. Less of the bad shit.”
– Russell Ward, Head Publicist and Founder of Los Angeles-based creative agency The Confluence

“My number one goal is to put a smile on people's faces so that when they go home they can’t wait 'til they get to go back.”
– Emily Cox, Director of Visual Design & Experience Activation at AC Entertainment

“To not be inclusive is to shoot yourself in the foot. It simply doesn’t make sense… If inclusion isn’t one of your top priorities you’re going to be leaving money on the table.”
– Stacy Smith, Annenberg School at University of Southern California

On the Nature of Festivals

“Festivals are a mirror of society. The good and the bad… the more digital we get, the more ritual we need.”
– Chip Conley, Chief Strategy Officer for Everfest and Strategic Advisor for Hospitality and Leadership at AirBnB

“We are the festival. The event is a playground but we’re the reason we come back…so if we want to end the trash problem at festivals, for example, all we need to do is to decide to do it.”
– Tucker Gumber, The Festival Guy and Founder and CEO of FestEvo

“If you want to get into gaming, you need to go to the gamers.”
– A.J. White, Executive Producer, New Creatures 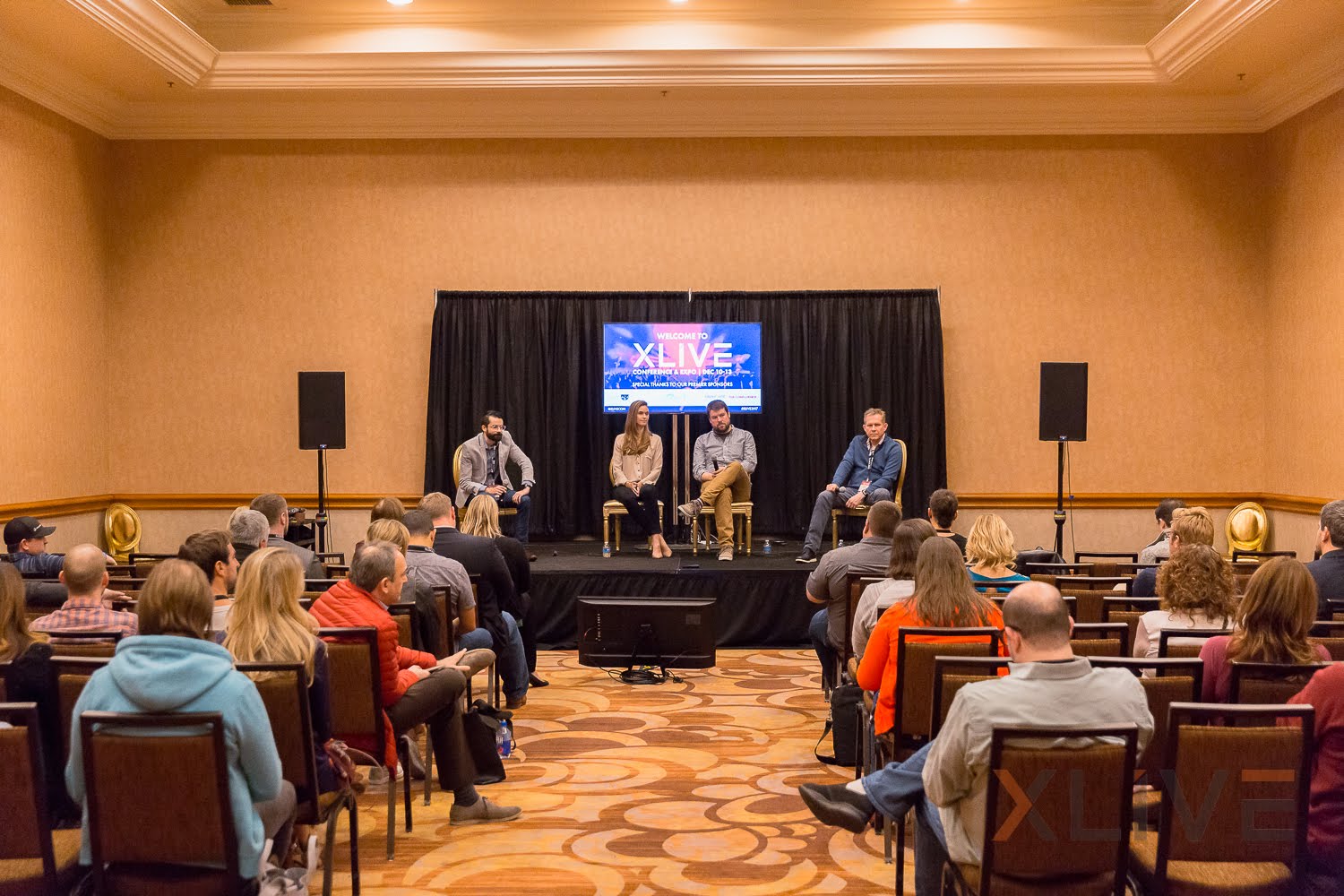 “There is a perception between festivals and the press where the producers think they are entitled to coverage because they have press at their events. Giving them a press pass that is supposed to have a monetary value...often leads to journalists looking for and trying to tell stories when there may not be one there.”
– Patrick Shannon, Freelance Journalist and Former Editor at YourEDM and EDM.com

“Nobody reading your stuff gives a shit what your personal experience is, so you have to be fair [when you have a bad experience at an event]...keep perspective and give them a chance.”
– Andy Hermann, Freelance Journalist and Former Editor at LA Weekly

“Most viral content doesn’t come from brands, it comes from a mom taking video of [her] disabled son overcoming [obstacles]. It’s everyday people facing their own real struggle.”
– Patrick Shannon, Freelance Journalist and Former Editor at Your EDM and EDM.com 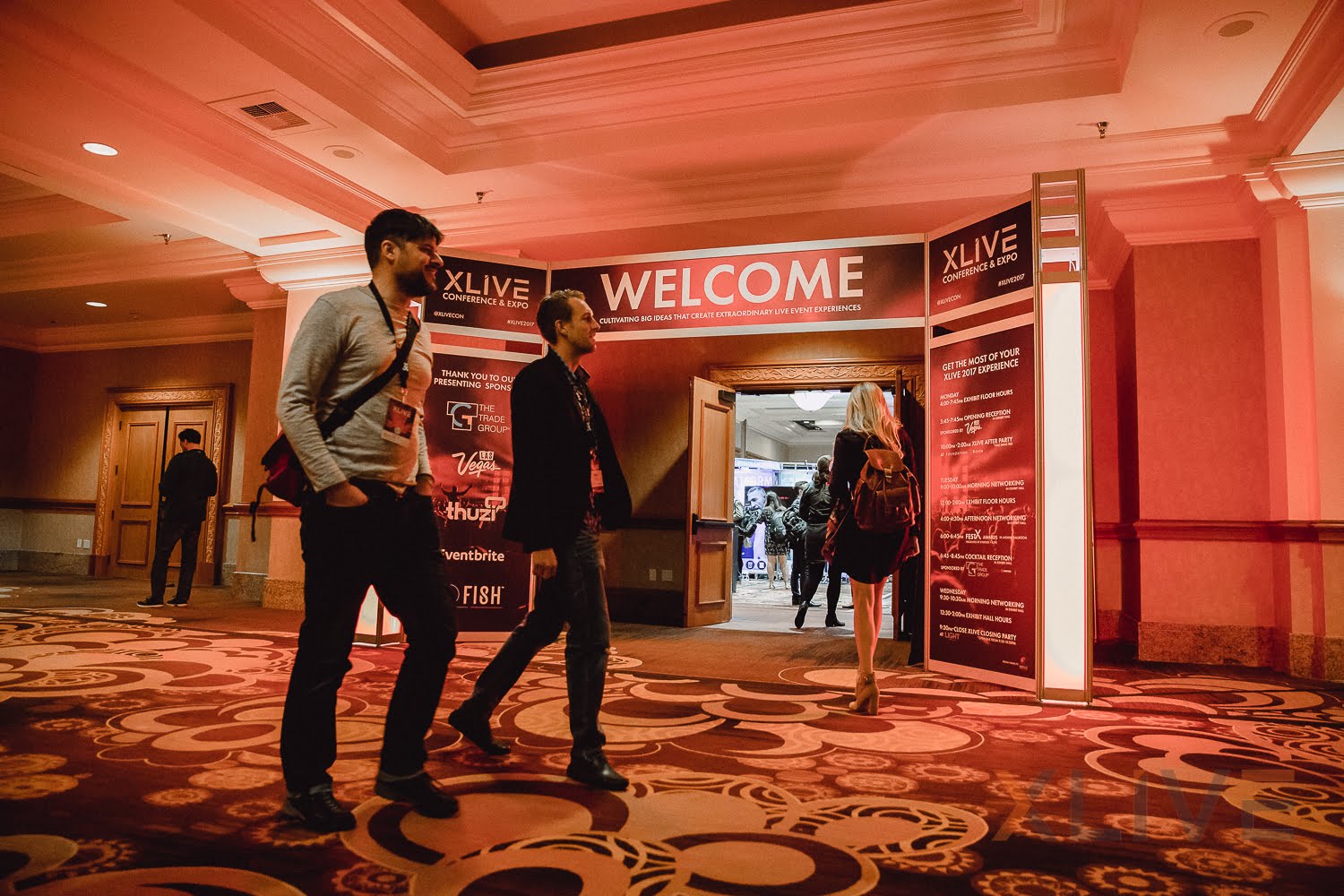 “The proper use of retail requires you to be present…Activations give us the chance to turn passive consumers into active ones.”
– Russell Ward, Head Publicist and Founder of Los Angeles-based creative agency The Confluence

“You have to design experiences for people who are not listening to you.”
– Eric Gradman, Two Bit Circus 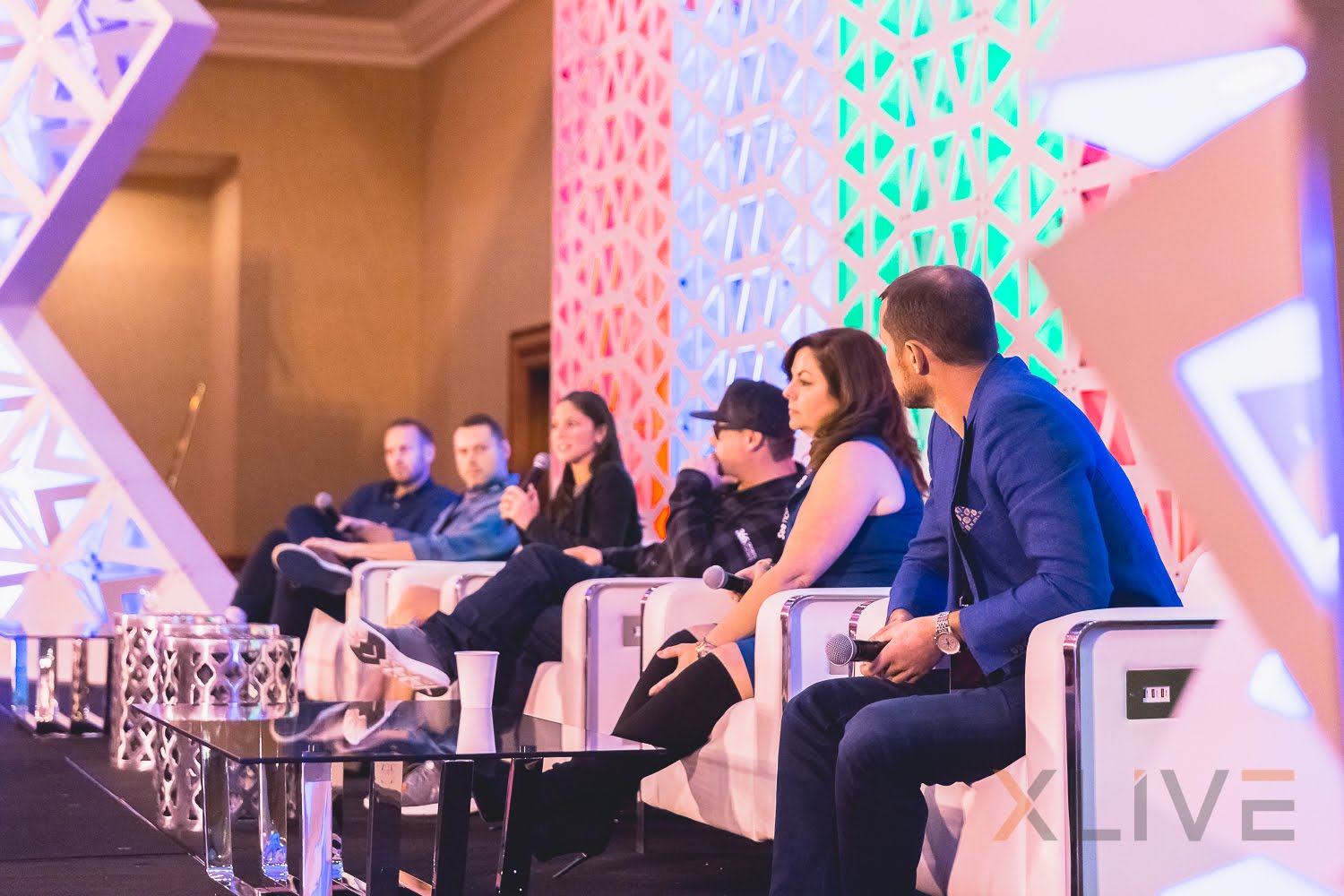 “People have been mining gold for a long time without complaints. The fact that crypto takes so many resources to work with actually demonstrates that we’re not just printing money. It actually has value.”
– Spencer Montgomery, Blockchain Partner Executive at Microsoft