Festivals are Pushing the Boundaries of Academics and Education

These days, simply getting a college education increasingly puts a huge dent in one's financial future. Student loans are currently a huge topic of discussion in America's presidential race. Earlier this year, tuition hikes at University of Southern California (where annual tuition goes for a cool $50,000) were cited as the source of student outrage. Last year, Bloomberg reported that Ivy League tuition runs individuals about $99,000 per year, and that number increases every year. Who can afford that without being mired in debt? Is it even worth it? Are the means by which we choose to educate ourselves effective?

At the same time, the internet has grown to provide a surplus of free information; MIT has introduced free online programming. Tech moguls and entrepreneurs are even saying now that individuals don't need college degrees to succeed. Perhaps most interestingly, the festival community has also stepped into the business of academics and education. In the last few years, many festivals (especially those in the conscious milieu) have increasingly offered attendees more refined, content-rich learning experiences via full lineups of workshops and classes – the kind normally reserved for sophisticated education conferences, state-funded academia or the Discovery Channel.

Here are some examples of how today's festivals are helping pick up the academic slack.

At Lightning In a Bottle, speakers and incredible workshops have been a part of the mix for quite some time, thanks to the development of the festival's Lucent Temple of Consciousness. As a hat-tip to the fine folks at TED, the Do LaB has been documenting some of its most celebrated presenters in a series called Lightning Talks. By showing folks that a festival can be so much more than music and dancing, LIB demonstrates with Lightning Talks that knowledge can be entertaining, mind-expanding, and better when shared in an open festival environment.

At conscious gatherings in other countries, such as Rainbow Serpent Festival in Australia and Boom Festival in Portugal, so-called "villages" are set up for symposiums, panel discussions, documentary screenings, workshops and much more. The hope here, as in all other festivals that pour resources into learning opportunities for their attendees, is to share information needed to start building a new individual and collective identity through a new and progressive worldview. 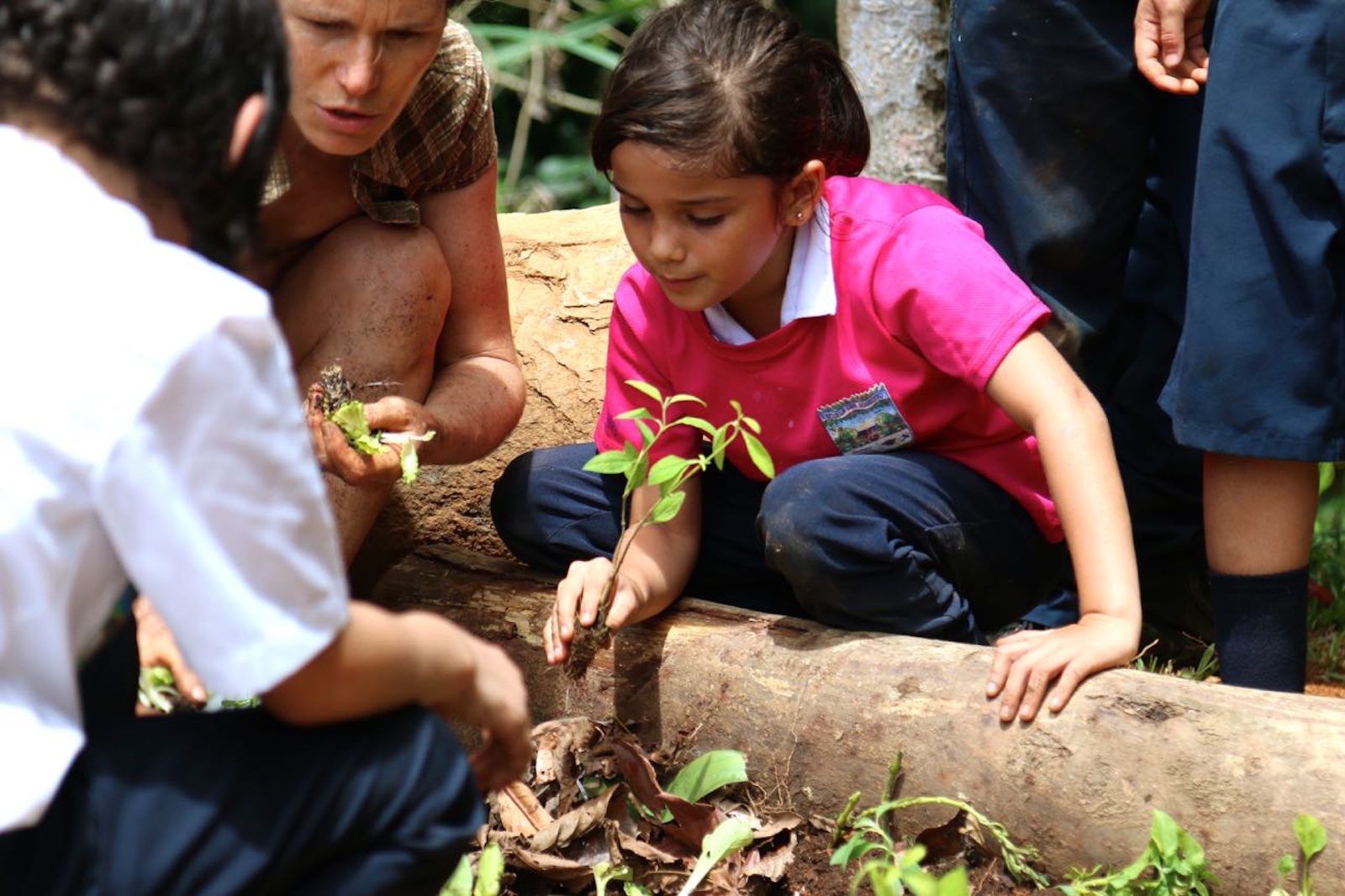 When festival-goers wanted to get to Envision Festival a few days early or stay a bit late, the founders of the festival took advantage of the surrounding locale to provide lessons not found anywhere else in the world. Now, Envision holds six retreats beyond the festival's main programming, all of which incorporate Envision's Core Values. From herbalism to learning about the power of dance, there are some powerful learning opportunities to be had. Of these, three deal with environmental awareness and permaculture, which honors its host country's dedication to the same issues and involves working with the local community. As such, Envision is a festival that offers the necessary knowledge to become aware of the problems our natural world faces (especially seen through the lens of Costa Rica as an extraordinarily biodiverse country) while training participants to tackle these issues beyond the festival scene. 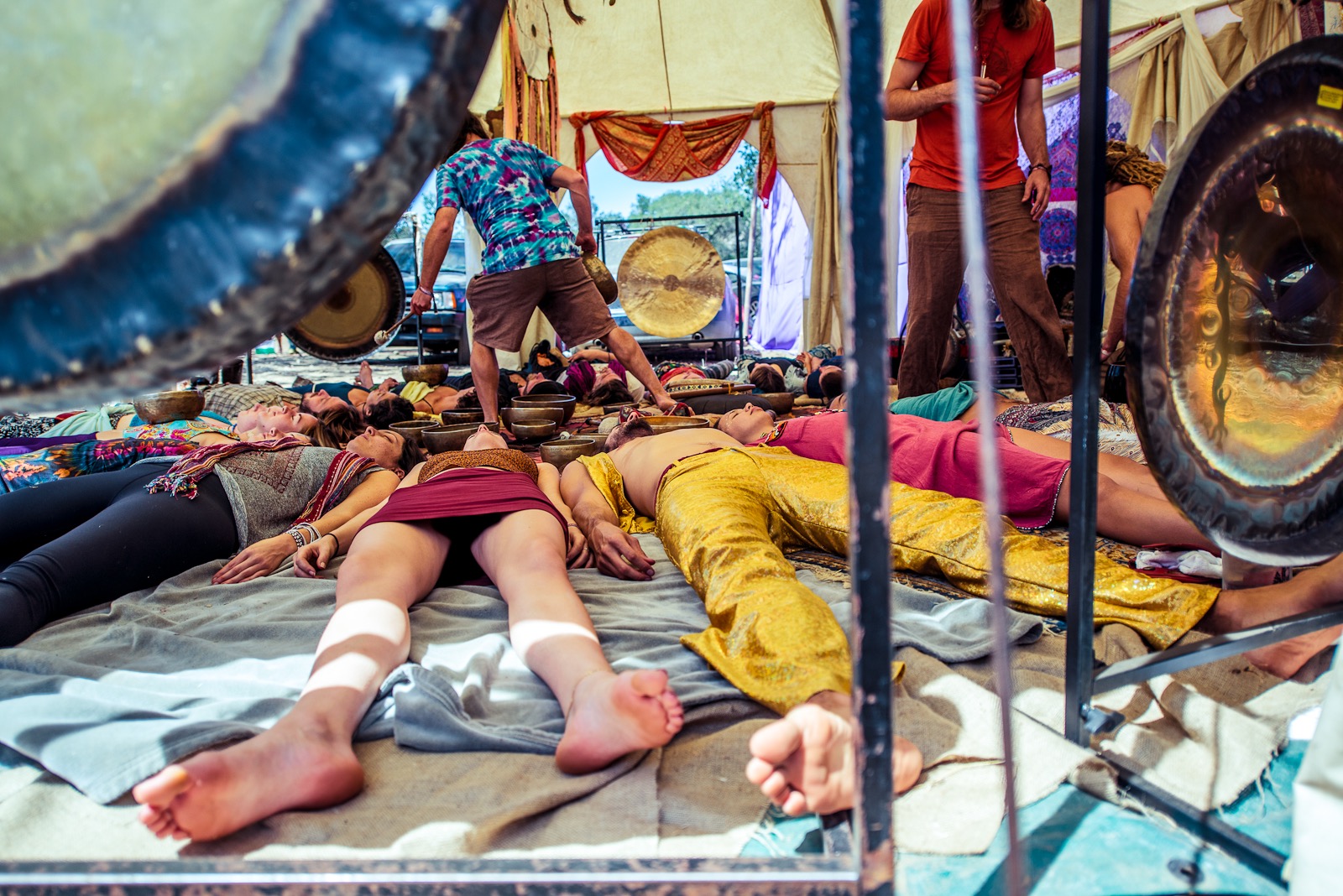 In what is perhaps the boldest step towards festival-inspired academia, Lucidity  will host the Lucid University this year. The program is an intensive, multi-day learning experience with intimate classes from several professionally successful intellectual marvels, taking place before the festival itself. For those wondering how to be successful without selling their souls to pay the mortgage, Lucid University's instructors are refreshing examples. They aren’t just festival attendees or workshop teachers, they are some of the most successful professionals of the festival community. You can choose from courses on creativity, embodiment and leadership, permaculture, lucid dreaming and even reiki healing. Consider what part of the world needs your healing energy the most, then let Lucidity University offer a useful path to become a part of the change you hope to see in the world. 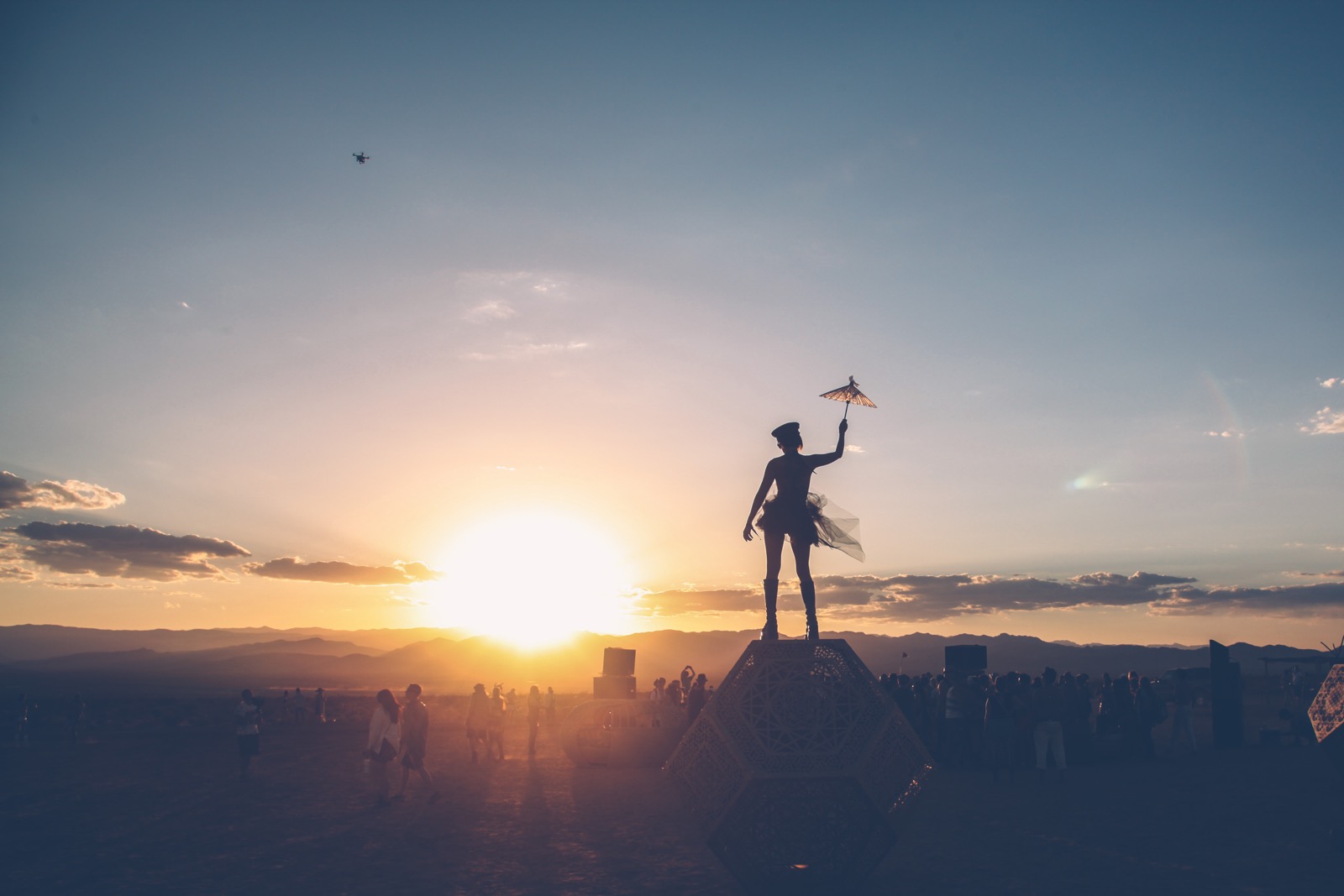 As a festival whose whole theme focuses on what’s next, Further Future brings in A-list thought leaders who are both thinking of tomorrow and pushing boundaries today. From Eric Schmidt at Alphabet (Google) to Bob Pitmann, the former CEO of MTV and the current head of iHeartMedia, Further Future spares no expense when it comes to teaching and inspiring its attendees. By looking far outside the realm of festivals – and beyond academia – to recruit speakers to its festival, Further Future not only serves up something fresh, but also attracts others to the festival world who may not have otherwise attended. They’ve even brought along Joann McPike the founder of a group called Think Global School to talk about the future of education in the world.

There is no doubt festivals are taking on the challenges of academia; one could argue they are pushing the boundaries of what learning can entail by combining lessons with real world experiences in a freewheeling and experimental festival environment. By stoking the festival community's insatiable appetite for learning in such exciting ways, there may just be hope enough for bigger and better world, with a new and improved humanity as the light at the end of the tunnel.