Get Married at the Next Edward Sharpe & The Magnetic Zeros Show

As Florida’s SunFest rages on in downtown West Palm Beach into the weekend, Edward Sharpe and the Magnetic Zeros are set to take the main stage on Saturday afternoon. For some festival-goers, this means taking in an amazing show, but for others it’s time to get down on one knee. Lead guitarist Christian Letts tells Fest300 the band’s shows have become a popular place for couples to get engaged. “We’re having proposals happen on stage or offstage during the set, and there’s something really beautiful about that,” he emphasizes. Letts adds he notices people tend to pop the question during live performances of “Home,” the second single from their 2009 debut album, Up From Below.

For some fans, though, simply having the band play in the background during their proposal isn’t enough. Letts reveals the group was asked to perform a wedding ceremony for a couple recently, and the guitarist was happy to oblige. “I just got that Universal Life Church certificate to do it, because I married a buddy of mine in Connecticut,” he recalls. “So they got on stage, and we did a quick ceremony, and they’re still together. They were actually at a show recently.”

In addition to providing impromptu wedding services, Letts says he’s had a number of other fulfilling experiences connecting with fans on a personal level. The guitarist shared that one of his favorite possessions was given to him by an admirer of the band after a show in Utah. As the story goes, an “older cowboy guy” observed that Letts liked to wear hats, so the cowboy offered the guitarist his hat, an old LBJ Stetson Open Road. “I collect hats and I love wearing them,” he confesses. “I thought that was such an incredible gift. I do think there’s something really special about hats [and] passing them on to people, and leaving them to people when you’re gone.” 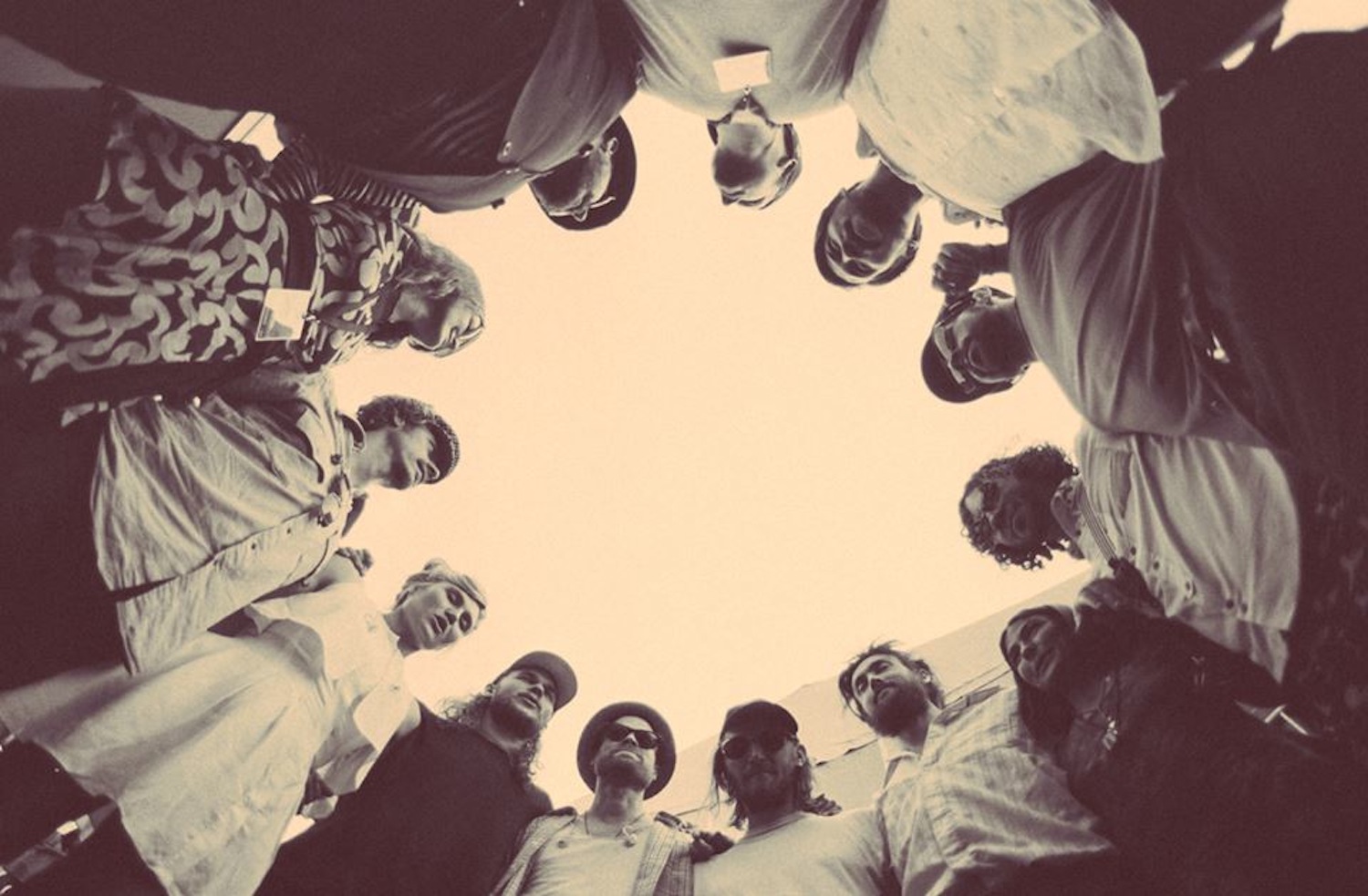 SunFest will be a big weekend for the guitarist, as he’ll be performing twice: once with Edward Sharpe and the Magnetic Zeros on the FPL stage Saturday at 4:15 pm, and again that night with his solo project, Letts , on the Ford stage at 8:30 pm. Letts comments he’s happy the Edward Sharpe set is scheduled close to the end of the day. “I love playing sunset shows,” he declares. “Outdoors at sunset is probably one of my favorite things, just as the sun is going down. I think there’s something really special about that time of day.”

Letts reports fans can expect a few surprises at Edward Sharpe’s upcoming performance, noting he feels every gig is an opportunity to create something special for their fans. “The environment affects how you play, so every night is its own unique experience, especially with Edward Sharpe, because we never have a set list,” he explains. “We play what feels right at that time. So I think that makes it a one-of-a-kind [performance].”