Following a growing festival culture shift that we recently reported on, Glastonbury is adding its first-ever women's-only space on its grounds this year, and it's already stirring up controversy.

The Sisterhood, which bills itself as "an intersectional, queer, trans- and disability-inclusive space open to all people who identify as women," is the name of the venerable British mega fest's women's-only space, which will be within the Shangri-La area. Similar to Electric Forest's new Her Forest space, Glastonbury's will host intergenerational workshops, talks, music, dance parties and performances designed to "explore and celebrate everything about being a woman in the world today." 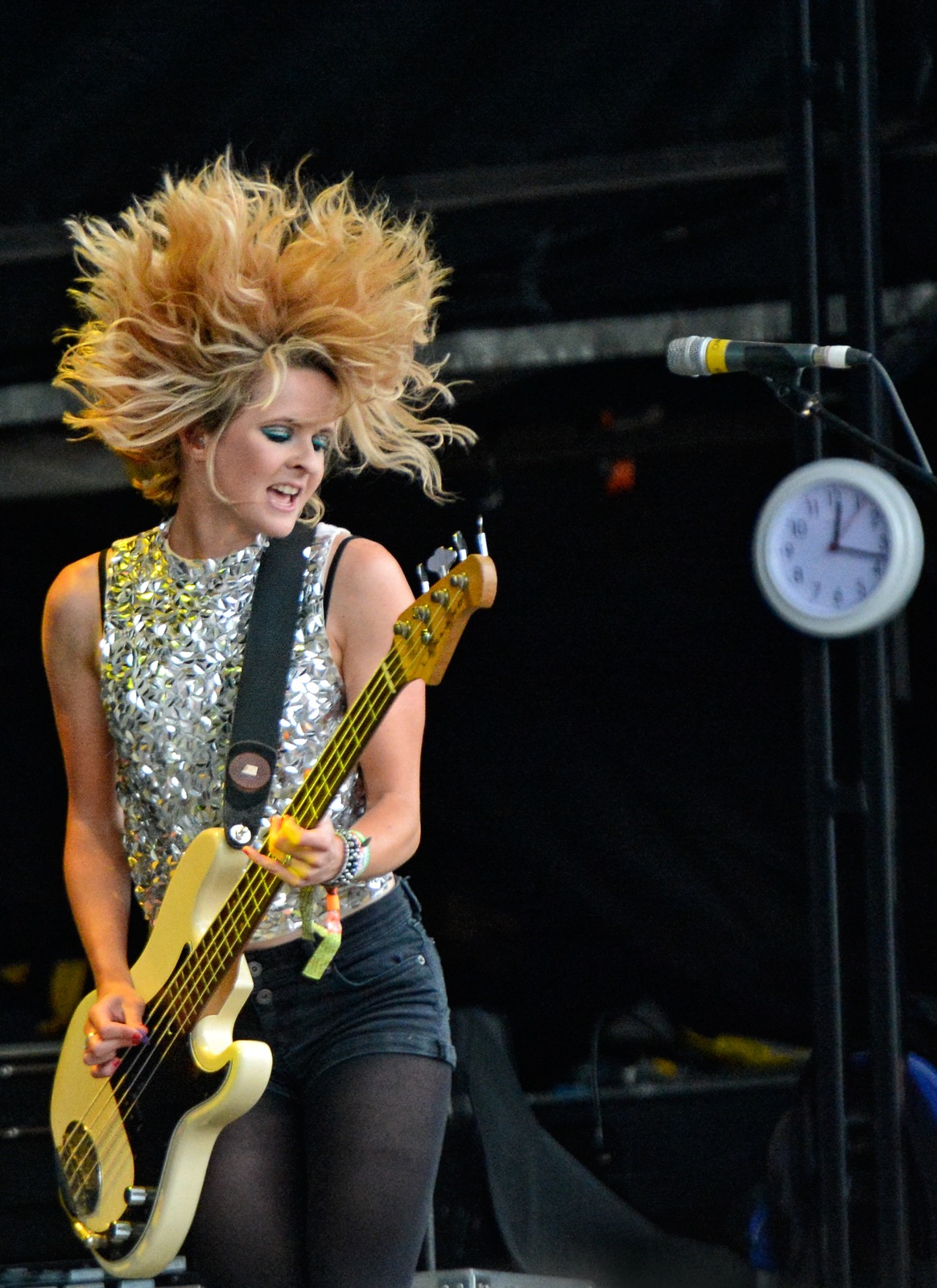 Sisterhood's statement of intent can be found on its fledgling Facebook page, and reads,  "Sisterhood seeks to provide a secret space for women to connect, network, share their stories, have fun and learn the best way to support each other in our global struggle to end oppression against women and all marginalised people, whilst showcasing the best and boldest female talent in the UK and beyond." In another post it simply says "SMASH THE PATRIARCHY!"

According to Mashable, a 2014 investigation by the Daily Telegraph showed that 3.5% of festival acts in the UK that year were all-female bands. That pales in comparison to the number of all-male bands that year in the UK, which comprised 43%. Again, we ask: Where are all the female festival headliners?

Glastonbury's announcement hasn't come without backlash. A quick look on social media unearths many grievances over the music festival's decision.

Cannot believe there is a women only area at glastonbury, imagine if they proposed a men only area

Glastonbury's women only venue is perhaps the most brilliant bit of misguided thinking I've seen for awhile. Truly remarkable.

Women only area at Glastonbury.....what a fucking joke

If it was truly a "misguided" idea, or a "joke" to set up women's-only spaces at festivals, it wouldn't be a growing global movement. As we reported previously, festivals from Canada to Germany are spearheading similar projects. Now that the hugely influential Glastonbury has joined the movement, more women's safe spaces at festivals (at least in the UK) are sure to follow. As for whether women's-only spaces are the future of festivals, we won't know until they become widespread enough to enact change on a mass scale. Until then, there's nothing wrong with advocating for gender equality in the festival world.