In Photos: Chill Vibes and Roller Disco at Hangout Festival 2018

Judging from the toasty temps, itt's practically full-on summer in most of America alread, and Alabama's Hangout Festival unofficially kicked off summer for more than 15,000 festies along the Gulf Shore this past weekend. Taking place entirely on the beach, Hangout has a manageable two headliner stages and since its inception in 2010 has become one of the American South's most popular music festivals.

Scroll through for scenes from the beach, with snaps from the roller disco, hammocks, Kendrick Lamar's set, ODESZA's performance, Hangout's famous wedding chapel, and some brave crowdsurfers. Oh, and yes; the Puppy Kissing booth. 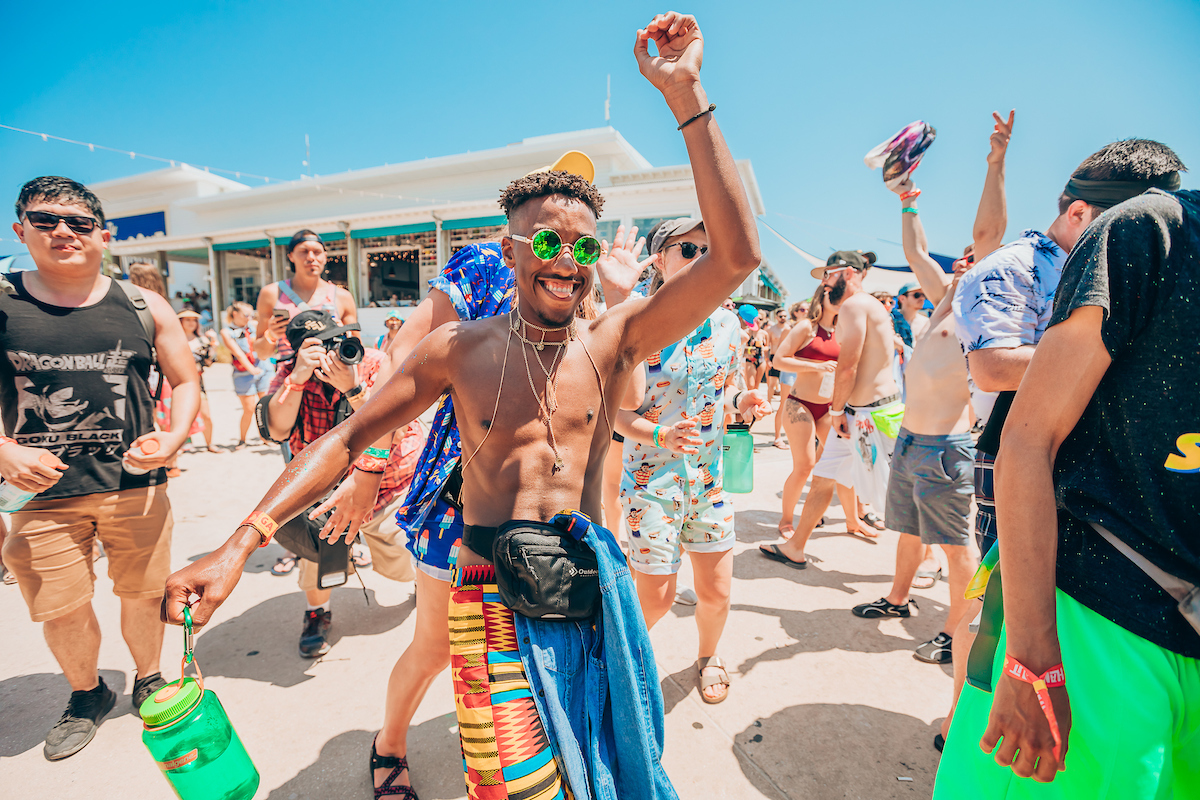 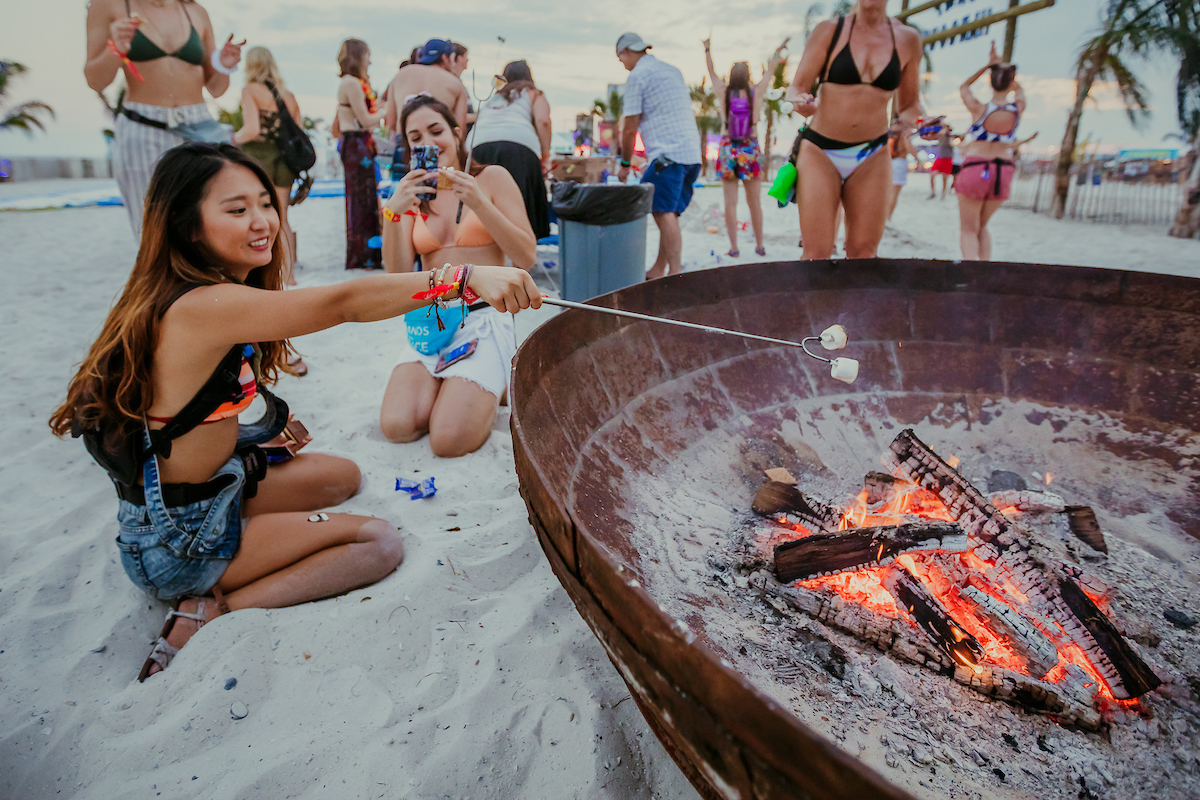 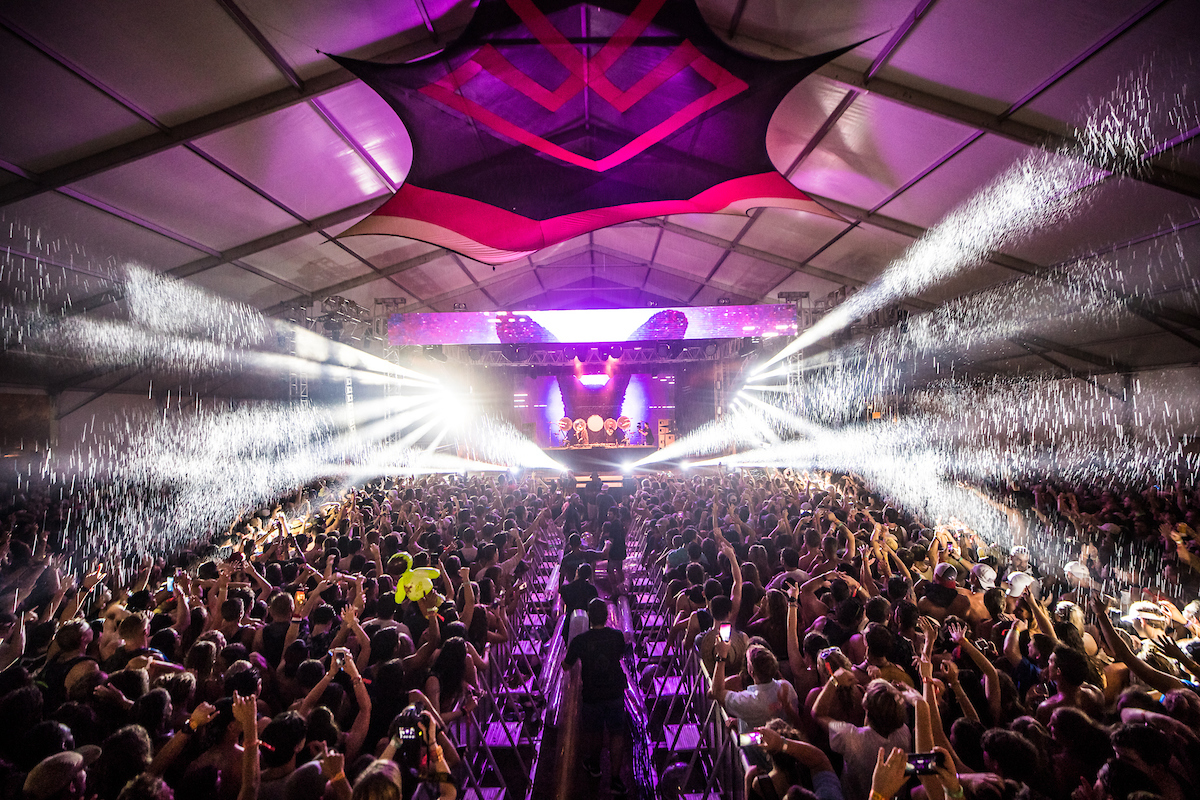 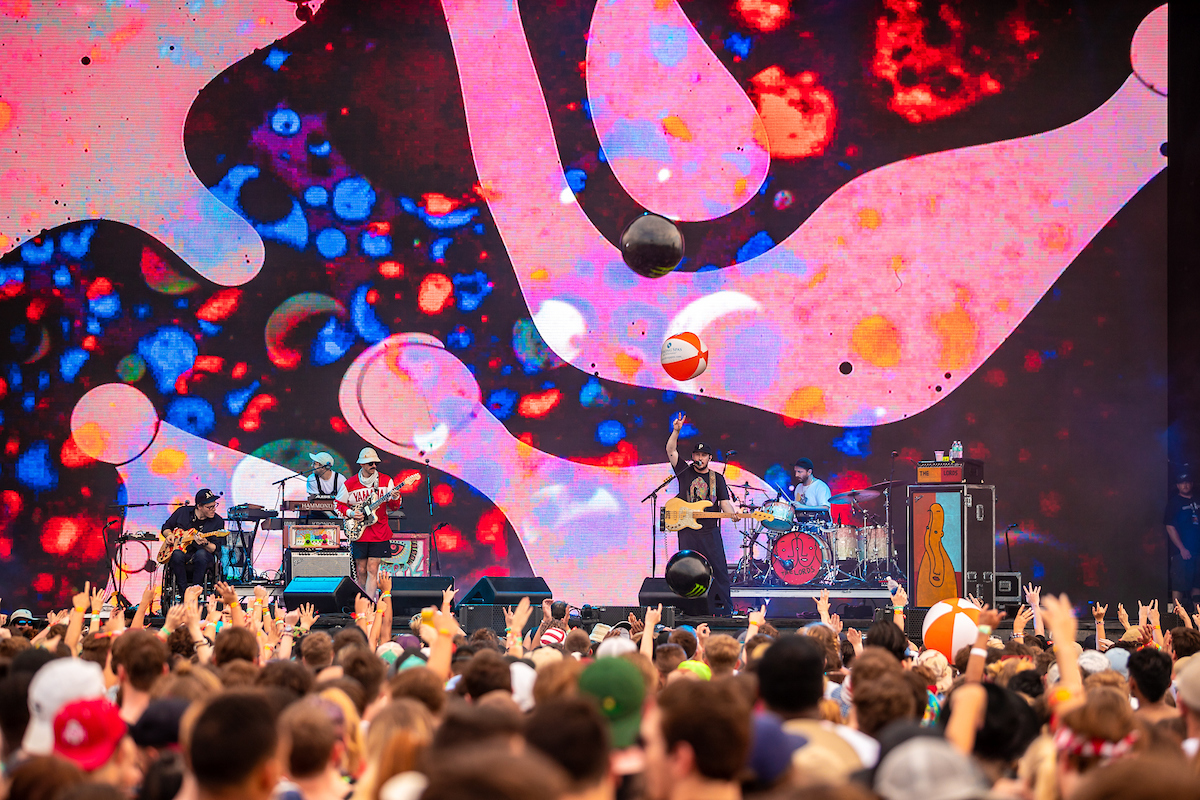 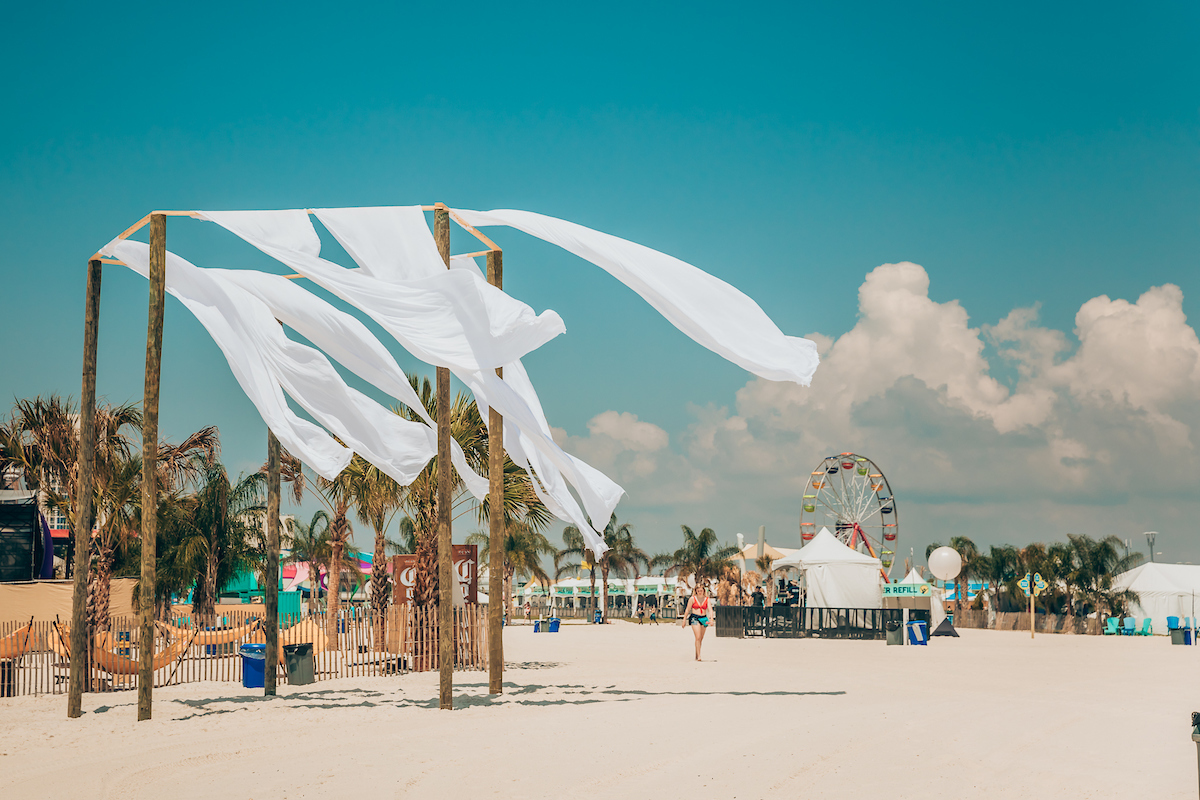 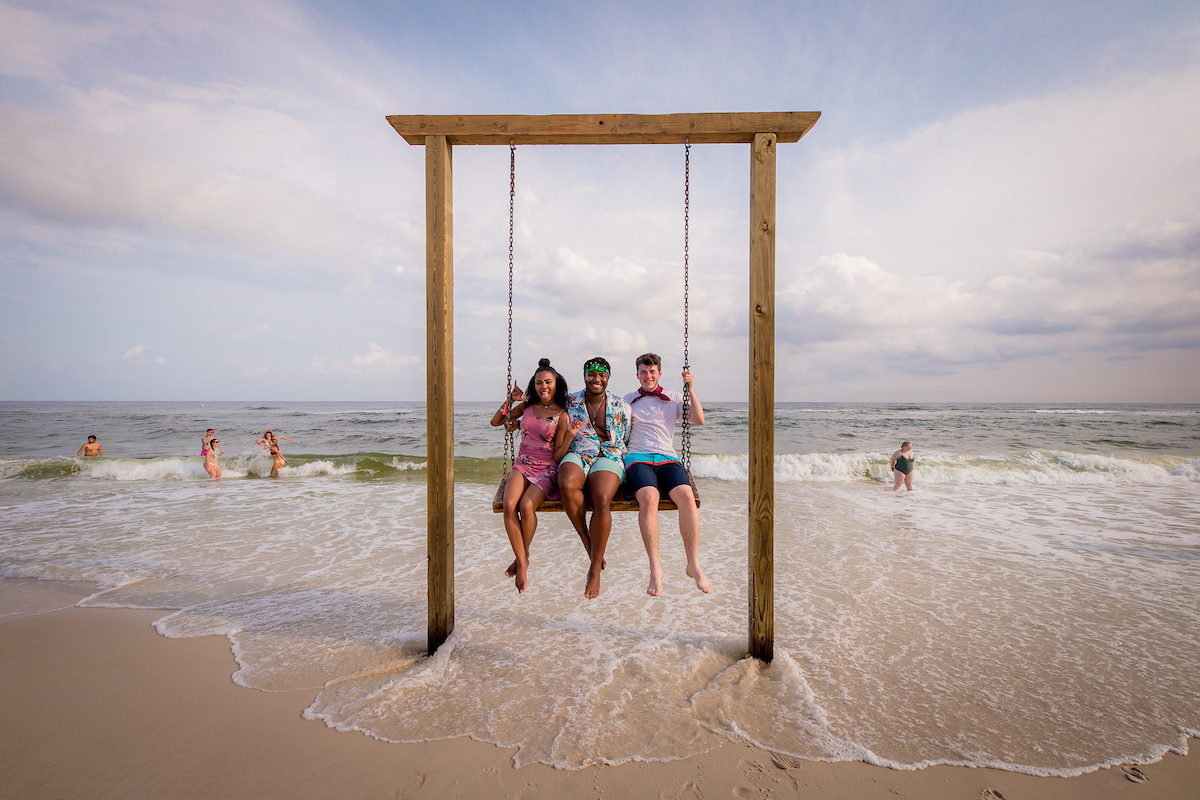 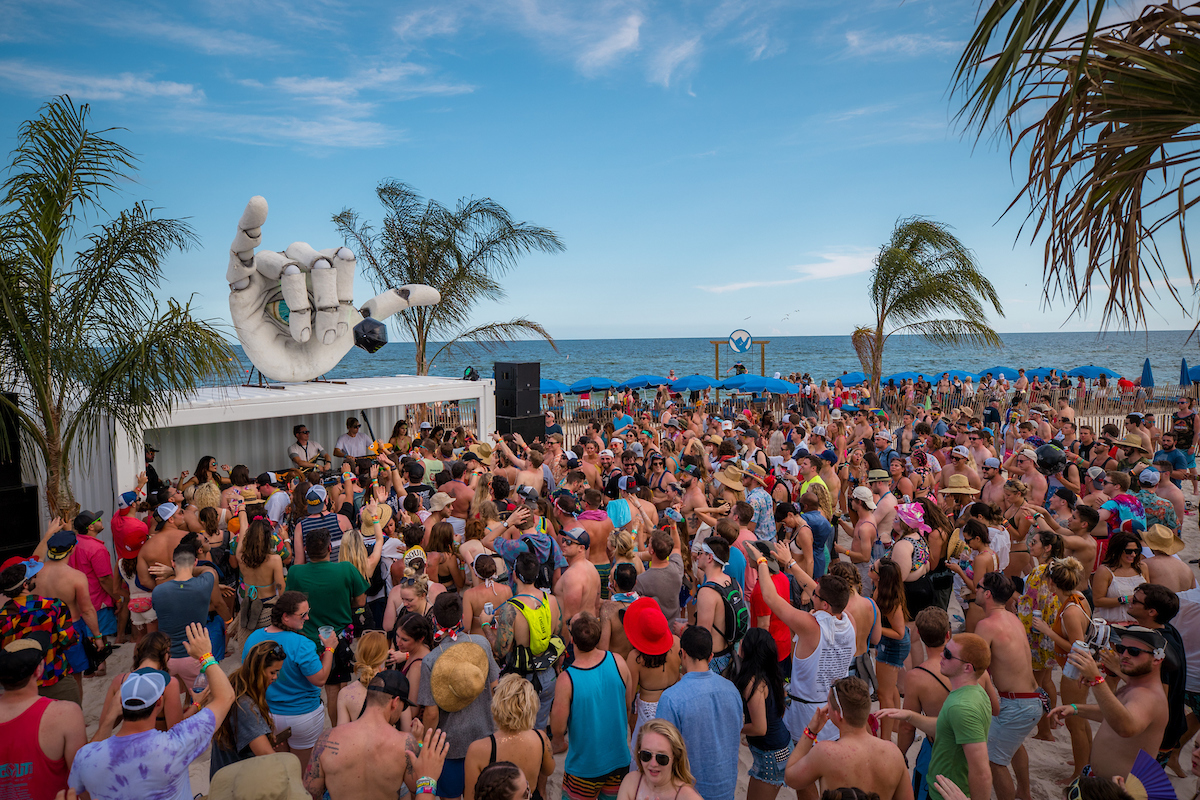 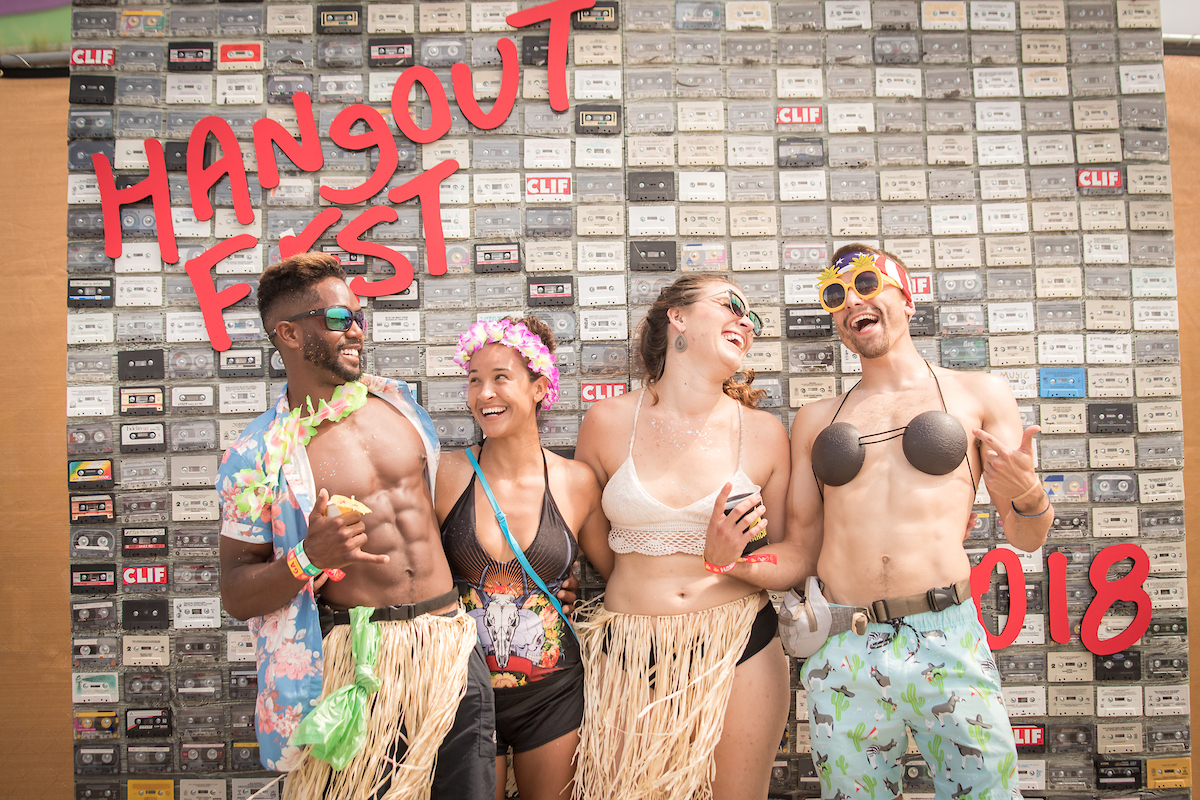 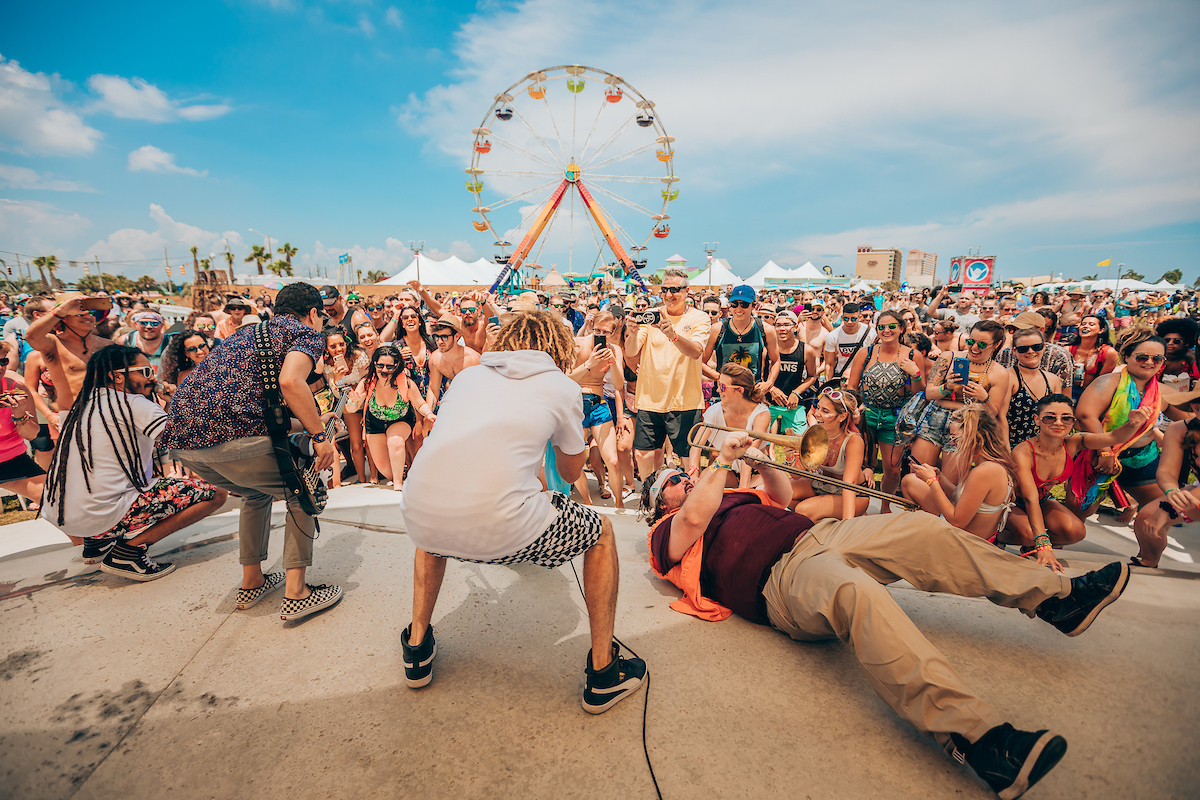 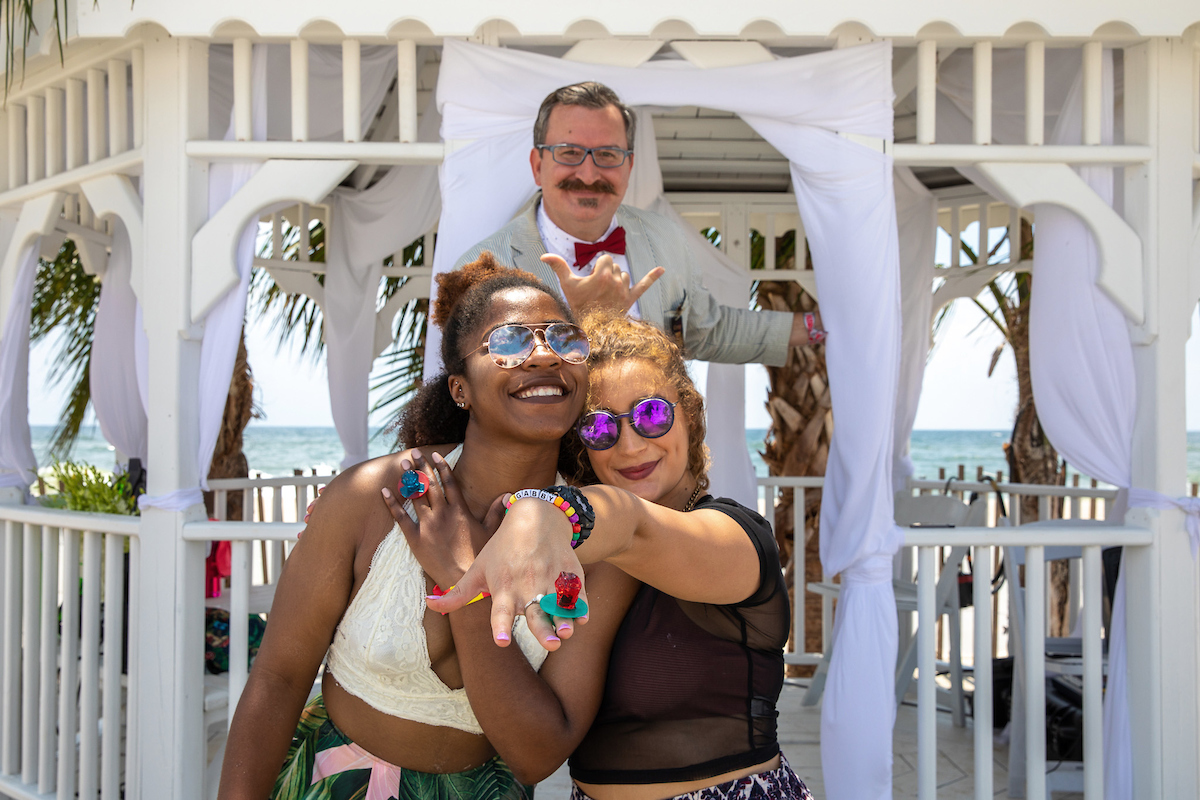 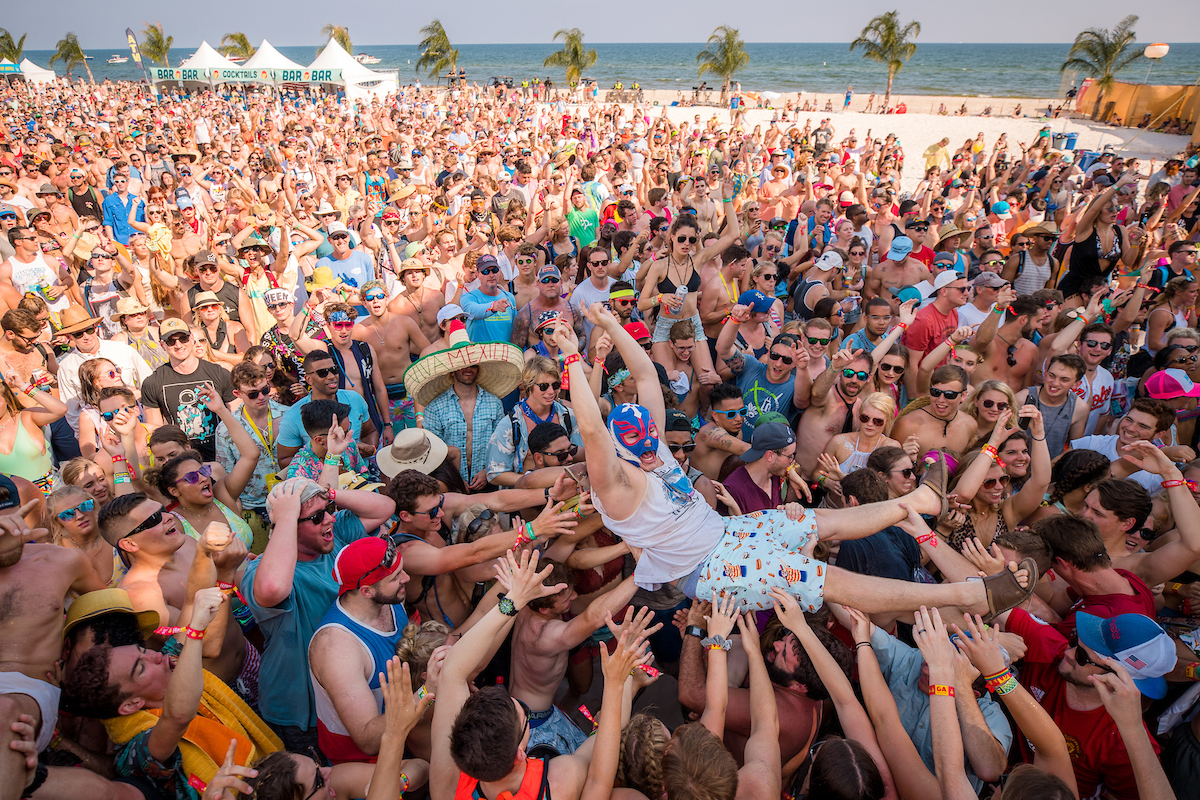 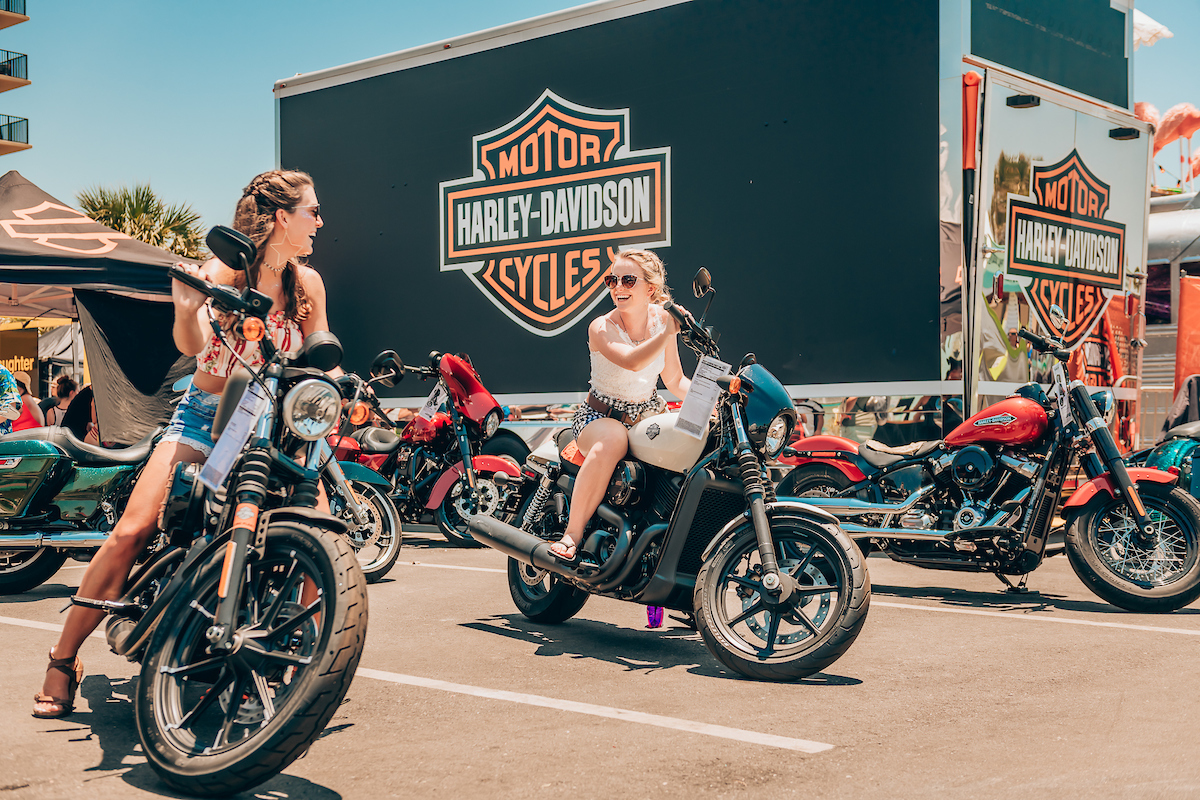 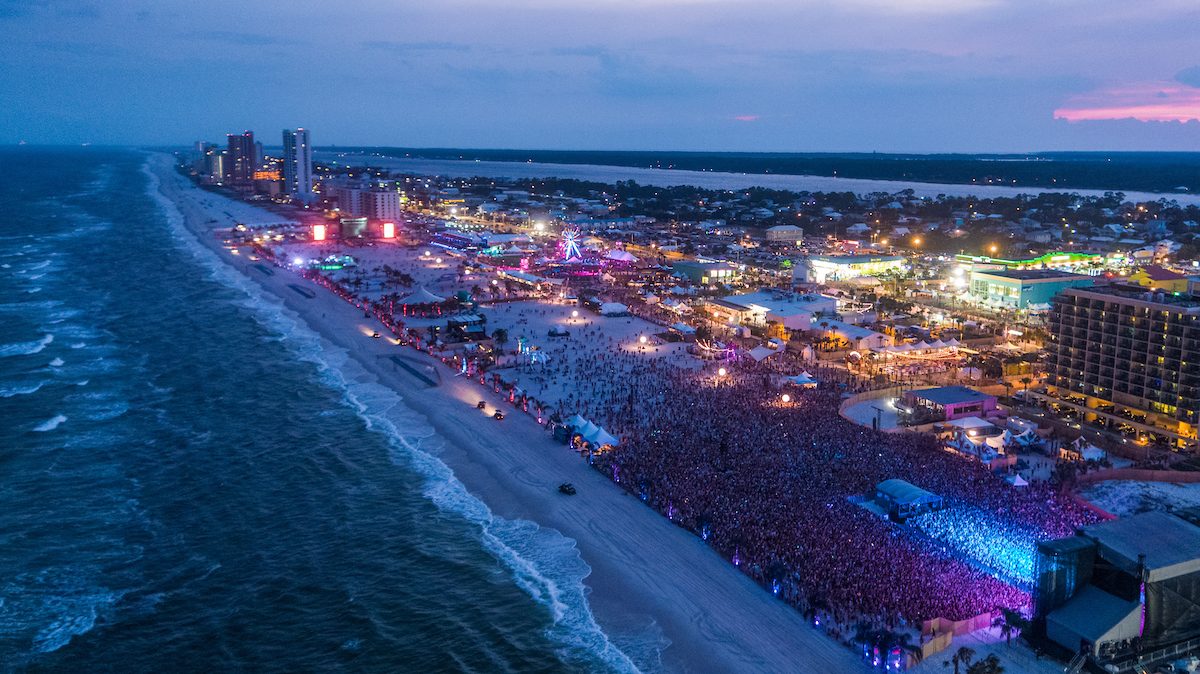 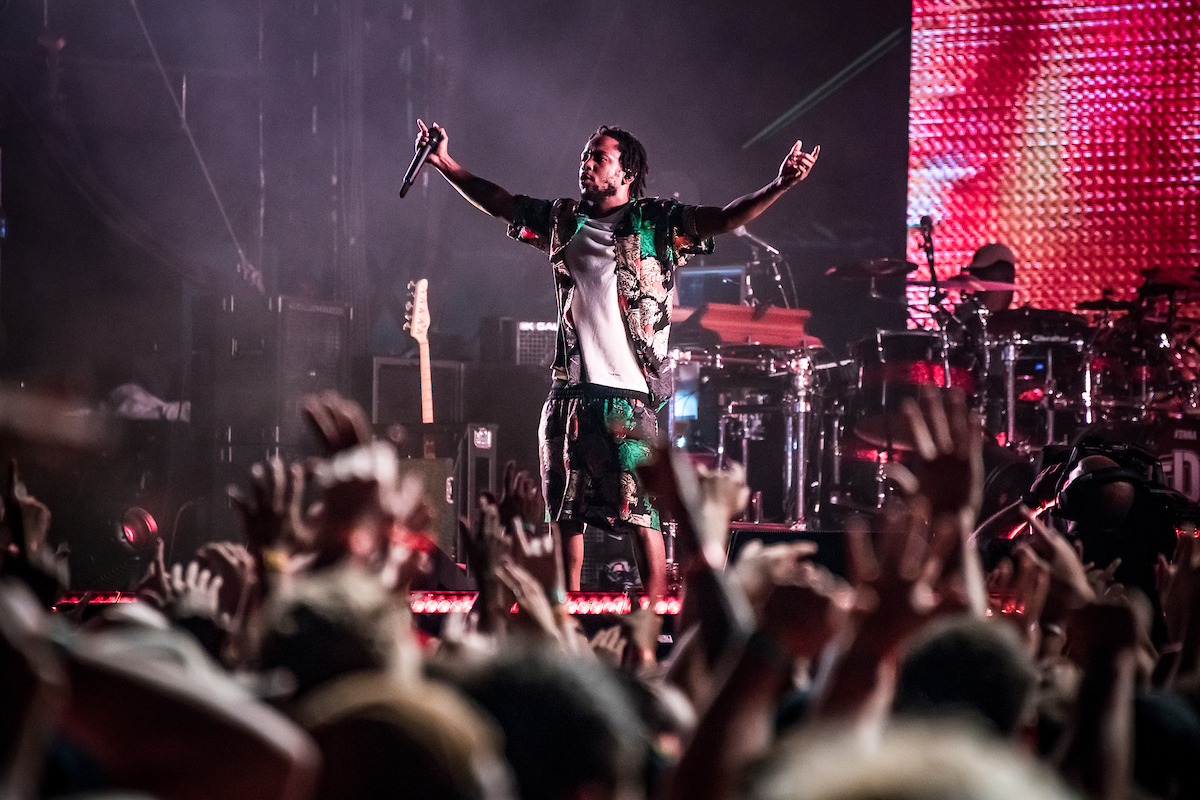 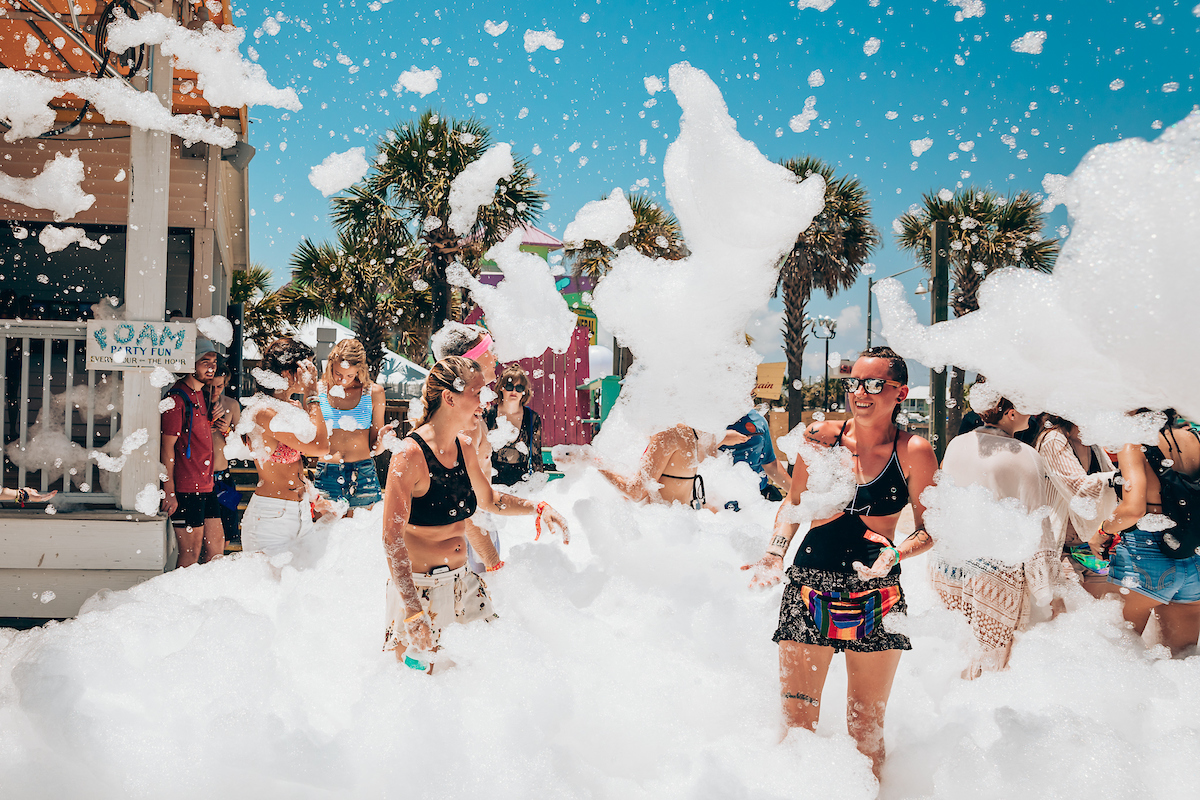 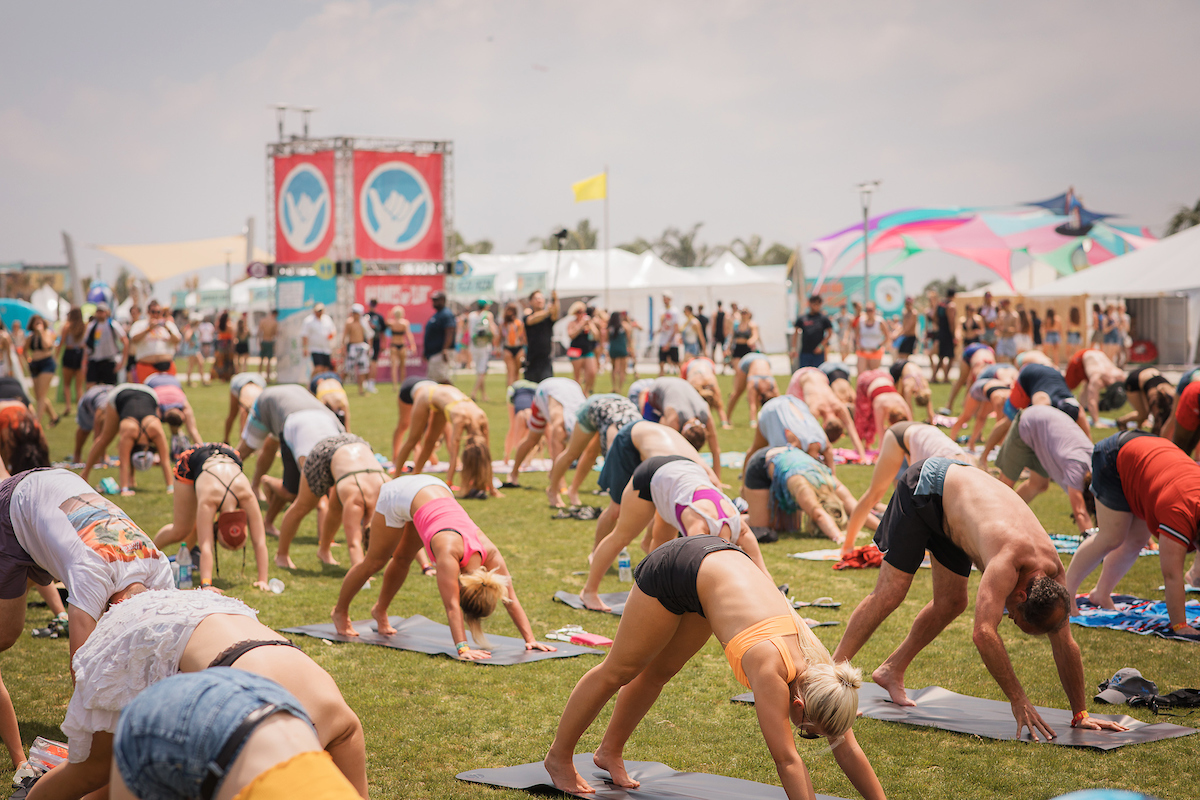 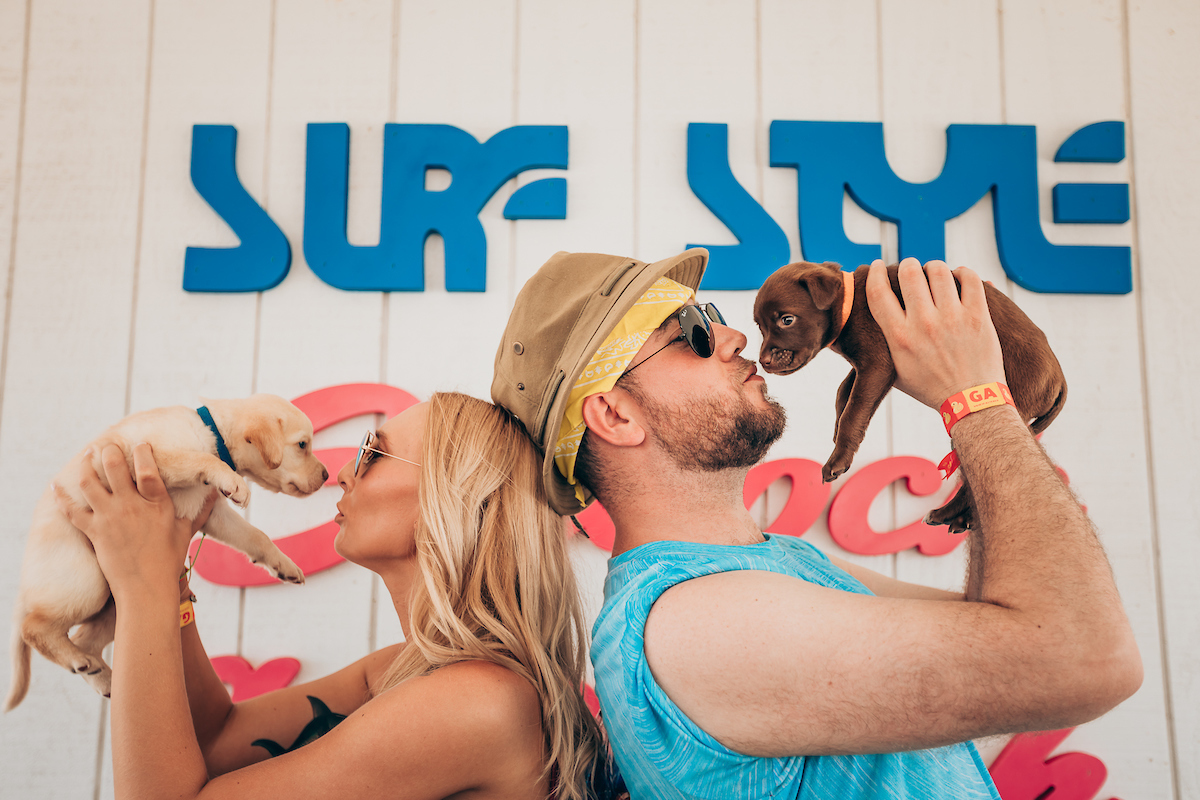 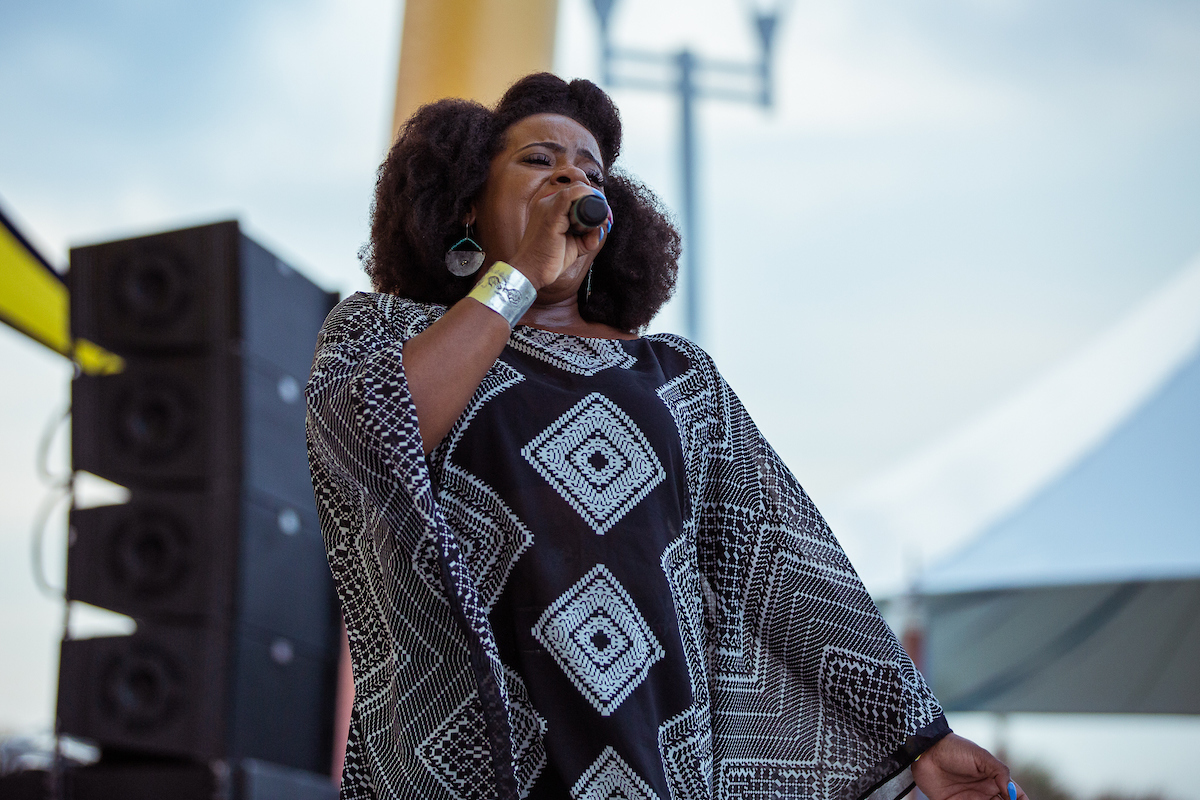 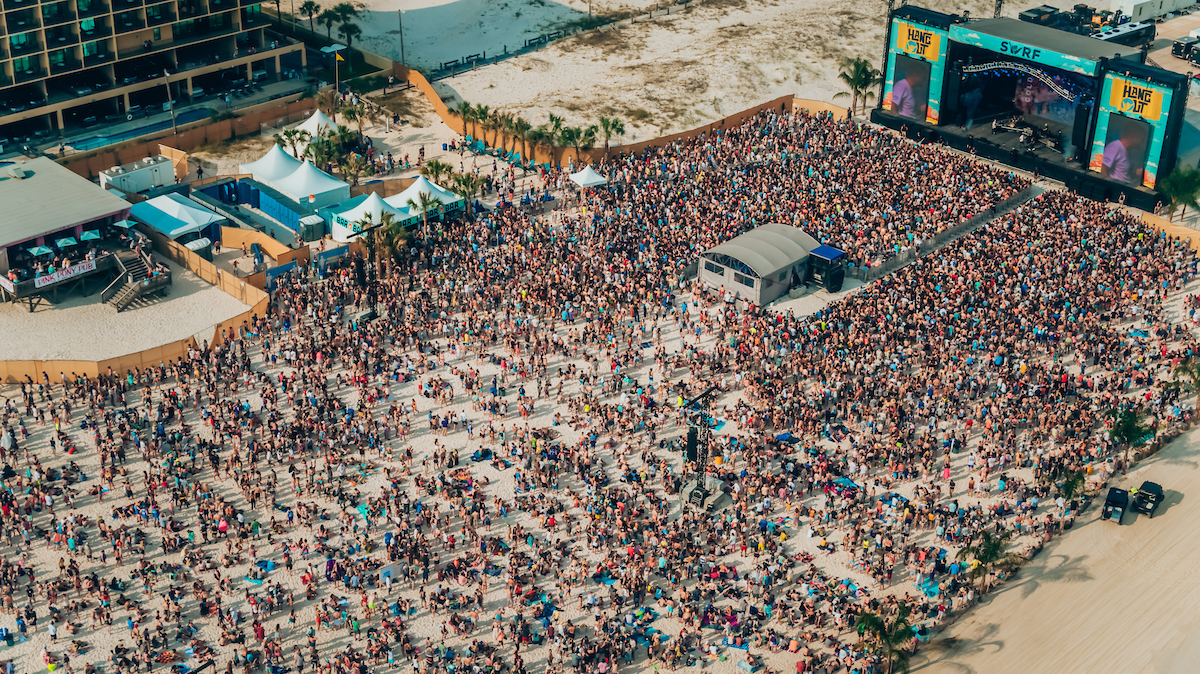 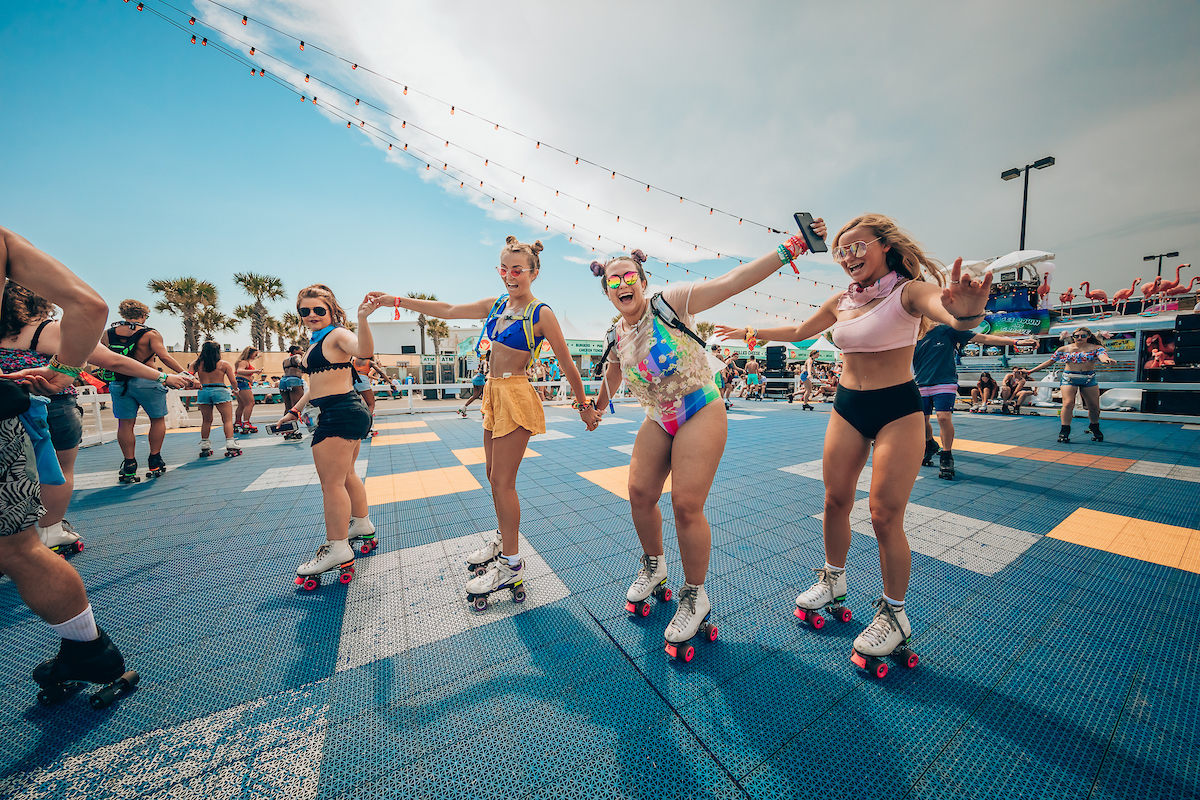 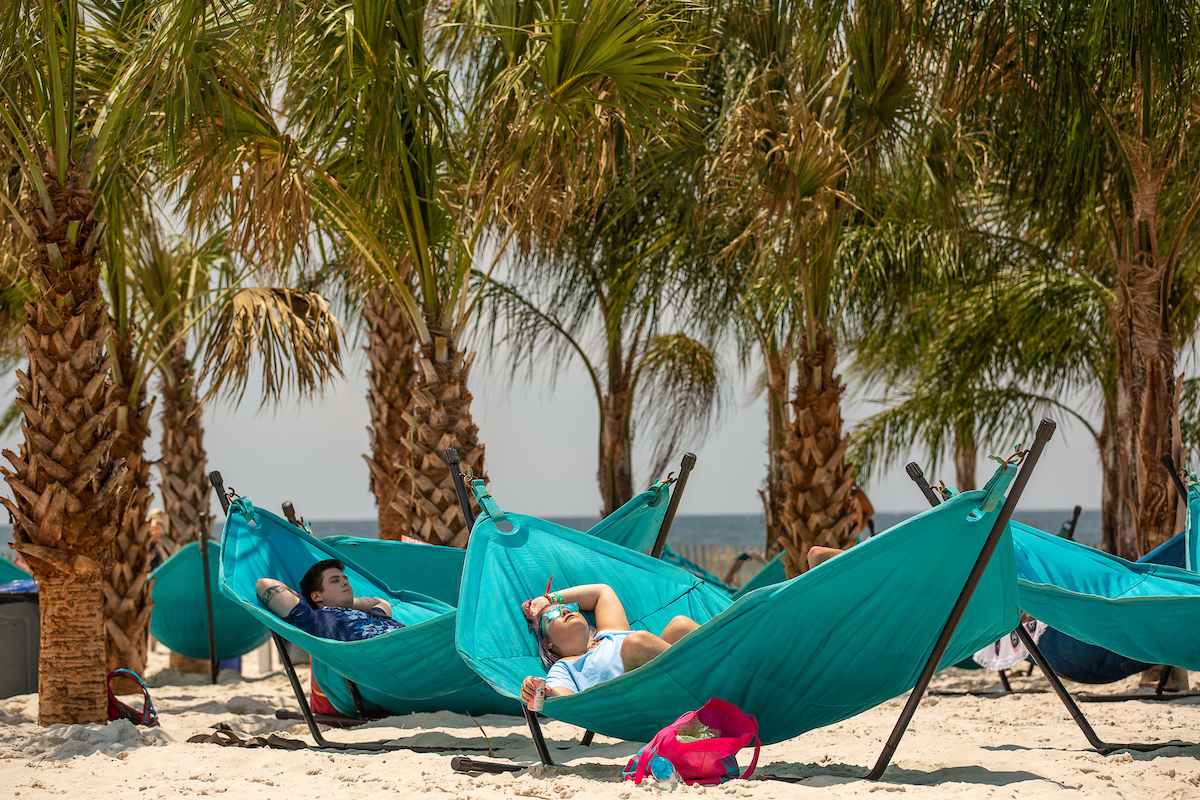 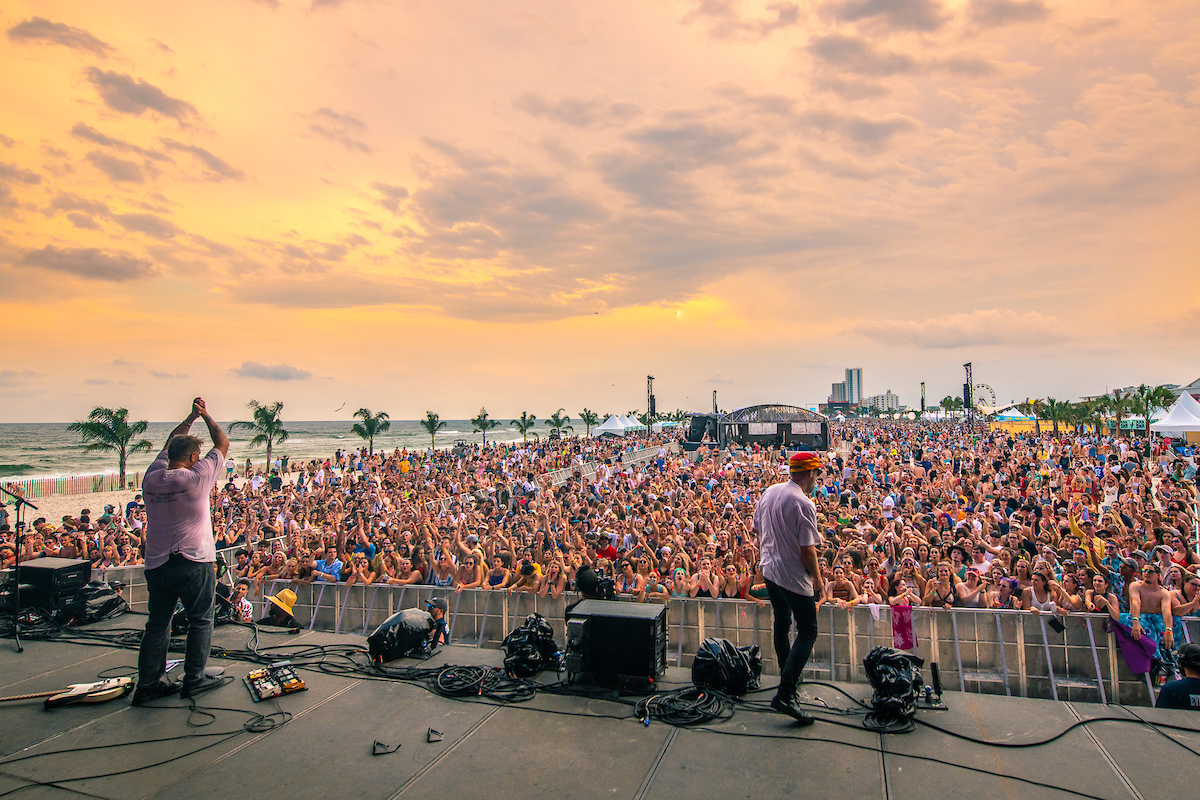 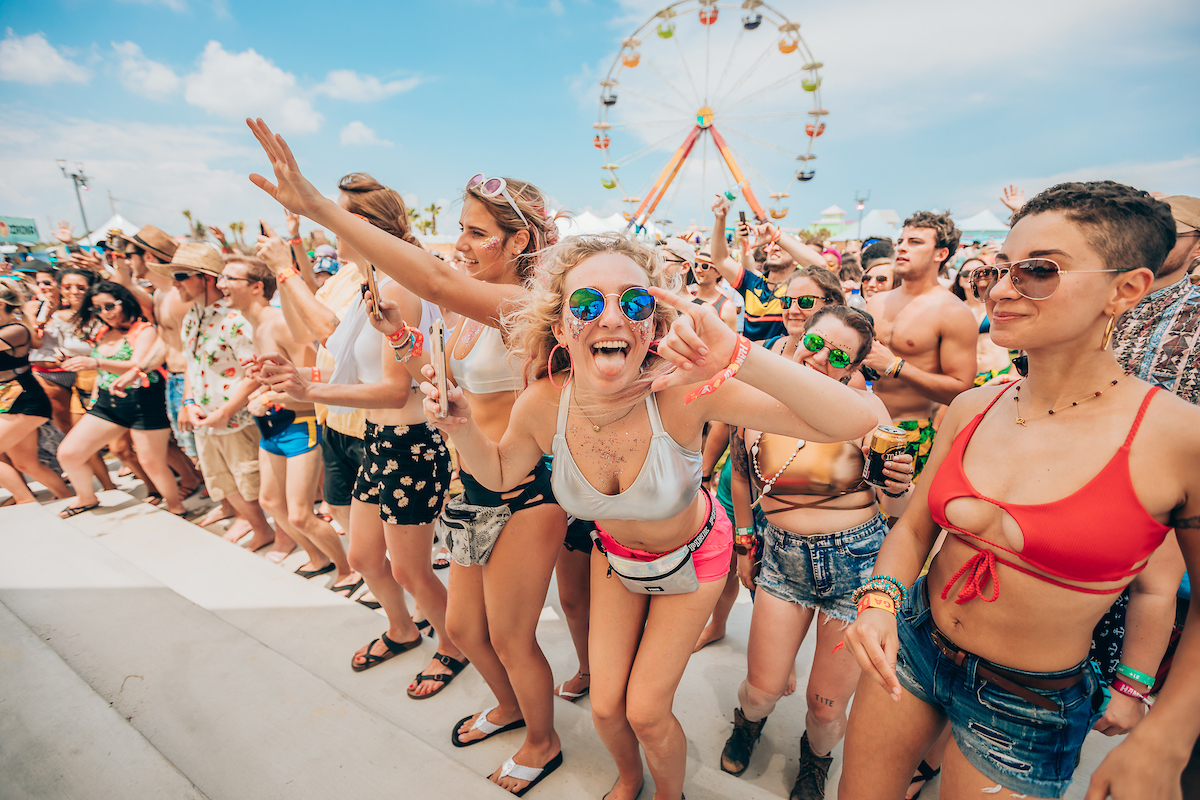 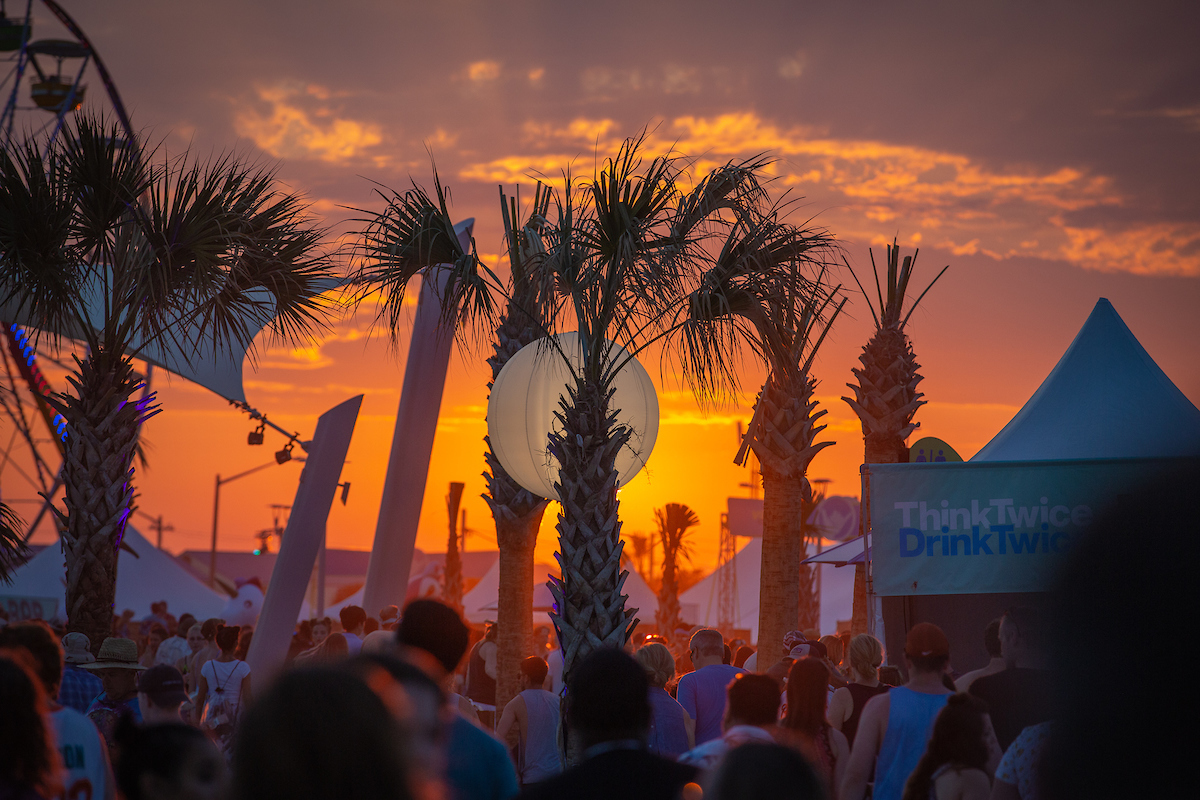 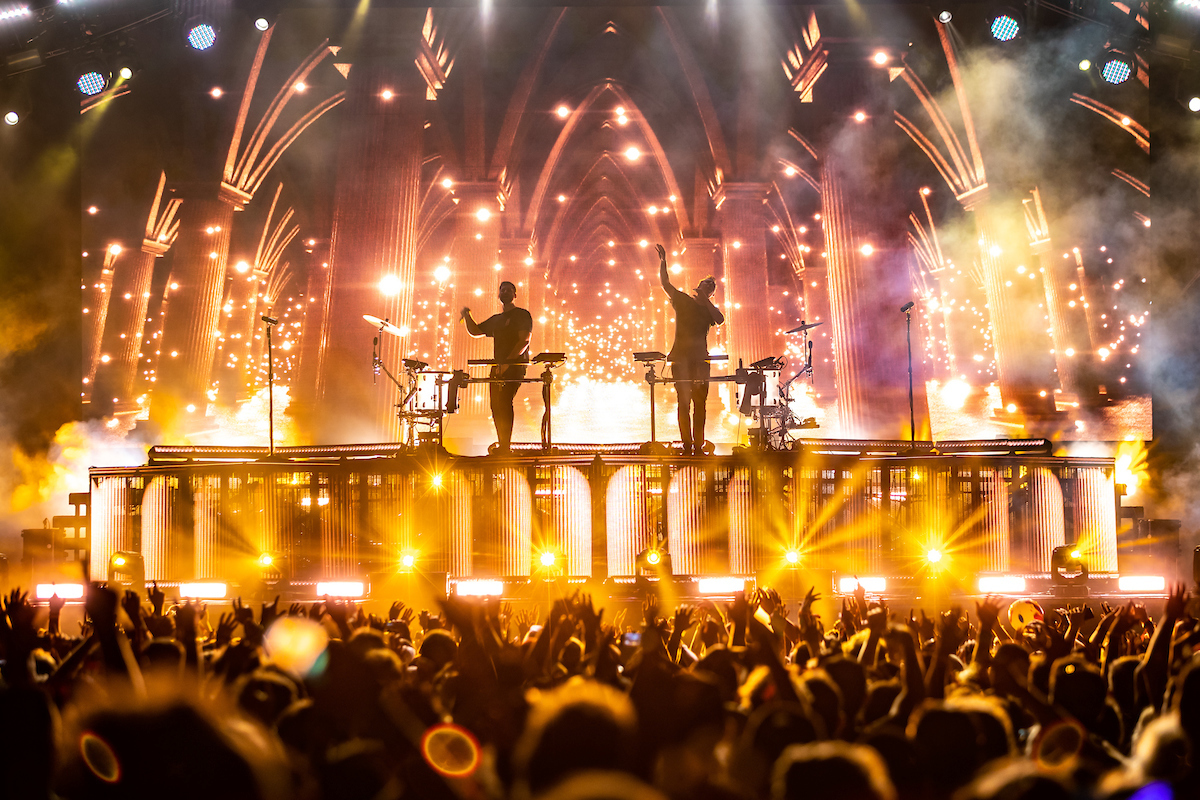 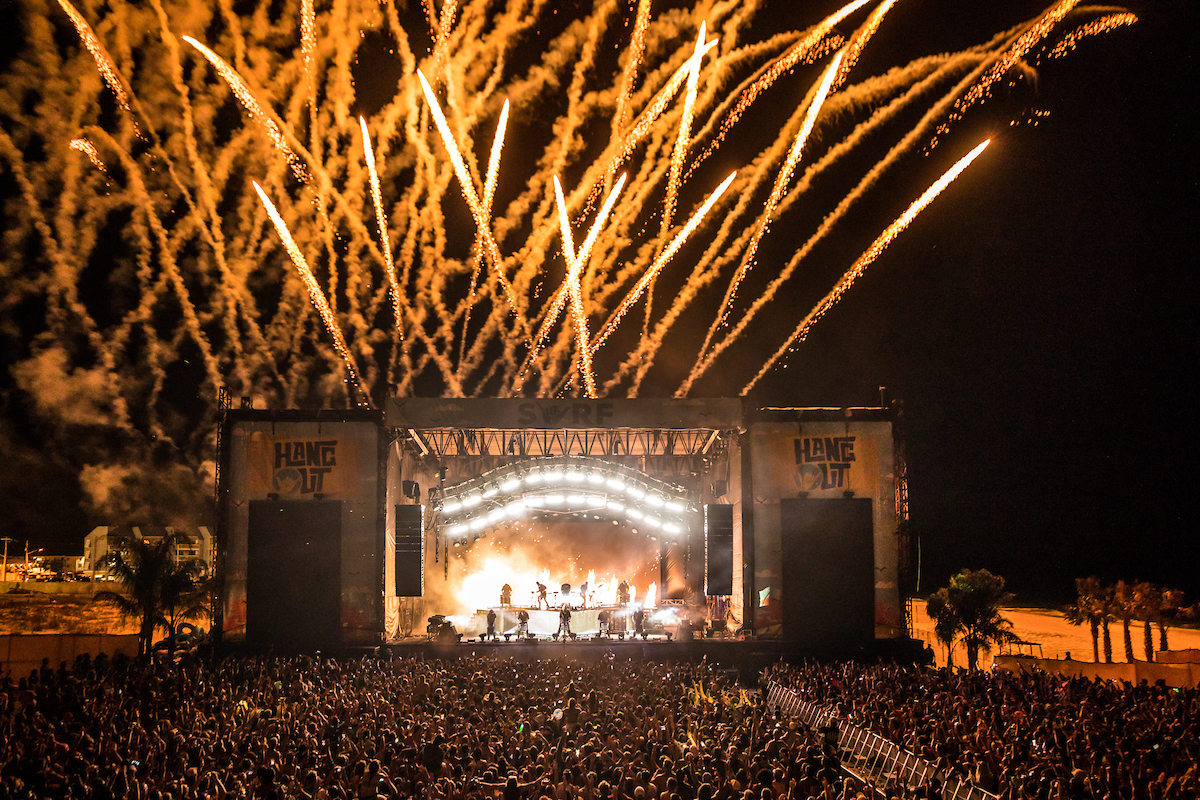 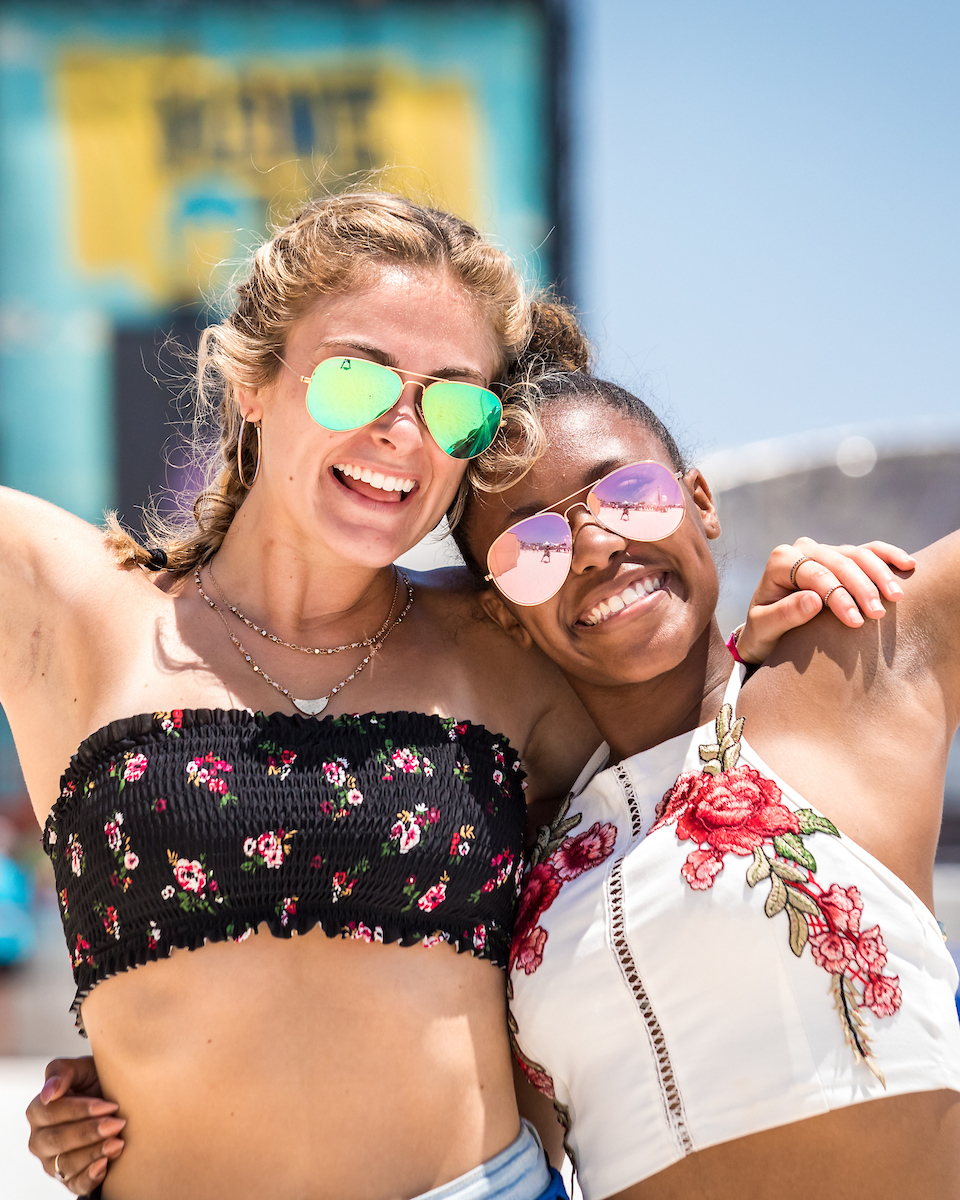 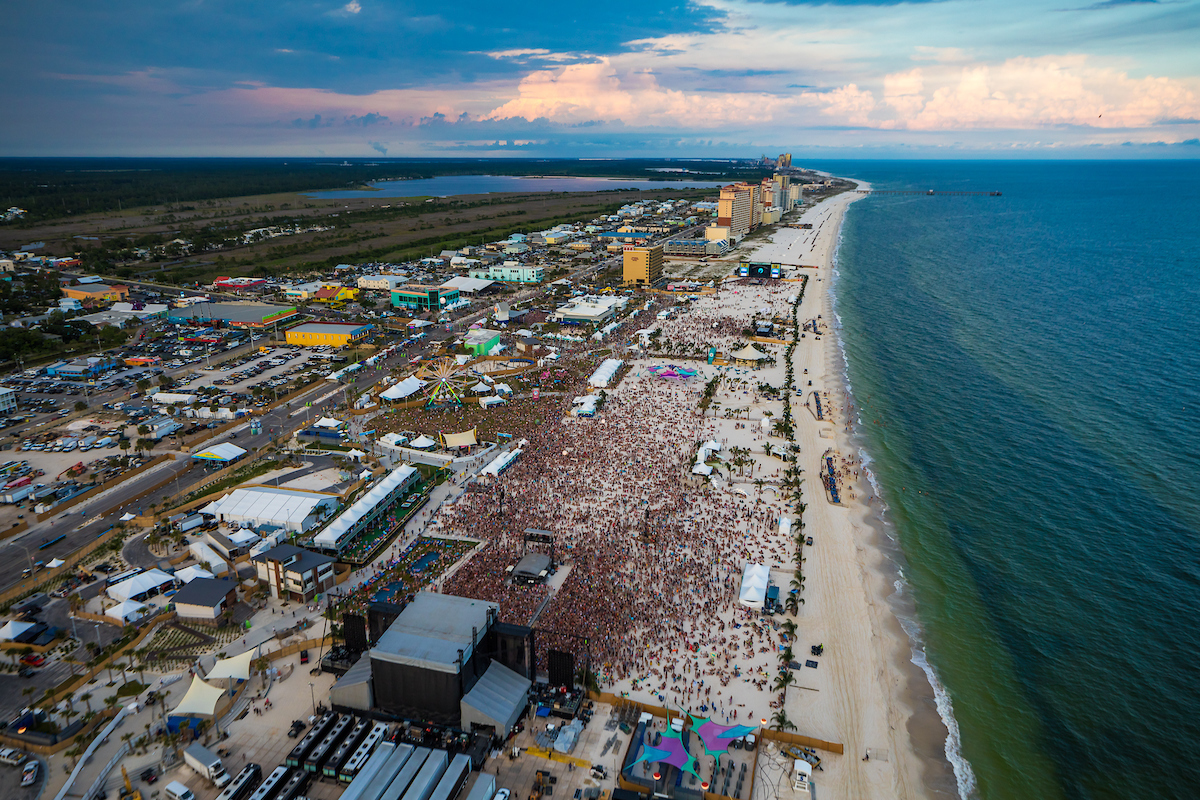 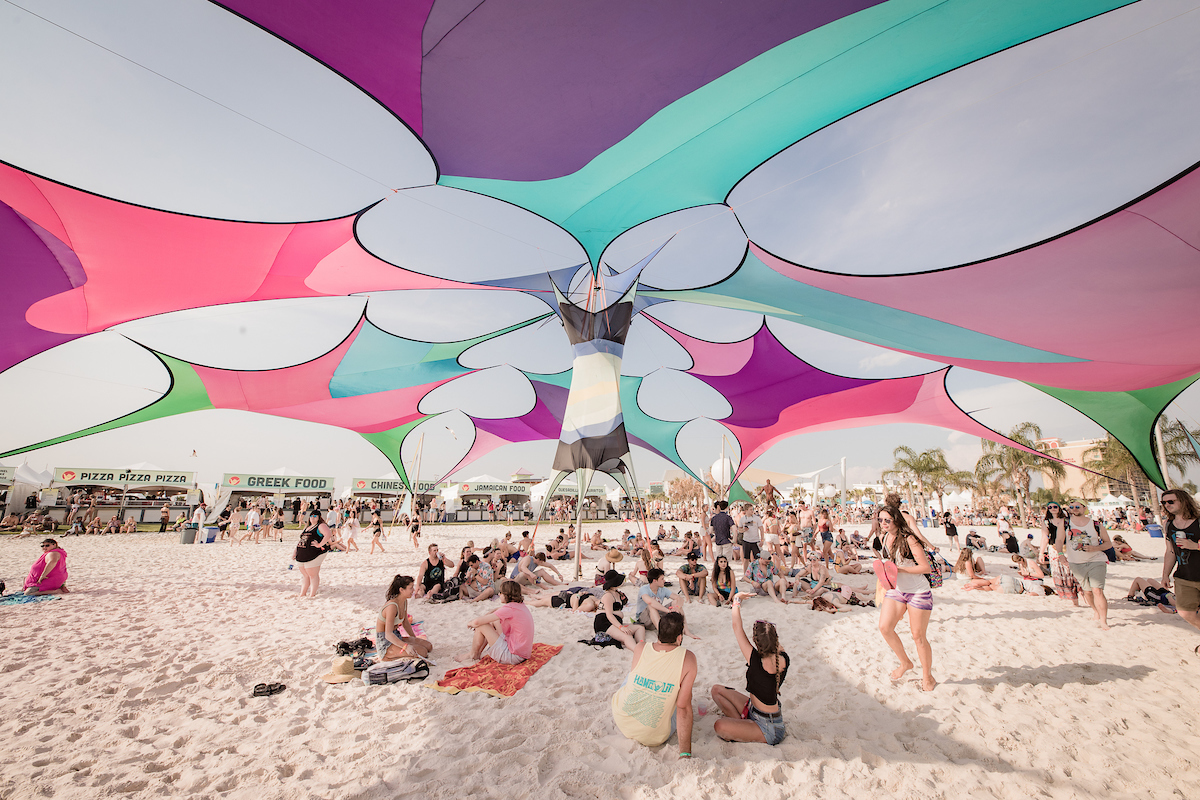