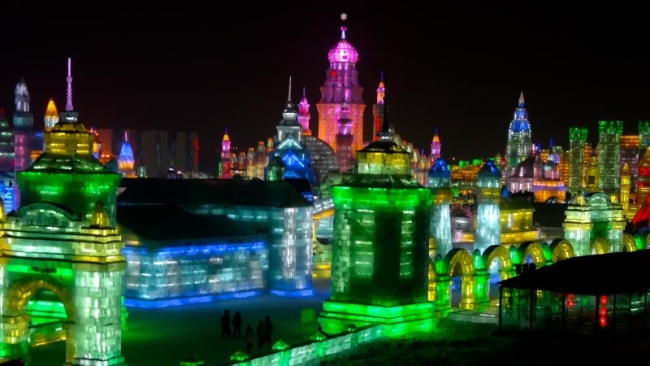 My ideal habitat is a warm day on a tropical beach. I’m also a sucker for beauty in all its most unusual forms (part of the reason I’m on the Board of Burning Man). So, when I heard about the Harbin International Ice & Snow Festival in northeast China (Manchuria meets Siberia: that just sounds frozen!), my initial reaction was, “How far would I travel and how cold would I get all in the name of experiencing an aesthetic phenomenon?” So, I packed up my bags in Malaysia with its 90 degree humidity and caught two planes that took me to this cursed, desolate part of China (projected to be 20 degrees below zero). Just to give you an idea, Minneapolis is Harbin’s warmer sister city. 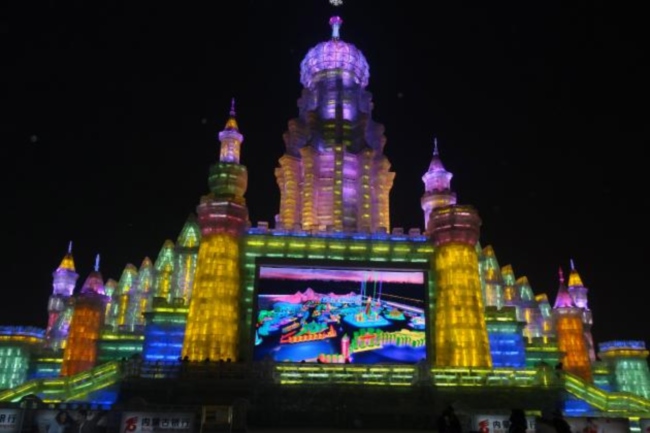 Amidst the Siberian wind gusts and short days of daylight, Harbin is a revelation, a place where the light of collective aesthetic joy is experienced by 800,000 visitors annually for the Ice & Snow Festival (90% from China as this is one of the country’s top winter destinations). 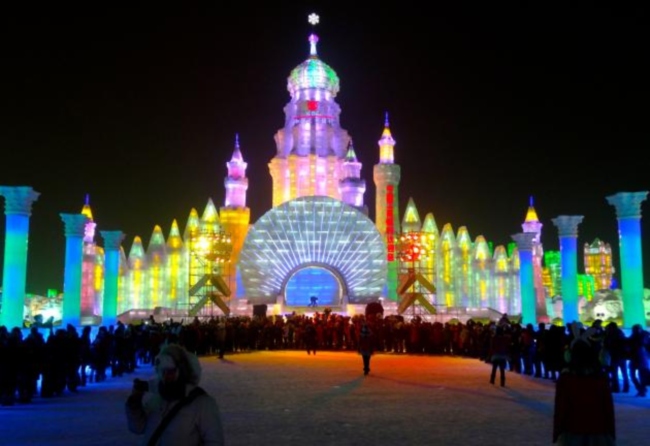 Oddly, I kept having Burning Man flashbacks (this happens often as evidenced by my blog post on the similarities between Bali and Burning Man): night being preferred over day due to the psychedelic visuals enhanced by the dark, the fact that thousands of artists (15k in Harbin) labor 15 days around the clock to create something out of nothing only to know that these beautiful structures will either melt (Harbin) or burn (Burning Man), and, finally, the sense that no pictures or videos can capture the sensory overload that does only when you’re surrounded by spectacle. Think: “You had to be there.” Remember the spectacle of the 2008 Beijing Olympics Opening Ceremony? You can feel that spirit alive here throughout the streets of Harbin. 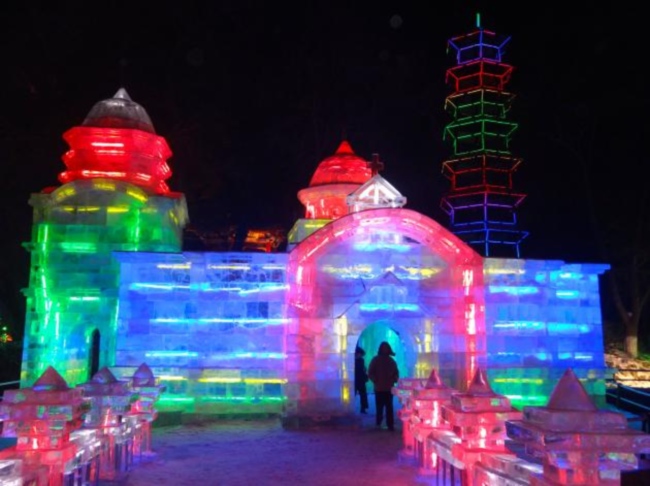 Over the next three blog posts, I’ll tell you more about why I’d heartily recommend you make this trek for beauty that starts in late December (with the opening festivities each year on January 5) and lasts into mid-to-late February. 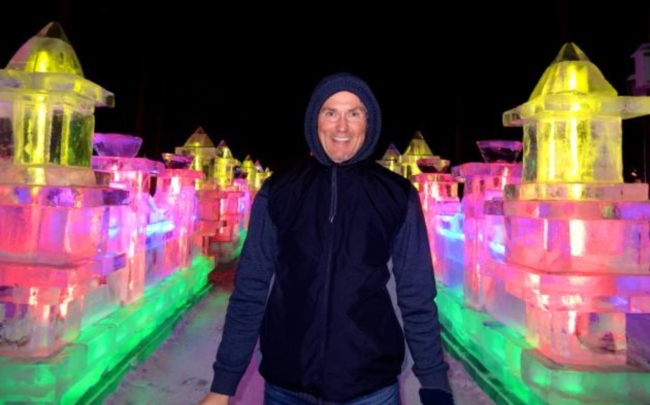 Cold as Hell…but in aesthetic Heaven