As winter really takes hold in Europe, we all found warmth and comfort in congratulating the winners at this year's European Festival Awards. The ceremony is held as part of Eurosonic Noorderslag , a huge annual music industry event which introduces a ton of new talent the world of music every January. Taking place in Groningen in the Netherlands, the European Festival Awards celebrates all that's great about the fertile festival scene on this side of the Atlantic, and the big winners this year included Sziget, Snowbombing, Shambala and hot new singer Dua Lipa.

Hosted in De Oosterpoort, a huge concert venue, awards were split into a variety of categories including the usual Best Small Festival, Best Large Festival and Best New Festival, as well as Headliner Of The Year, Newcomer Of The Year and awards for eco-consciousness, health and safety, technological innovation and other such logistical aspects of festival culture. 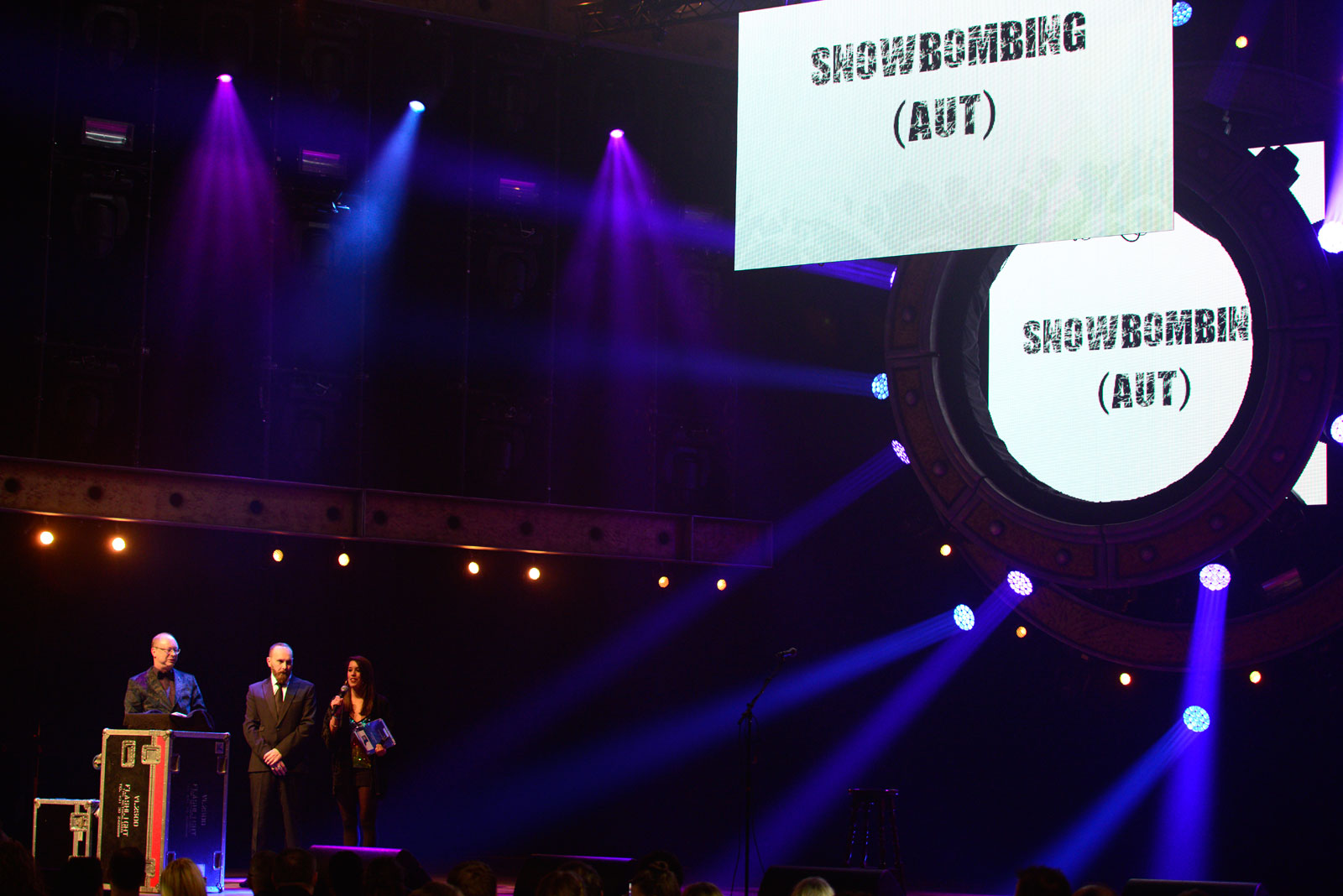 It was a packed out event, with representatives from across the continent all in attendance to see if they would pick up an award for all of their hard work during the 2016 season. The atmosphere was buoyant, drinks flowed and some of the most important movers and shakers in the European festival world rubbed shoulders as the awards were handed out.

Sziget was named Artists' Favourite, which was a great accolade for the festival. The festival has been around for two decades now and continues to be one of the most popular, professional and fun events on the summer calendar. Meanwhile, British-run mountain-based festival, Snowbombing was awarded Best Small Festival, beating off competition from B My Lake, Reeperbahn and Amsterdam Woods, among others. Reeperbahn didn't leave empty-handed though, picking up Best Indoor Festival – the multi-venue event is renowned for its endless list of gigs set in and around the St. Pauli district of Hamburg. Fest300 went in 2015 and can vouch for its high level of excellence.

Dua Lipa, one of 2017's most hyped acts, picked up Best Newcomer. She's already gracing the covers of magazines and seems to be mentioned in every single "Hot New Acts for 2017" list. Muse were Best Headliner, a much-deserved reward for their dedication to producing an awe-inspiring stage show, supported by amazing music that is perfectly suited to the big stage. They were performing at Glastonbury when Fest300 was there, and by all accounts it was an unforgettable show.

Finally, we can't finish without mentioning the Best New Festival winner, Mad Cool , which is based in Spain. The event leans towards indie music, with a few electronic acts thrown into the mix and is based in the Spanish capital, Madrid. UK festival Shambala won The Green Operations Award for their consistent efforts to embody an eco-conscious ethos while also encouraging those who attend to follow suit. Last year they went meat free, and they have established a range of initiatives to reduce their impact on the environment as much as they can, and constantly look for new ways to remain sustainable, as we reported last year .

Headliner of the Year – Muse

Newcomer of the Year – Dua Lipa

Agent of the Year – Natasha Bent