When it comes to donating to charities or advocacy organizations you love and care about, you might sigh and think, "Only wealthy philanthropists have the money to do that." Not true – and in this moment now more than any other time of the year. Does #GivingTuesday ring any bells?

Now is the time to give to your favorite charitable organizations, for two reasons. One, because many, many of your favorite organizations are matching (by doubling or even tripling) your contributions in honor of Giving Tuesday which means you can maximize your impact, no matter how small. Two, because the work of many venerable charitable organizations are at risk once Donald Trump becomes president. In 2015 alone, Americans gave millions to their favorite charities on Giving Tuesday – $117 million to be exact. And that was a 145% increase over 2014's contributions, which totaled $45.68 million. Your contribution helps, and is always tax-deductible. You can be a philanthropist. 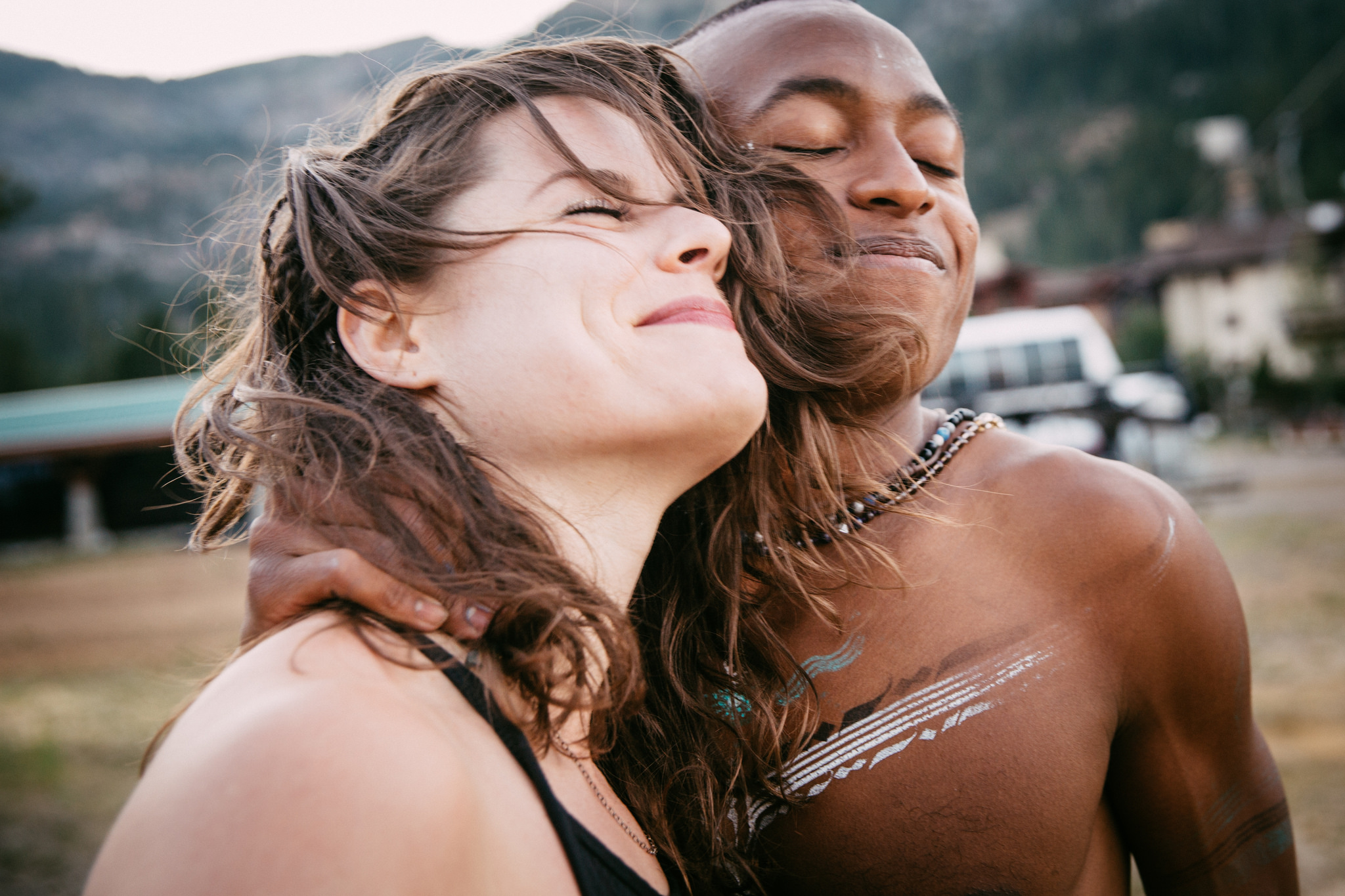 The festival community is all about giving back. Festivals themselves organize action days, raise awareness for nonprofits, and donate ticket proceeds to major charitable organizations all over the globe. Roskilde, for example, donates all profits to humanitarian, cultural and non-profit charities after each festival (since 1971 it has generated approx. € 36.3 million, as of 2016, to Doctors without Borders, Amnesty International, The World Wildlife Fund and many more organizations). Coachella donates a portion of its enormous proceeds to the City of Indio as well as other charities crucial to the region's livelihood. Glastonbury donates a portion of its profits to several different charities chosen each year – in 2016, those included OXFAM, Greenpeace, and WaterAid. Bonnaroo has established the Bonnaroo Works Fund, which supports local and regional groups in Tennessee working in the fields of education, the arts, and environmental sustainability. In 2015 the fund made more than $200,000 in grants to 40 organizations before the festival in mid-June.

And the list goes on. Get inspired and follow in your favorite festivals' footsteps. Below are some charitable organizations that need your help this #GivingTuesday. Those matching (or tripling) contributions today are labeled.

This is just a small slice of the charitable organizations participating in Giving Tuesday. Please look up the ones you love that aren't listed here to give to them directly, or leave suggestions in the comments! Remember, if you can't give today, you can always ask your family and friends to donate in your name in lieu of Christmas gifts! The Giving Tuesday spirit doesn't have to last just one day.