How to Feel Safe Partying After the BPM Tragedy

In the early hours of Monday morning a lone gunman opened fire outside the Blue Parrot, one of the venues affiliated with Mexico’s BPM Festival in the town of Playa Del Carmen. Immediately upon hearing shots ring out attendees fled the scene or took cover. When law enforcement and emergency services finally secured the scene a short while later they found five people had lost their lives, and an additional 15 people who were injured in the incident or the chaos that followed.

According to local television station EMAC TV and regional state attorney Miguel Angel Pech Cen the gunman was connected to one of the local cartels and the incident was related to either extortion, drug dealing, or an execution. Of those who were killed, three were members of the security staff who heroically attempted to stop the shooter. Unfortunately the shooter is still at large. This incident adds another episode of the growing list of violence at venues that includes Pulse in Orlando, Bataclan Theater in Paris, and Reina in Istanbul. Partying, it may seem, is no longer the escape from reality as it once was.

My first reaction to the shooting was “oh no, not again.” Sadly this is a reaction that feels as familiar as with school shootings in the United States and airport incidents globally. And like school shootings and airport incidents, it’s easy to be struck by a sense of randomness and helplessness of these tragedies. What would I do if caught in such circumstances? Surely it won’t ever happen to me, but how can I prepare myself and what are festival organizers doing to improve security in these uncertain times? Those initial reactions aside, attending events is still a fairly safe activity. Like with all disasters, the press focuses on the extreme examples, while most events are without significant incident.

We come to festivals to celebrate, to dance, to be in community with others, but having situational awareness of your environment to prevent theft of personal belongings, invasion of personal space, fire or violence is just part of keeping yourself safe. That said, no one wants to be on high alert every time they're out having fun. Finding a balance between being blissfully in the moment and staying one step ahead of the uncertain is not always easy, but now, is the reality of attending any large venue. 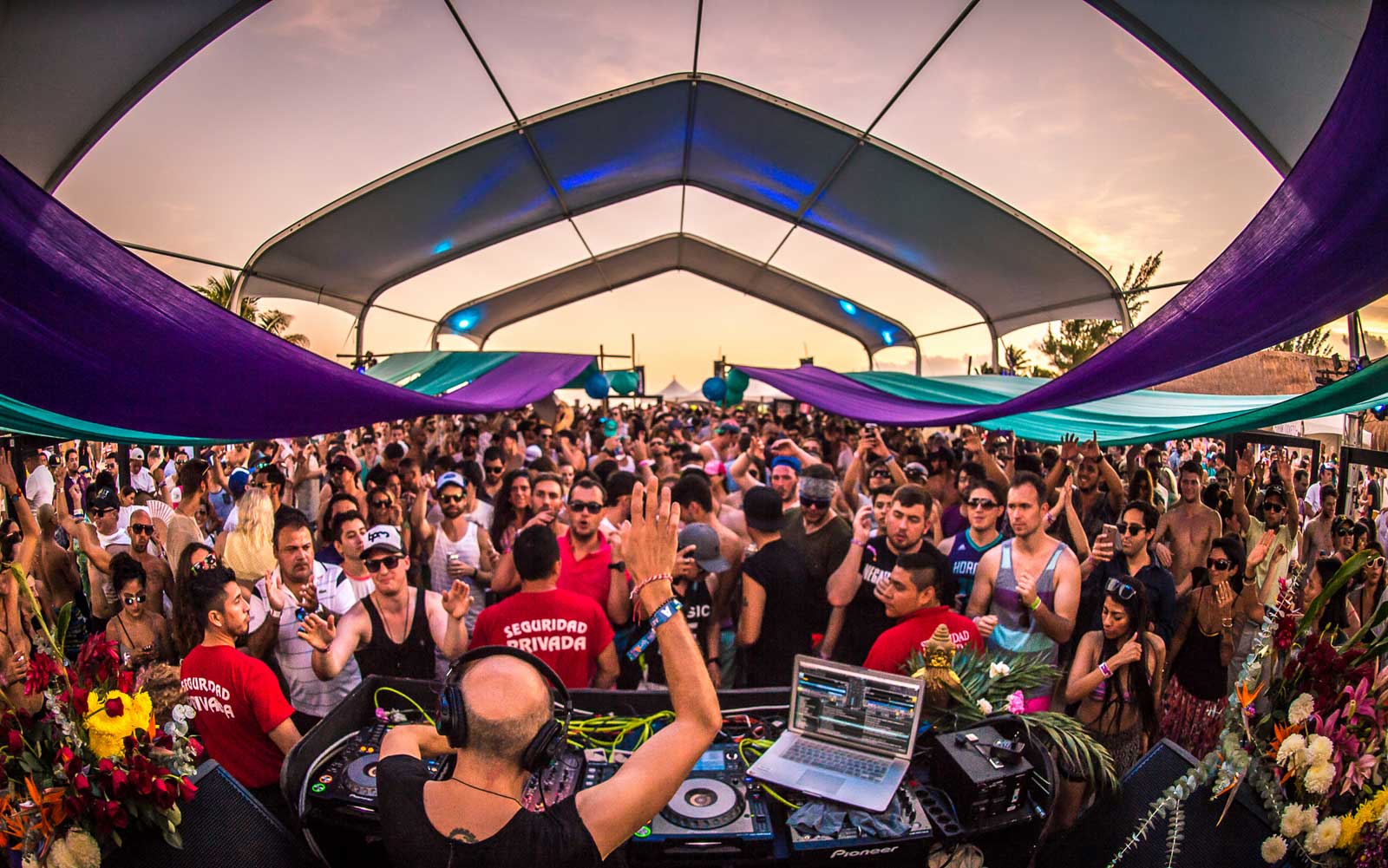 Most events do not allow participants to carry weapons of any kind, including knives, pepper spray, etc. This does make events safer but limits you to some extent. However, there are several things you can do to keep yourself more safe:

Attendees may ask: What can organizers do make their events more safe? For festivals this is a challenge because adding more security measures, as with airports, is no guarantee that attendees inside the event are any safer. Violence or incidents just outside the event, as with the shooting this past weekend, are not always hindered by the thin line that separates the outside world from that of the magical space created by the sights and sounds inside. Adding more controls adds cost and increases the time it takes to enter or exit a festival, both factors that are often the subject of complaints by attendees. But even if an event had access to an unlimited security and safety budget, no event can be made 100% safe. Improvements are usually carefully considered in regards to the negative impact they might have on attendees and event operations just as much as their positive impact on the overall security of an event.

Given the above considerations, there are several strategies that large events can do to improve safety for their attendees:

Festivals and events in today’s world will need to continue to evaluate and improve their security measures to maximize the safety of their attendees as circumstances and technologies evolve. A holistic approach to safety and security is needed – including every aspect of production and the cooperation of local public safety agencies. Attendees, in return, should make their voices heard to organizers of the events they care about to make sure their events are as safe as possible, regardless if that’s security measures, fire safety, or severe weather preparedness. Together, hopefully, enough can be done to minimize these types of tragic events in the future. Until then, stay aware, stay safe...and have a good time.

Joseph Pred is an emergency and risk manager who has over 20 years industry experience, including some of the world's largest and most complex festivals such as Burning Man and Glastonbury. He also served as a Commissioner for San Francisco’s Entertainment Commission and regularly speaks at conferences on matters of public safety, risk, and temporary mass gatherings. Read more about preparing for emergencies in Joseph’s book “The Emergency Survival Manual.”