How to Find Your Friends at a Festival

Doing a festival as a crew, camp or tribe enhances the experience and strengthens your friendships. But part of what makes the festival environment so great can also make it hard to keep track of your people. Instead of wandering blindly, plan ahead with some of these helpful tips.

Do: Choose a landmark as a meeting spot. 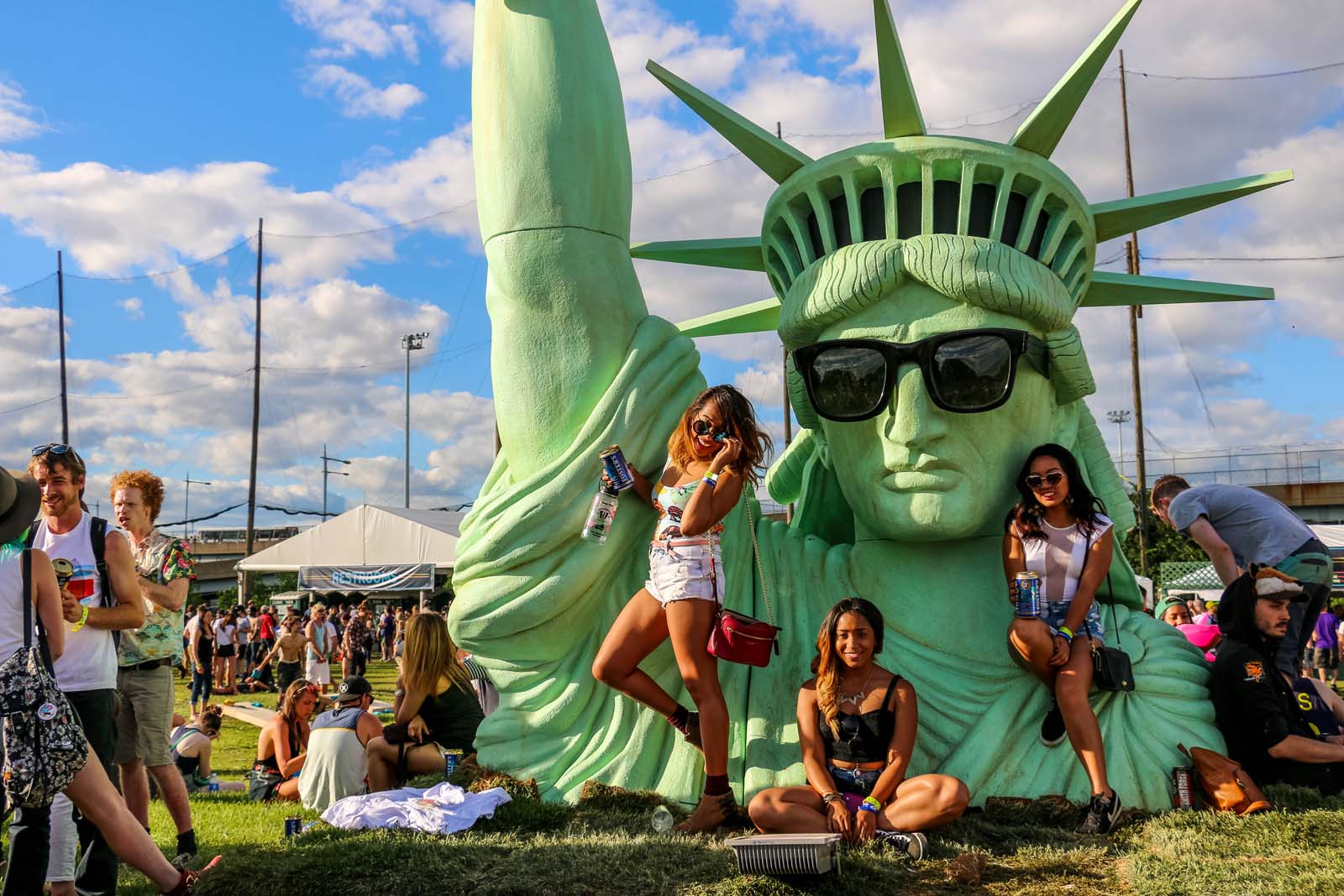 A large, easily identifiable landmark is key for keeping track of your friends. If you're at a camping festival, find your nearest landmark before you start exploring so you don't get lost trying to get home.

Don't: Choose a landmark that moves.

Overheard at Coachella: "Everyone's trying to meet up at the astronaut 'cause they don't know that it moves!"

Do: Carry a creative beacon so you’re easy to find. 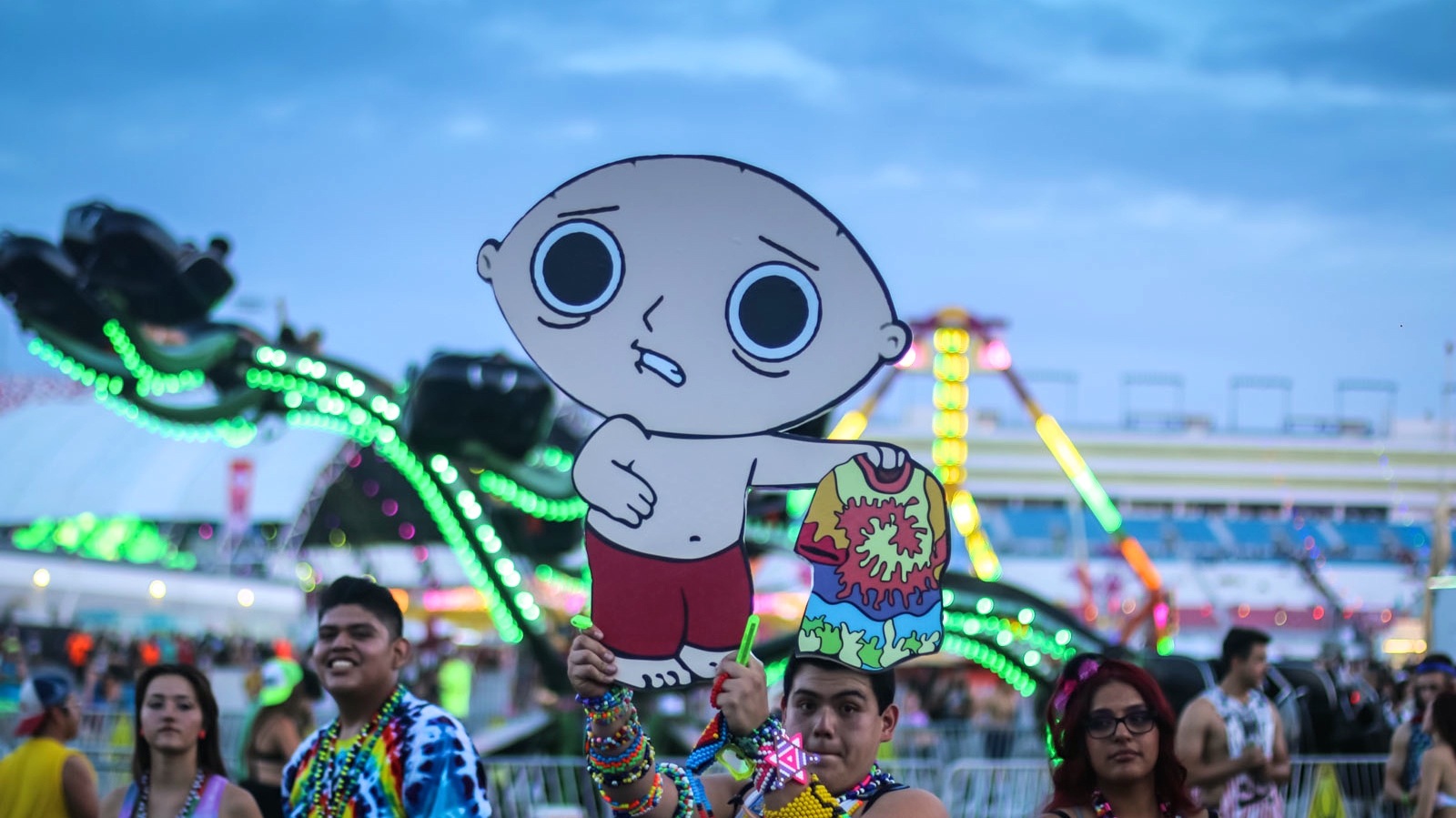 From flags at Jazz Fest, to hilarious cutouts at EDC, to glowing ragesticks at Symbiosis, having a totem for your crew is a great way to meet up, show your creativity and identify your tribe. Check out some of the best totems we saw at EDC this year. 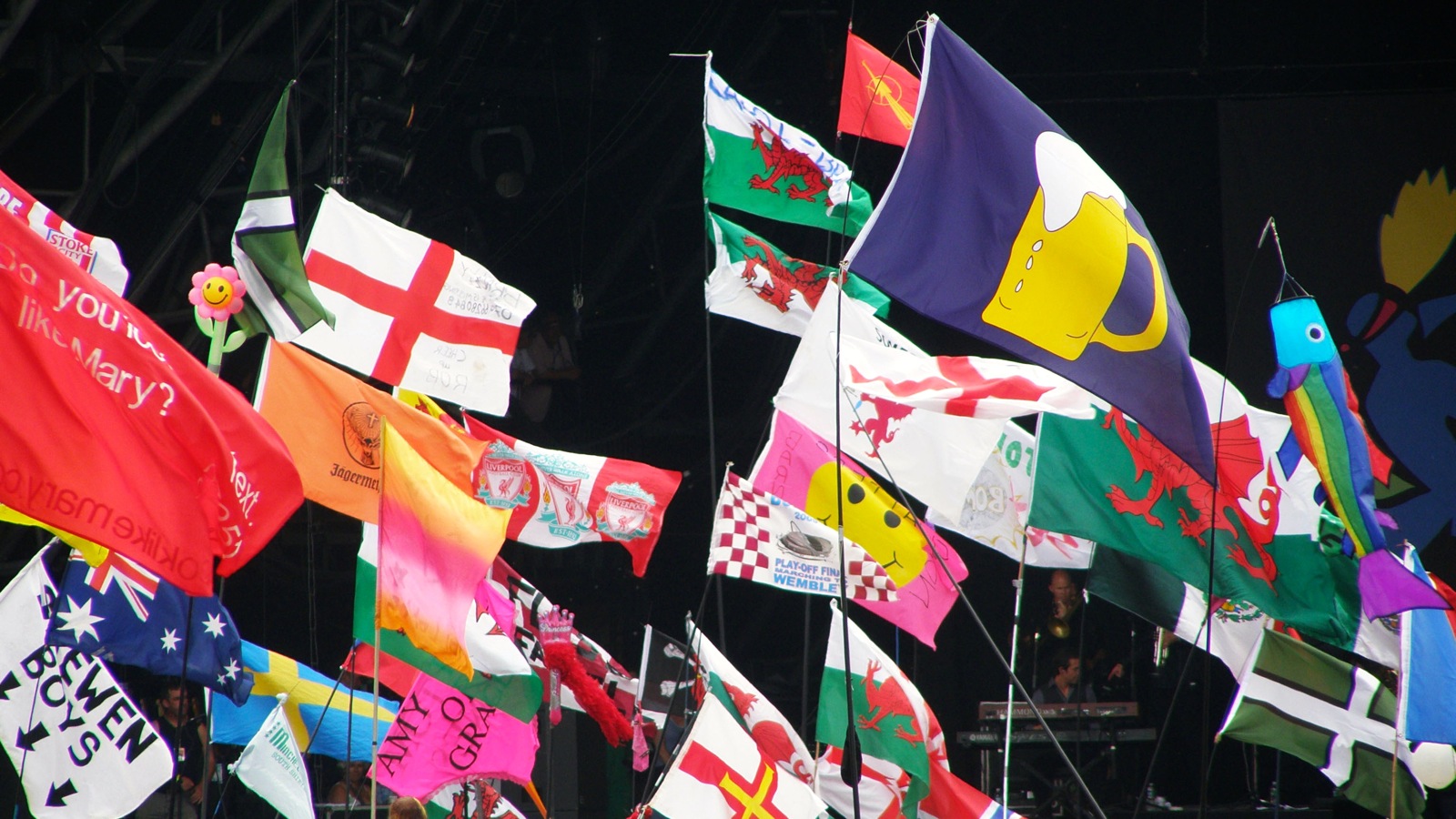 You're carrying a huge brightly colored object. Be considerate.

Do: Use coordinated costumes for big groups. 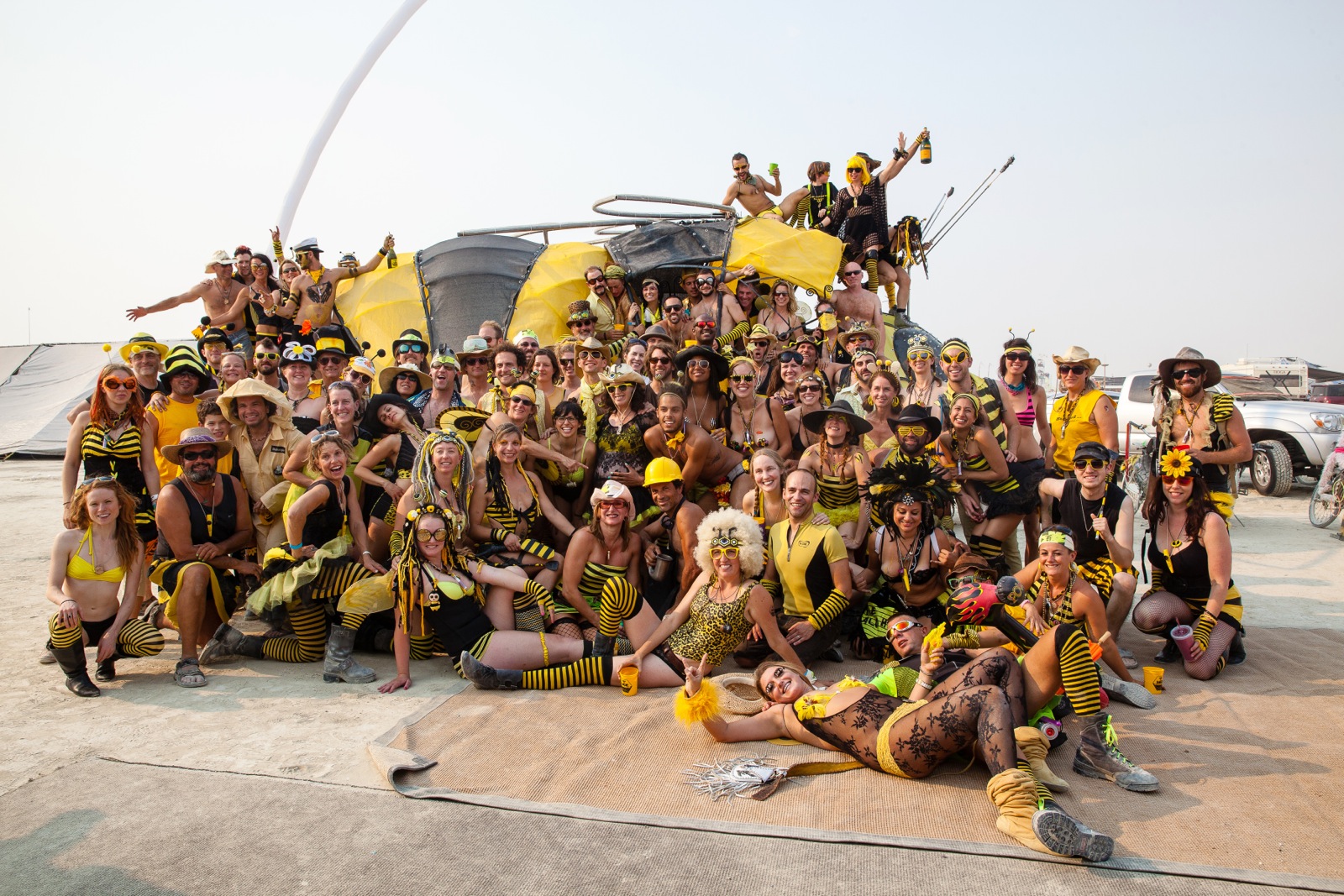 bEEcHARGE!!! is a clever Burning Man theme camp. Not only are the glowing bees identifiable in their black and yellow outfits with antennae and wings, they move from place to place as a buzzing, swarming hive. 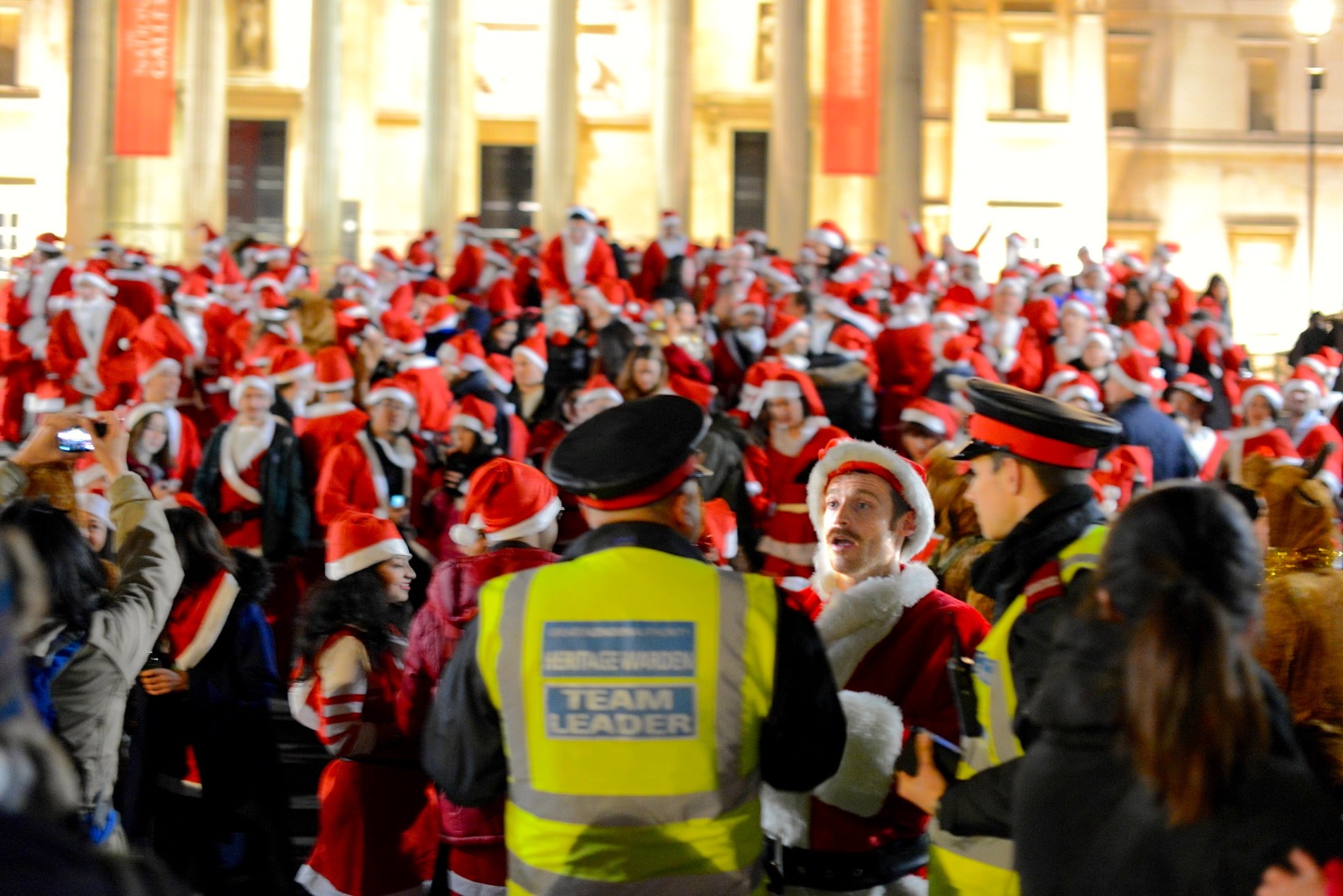 "Have you seen my friends? They're wearing red and a few of them have big white beards."

Do: Use helpful apps BEFORE the festival. 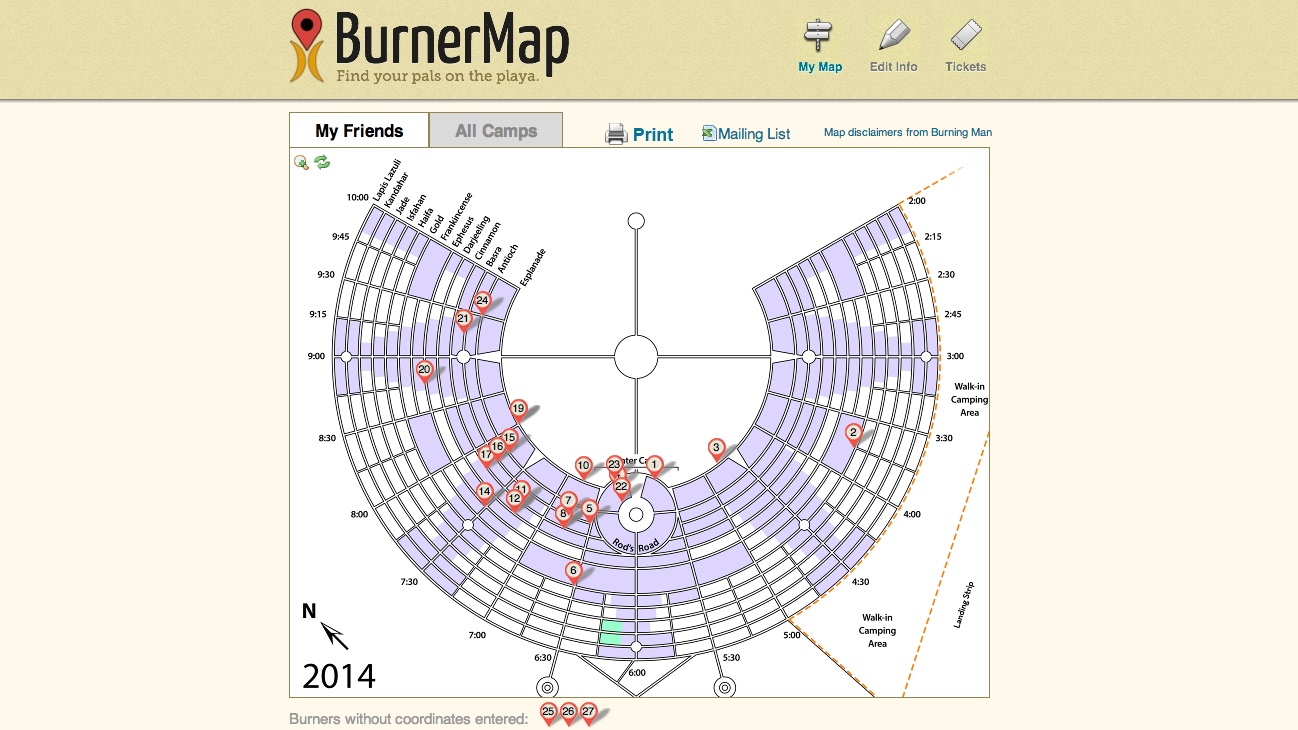 In addition to the official festival apps, there are some excellent resources to check out before you get into the festival. If you're going to Burning Man, check out BurnerMap. It shows you where your Facebook friends are camping and it's also a fun way to find out that an old friend is a burner. FestEvo, a new app from The Festival Guy, gives you a list of your friends that are going to a particular festival so you always have people to go with.

Don’t: Use your phone at the festival. 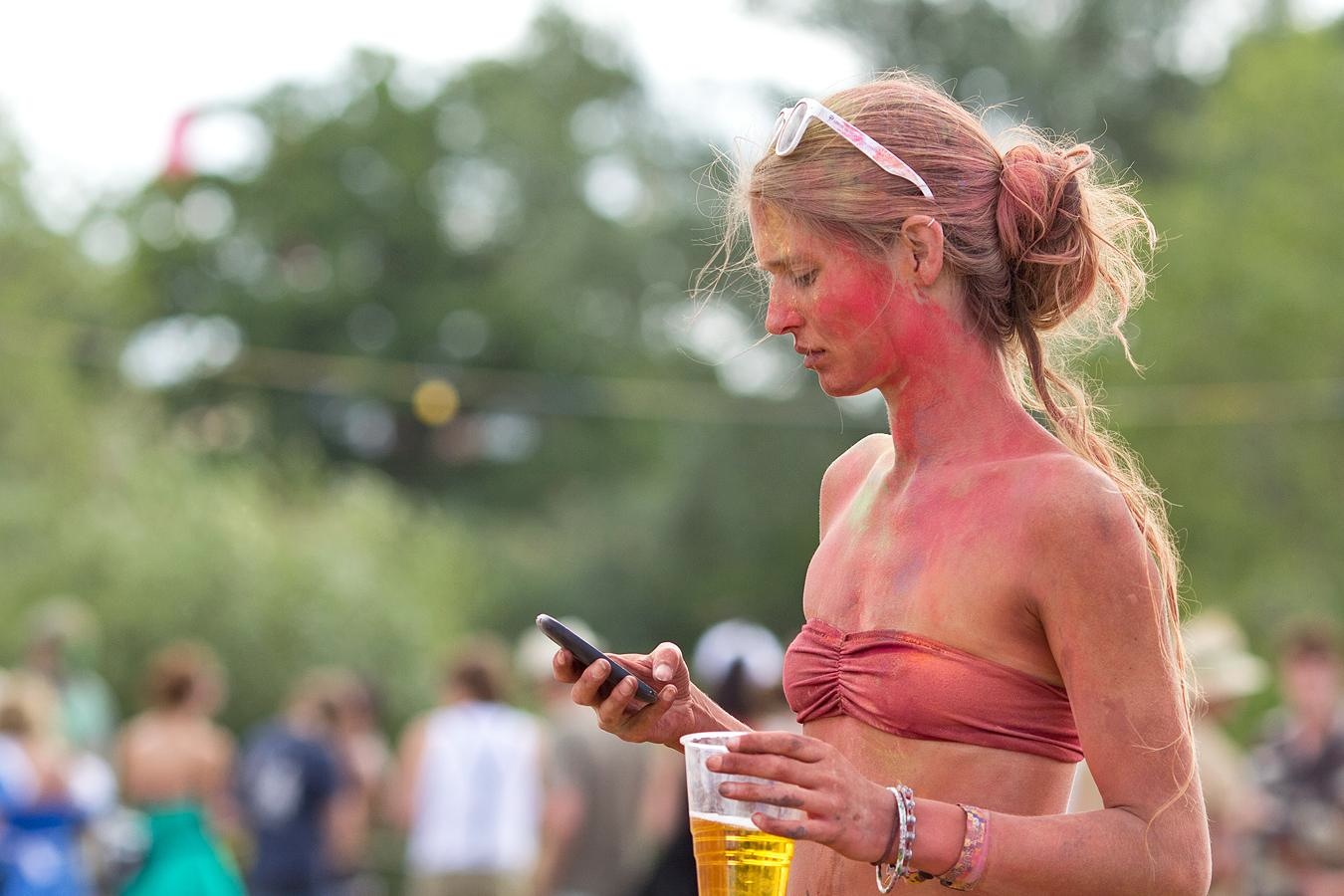 Aside from the frustration of trying to find service, your phone is a portal to the outside world. Do you really want to step out of a righteous paint war just to scan your newsfeed? 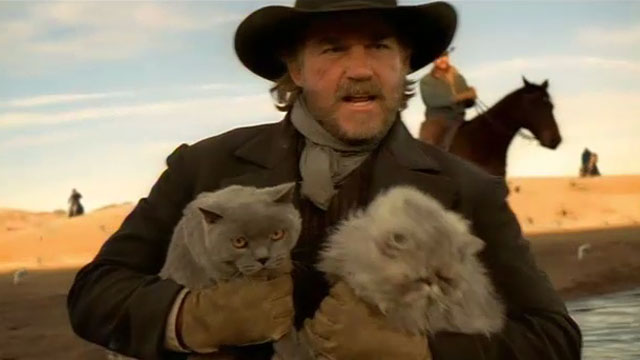 You may want to spend every moment mobbing in a giant crew but some people just want to lag, drift off or run away. Let the curious kittens go early so the rest of the group doesn't burn out waiting around for them. Soldier on with your most engaged comrades and you'll move effortlessly through the day's (or night's) adventures. 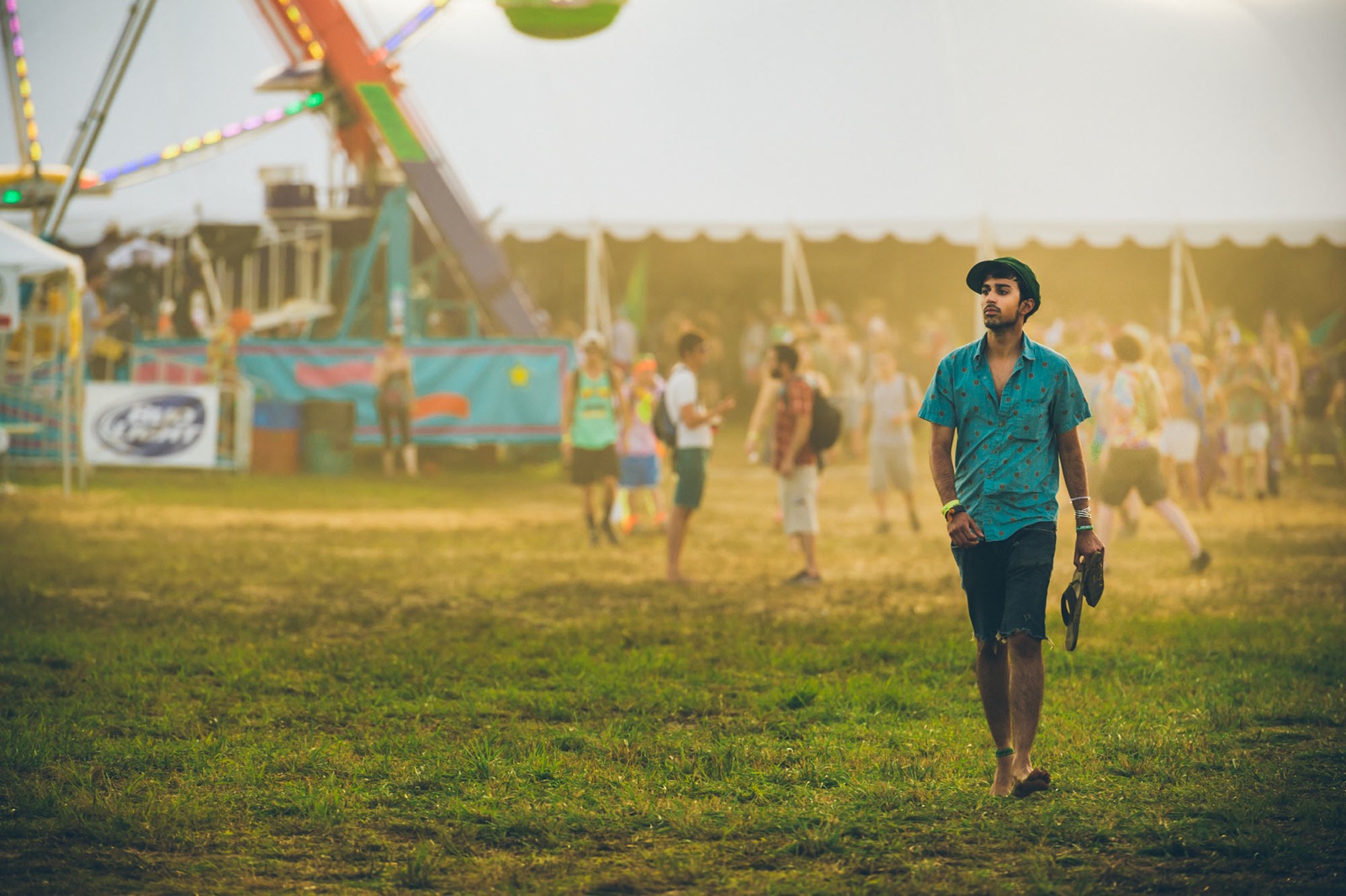 In spite of your best efforts, you may become separated from your group, and that's not a bad thing! Sometimes a solo adventure is what you really needed all along. Fear not, the festival will open up for you! You may bump into an old friend or meet a new one. Check out our how-to for tips on making new friends when you're festing alone.

How do you keep your crew together at a festival?