How Will Brexit Affect European Festivals?

At Glastonbury last year a grey, sombre cloud was cast over the festival. Despite having superstars like Adele and Muse on the Pyramid Stage and the usual smorgasboard of acts across the Pilton Farm site, British politics had an adverse effect on proceedings. On Friday 24th May it was announced that the UK had voted to leave the European Union. The divisive referendum split the UK in two, with those who wanted to Leave accused of being narrow-minded, ignorant and racist owing to the campaign’s anti-immigration stance. Most of the Remain supporters came from a more left-wing, open-minded point of view and at Glastonbury there was a large percentage of Remain supporters. When the results were announced the majority of the festival’s attendees were devastated,Glastonbury released a poem to express their dismay at the result , people wore sullen faces everywhere you looked and the topic of conversation was mostly centred around Brexit.

In the 10 months since Glastonbury 2016 we’ve had a large degree of political drama in the UK, culminating in the trigger of Article 51, a clause in the agreement made between Britain and the EU which allows us, in a somewhat complicated manner, to withdraw from our relationship with them. It’s a situation that has sent shockwaves through industries across the nation, and has the potential to constrict th growth of Europe's festival industry, which has been thriving up until now. Due to the lack of concrete information regarding the effect of Brexit, the process is one of constant observation from everyone involved in the festival industry – there are definitely some key areas of concern, but also a belief that the business is robust and that people will continue to travel outside UK borders for festival fun, no matter how difficult it may get.

One of the biggest worries to arise out of the Brexit vote is that people just won’t be able to afford foreign festivals anymore.

“I was in Amsterdam just recently and it was pretty expensive. Amsterdam is expensive anyway but this was very noticeable,” says Dave Harvey, who runs several festivals, including Love International . “We haven’t truly felt the effect of it yet, though.” 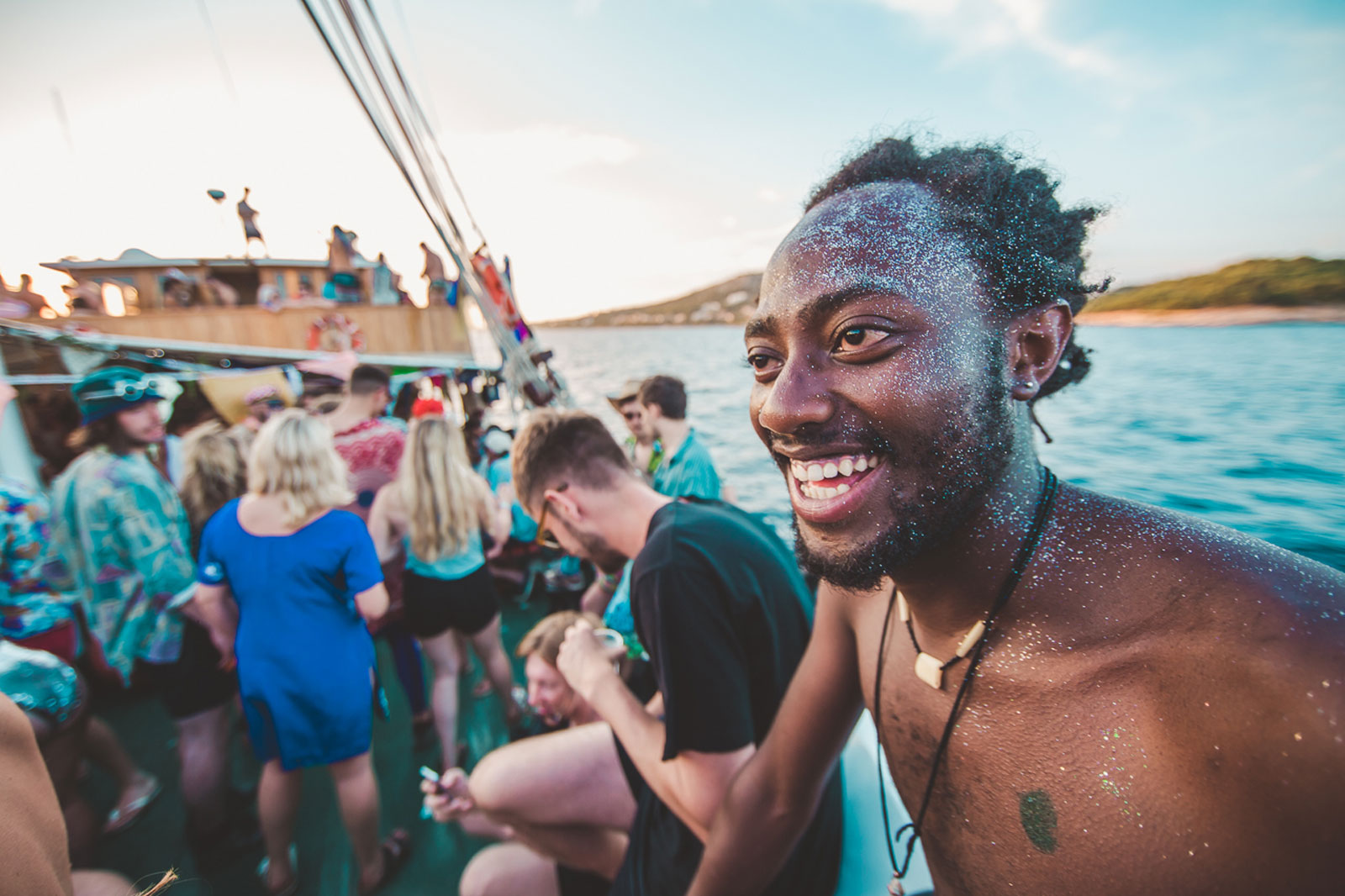 The financial implications are huge for both UK-based events and their foreign competitors. For those operating on the continent there’s the threat of dwindling ticket sales as Brits trade foreign adventures for trips to festivals that are closer to home. Exchange rates making it more expensive for British people to book flights and accommodation, together with a weak pound meaning local goods are also higher in price, are at the root of many festival organisers increasingly grey hairs.

“Croatia is still reasonable in terms of price for tourists. From accommodation to food and beer, it’s about 40% cheaper here,” says Adnan Mehmedovic (aka Medo), co-founder of Fresh Island Festival . The hip-hop based festival currently credits 50-60% of its ticket sales to the British market and they have seen a 15% increase over the past 12 months, which he says is lower than they predicted. Dave Harvey has also noted that Love International tickets have been selling slower than anticipated, though both men mention an increase in the number of European festivals this summer as being a possible factor. Certainly the market is more saturated than ever, but you can’t help but feel as though the Brexit effect is also part of this.

“I’ve been told by a few flight companies that prices will definitely go up. If flights go up by £100 for example, I don’t think as many people will attend, it’s as simple as that,” Dave tells us.

Austerity measures in the UK have meant that many people have less disposable income, while the cost of living continues to rise. Though the International Monetary Fund says austerity is now over, many people continue to struggle and if the cost of traveling to Europe increases then tourism across the continent will surely suffer. Looking ahead to the next few years there is a sense of foreboding amongst festival promoters and preparations are being made for an uncertain future. “It’s not easy to find 5,000 more people who want to come to your event,” says Medo, speaking about the potential loss of custom. “This year we have already started to explore other territories, like UAE and Dubai for example. Before Brexit the plan was to spread our reach out to more of the UK’s big cities, Manchester, Leeds, Birmingham, but we’ve had to call a halt to that for now and take some time to watch how Brexit plays out.” 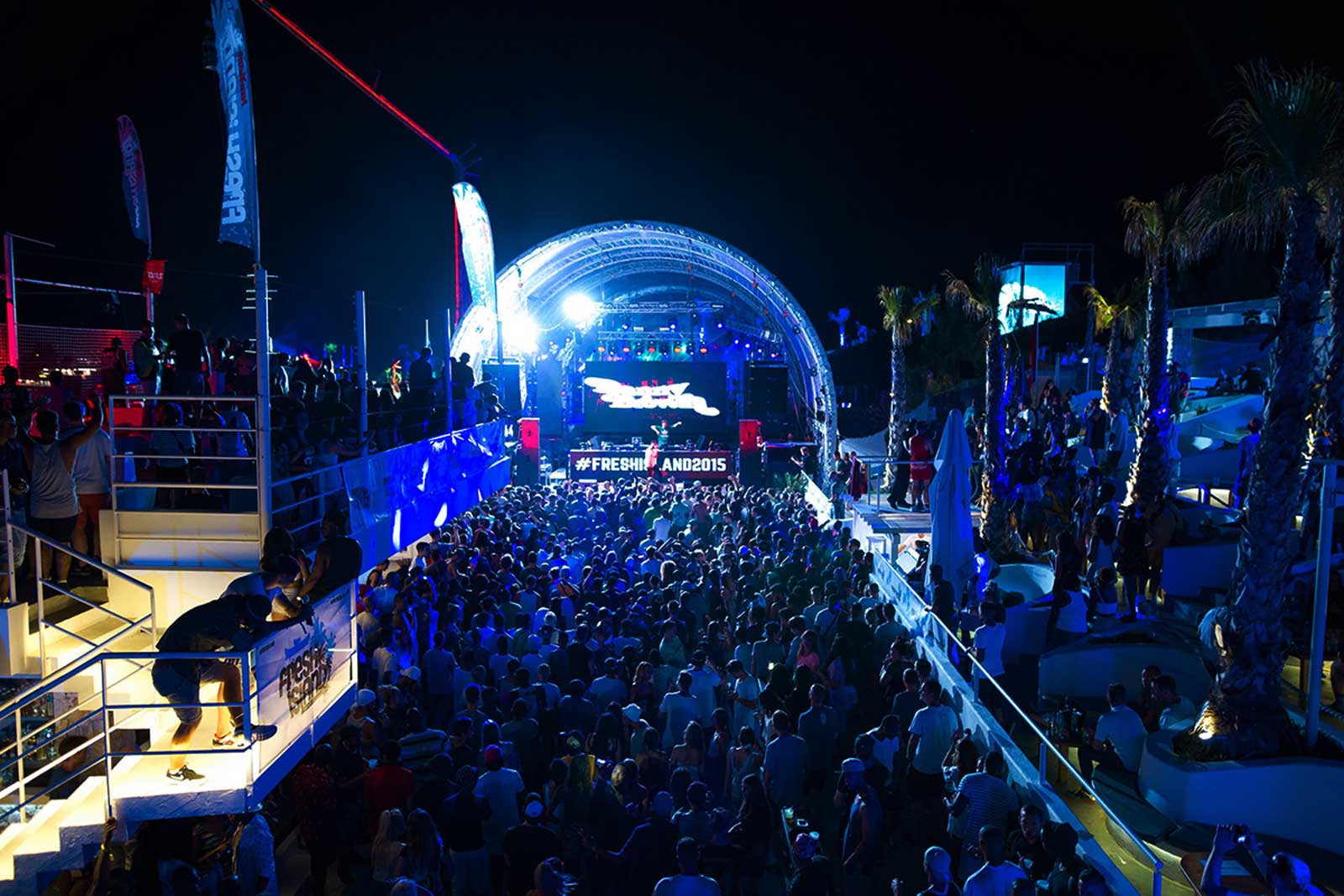 The introduction of visas is another area of anxiety for festival bookers. In a world where artist fees are already sky high, the additional expense of sorting out visas for performers could well put some festivals out of business.

“It’s common sense to think that, in terms of artist bookings, Brexit is going to make things harder,” Dave tells us. “It’s more than likely that everyone will need a visa. If the Tories win [the General Election] and push Brexit through then they will restrict the movement of people, there’s no doubt about that. There’s talk of concessions for musicians, but the Government get whatever they want and I’m sure they’ll make it difficult for people.”

When you consider that some DJs can visit up to eight different countries in the space of a few weeks, the amount of paperwork and logistical organisation needed to make sure they have the correct visas could make things very difficult for all involved.

“Festival businesses are at the mercy of politics unfortunately. Festivals are open to everyone, they’re very inclusive, so if someone closes the borders any festival will have problems. This year they will all be sold out but we need to see what happens in the next few years,” says Medo.

“Our prices need to be competitive if we’re going to attract young people from the UK. If we have to pay more money for artists then those costs will probably end up being transferred to our customers, which will mean we have less chance of competing. Britain and Croatia have a very good, strong connection so I hope that, with or without Brexit, that relationship will be maintained and any difficulties that may arise can be dealt with swiftly and smoothly," he adds, optimistically.

“AIF members are selling well going into the season and many have seen an increase year on year, despite Brexit some have seen an uplift in overseas tickets due to the currency situation, so this can clearly cut both ways. It isn’t all doom and gloom!”, says Paul Reed, General Manager of Association of Independent Festivals (AIF). He’s confident that the industry can weather any forthcoming storms, thanks in part to the fact that festival tourism is ingrained into society. It’s not something that will end abruptly because of potential financial and travel complications. “The festival market has developed as a truly European market aimed at Europe-wide audiences. This is a great strength and won't fundamentally change,” he concludes.

Irma McHardy, Sales Manager at Croatian Airlines, agrees, “The effect of Brexit will all depend on the economy and which turn it takes. Irrespective of that, having lived here for over 20 years now and witnessed various economic challenges the UK has faced in the past, Brits are defiant and will still go on holidays and festivals. Cogs have to keep on turning.” 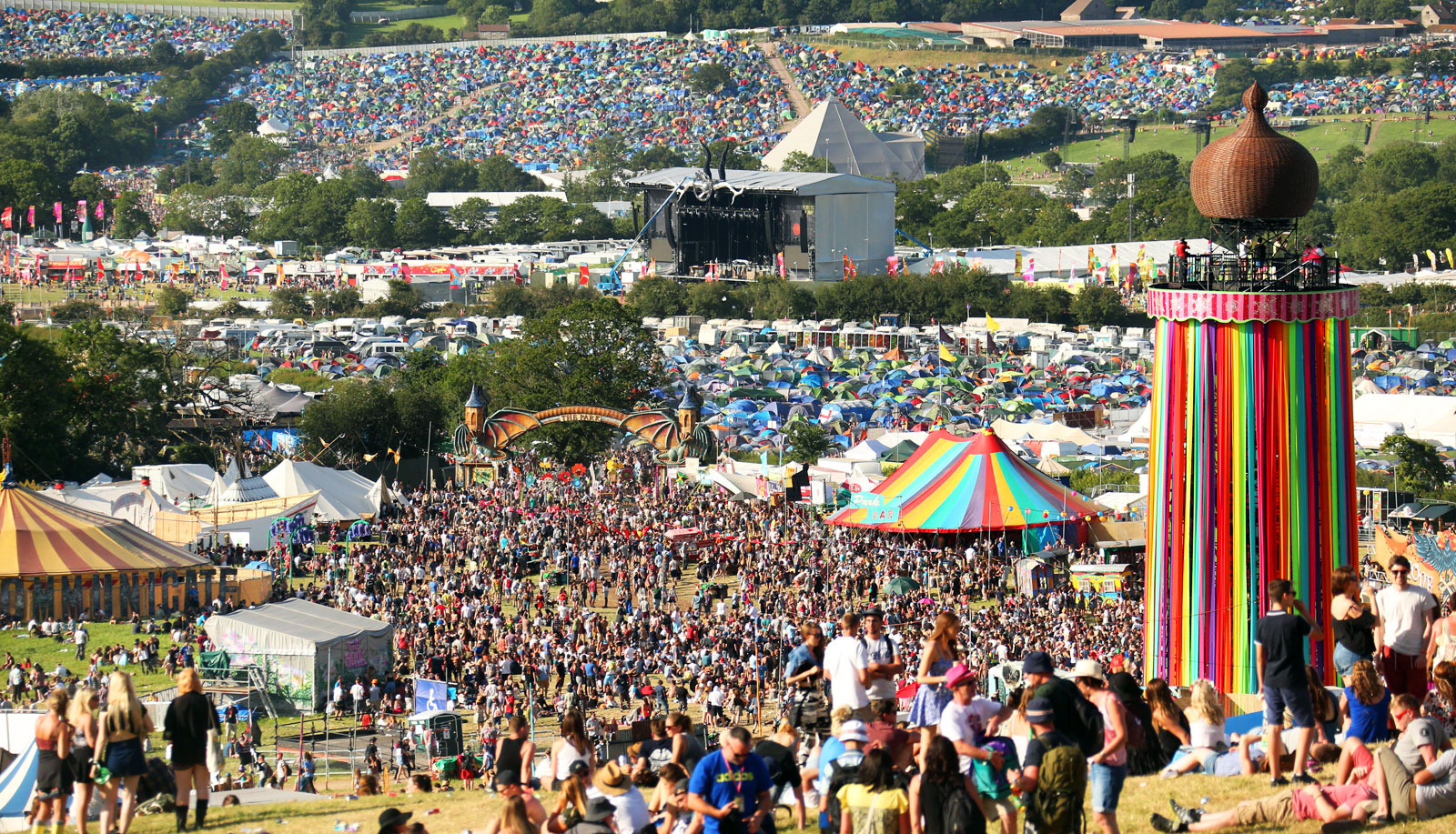 As it stands, everybody is playing a waiting game; from festival lovers right up to the Government itself. Nobody can be sure what will happen. Uncertainty is rarely good for business, so there’s no doubt that the main effect right now is that festival owners are afraid and likely to be making contingency plans for any dramatic movements as Brexit is put into action. But we must all stay positive, as Irma said above Brits are defiant but so are most festival lovers, no matter what their nationality. We can’t allow this business to suffer, no matter what comes our way.

“All festival promoters need to get together and form a political party so we can combine our influence and make some real change, between us we have hundreds of thousands of followers, if we can convert those people into voters, who knows what could happen!”, says Medo. We should never underestimate the power of our vote, so anyone Brits reading this please remember to register to vote in the forthcoming General Election by following this link .