Iconic Woodstock Festival May Return in 2019 for Its 50th Anniversary

The grandest grandaddy of all music festivals, Woodstock, may be coming back to life for its golden anniversary in 2019. In an interview with the Poughkeepsie Journal  the festival's original organizer, Michael Lang, who was behind the 1969, 1995, and 1999 events, "discussions are underway with potential partners and different locations are being explored."

With the massive scale of fervor around festivals sweeping the globe these days, it's a shrewd move for Lang to capitalize on that by bringing back perhaps the most famous and iconic festival name of all. And now that almost 20 years have mounted since the fiery, riotous debacle that gripped the fest's '99 edition, there's no doubt prospective ticket buyers for this next incarnation likely have many, many, many improvements to look forward to, as well as a potentially eclectic and star-studded lineup featuring legends and rising stars alike. 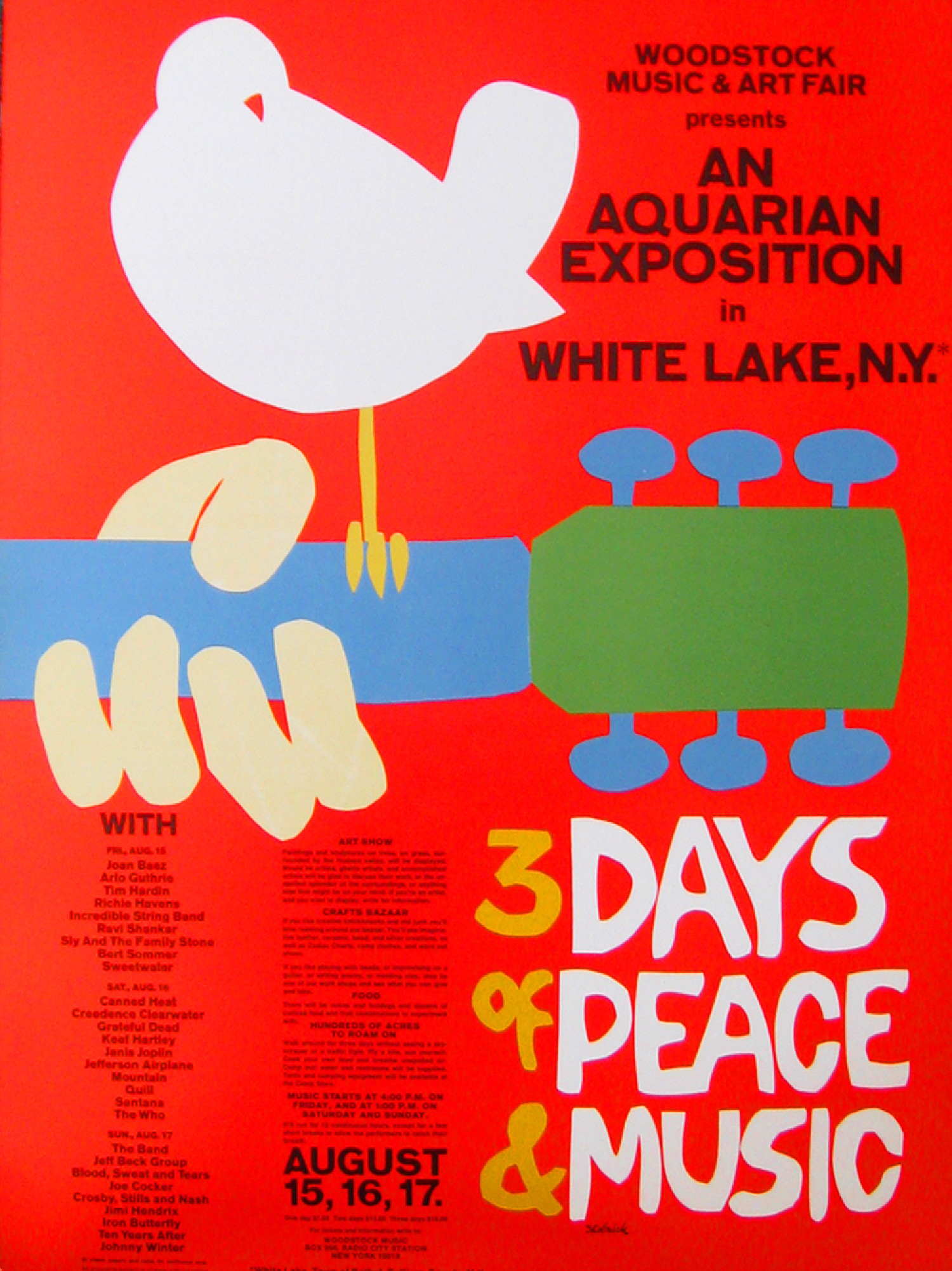 Lang also mentioned that he foresees an annual festival, bearing the Woodstock name, continuing on beyond the 50th anniversary.

We foresee many, many of today's headliners appearing on this potential Woodstock '19's lineup. Imagine Kanye West invoking the peace-loving spirit and soul of the original Woodstock attendees back in '69, or Limp Bizkit reuniting to make amends for the insanity that occurred during their set in '99. Whoever performs, you can be sure history will be made – and there will be an abundance of free water and shade to keep everyone happy.