In Photos: Glowing Colors Light Up London's Winter During the Magic Lantern Festival

If there’s one thing that will never stop an event going ahead in the UK, it’s the weather. Us Brits battle through rain, sleet and snow to get the very best out of our adventures and so it was no surprise to find that the final night of the Magic Lantern Festival – held in the beautiful, enchanting grounds of Chiswick Gardens in plush southwest London – was packed with visitors despite nearly sub-zero temperatures. 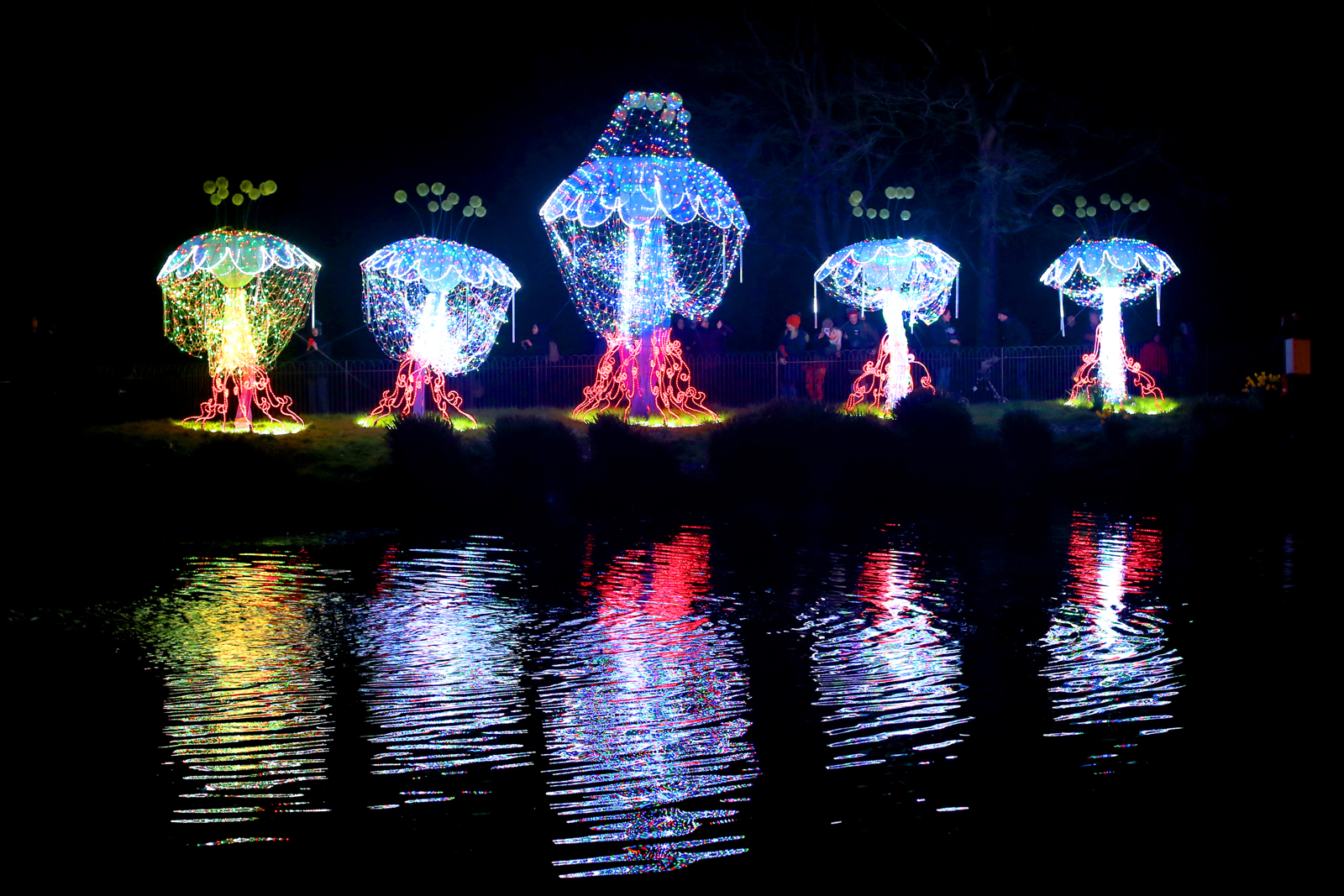 Hot food and drinks stalls helped stem the onslaught of the great British winter, but what really kept everybody warmed up from the inside was the cacophony of marvelous sights everyone you looked. The Magic Lantern Festival certainly lived up to its name with a variety of life-sized colorful lanterns, beautifully crafted and stunning in their size and form. 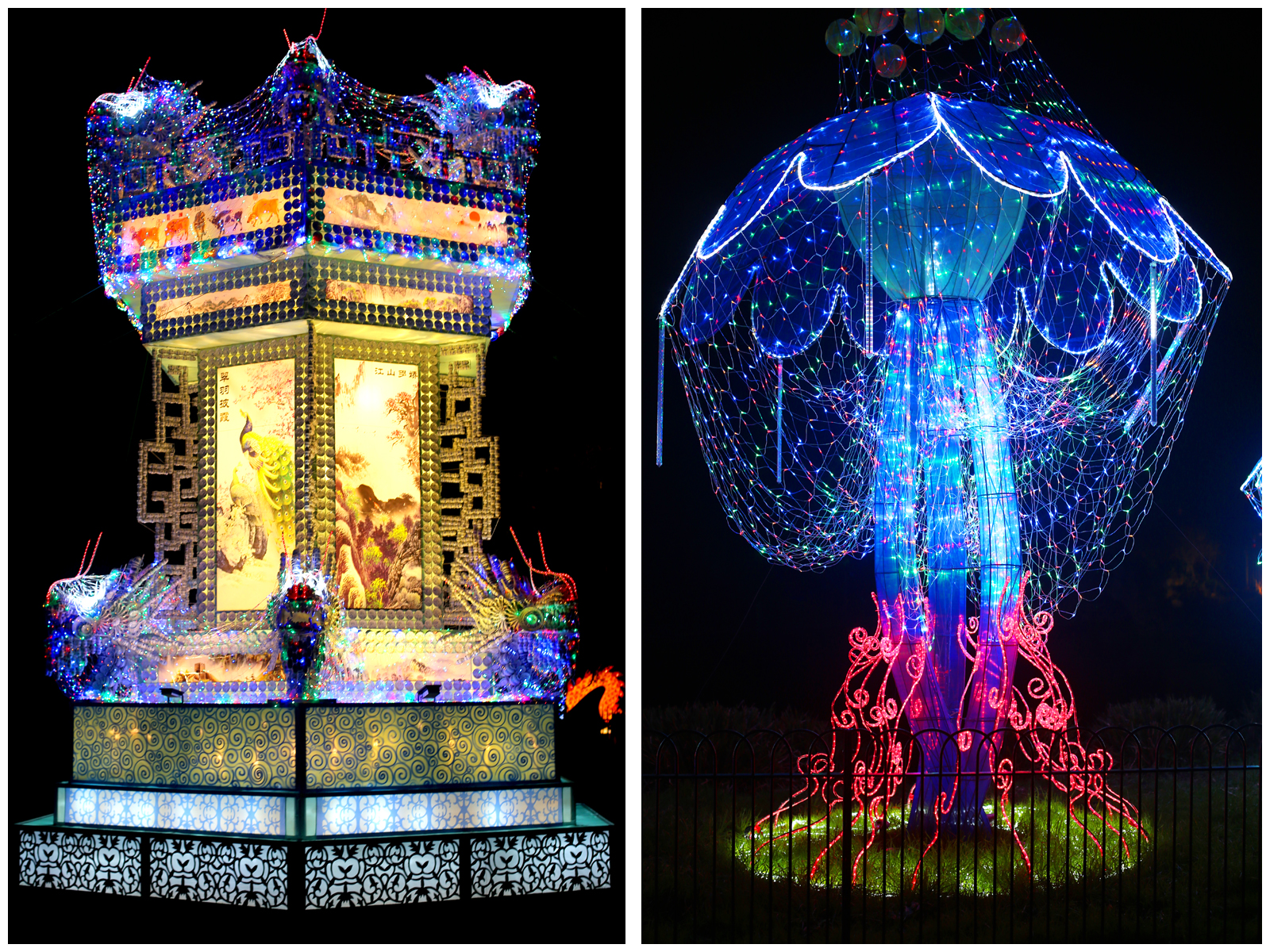 Life-sized animals were of particularly awe-inspiring stature, each set drawing a keen crowd of viewers who either absorbed (and presumably shared) the creations with the aid of a handheld device or went IRL and simply used their eyes to soak up the magical delights. 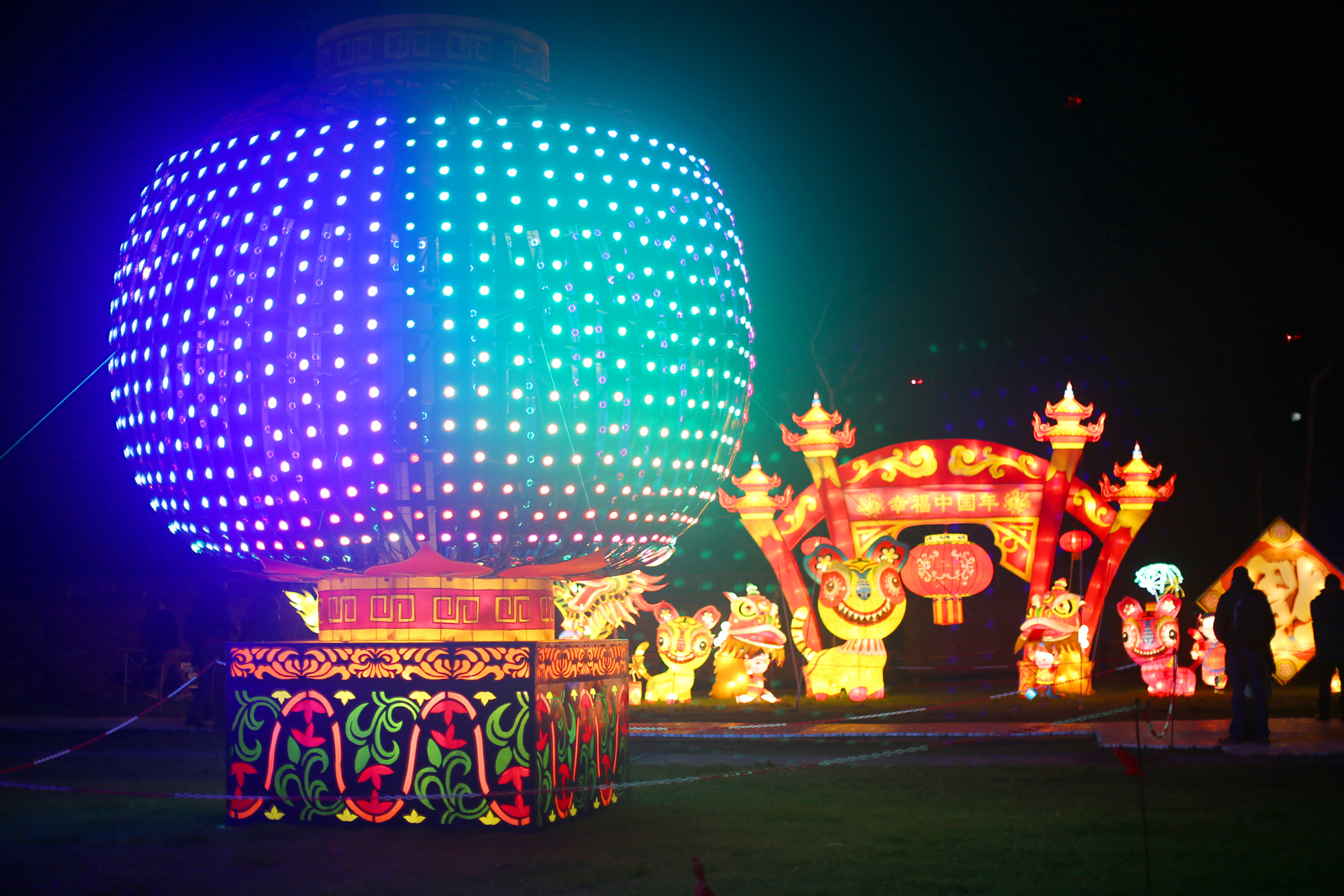 The location gave the whole event its bewitching appeal. One minute you were walking down a narrow path through the trees and the next you were being guided over a bridge flanked by glowing flamingo lanterns. If you carried on a bit further, a gigantic dragon loomed in the distance, shining his fiery red reflection on the waters of a shimmering lake. Beautiful. 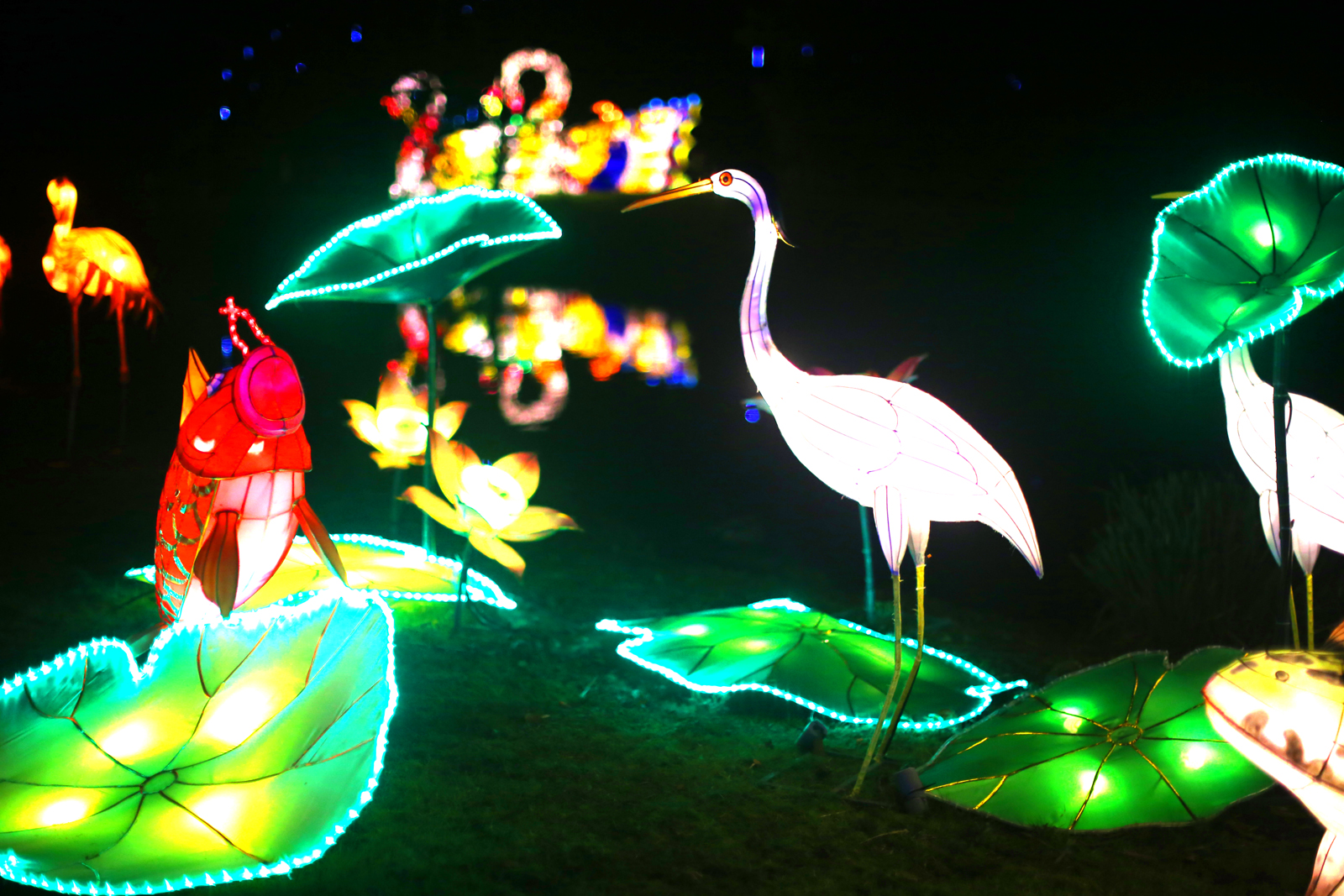 A favorite was the five majestic jellyfish, placed so that they appeared to be floating alone in the dark, rather like they would in the depths of the ocean. The lights that covered them were different from the others at the rest of Festival, tinkling and spellbinding.

Overall, the festival was a feast for the eyes in a superb location and something we hope will become a regular feature here in the capital. 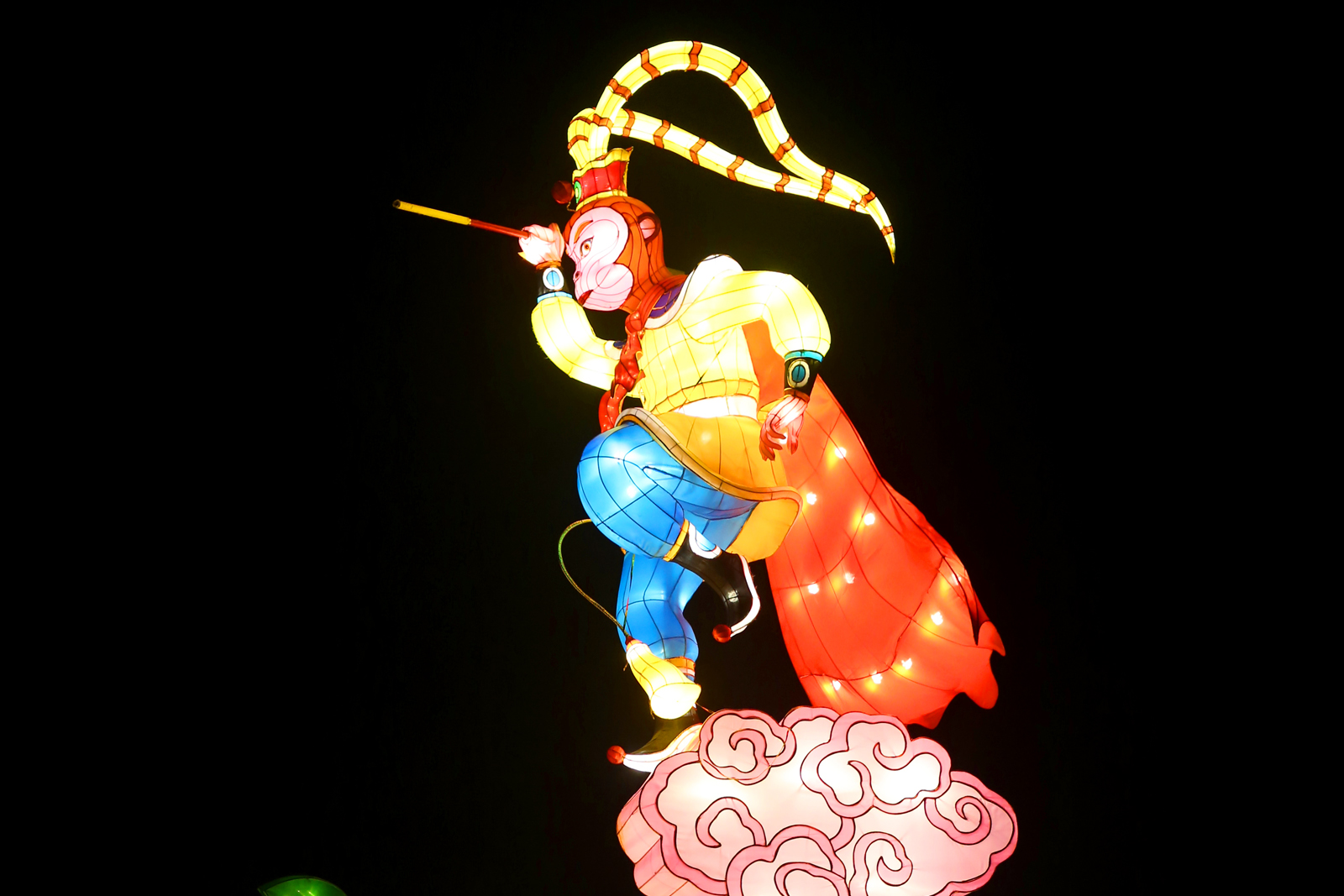 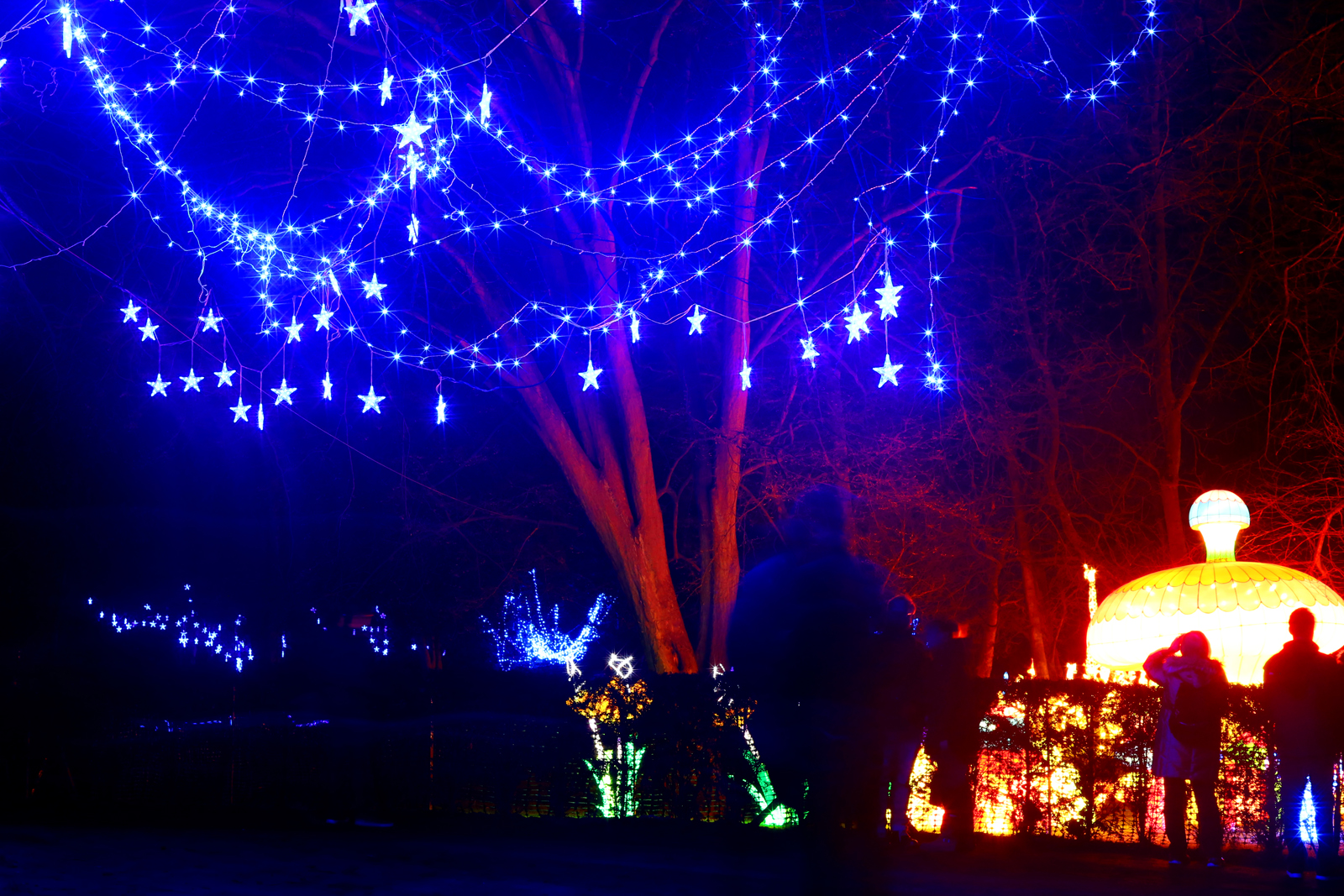