It Takes a Village to Throw a Celebration 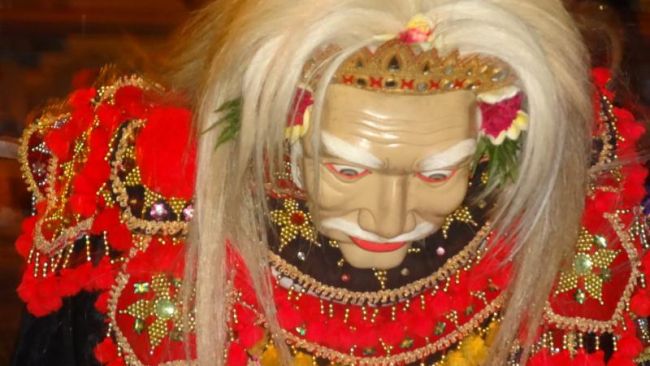 The village odalan is the most prevalent ceremony or festival in Bali. There are 20,000 village temples like this one around the island and they have an anniversary for the temple once each Balinese year (210 days). This is Kedewatan which is a small village near Ubud and just north of the Four Seasons and Amandari in Sayan. The odalan lasts a few days and includes some of the favorite characters from Balinese mythology and dances. 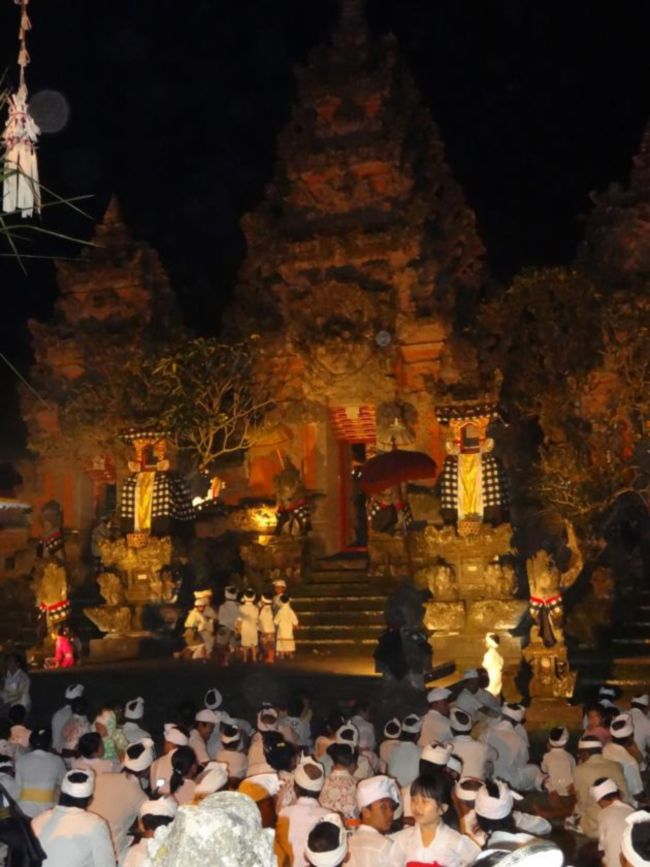 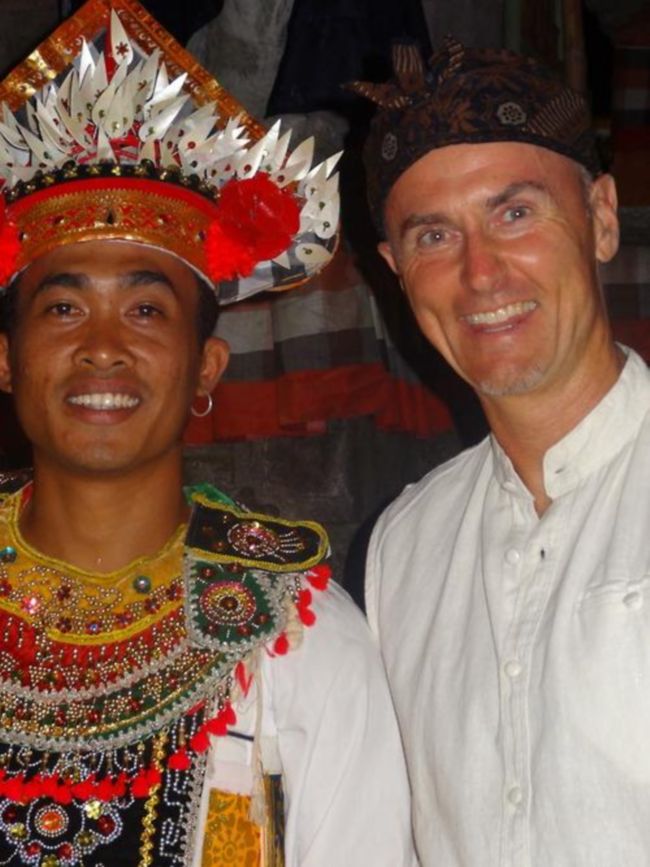 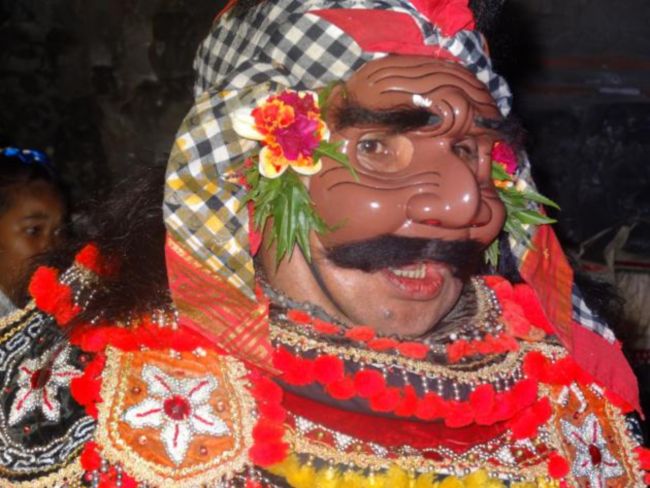 A village festival wouldn’t be complete without the shenanigans happening backstage with the men. Kocokan is a popular gambling game that happens outside of the temple and people are gambling real money and maybe a few roosters as well. It’s made even more atmospheric by the fact that it’s all done at night under limit light. 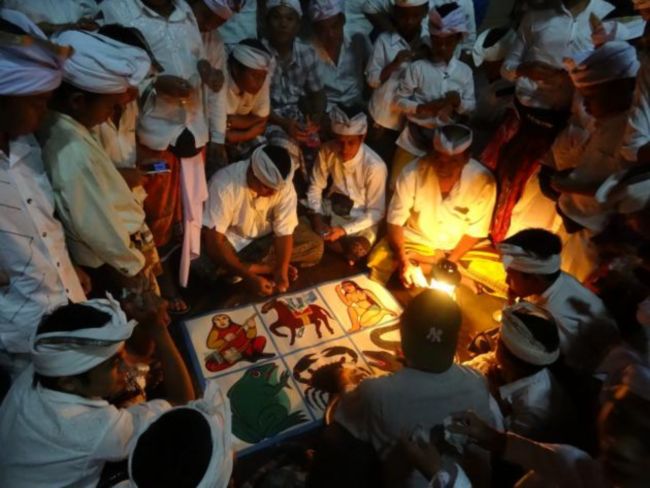 Did you know when John Lennon died he was reincarnated as a celebrated young gamelan musician on Bali? 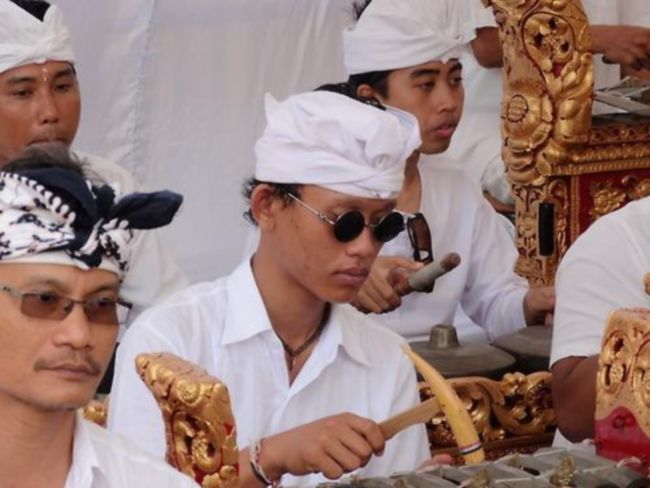 It isn’t just the adults who have the fun at an odalan. The kids join in as well. And, it’s hard to imagine more beautiful kids in the world. 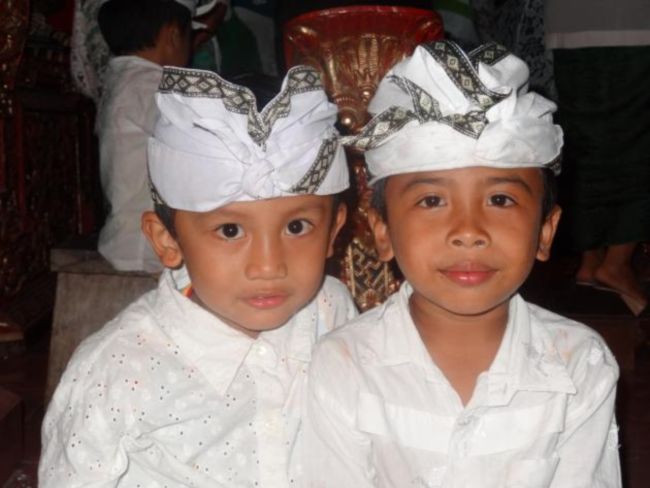 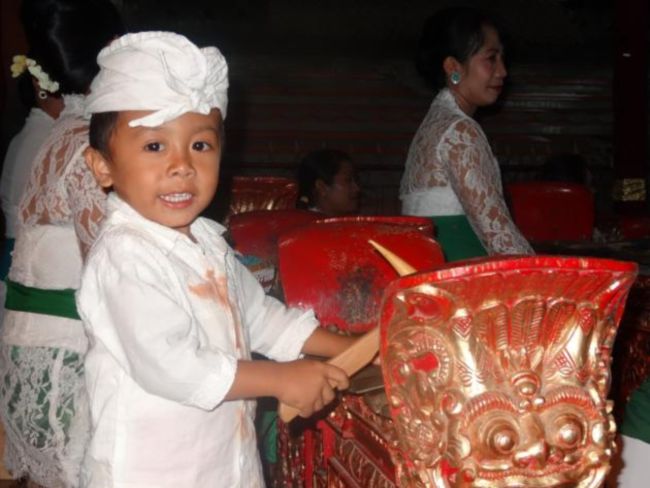