Vendors
Photo By: I Amsterdam

Amsterdam's King's Day is the Wildest 24 Hours of the Year

When it comes to parties, Amsterdam 's annual celebration of their monarch's birthday is the ultimate Dutch treat. In a city known for its "anything goes" party vibe, the annual Koningsdag (King's Day) is the wildest 24 hours of the year.

While the laws are more than tolerant the other 364 days, rules practically don't exist on this day as police are strictly forbidden to intervene in the festivities. It's not as if many real crimes occur in the Netherlands, but the cops sure won't shut down your party—whether you're selling your grandma's record collection or dancing in the streets wearing her vintage orange tutu. It's all in the name of a good time and between the costumes, clubs, canals and street parties, the whole city is hell­-bent on having fun, painting the town orange and celebrating all things distinctly Dutch. 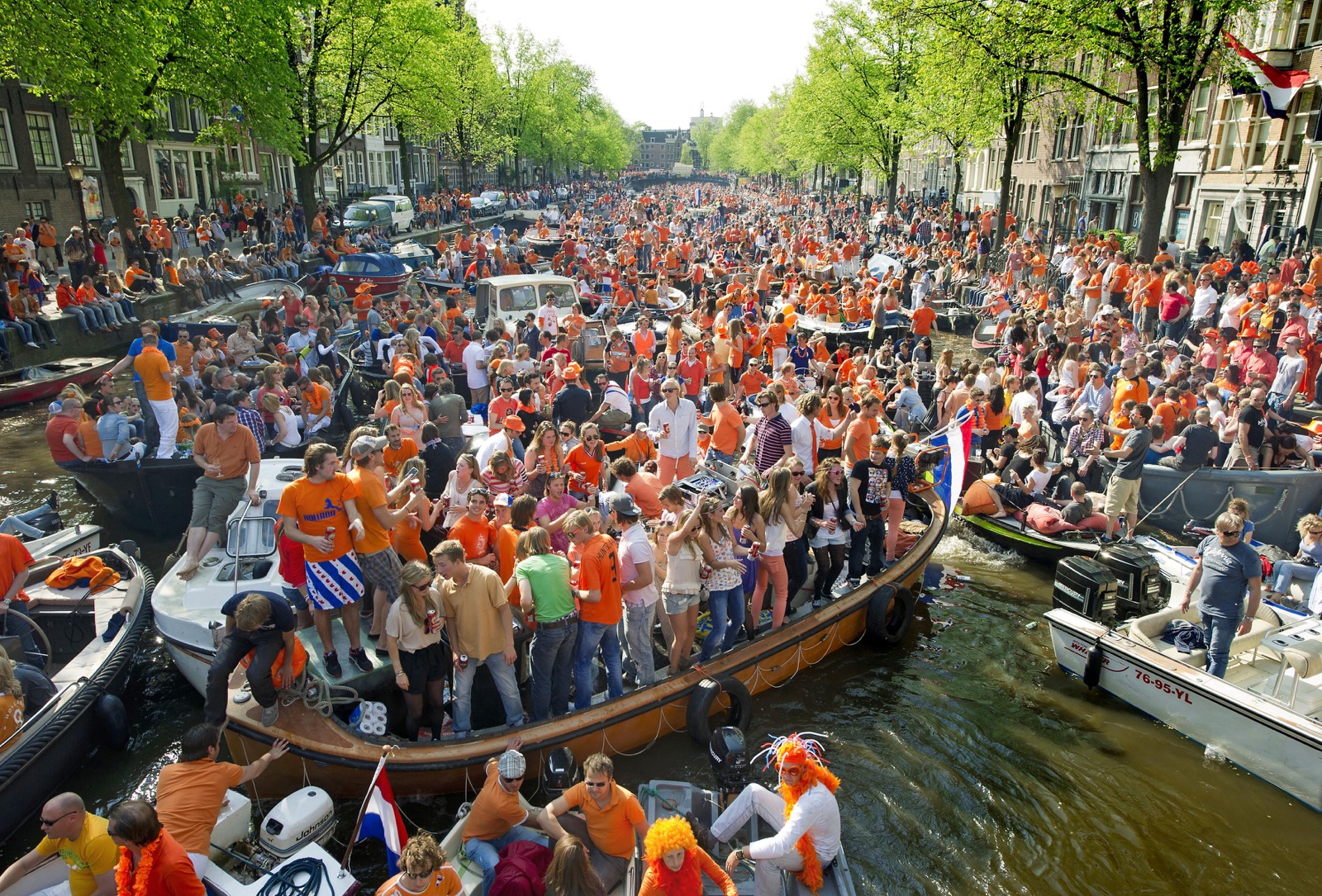 Royalty is still quite an important part of European culture, with many nations on the continent still under the rule of a King or Queen, or both. Their importance lies mainly in their economic influence, in the UK for example the Royal family is said to generate £500 million per year in revenue from tourism. Monarchs will often have a say in the politics of the nation they rule, too, meeting with political leaders to decide on national policies and laws. On a day-to-day basis though, not many people are concerned with their royal family apart from during big celebrations, one of which took place just this week. Amsterdam's huge King's Day street partyis held each year on this day across Holland to celebrate the reign of King Willem-Alexander, who was inaugurated in 2013. 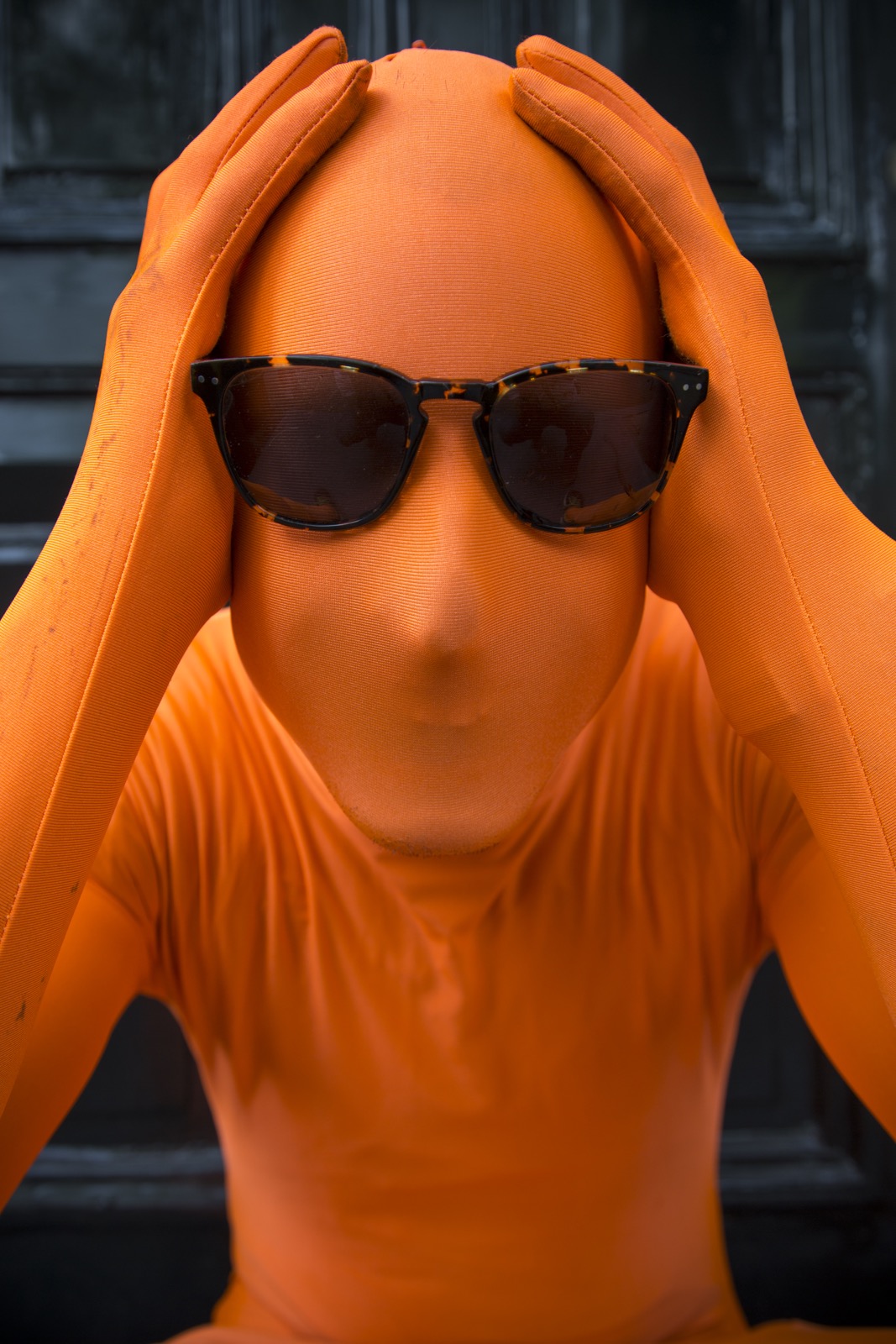 Why orange? The flag of the Netherlands is red, white and blue, but orange is the color of the royal family and most everyone embraces this bright, happy color, welcome after a long, gray winter. Even the flags are adorned with a mini­-flag of orange. Up and down the city's canals and streets, people got together to eat, drink and be merry.

King's Day is the only day of the year that anyone can sell things on the street without a permit, and today, anything goes. If you forgot to bring something orange, here's your chance to grab some festive clothes and blend right in. Wigs, dresses, tutus, boas and neckties — you guessed it, all orange! Fancy dress and costume revelers rejoice!

It feels like Mardi Gras with dancing in the streets and all manner of crazy antics as only the Dutch can do.