Kumbh Mela: Larger than Life or a Slice of Life? 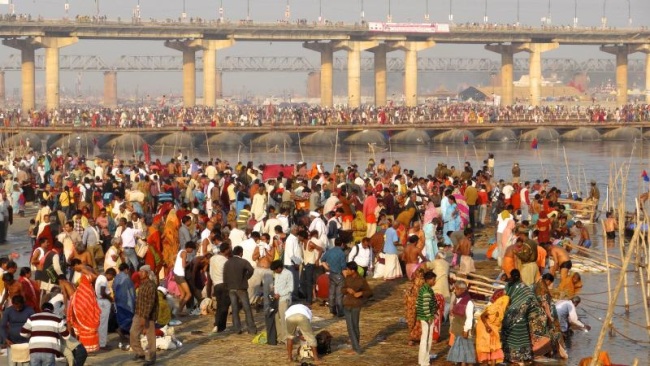 The people who bathe together have faith together

Sublime and surreal, Kumbh Mela is an absolute-must for anyone earning their graduate degree in Festivals. For a few dozen hours, this celebration represents both the most populous place on earth and the most devoted spot on the planet. It combines our modern ills with our historical myths, age-old magic with organizational precision. It is captivating and makes you feel like a captive. The fact it goes on for 55 days this year is mind-boggling to me. 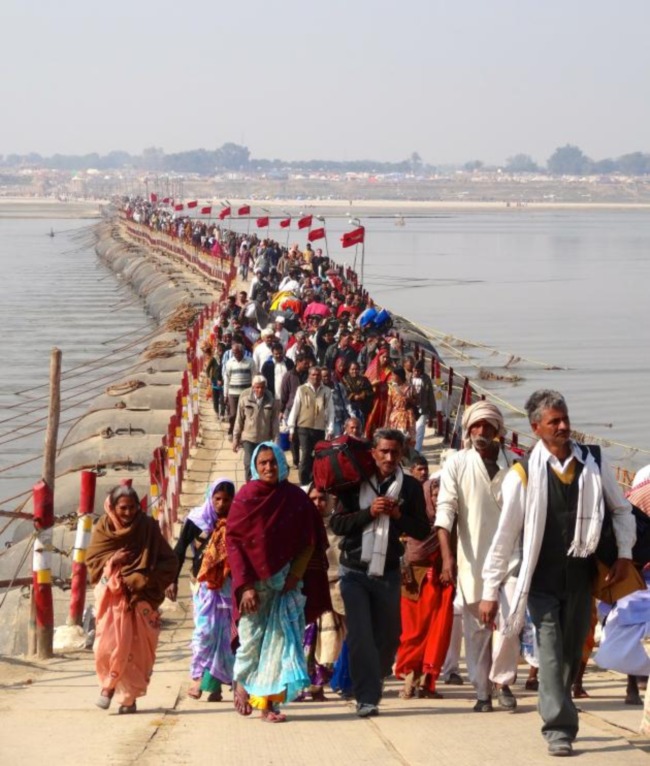 At its heart, it’s an earthly festival dedicated to transcending the earthly realm. And, it’s full of gurus, a fact that initially seemed odd to me until I realized that America is full of its own prognosticators, sages, and celebrities. Devotion isn’t limited to the Indians. The modern world is full of vehicles for our devotion whether it be the treadmill or the TV.

We all believe in something or someone 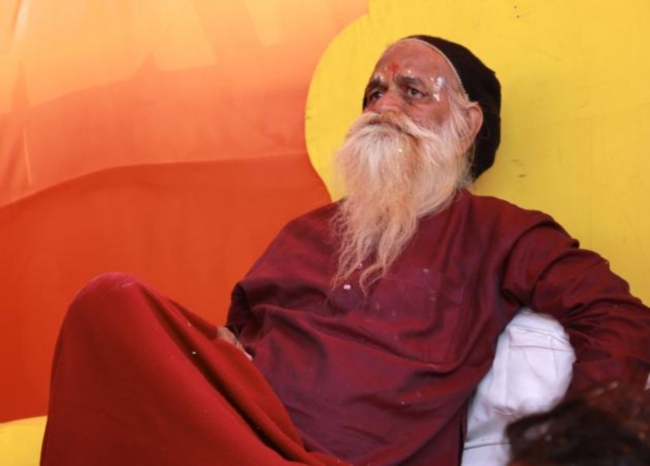 While I don’t understand Hindi, I was given remarkable access to a dozen gurus (or “Babas”) and was able to have some conversations in English as well as just pick up on the energy of some of these masters. There’s substantial evidence showing that when someone devotes 10,000 hours of their life to a particular practice or skill, they have great potential to become a master. For some of these gurus, 10,000 hours represents just a year of them at their practice and many of them have been doing this for decades (or, as some followers of Barfani, pictured above suggest, centuries). But, while the practice of having a guru may be old-world, I will say that some of these gurus seemed very aware of the modern age, even checking cell phones on occasion. 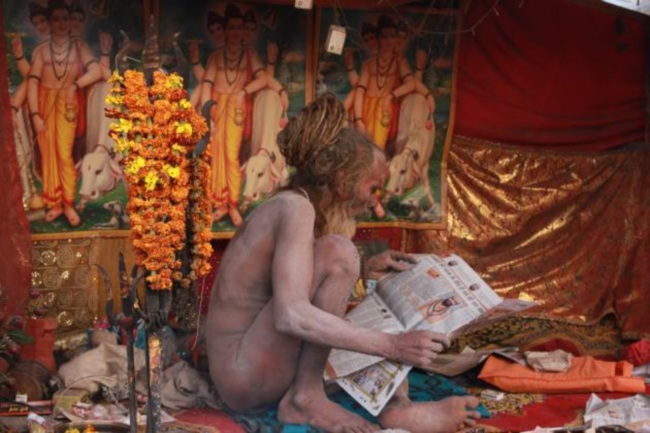 The celebration may be ancient, but many of the pilgrims are modern

Kumbh Mela is fascinating not just because of its heritage, but also because of what it represents for our future. Harvard University’s website notes, “A temporary city is created every 12 years in Allahabad to house Kumbh Mela’s many pilgrims. This city is laid out on a grid, constructed and deconstructed within a matter of weeks; within the grid, multiple aspects of contemporary urbanism come to fruition, including spatial zoning, an electricity grid, food and water distribution, physical infrastructure construction, mass vaccinations, public gathering spaces, and night-tie social events.” If our future of global warming will require us to mobilize immediate triage centers (that can last for years as we’ve learned in Haiti) on a moment’s notice, Kumbh Mela has much to teach the world. 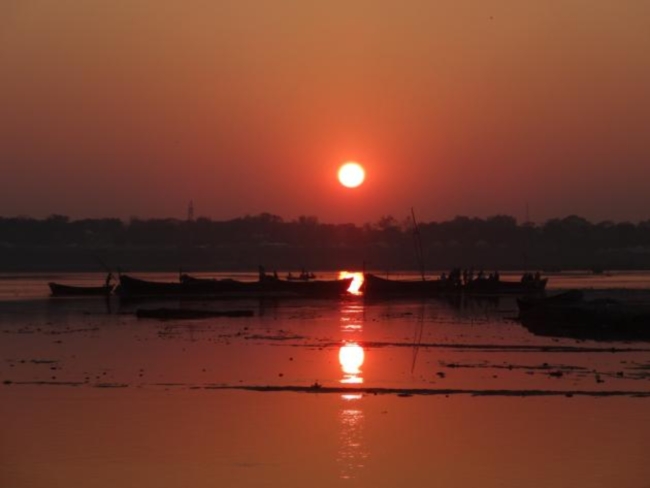 Beauty has no boundaries along the Ganges

If I could summarize my experience, it would be, “Full life, full breath.” Making the pilgrimage to Kumbh Mela wasn’t easy. It’s quite a schlep and, when you’re there, it’s often intense. But, life is one big “why not?” So, why not visit the next Kumbh Mela August 15 – September 18, 2015 at Nashik? As poet Mary Oliver suggested, “Are you breathing just a little and calling it a life?” 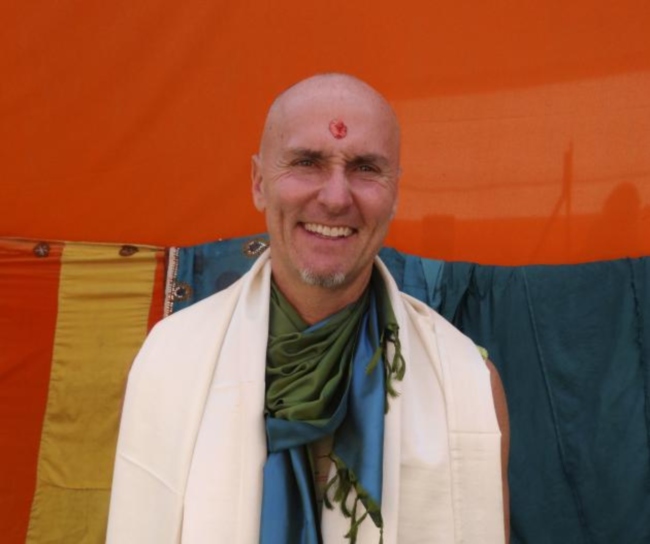