Vendors
Photo By: Get Tiny Photography

Every so often, there comes a time when I look around and I wonder how things got this way.

Will the often described life-changing impacts that festivals have on individuals ever be enough to course-correct our culture, or will the mystery and magnetism of these experiences pull us all into a bubble that's destined to pop? As one of the editorial voices in festival culture tasked with sharing the stories of “transformational” powerhouse festivals – like Lucidity, Enchanted Forest , Envision, Lightning in a Bottle, just to name a few – it often falls to me and my peers to distill the ethos of these types of events in order to share the stories of modern-day festival heroes and the ideas that bring us together. Lately, though, the potency and power of all that shimmers about festivals doesn’t seem to be enough in response to the politics of the day. When I read the news, I’m afraid. 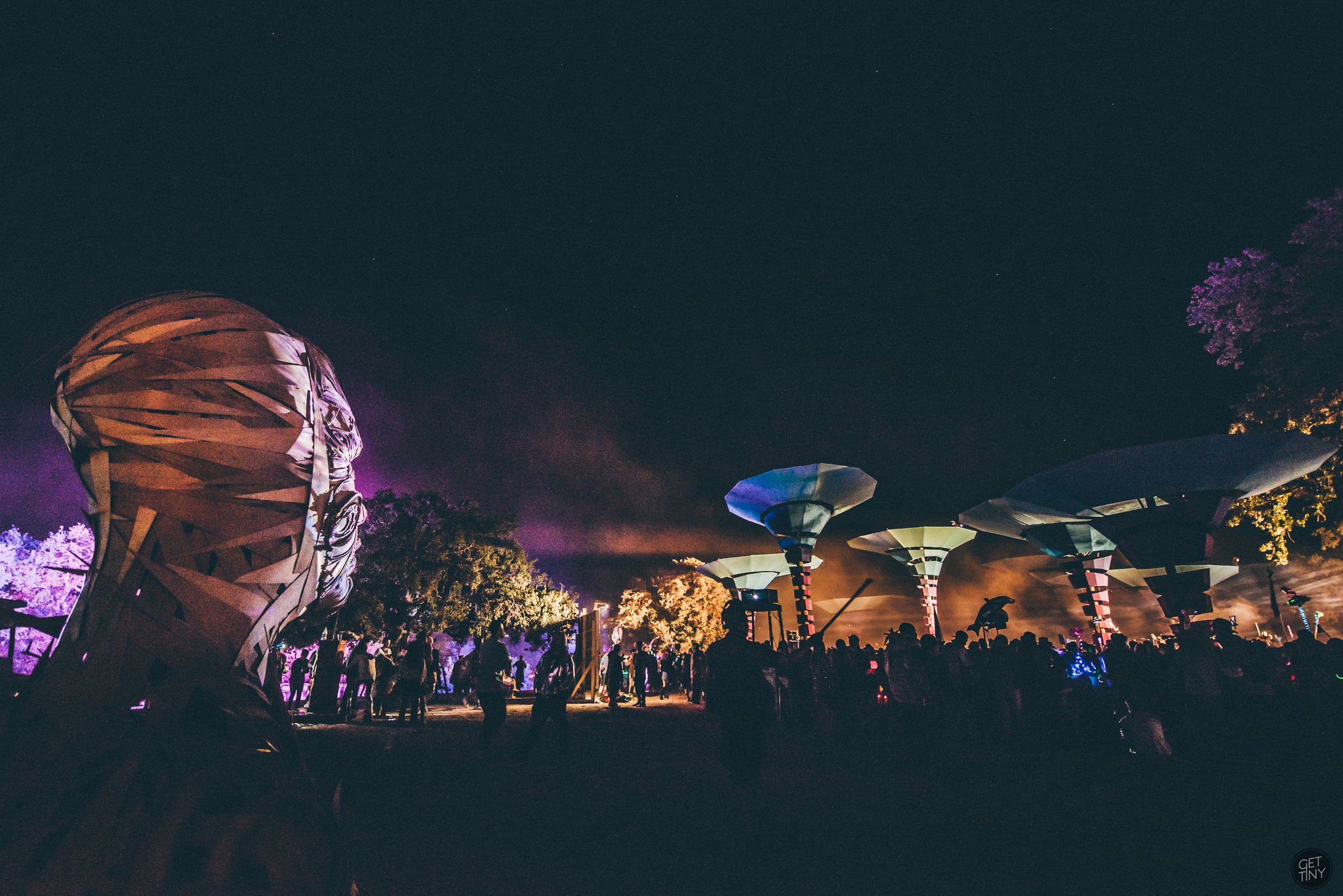 Albert Einstein was once asked about politics in America, and he borrowed the words of his friend and fellow theoretical physicist Werner Heisenberg to describe how he felt: “You know, in the West we have built a large, beautiful ship. It has all the comforts in it, but one thing is missing. It has no compass and does not know where to go. Men like [Rabindranath] Tagore and Gandhi and their spiritual forebears found the compass. Why can this compass not be put in the human ship so that both can realize their purpose?”

Staring down the barrel of what is already a terrifying Trump presidency, there’s been considerable unrest among festival organizers who thought they were winning the battle to spread positivity and inclusivity across the Earth. The events leading up to, and shortly after, the inauguration have produced a lot of reflection and, for me, personally, regret that more wasn’t done when it could have made a difference.

It may be too late to stem the tide fully, but I’m hopeful that at least one festival is making a major change in response. Namely, Lightning in a Bottle, which is reintroducing the Lucent Temple of Consciousness as The Compass. In the past, the Temple served to bring awareness and awakening to our hearts, but the day has arrived when the community must put away the distractions of misinformation and pseudoscience to channel awakening into action. To achieve this, the Compass will present workshops and teachings from speakers of all over the world as the Temple did in the past, with one important shift in direction. For the first time, the festival is reaching out to collect and connect leaders from various grassroots movements in a conscious effort to lend their platform to social and political causes. Finally, a compass to help the festival community turn its dreams into reality. 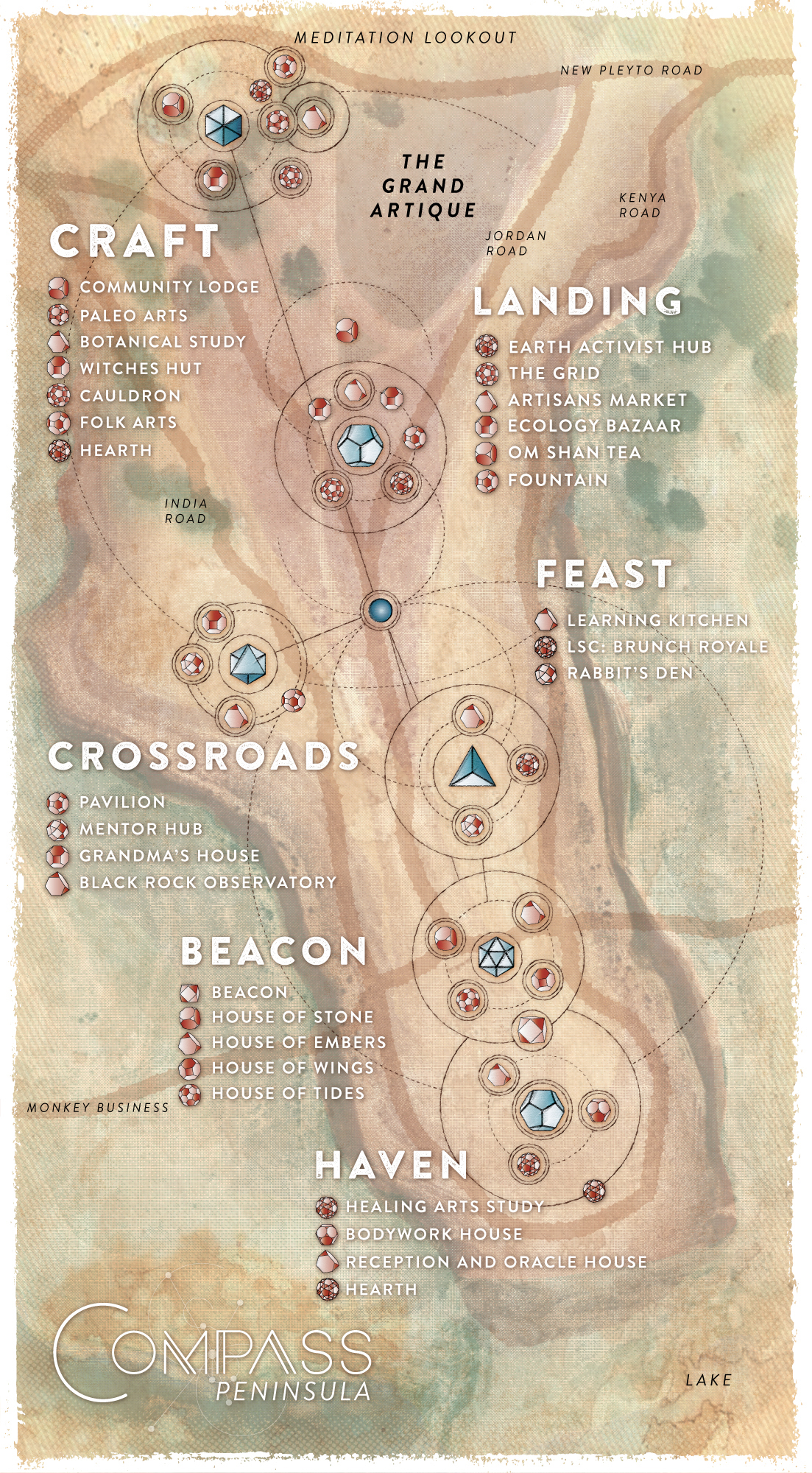 Photo by: Lightning in a Bottle

It marks the first step into a bold new frontier of collaborative activism. In fact, if The Compass can be true to its roots and lend purpose to inspiration, it could become a much needed space to turn the inward journey of self-discovery out into a path to make a difference in the world. Some will say that’s wishful thinking, but I like to think it’s a higher form of festival-driven learning experiences and the next evolution of leadership in this community. History will remember the adaptation of the Temple into the Compass as a defining moment in the transformational narrative, when a foray into politics went from being polarizing and risky to absolutely necessary.

Do LaB's newest Coachella stage, The Beacon, will be The Compass's main gathering spot. Photo by: Watchara Phomicinda

For anyone who knows Do LaB well, this won't come as a surprise. The fun-loving crew has never been one to shy away from politics. In fact, early on Lightning in a Bottle was the first “green” festival in the country, and last year attendees at the festival witnessed recordings from Bernie Sanders played on two major stages during the primaries. Then, the popular artists' collective teamed up with the good folks at Symbiosis Gathering to host a charity drive for the protectors at Standing Rock. And now, taking the free-thinking spirit of LIB into his own hands, the famed proprietor of Amori’s Casino & Burlesque and self-appointed Mayor of Lightning in a Bottle, Paul E. Amori, has gone completely rogue to run for Mayor of Los Angeles. Paul E. Amori didn’t even waste time telling Do LaB he was making a play for public office until he was already on the ballot for the election in March. 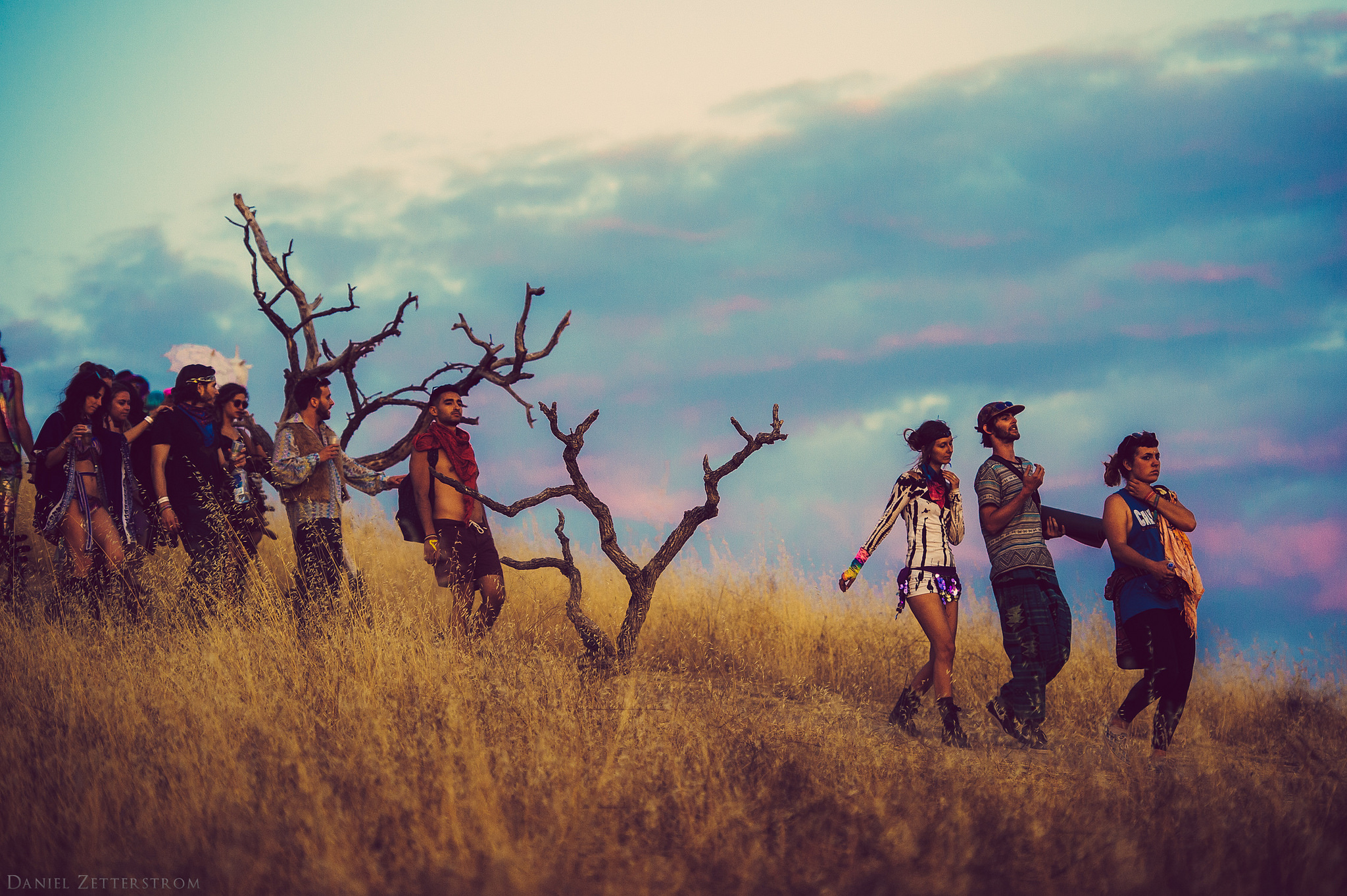 To spur more of that kind of activism in the festival community, the Compass is intended to be the bridge between ideas and actions. As the cultural portal between Coachella and Burning Man, Do LaB and its irresistible vibe are thought to exist at a threshold that unites music festivals and cultural movements. Perhaps this means they’re the best ones positioned to make the impact festivals have long hoped for since the days of Woodstock. It remains to be seen if the Compass will rise to the social and political challenges we’re faced with in Western culture today, but with a little luck and a whole lot of elbow grease the Compass may come to represent a new direction and an important rallying cry for the broader festival community that can rewrite the script of tomorrow.