In Photos: Lucidity's Sixth Year Was an Optimistic Glimpse Into Our Collective Future

2017 has already been a big year for Lucidity . Last weekend, the festival celebrated its sixth iteration with Eudaimonia, an open-ended theme representing the conclusion of the festival's current story arc through Joseph Campbell's "The Hero's Journey." As the Greek word meaning "human flourishing," Eudaimonia represented "an optimistic vision for our collective future."

The Santa Barbara, California, fest recently announced plans to evolve beyond a standalone festival model by opening the story beyond the festival's interpretation of the "Hero's Journey." True to the festival's ethos of personal growth, Lucid University launched in Oregon to promote progressive values and sustainable living practices. Musical headliners, while an exciting part of the Lucidity experience, are not the university's main dish. Instead, it focuses on providing the tools to festival-goers that will lead them to more enriching lives. However, Lucidity the festival's heroic journey is not yet complete. Marketing Director Jonah Haas told us: "While this year marks the conclusion of that six-year story, it is important to note that this does not mean it’s the end of Lucidity Festival." The festival is a trailblazer in the West Coast festival scene for providing healing resources, a friendly environment for children, transformational workshops, and much more.

The images below just scratch the surface of the Lucidity experience. Were you there? What did you think? 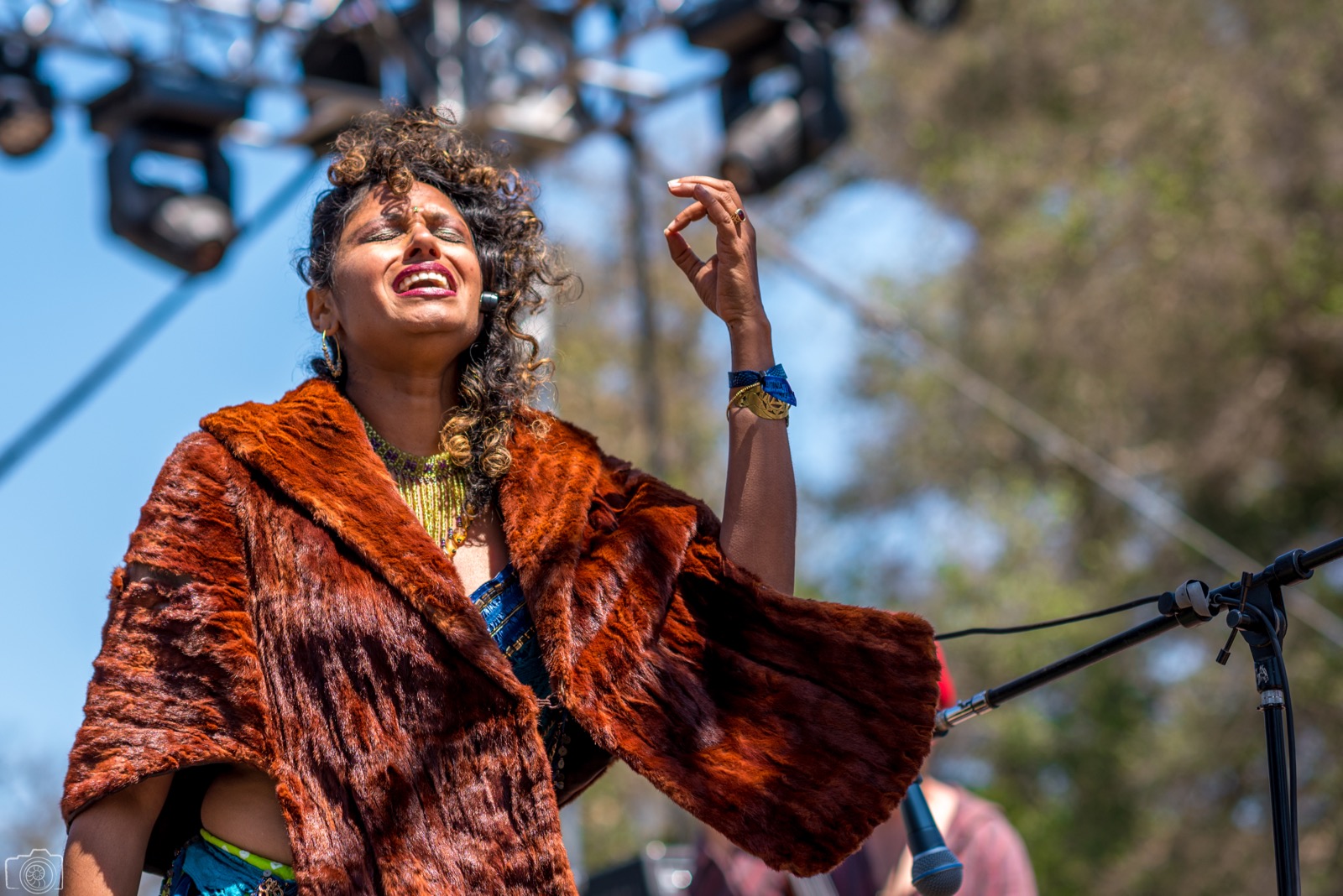 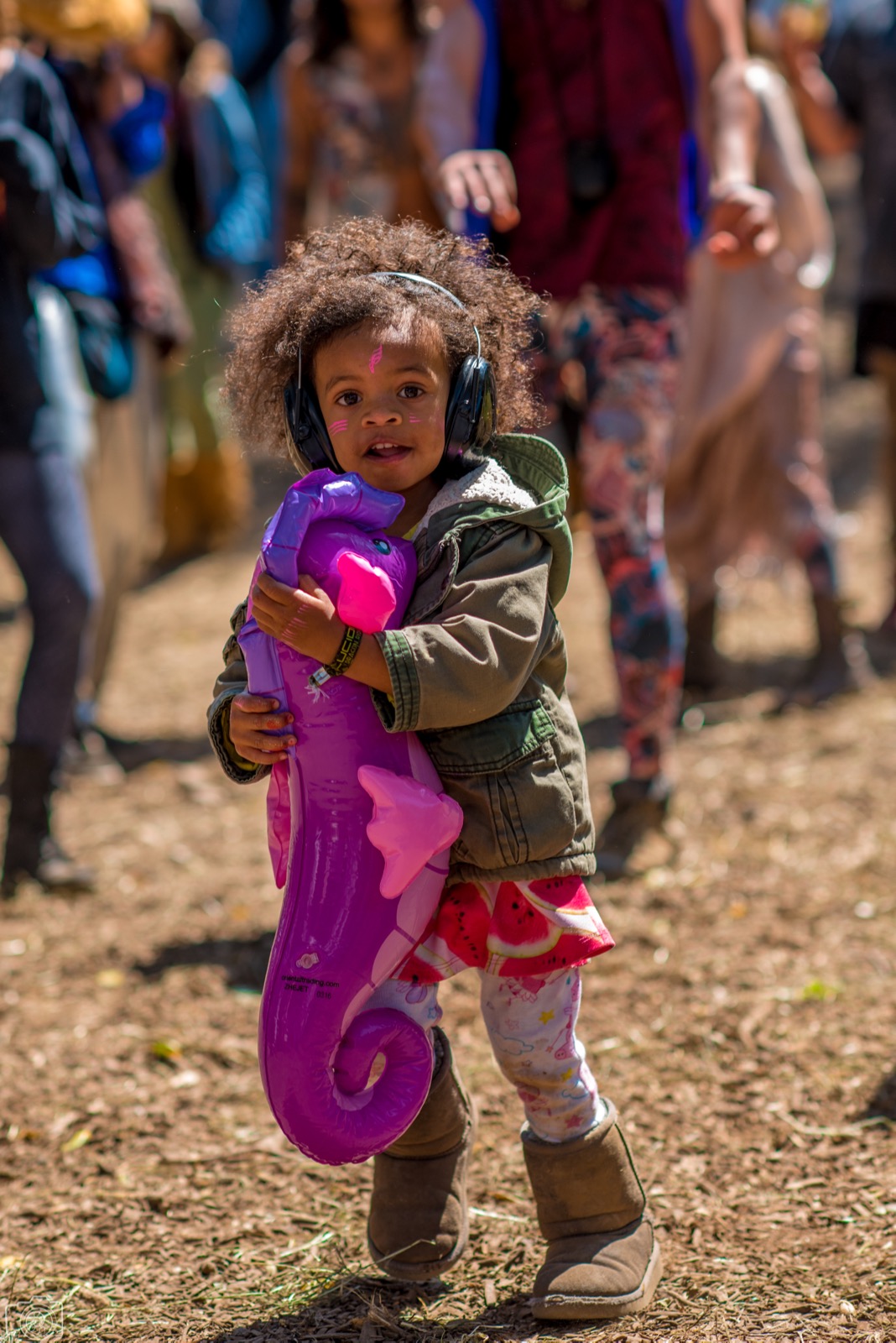 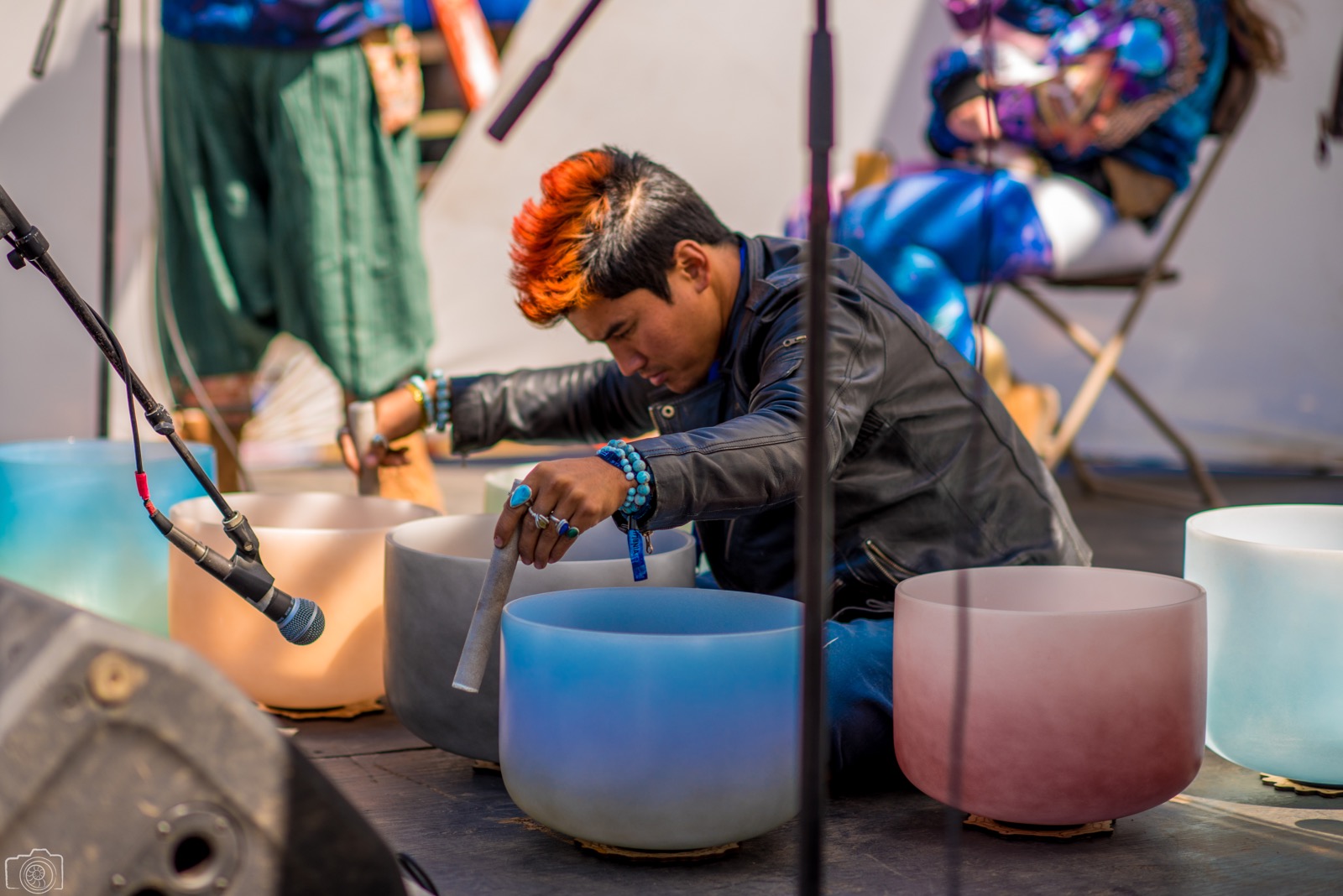 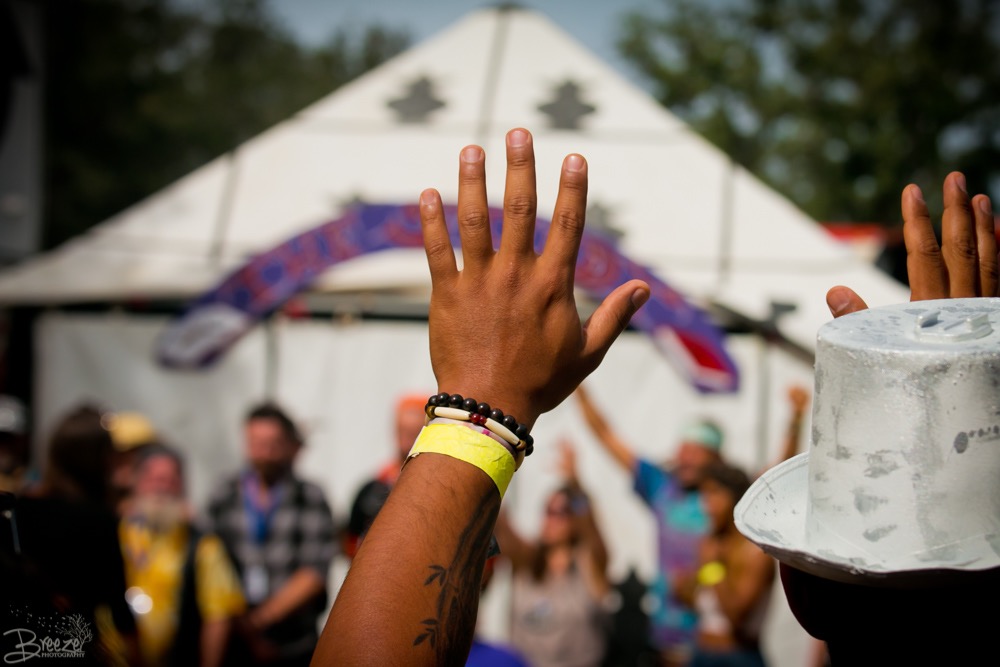 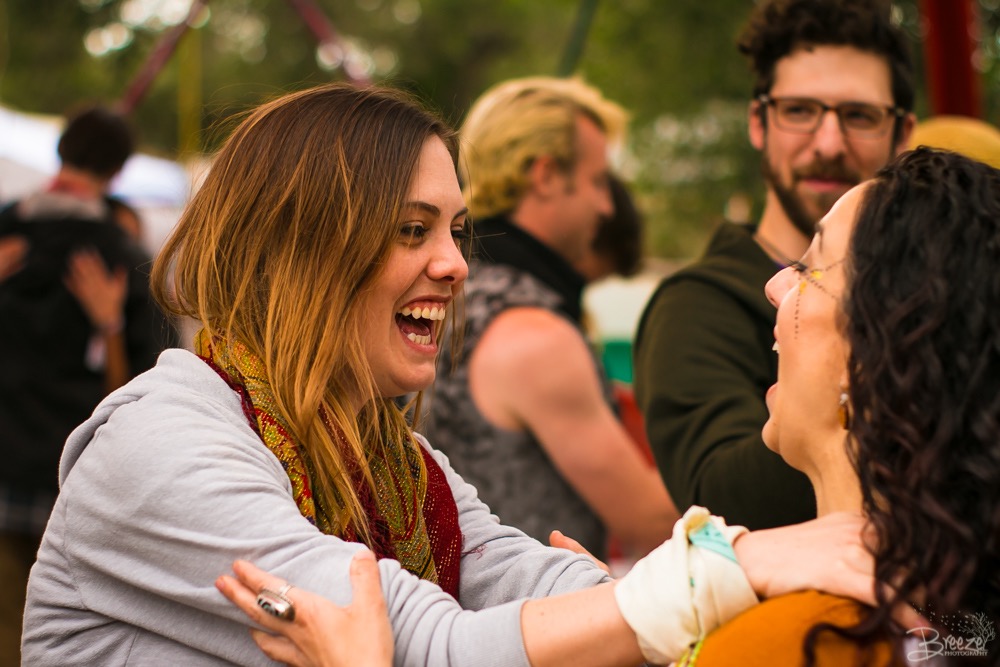 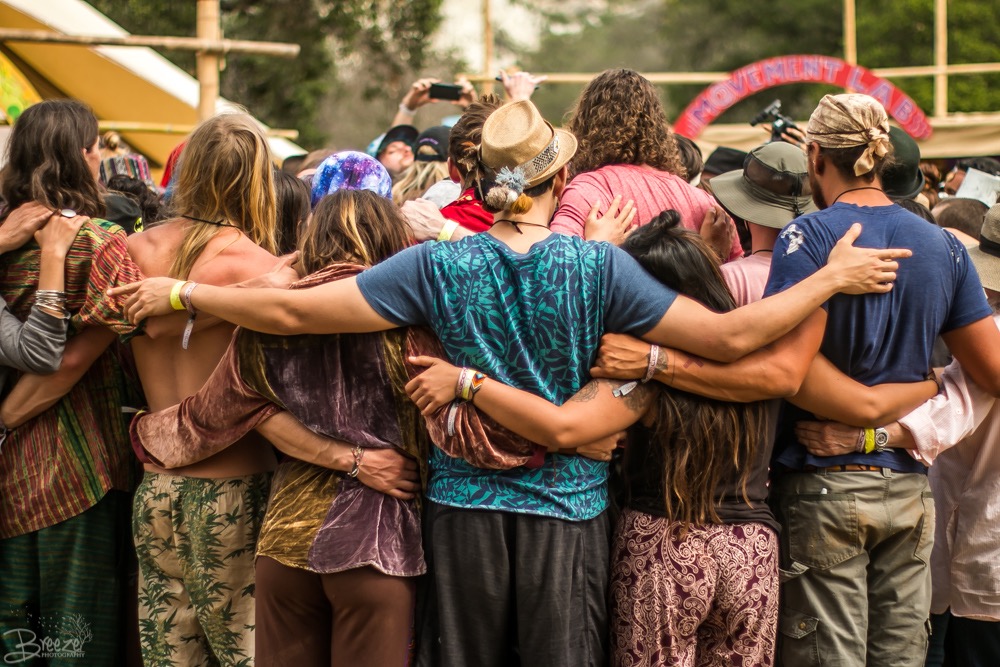 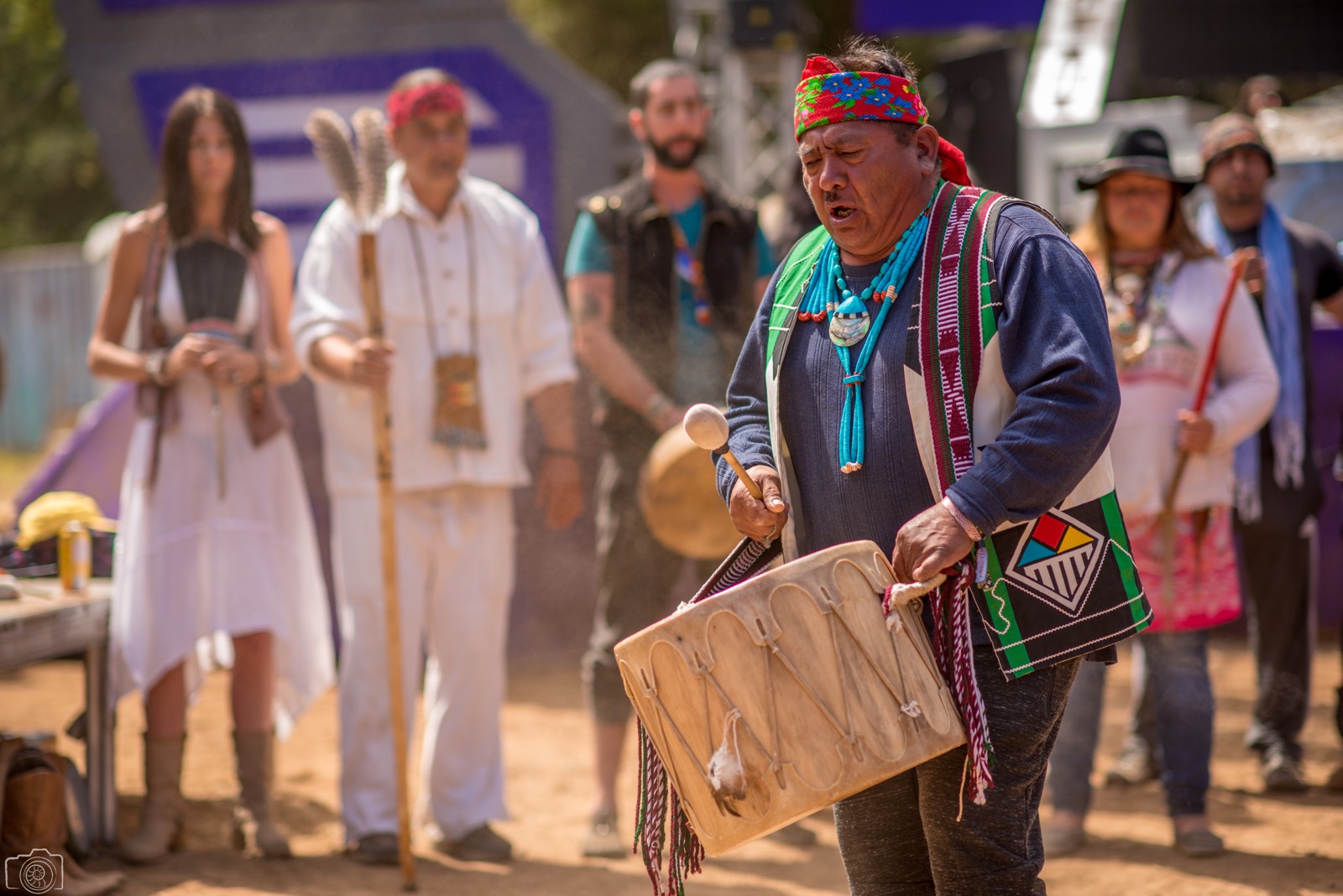 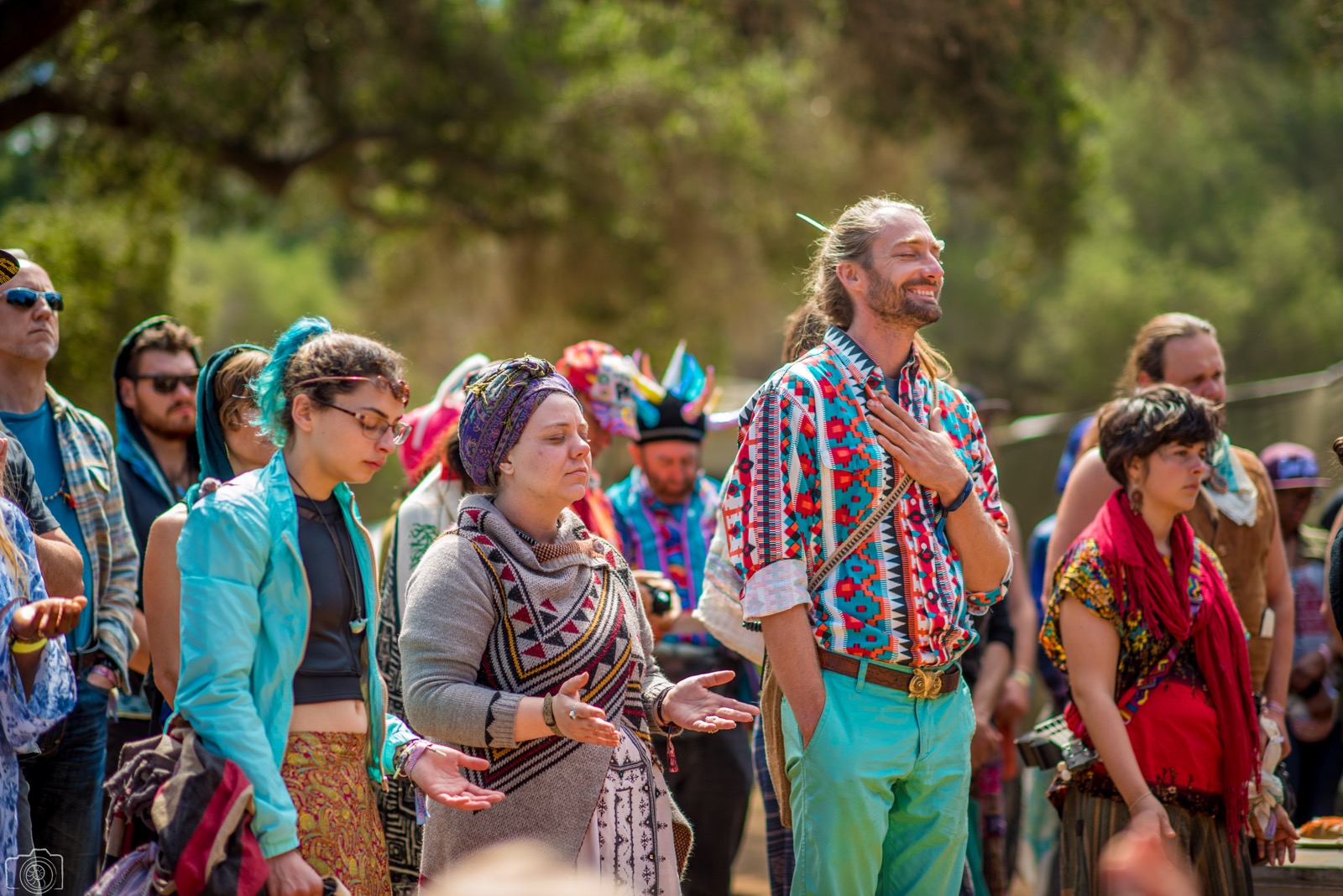 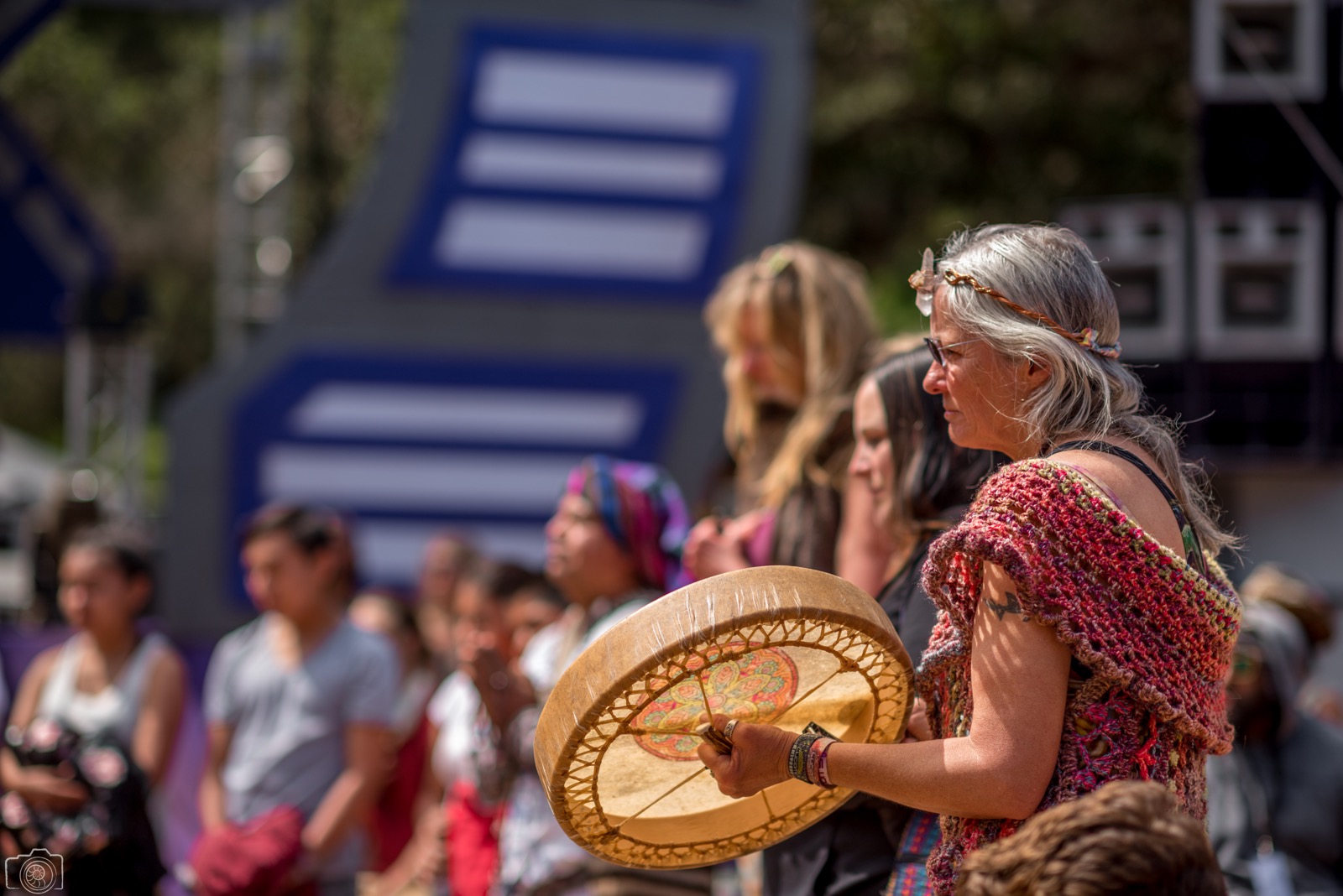 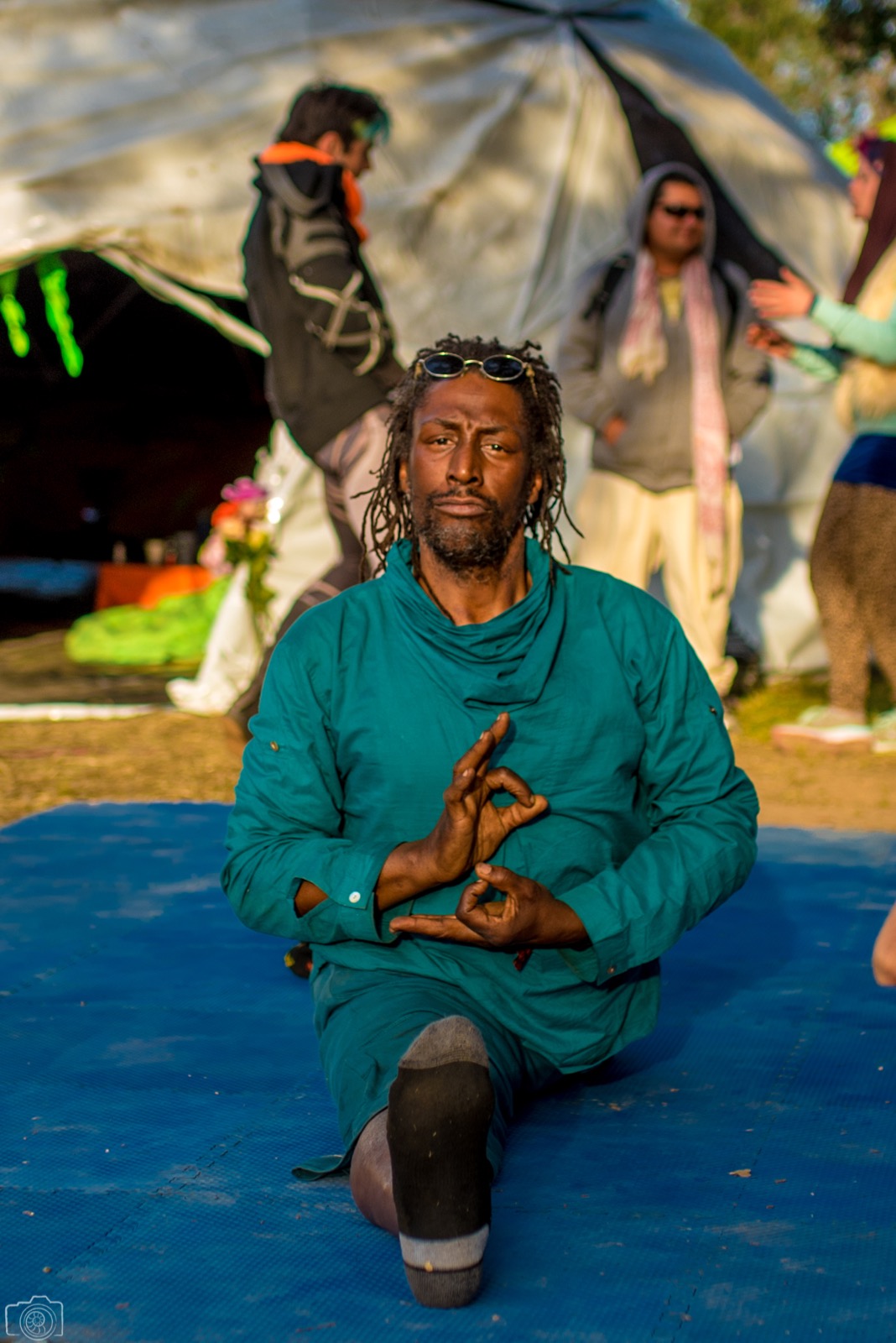 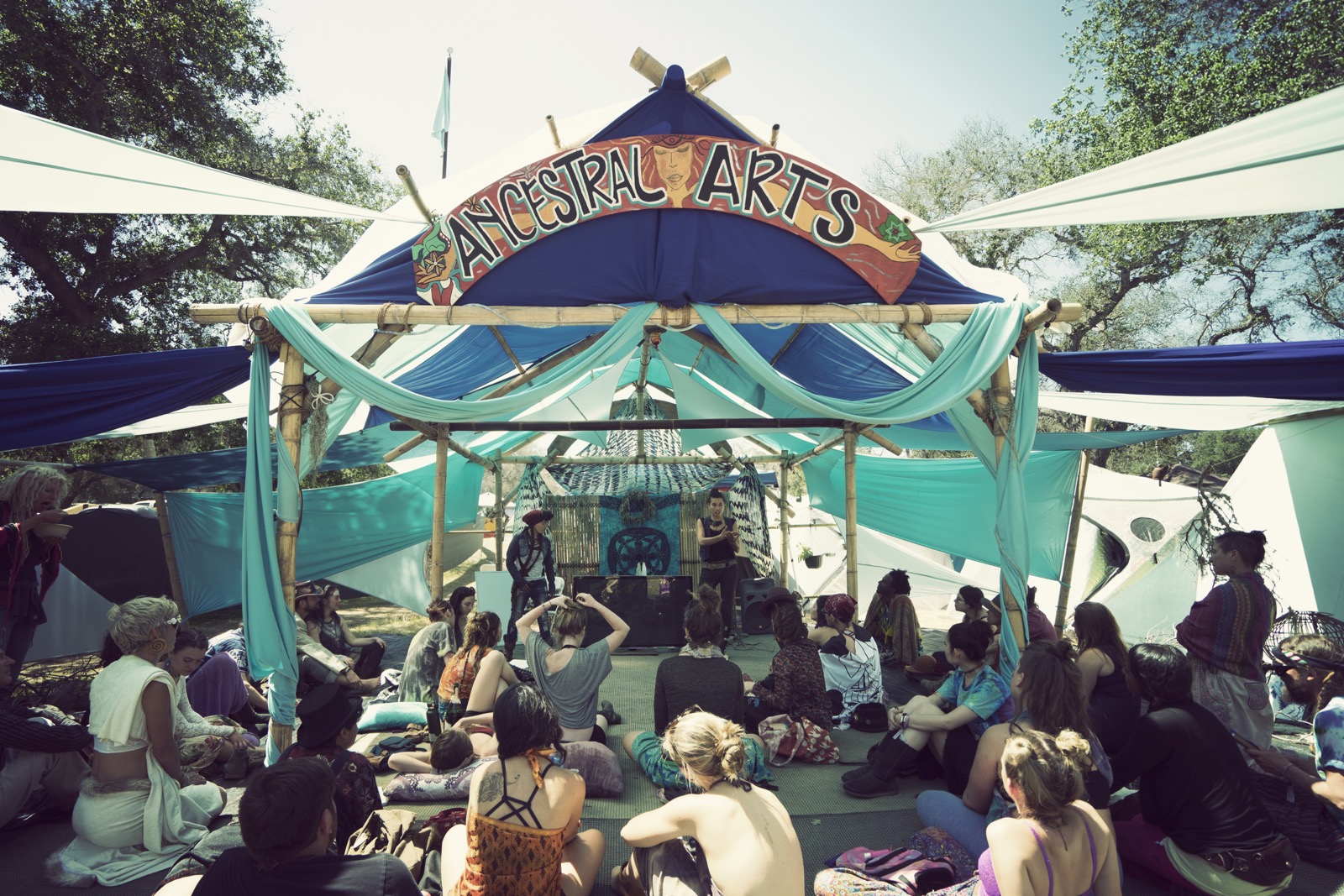 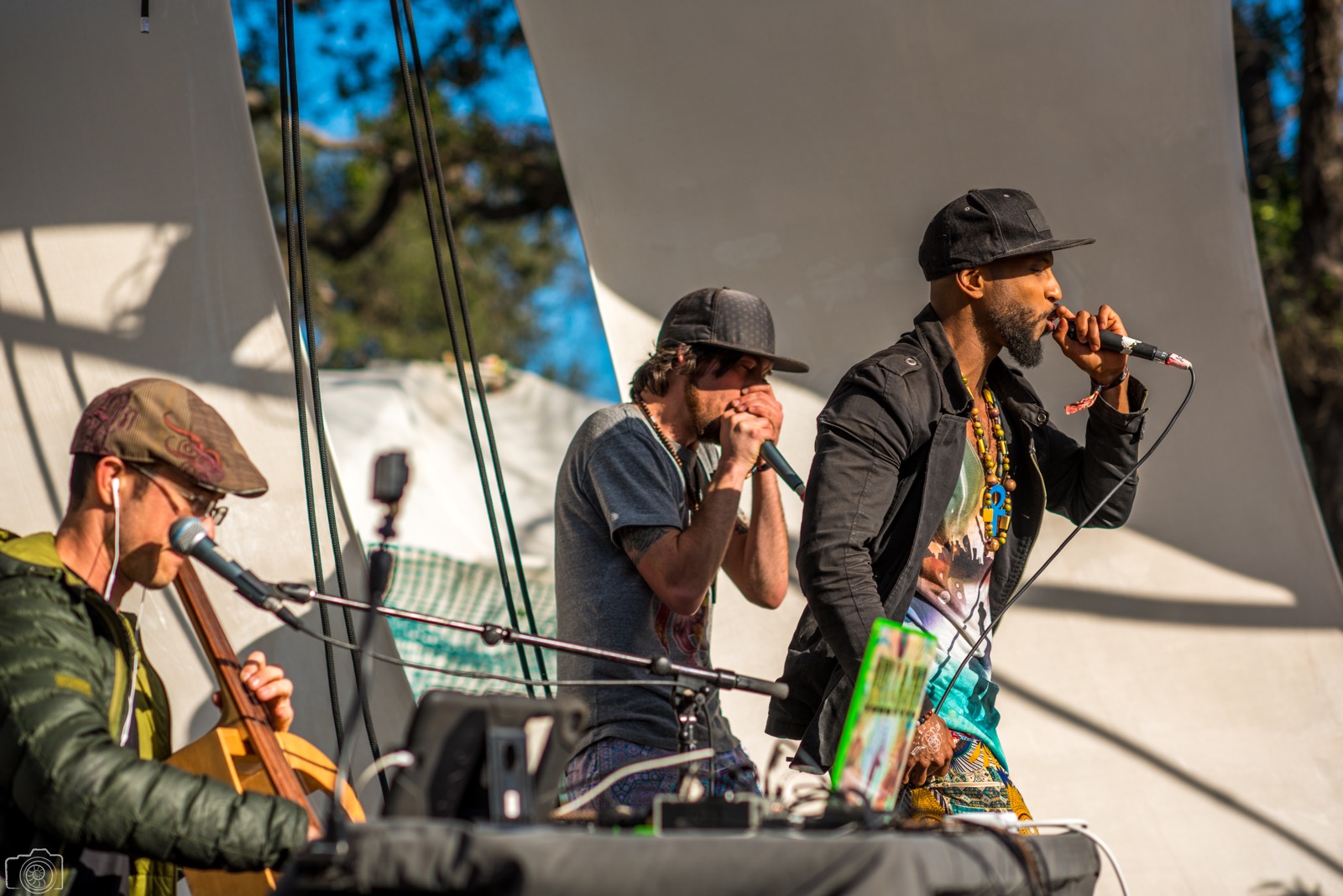 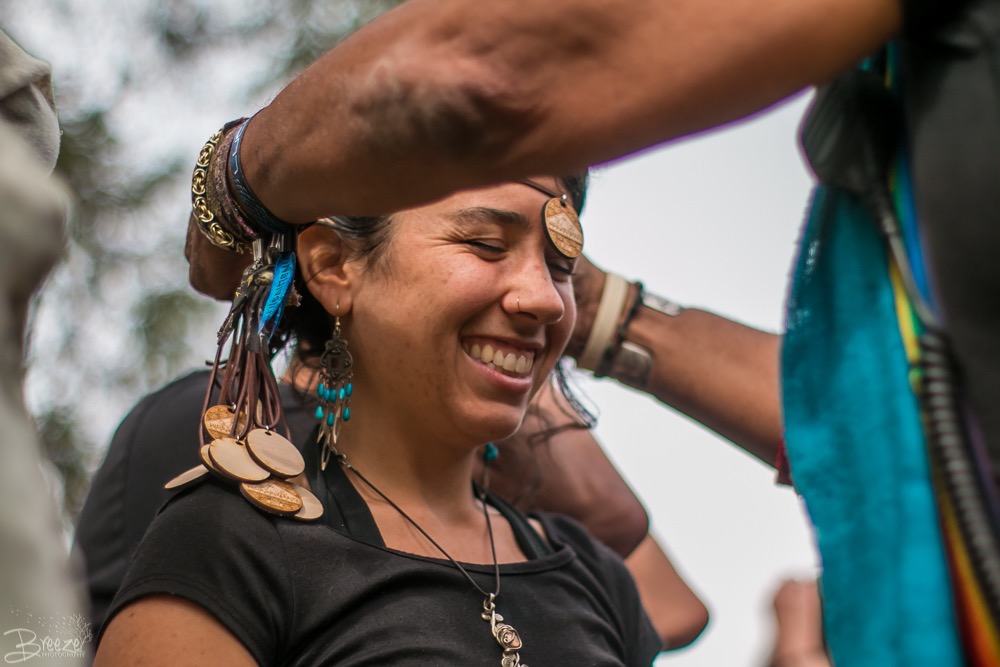 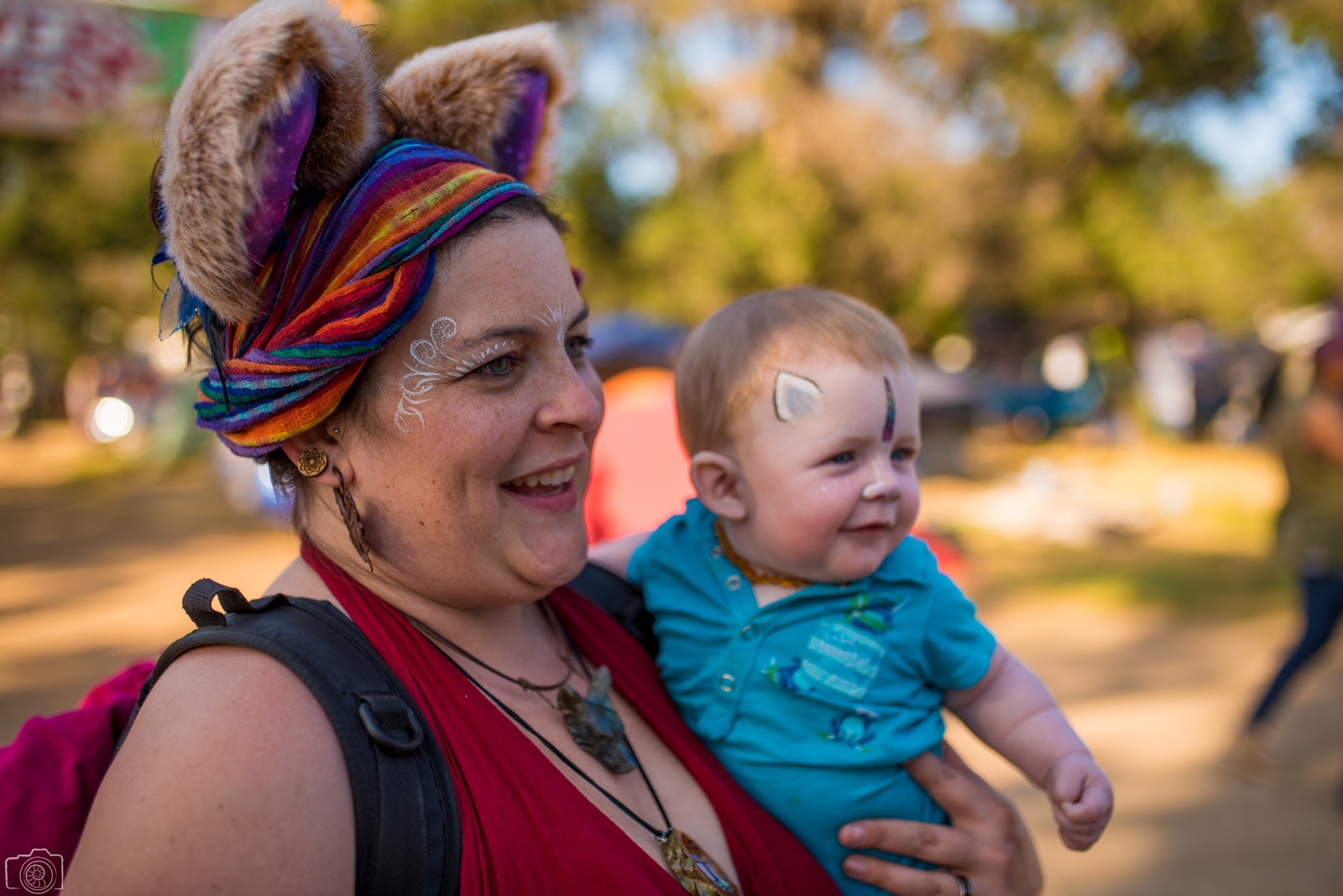 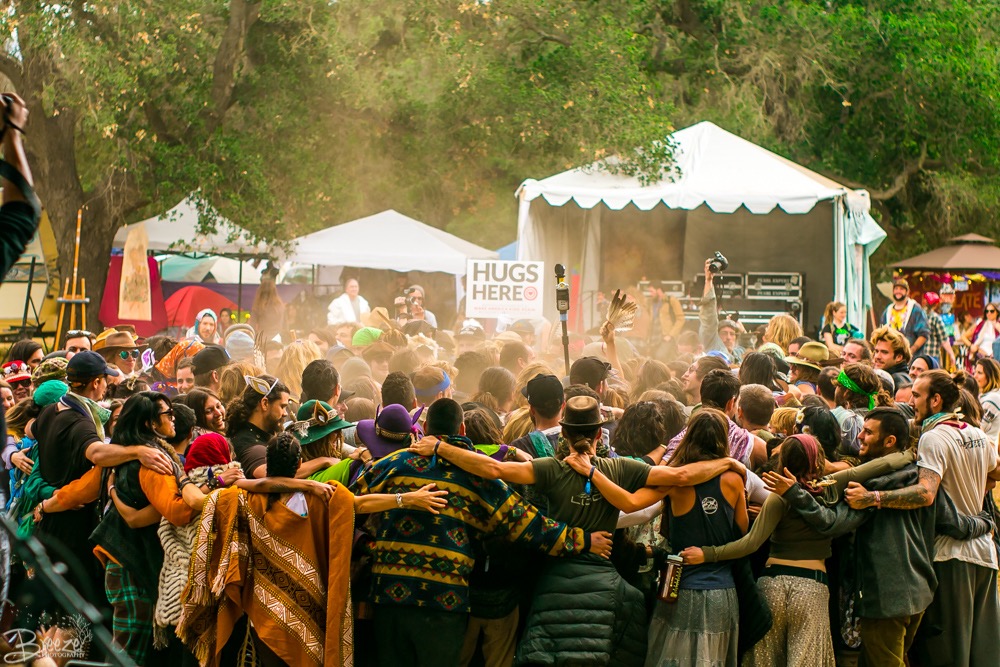 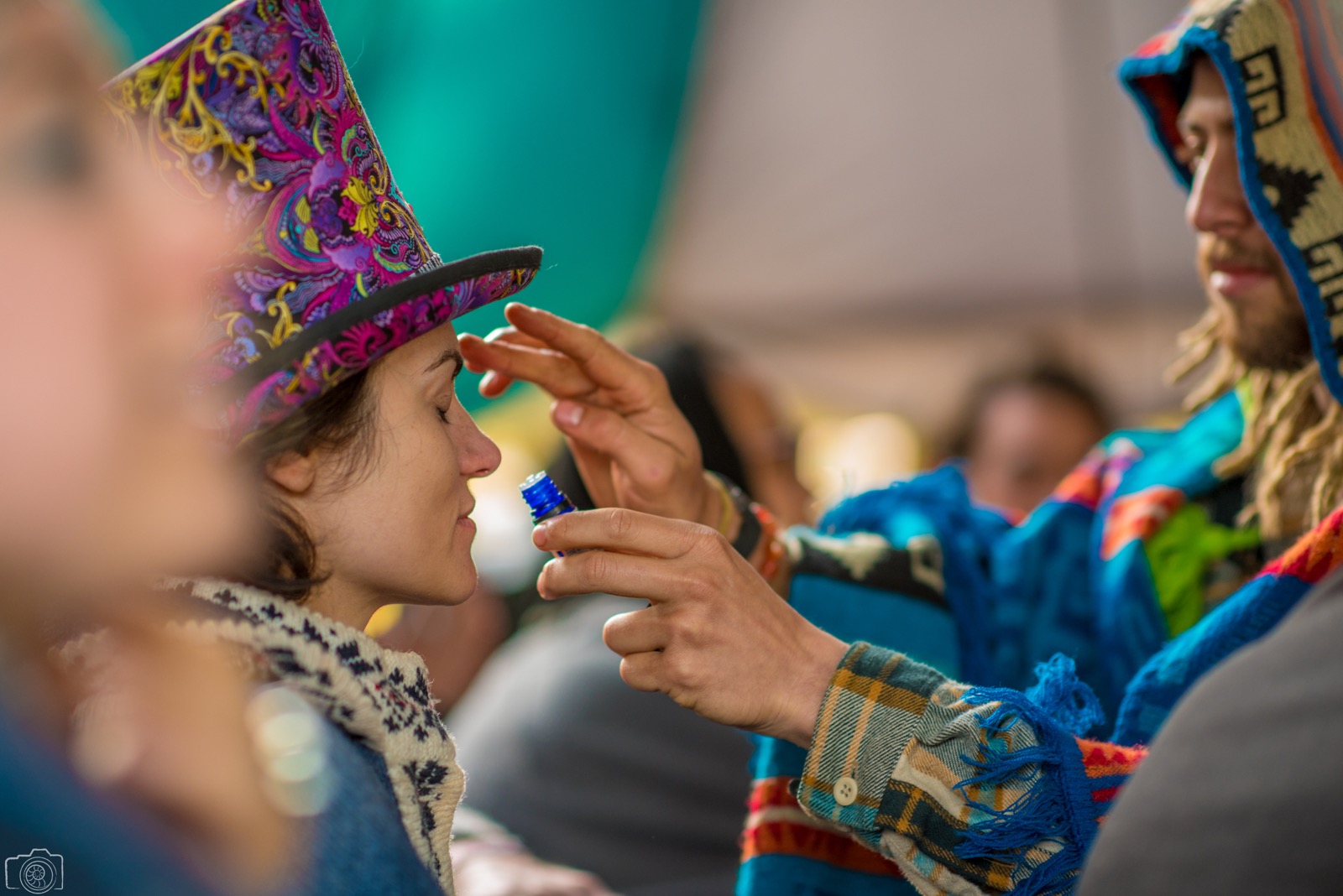 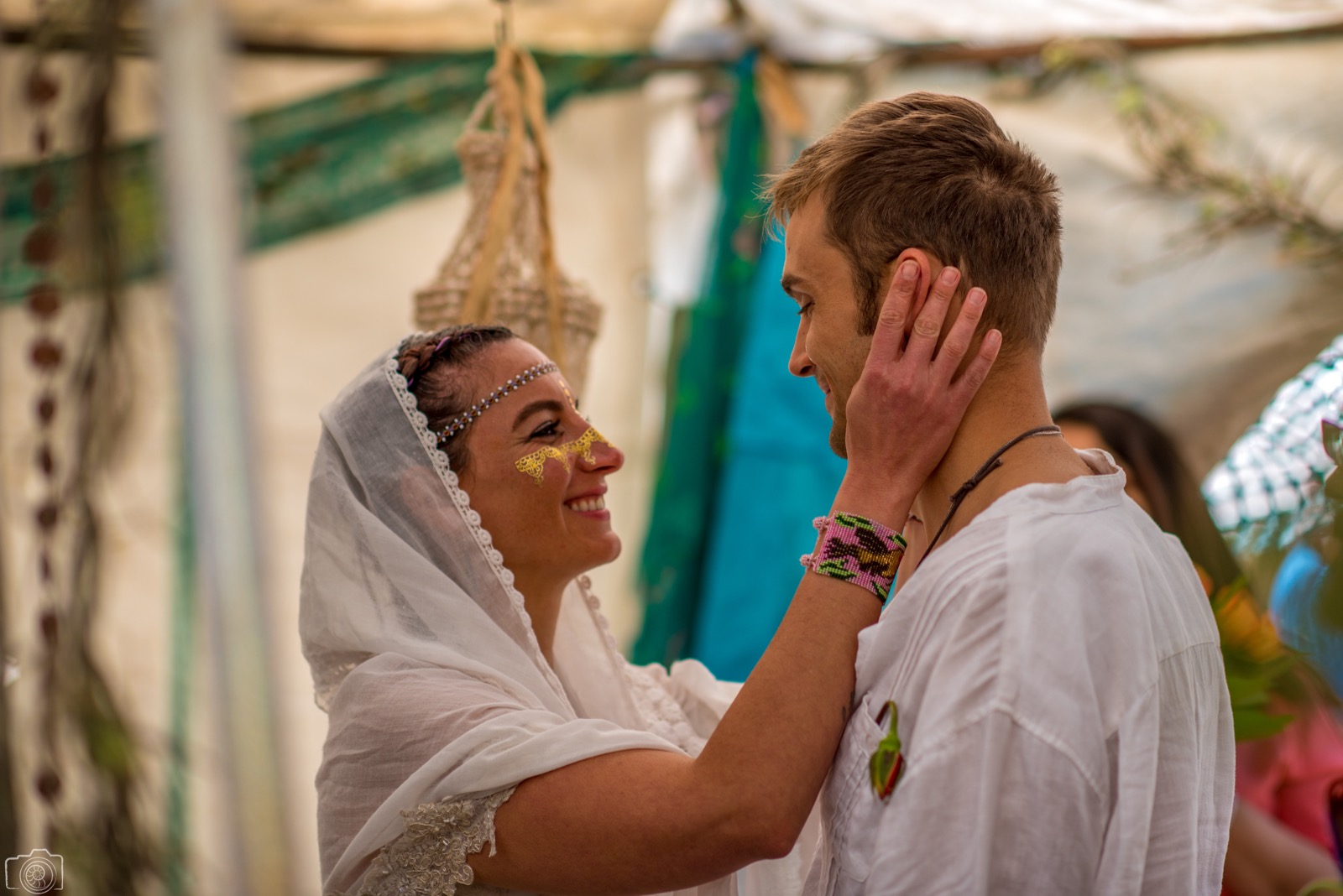 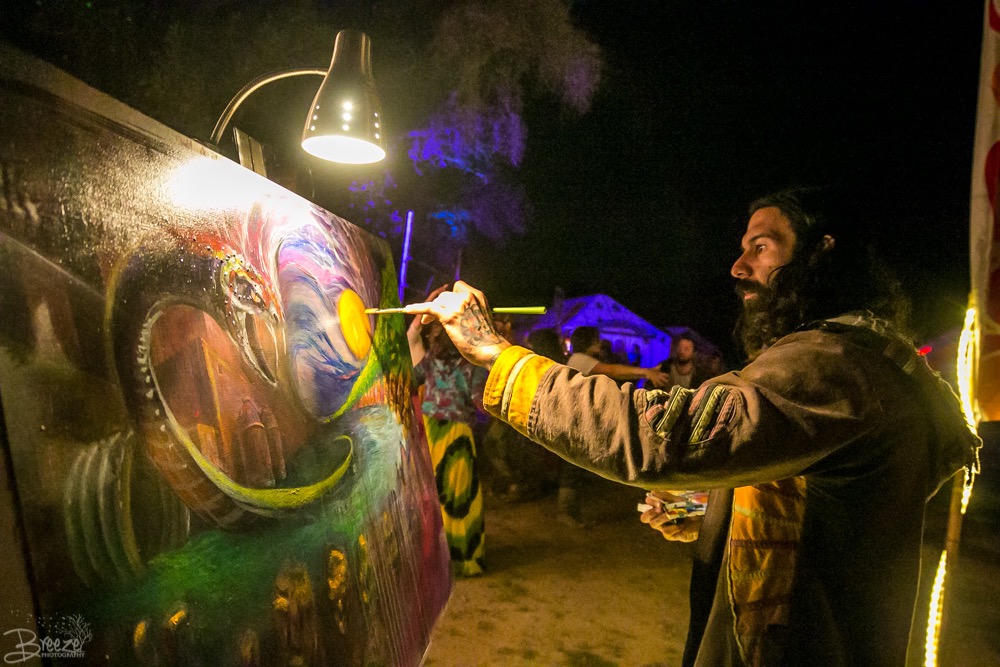 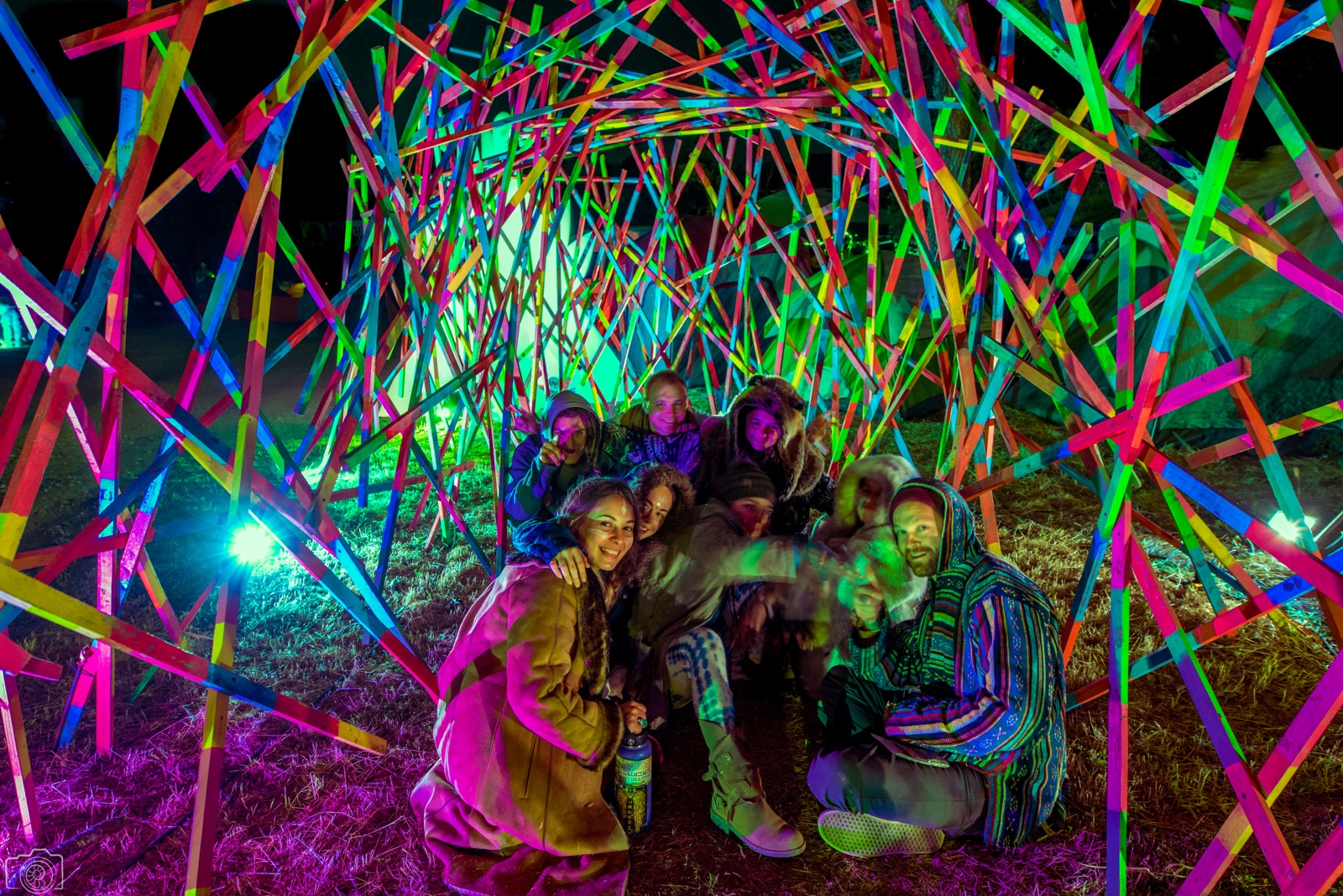 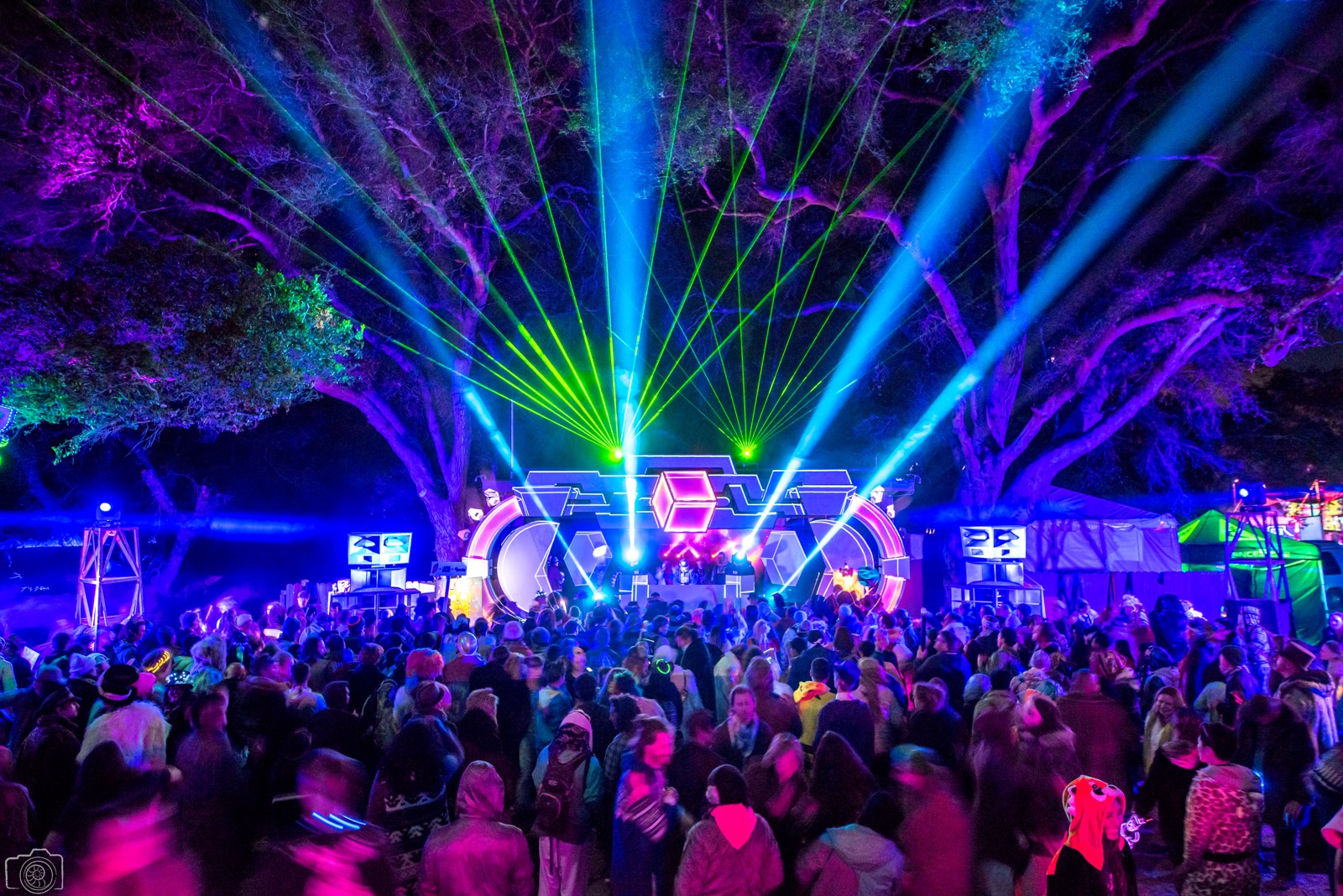 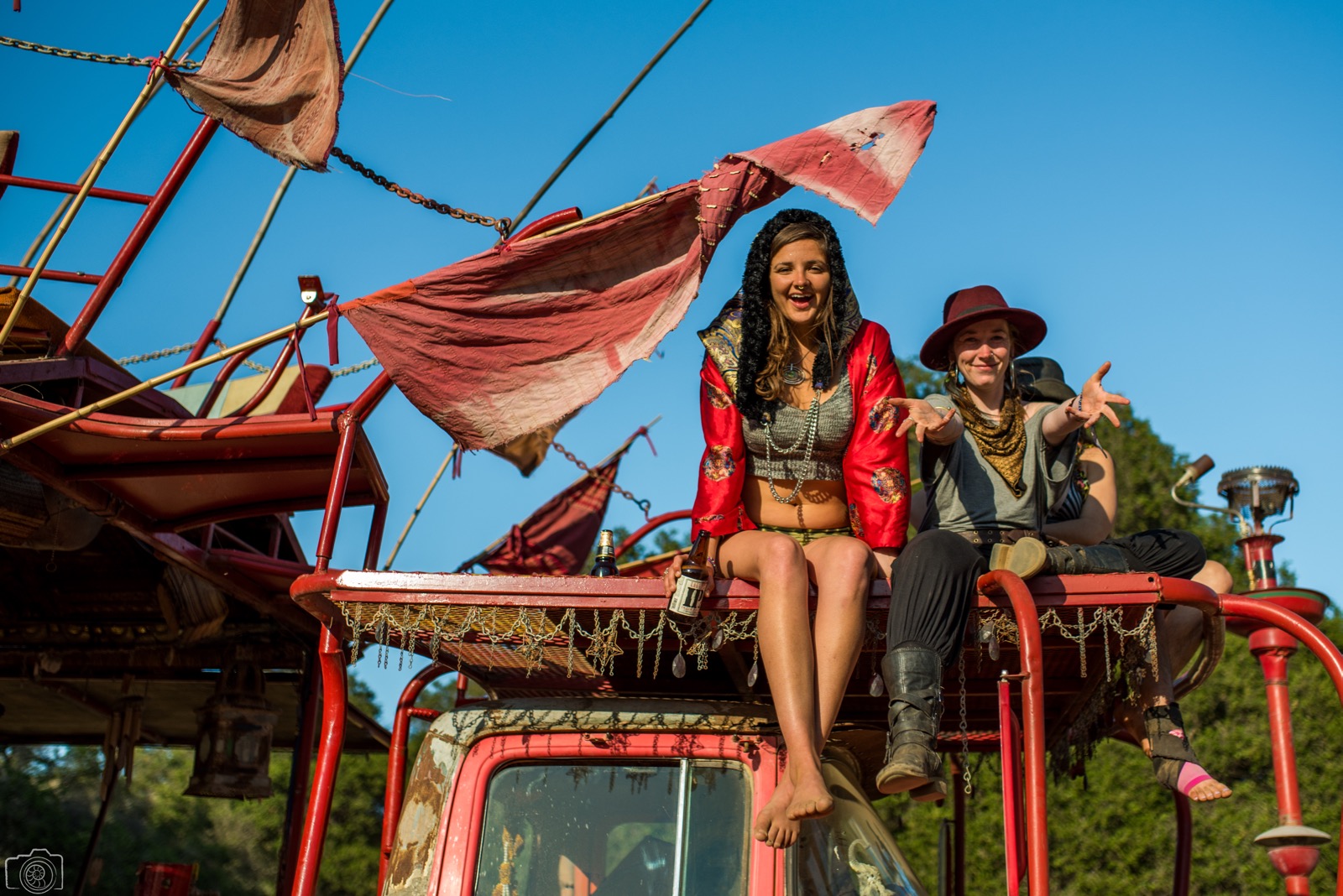