Before Woodstock, before Coachella, before any of today's beloved fests, the Monterey Pop Festival was the one that started it all. During 1967's Summer of Love, amidst a time of exploration and expanded consciousness, the festival broke ground in a tumultuous era. Jimi Hendrix, Ravi Shankar, The Who, Otis Redding and Janis Joplin brought national attention to the countercultural movement that formative June weekend; it's hard to believe it only happened once, considering the weight the festival still carries.

Fifty years later, the Monterey International Pop Festival lives on. Charles Bradley, Jack Johnson, Norah Jones, Jim James, Phil Lesh and Leon Bridges took the stage at the very same Monterey County Fairgrounds in Monterey, California in honor of the festival's historic 50th anniversary this past weekend. Turn on, Tune in, drop out and take in these scenes from the legendary fairgrounds below. 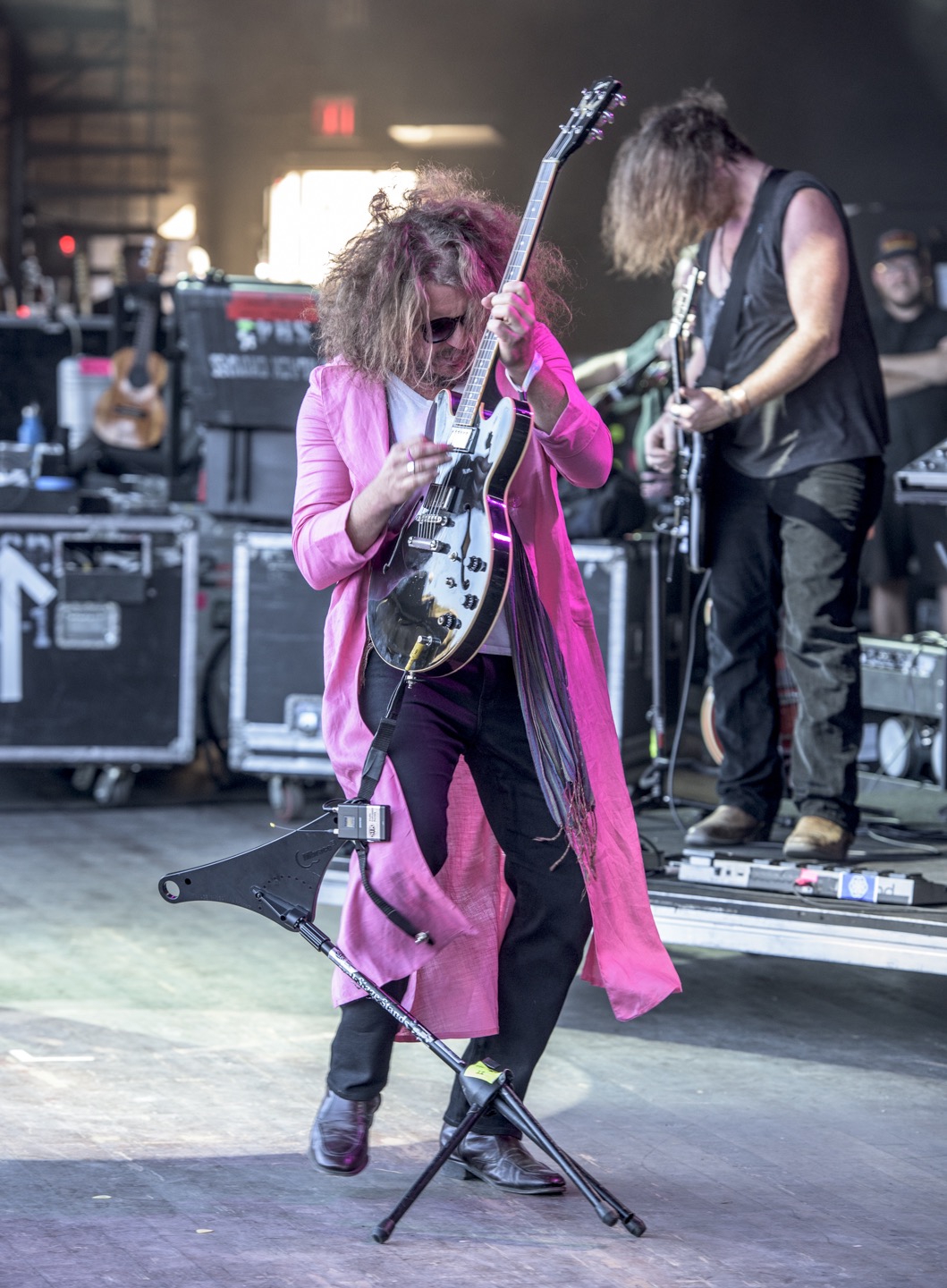 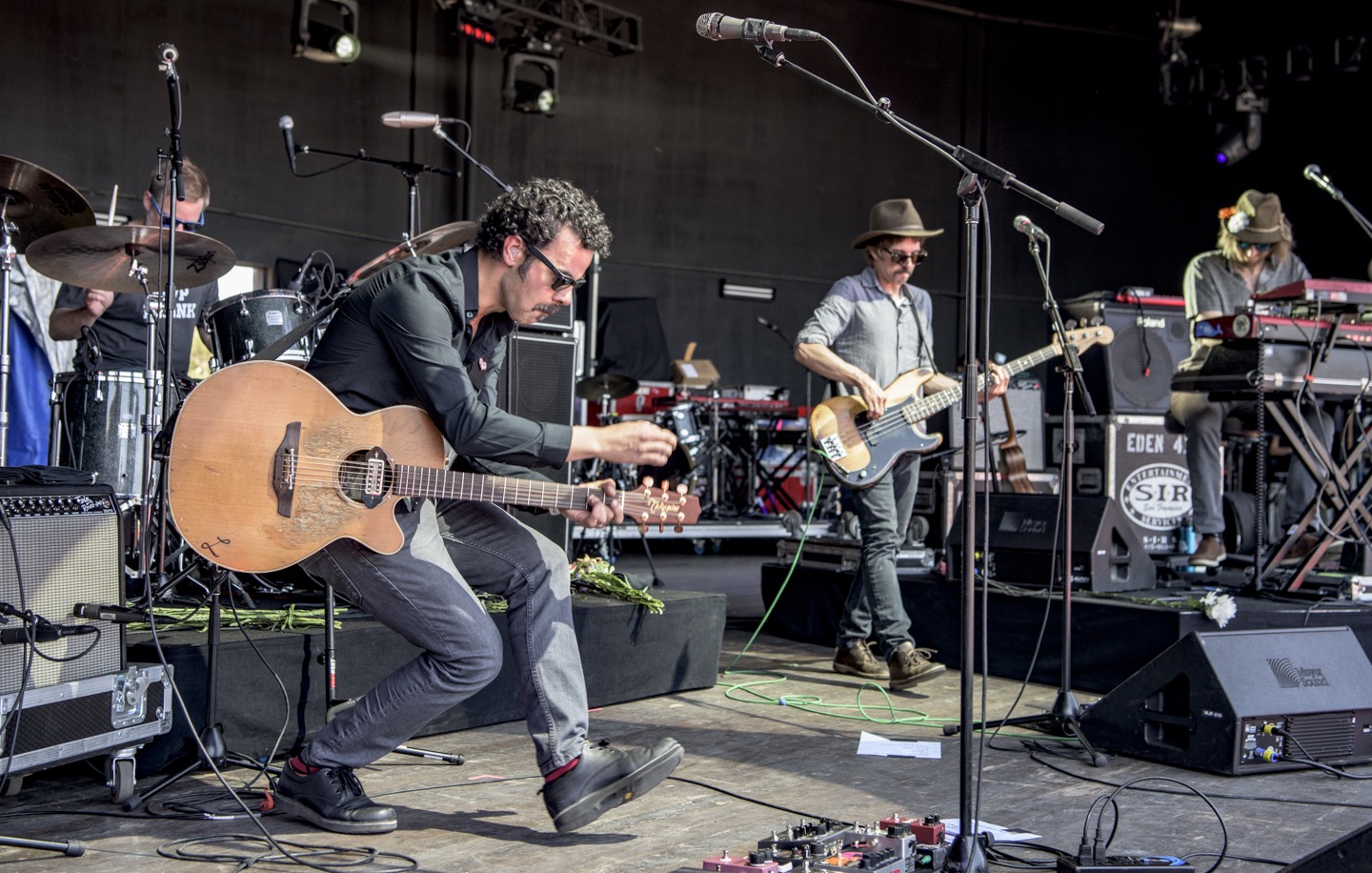 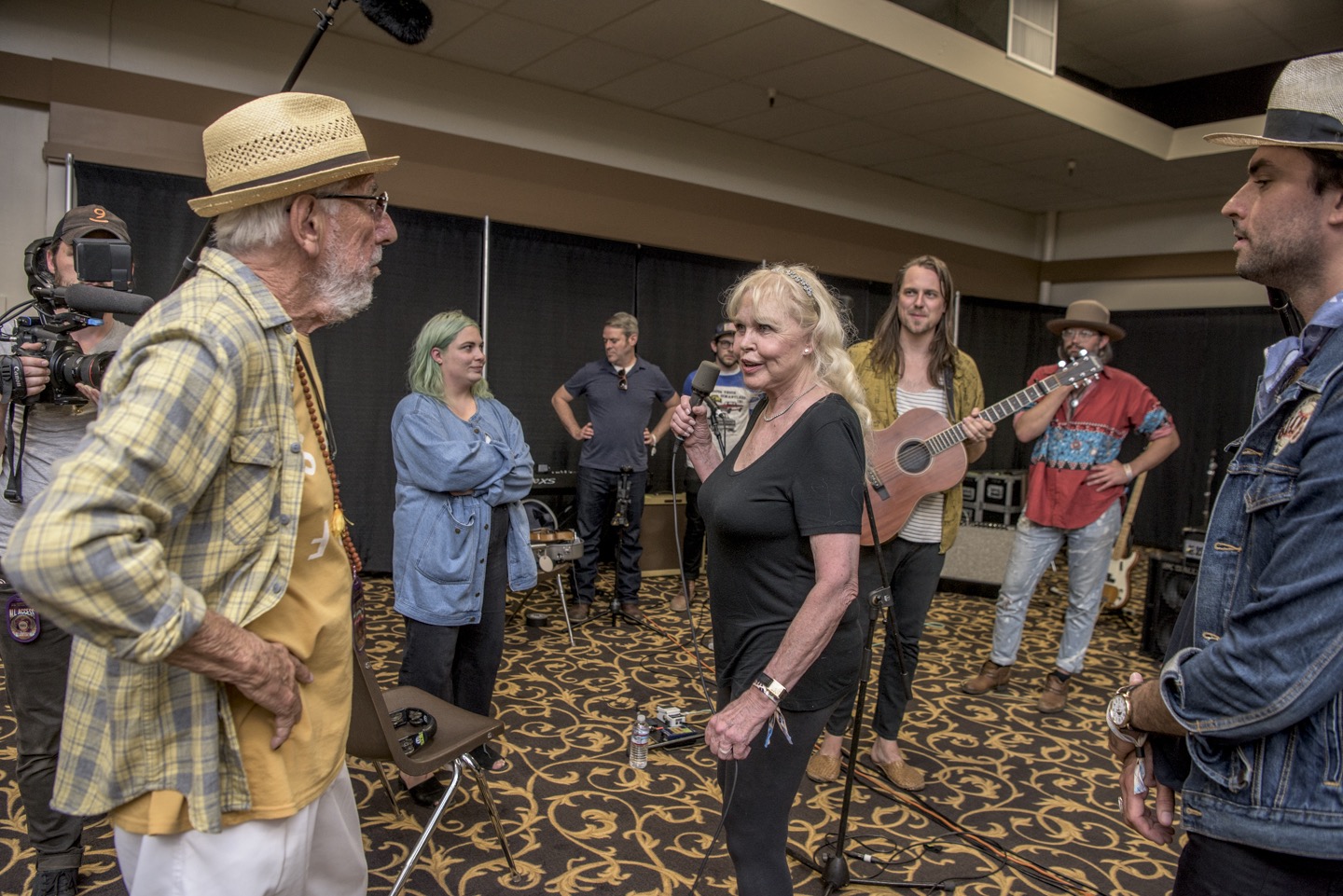 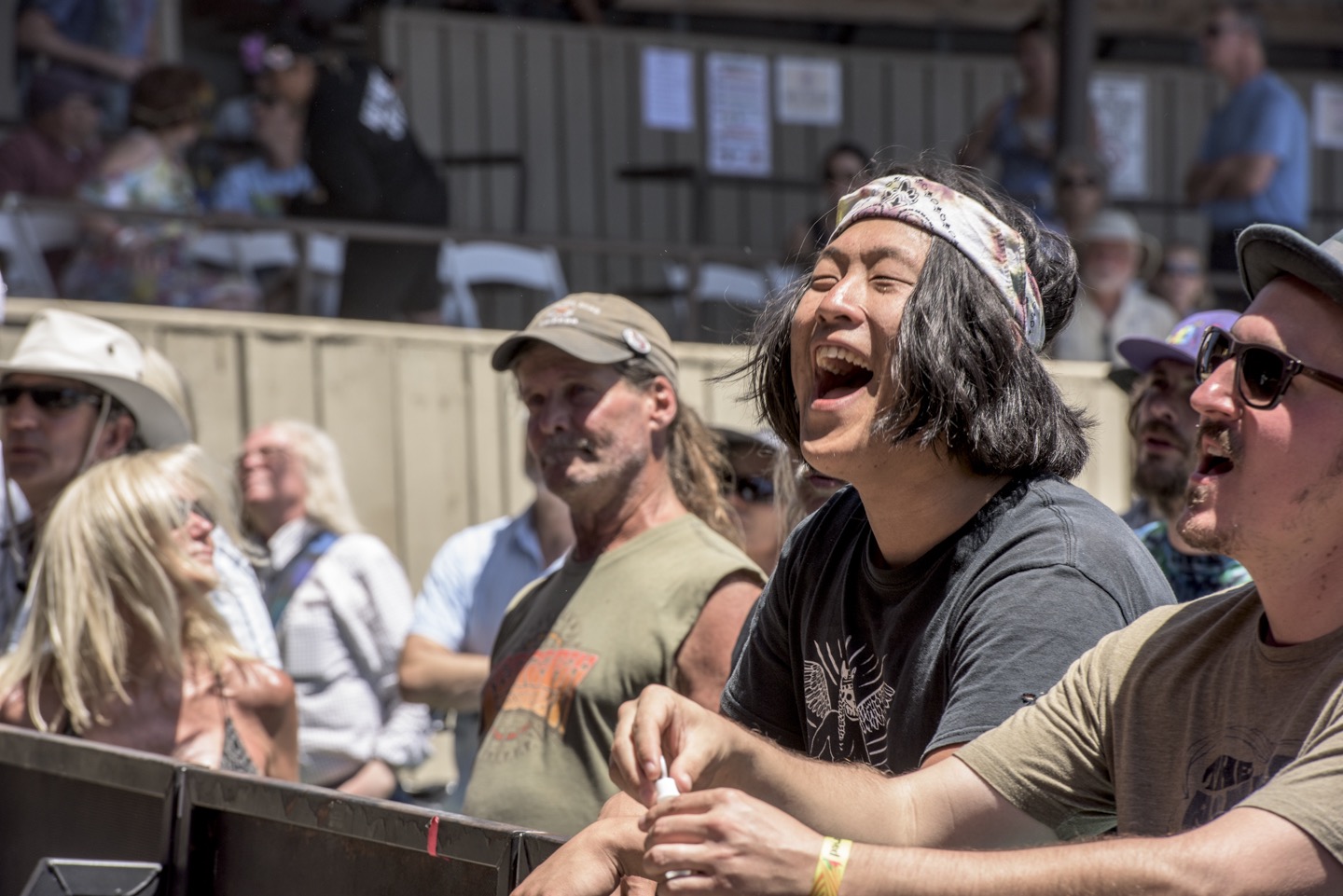 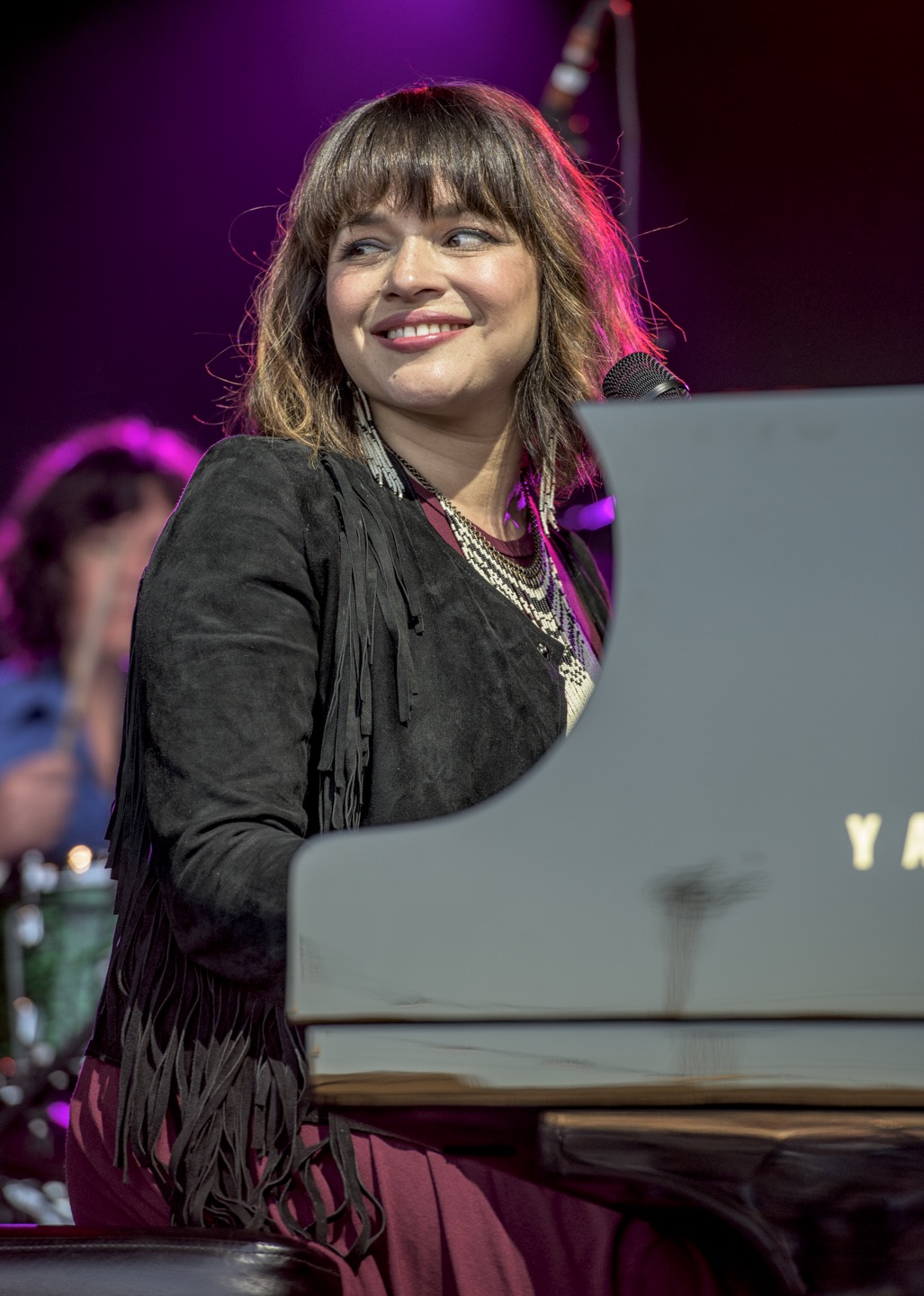 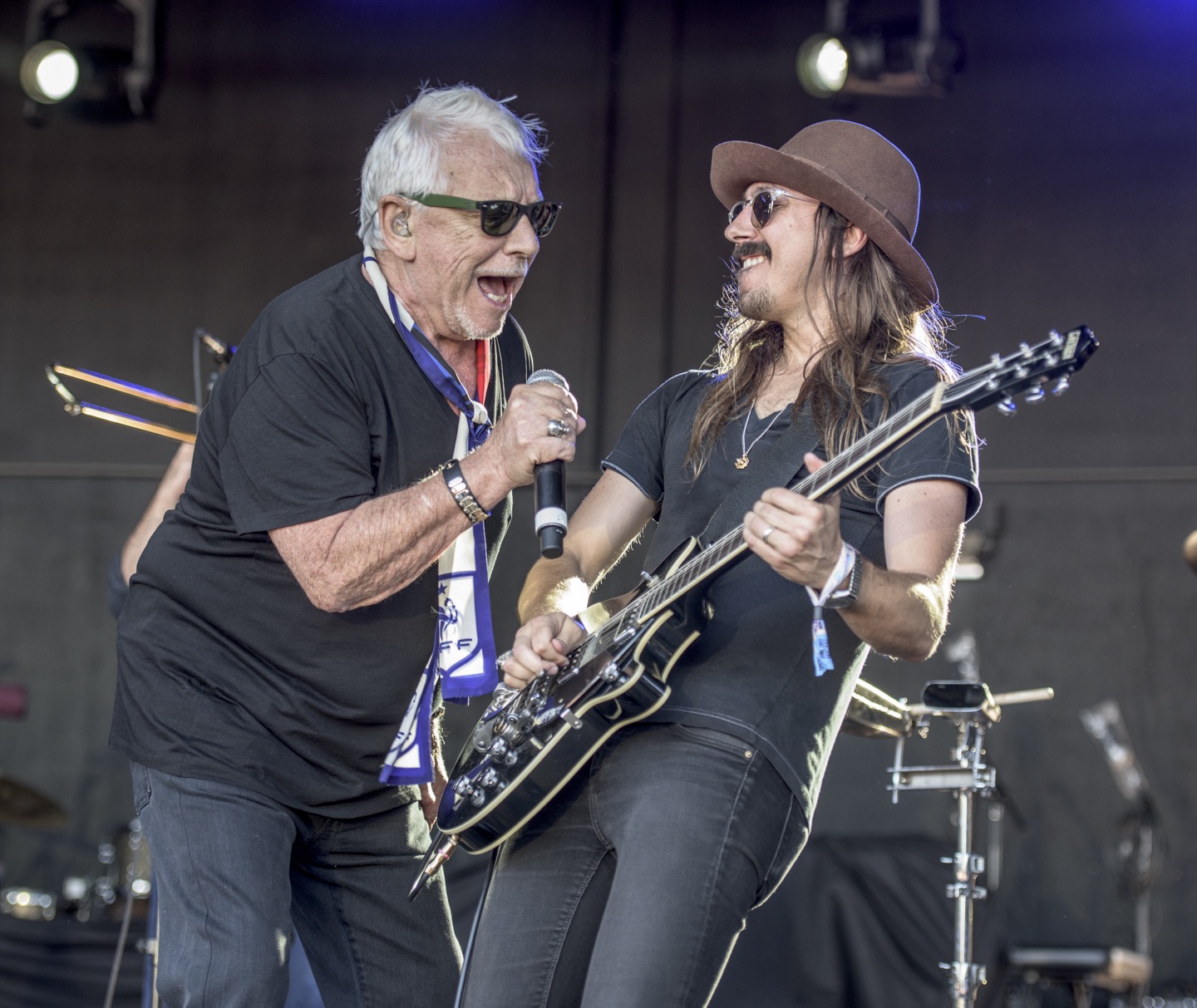 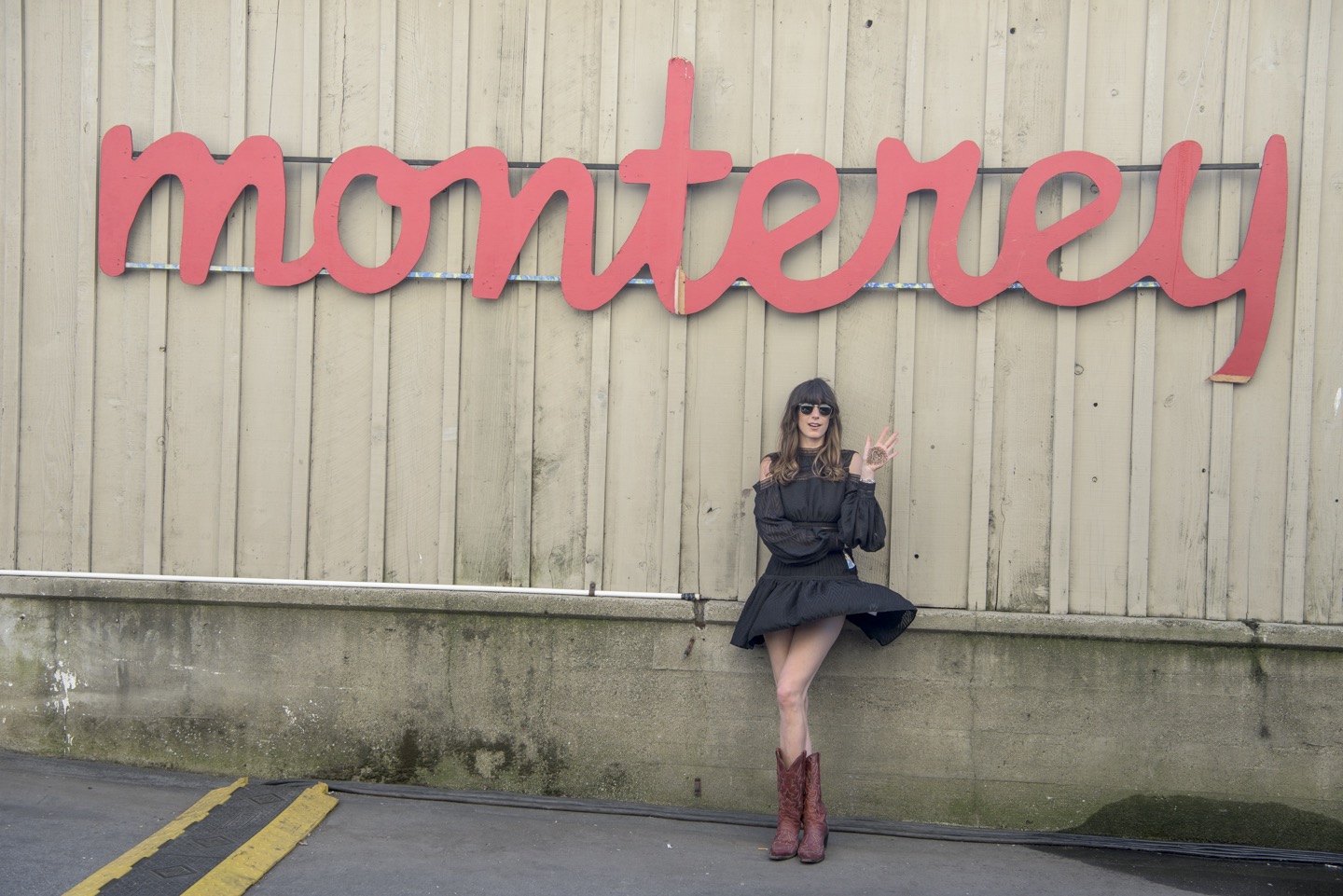 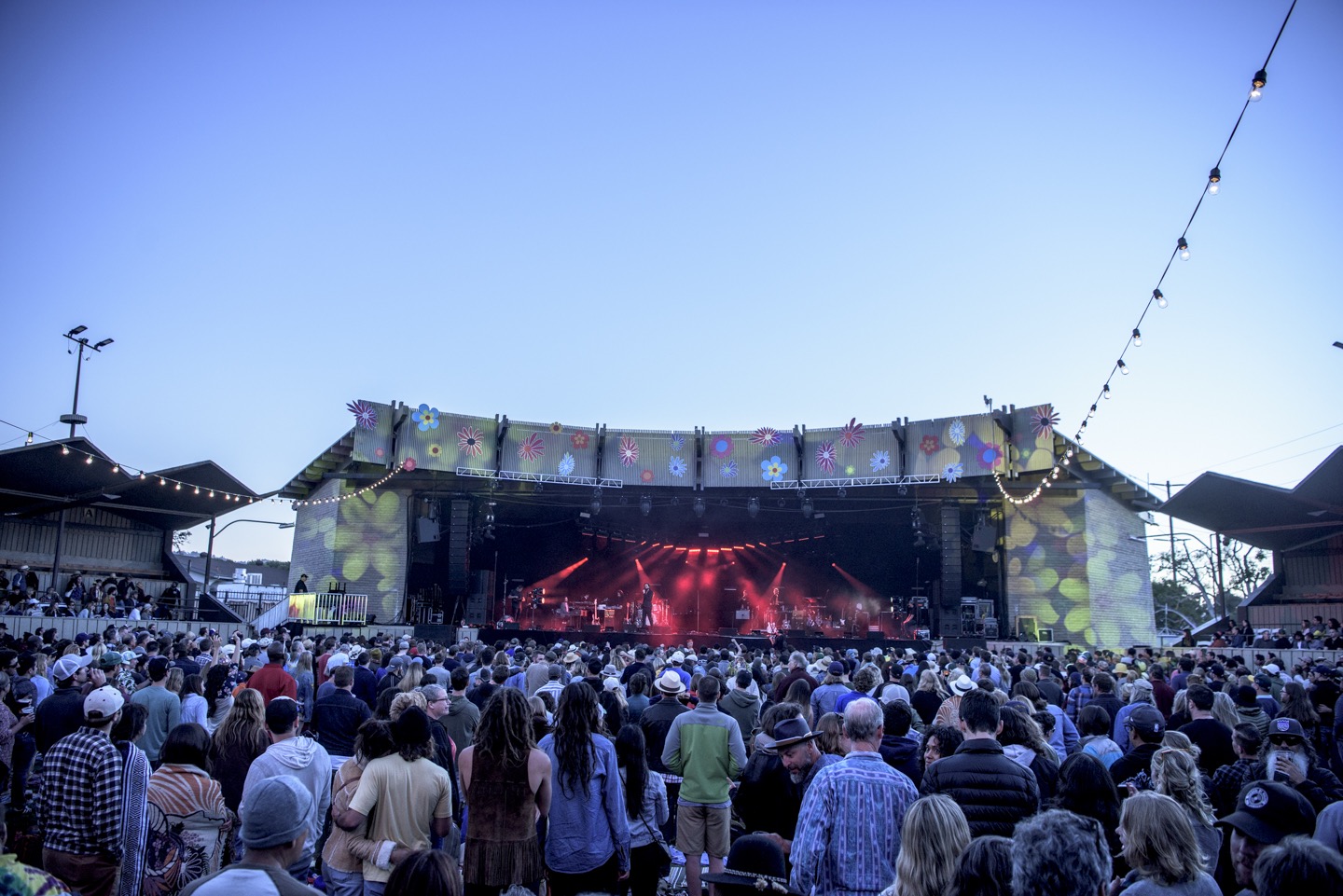 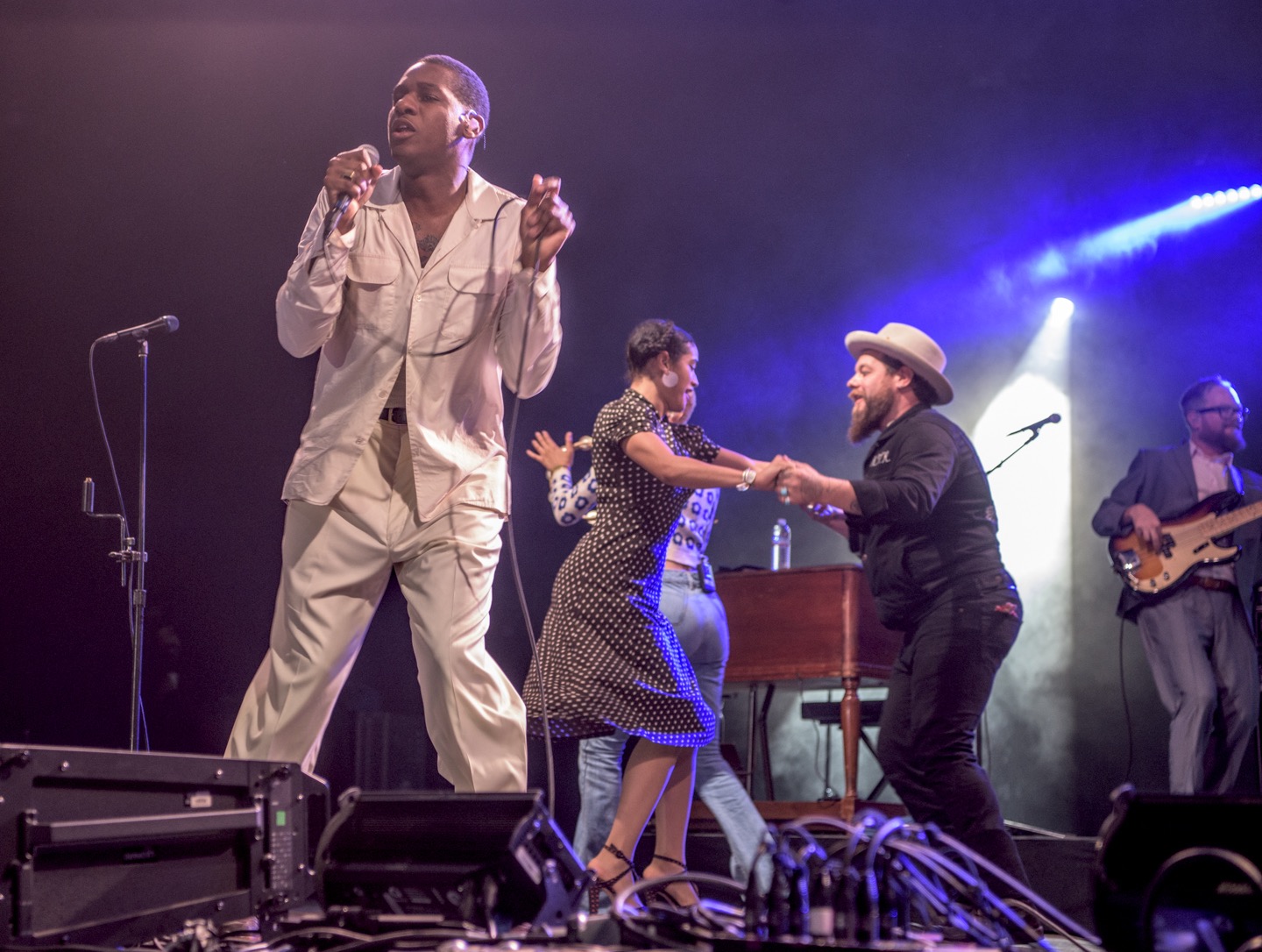 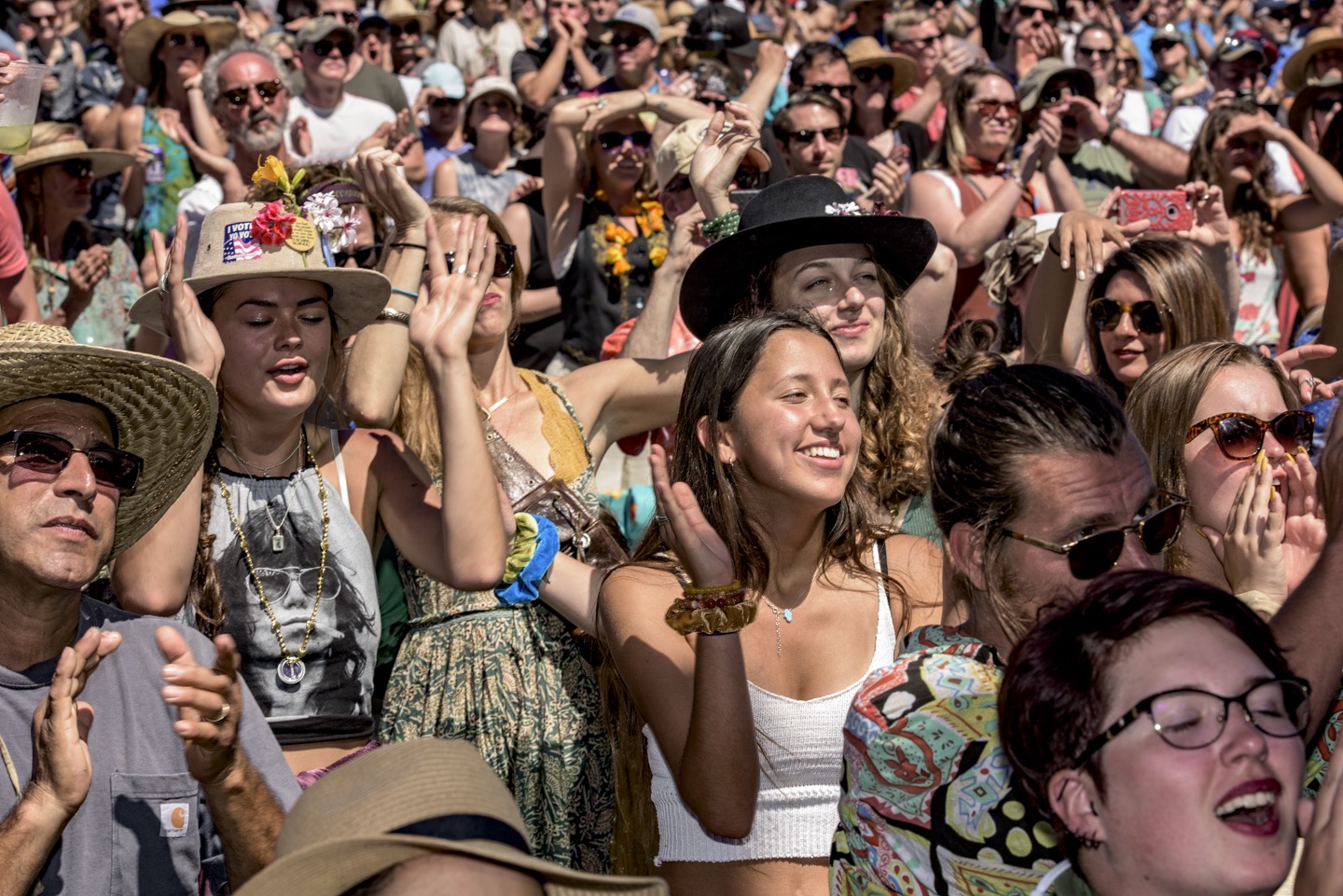 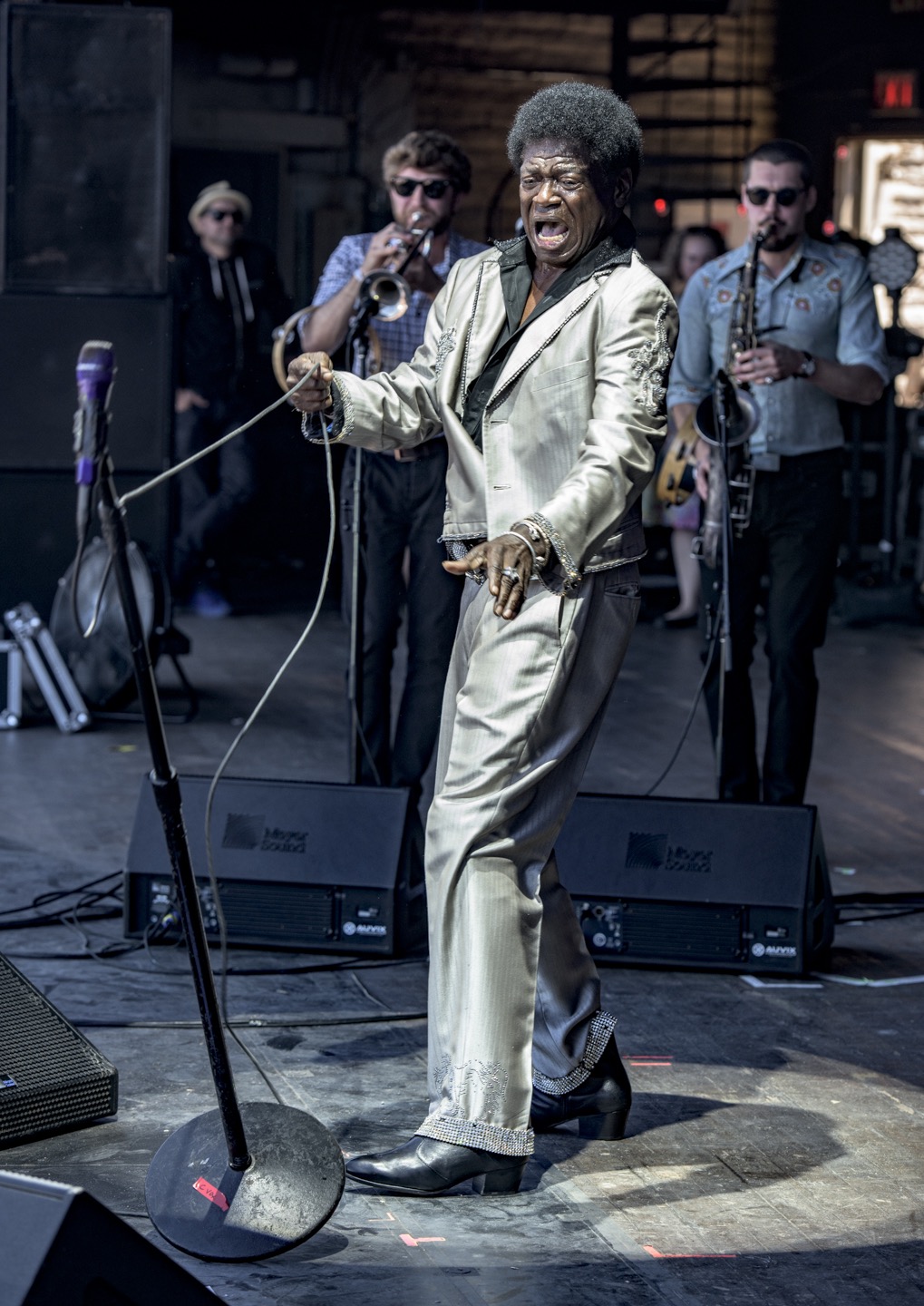 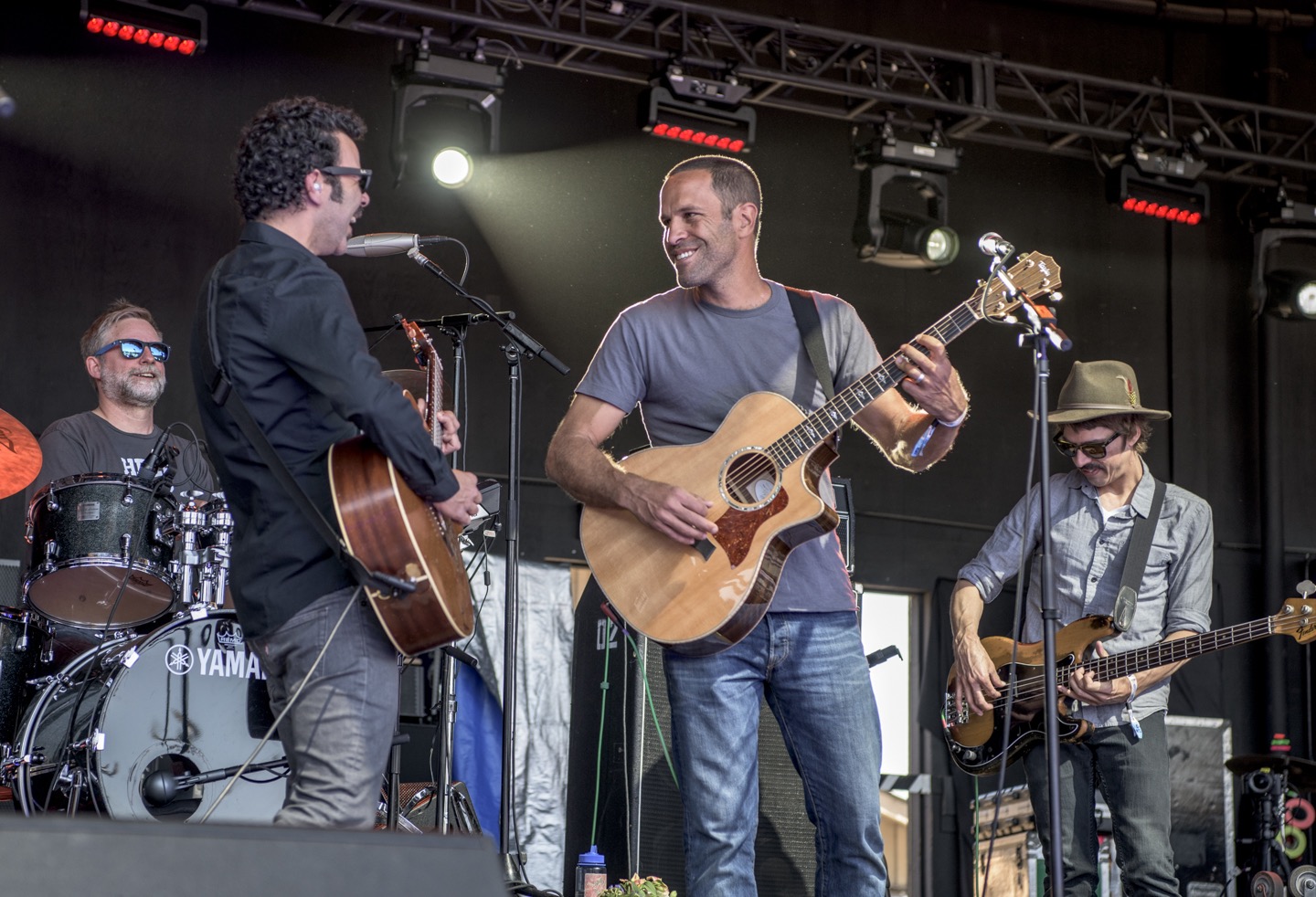 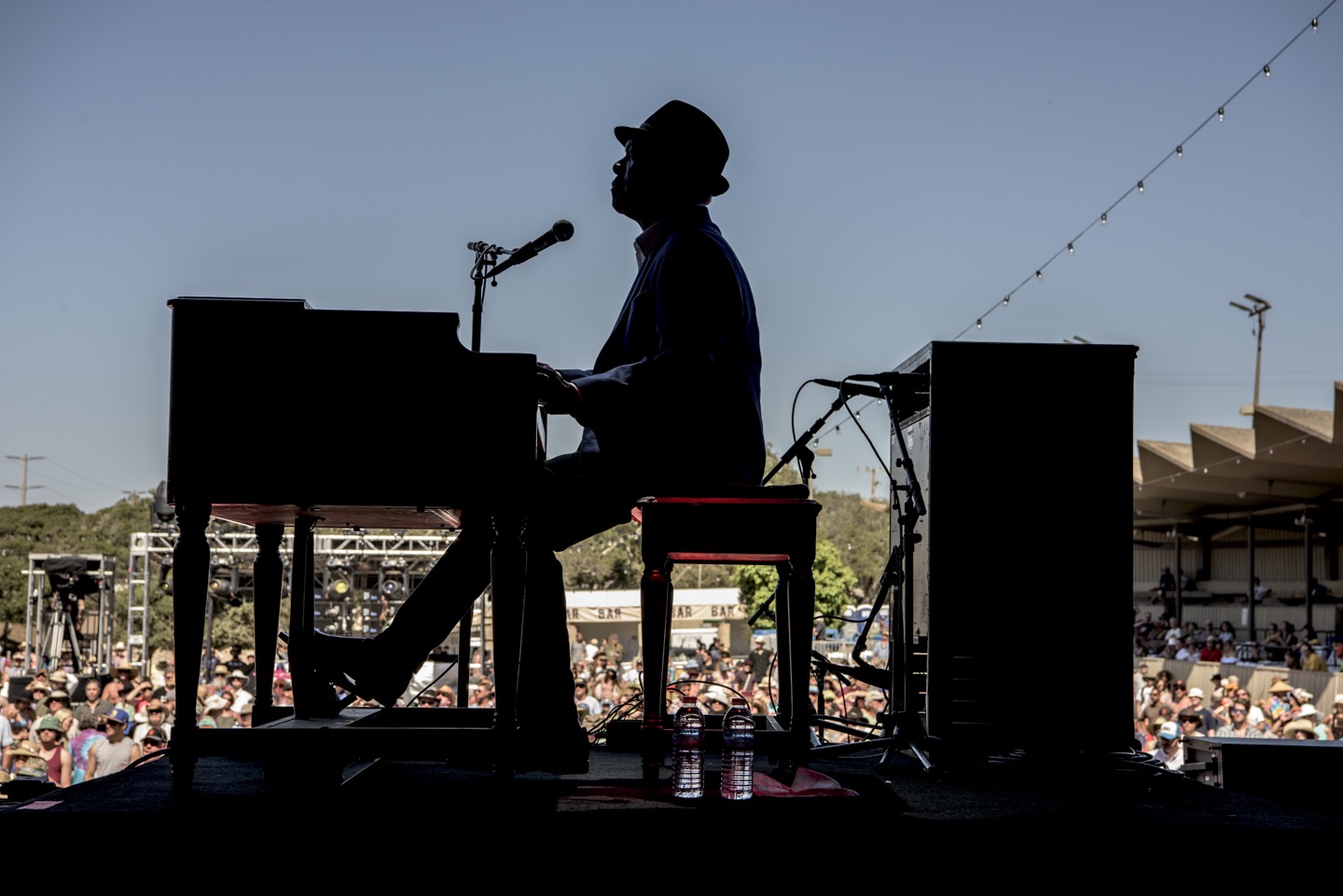 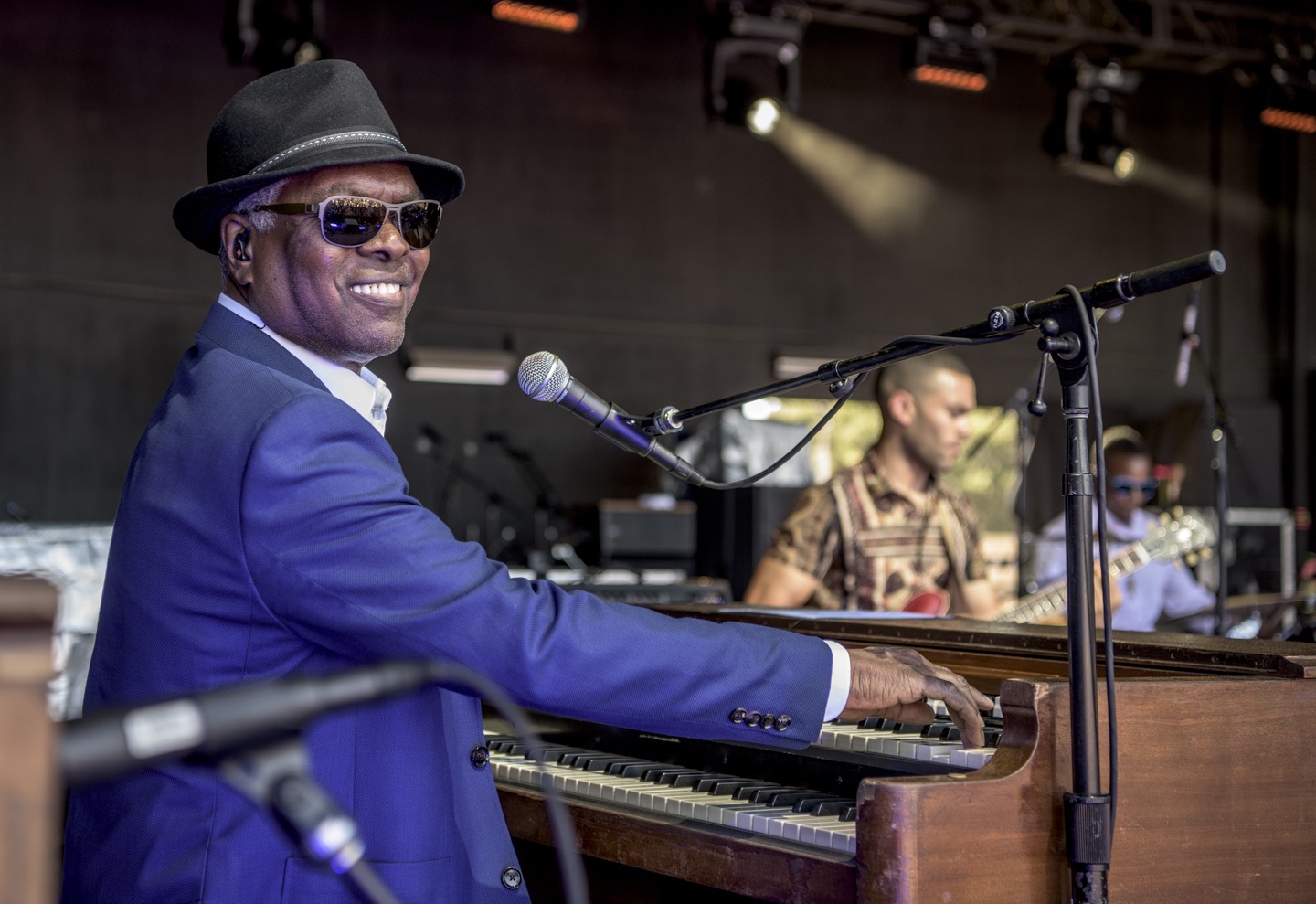 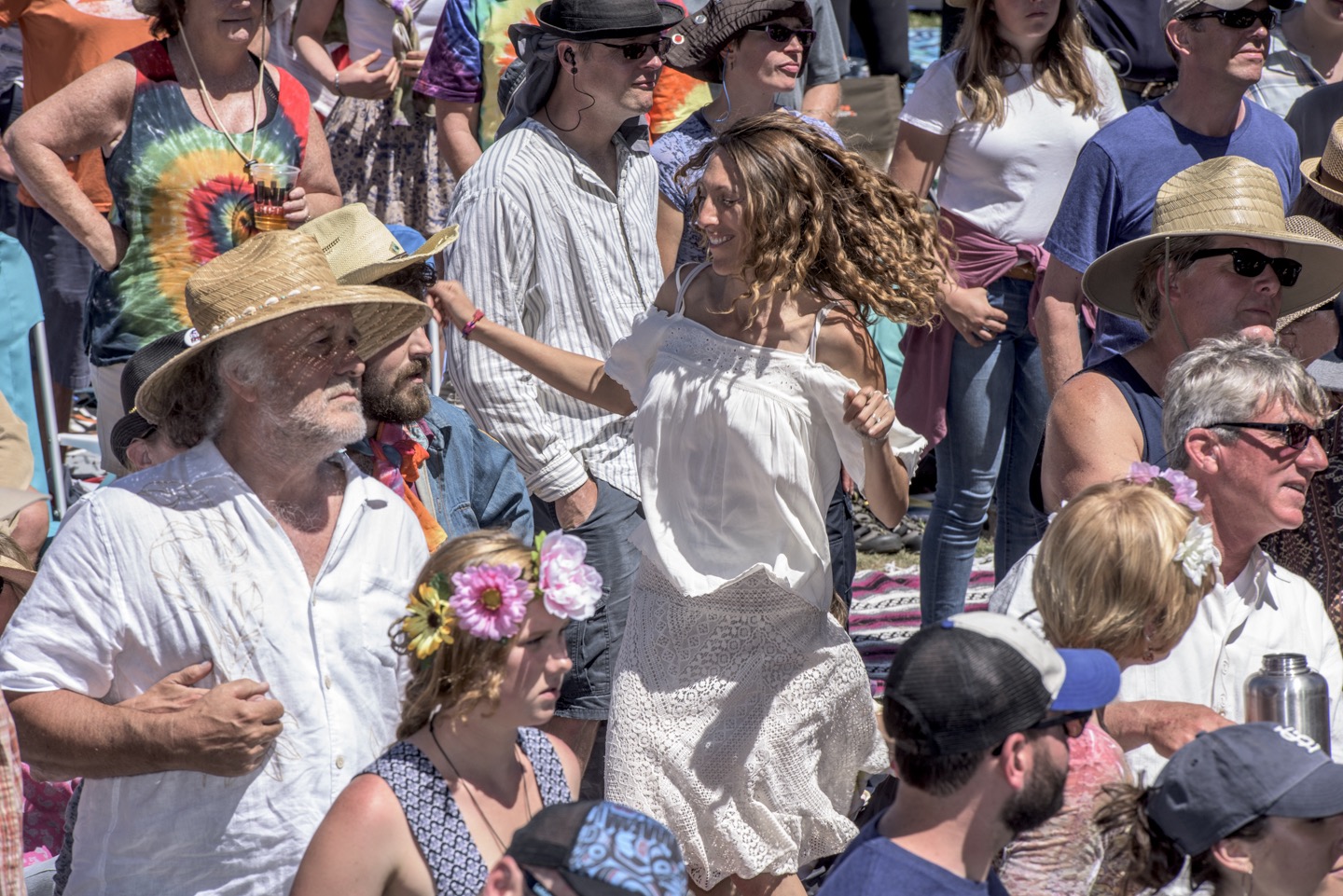 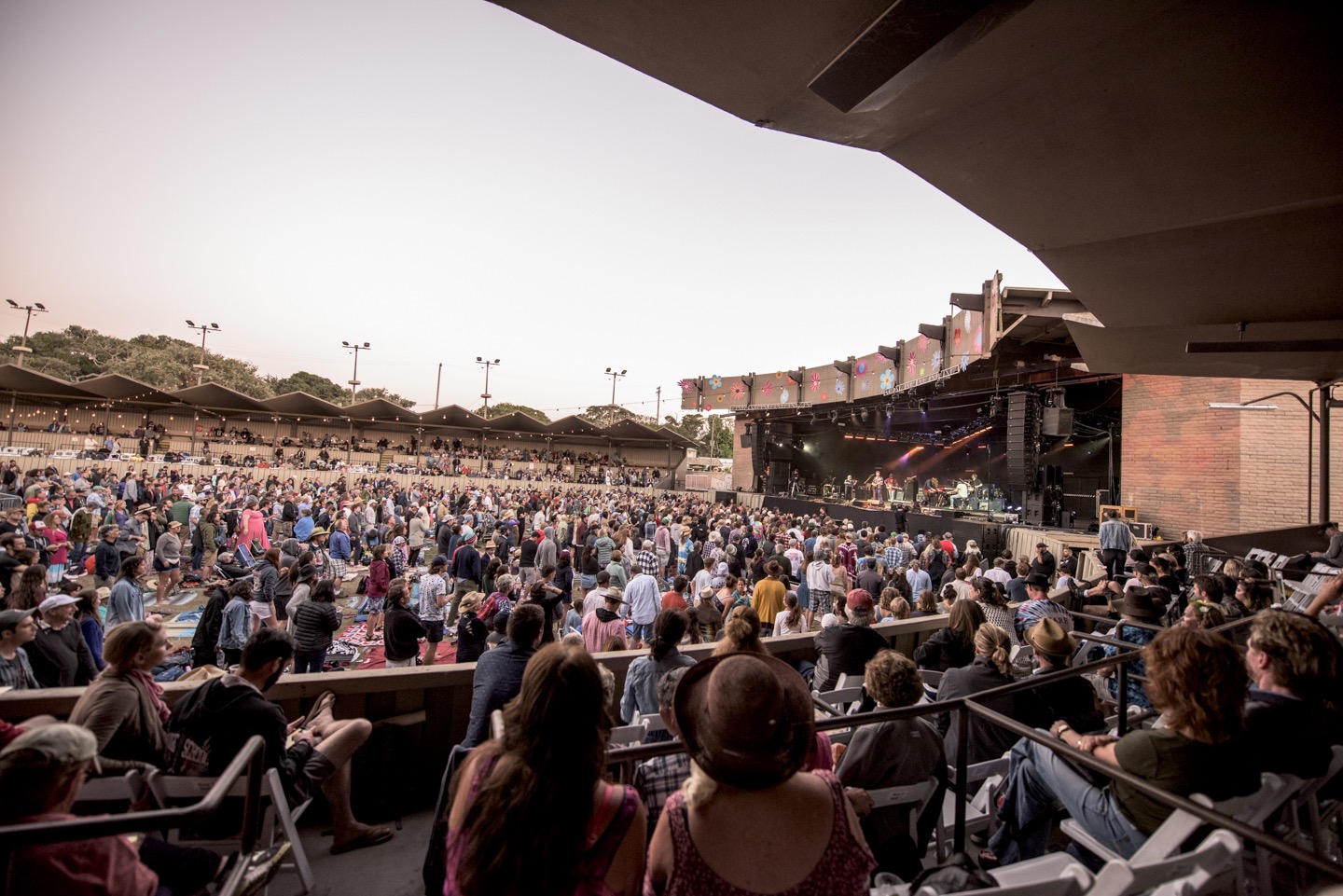 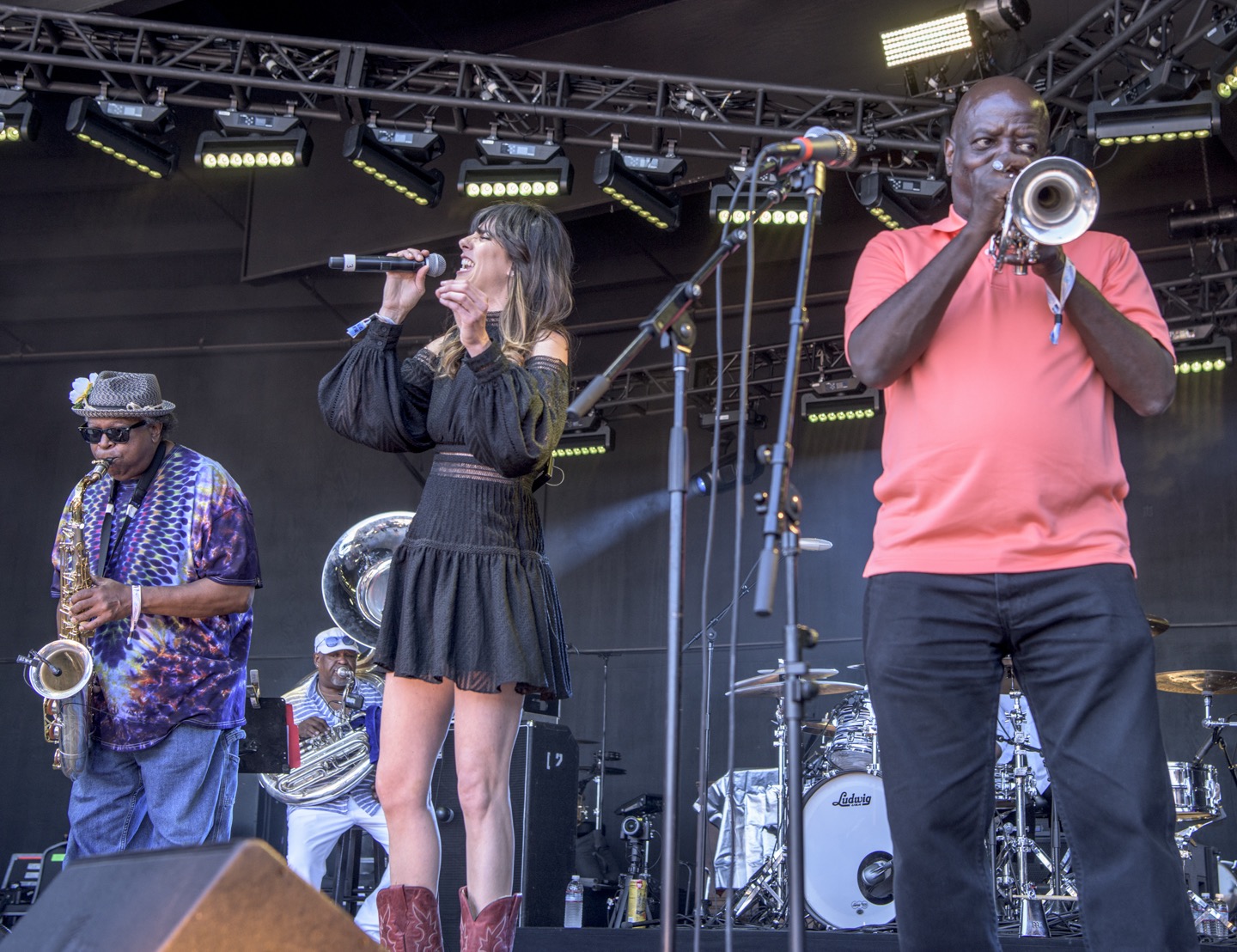 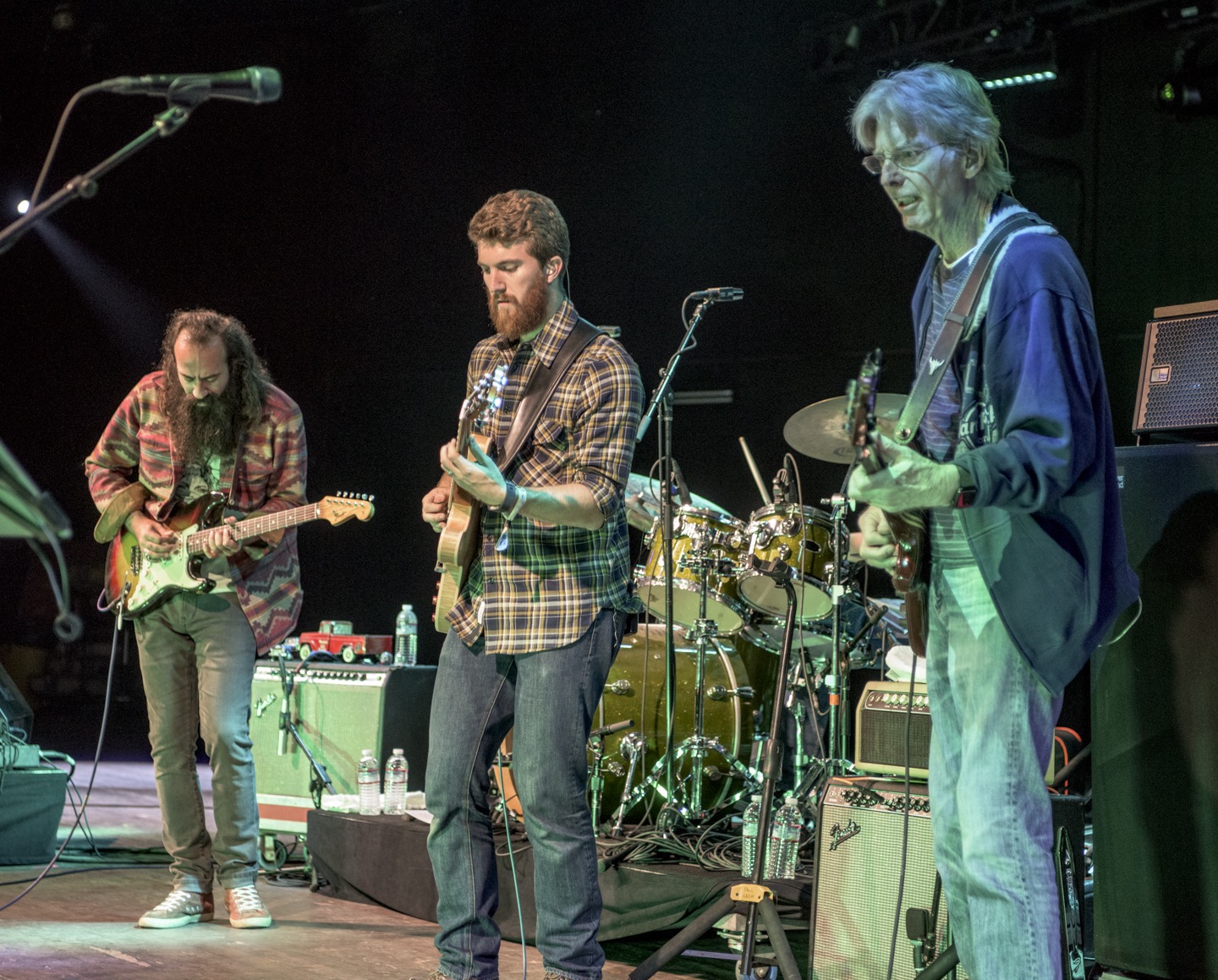 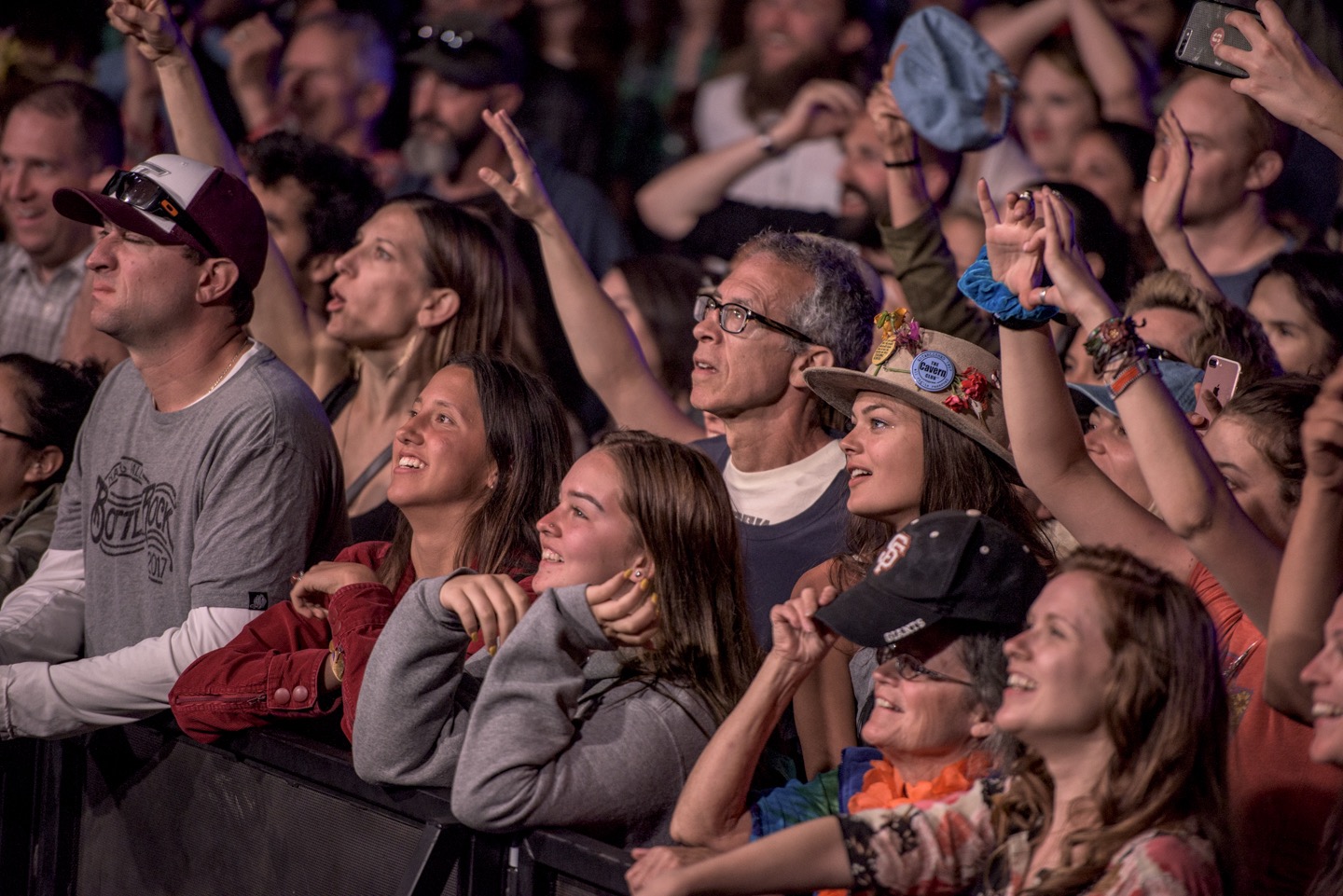 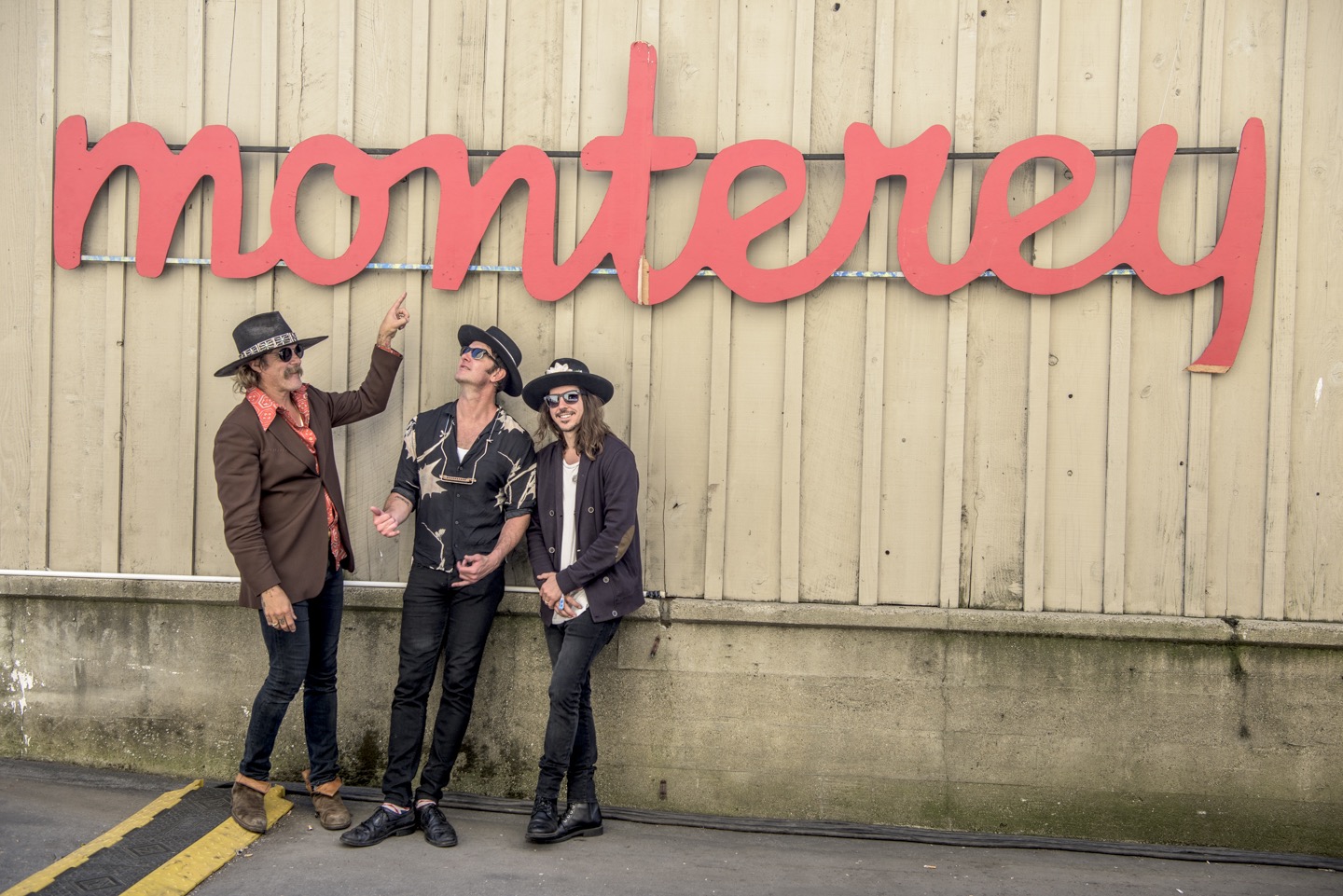 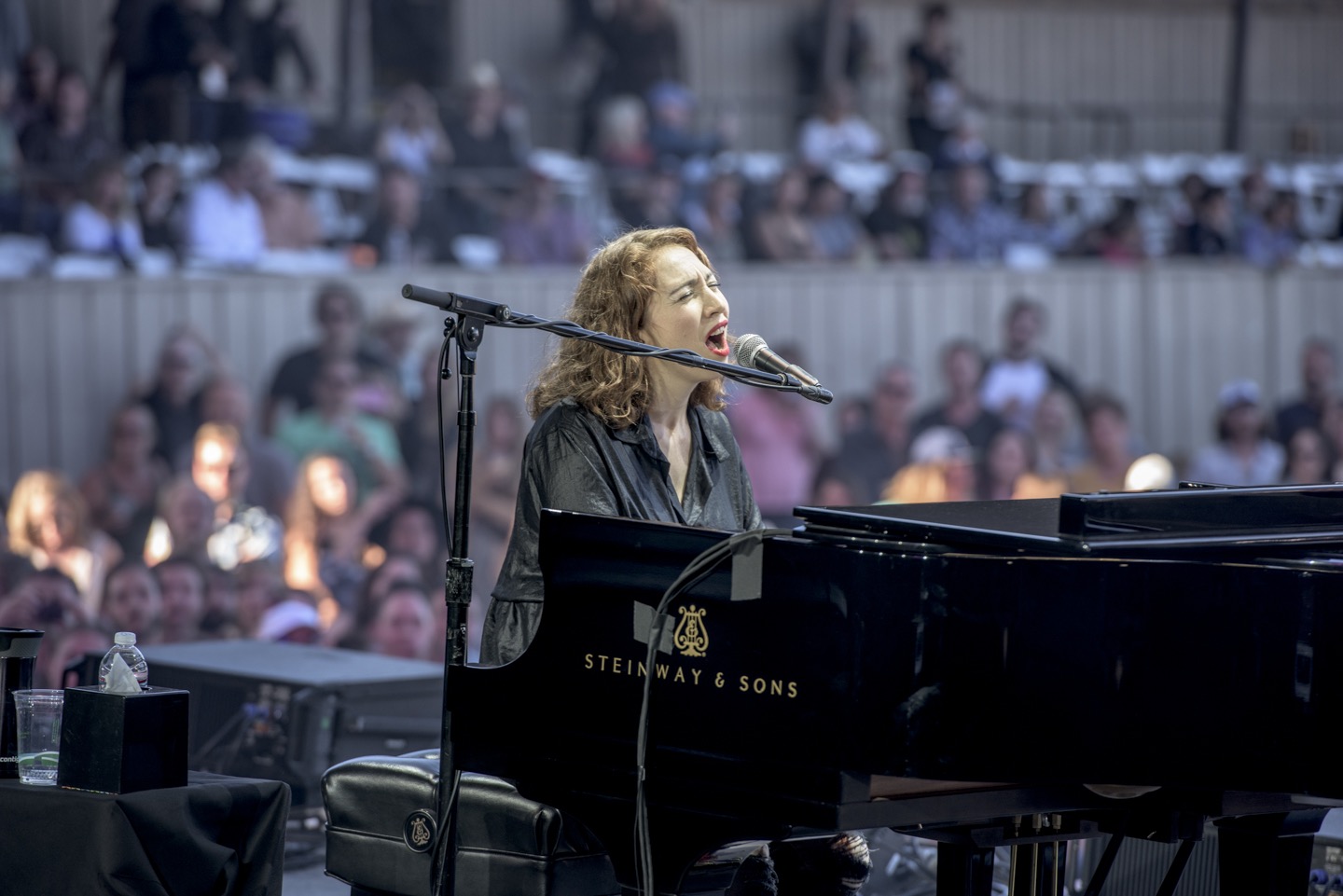 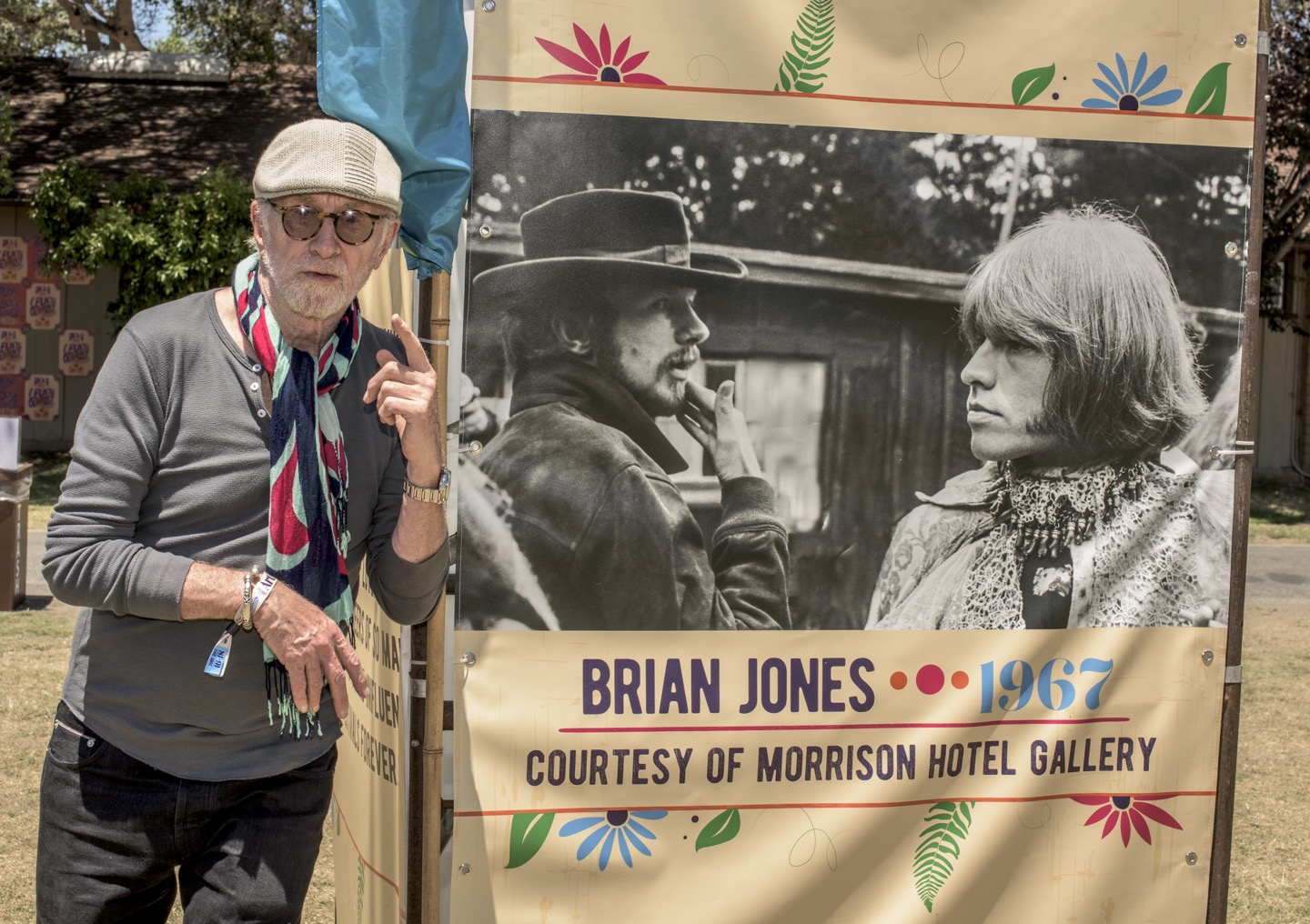 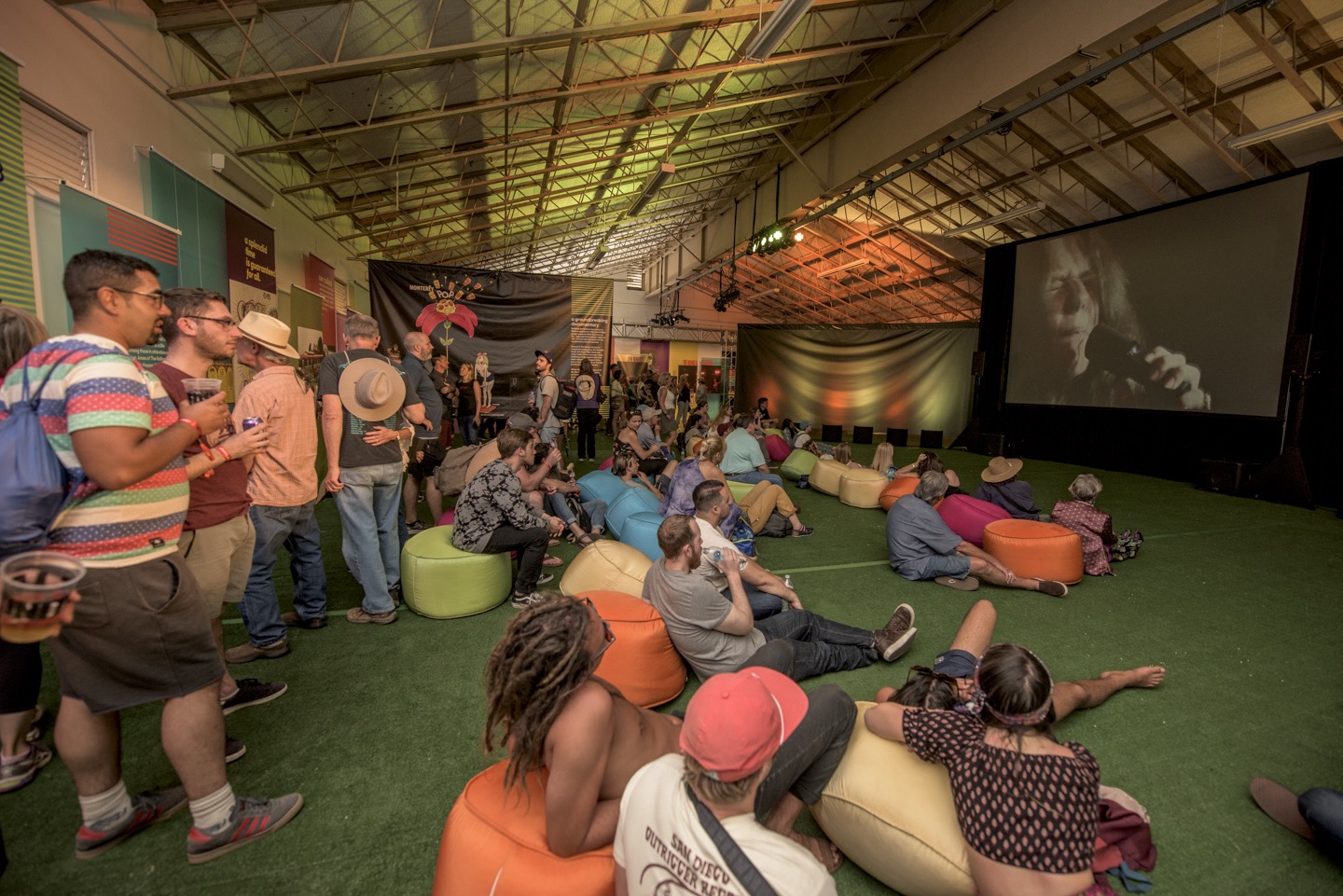 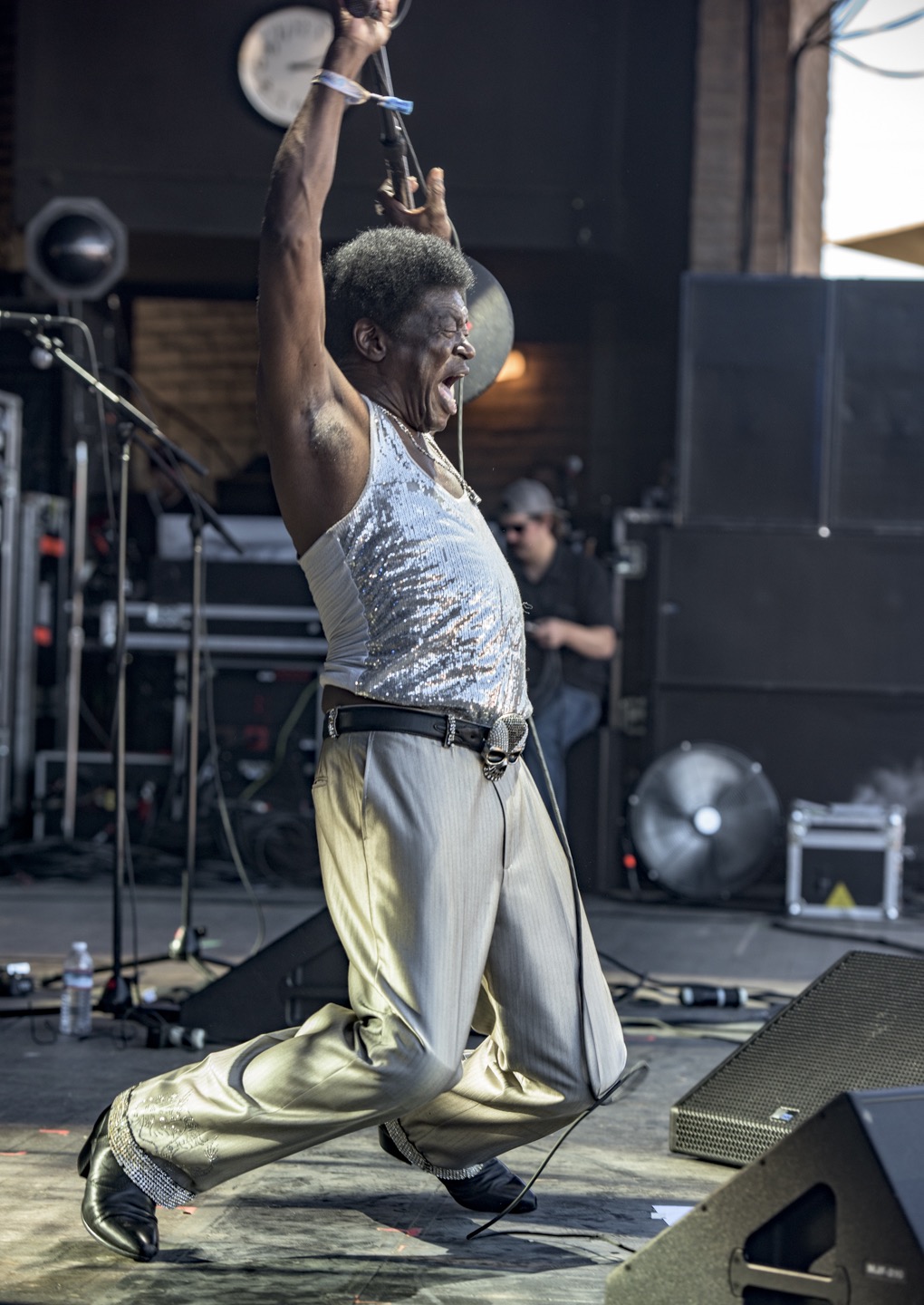 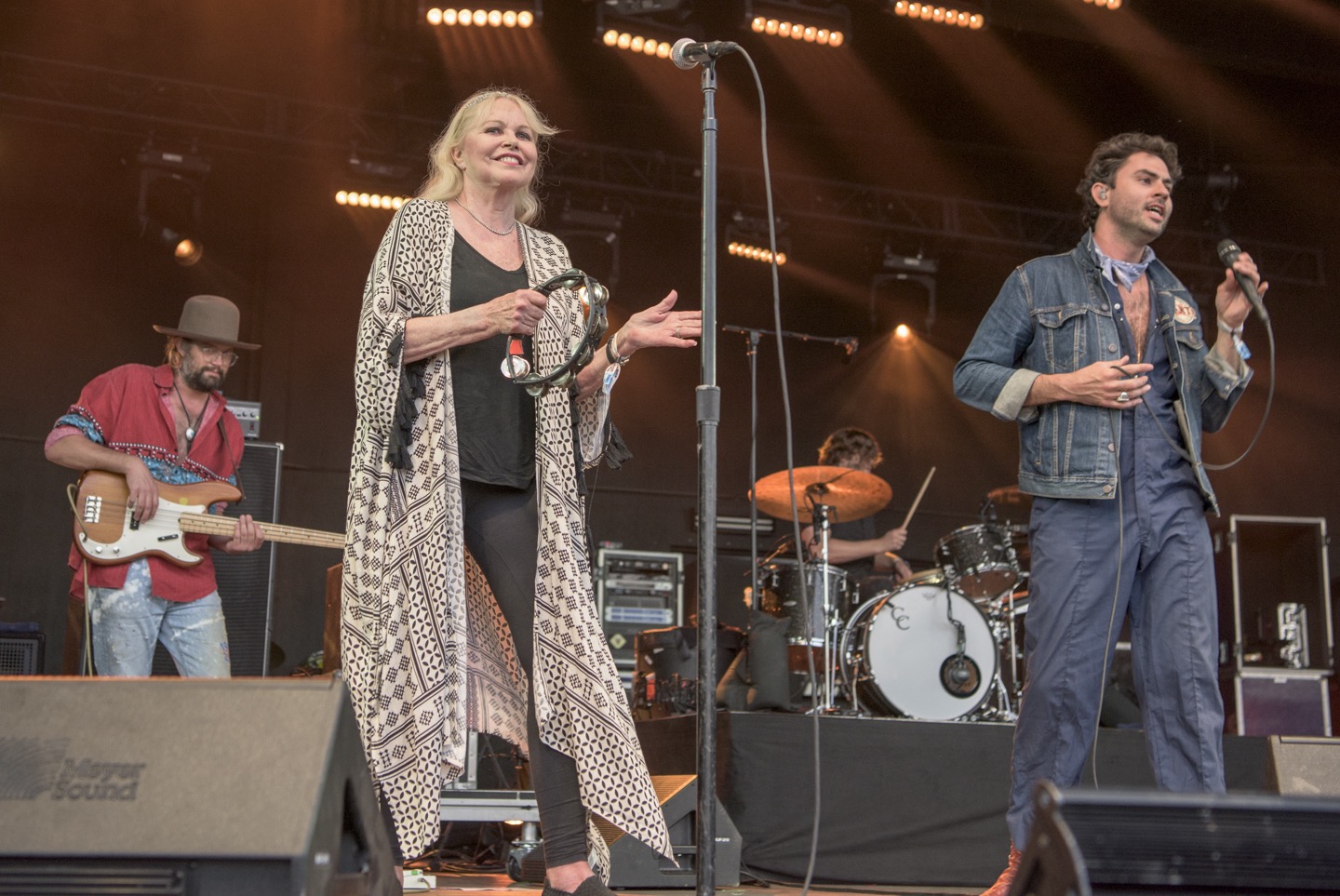 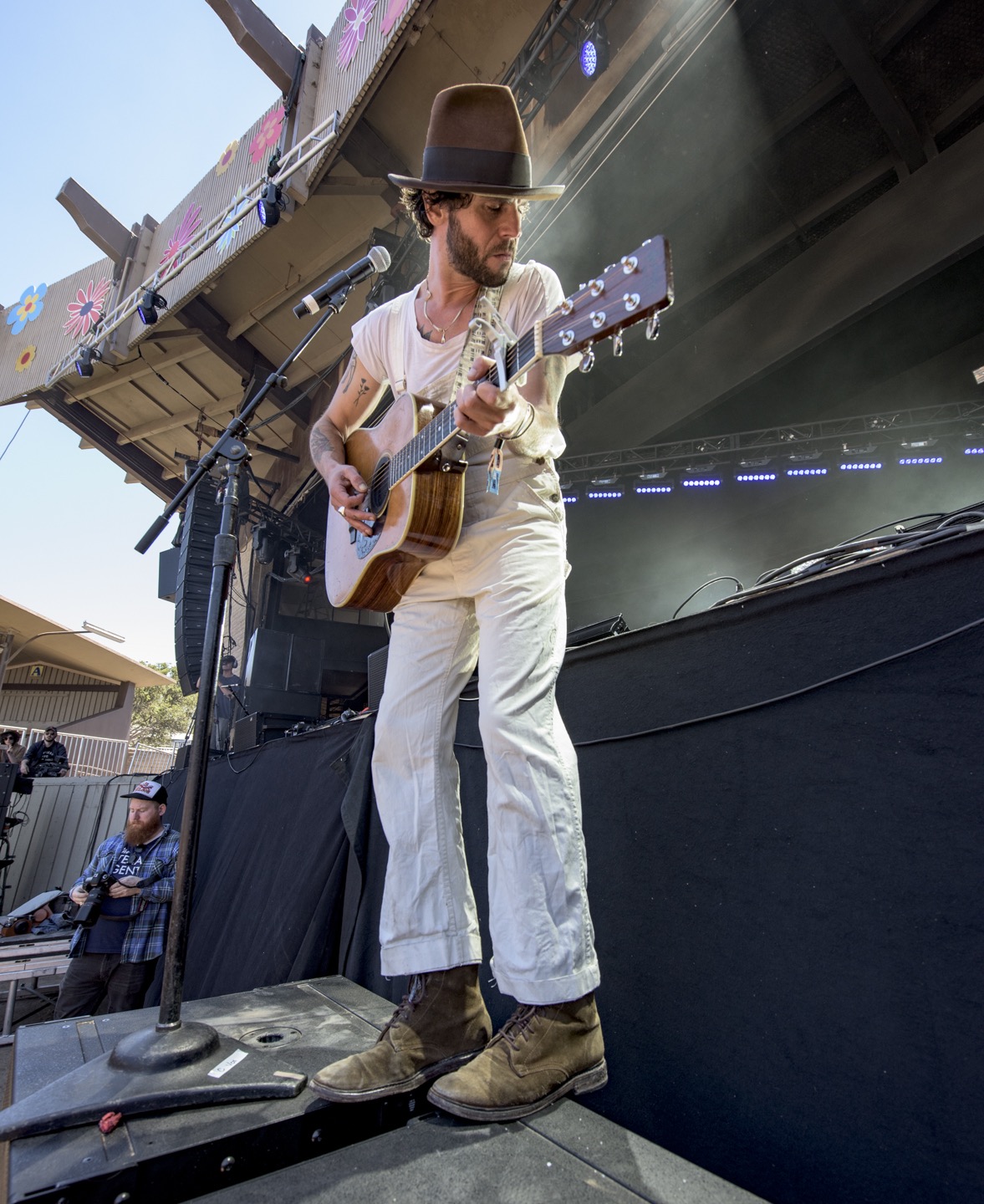