Vendors
Photo By: Courtesy of Gathering of the Vibes

My First Festival: Ken Hays, Founder of Gathering of The Vibes

Gathering of the Vibes is a four-day music festival that was created as a way for die-hard fans of the Grateful Dead to stay connected to one another following the death of front man Jerry Garcia in 1995. It takes place at Seaside Park, a rural sanctuary in Bridgeport, Connecticut, filled with beaches, large tree-lined lawns, and sweeping views of Long Island Sound. The Gathering’s lineup usually features at least one Grateful Dead-related act, along with a wide variety of jam bands, classic rock artists, alternative rock bands, bluegrass, jazz, reggae, and funk acts.

Vibes founder Ken Hays had his first music festival experience back in 1993 at the Clearwater Festival , a non-profit event that focuses on environmental concerns with the Hudson River, founded by legendary folk singer Pete Seeger. While he was only at the festival for one day, Hays says the event’s atmosphere made a lasting impression on him. “I remember going with a handful of friends and having a great time,” he says. “[It was about] like-minded individuals that had a common goal of cleaning up the Hudson, environmental sustainability, and a love for live music.” 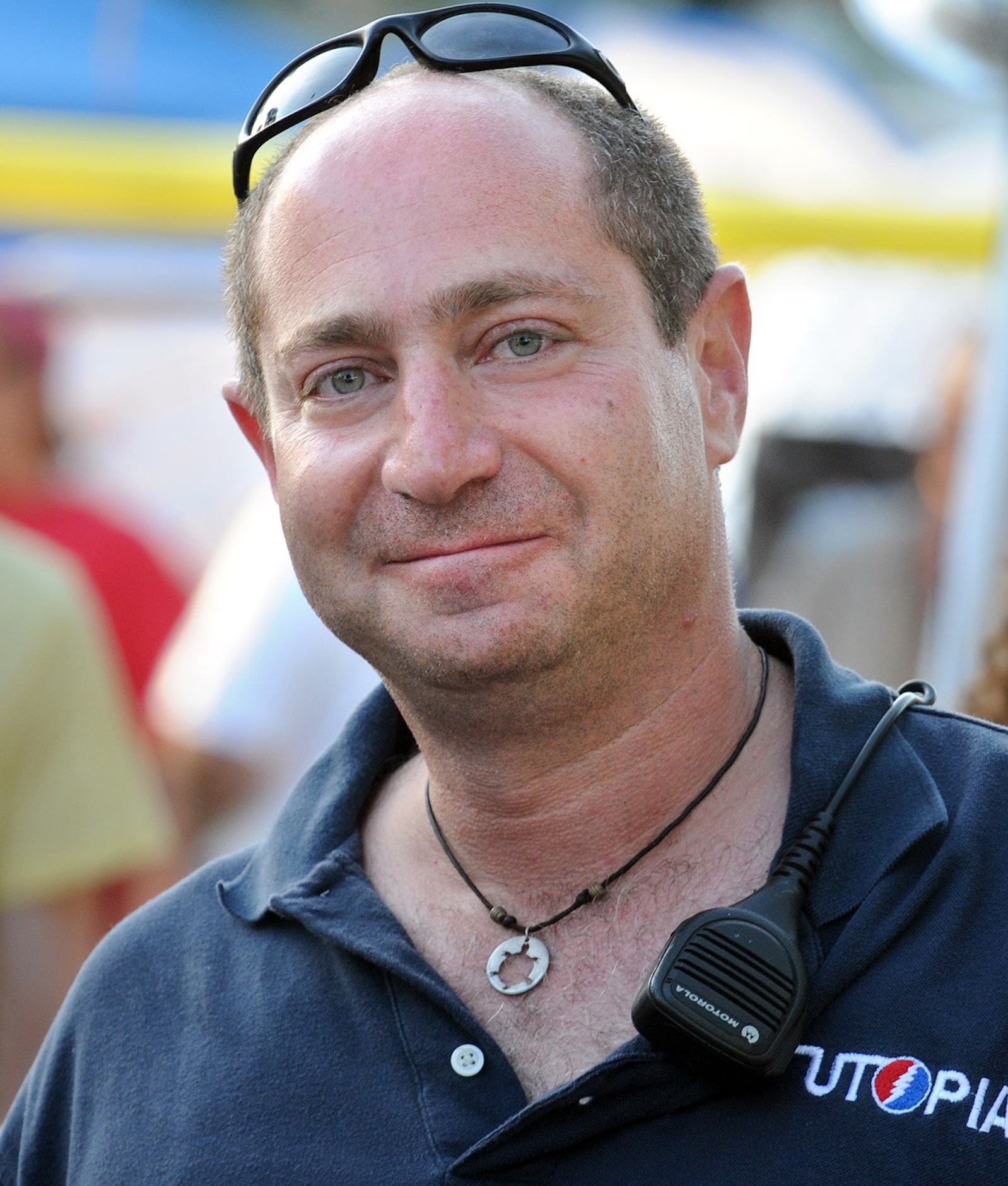 Festival founder Ken Hays. Photo by: Courtesy of Gathering of the Vibes

The next major festival adventure for Hays was attending Phish’s inaugural multiple-day event, The Clifford Ball , in Plattsburg, New York in 1996. The fest followed the first installment of Gathering of the Vibes, originally called Deadhead Heaven: A Gathering of the Tribe. Hays was impressed by “the size of the production and the orchestration” of the festival, adding he enjoyed everything the event had to offer. “All the unbelievable different activities, that was incredibly intriguing to me,” he recalls. “It was just one of most significant festivals of its type.” The Vibes founder says his experiences at Clearwater and at the Clifford Ball were “a reference for how all the pieces of the [festival] puzzle fit together.”

Phish’s Big Cypress festival in 1999 was another event that inspired Hays to provide unique experiences to festival attendees. “[Phish] consistently blew people’s minds that year with art installations and the band performing on a back of a hay ride,” he explains. “There were so many random, out-of-the-box, crazy, unexpected happenings.”

Now in its 20th year, Gathering of the Vibes, which started out with only 3,500 attendees, hosts over 20,000 people each day of the festival. Hays admits he really didn’t expect the festival to be an annual event when he first started planning it. “It was supposed to just be a one-time gathering of the Deadhead community on the East Coast,” he reveals. “It wasn’t really thought out. I was put in a position where I thought we could do something quite extraordinary that I felt needed to be done.” 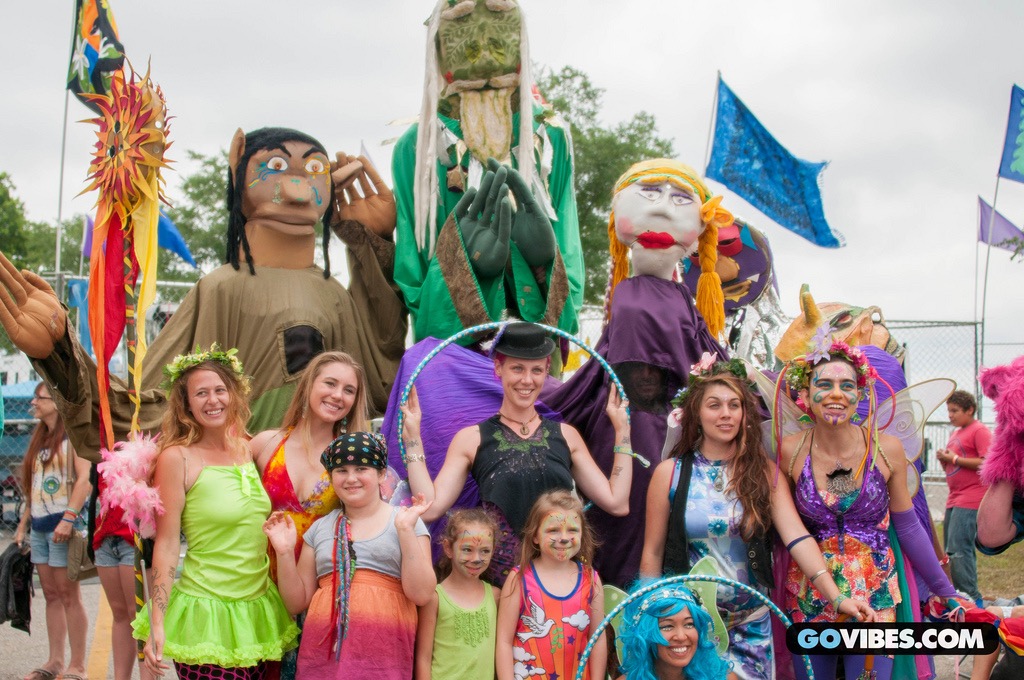 Photo by: Gathering of the Vibes

One of the unique aspects of Gathering of the Vibes is how its fan base has grown over the years. “There’s an incredible desire for the Deadhead community to keep as one, and 85% of the Vibe Tribe come back every year,” he explains. As its crowd grows older and has families, Hays has added a number of family-friendly activities to make sure everyone is welcome. “Last year we had just about 2,300 kids under the age of 15 that came to fest and camped out with their parents and their friends,” he declares. “[Vibes has] really become a family reunion and a retreat.”

While Gathering of the Vibes has allowed Hays the ability to stay connected to his Deadhead family, the event has also given him the chance to bond with the surviving members of the Grateful Dead. The first band member to play at Vibes was guitarist Bob Weir in 2000, which Hays says was “incredibly moving, and an affirmation that what we’re doing is real.” Bassist Phil Lesh took the Vibes stage in 2002, following a face-to-face meeting at Lesh’s house so he could “gain a better appreciation of who we were and what we were up to.” After the chat with Lesh about “music, life, and the Grateful Dead,” the bassist signed on to perform two nights at Vibes, which he told Hays was “two of the most magical evenings of music he’s ever performed.” To date, every surviving member of the Grateful Dead has graced the stage at least once.