Every summer more than 80,000 people make their way to rural Tennessee to experience one of the biggest and best music and arts festivals in America: Bonnaroo . The four-day event features artists from a variety of musical genres, including alternative rock bands, jam bands, classic rock artists, bluegrass, reggae, heavy metal, hip-hop and electronic dance music acts. But the event is so much more than just music. There's even a comedy tent, a cinema tent, plus costume parties and parades.

Rick Farman, one of the founders of Bonnaroo, says his love of music festivals began when he attended his first two events: New Orleans Jazz and Heritage Music Festival and that unpretentious shredfest in California, High Sierra Music Festival . Jazz Fest had a huge impact on Farman, mostly because it expanded his musical horizons. “I can remember having mind-blowing experiences going to the gospel tent and the blues tent,” he recalls. “I also remember seeing some amazing jazz, and experiencing music I never expected I would like.” 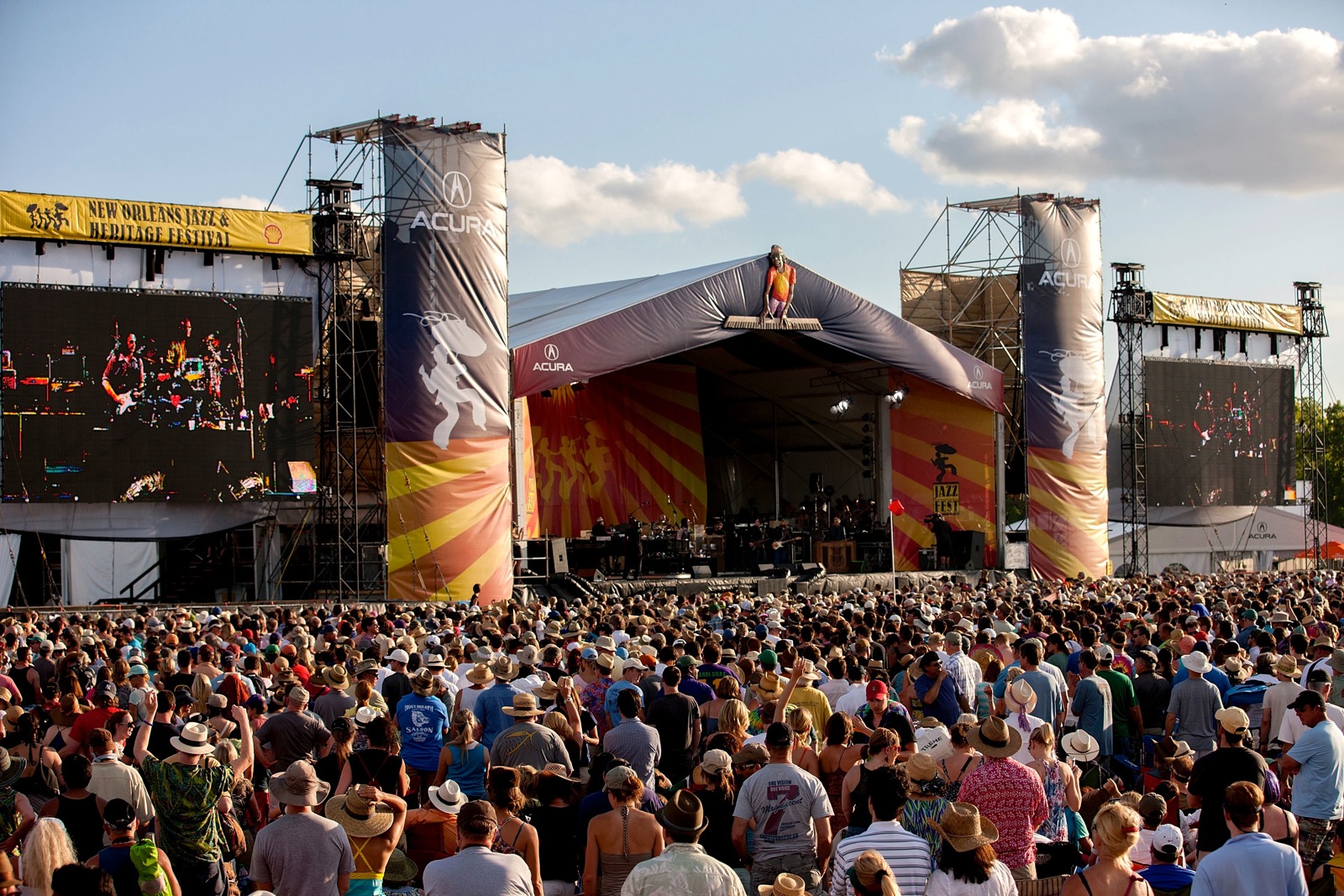 The first multiple-day camping festival Farman experienced was the High Sierra Music Festival in 1997. The weekend got off to rocky start due to Farman suffering an unexpected dental problem a few hours after he arrived at the festival. “My wisdom teeth were coming in at the time, and it was painful,” he reveals. “I remember taking Advil and drinking a couple of extra beers to deal with the fact I was in a lot of discomfort.” While Farman enjoyed the musical lineup, it was the event’s atmosphere that made a lasting impression on him. “There was a scene and a community that High Sierra created, which was unique,” he professes. “The community tended to embrace new music, and bands could create a lot of buzz for themselves there.” 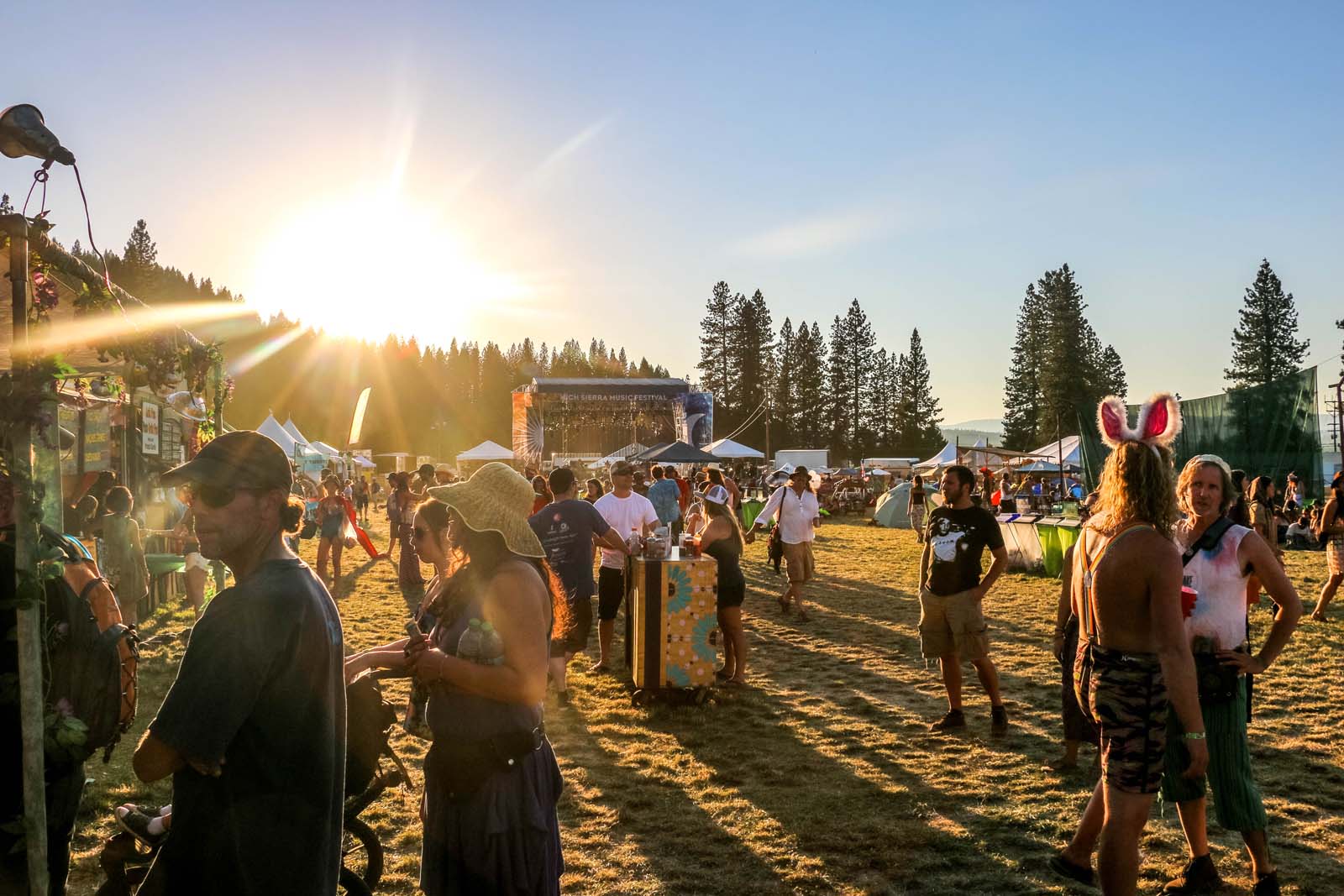 The only fault Farman found with High Sierra was the scale of the event, which he estimates was attended by around 10,000 people. “In a lot of ways High Sierra opened my mind up to what a festival could be,” he explains. “What I saw there was that it could be a lot bigger than it was, that it could be a national event, rather than just a regional event that was primarily targeted to people on the West Coast.” 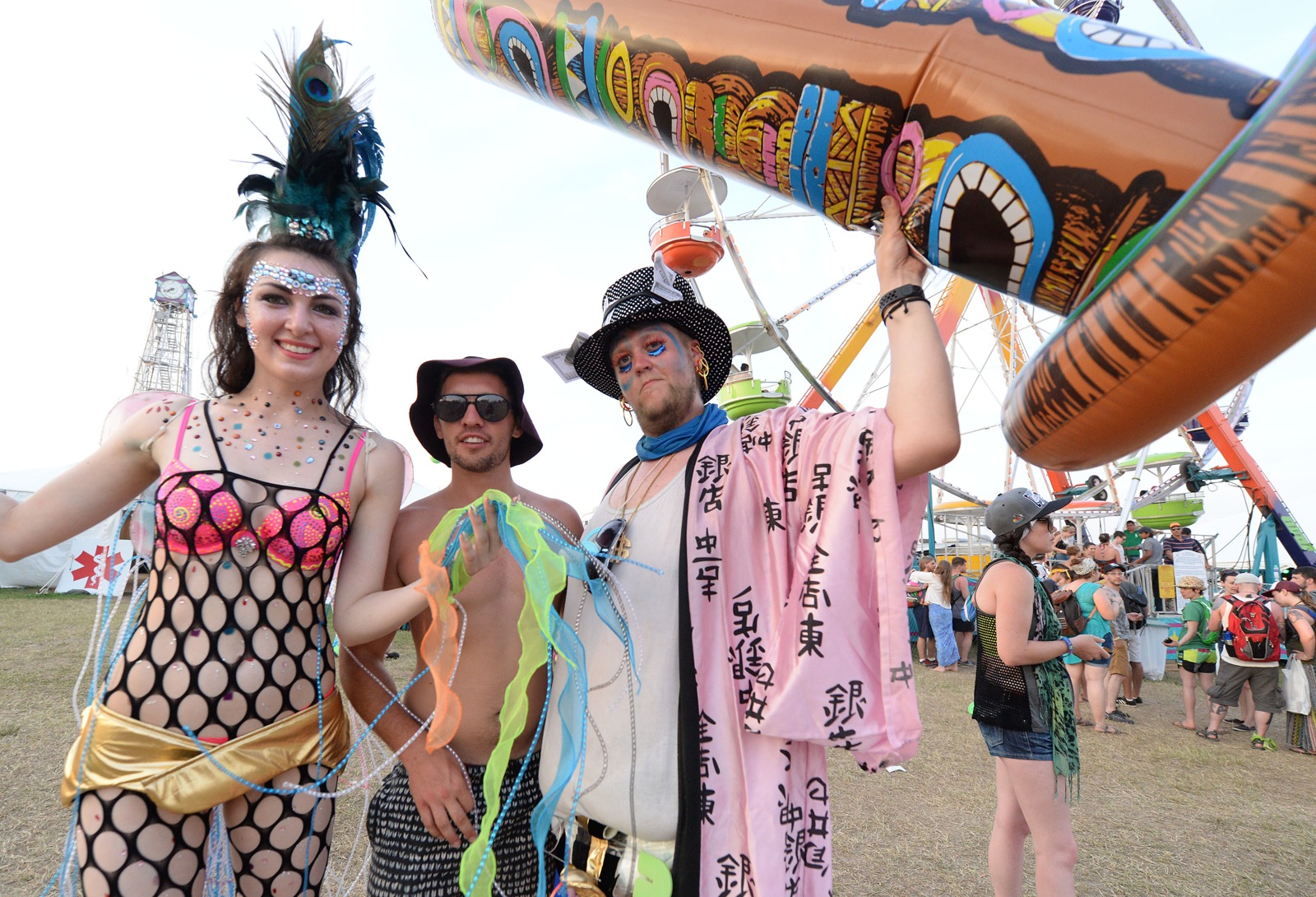 Attending music festivals in other countries has proven inspirational to Farman as well. For example, the creation of Bonnaroo’s comedy tent came about after Farman visited the Lowlands festival in Holland. “They had a performance stage which featured some comedy, but also theater, and dance, and a bunch of other things,” he notes. “I was really impressed by the way they set it up and the whole concept. I couldn’t understand the comedy because it was in Dutch, but I saw the crowd’s reaction to it and instantly realized that the Bonnaroo audience would really be into comedy.”

This article was originally published in July 2015.