One of my Favorite Festival Compatriots 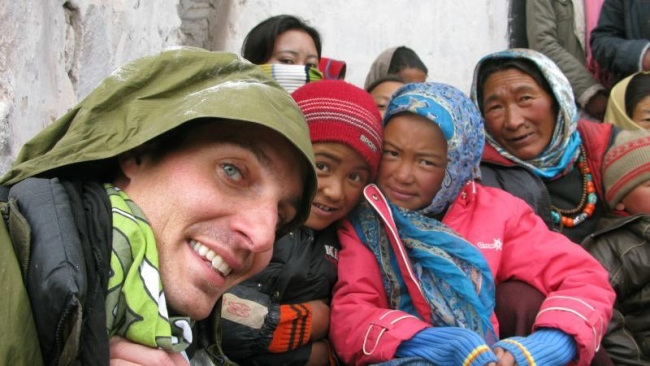 The festival fanatic, you can see it in their eyes. The experience of tapping into the collective effervescence of a party, pilgrimage, or parade lights them up. I know. I’m one of those fanatics and I’ve enjoyed meeting many of my compatriots in far-flung spots in the world. 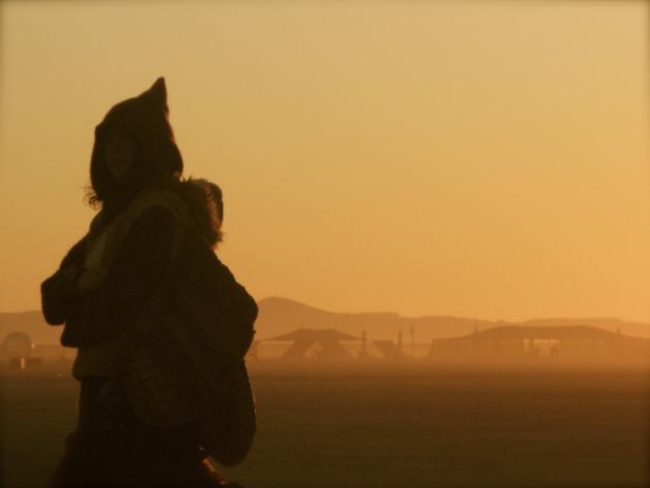 But, what’s been vexing for me is this: There are many good to great books that are festival resources and I’ve even outlined them in a blog post. But, the real medium for sharing info on festivals isn’t the limiting nature of a book (that doesn’t allow for all kinds of photos and videos and is usually out-of-date the moment it’s published). I was surprised how little I found that was great when I researched festival websites. First off, nearly half of the best festivals in the world don’t even have their own website and this is particularly true for those in developing countries and those that have been around for centuries. Secondly, the festival websites that chronicle multiple festivals aren’t spectacular. They tend to be very focused on one region (UK or US festivals only) and many are just music – or New Age – focused. 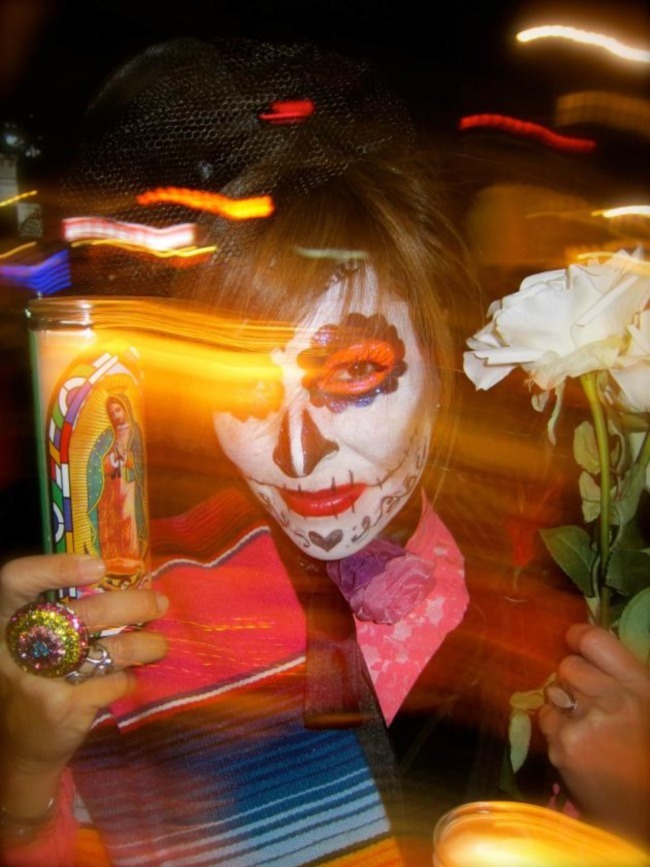 So, I was particularly delighted when I came upon a Facebook page named World’s Best Festivals as the imagery was crisp and the festivals outlined were some of my favorites as well as some hidden treasures. I sent a Facebook message to the page, complimenting them and saying I’d love to know who organized it. I thought I might get a response back from Sydney, London, or Capetown, but I was shocked to immediately get a response back from Art Gimbel, who lives in San Francisco just like me. 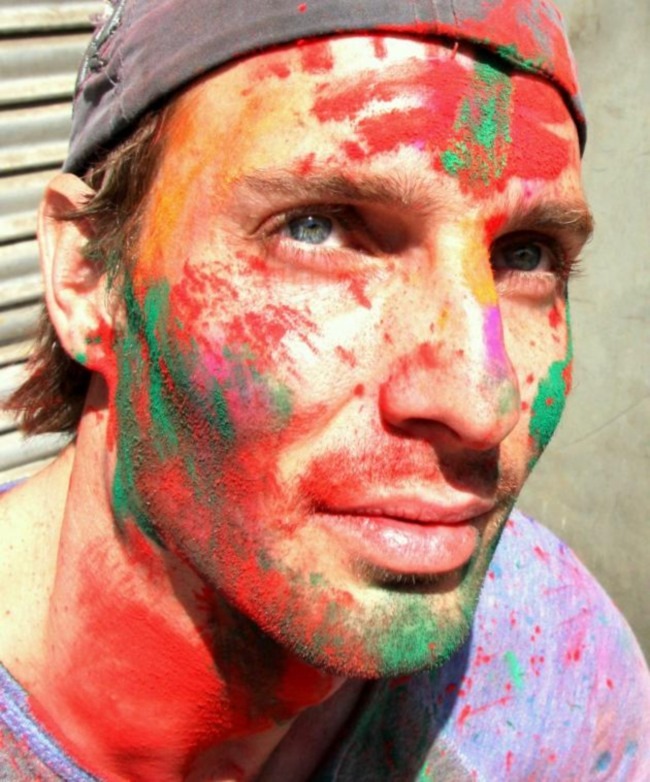 And, I was thrilled to hear about his mobile app that is the best resource that currently exists on festivals especially when you use it on an iPad (created with Sutro Media). Lots of interesting categories, easy to search, comprehensive with more than 200 festivals featured, and it’s visually stunning as Art has a way with photos and video as evidenced by some used in this blog post. Art has also createdwww.festivalearth.com that is a website version of this app but isn’t quite as far along. Always nice to know there are similar obsessive festival folk out there in the world and in my own backyard. 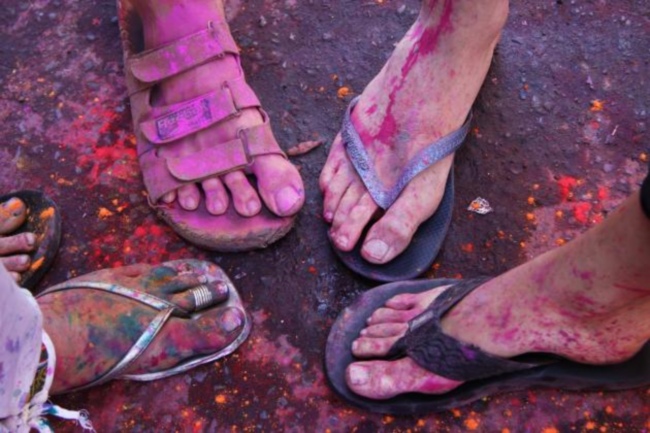