Celebrating 10 years of existence in a 2,000-year-old Roman amphitheater might seem like a startling juxtaposition, but hanging around a solid decade in today's festival world is a milestone worth commemorating anywhere, in any way you like.

For Outlook's diamond anniversary, the Croatian festival has put together one of its most exciting lineups yet – and yep, the four days and four nights of music and madness will dominate its historic home of Fort Punta Christo on the stunning Adriatic ocean. With blissful sun, sea and a beach specifically for punters to relax upon between dancing all night long, it’s the ideal way to combine adventure and travel with the very best music you can find. Outlook Festival's calling card is creating a bombastic space where the best of dubstep, jungle, dub, drum and bass, hip-hop, grime, garage collide. So it should come as no surprise that 2017's lineup hosts acts as diverse as Dizzee Rascal, DJ Shadow, Goldie, Princess Nokia, Giggs, Wiley, and The Outlook Orchestra, to name a few of the 100 or so new and old acts converging for the milestone occasion from September 7-10, 2017. The festival's fresh lineup video has the initial wave of names above. 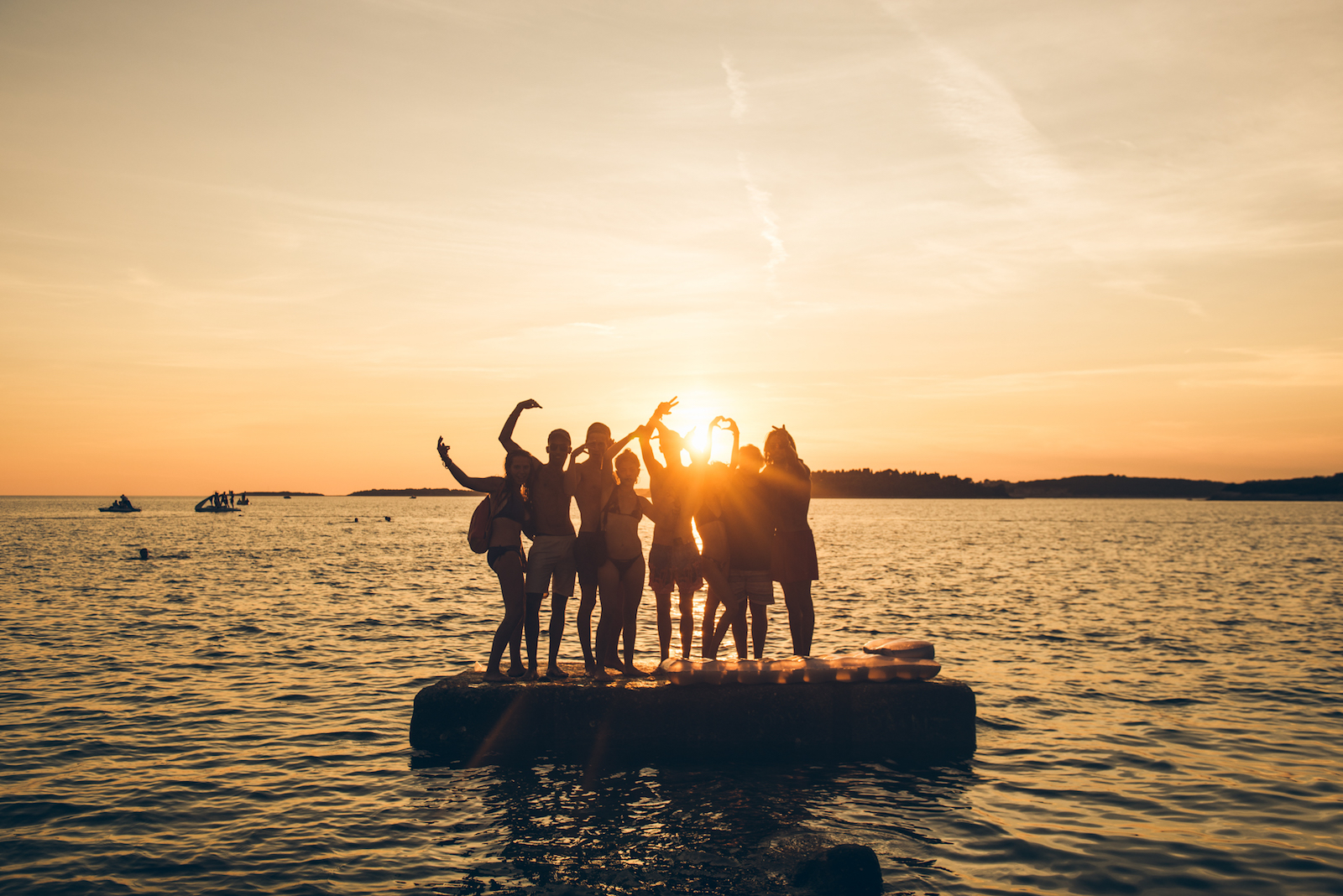 The largest festival of its kind in Europe, Outlook has grown to attract upwards of 15,000 dub heads, junglists, skankers and drum-and-bass dons who come to bounce, sway and fist-pump en masse along with their favorite artists from the UK, America, Jamaica and more. Though grown, Outlook's vibe feels the same, with artists and punters coming back year on year to experience and discover new music on world class, bespoke built sound systems. From the ambitious settings (ahem, the speaker stacks in The Moat), to blissful boat parties, and the recent addition of the Opening Concert, the fest has never shied away from taking things to the next level, while staying firmly grounded to their roots.

So fix up, look sharp – festival tickets will go quickly. Early bird tickets are already sold out, so click here to act now.