The Secret Garden Party is one of the most colorful festivals in the world. Each July at Abbots Ripton two hours north of London near Huntingdon, thousands of ribald revelers descend upon the grounds of a picturesque Georgian farmhouse. This is the idyllic setting where Head Gardener Fred Fellows first launched a 1,000 person festival with a single stage in 2004.

Fourteen years later, the ridiculous revelry has redefined the English fancy dress party. This past week was the final occurrence, ending on one last flamboyant high note. In March, Fellows announced that the beloved festival would not be returning in its current form and promised an “almighty send-off.”

In his farewell letter, Fellows emphasized that SGP has always been about the attendees and that this year's theme, "Celebrity," was “ultimately going to be a huge celebration of the people who make the garden party: you.” In response, the passionate punters showed up triumphantly to give the festival the send off she deserved. The opportunities for self-expression were limitless, with dance battles, puppy dog shows, sensory speed dates and SGP’s Next Top Model. Even if they were dressed as D-list celebrities, the people of Secret Garden Party brought their A game for the season finale.

In honor of all the secret shenanigans and the tireless work that went into crafting this magical wonderland, here is our final People of Secret Garden Party! 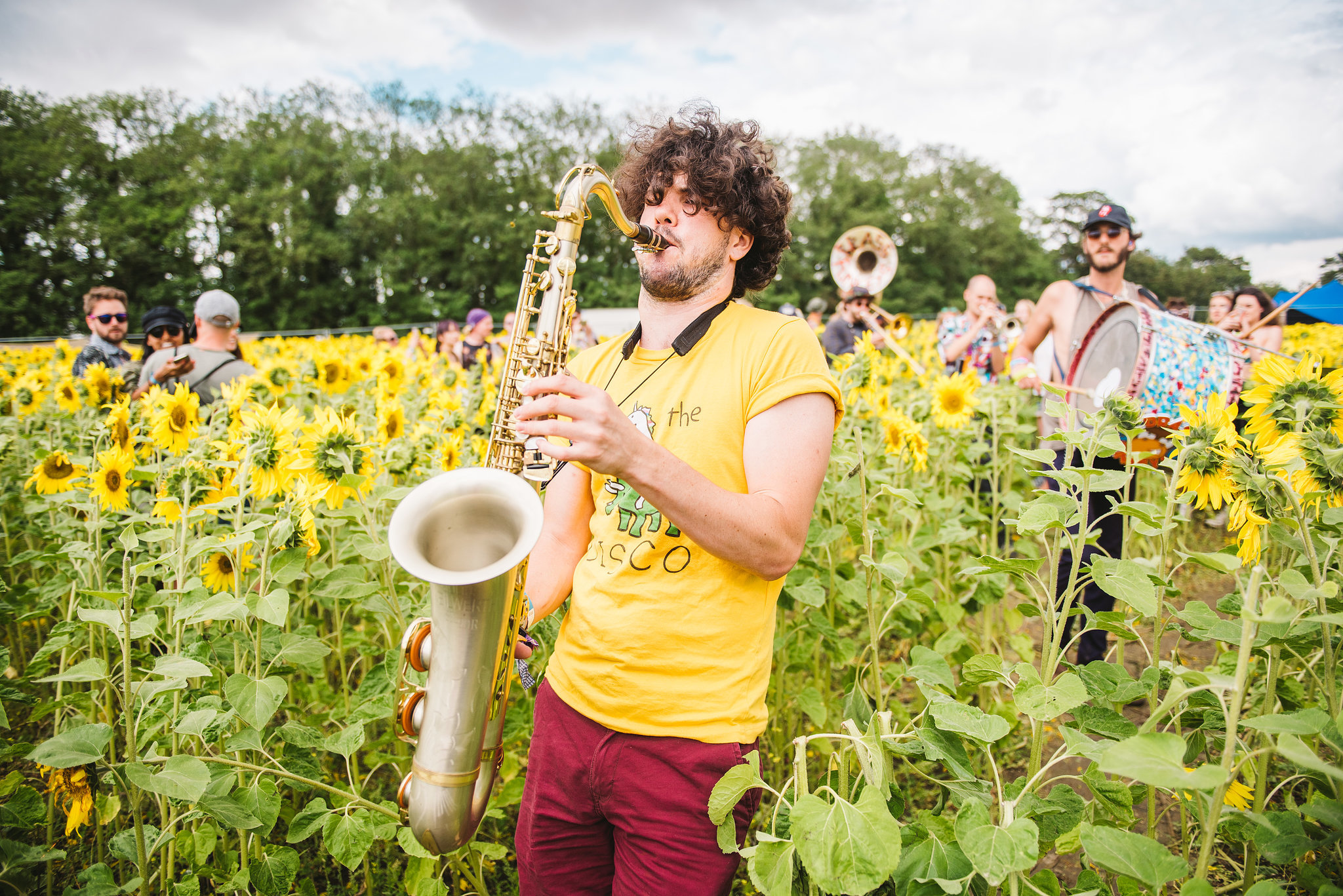 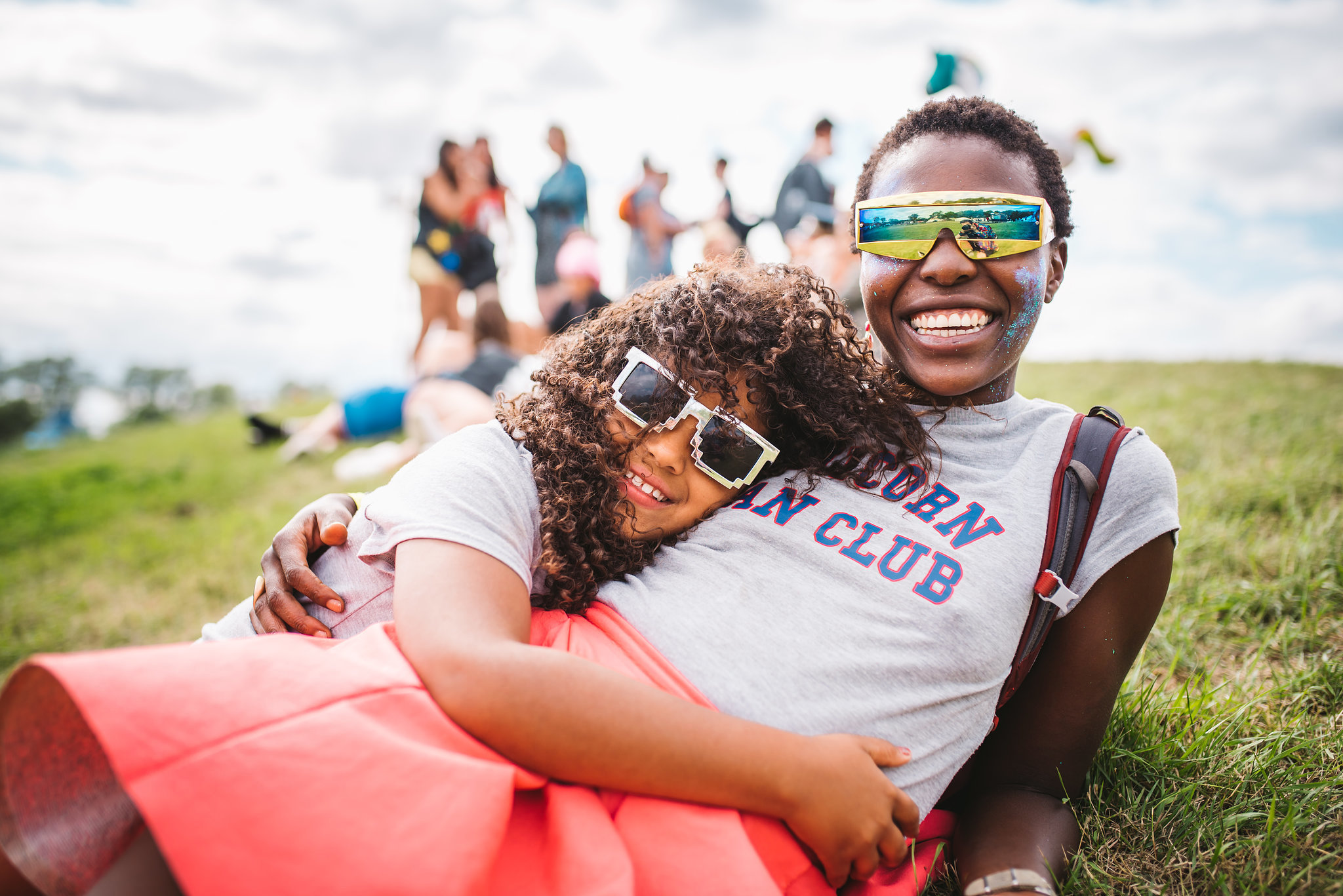 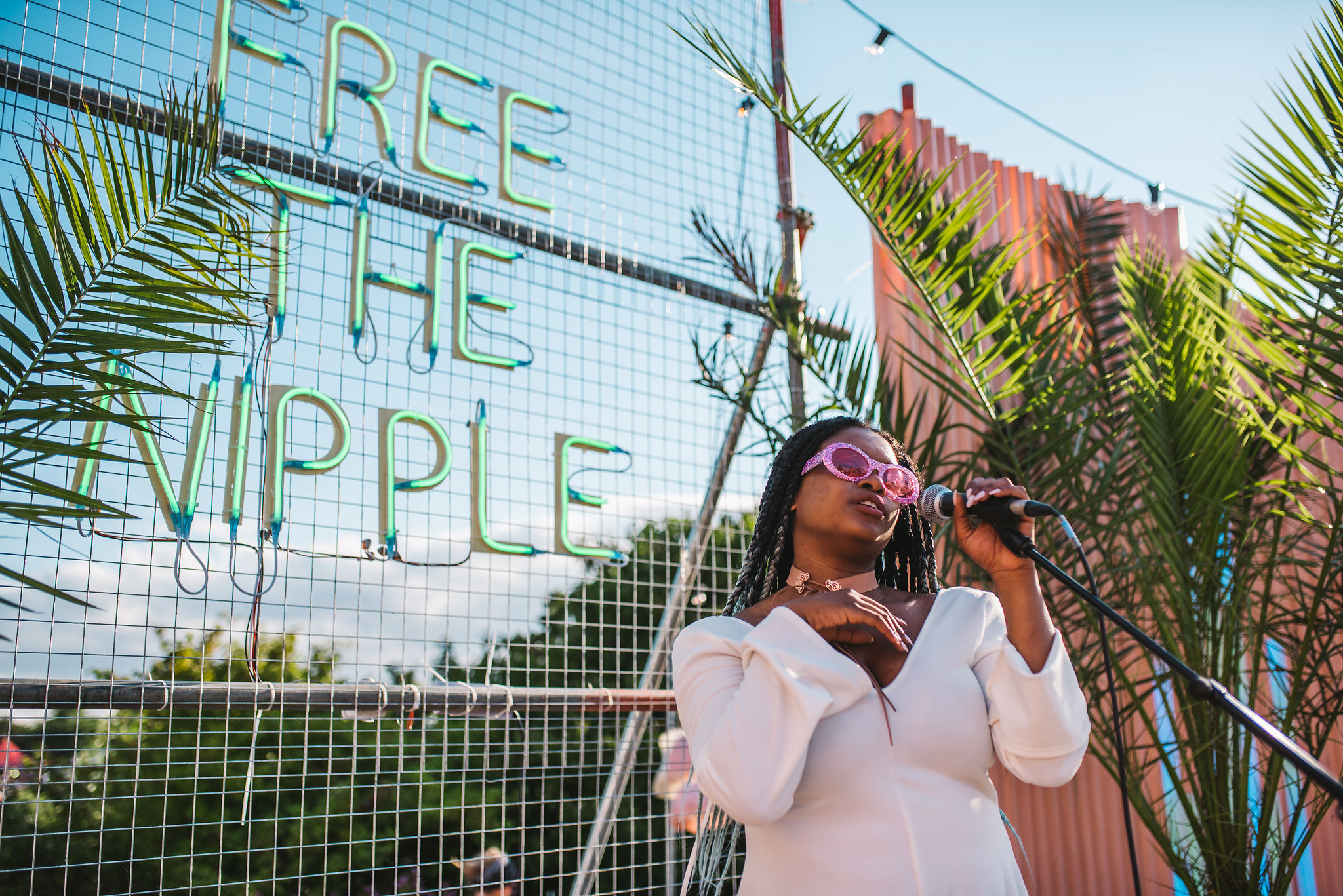 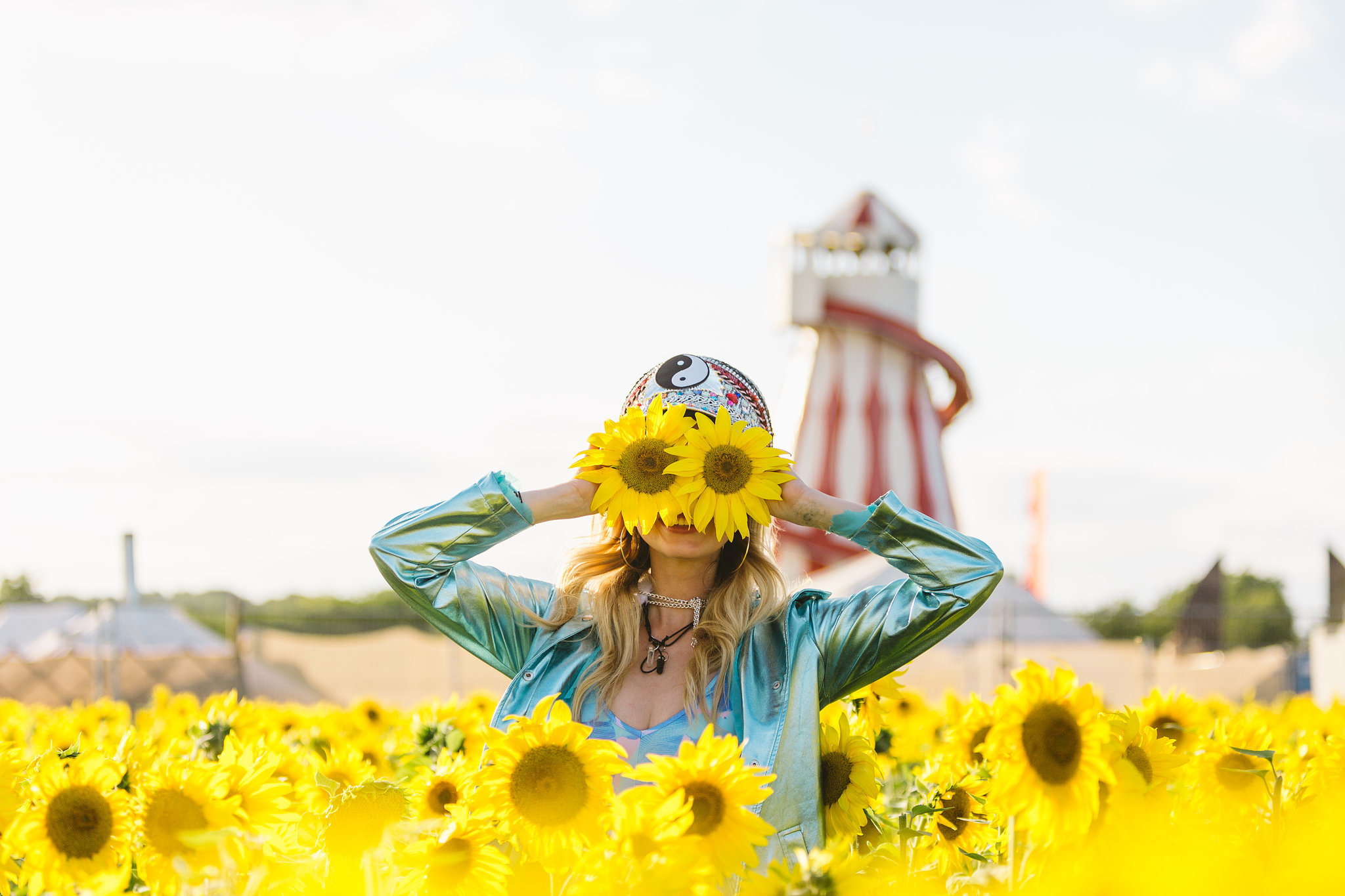 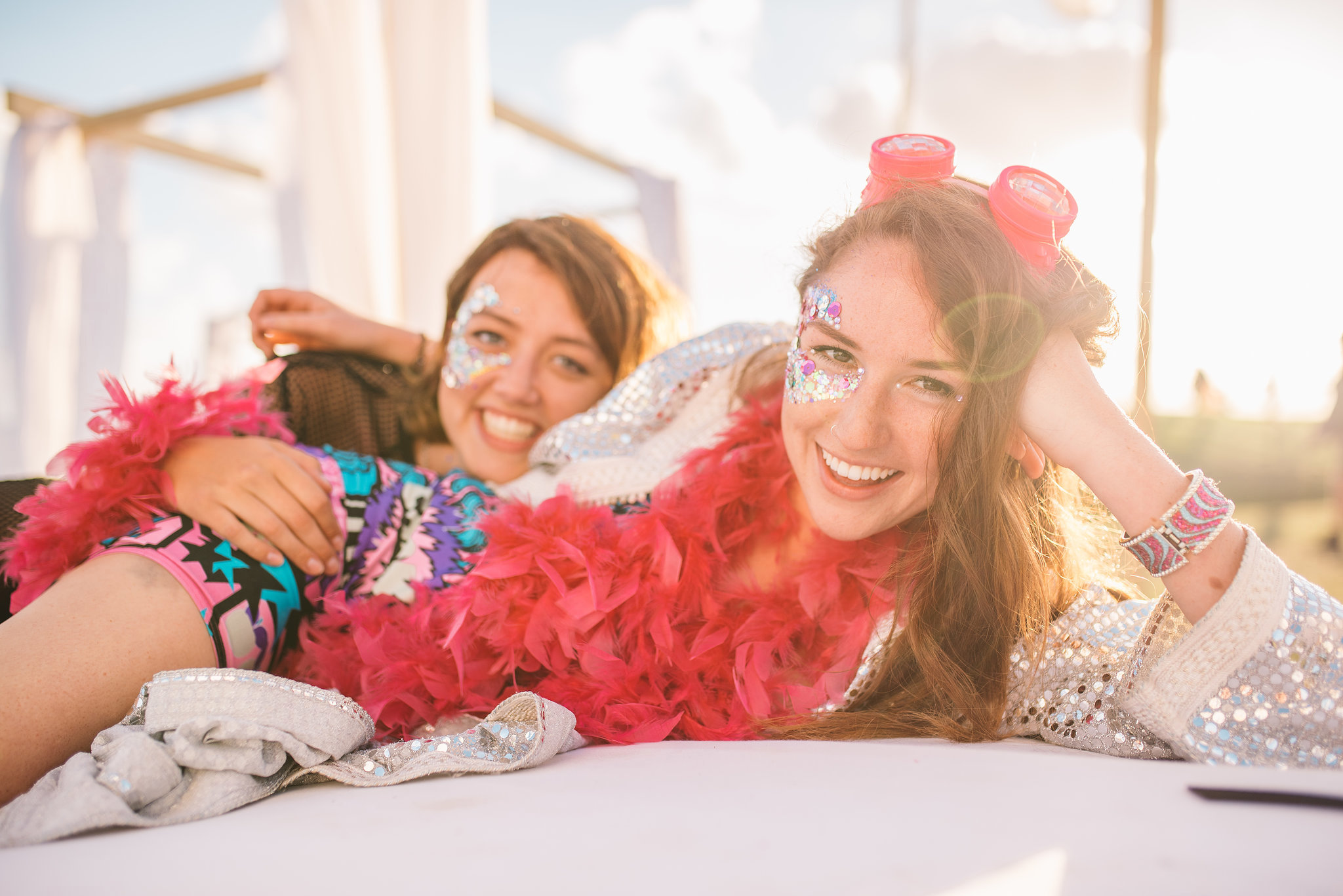 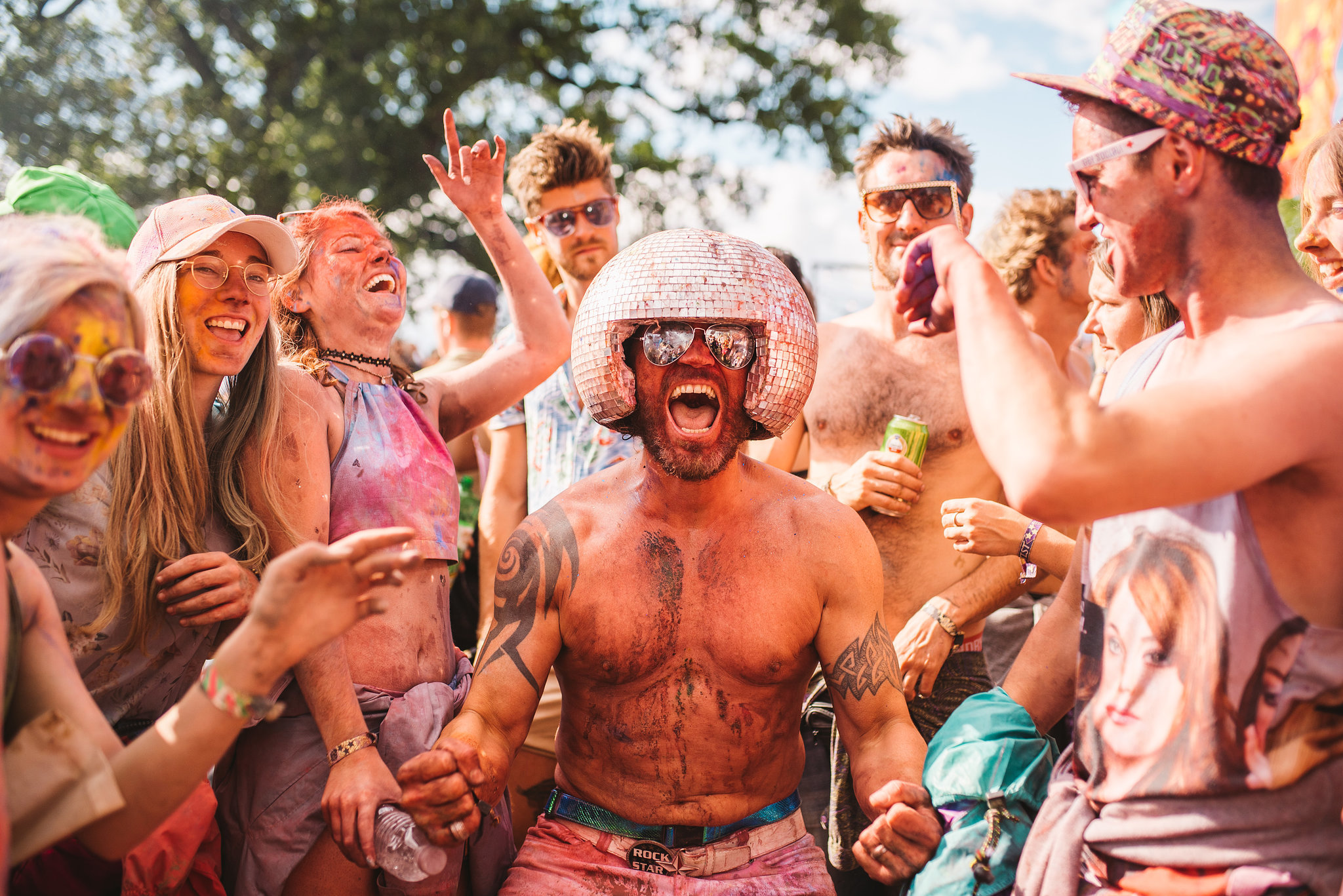 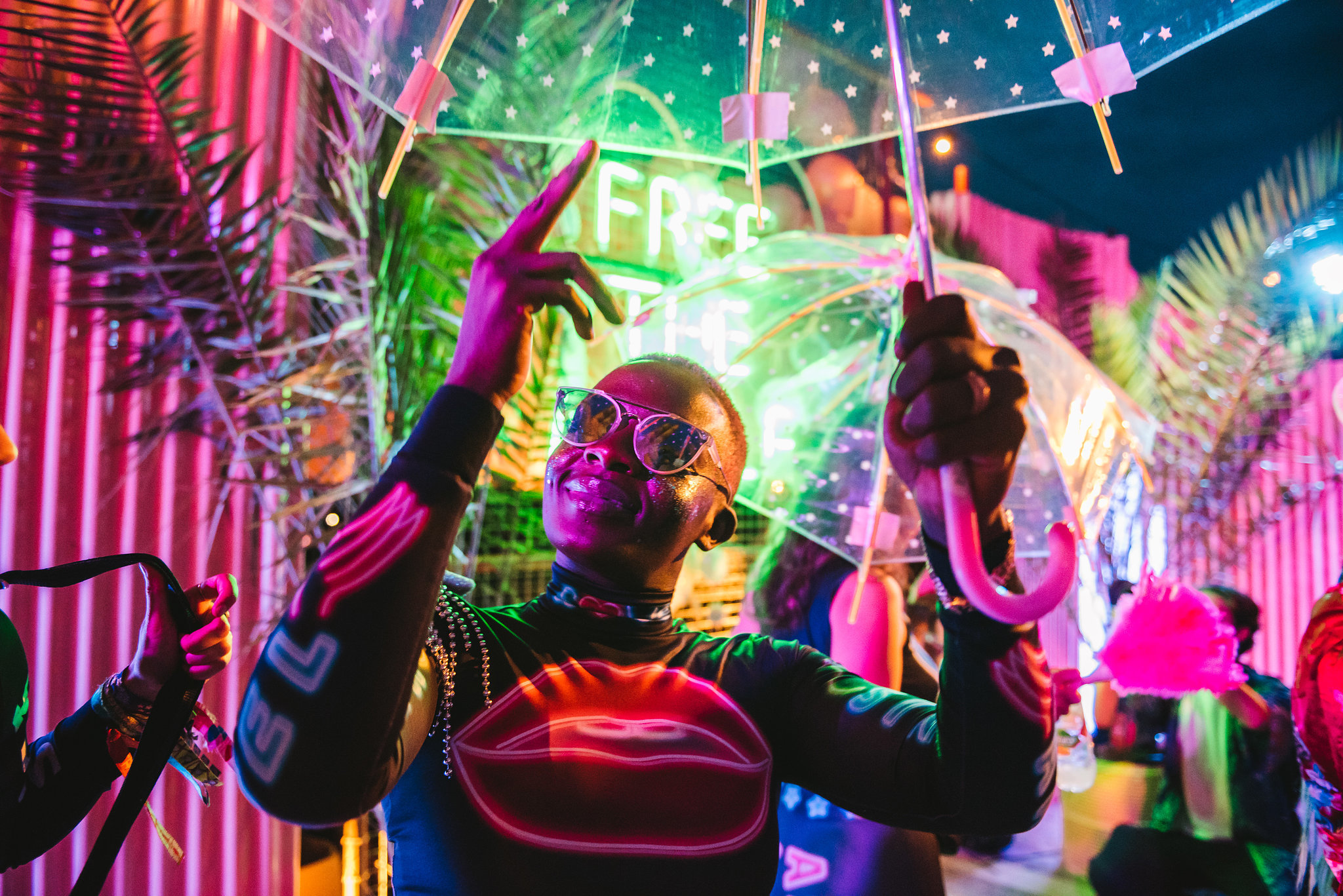 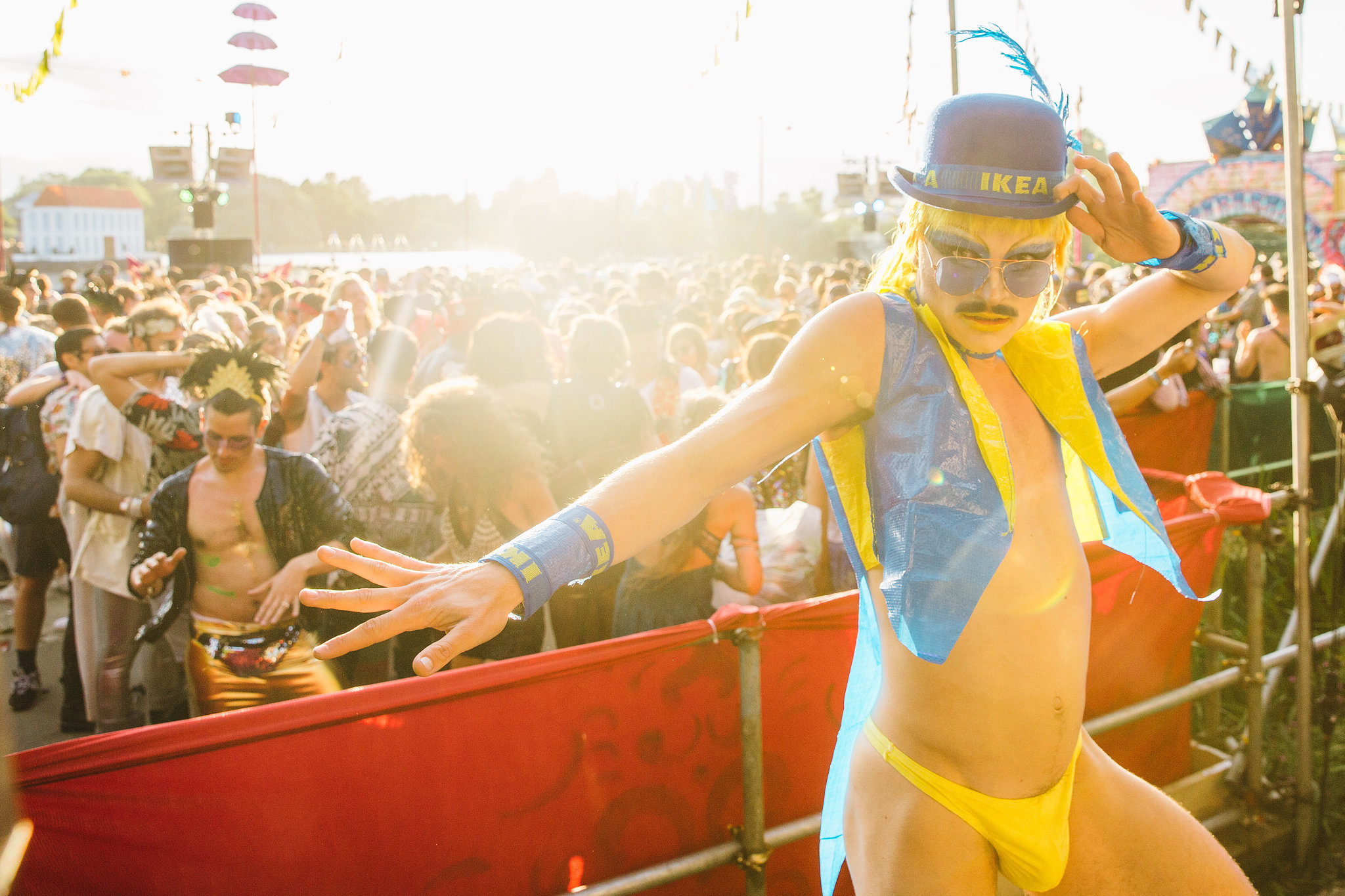 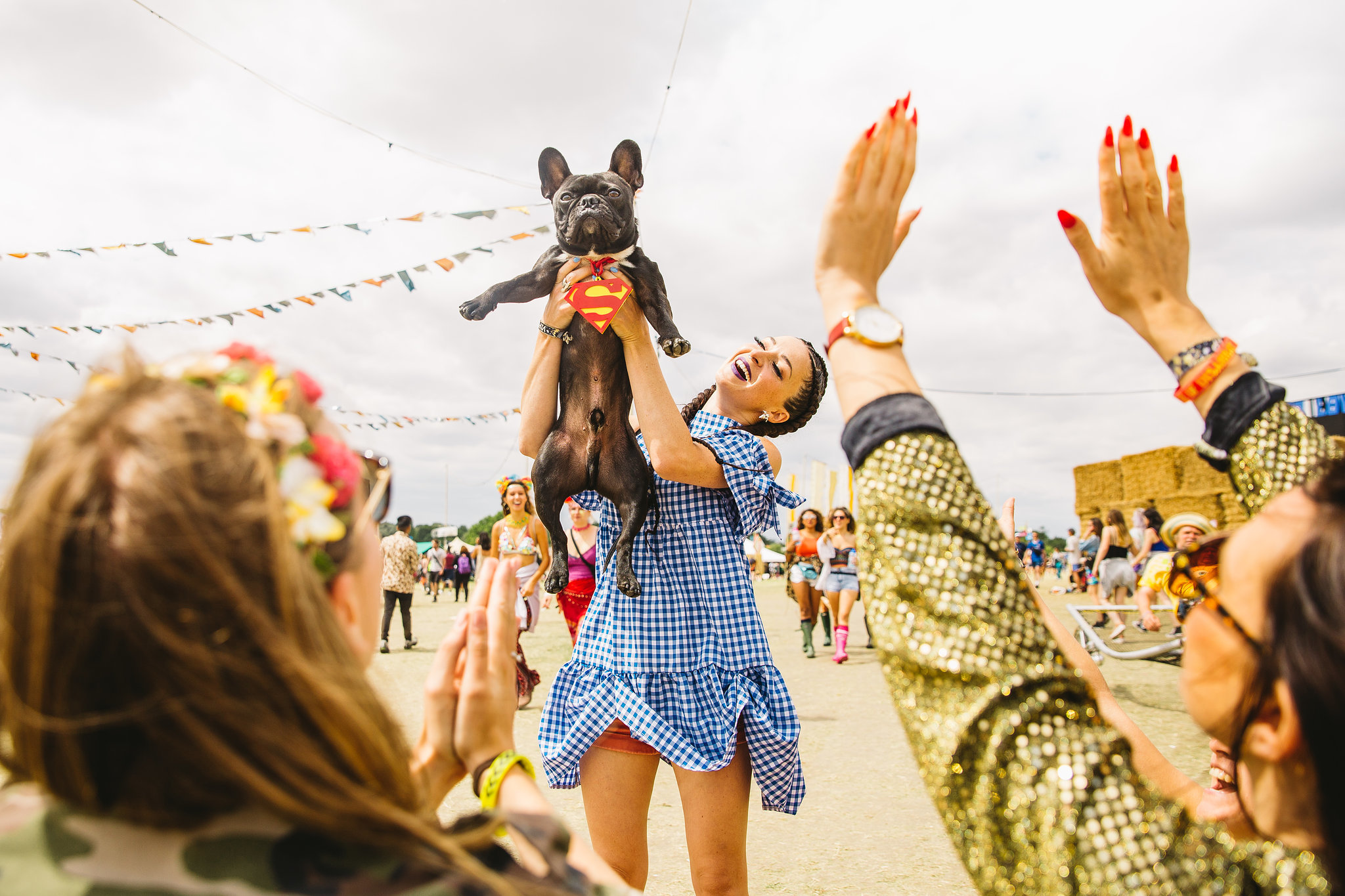 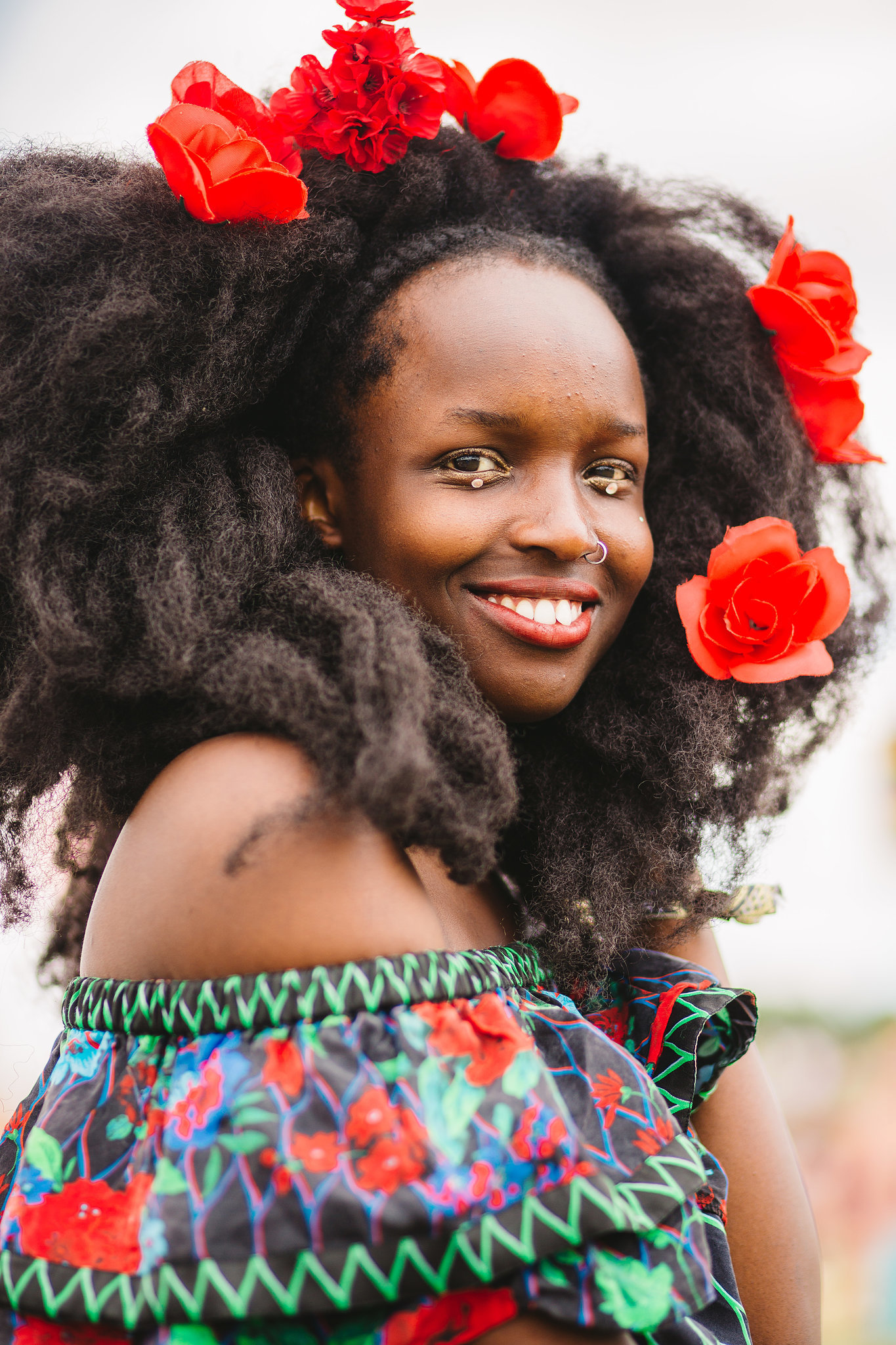 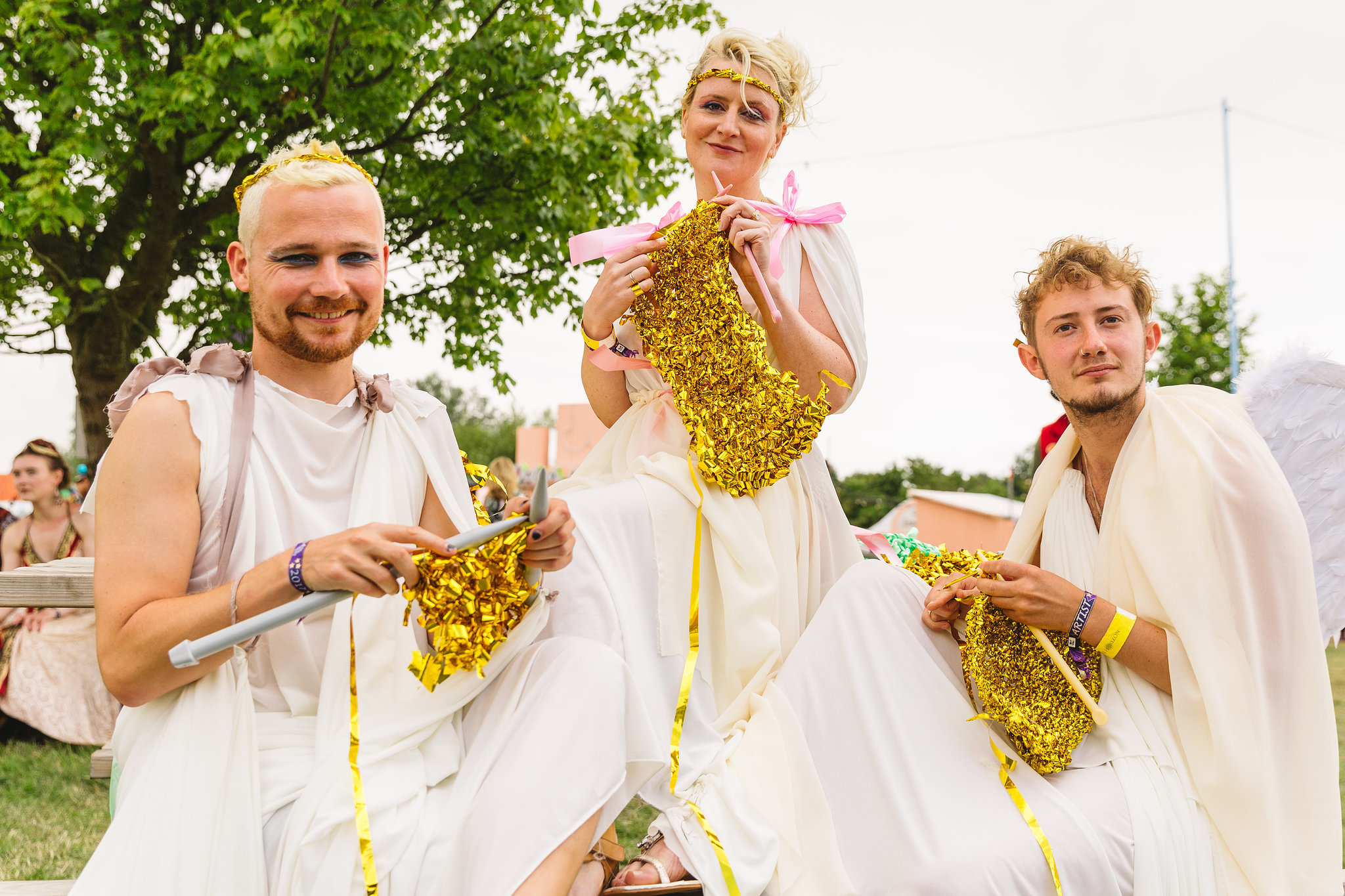 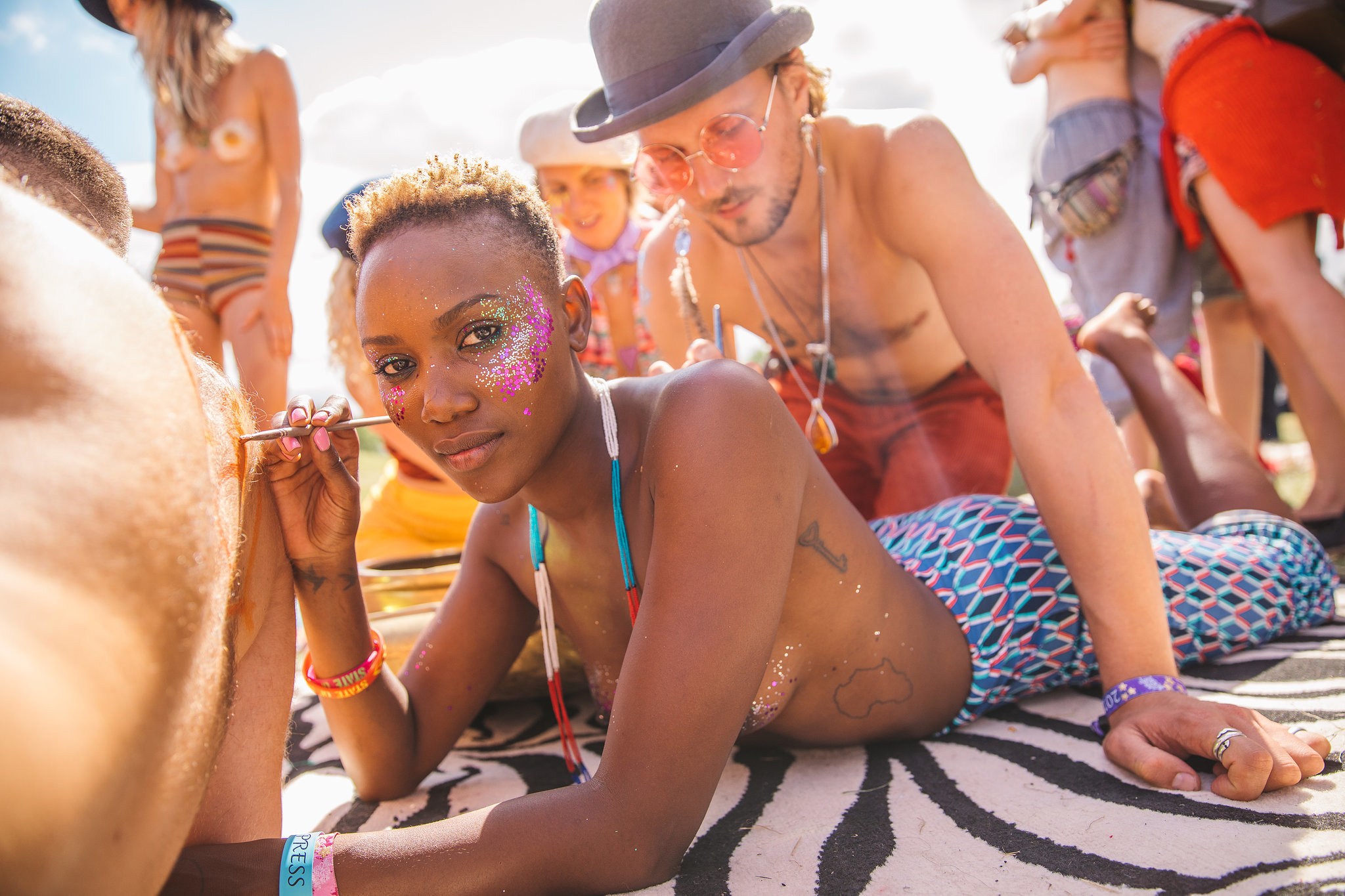 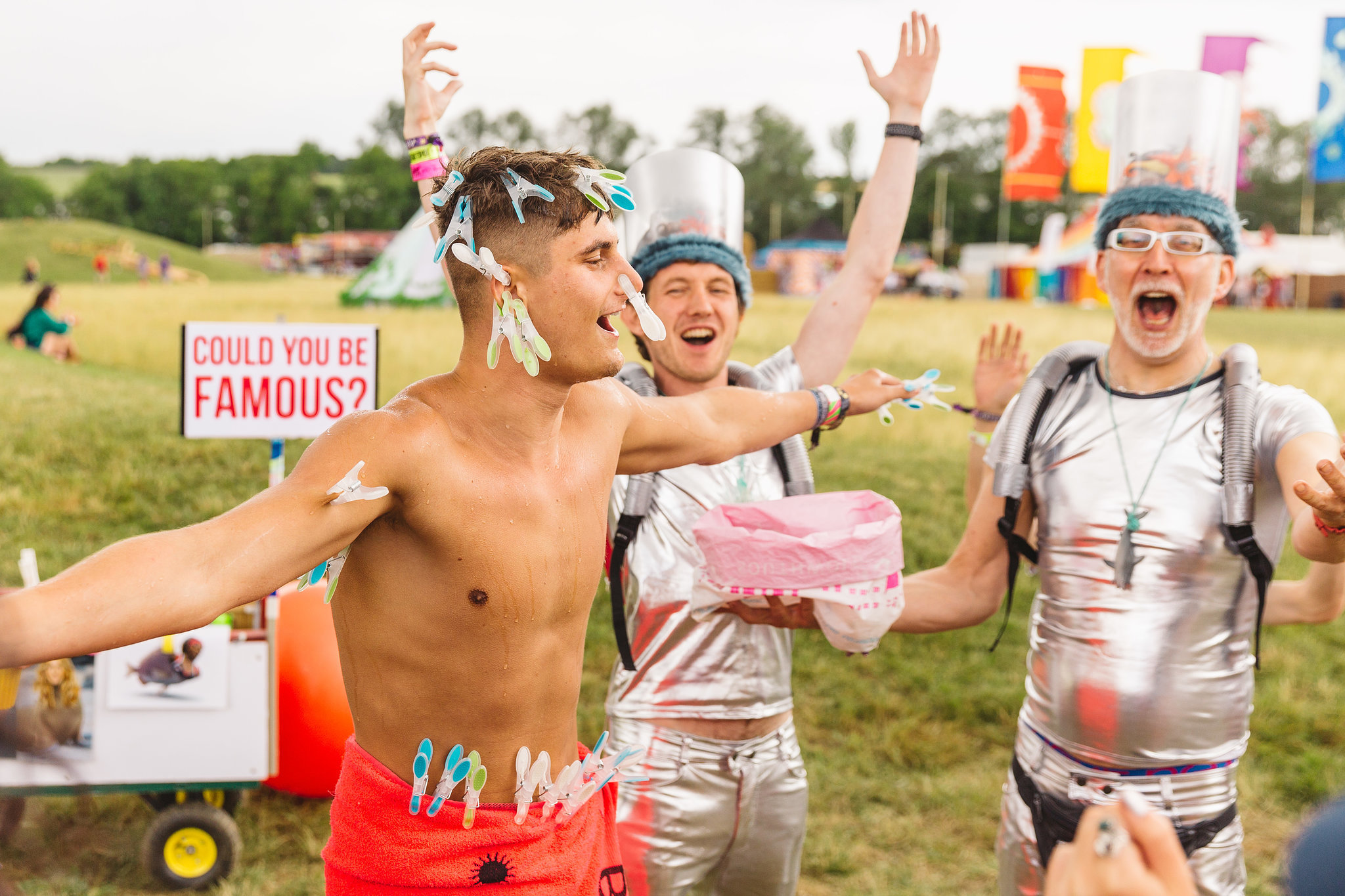 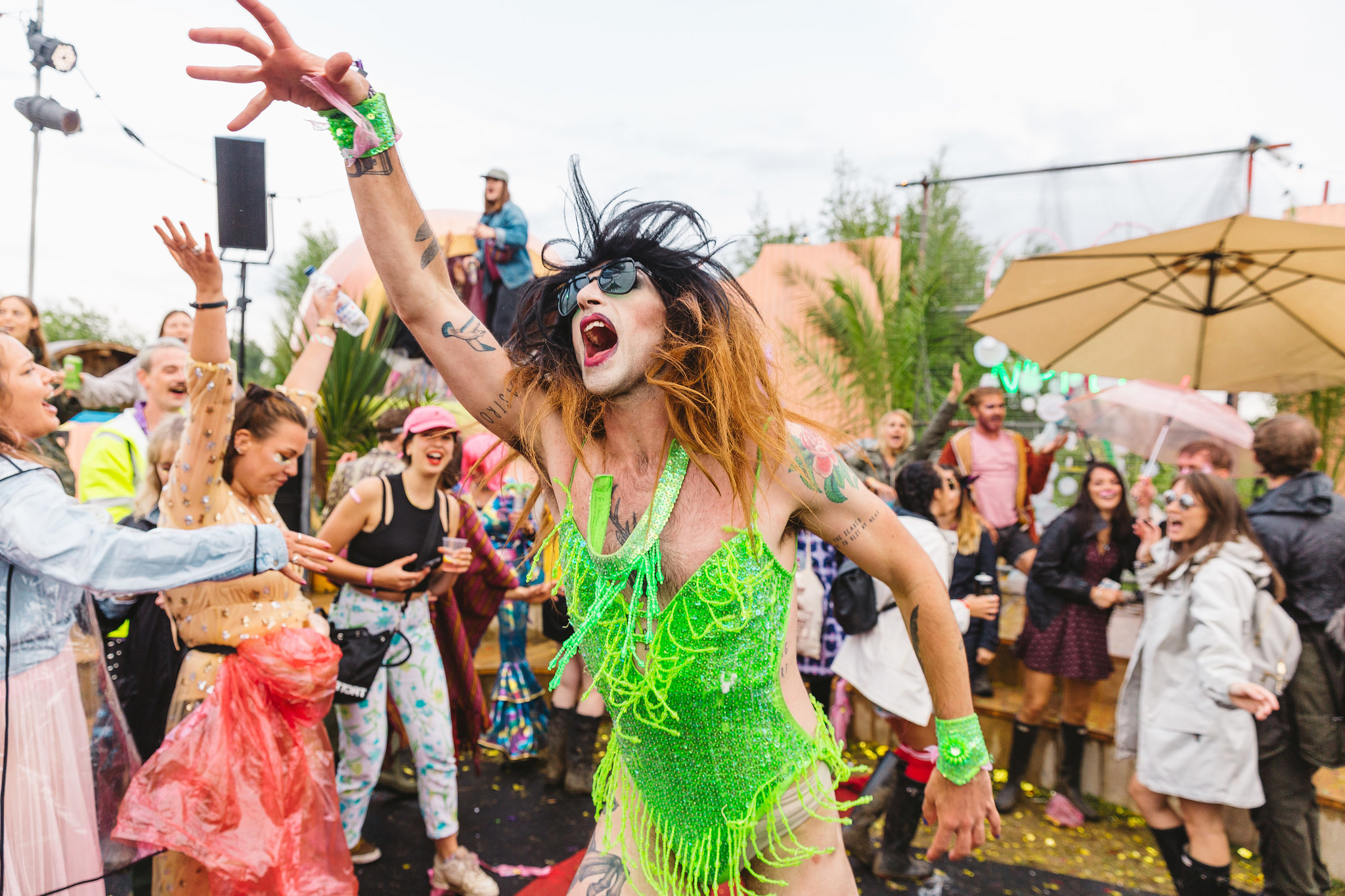 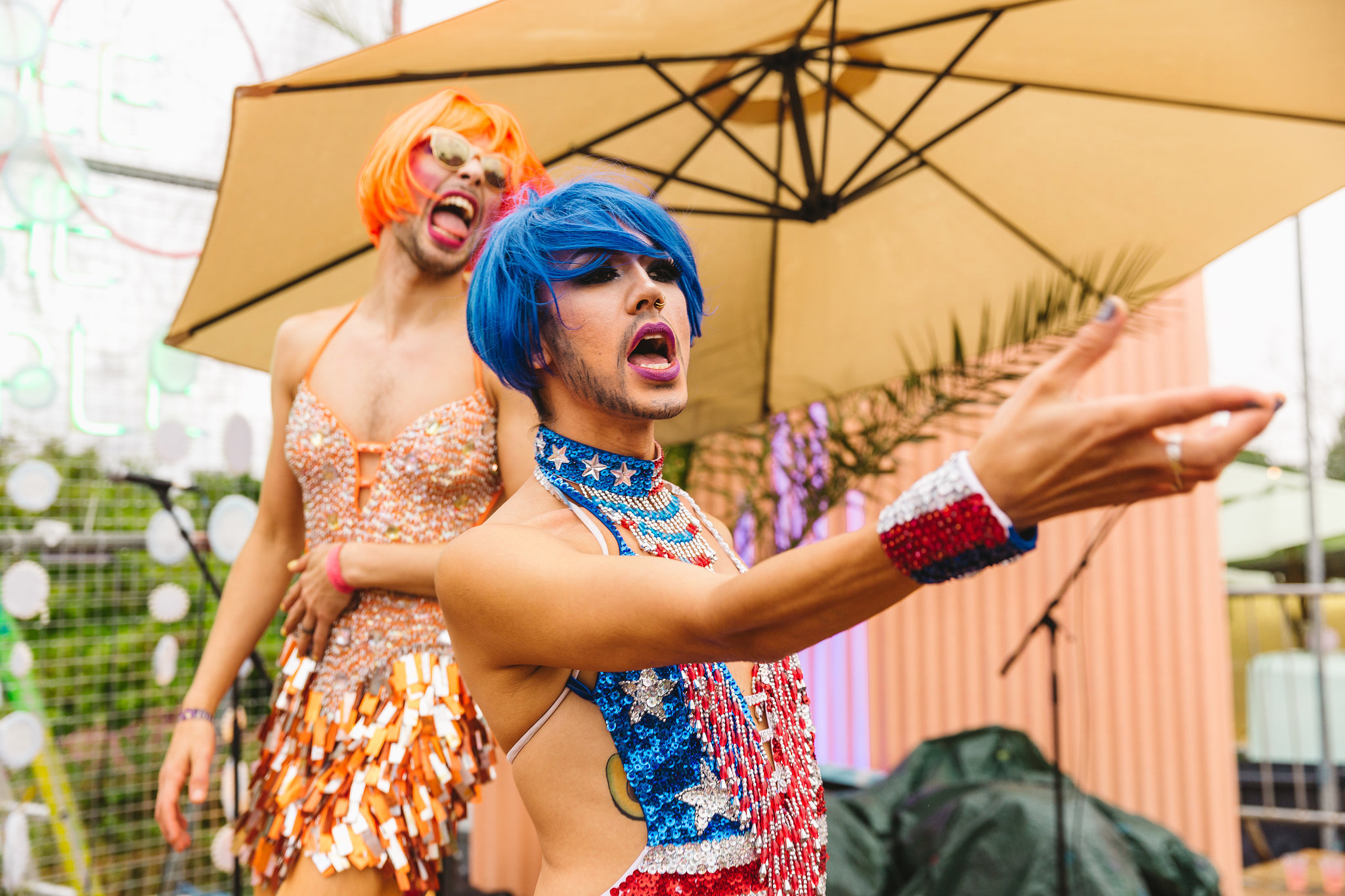 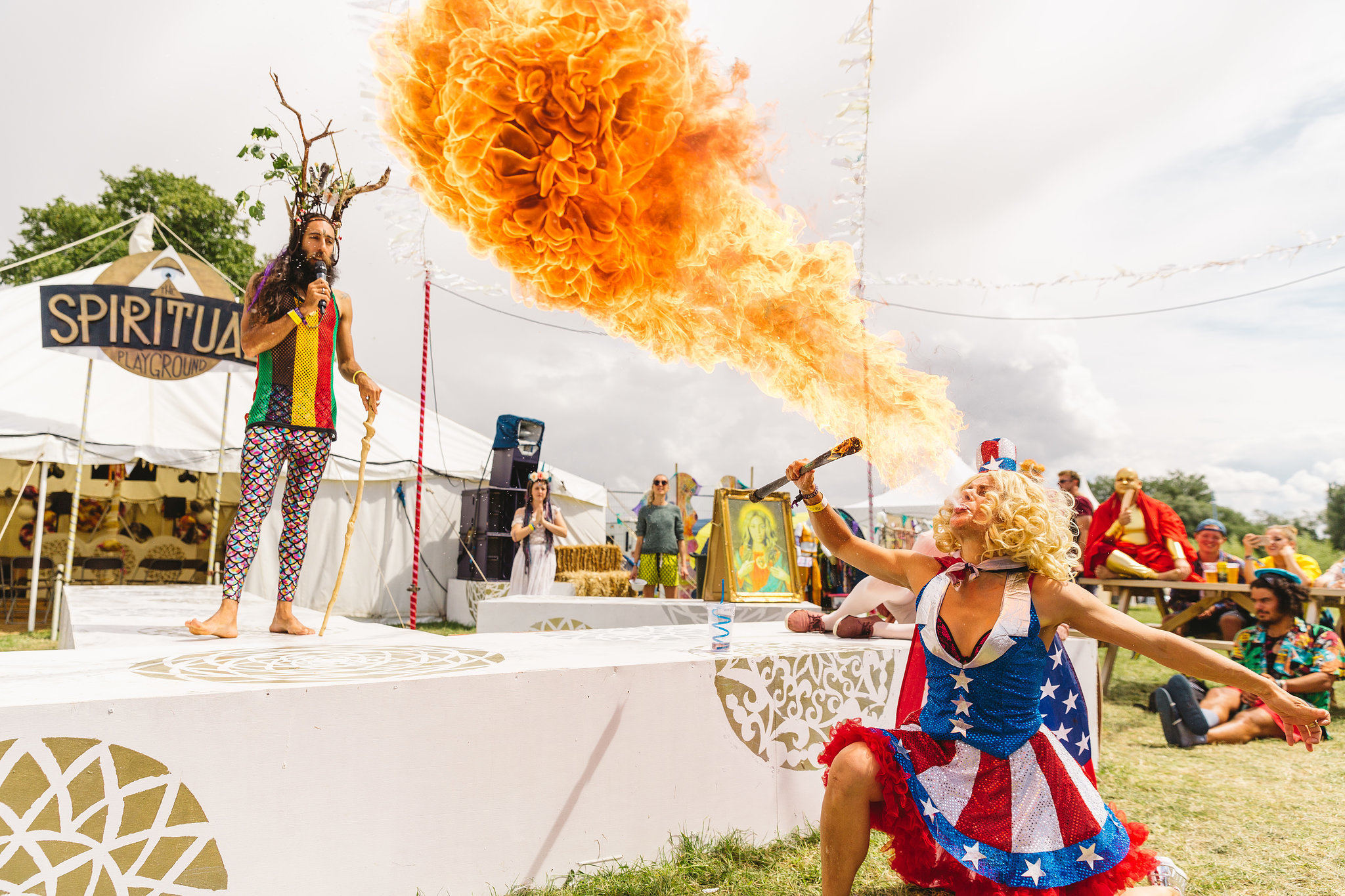 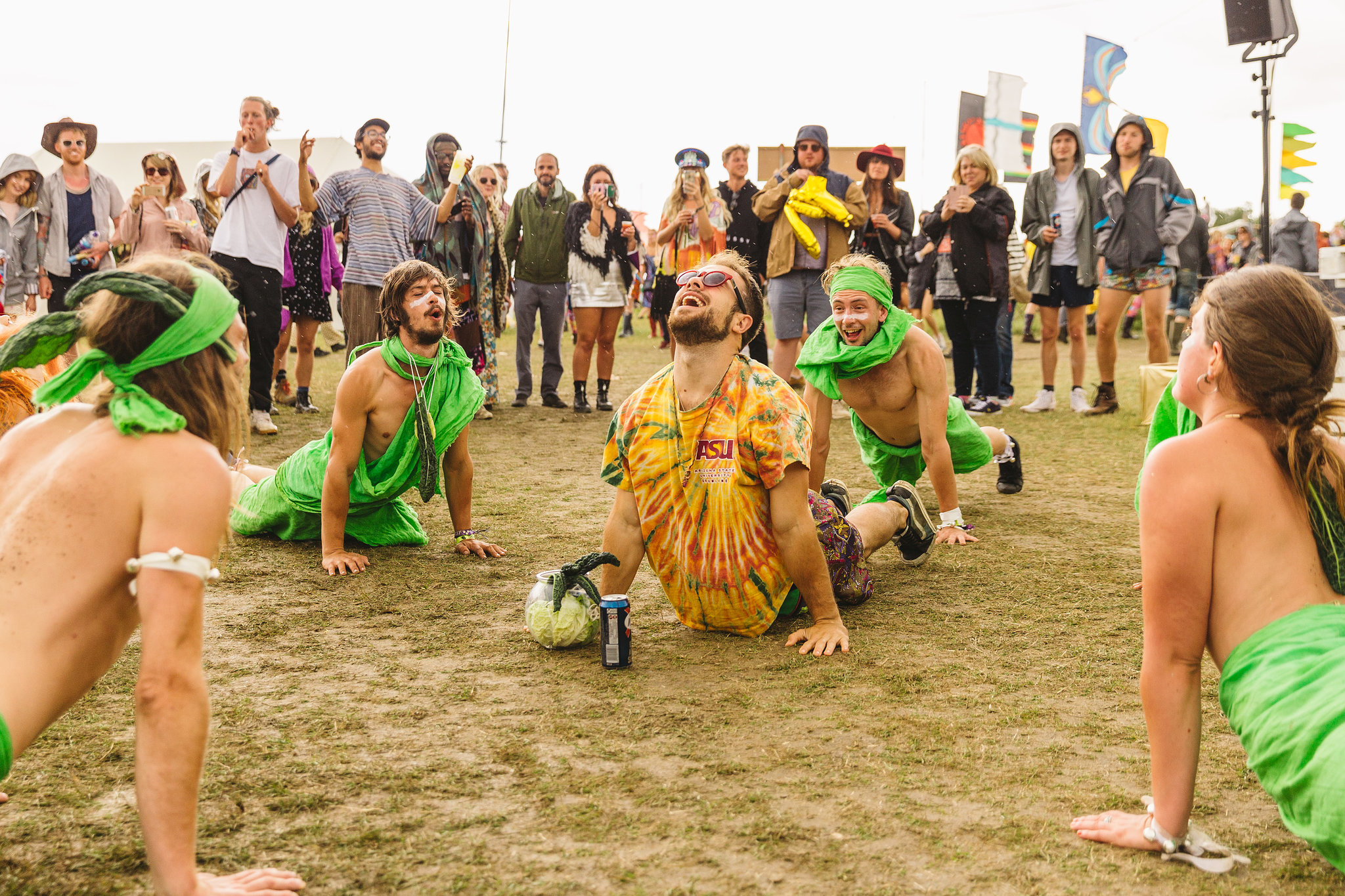 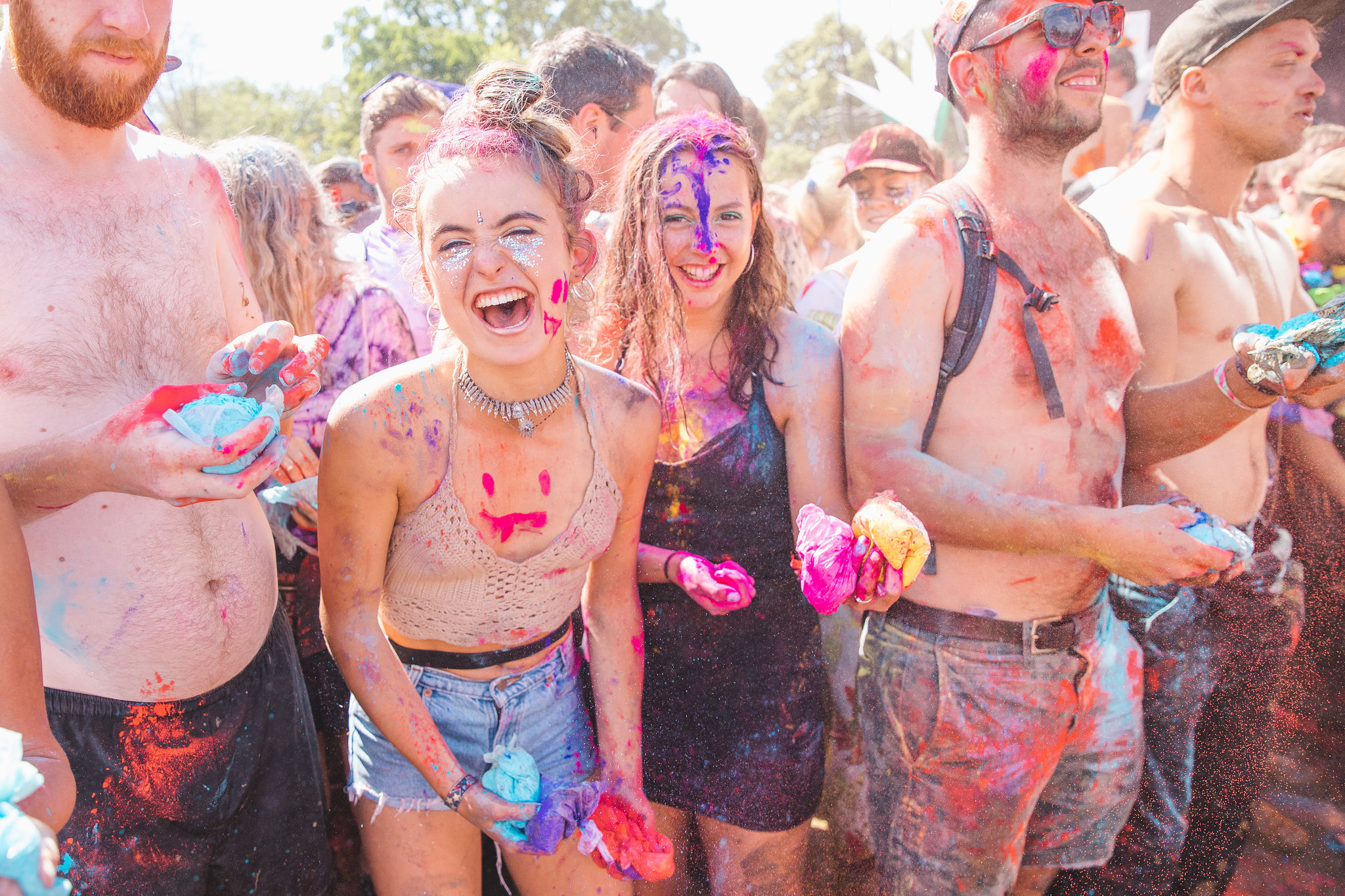 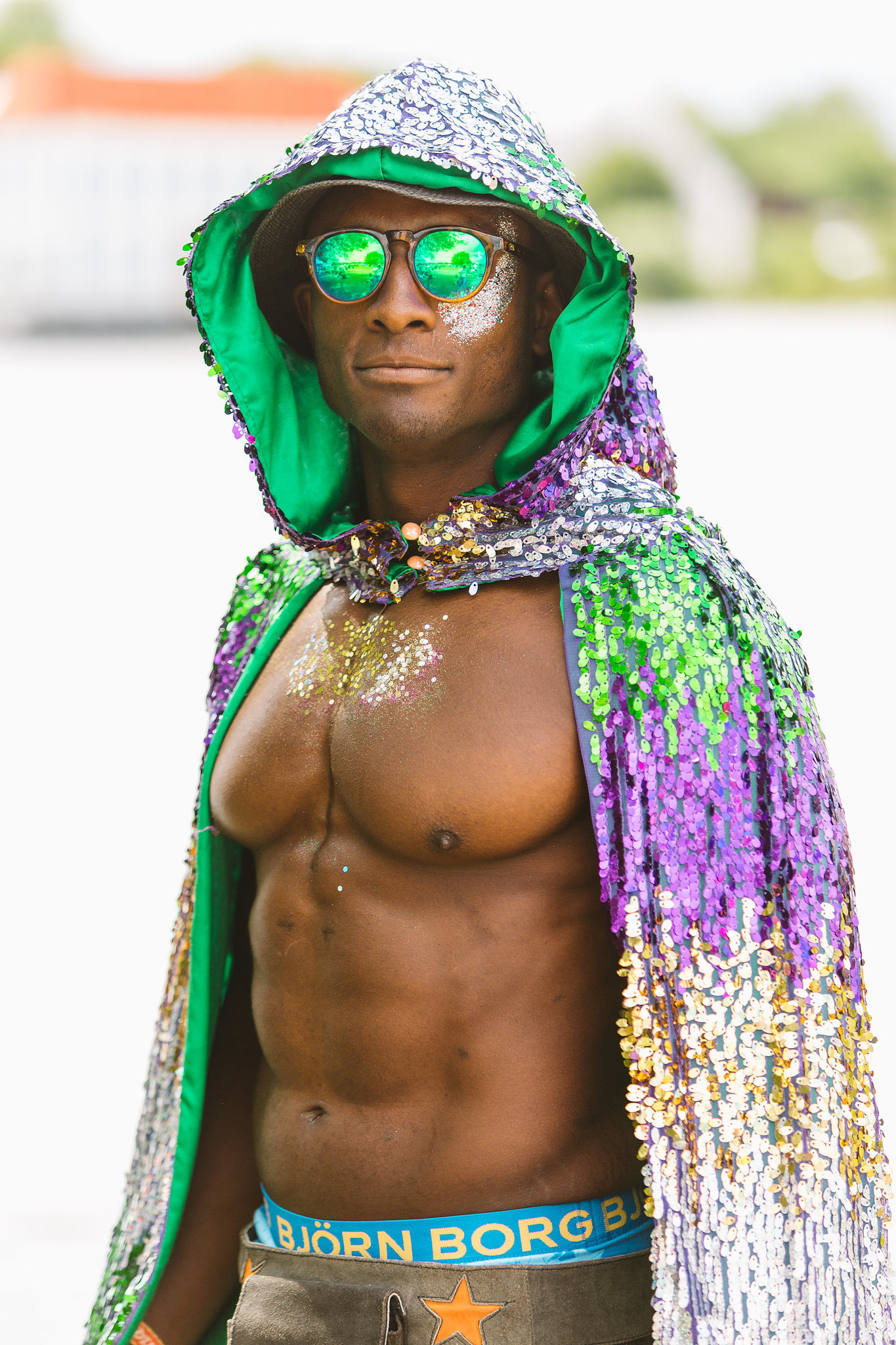 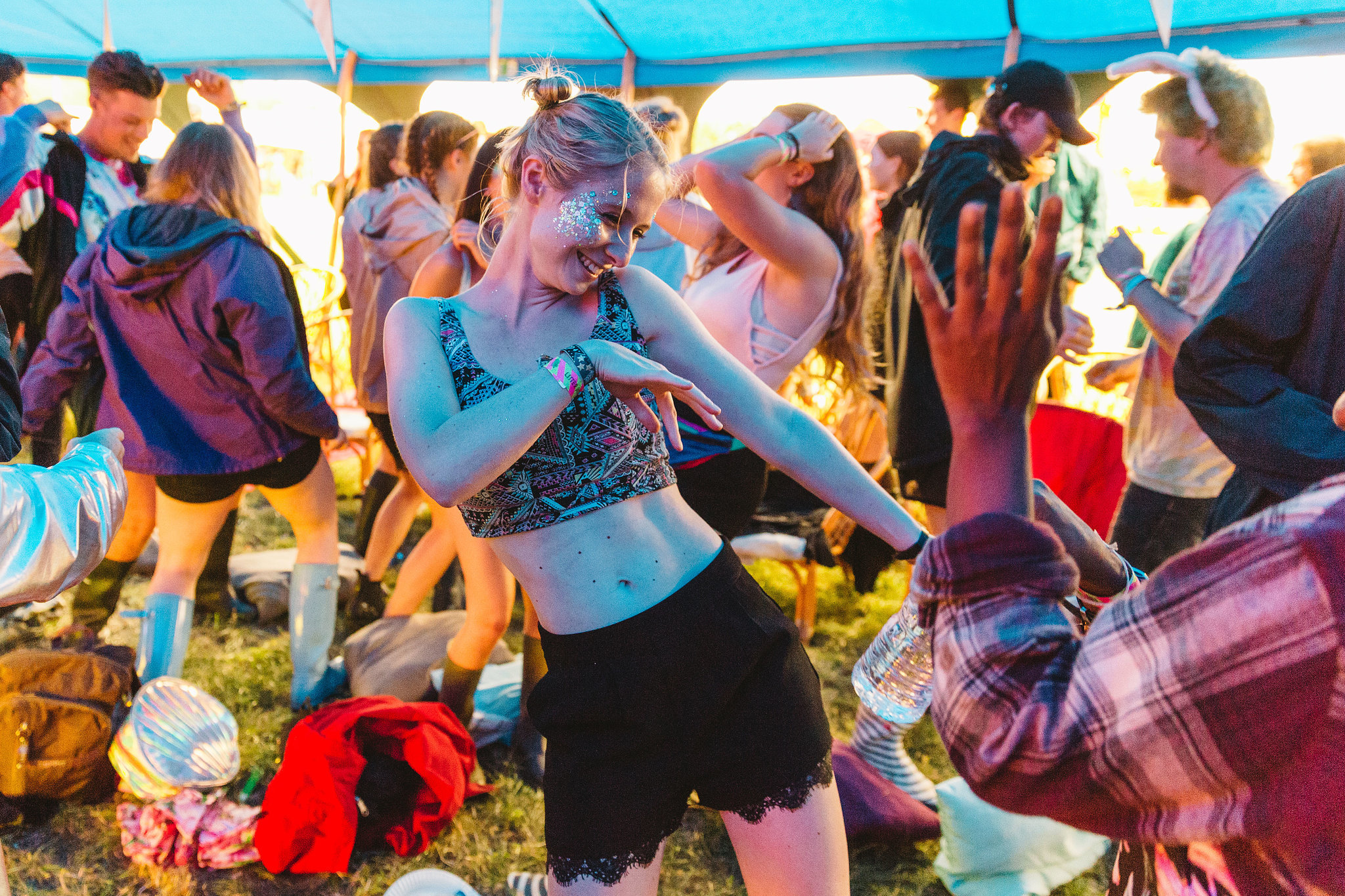 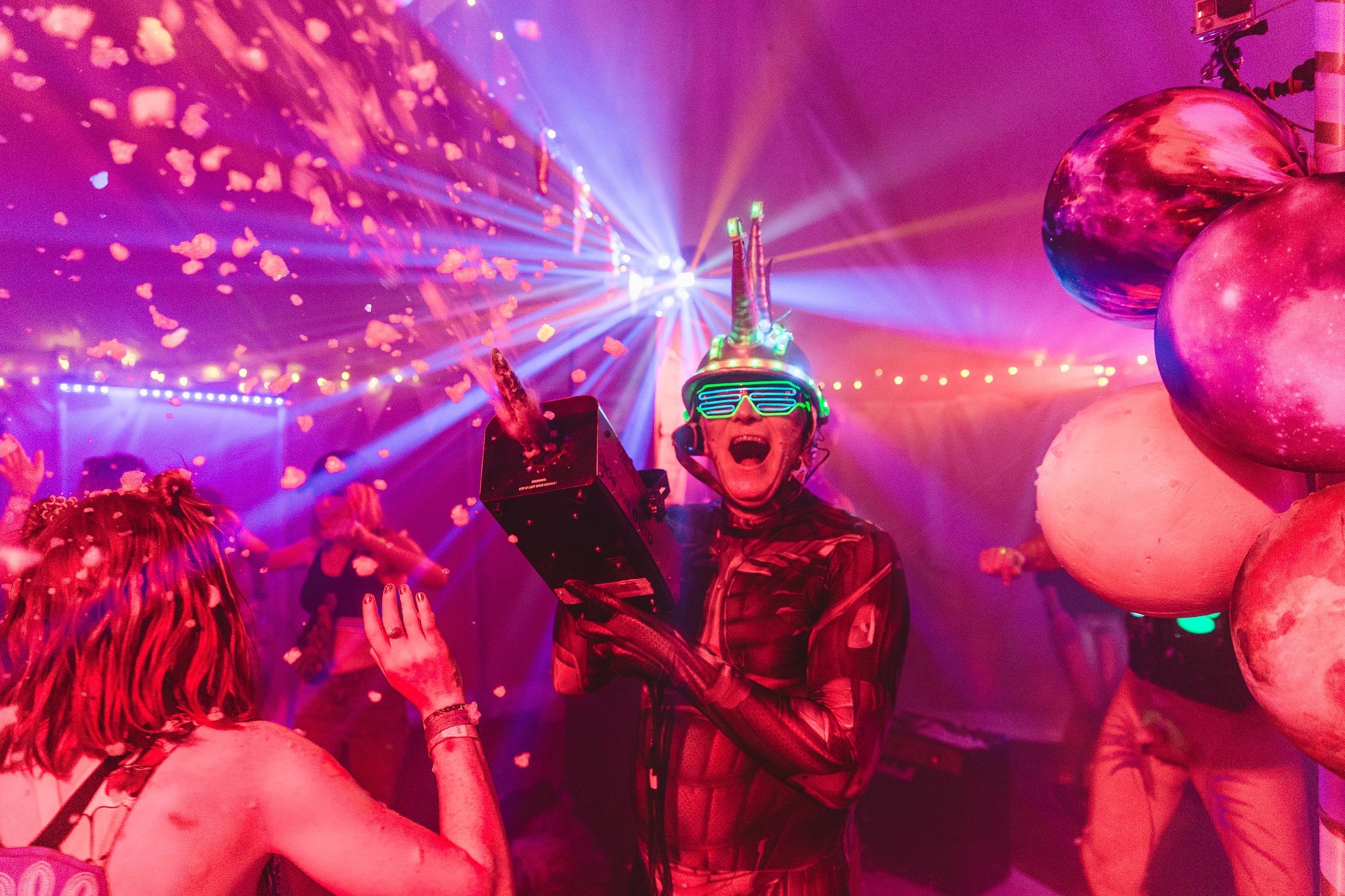 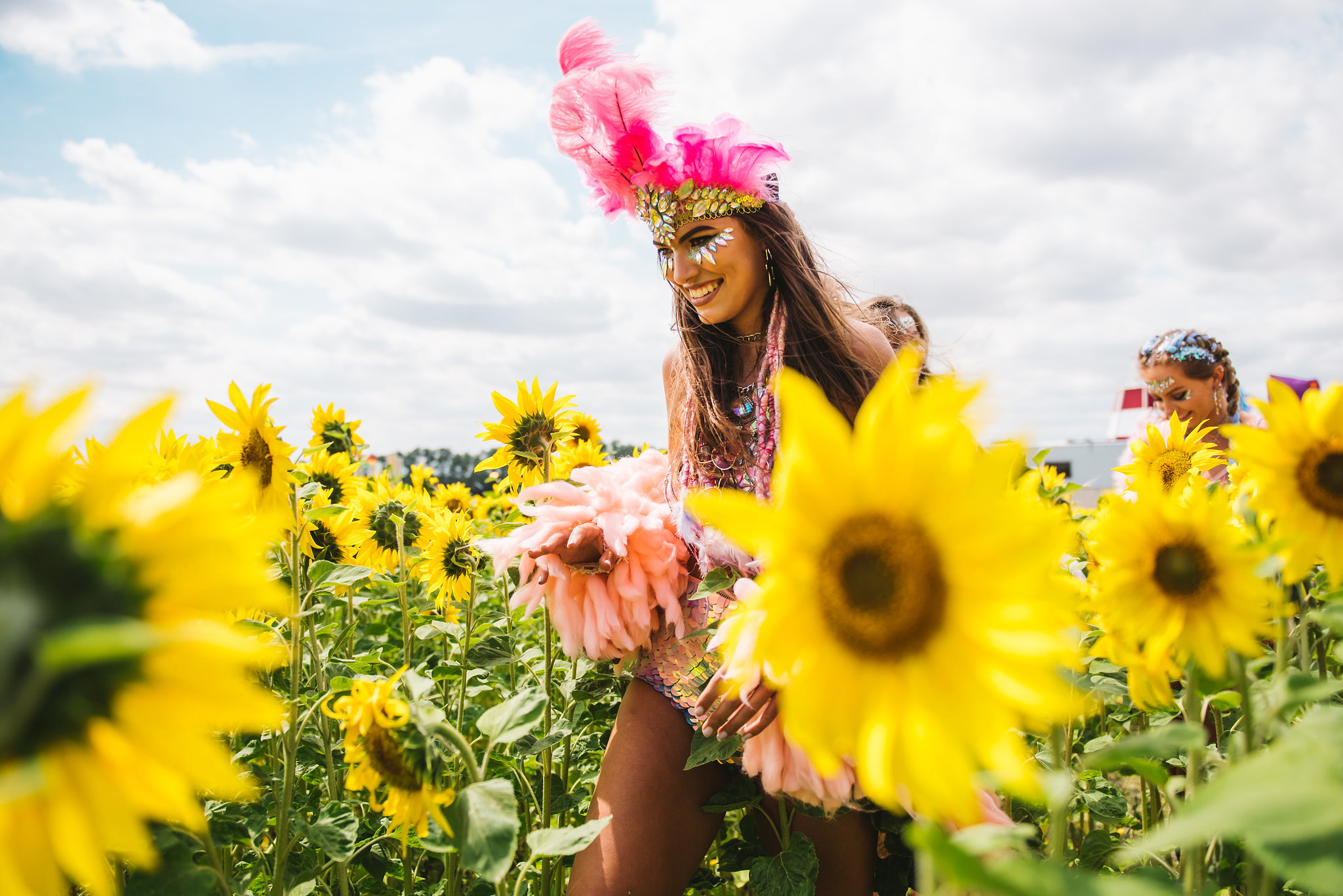 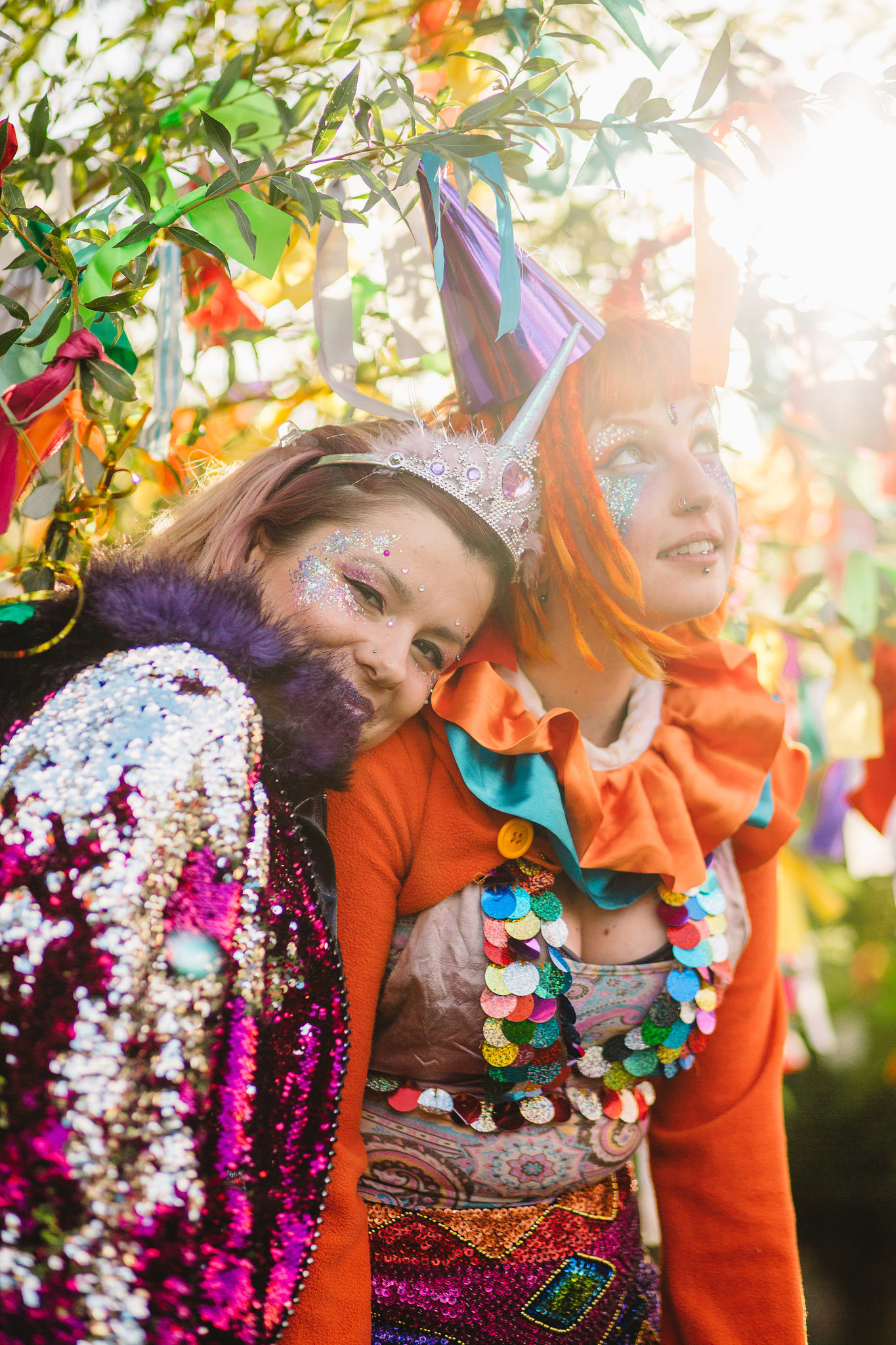