I am not a photographer. I am an opportunist. I started taking pictures to share my adventures with my family and friends. I was fascinated by the atmosphere of the empty grounds, ready to receive thousands of festival-goers. It's a very special feeling to be alone walking on a festival field, knowing that in a few days or hours, everything – from the landscape to the sky – will be greatly altered.

The massive growth in the number of festivals over the last decade has brought along a need to have the most elaborate stage design and the most beautiful playgrounds upon which festies can frolic. I think some people don't realize the amount of work done by some production companies to turn an open field into those amazing yet ephemeral places. They are immersive environments carefully crafted to offer the best festival experience to their fans. This photo series started at Coachella 2014, and is an ongoing album that I update on lifeatfestivals.com . In the last few years, the project has grown, leading to the chance to work with over 40 of some the biggest festivals in the world. Needless to say, the experience changed me. Special thanks to the amazing people who made these festival adventures possible: my family, Isabelle M., Katie H., Pascale L., Fred R.H., and many more. The following images span the 2014-2015 festival seasons. 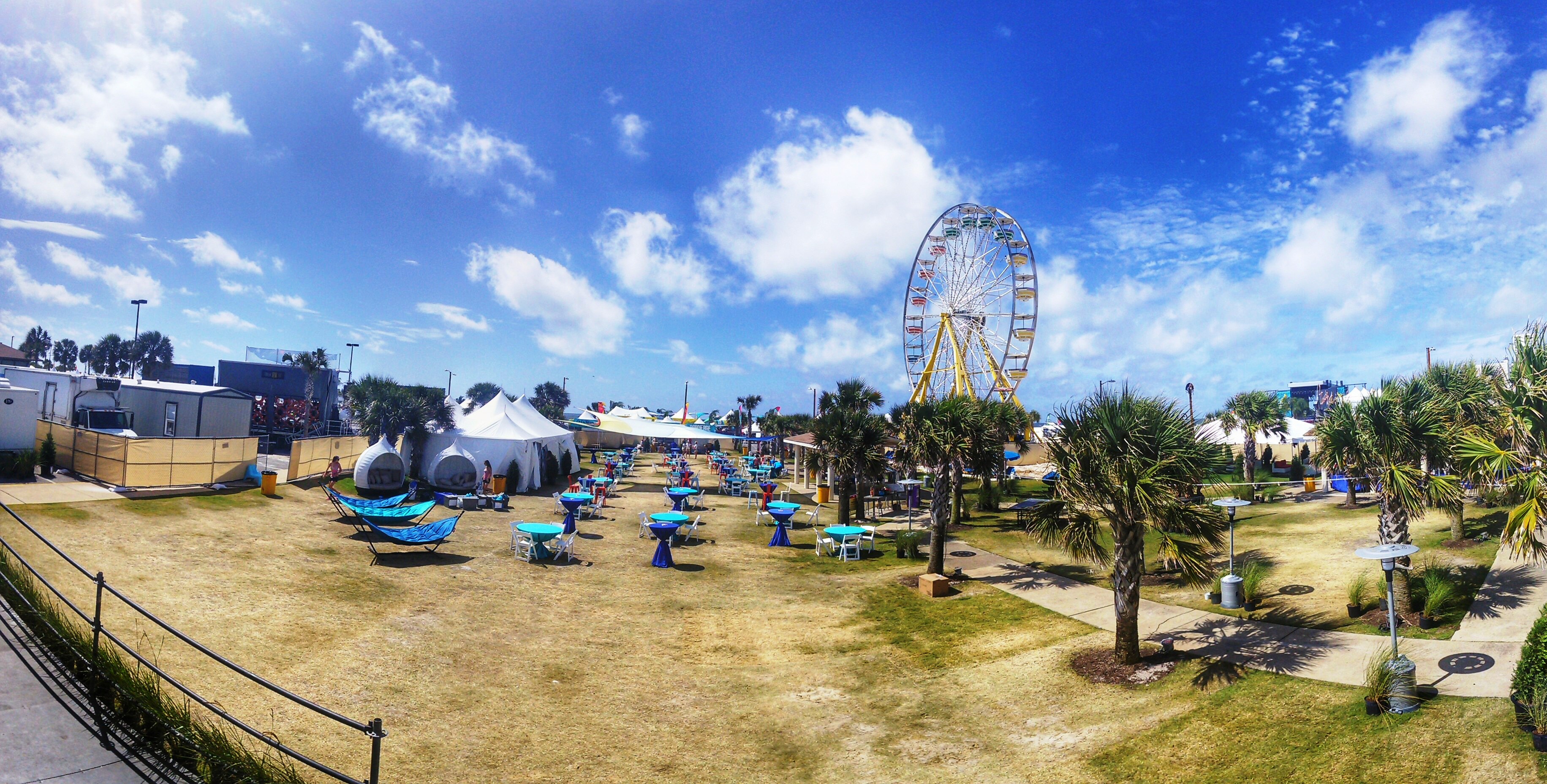 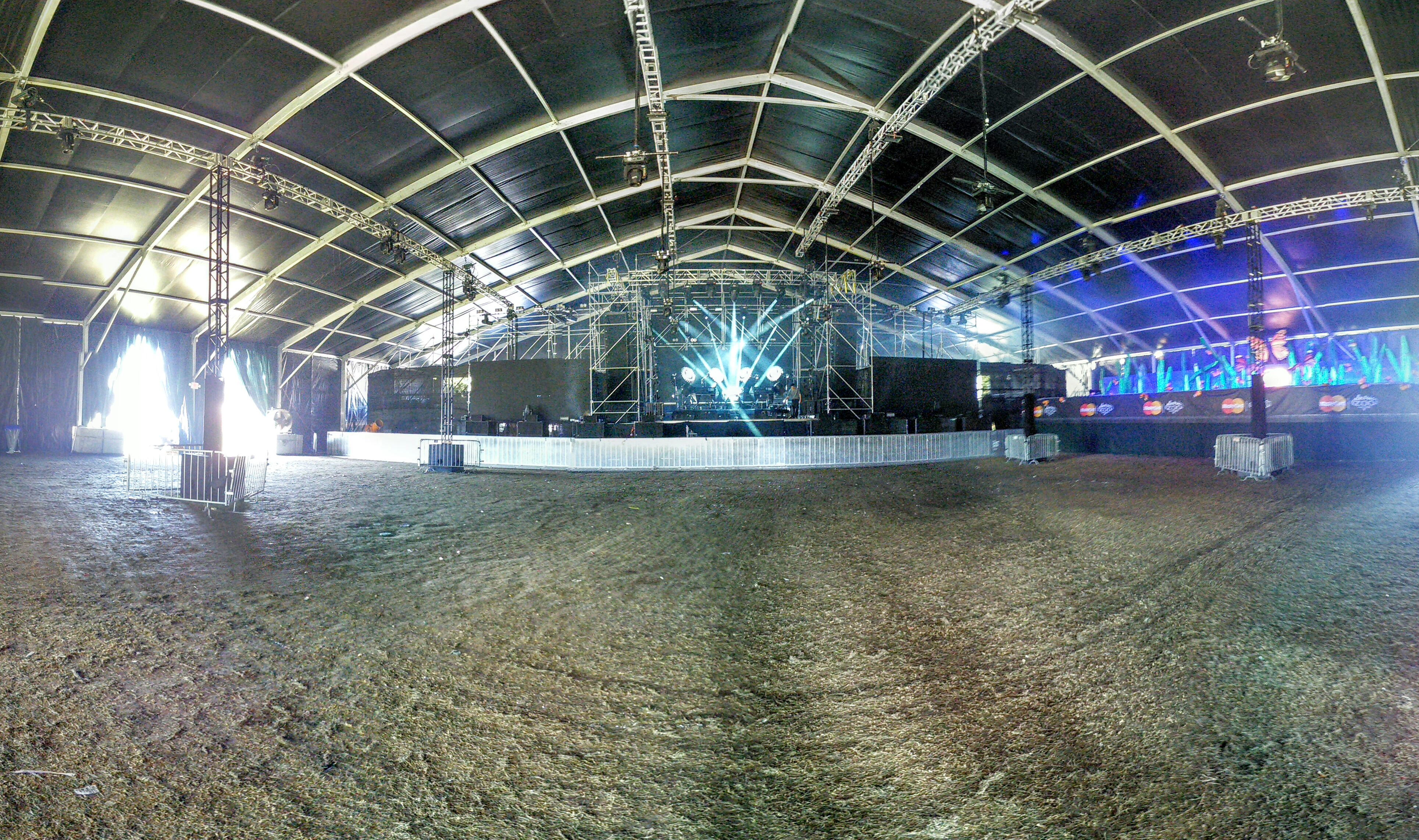 This gallery was originally published in October 2015.