Secret Garden Party have been honoured for their groundbreaking work with The Loop to roll out free drug testing to their clientele at this year's festival. Together with Kendall Calling festival, Secret Garden Party worked with local authorities and police forces to create a space for festies to test illegal drugs without risk of prosecution. It is the first time that any British festival has been allowed to undertake such an experiment, and proved to be a successful venture for both festivals. Fiona Measham, co-director of sexual health and drug welfare organisation The Loop , spearheaded the project and was handed the award for "Best Act Of Independence" at the annual Festival Congress conference which is taking place in Cardiff, UK, this week.

Back in July Secret Garden Party worked with Cambridgeshire Police and local health authorities to launch the initiative, which made headlines in the UK. It was the first time such a scheme had been allowed to happen in public. Drug deaths are on the increase in Britain, with 57 ecstasy-related deaths last year – an all-time high. The Loop was launched by Fiona Measham, a Professor of Criminology at Durham University, in order to deal with the risks posed by drug misuse and deservedly took the award for "Best Act Of Independence" for their pioneering work. 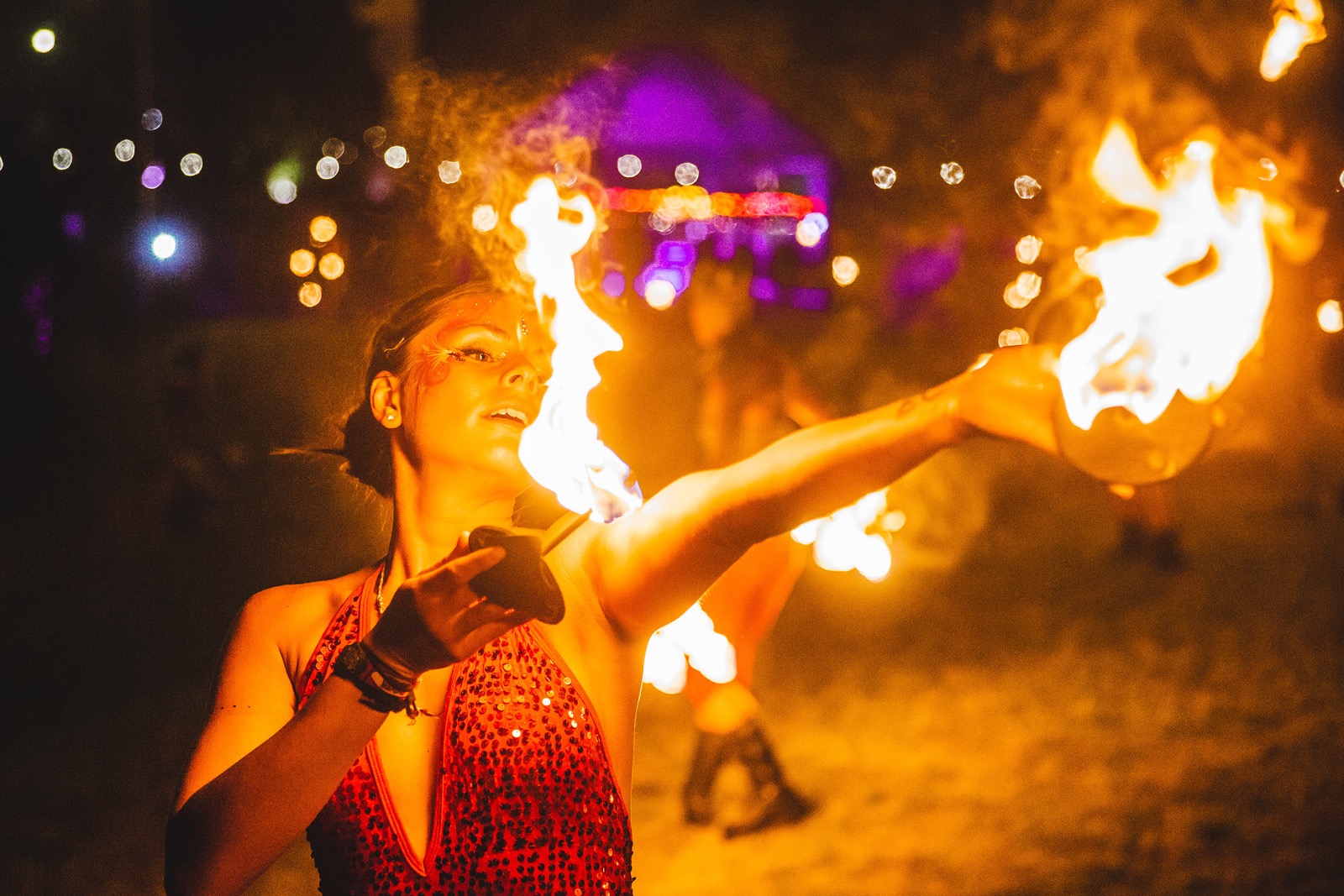 A scene from Secret Garden Party. Photo by: Danny North

One of the key issues relating to drugs and festival culture is the pervasive attitudes of government and local authorities to prohibit drugs with a zero tolerance policy and no real attempts to work on prevention, education and harm reduction. By pushing the boundaries little by little and succeeding in their first attempt to have on-site drug testing for patrons, Secret Garden Party have hopefully helped push forward UK drug policy. There will be 10 festivals involved in The Loop's testing scheme next summer. It is hoped that, with tentative steps forward, other authorities around the country will take note and start to change their draconian attitudes towards the complex issue of drugs.

Earlier in the day Fiona Measham, Freddie Fellowes (owner of SGP), Steve Rolles (of Transform, an independent organisation campaigning for a just and effective drug policy), Jon Drape (of Kendall Calling) and Superintendent Justin Bibby (Cumbria Constabulary)appeared on a panel where they discussed the intricacies of drugs and festivals. At one point Fiona revealed that some of the ecstasy pills tested at Secret Garden Party were made of 100% concrete that had been cast into the shape of a pill. During the inspiring talk it was also hugely insightful to hear from a police officer, who spoke about the responsibility that officers of the law have to protect the public by adopting a more progressive approach to drug enforcement at festivals.

We here at Fest300 hope this becomes a benchmark in UK festival history by which events across the nation will eventually measure their success. It's the first small – but extremely positive and significant – step in making real progress on an issue that will always remain divisive and complex. Congratulations to Fiona and all the team.