The 11 Best Cultural Festivals Honoring Women Around in the World

Festival of the Virgin of Urkupiña, Bolivia 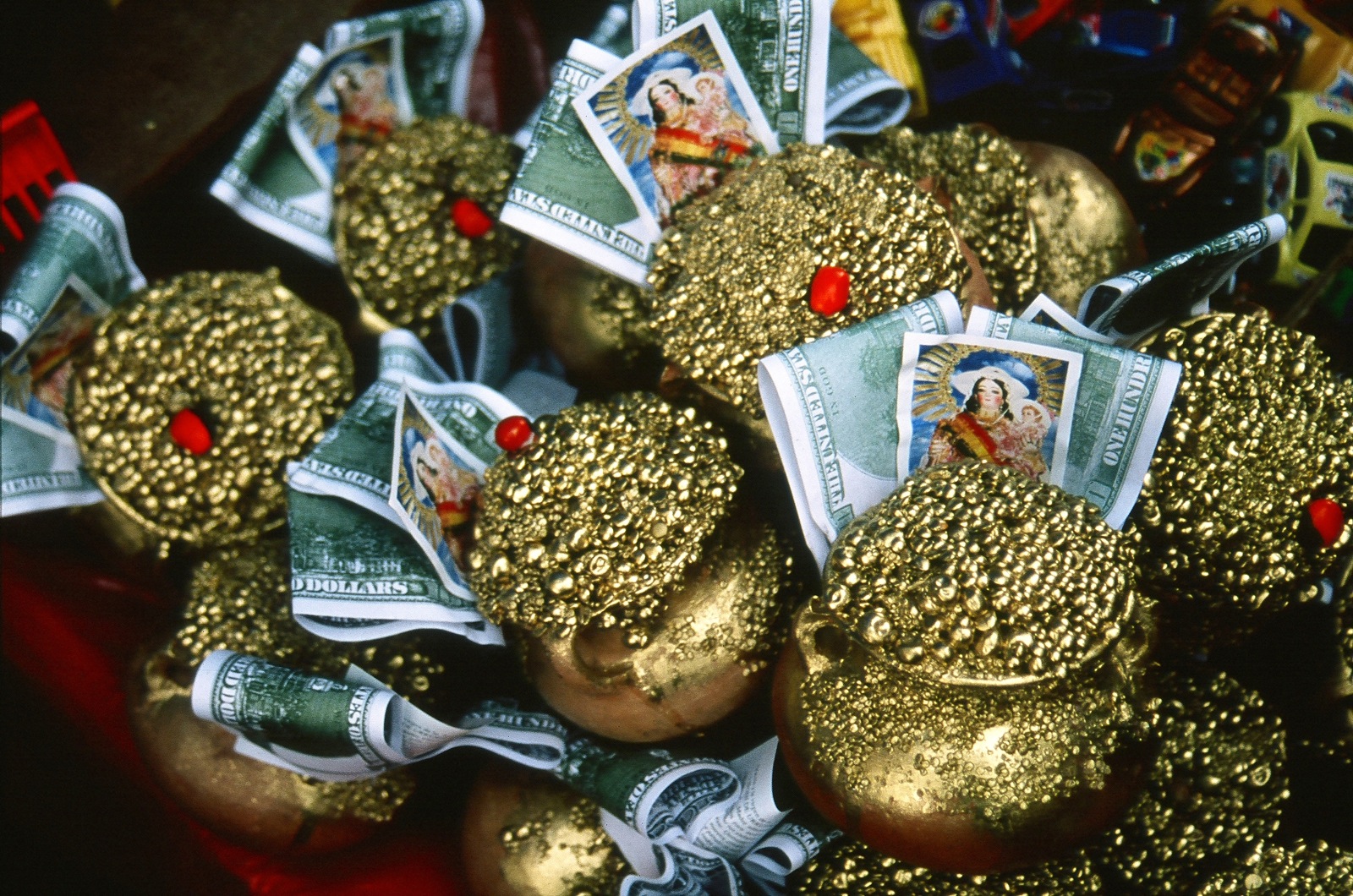 Mother Earth and the Virgin join forces to grant people’s requests for material goods. Hundreds of thousands come to ask for television sets, trucks and Tudor houses---and to witness two days of folk dancing by hundreds of Quechua tribal celebrants. 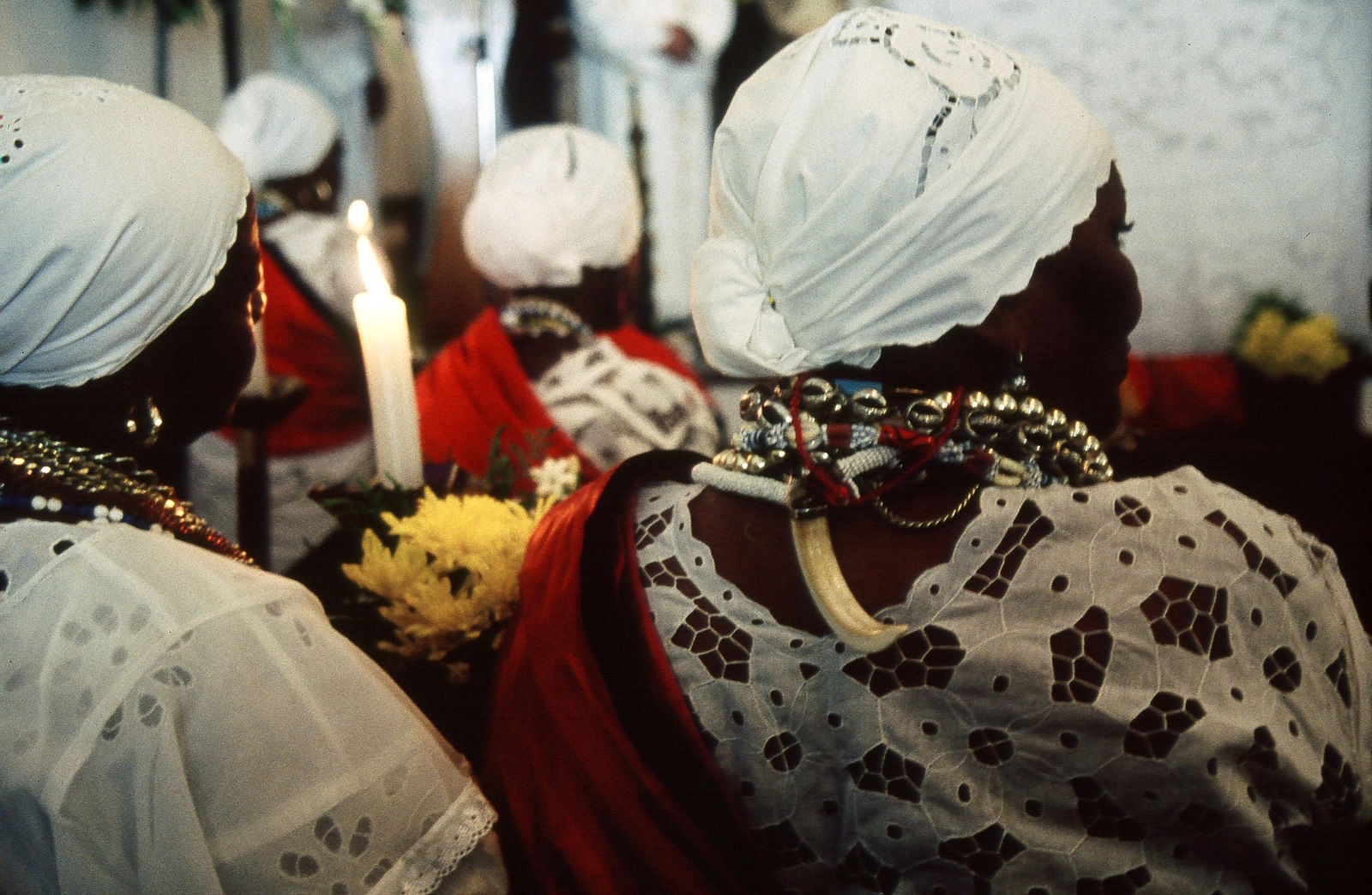 Women who lead local Candomblé houses celebrate the Assumption of the Virgin Mary. Their sisterhood was founded by freed slave women who bought freedom for Afro-Brazilian slaves. 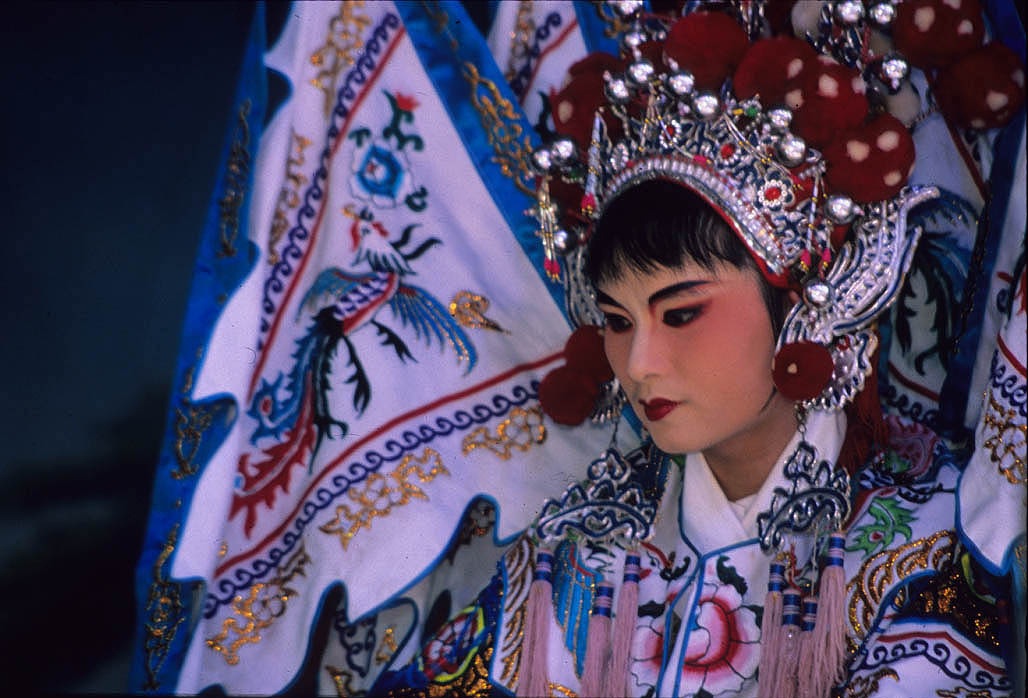 Mazu, a woman who became a goddess, rescued fishermen at sea and was later elevated to Empress of Heaven. Decorated sampans and junks filled with devotees set off at dawn for Taoist temples to honor her, bringing offerings of pink dumplings and fruit. Her image is paraded through streets. Outside her temples: lion dancers, fortunetellers, Chinese opera performances. 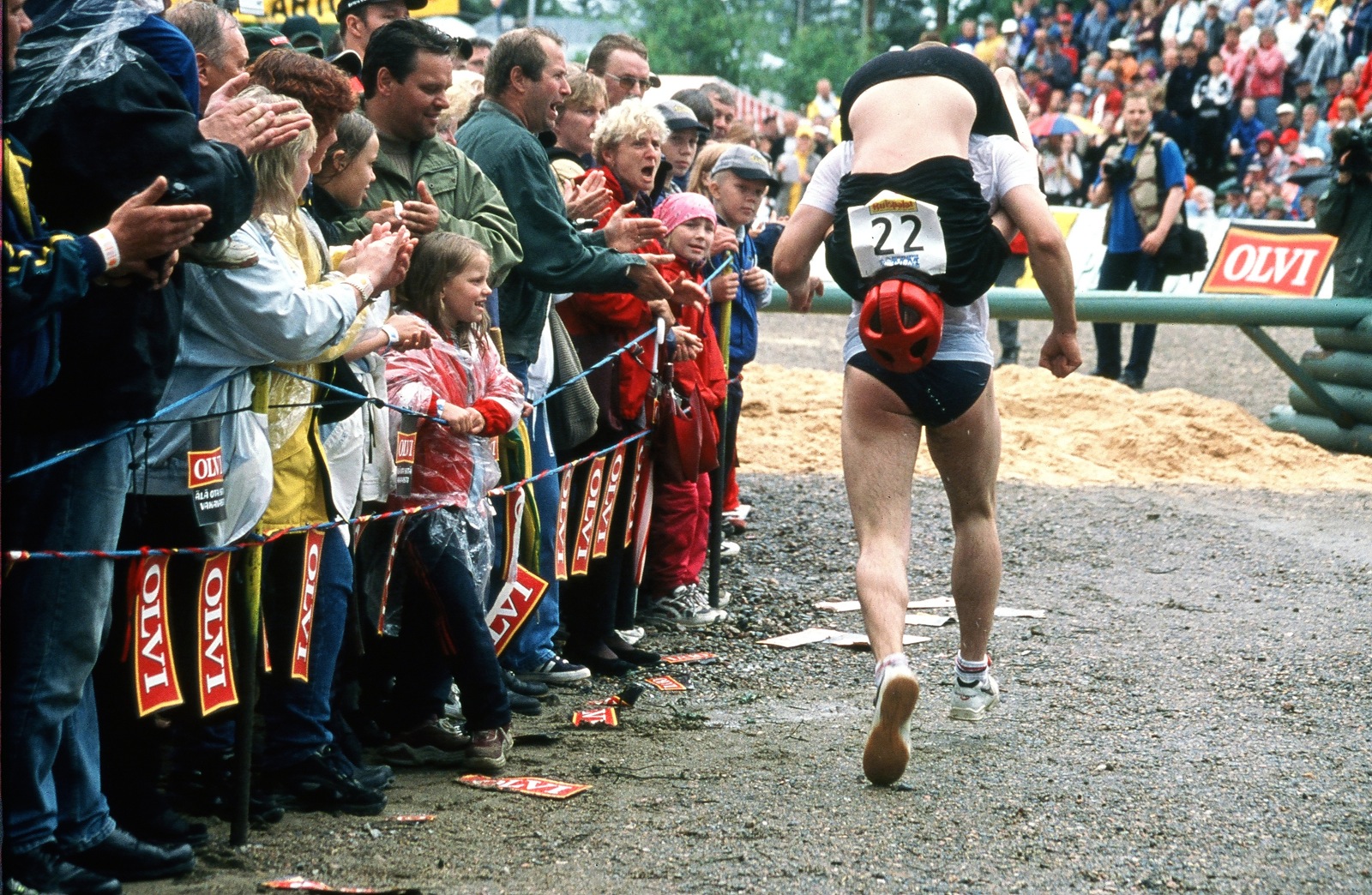 In the nineteenth century it was common practice for  men to steal wives from neighboring villages, which they trained to do by carrying sacks on their backs  and negotiating an obstacle course. Today, men from many countries carry women and race down a 253-meter track, over hurdles and through a pond. Participating couples need not be married, which allows men  to select the lightest women to carry--although there is a disincentive to do this: first prize includes the  woman’s weight in beer. 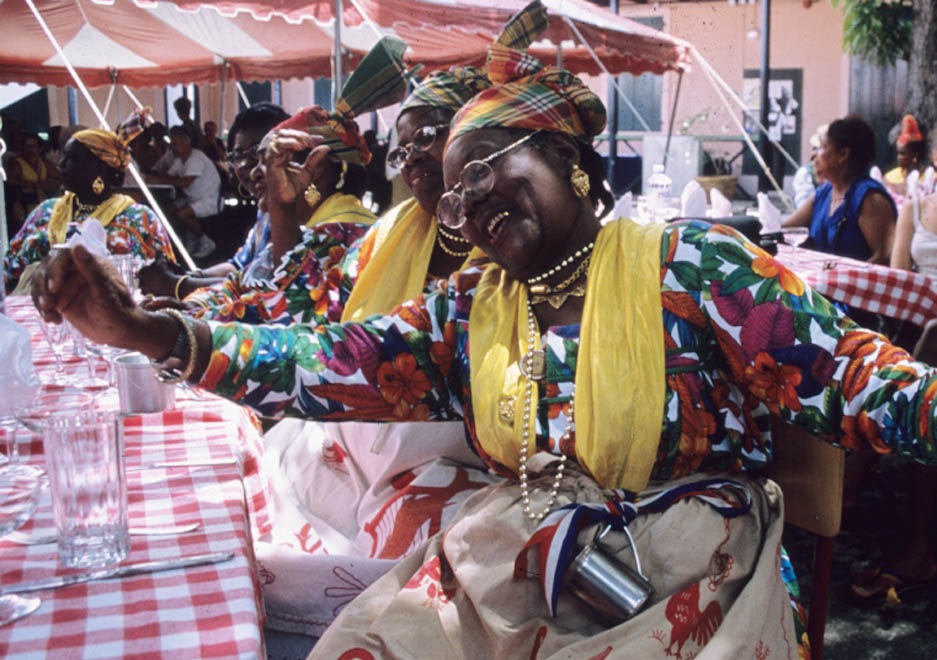 Creole cooks dressed in bright, traditional attire, parade their best dishes through the streets and serve a feast to hundreds for guests. 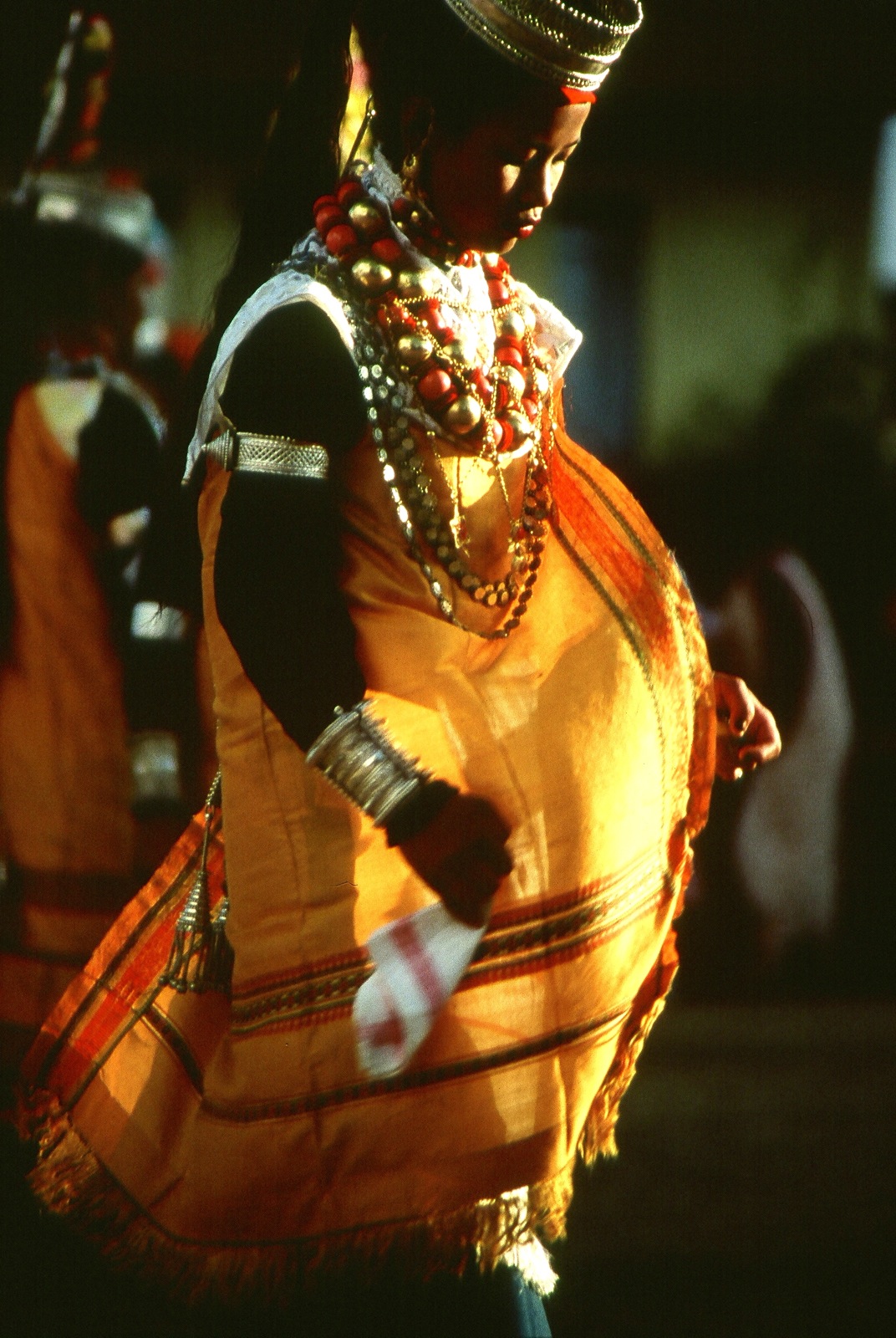 The High Priestess oversees the proceedings as the matrilineal Khasi people celebrate the harvest with the sacrifice of goats and cocks, the music of flutes and drums, and dancing by the virgins and men of the tribe. 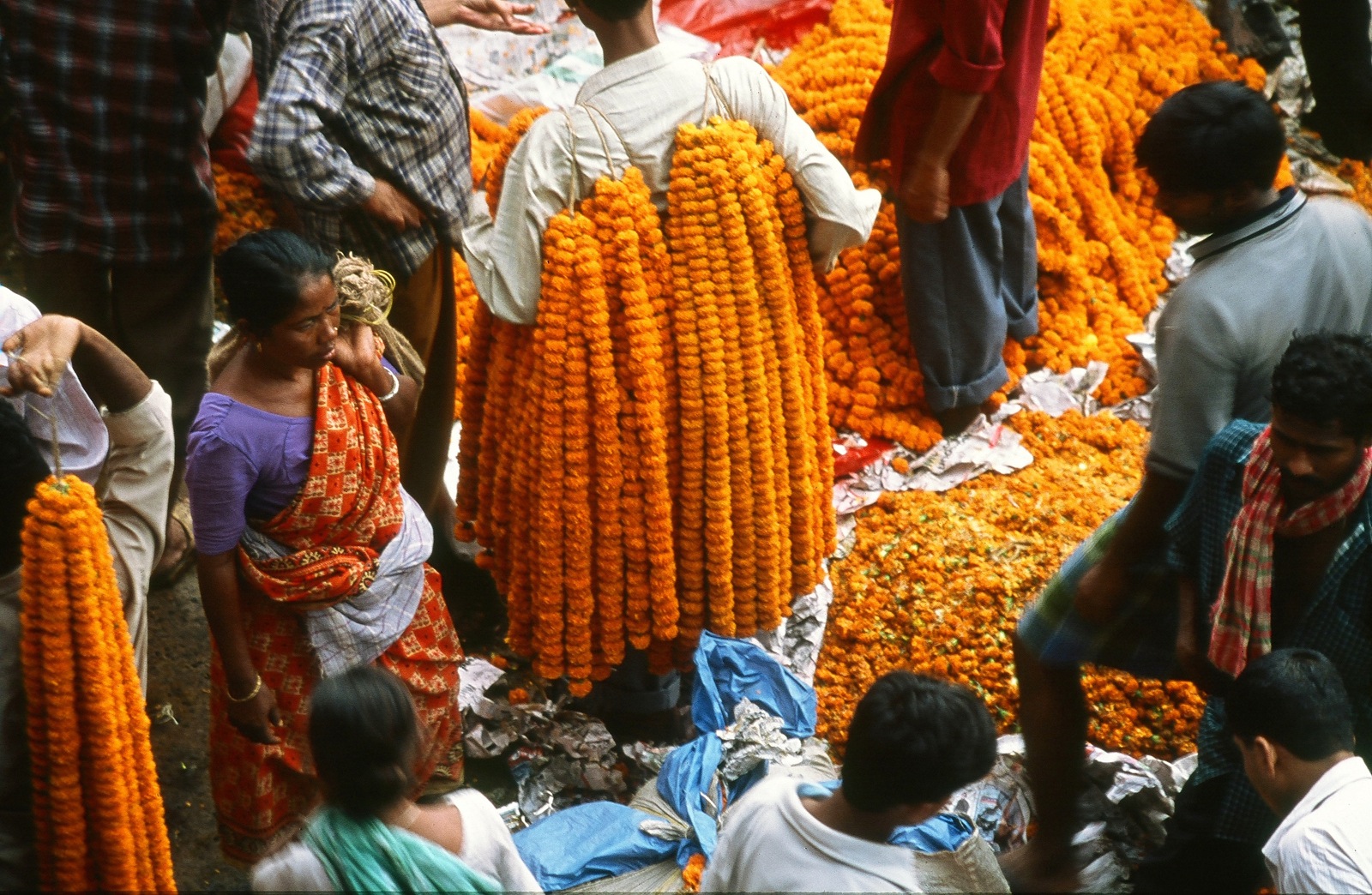 This nine-day festival is dedicated to The Mother Goddess, Shakti, in her forms as Durga (the warrior goddess), Lakshmi (goddess of wealth and abundance) and Saraswati (goddess of learning, music and the arts). In Calcutta, Durga images are worshipped in ephemeral marquees then immersed in the river on final day. In Gujarat, women do Garba dances with percussion sticks. In Mysore, there’s pageantry reminiscent of medieval times. Diwali is celebrated with lamps, candles, fireworks and sweets. In Orissa, women paint designs on their houses. 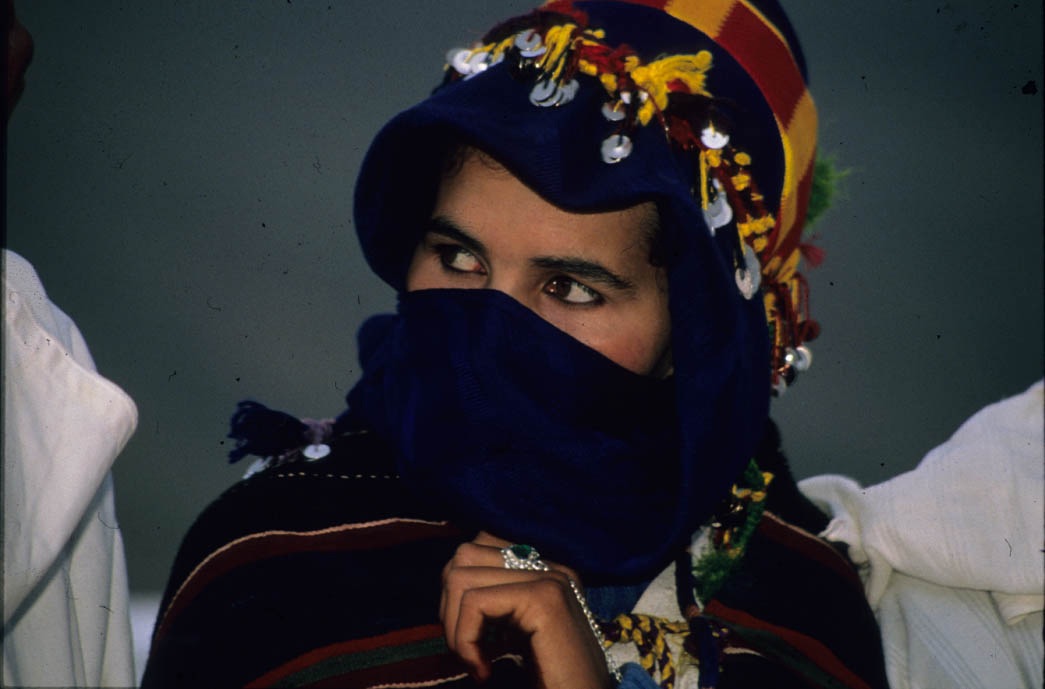 Widows and divorcees look for husbands during this Ait-Haddidou tribal festival where 30,000 people camp in tents for three days. If the women have good luck, they accompany their grooms-to-be to register the marriages. Afterwards: music and dancing! 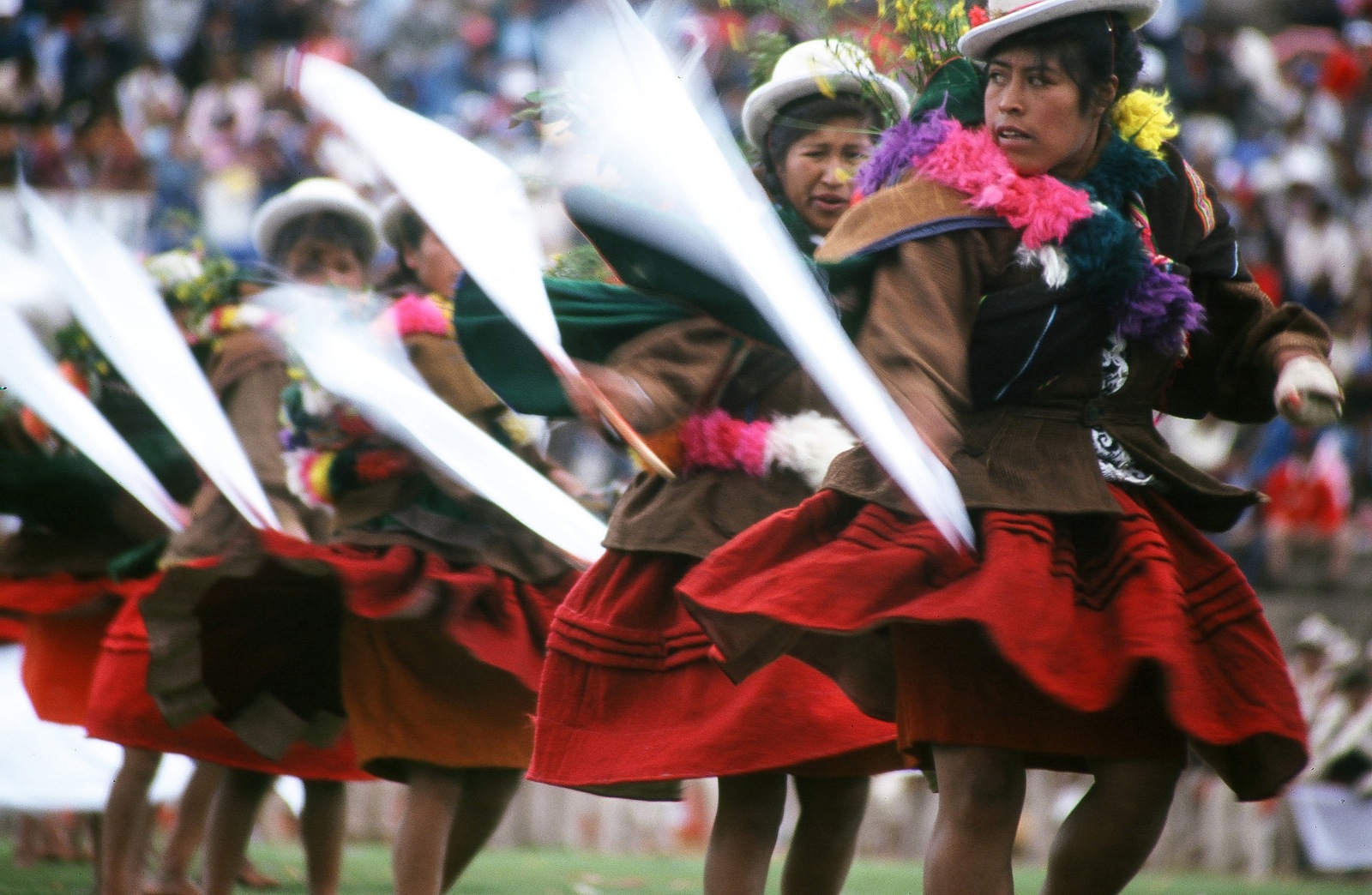 Four thousand Amayra and Quechua dancers compete for two weeks in celebration of Pacha Mama (Mother Earth) and the Virgin who appeared to the Peruvian Indians. 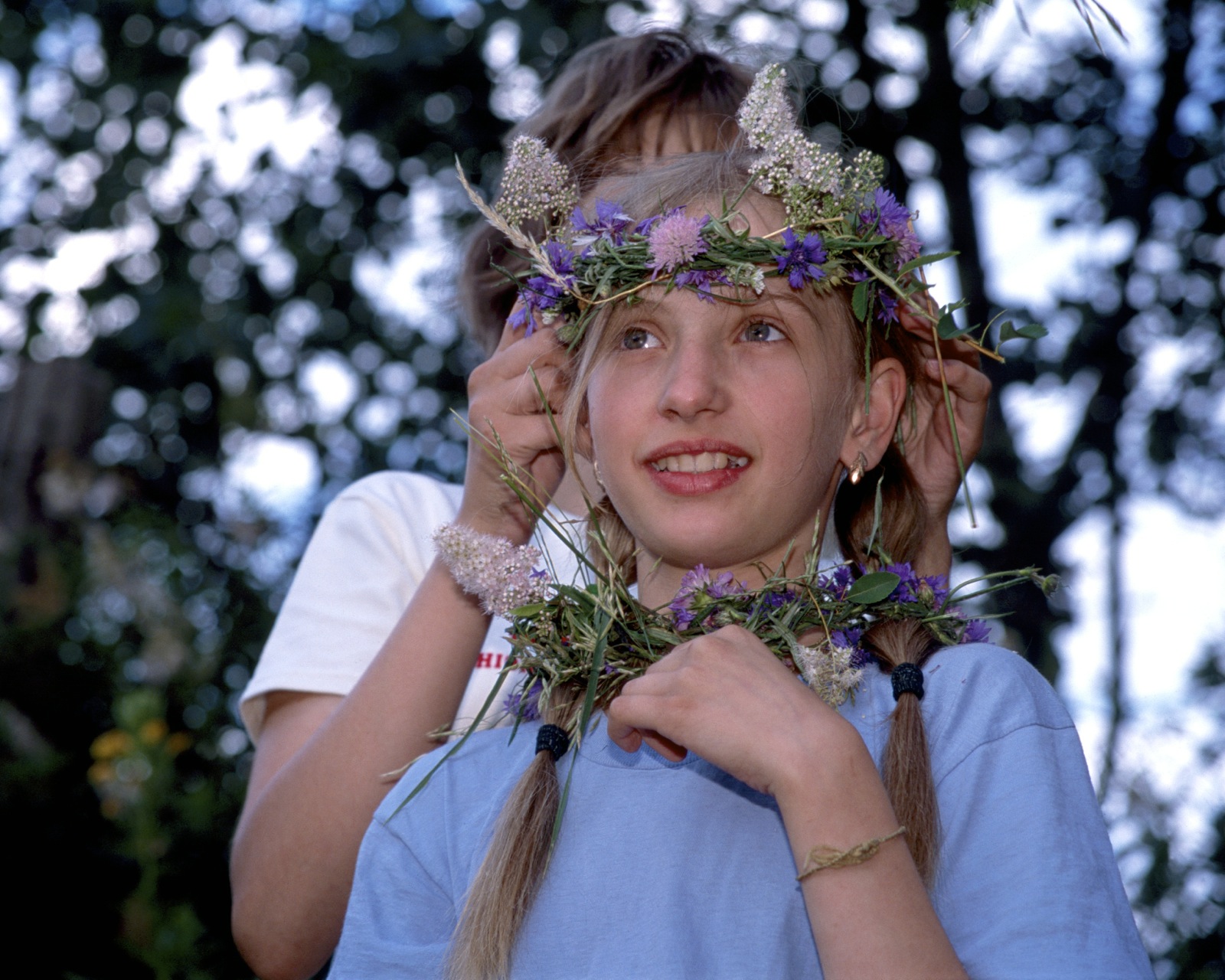 Single women make wreaths of flowers, herbs, and poems, then float them on the river hoping eligible bachelors will find them irresistible. 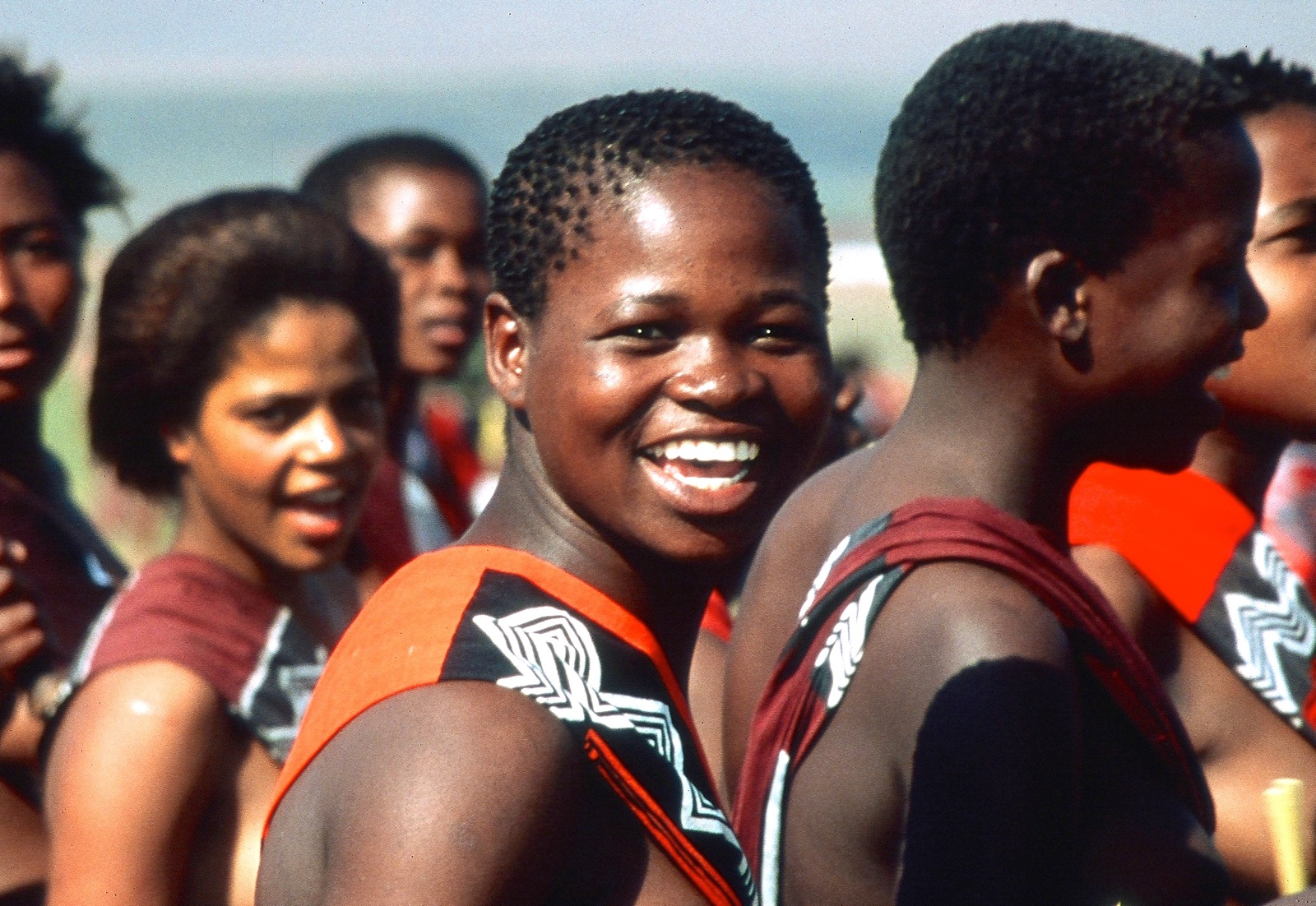 All the virgins in the country converge at the Queen Mother’s compound, then trek to the river where they cut reeds to build a windbreak around her royal palace. Then they dance for two days.

All photos by Paola Gianturco from Celebrating Women, powerHouse Books 2004.