The Answers to Your Pressing Questions About 2017 Burning Man Tickets

With the hectic holiday season now in full effect, it was easy to miss the news that Burning Man announced their 2017 ticket dates and pricing tiers earlier this week. For early Burners who want to get a leg up on setting aside ticket money and registering to buy tickets the moment they go on sale, we’ve produced this handy guide of all your important dates and relevant changes to the 2017 Burning Man ticket buying process.

In their 2017 Ticket Sale Preview blog post, the Burning Man organization announced that “The biggest change you’ll note is that the price of regular-tier tickets is increasing from $390 to $425”. That’s not really a change at all. The price of a regular-tier Burning Man ticket was also $425 in 2016 — but the face value of that ticket was $390. That’s because last year, Burning Man was haggling with the Nevada state legislature over the additional 9% Live Entertainment Tax the festival hoped to have repealed. That haggling set the ticket sale process back by a few months, but this year’s ticket sale timeline contains no uncertainty.

Let’s take a look at all of the important dates, price ranges, and advance planning considerations for your 2017 Burning Man tickets.

Official dates were announced this week for 2017 ticket sales, and the important ones are coming up soon. The big ones to mark on your calendar are the Main Sale registration dates (Wednesday, March 22 - Friday, March 24) and of course, Ticket Day itself, when tickets go on sale Wednesday, March 29 at 12 Noon (PM) PST. All start and cut-off times for these sales and registrations are 12 Noon (PM) PST, an important fact to keep in mind if you live outside the Pacific Time Zone.

It’s also important to remember that you need to complete a Burner Profile before registering for or buying tickets.

“Ticket Day” is not your only opportunity to buy a Burning Man ticket. Most notably, the Burning Man Secure Ticket Exchange Program (STEP), an online ticket resale program that allows Burners to buy and sell spare tickets at face value, runs from mid-April to July 21. STEP also requires a Burner Profile, and buyers and sellers should check the Burning Man ticket page for the deadlines of their respective registrations and sales. 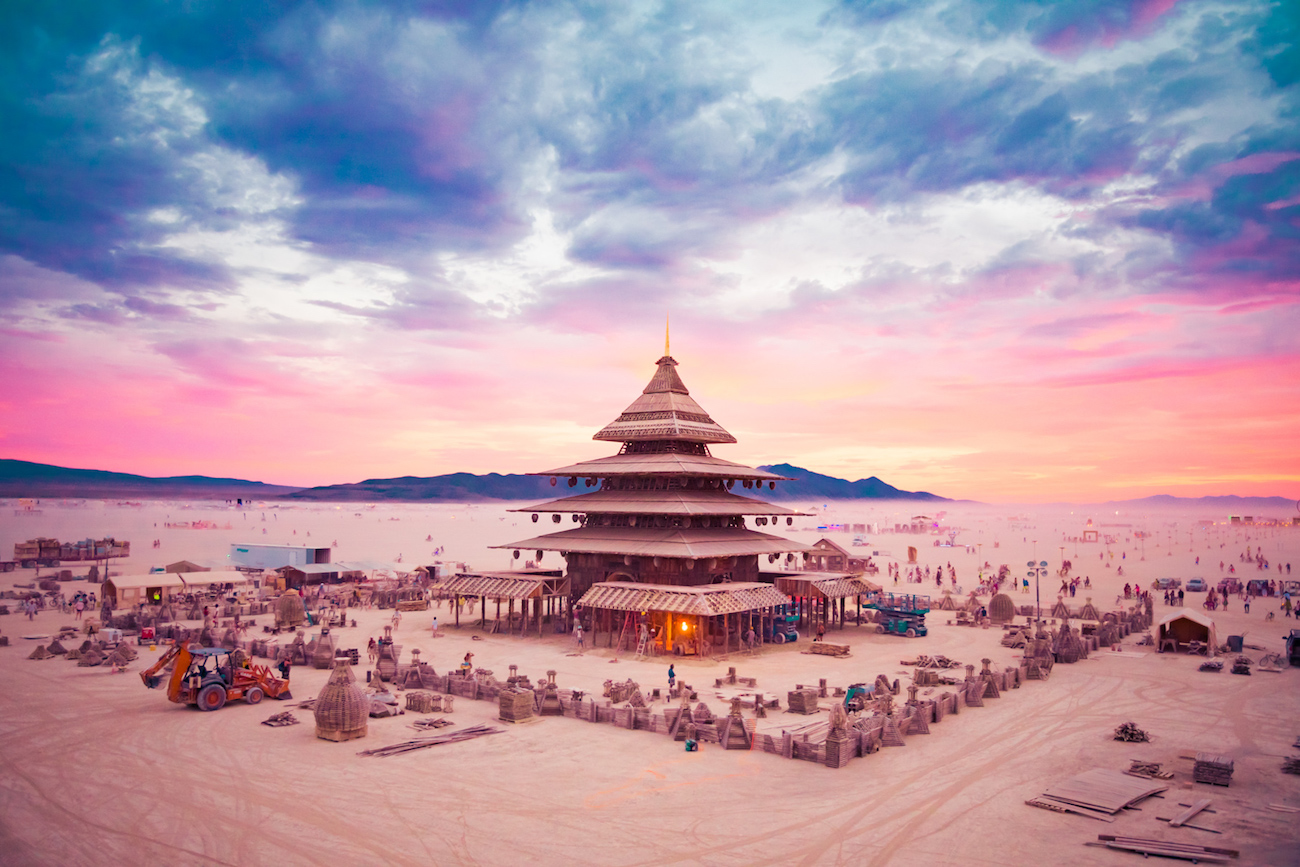 On the other end of the spectrum, there are also high income tickets. These Pre-Sale tickets are substantially more expensive, but they help subsidize the Low Income Ticket program. And ticket buyers at this price level can secure their Burning Man ticket as early as February 1, 2017.

Last year’s rumors of tickets costing $1,200 were technically correct, but referred to just a tiny number of these Pre-Sale tickets priced at $990-$1,200 for those who feel they can afford that cost. The $990-$1,200 tickets are just a voluntary patronage deal for those who can pay a little extra to support the Burning Man arts scene, and come with no additional perks other than just the ability to secure your Burning Man tickets six weeks before everyone else.

Vehicle passes remain $80 per vehicle this year, in an ongoing effort to encourage carpooling and reduce Burning Man’s carbon footprint. If you’re really into alternative transportation, the Burner Express program will now offer flights to Burning Man in addition to buses to Burning Man. Flight information has not yet been announced, so pay attention to the Burning Man Journal for upcoming announcements.

The infamous Nevada Live Entertainment Tax, that 9% tax that last year increased the cost of your Burning Man tickets by $35 apiece, remains in effect for 2017. The only real difference is that the extra $35 is now factored into your ticket price directly, as opposed to last year’s system wherein the tax was charged separately because Burning Man hoped to challenge the tax and ultimately refund the $35 to ticket buyers. That challenge was unsuccessful, and it looks like the 9% Live Entertainment Tax in Nevada is here to stay.

There are couple other changes to this year’s Burning Man ticket sales. Most notably, the number of last-minute OMG Sale tickets is being doubled! The aforementioned Pre-Sale tickets are also going on sale much earlier, and Pre-Sale buyers will need to have their registration in order by the end of January 2017.

Your best bet for keeping up on ticket and tax developments is to subscribe to the Jackrabbit Speaks newsletter , where you'll receive email notifications of any and all Burning Man announcements.