From Picnics in the Park to Its Very Own Festival: How Dirtybird Learned to Fly

The nest is growing. Chirps have become squawks, and Dirtybird Records is celebrating 13 years of bumping innovative, playful underground house music. Hosting their eponymous festival, Dirtybird Campout, the birds will again bring their unique brand of booty-shaking beats to their own three-day campout in Bradley, California this weekend. Answering its fans' longtime prayers for their own weekend of Dirtybird fun, everyone will finally get to join their favorite camp counselors, Claude VonStroke, Justin Martin, J Phlip, and many other Dirtybird mainstays and special guests. But let's go back to the early days.

Before they started releasing vinyl in 2005, the birds threw parties in San Francisco's Golden Gate Park starting in 2003, and what began as a small gathering of friends has now grown into packed houses across the world, all grooving to one of the globe's most recognizable sounds.

The name "Dirtybird" came about in the Lion’s Pub in San Francisco, where Justin Martin was working at the time. “My brother [Christian Martin] didn’t want to go through the normal promoter channels and they were looking for a name for the kind of free outdoor party we wanted to throw," says Martin. "Barclay [Claude VonStroke] was sitting in the bar drawing a picture of a bird that he has been drawing since high school, and they said, 'That’s a dirty-looking bird,' and that ended up being the logo and the name.”

The aesthetic and drive behind the music was borne from the crew's San Francisco familial roots and the desire to get people “off their blankets and dance,” as co-founder Christian Martin puts it. More than a decade later, their infamous San Francisco quarterly parties now draw sold-out crowds that fill the streets around the venue well before doors open, and the original five-person roster, featuring the Martin Brothers (Justin & Christian), Claude VonStroke, J Phlip and Worthy, has now expanded to 75 DJs worldwide.

Sounds range from 808 bass-infused house music to more European-influenced techno. Even on their earlier releases, whimsical samples and progressive sounds that were then unorthodox in the house music space were incorporated. “The music has themes behind it, and stories and a vibe to it. We get funny with it and each song has an idea behind it,” says Justin Martin. 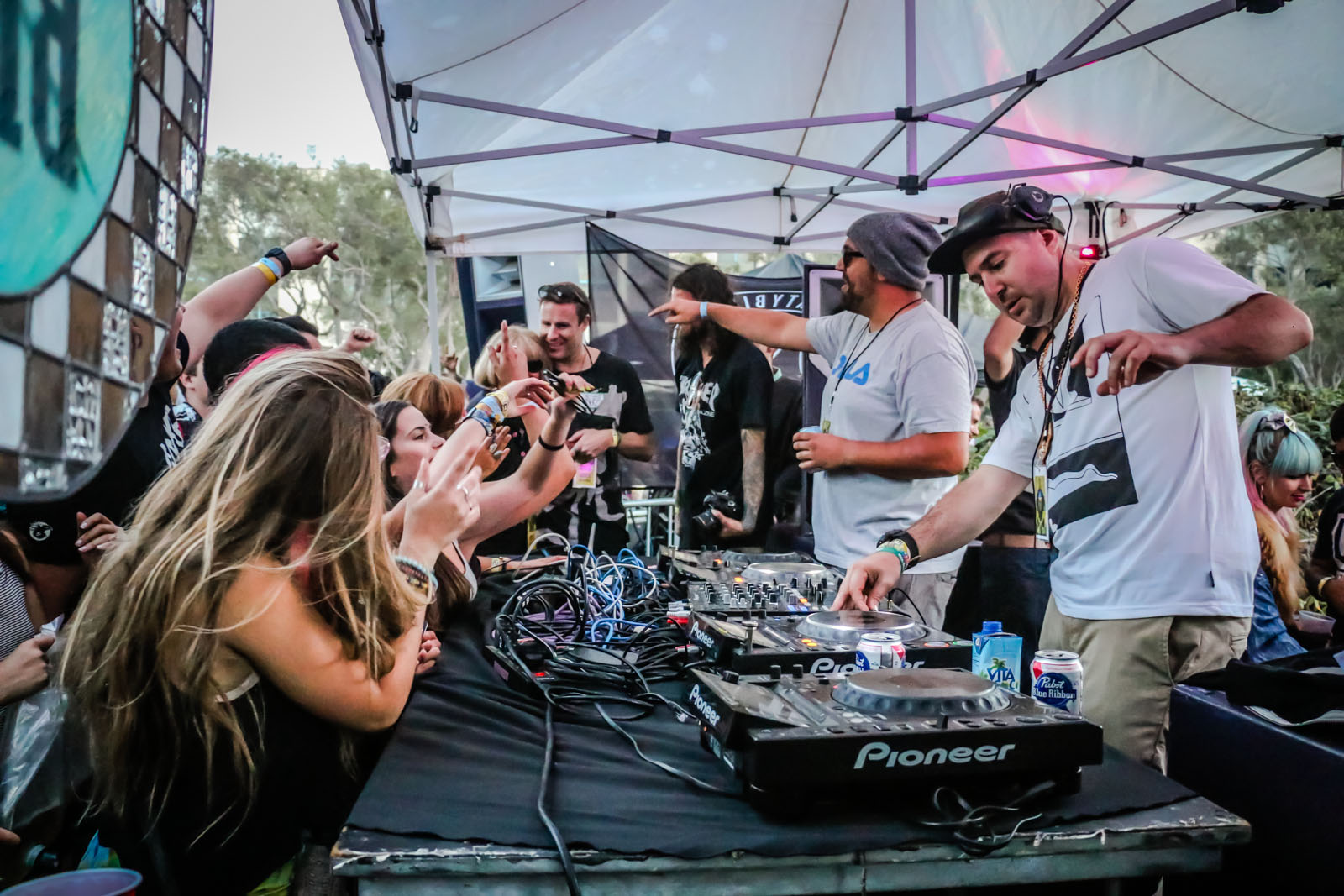 Through it all, the signature Dirtybird players' draw has always been their self-effacing bravado and the approachable nature of their parties. With this, Dirtybird has always drawn an eclectic group of attendees, ranging from kids who love to party a little left of center, to hardcore house music nerds, to friends brought into the nest to dance along to the SF crew’s beats.

At two quarterly parties recently, I meandered through a sea of beautiful faces, asking what brought them to the nest. Answers ranged from simply “the people” or “my favorite label,” to an excited “grimey, jackin' beats!” Some people even said that they’d traveled as far as Poland to come to a San Francisco Quarterly. If that doesn't speak to the extent of the loyal Dirtybird community, we don't know what does.

Yet, after frequenting a plethora of Dirtybird gatherings, there is no prototypical fan; there are people from all walks of life and all scenes flocking to the shows. Justin Martin recalls, “ I listen to everything and I’m a music fan in general. When we set out to do the record label we wanted to blur the lines between genres. We are all drum and bass fans and techno fans. There was a hole at the time for bass-y house and a crossbreed between drum-and-bass and hip-hop.” 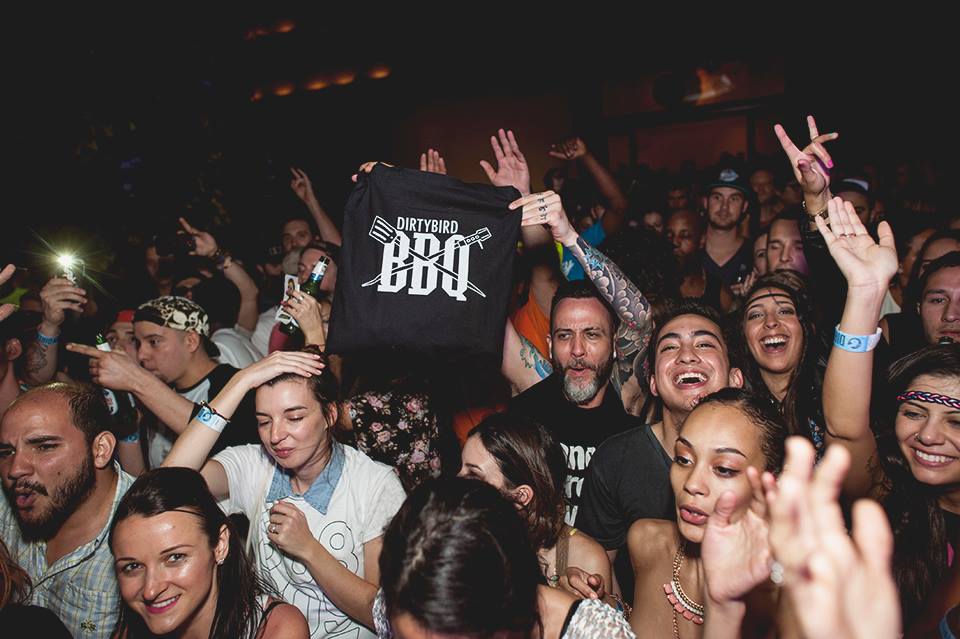 This expansive musical library from which Dirtybird draws its inspiration has, as a result, stretched the possibilities of what is expected in house music. The crew's approach was officially validated by the outside world when the label was named "Underground Label of the Year" at the International Dance Music Awards during the Winter Music Conference in 2013 and 2014.

Dirtybirders are also now often major features on the HARD events circuit, including Holy Ship! , which has featured the Dirtybird players for many years running. Justin Martin was one of the only house DJs to play the first voyage (he's also the only DJ who's performed every single year), and he remembers it as “the best experience ever.” Gracing venues and festivals from Miami to Ibiza and extending their birdhouse beats, the news about the lovable Bay Area beat makers has spread like wildfire. 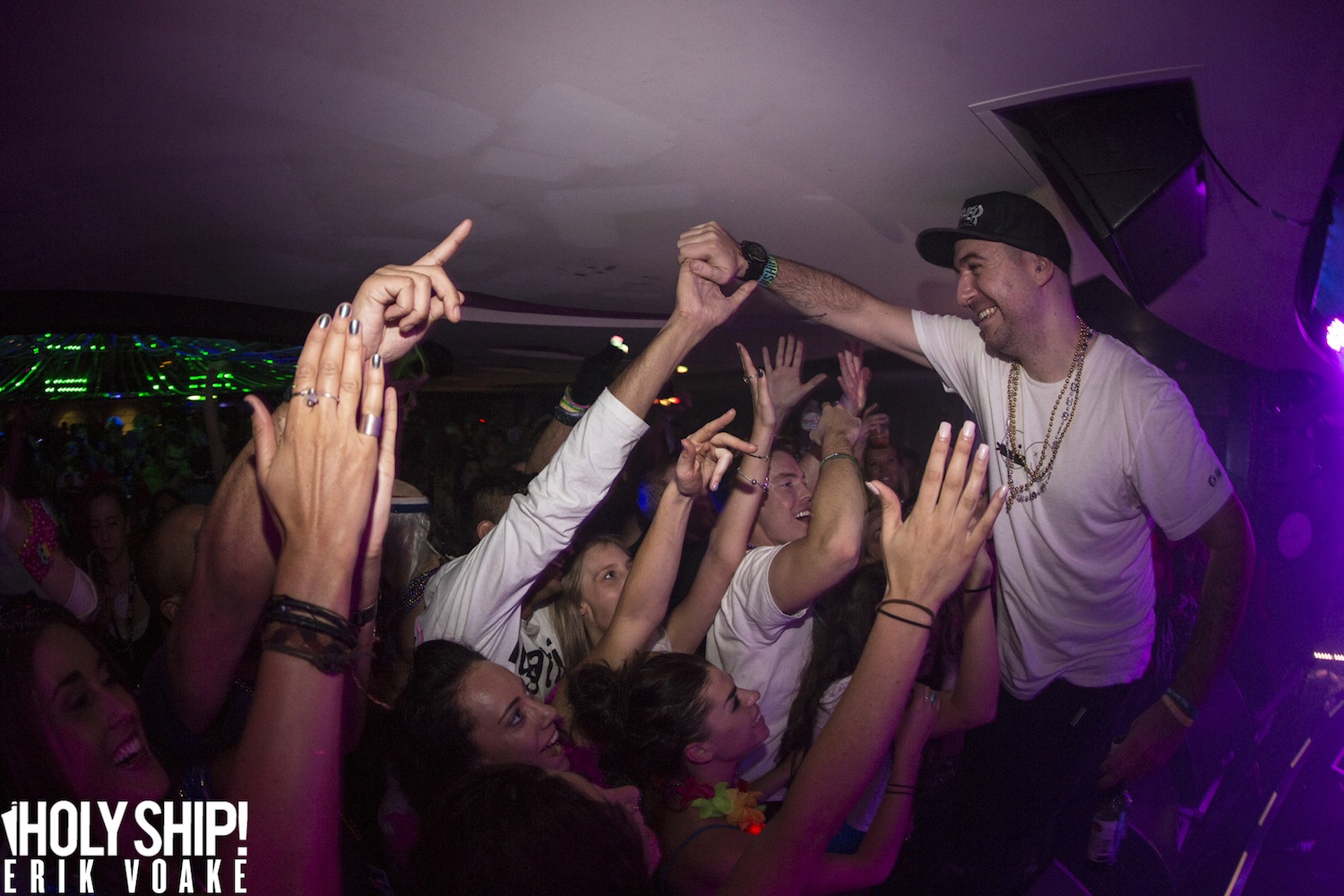 Stumbling upon the Dirtybird BBQ in Miami in 2013 was a welcome surprise. In the spirit of camaraderie and open-hearted sharing, attendees were delighted with burgers, dogs, and beers to go along with their house music – an uncommon attraction in Miami to say the least. I walked away from the event feeling like I had just spent an afternoon with family.

How'd this new Dirtybird chapter come about? The BBQs grew from their first rendition in Portland. “We played ‘Fly Life’ by Basement Jaxx, and had Chris Grillson with his grill out,” Justin recalls. Justin then reflected on 2015's BBQ in San Francisco. 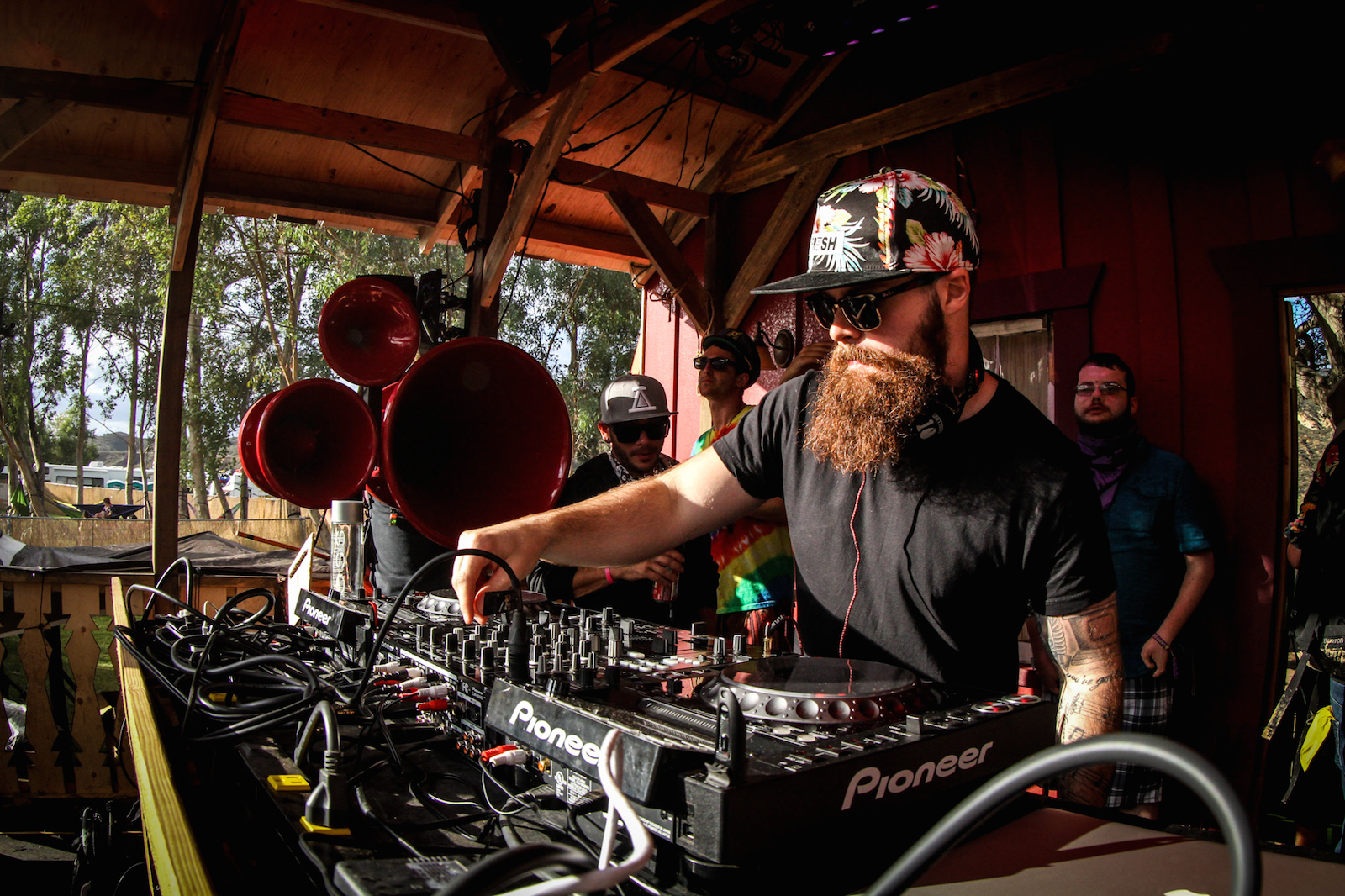 “We didn’t expect so many people to come so early," he says. "So Barclay and I just chopped up some watermelon and brought water to the people in line to make them feel like they were part of the party.”

Much to my delight, the announcement came in 2014 that Dirtybird planned to take their BBQ on the road, hosting events in Toronto, Brooklyn, Detroit, Los Angeles, and, of course, San Francisco. It was a traveling event with one stage, one vibe, great grub and tons of laughs; needless to say, the players sold out events across the U.S. and Canada. Soon thereafter, Dirtybird's very own festival, called the Dirtybird Campout, was announced as a new take on the summer camp vibes of our youth – with the masterwork of DJs thrown in. Dirtybird Campout’s third iteration takes place October 6-8, 2017 under the sunny skies of Bradley, California.

Whether Justin Martin is out in the parking lot feeding fans watermelon during a warm day, or Claude and Grillson are handing out burgers by the grill, the family has never been more inclusive.

“Something we all have in common is if you can’t hang and aren’t a cool mofo, and aren’t a nice person, you aren’t gonna stick with the family. When we came up in San Francisco we had a lot of veterans pave the way for us and I wanted to be nice to the people coming up. That’s our whole ethos,” says Martin. Collaborative back-to-back sets and the inclusion of artists like Chicago legend Green Velvet have only deepened the crew's sound and ethos.

Since the nest started with five San Francisco birds 13 years ago, the crew has turned a park picnic into a party and sound that's a standard for where the scene is moving. As the popularity of house music skyrockets and the scene grows, other crews can take a page out of the Dirtybird book: Treat fans like family, push musical boundaries and create celebratory gatherings that include, enlighten and enthrall all those who flock to the nest.