Some of techno's pioneers often imagined distant planets or the sound of the future when they were making their music. Legendary headliner Jeff Mills is almost relentless in his mission to soundtrack the cosmos and his philosophies surrounding the techno he produces are always centered on looking forward and outward into space, the final frontier. At Dekmantel , in Holland, one of Europe's premiere electronic music festivals, the space theme was explored with relish by the production team who made the main stage look like some kind of inter-dimensional pantheon set in front of the mothership itself – and Mills' massive set provided the perfect soundtrack to get everyone in a celestial mindset.

Elsewhere at the festival, greenery – and a greenhouse in particular – provided the idyllic setting for crunching techno and the freshest house music in equal measure. Some of the names who stood out this weekend include Marcellus Pittman, The Black Madonna, Mike Servito, Antal, Daniel Avery b2b Roman Flügel, Moodymann, Digital Mystikz, Ben Klock and Call Super. These are just a few talented names out of the many who crushed at Dekmantel, and the after party at De School in central Amsterdam was said to be just as good, with Avalon Emerson among those who rocked the club space, which opened earlier this year. Check out some of the stunning images from Dekmantel below. 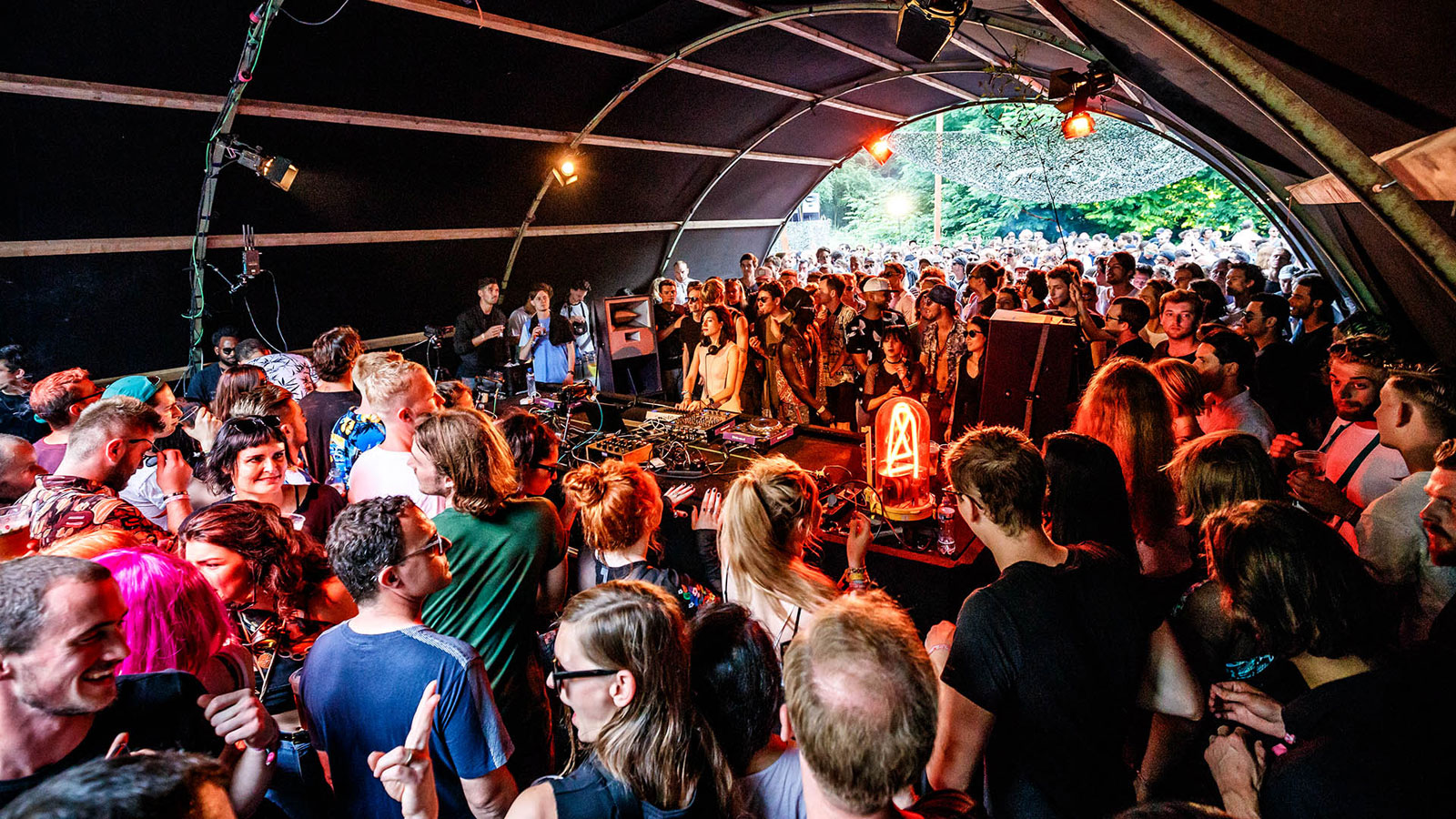 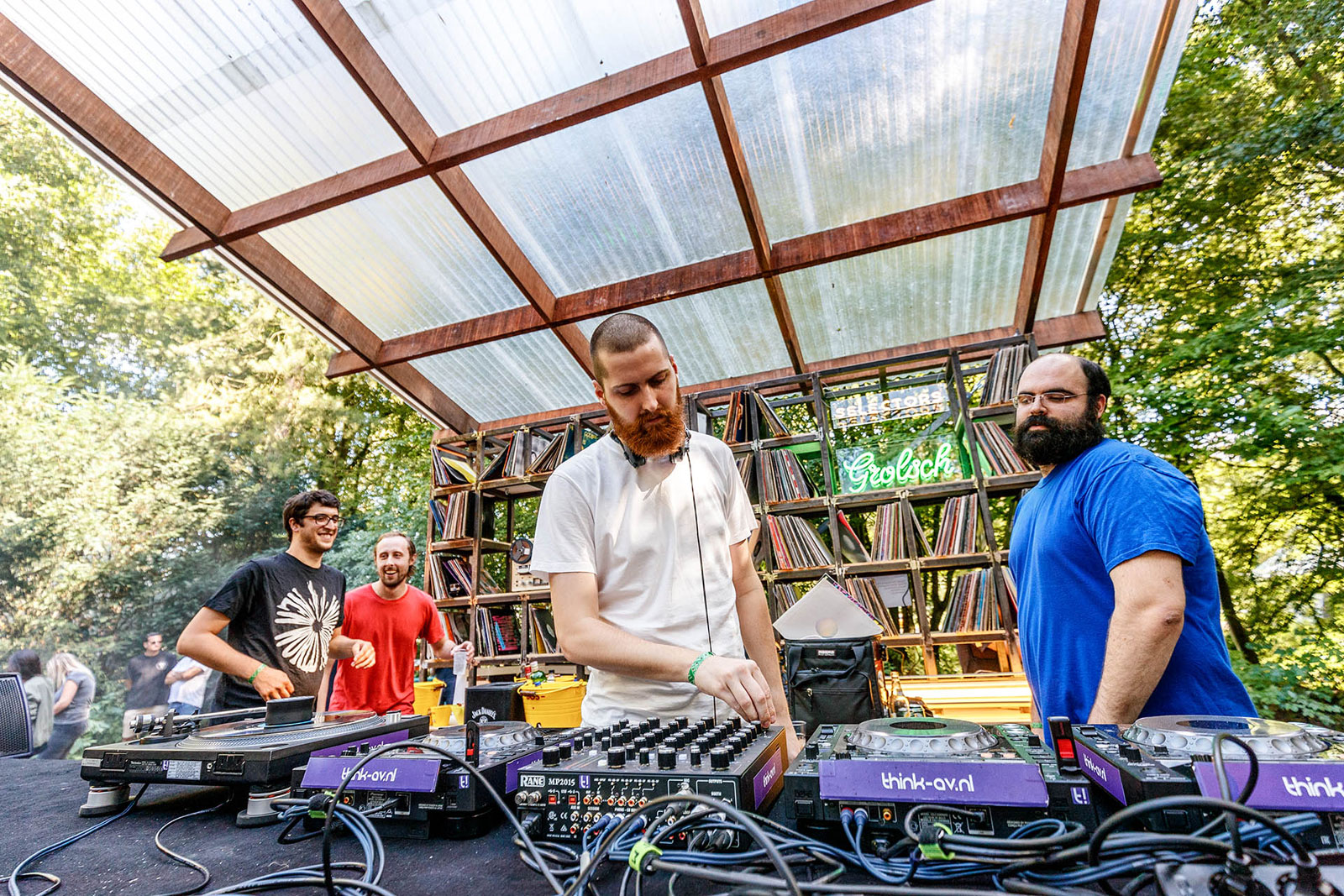 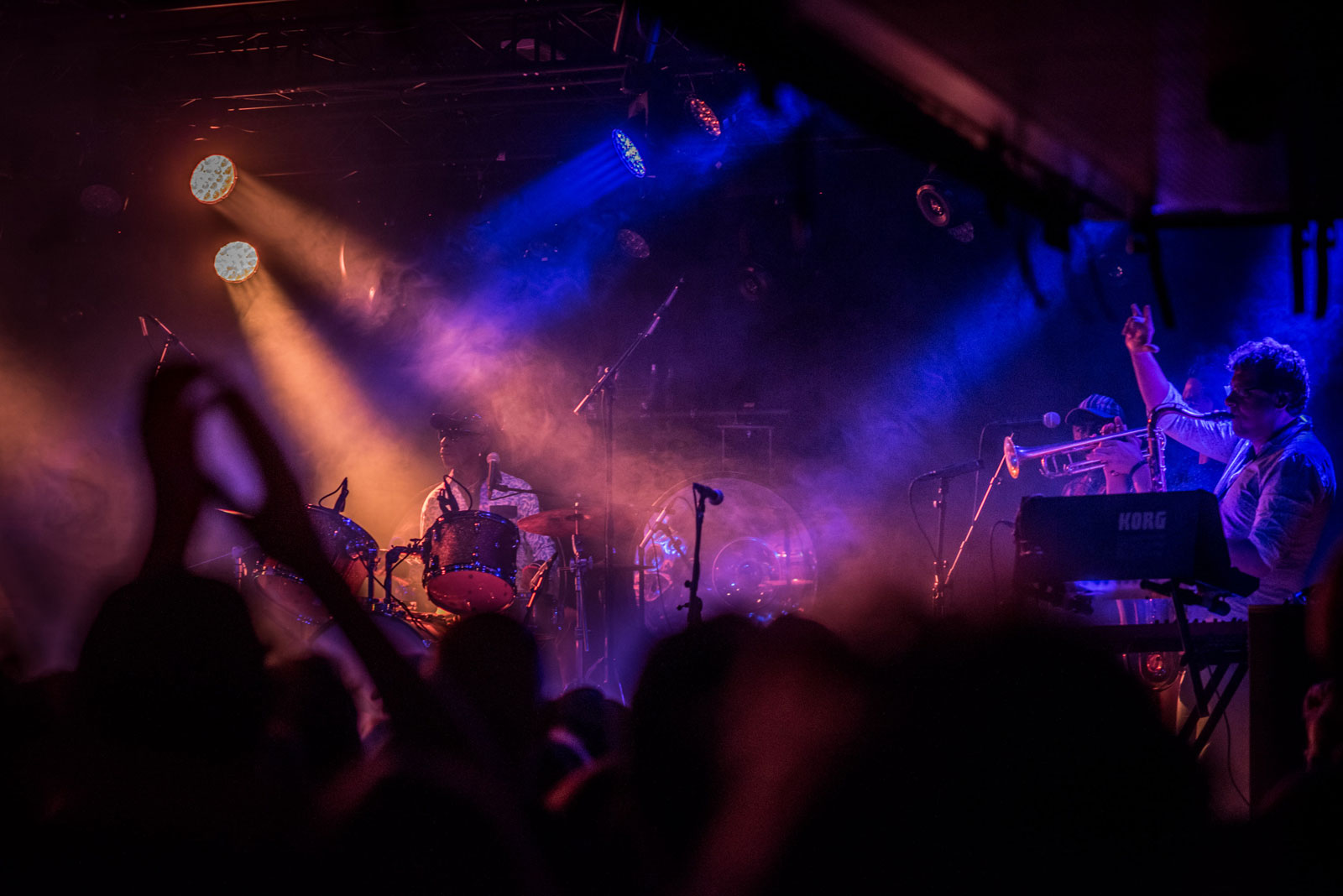 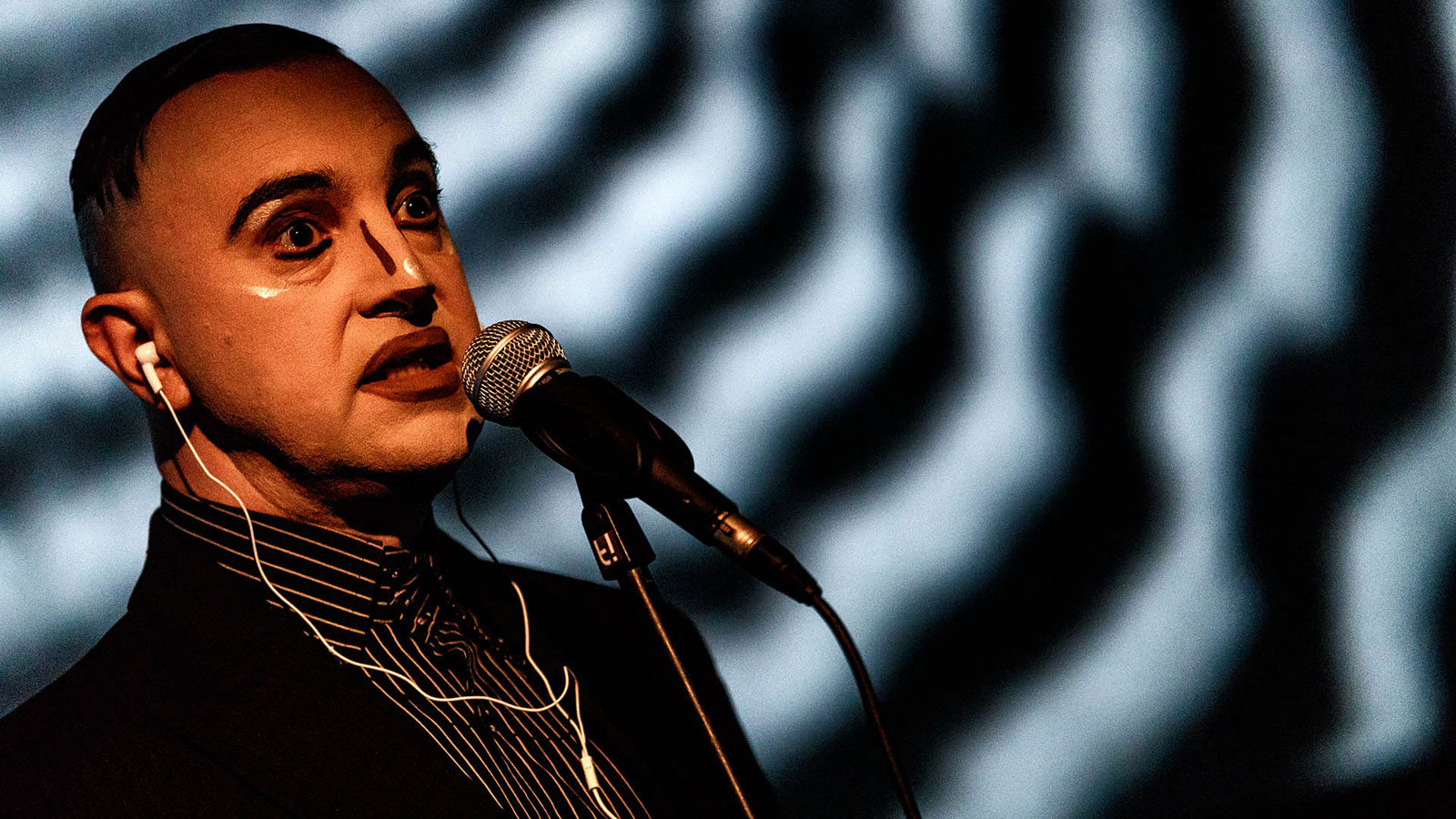 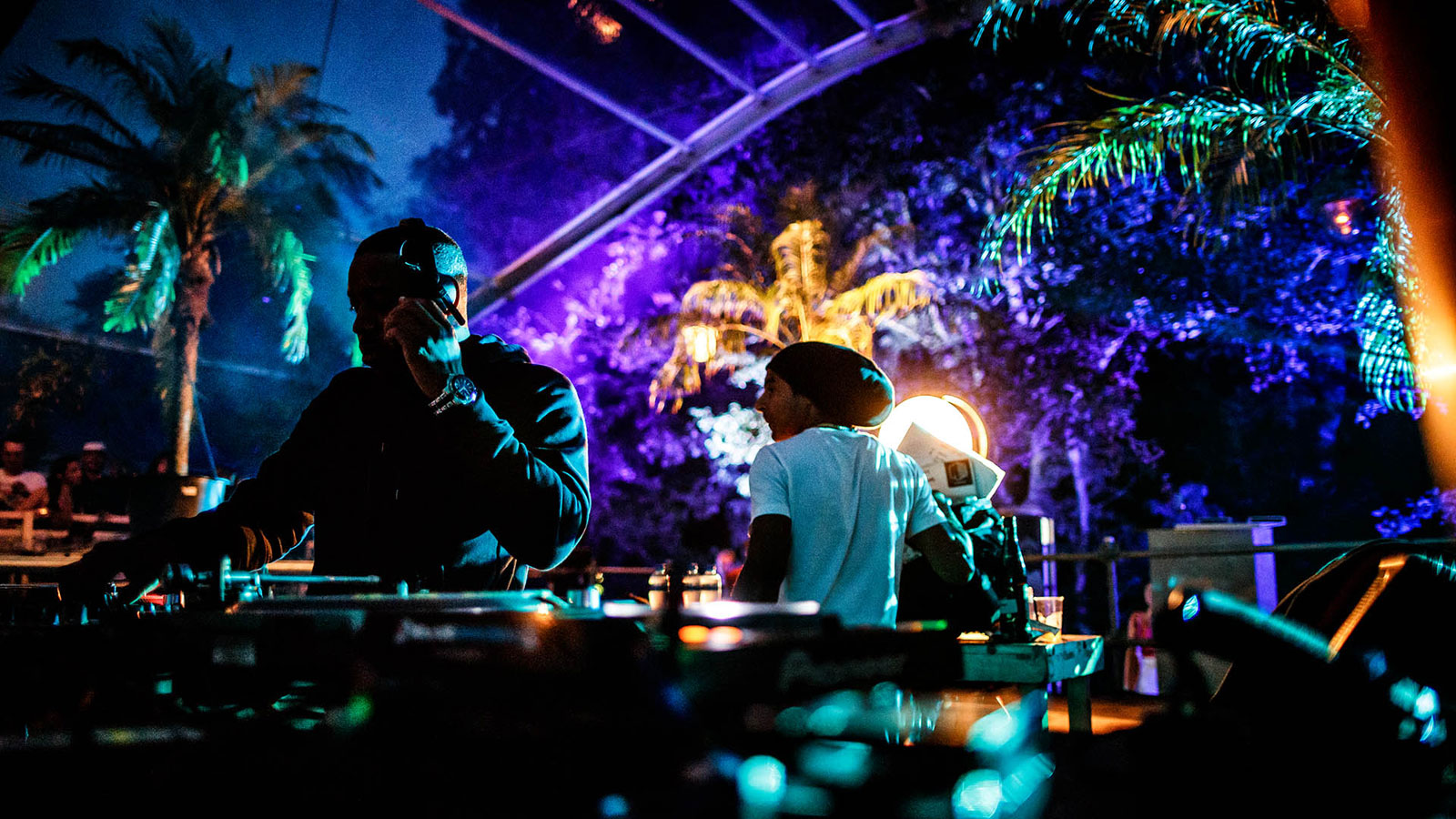 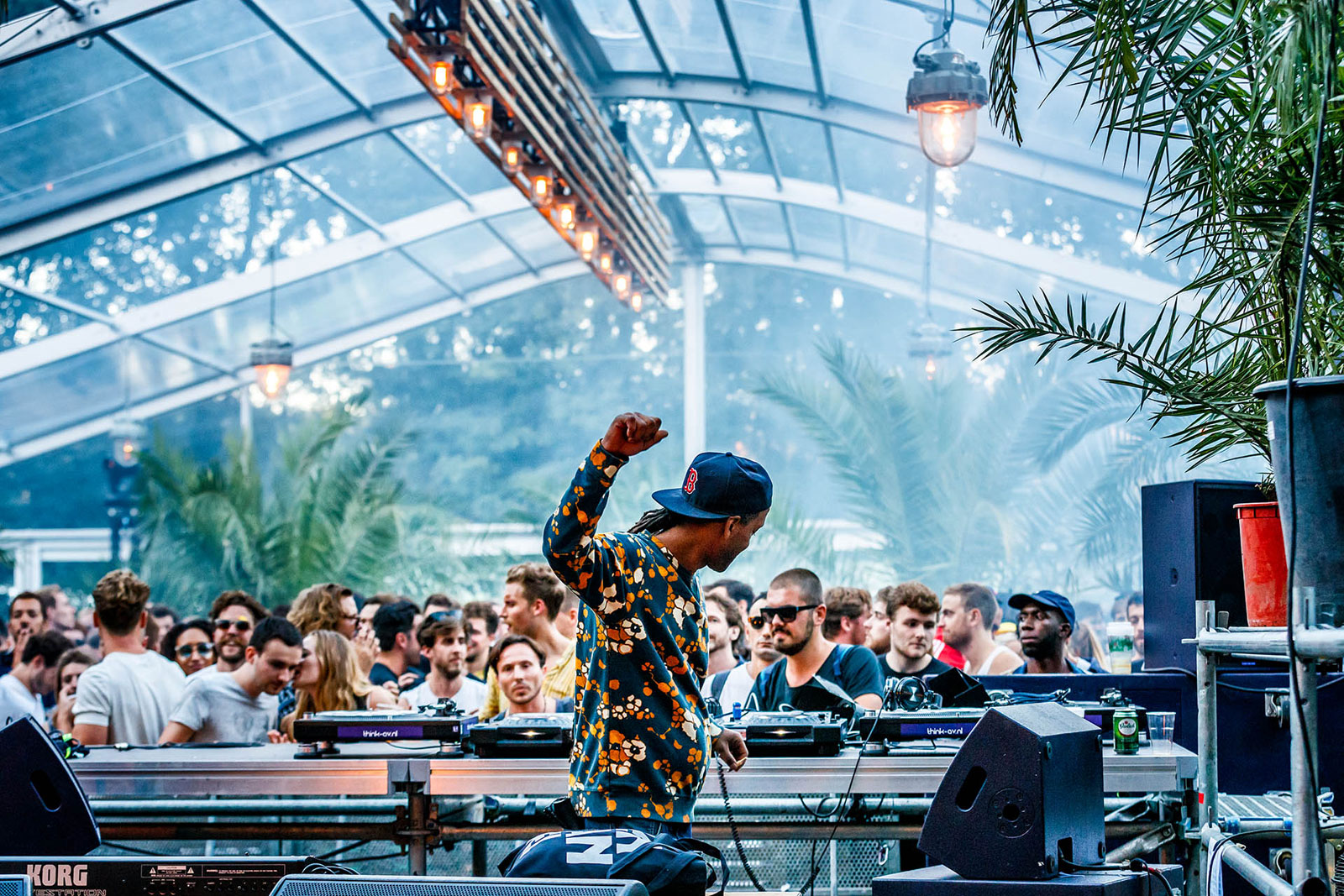 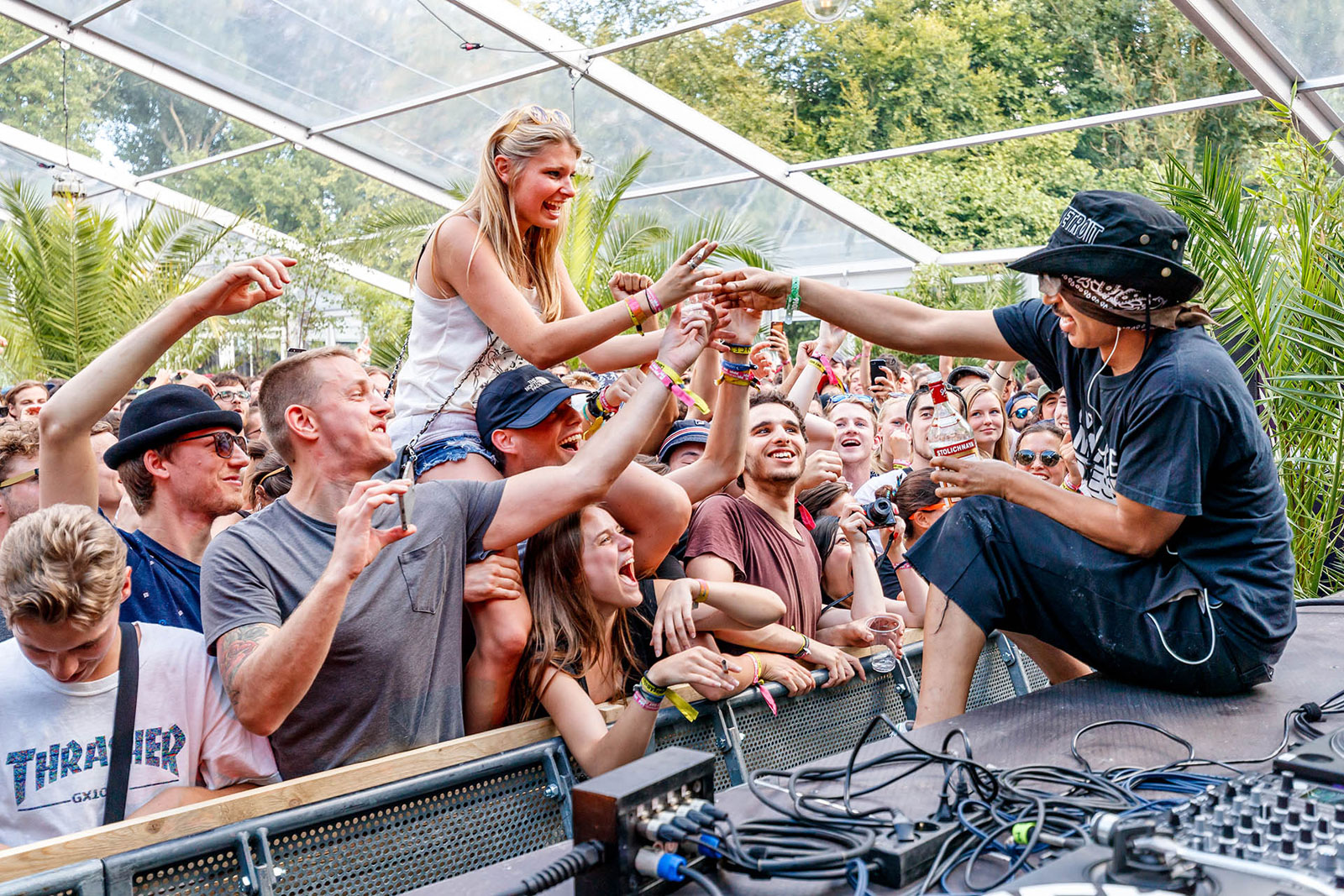 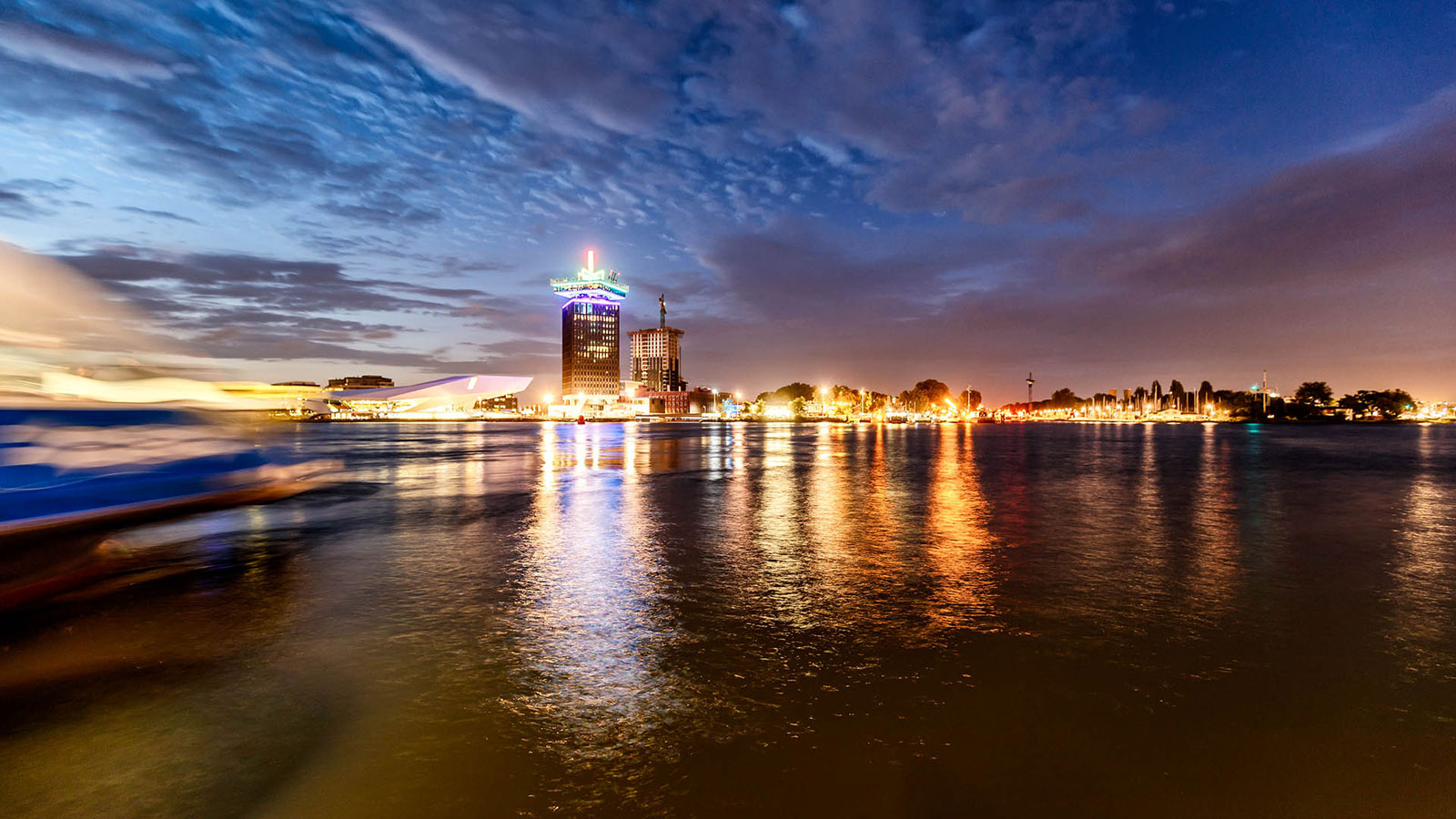