When it comes to pilgrimages, there's a certain amount of penance one does when undertaking the trip in question—a meditation, even, when one becomes hyper-conscious of the act of travel and how crucial a part it plays in sweetening the sense of arrival.

Whether religious or simply social, a pilgrimage is as much about the whole as it is its pilgrim parts—though many undertake these journeys for personal reasons, it's ultimately about unity, community and togetherness, just like any other festival worth its salt. 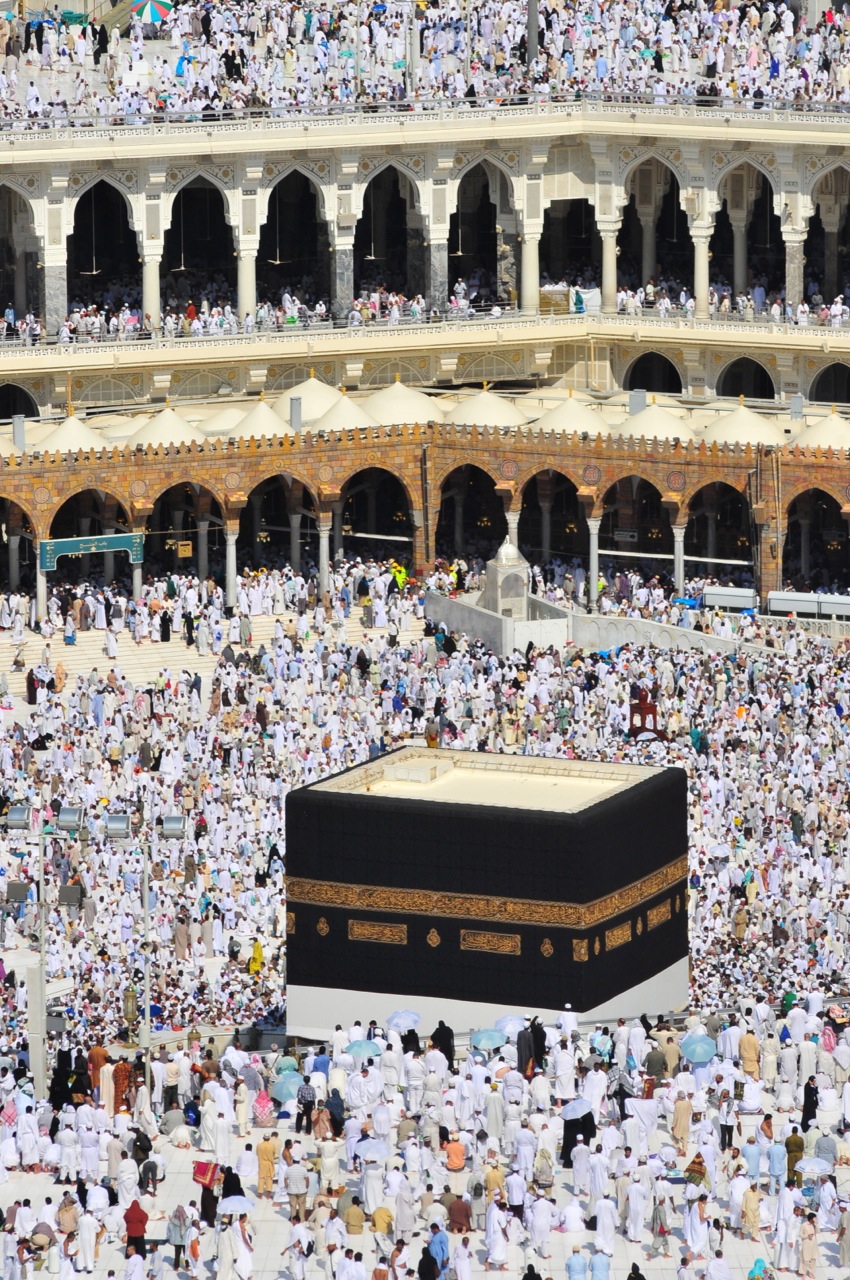 The world's 1.3 billion Muslims—no matter where in the world they live—face toward Mecca during their five daily prayers. That's because the Qur'an commands it. And the pilgrimage to Mecca, known as the Hajj, is something that all Muslims are expected to do at least once a lifetime. With more than 3 million attendees in 2013, it's easily one of the most overwhelmingly attended festivals in the world—and is truly a life-changing experience. As Basharat Peer reported in his piece for the New Yorker, it's “20 Super Bowls in one stadium.” 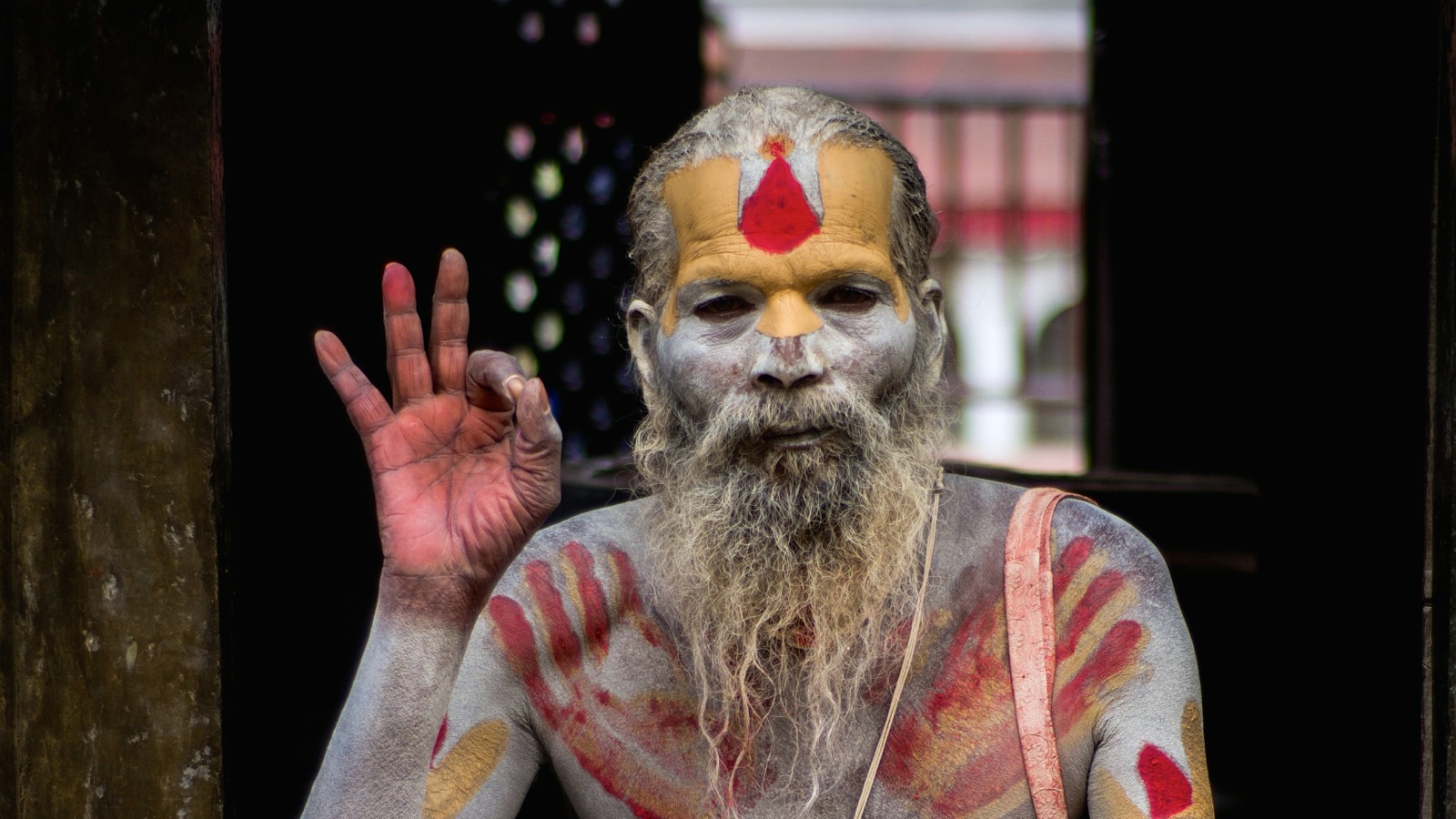 Worshippers of the Hindu god Shiva consider it extremely auspicious to honor their lord on Shivaratri. It's believed that sincere devotion and performing prescribed penances during Maha Shivaratri helps devotees achieve positive karma and spiritual liberation more swiftly. Many make the journey to the 2,000-year-old temple Pashupatinath in Kathmandu, Nepal, but also of interest is the pilgrimage on Mauritius, when thousands walk from their home to the Grand Bassin, believed to have formed from one of Shiva's tears. 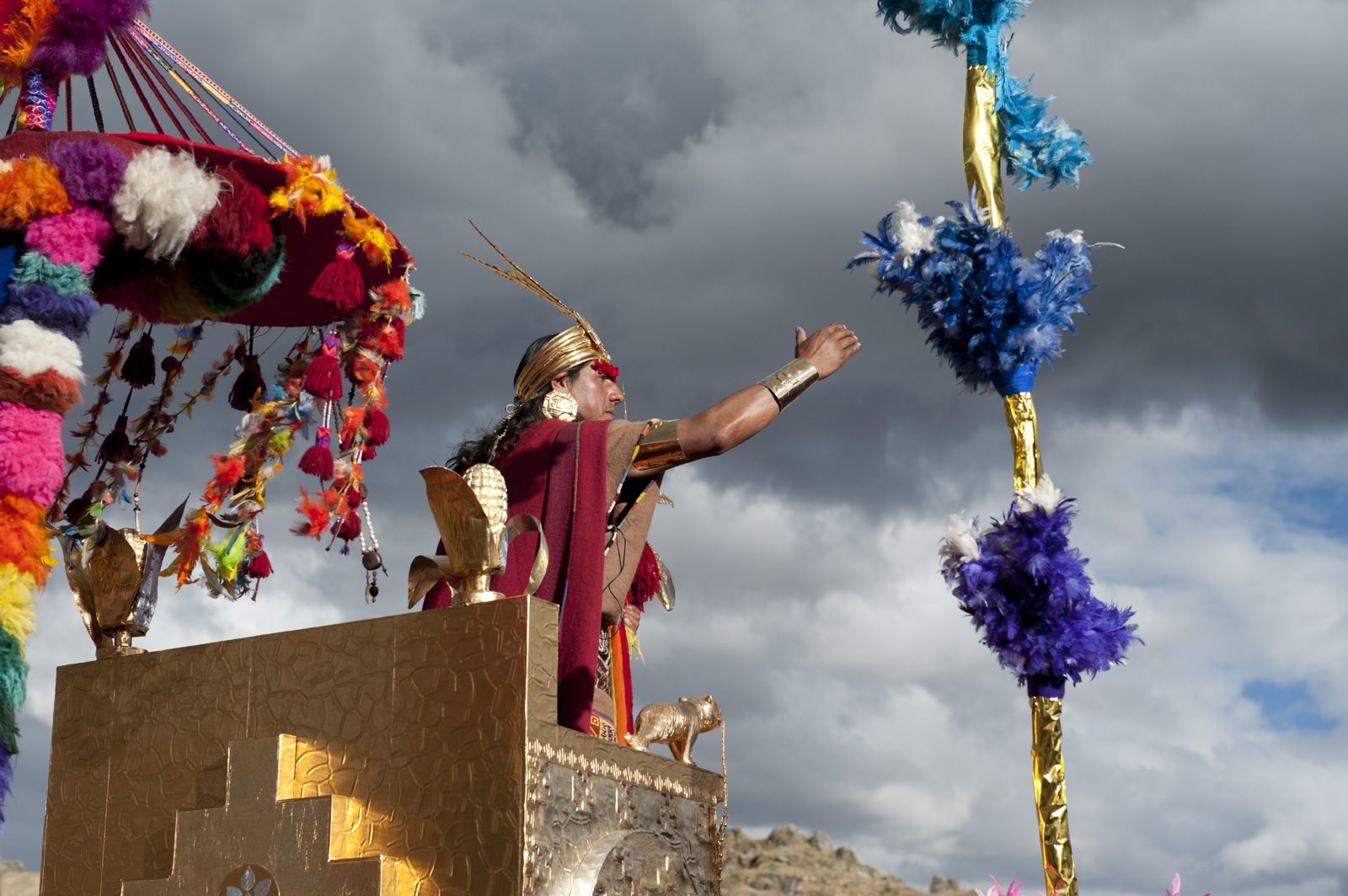 Photo by Torukojin via iStock.

It's as though the myth, magic and wonder of Machu Picchu come to life during Inti Raymi, a nine-day winter solstice celebration worshiping the Incan god Inti in the city of Cusco. Involving colorful costumes, lavish banquets, festive music and an elaborate reenactment of ancient Inca rituals, this mystical, high-altitude festival culminates in a royal procession to an ancient fortress. 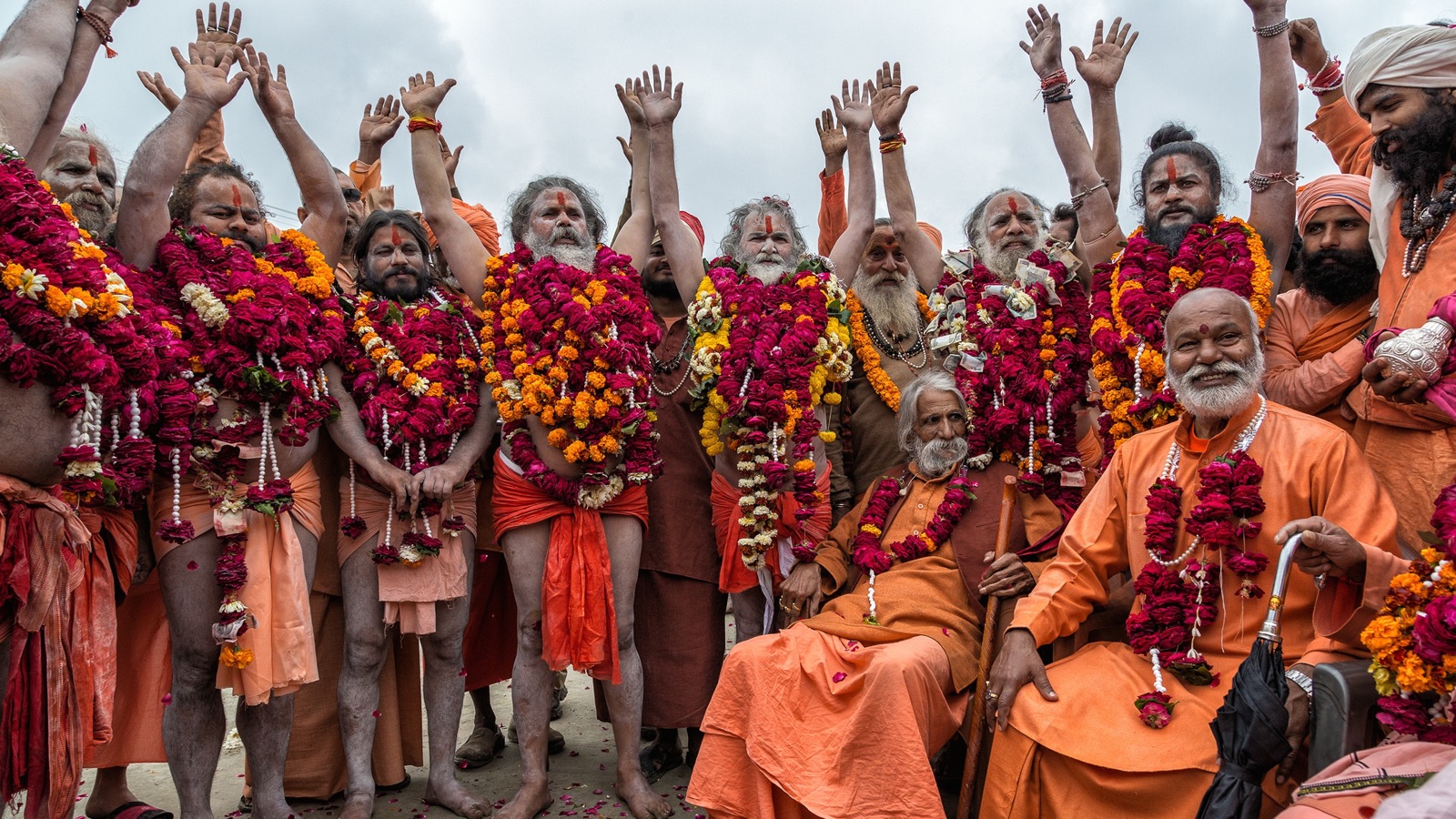 A gathering so large it can be seen by orbiting satellites, Kumbh Mela rather beautifully commemorates the divine battle that broke the holy pitcher containing the nectar of immortality. Today, 100 million pilgrims flock to the sacred waters of the Ganges, during an extended act of devotion that, in 2015, will last for 55 days. 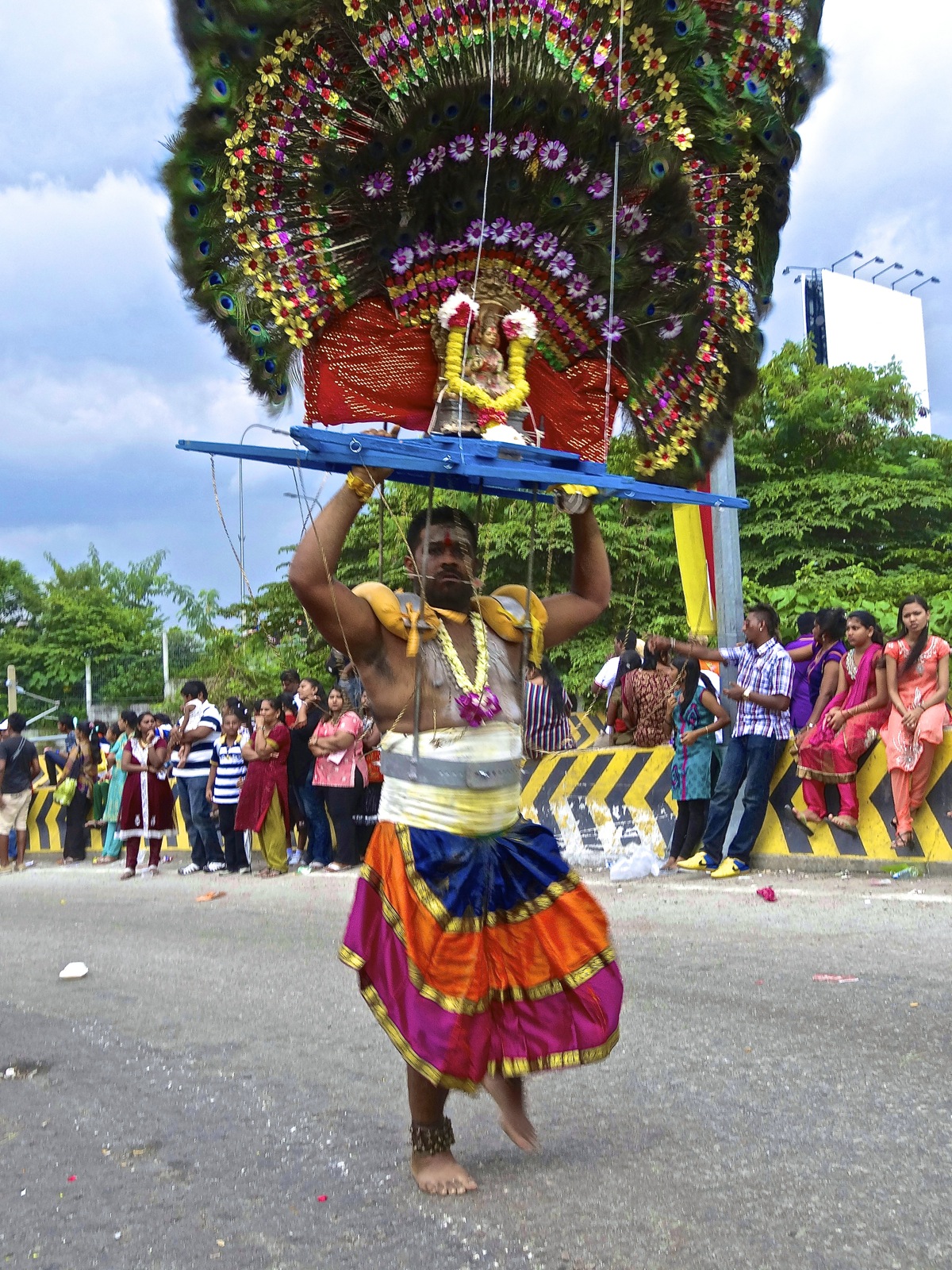 We’re all on a journey for truth, but sometimes the truth hurts. During the self-sacrificing ritual at Thaipusam, devotees pierce their skin as penance for answered prayers. The festival honors a Hindu victory over three ancient demons. It happens in several countries, most notably around the Malaysian capital, Kuala Lumpur. Preparation for the piercings begins roughly a month prior, as soon-to-be ascetics curb their diets and lifestyles.

At this point it’s just plain fun to wax philosophic on the reasons behind Stonehenge’s construction, despite the scholarship of dedicated historians and scientists. And there’s no better way to embrace your penchant for paganism with a journey to the mysterious site on the summer solstice—arguably the most important day of the year for the ancient druids and their kin who worshipped here 4,000 years ago. 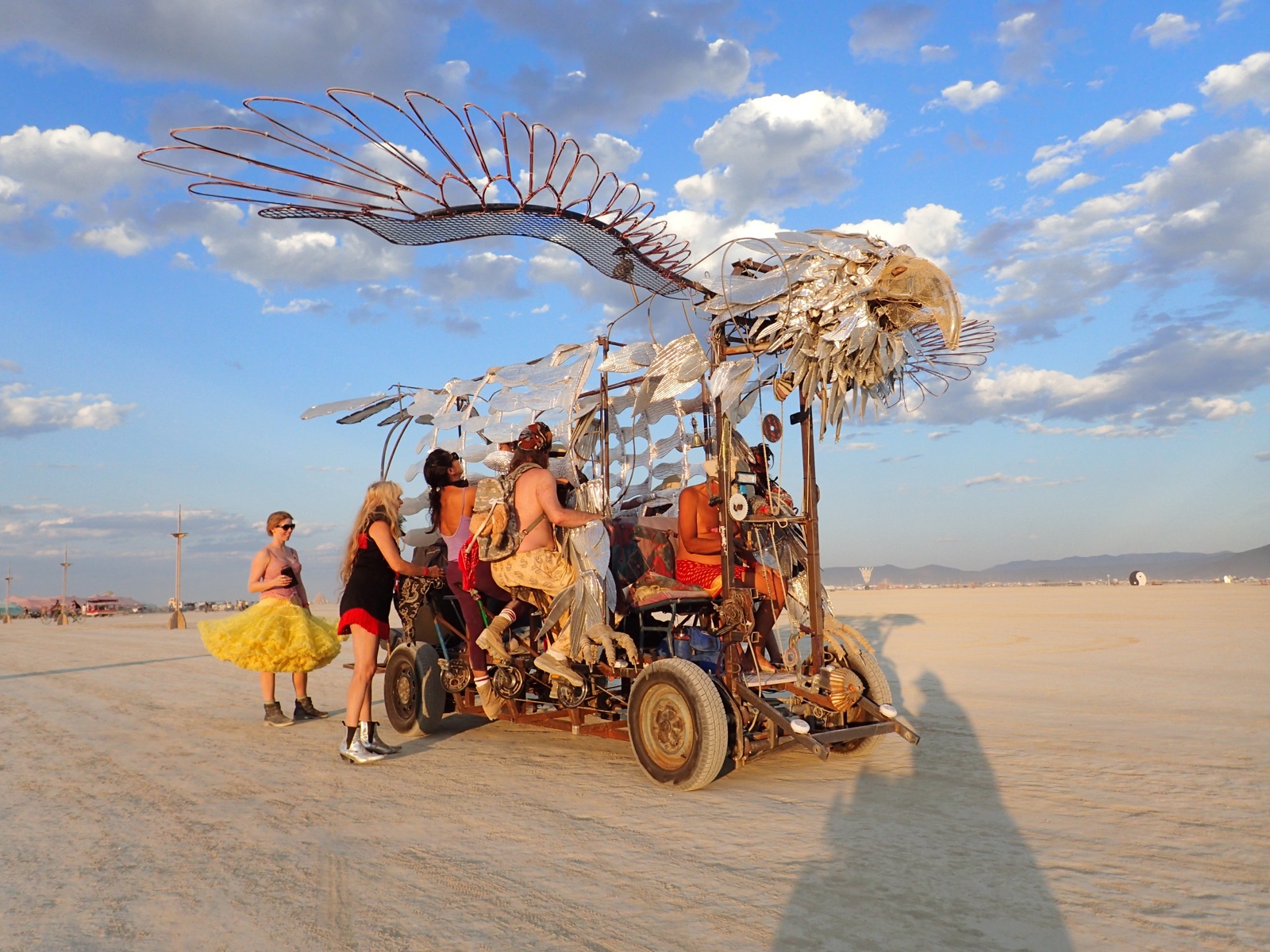 Every year, more than 60,000 people trek to the depths of the Nevada desert to create an ephemeral city in the name of culture and art. A journey of self-discovery and self-expression, the spirit of Burning Man belongs to its pilgrims, who spend lots of time prepping for the adventure before descending upon the alternate universe, which feels like a acid-induced combustion of Mad Max and Alice in Wonderland. 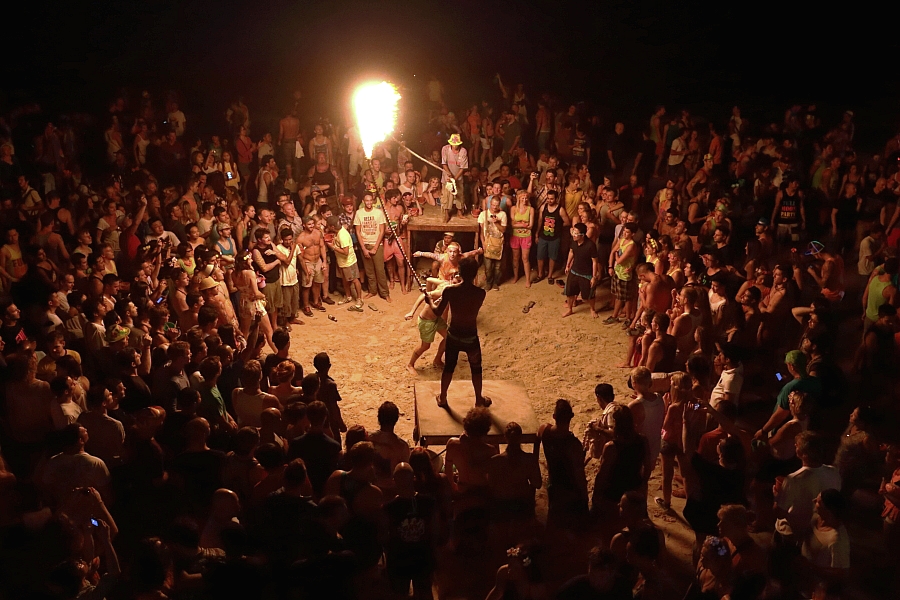 Teenagers of the gap-year variety all over the planet hear the call of the full moon and seek the sands of Thailand's Ko Phangan for an all-night romp on the aptly named Sunrise Beach. Undoubtedly where the word "lunatic" originated, this party gets rowdy when the heady brew of adrenaline and drugs collide. 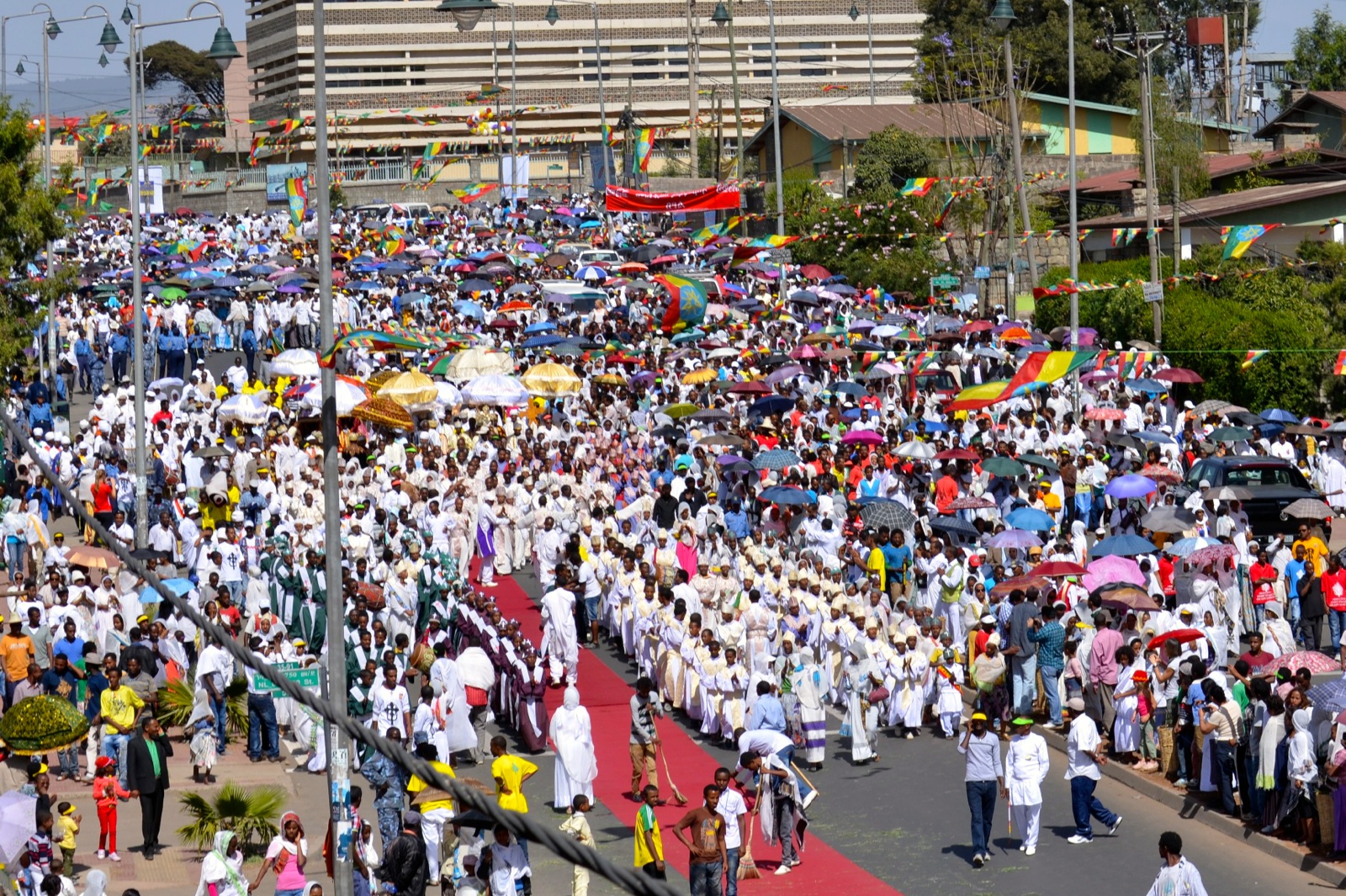 Shrouded in mysticism and wonder, the Ethiopian city of Gondar hosts Timkat, which means "baptism" in Amharic. The Tewahedo Church's reenactment of Epiphany, representing Jesus’s baptism in the Jordan River, is widely considered the most vibrant iteration of the celebration. 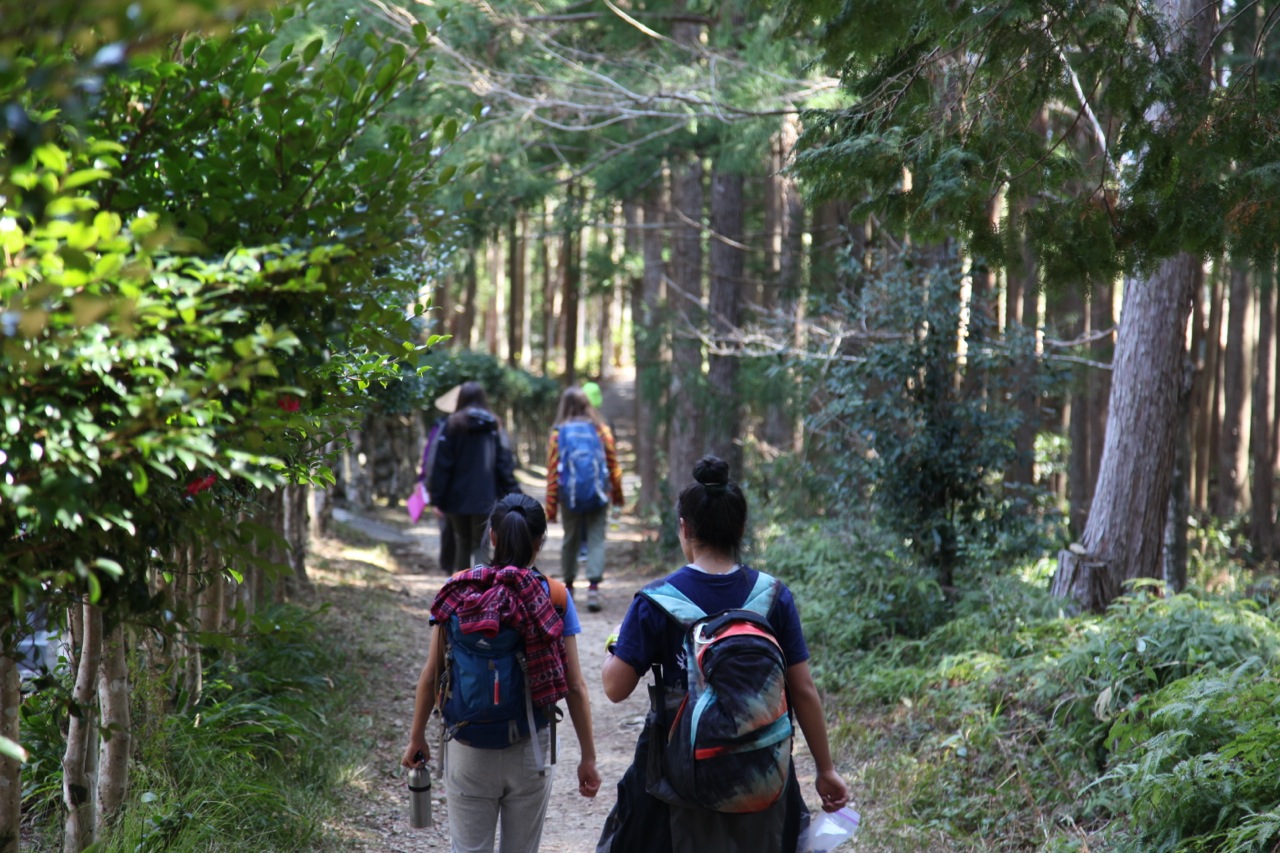 A network of ancient pilgrimage routes on the jagged Kii Hanto mountains near Osaka, Kumano Kodo is named for its final destination: the Kumano Sanzan complex of sacred temples. Passing tiny villages and postcard-worthy alpine vistas, that this inspiring trek was made famous by Japanese emperors more than a millennium ago.